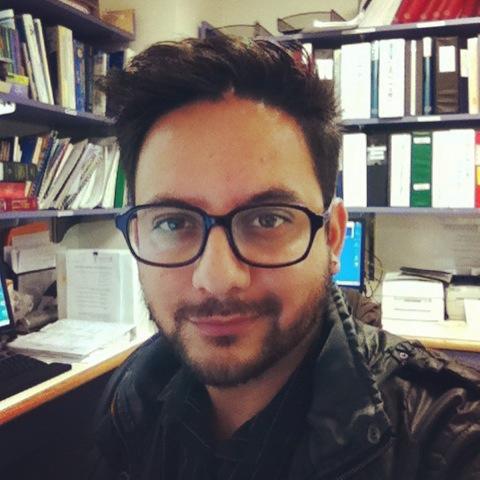 As a classically trained singer, I am available for many different types of engagements and functions. Examples include, but are not limited to, weddings, funerals, large functions, etc. I am very experienced in opera, art song, and musical theater. I have a large repertoire and am always willing to learn new music. I also have access to many other instrumentalists and singers if a gig requires it. Based in Boston, MA, I am available for the Holidays or any other time of year. Willing to travel within a reasonable distance outside of Boston.

Be the first to review Brian González, tenor

Mexican-American tenor Brian Gonzalez earned his MM in Opera in 2013 at the Longy School of Music of Bard College and his BS in Music-Vocal Performance in 2011 at Southern Adventist University. Gonzalez has recently performed the roles of Frederic from The Pirates of Penzance, Tom Snout/Wall from Midsummer Night's Dream, El Remendado from Carmen, Basilio from Le nozze di Figaro, and Alidoro from Orontea. Some other orchestral performances include a scene concert with Longy’s orchestra, conducted by Julian Pellicano, and as a soloist with Southern Adventist University’s Orchestra and Chorus in Bach's Magnificat in D Major, as well as in Haydn's Missa in Tempore Belli, under the baton of Laurie Redmer Minner. Gonzalez has attended prestigious summer programs like the Land of Enchantment Opera Institute in New Mexico and the University of Miami Frost School of Music’s summer program in Salzburg, Austria. He has studied under Dr. Gennevieve Brown-Kibble, Donna Roll, Allan Glassman, Peter Strummer, and Justin Petersen; and has coached under Noriko Yasuda, Julian Reed, Beth Nielsen, and Thomas Enman. 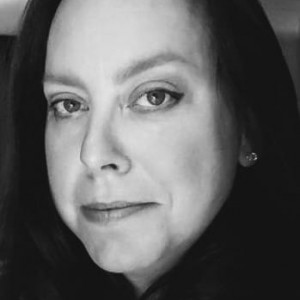 Cliff said “We are so grateful to have had Amy sing at mom's memorial mass. Her voice is absolutely amazing. Once you've heard Amy singing, you will never…” 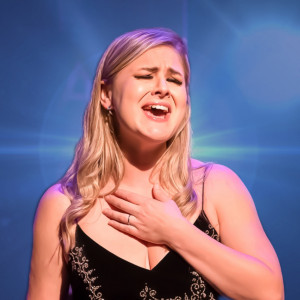 Lisa B. said “I booked Natalja to surprise my husband and some friends at my husband’s birthday dinner at a local restaurant in Palm Beach. I was impressed with her…” 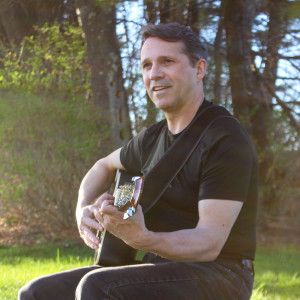 Mary E. J. said “Andrew played the perfect mix of music for our crowd. He was just the right personality for our venue and his easygoing manner was so refreshing. We were…”