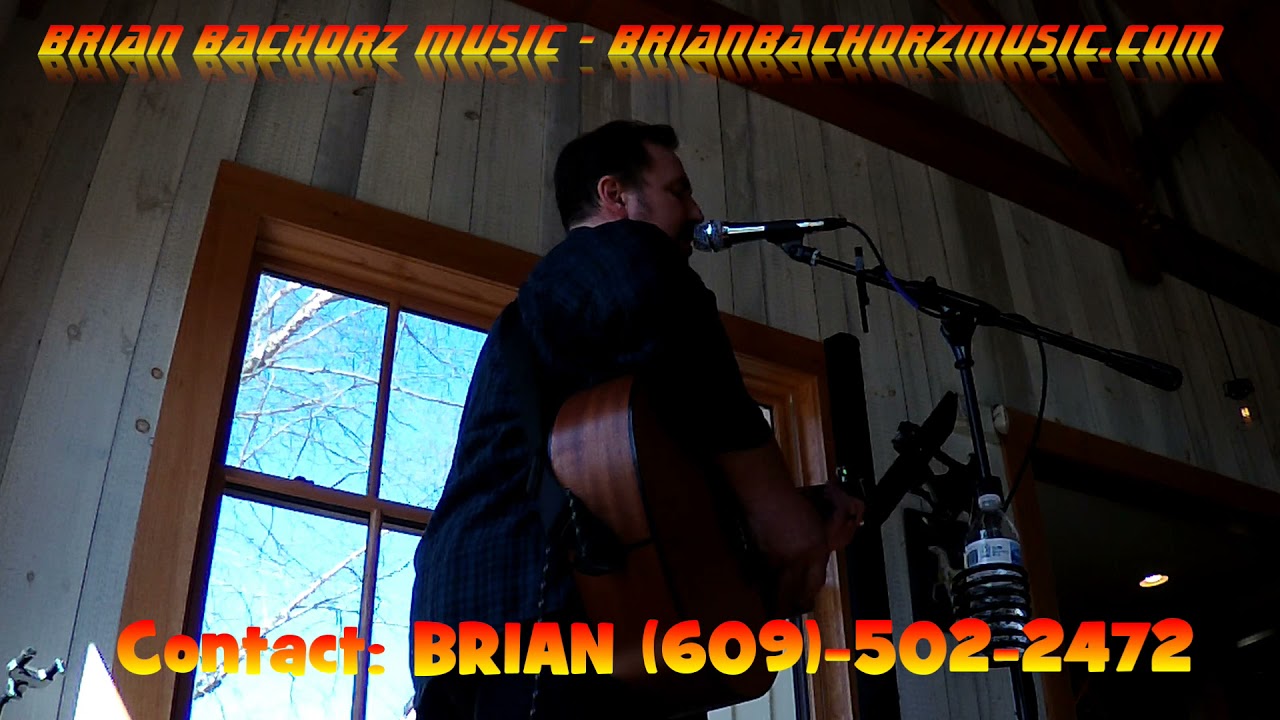 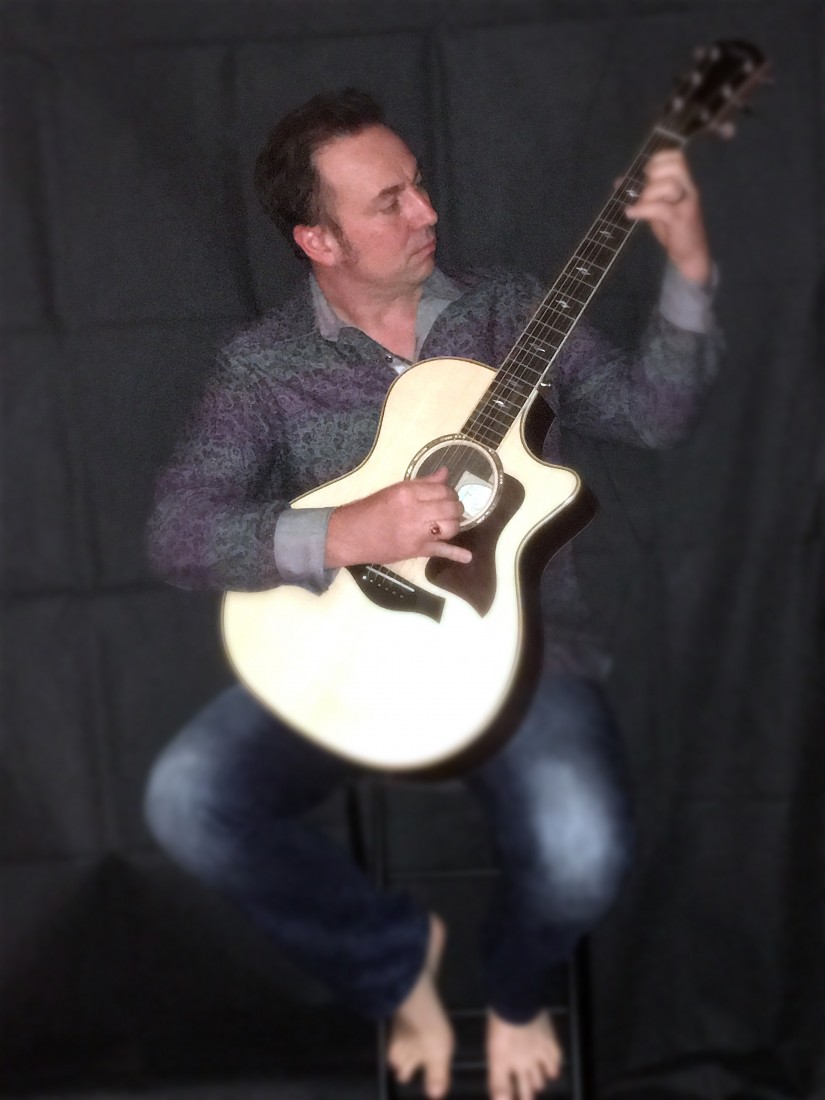 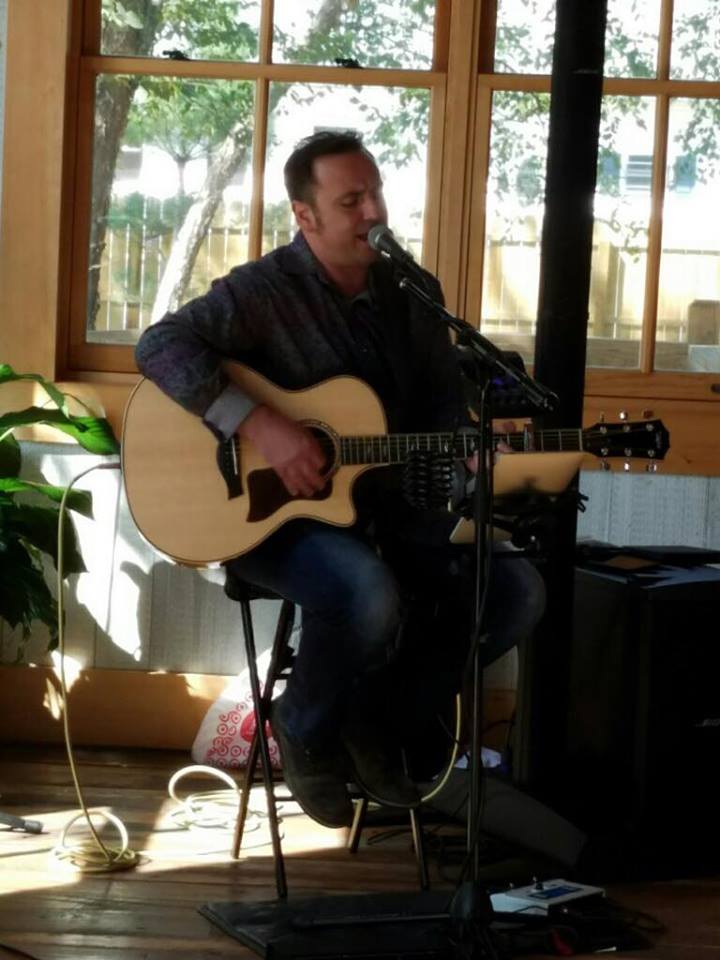 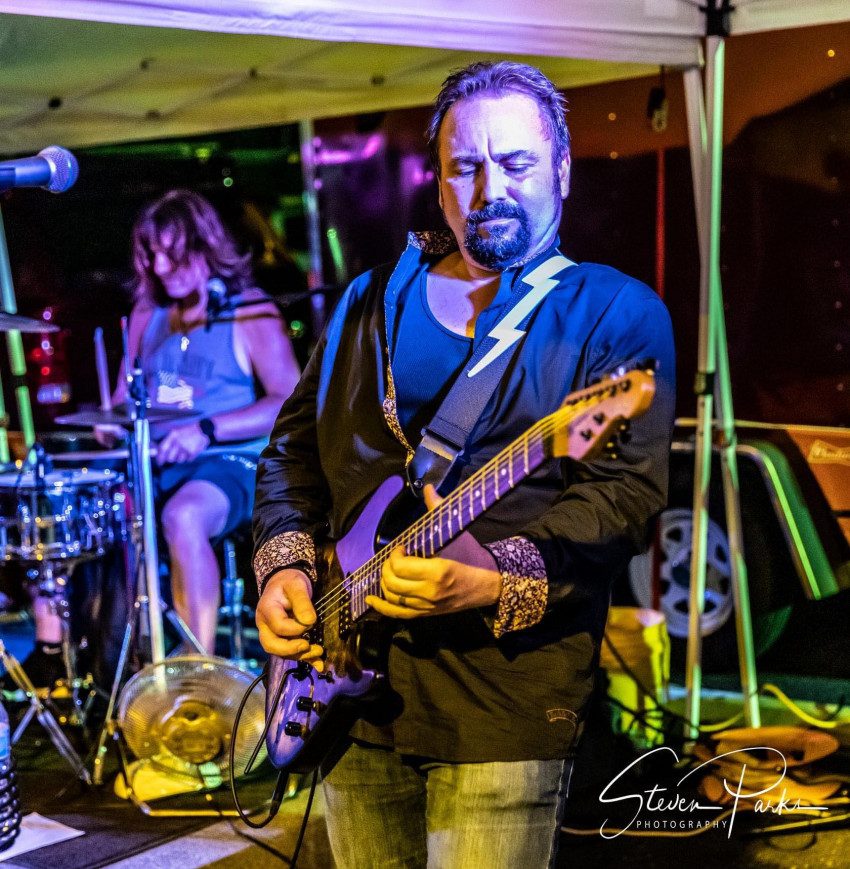 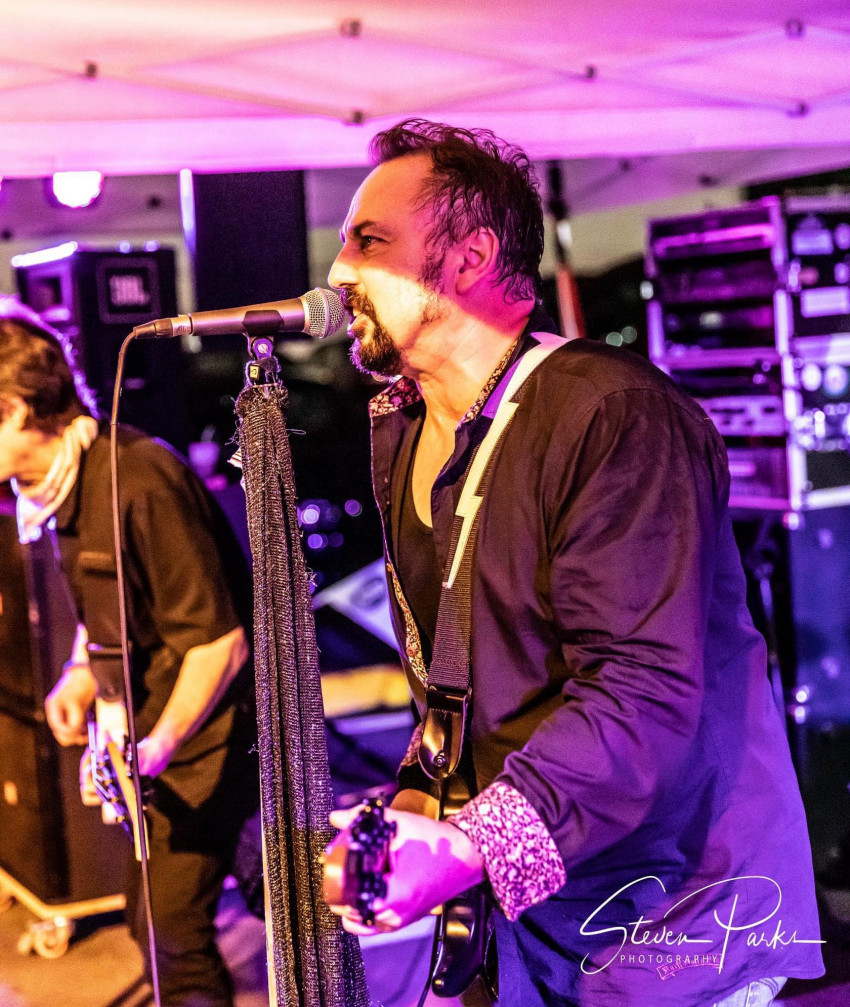 Brian Bachorz is a musician/songwriter/guitar player from western PA who now residing in Sewell, NJ. He has over 30 years of playing experience in and around the western PA and South Jersey area. He currently performs as a solo acoustic act. Brian is a Berklee College of Music graduate who studied professional music in Boston, MA Give him a shout for your entertainment needs.

Wow, was an awesome appearance. So glad we had Brian Bachorz as our talent that evening. Highly recommend!

Guy was great! I'd see him again. Put on a great show!

Brian was great! 60th birthday party for my husband and Brian played all of his favorites! His voice is beautiful and he had all of us dancing and having a great time! It was a hot summer night but Brian played for four hours and he seemed to have as great of a time as we did!

Thank you Michelle for the opportunity! I truly did have a great time.

You should expect a good time had by all!

Brian Bachorz was born in Windber, PA. Through his adolescence era and with much support of his family and friends he quickly found music to be a perfect outlet for his creativity. His first instrument was the accordion which he still plays today. His father Andrew was a drummer in a local band called The Joy Loaders where much of his desire to perform comes from. Currently he plays cover music as a solo acoustic artist and as well as with The Bucky Bean Band. Brian has been working on original material for his debut CD which he hopes to release this year. His music is a mixture of melody and harmony from several genre of music that includes rock, heavy metal, country, southern rock and folk. His playing style is a taste of both feel and emotion. Playing live, he rarely plays the same solo twice which makes each performance unique.

Growing up he started with the accordion, a very difficult instrument to play, at an early age. His first teacher Iggy Tallyen always enforced playing from the heart which is evident in is playing. His father being a drummer instilled a rhythmic feel for a solid groove that puts the punch into his music. As he got older girls and 80's hair metal drove him to playing the guitar at 15. This led to his interest in attending Berklee College of Music in 1989.

After graduating he teamed up with a bunch of hometown friends and became a founding member of the Southern Rock Lynyrd Skynyrd Tribute band "Southern Steel" from (phone number hidden). With this powerful four guitar arsenal of brutal southern rock licks and originals led to opportunities to perform as an opening act for Molly Hatchet, Humble Pie, and Frazier River. This grabbed the attention of their local Budweiser distributor Von's Beverage, who provided a sponsorship through Budweiser concert Series after wondering why so much of their product was being sold at venues they had played. Southern Steel is still performing in the local Windber, Pa area and going strong.

In 1998 Brian became a member of the rock group Inside Out which had released two successful albums prior to his joining. They still have a strong following in the western PA area. As their lead guitar player, he performed covers and originals along with contributing to the writing of a song which ended up being on their third album released in 2015. Brian attributes his professionalism and desire to write music with his time playing with Inside Out. He recently performed with them in March of 2016 in celebration of their 25th Anniversary.

From 2000 to present he moved from western PA to New Jersey and has played with several bands in the western PA and South Jersey area. He continues to play mostly acoustic but looks forward to forming a band based around his solo effort CD debut. Brian is available for all events and entertainment needs throughout the South Jersey area. Check out his original and cover music.

I am equiped for almost any event for sound and lighting. Any venue that may be exceptionally large and may require additional equipment will need to be discussed. 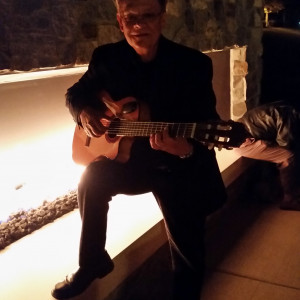 Michelle M. said “Dave was wonderful & easy to work with. His music was beautiful and set the right tone. I would highly recommend him to anyone. Thanks Dave!:) Very…”