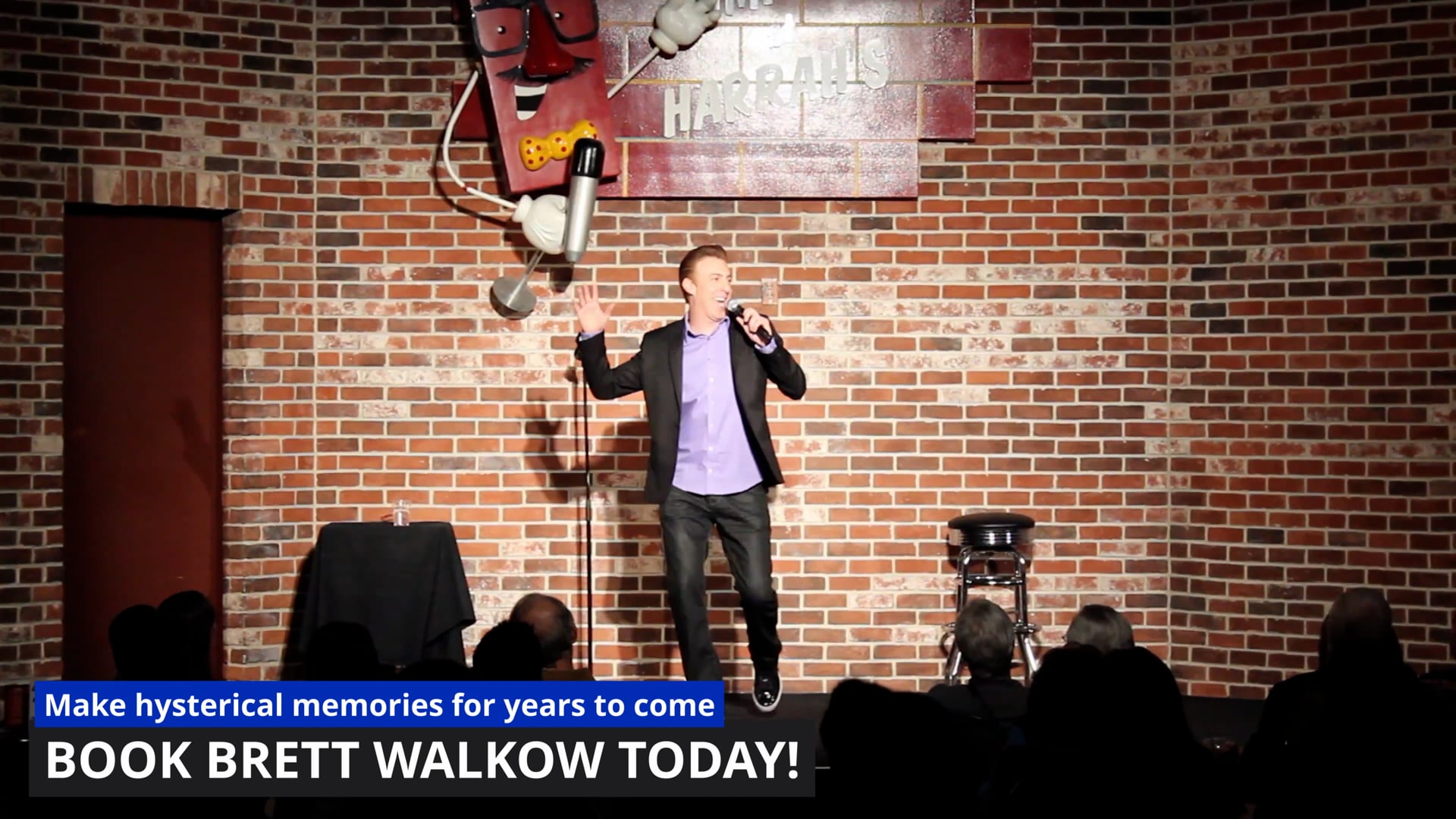 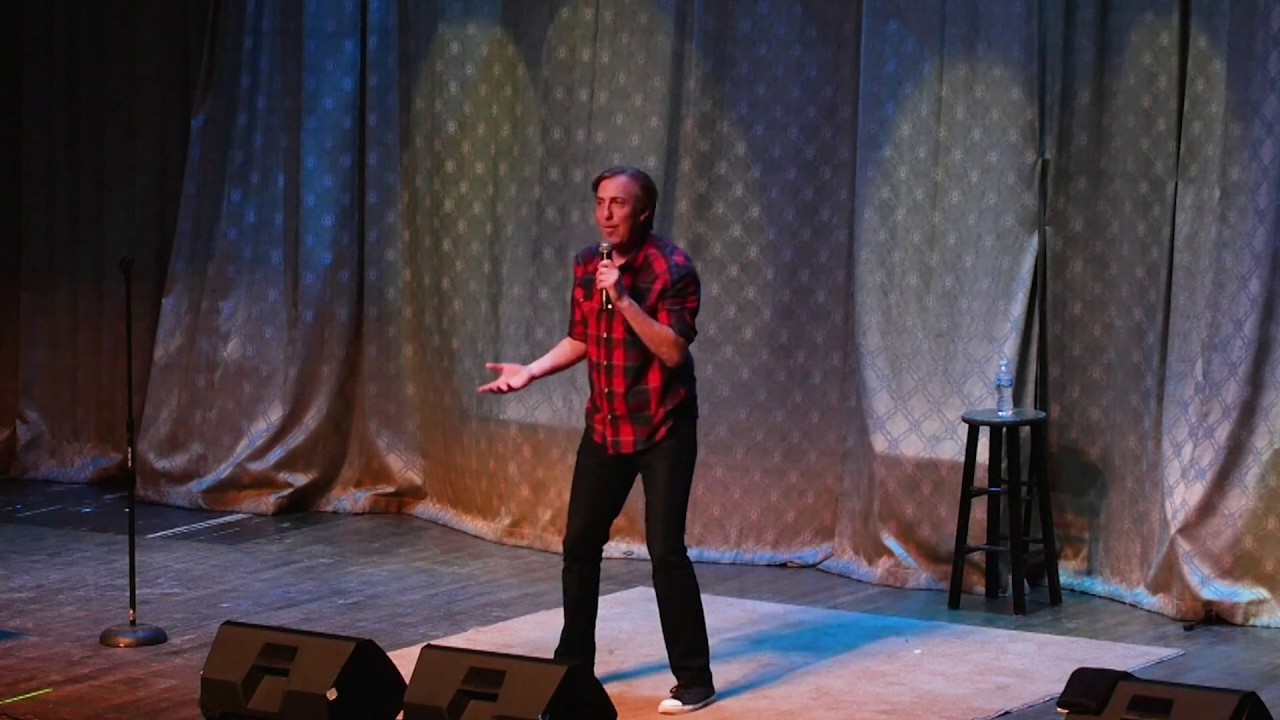 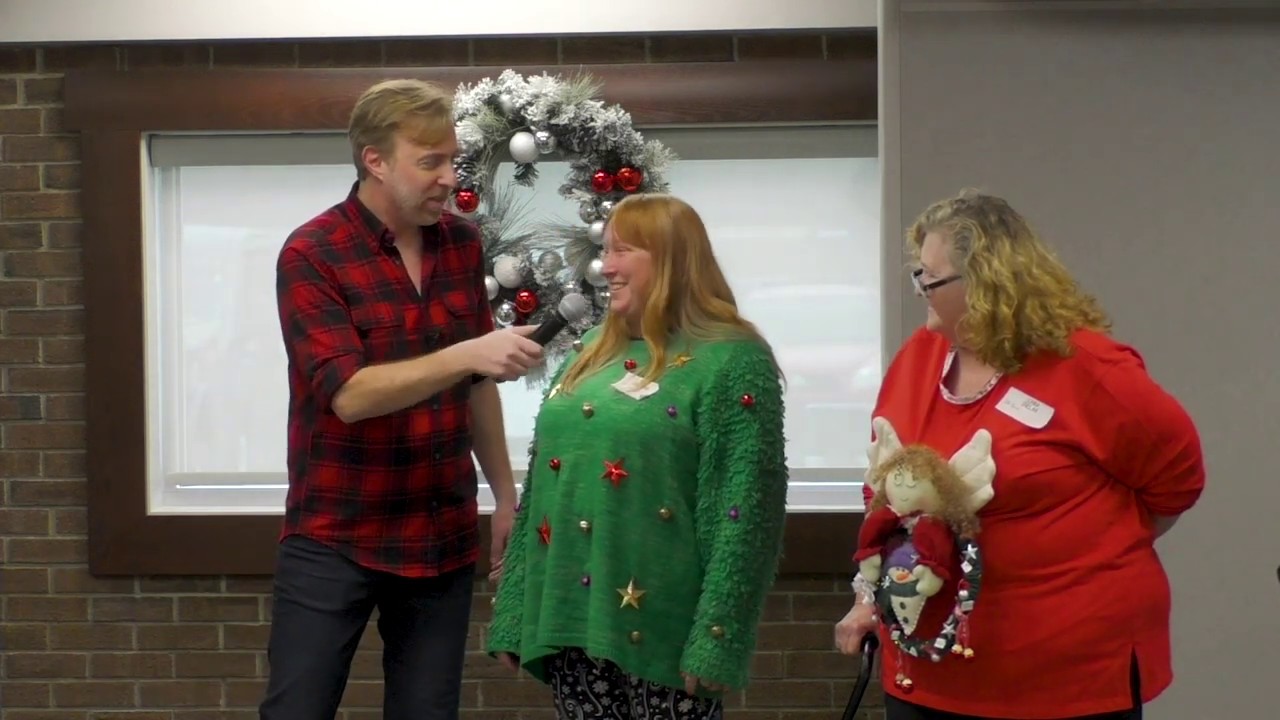 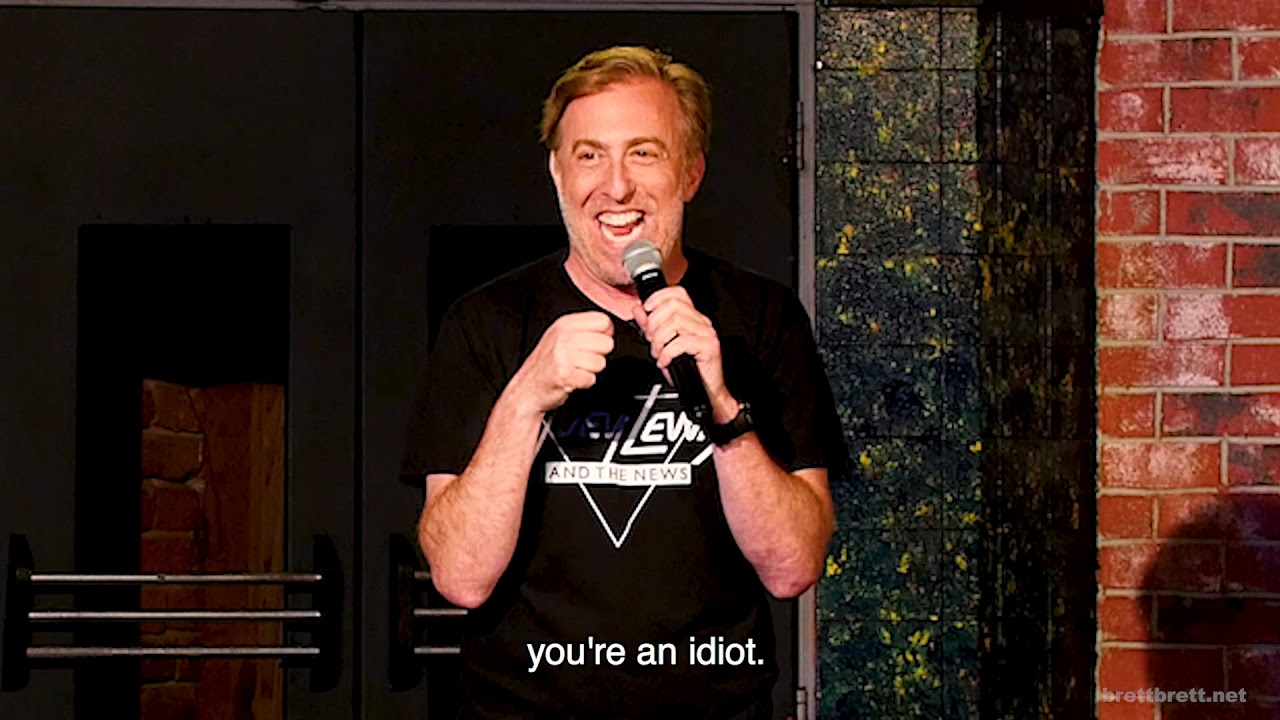 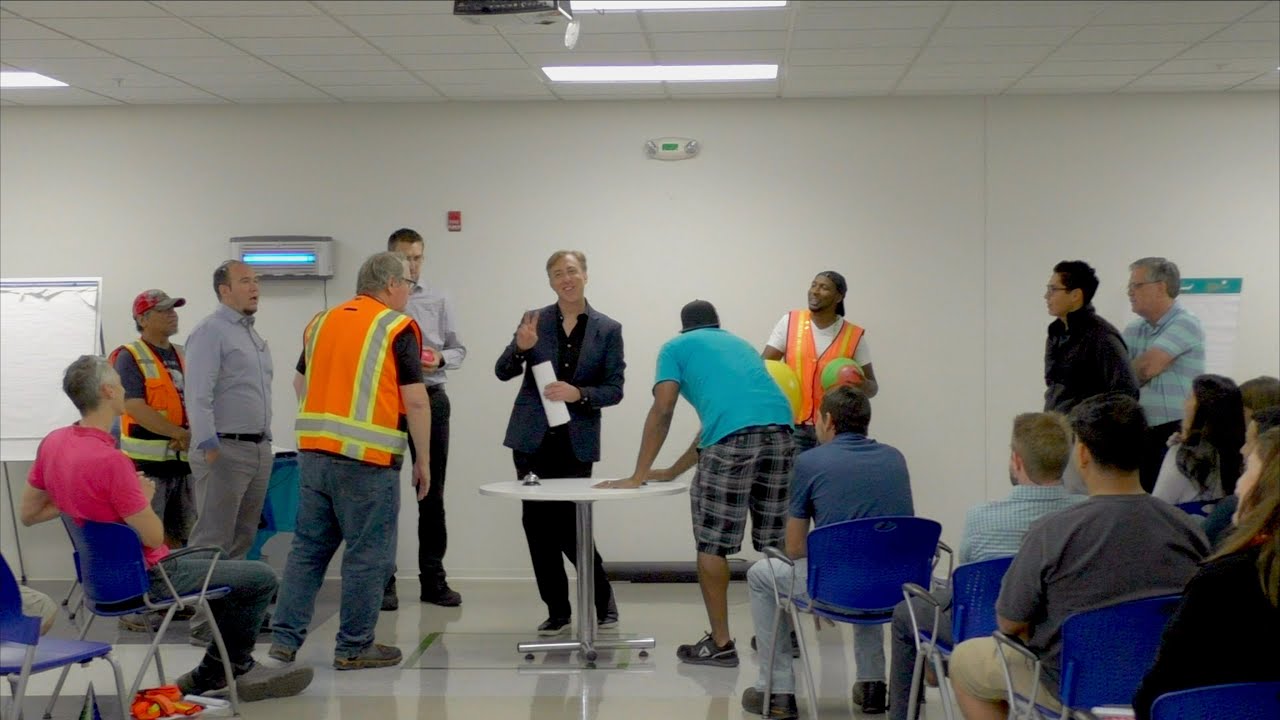 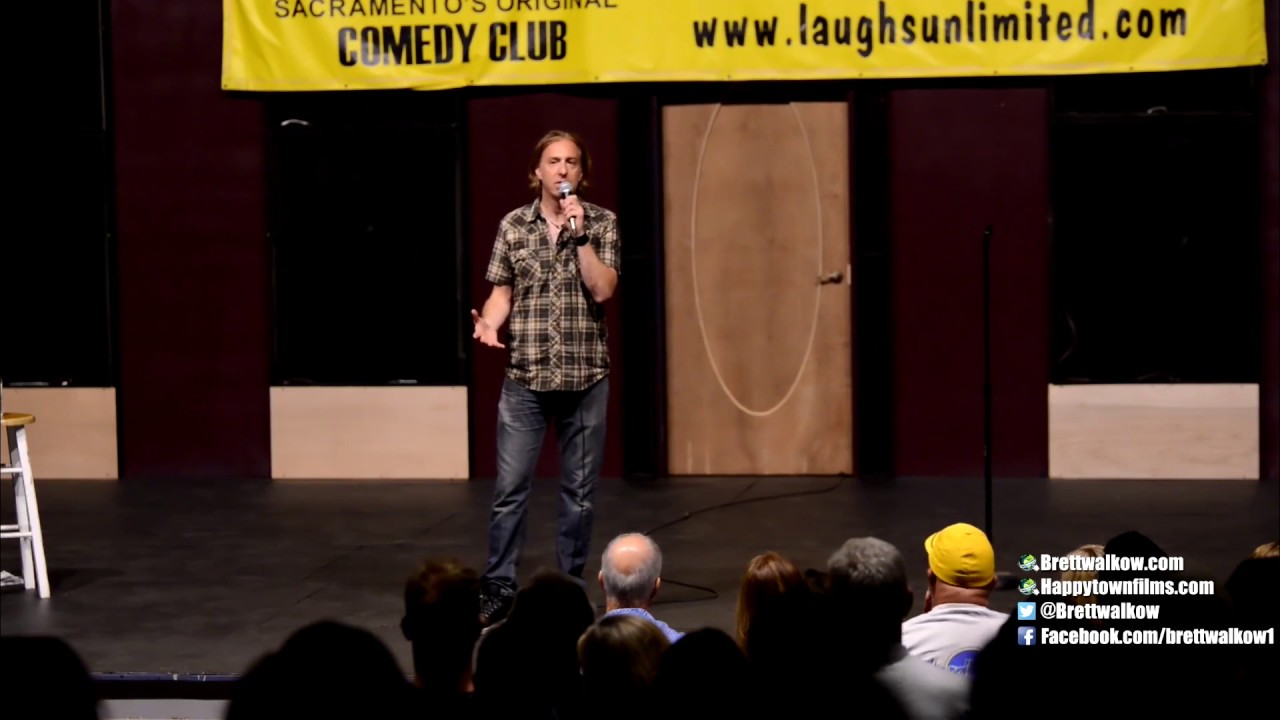 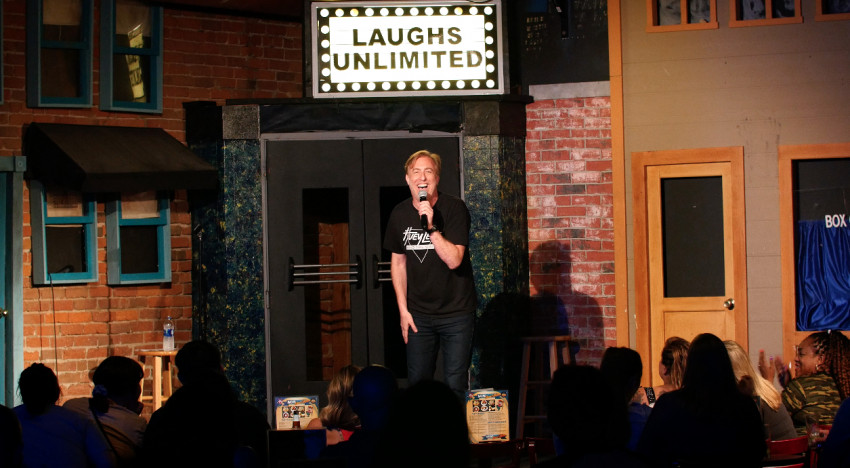 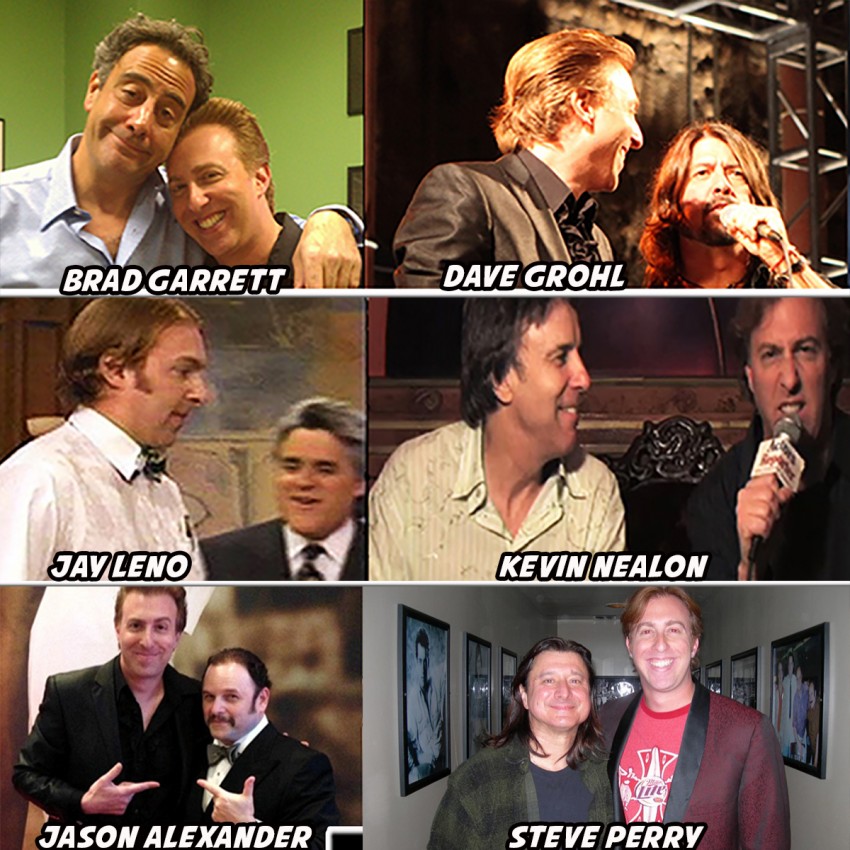 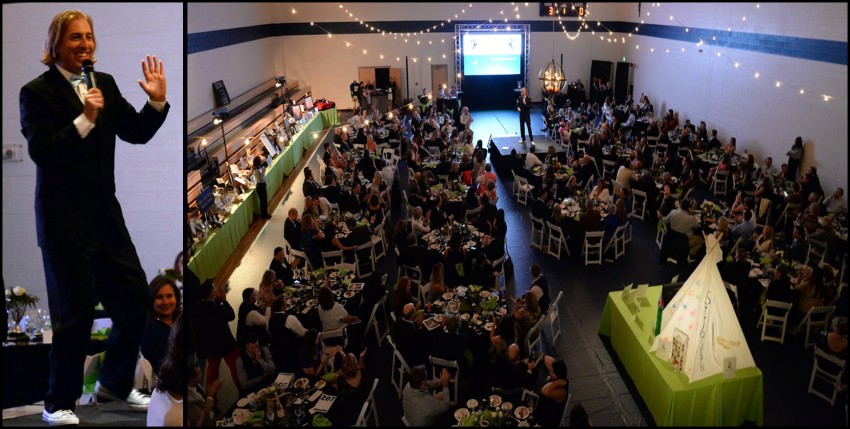 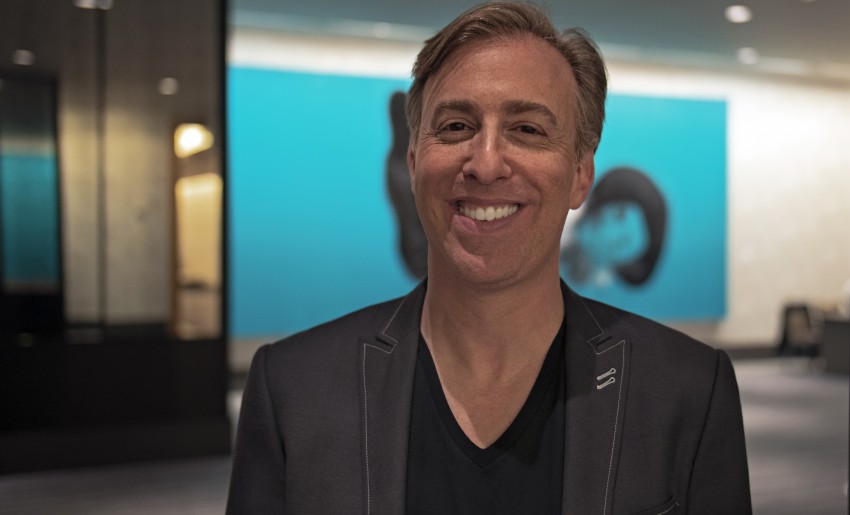 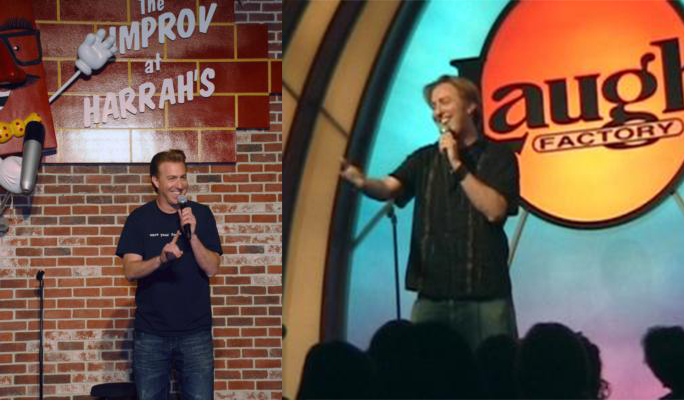 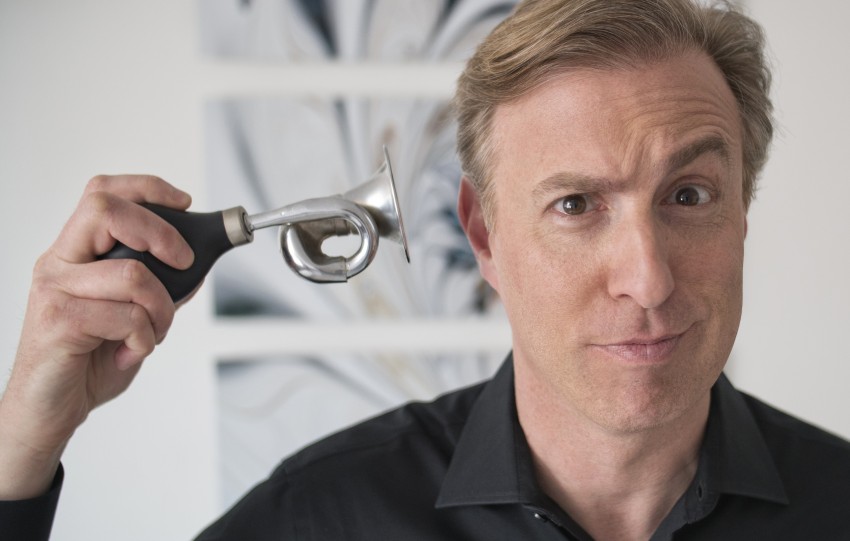 If it's on The Tonight Show, overseas for our troops, a party for 50, or a stadium of 5000, Brett has entertained worldwide for 25 years. He’s worked with Jimmy Fallon, Melissa McCarthy, Seinfeld, & his appearances include: The Golden Globes, ABC, HBO, CBS, FOX, MTV, Comedy Central, Lollapalooza, Just for Laughs, Celebrity Cruises, & 7 million YouTube views!

Standup comedy concerts, birthday comedy roasts, corporate comedy and game shows, and of course Licensed auctioneer Brett Walkow will help you raise more money than ever before with his company Team Love Army!

I can't say enough great things about Brett. To start, our event was more of a corporate event and Brett was very quick to respond to my posting and contact me. So from the start, I was very impressed. This man is super professional, worked with us every step of the way to accommodate our needs, and, most importantly, hilarious. A lot of people who attended our event said they thought he was awesome and the stories he was telling were really funny and comical. Brett is fantastic and if you're looking for a comedian who will liven up your event, he's just the guy you need!

Woke up the sleep doctors!

Our corporate banquet was held on a Monday evening following a very long day of lectures. Our doc's and staff were tired and ready to end the day until Brett took the mic. His humor was exactly what we needed and we plan to have him return next year. He did a great brining laughter into what we do as sleep doc's. Thanks a million Brett!

Thanks Donna! So much fun playing with you all!

Brett performed at my 50th B-day Party. He was absolutely Hysterical! Everyone of my guests (ages 13-75) thought he did a wonderful job. He totally made my party a success! Prior to the party, I gave him specifics about me to use in his material. A perfect combo of his routine & some jokes about me. No “off-color” humor; he was extremely funny, charismatic & personable. It is quite obvious that he loves what he does; it absolutely shows in his performance. Laughter is the best medicine. I would definitely hire him again & I highly recommend that you hire him too.

Thank you, Tammy. Your family is awesome and it was so much fun roasting you for your bday!!! :)

We had such an amazing time with Brett and Elizabeth. They made our family gathering a blast. He did an excellent job at getting all the kids and adults involved and giggling.

Brett did a great job...

on time and ready to go... Brett was very entertaining and our audience enjoyed his material !

Brett was absolutely fantastic. He hosted a virtual Trivia Night for our clients via Zoom. He took the time to speak with me in advance to get a feel for what was appropriate for our group. Communication was great. Everything was so easy, and really fun!!! Wouldn't hesitate to do this again, and we hope to hire Brett for future events.

Would Give 10 Stars If I could!

Our organization, like so many others had to cancel our Spring fundraiser due to COVID-19. As a non-profit that relies on the funds from this major fundraising event, the cancellation left us with a shortfall in our budget. We pivoted to a virtual Fall fundraiser and had a great registration response from our supporters. In the planning, it became clear to us that we needed a strong host/emcee that could "carry" the program. We needed wit, humor, charm, quick thinking, adaptability, and an enthusiasm for fundraising! Enter Brett Walkow to save the day! Brett was all of these things and so much MORE! He pre-recorded some segments for the event and was also live the evening of. He took our script and really brought it to life. We received RAVE reviews and not only exceeded but DOUBLED our fundraising goal! We are so thrilled to have worked with Brett and his assistant Elizabeth - and I know you will be too!

Elizabeth Renard & Brett Walkow were amazing!!!! Elizabeth made all communication easy and stress less. I can't believe how easy the process was to book Brett for our event. It was so easy I thought it was too good to be true. Elizabeth answered all questions and addressed any and all concerns as well as responded to all emails and phone calls in timely manner. Brett was amazing! He was so professional. He took our agency's mission and used it to help our guest understand the reason we were all there. He engaged with the audience by bringing so much positive energy, good vibes, and so much laughter. I definitely would love to work with Elizabeth and Brett again in the future. They both were awesome!

Hilarious At Our Gala!

Brett Walkow is one of those rare talents who has clearly been working at his craft for most of his life; he is funny by Instinct, not just through his rigorous preparations. At our event, Brett threw himself into a comedic role (that is, before he actually performed a high quality stand up set as himself) as a character, and was as convincing as Brando ever was. He quoted a very fair fee at the start and from there went on to go above-and-beyond the original contracted plan. I could not have been happier to have Brett's imaginative and creative energy at my event. I would recommend him most highly to anyone who prefers Miracle Whip over your plan old mayo.

Thank you for taking the time to write in on my new GigSalad profile, David! It was a blast doing a show for you all and You are quite hilarious yourself my friend!

Brett not only can bring you his comedy concert, he can tailor make a show just for you! Work with your company to create a game show, put together a roast for your husband's 50th, and so much more! Brett loves what he does and takes the time to make sure your party is just what you were dreaming of it to be!

If it's on The Tonight Show, overseas for our troops, a party for 50, or a stadium of 5000, Brett has entertained worldwide for 25 years. He’s worked with Jimmy Fallon, Melissa McCarthy, Seinfeld, & his appearances include: The Golden Globes, ABC, HBO, CBS, FOX, MTV, Comedy Central, Lollapalooza, Just for Laughs, Celebrity Cruises, & 7 million YouTube views!

He has a hilarious high energy show as he plays with the audience making everyone part of the show! OR He can create jokes about you or your company, a comedy roast, emcee your gala, give fake awards after awards ceremonies, host game shows & contests… tailor make a show of fun, just for you!

Brett is also a brilliant auctioneer. Brett proudly helps every organization he works with raise more money than ever before, by making it a high energy & heartwarming experience. In fact, within a year of working with Abilis (a wonderful foundation providing assistance to people with developmental disabilities), he was able to increase their revenue by over $100,000.00 in a single night! He literally puts the fun in fundraiser. He's the annual host for organizations coast to coast: Cure SMA (4 years), Abilis (4 years), Lumind Down Syndrome (LA, NY, & Chicago - 8 years), and celebrity charity events including: Laurence School fundraiser @ Jim Henson Studios with Dave Grohl & Gwen Stefani.

Brett is the owner of HappyTown Studios and can supply any sound equipment or video equipment needed for your event as well.