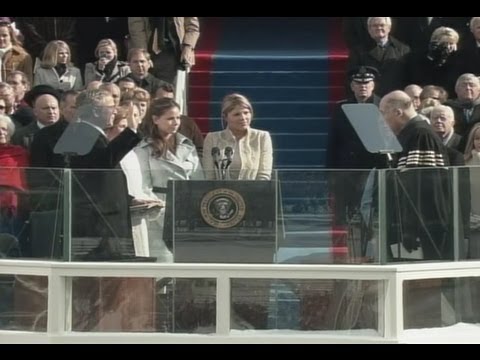 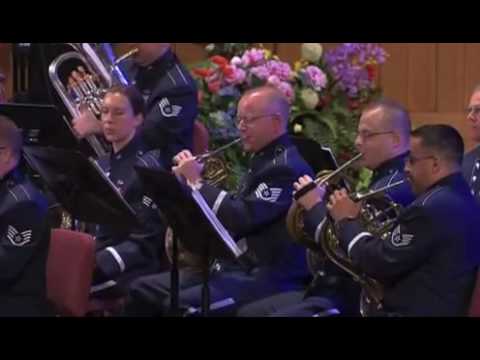 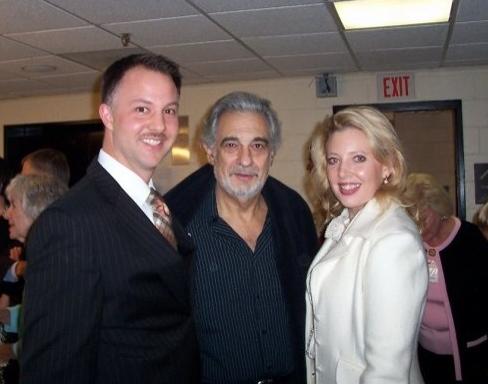 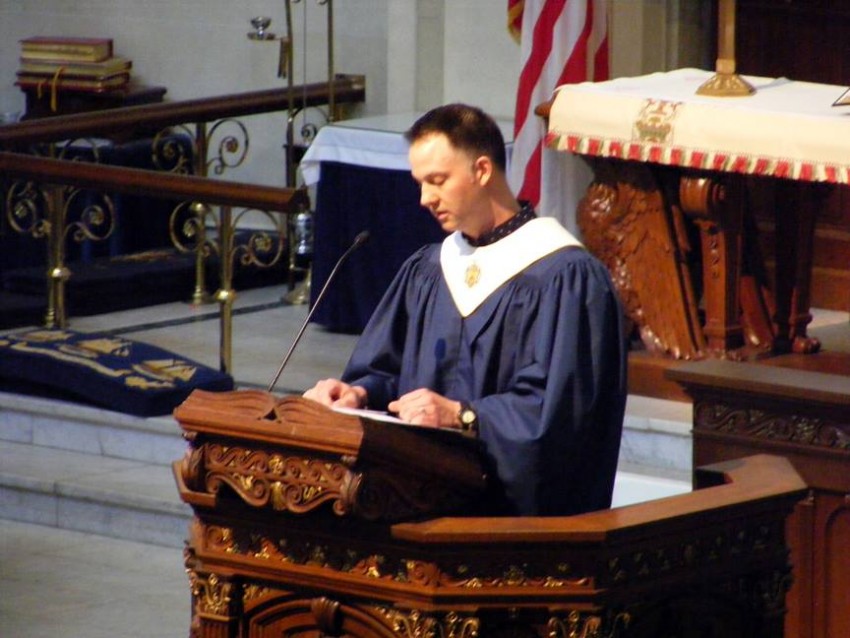 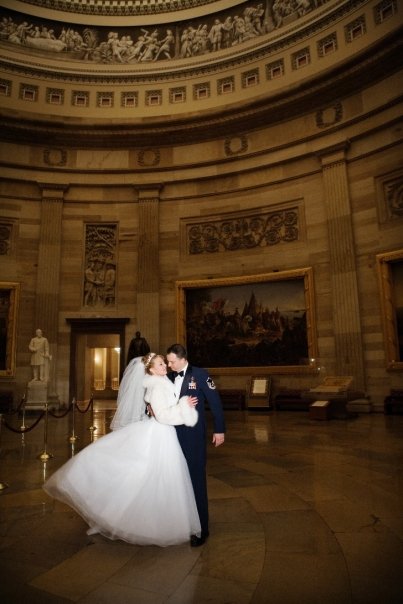 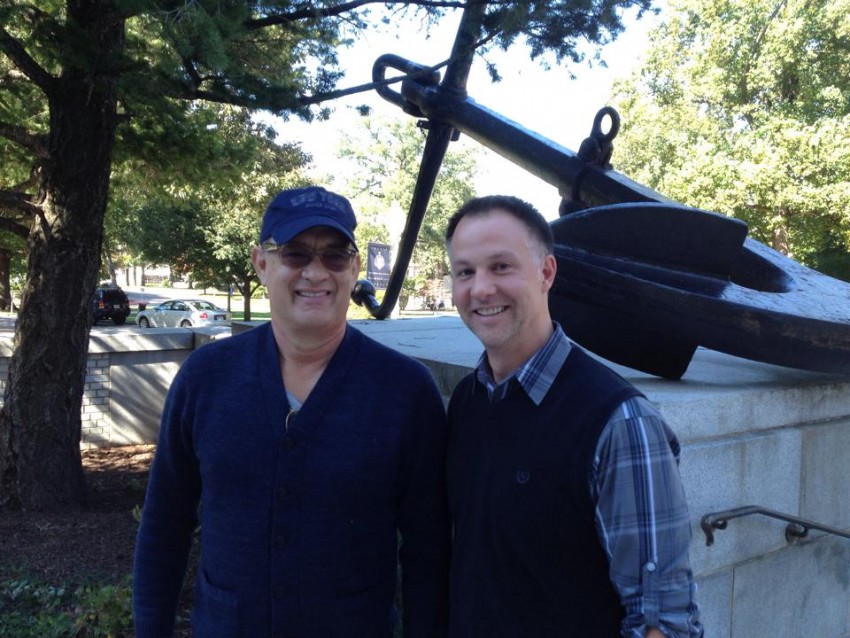 Be the first to review Bradley S. Bennett

Bradley offers a professional, classically derived vocal performance. He is experienced in performing the works of the great composers as well as modern pieces and popular music. He is a consummate performer so expect the poise of an accomplished musician who has performed as a soloist for presidents, military officials and for audiences numbering in the millions.

Bradley S. Bennett is a tenor vocalist with a an extensive performance repertoire.
Most notably, are his featured solos for the 55th Presidential Inauguration and for the Mormon Tabernacle Choir.

He began his musical career at the age of 7 singing at the Carousel Dinner Theatre in Ravenna, Ohio. He attended Interlochen Arts Camp as a member of the musical theatre, theatre, and choral music programs. He earned a Bachelor of Arts degree in music from Kent State University (KSU) where he studied under James Mismas and specialized in vocal performance. Bennett performed in several roles including Frederic in "The Pirates of Penzance" and Jesus in "Godspell".

During his career, Bennett has performed in a wide array of notable events including the Space Shuttle Columbia Memorial Service, the September 11th - Flight 93 Remembrance Ceremony, and the Ronald Reagan State Funeral Service in the Capitol Building Rotunda. He was a featured soloist for Washington, D.C.'s 2003 National Memorial Day Commemoration Ceremony and is also a two-time Super Bowl ensemble performer.

Bradley Bennett makes his home on the Eastern Shore of Maryland with his wife and four sons. He enjoys employing his passion and gift for vocal performance and looks forward to making more great music in the future.

Bradley does not require any special equipment, but would appreciate timely advisement on the selection of music, accompaniment arrangements and rehearsal schedule.