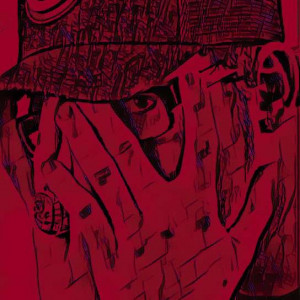 Born Seth Barrentine, he first started making music at the age of seven; by his eighteenth birthday he decided to stop messing around and take it seriously as a career. From the very start he had a talent for rapping, able to create catchy hooks and change flows seamlessly on his songs. Following in the footsteps of his idol Mac Miller, Barrentino refuses to be boxed in to one sub-genre. He often switches between rapping and singing on the same track - all without a single curse word.

Be the first to review Boy Barrentino