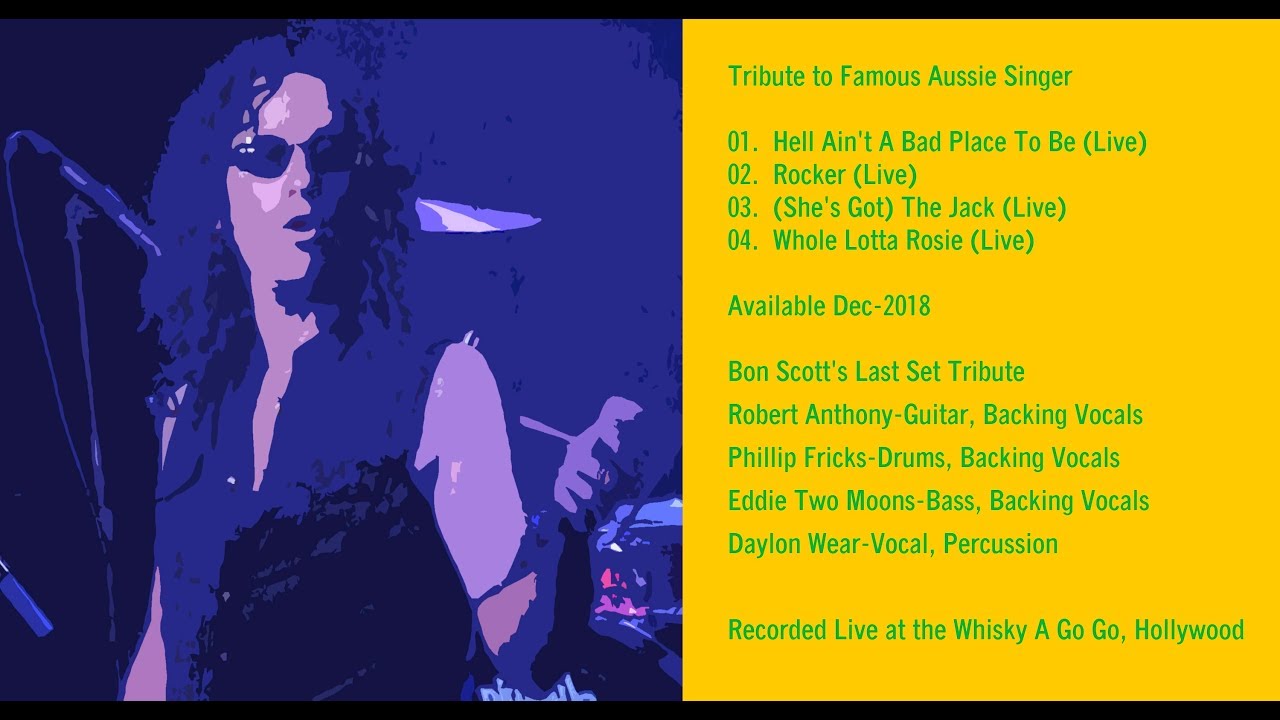 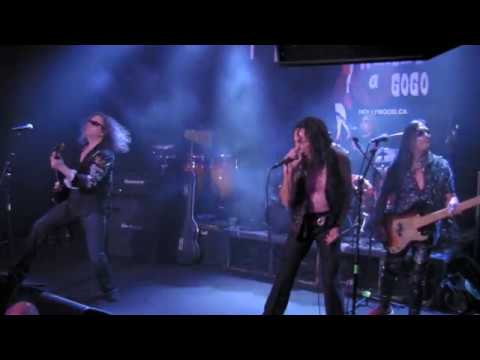 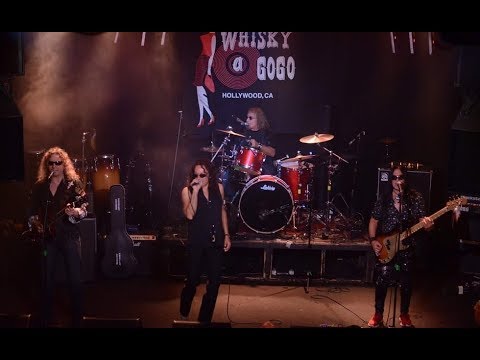 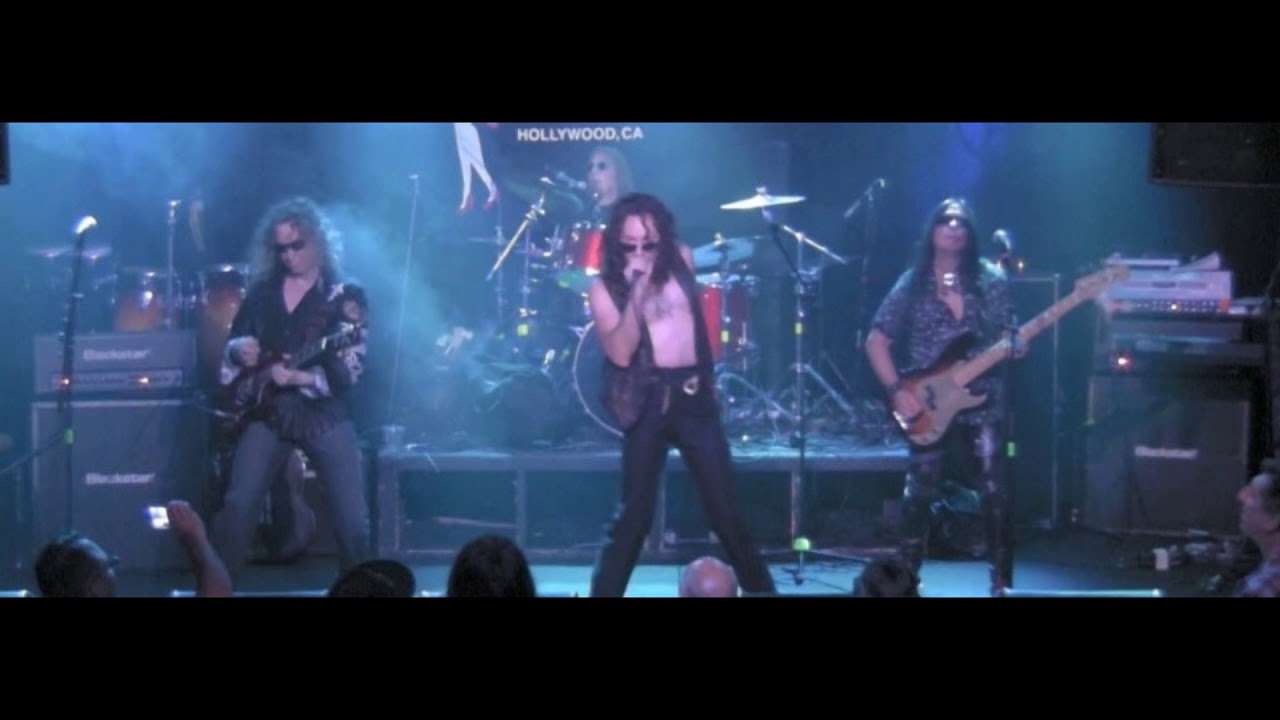 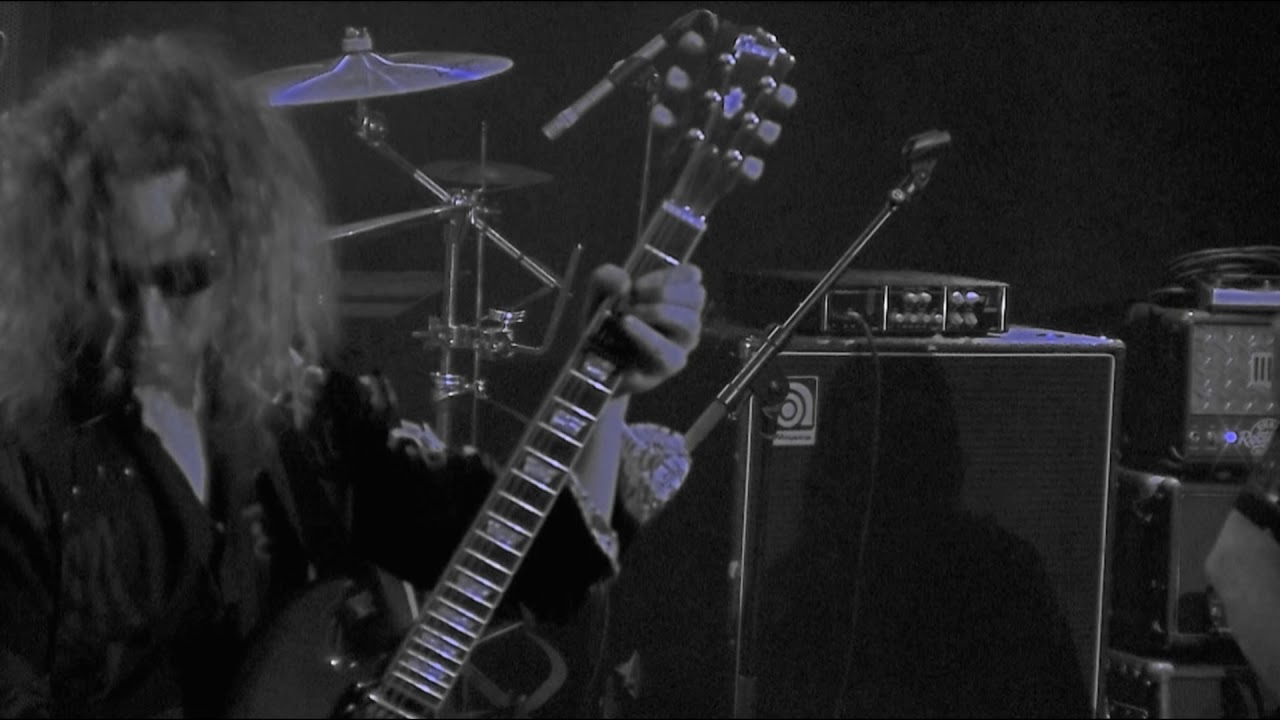 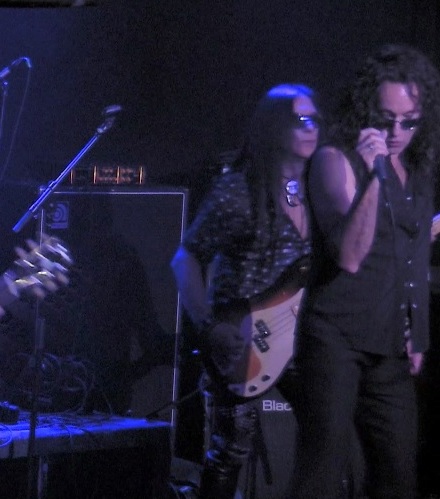 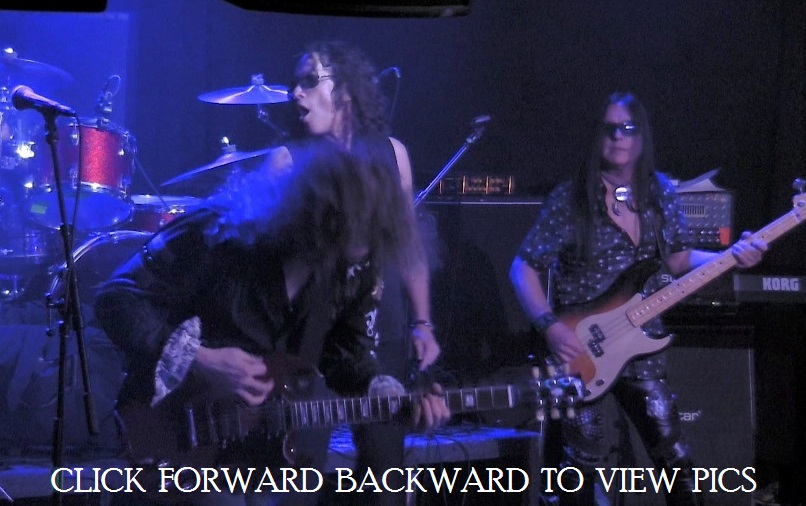 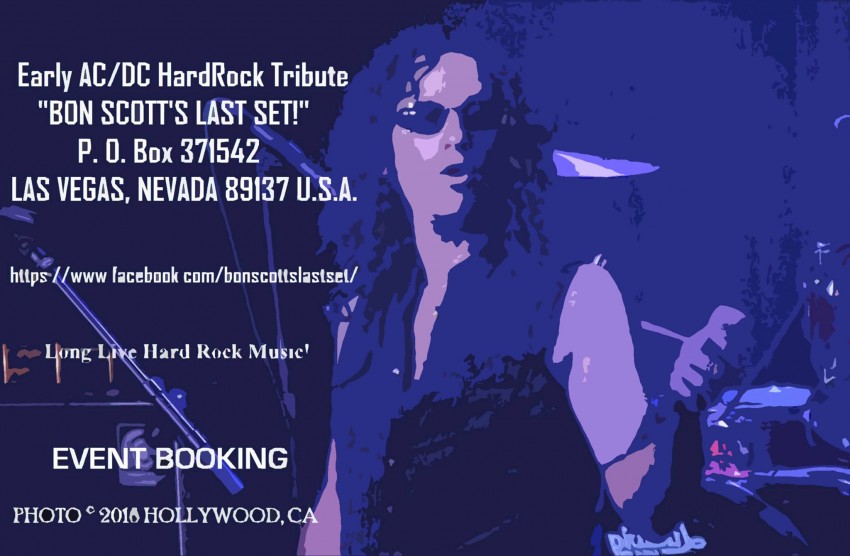 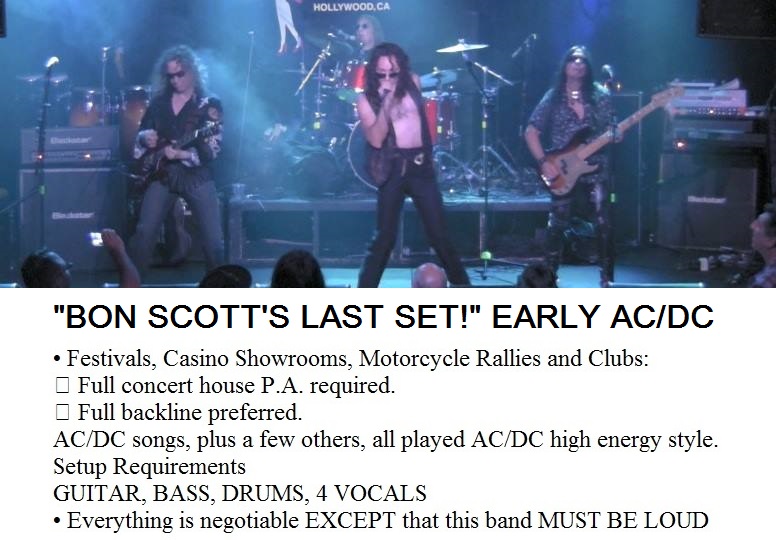 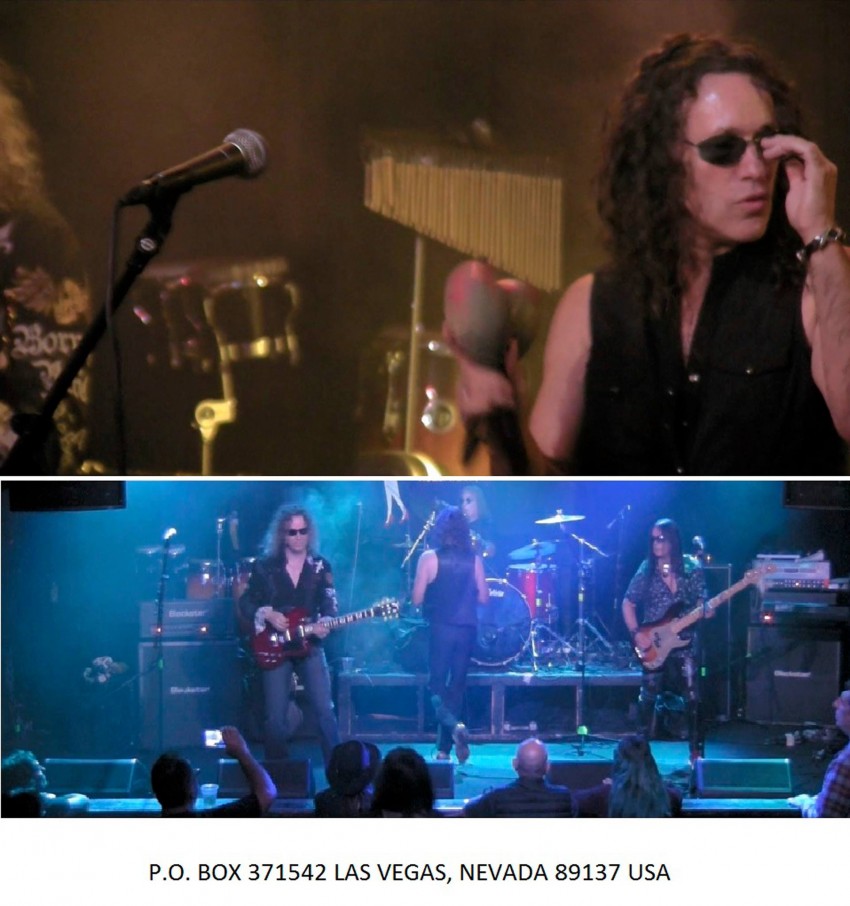 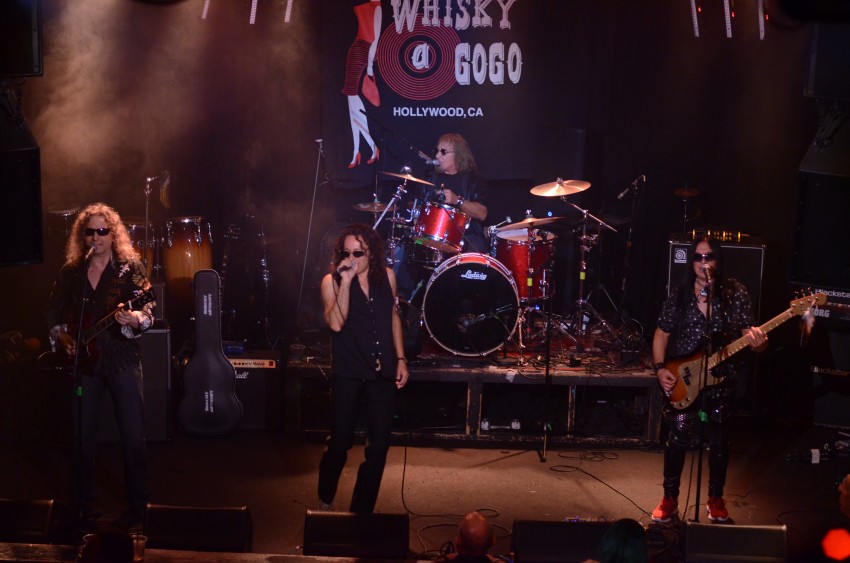 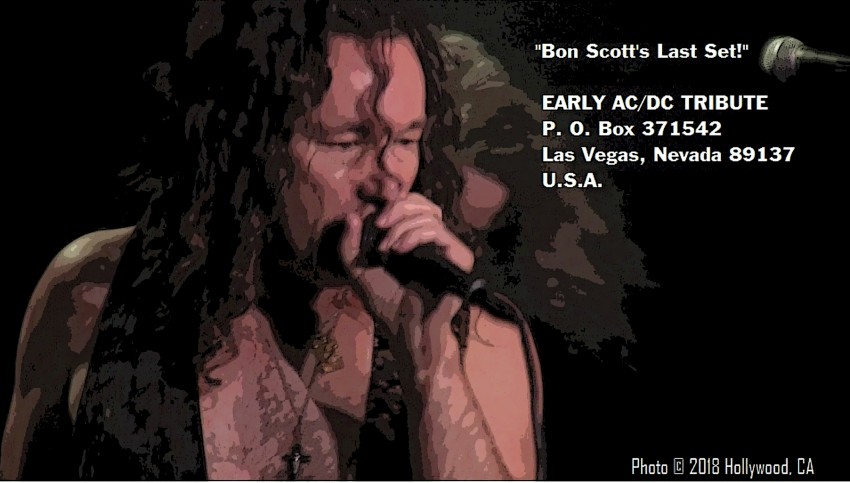 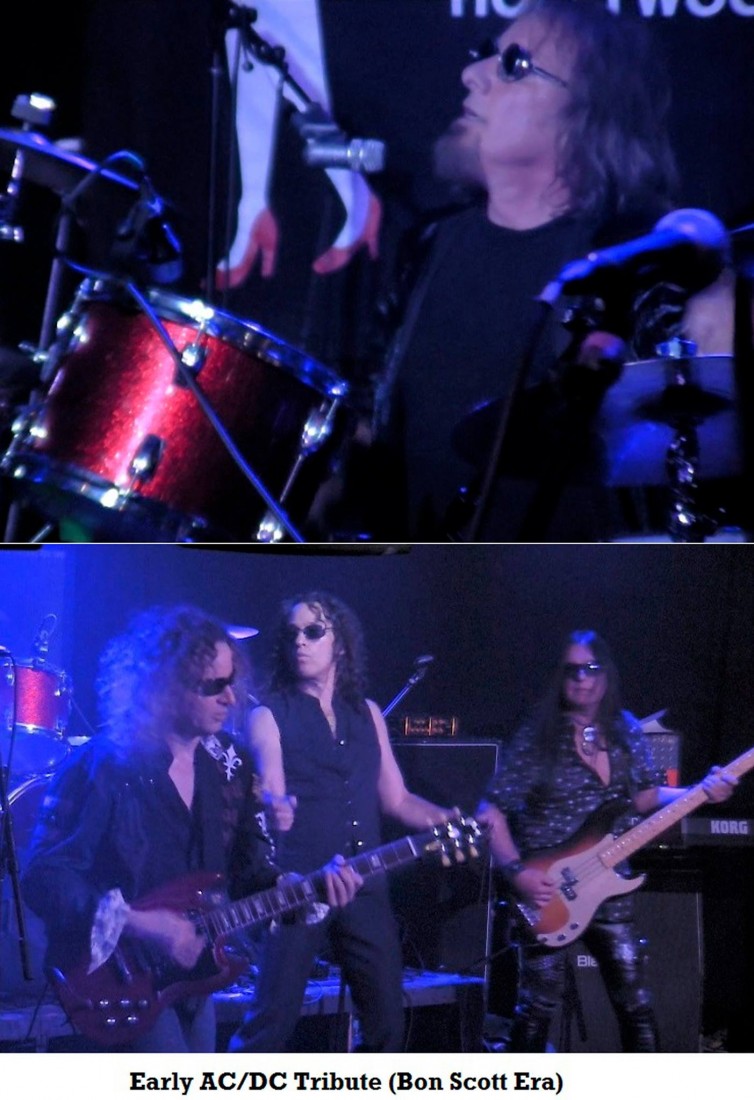 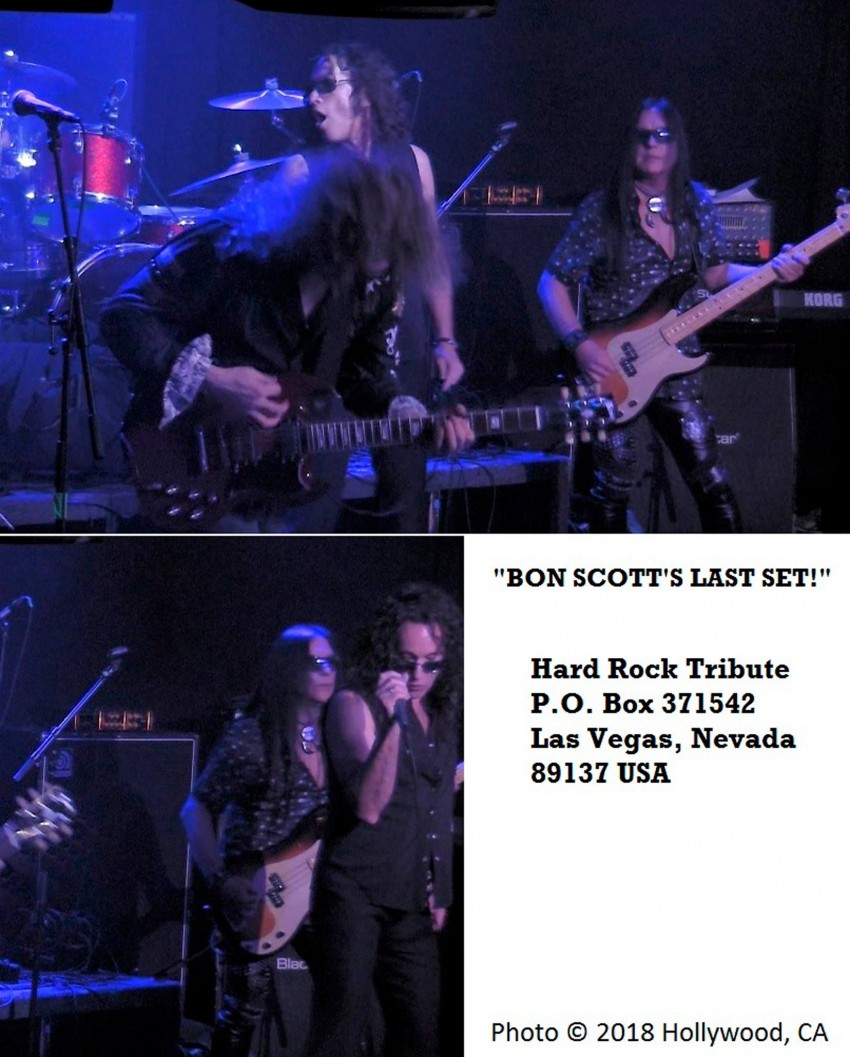 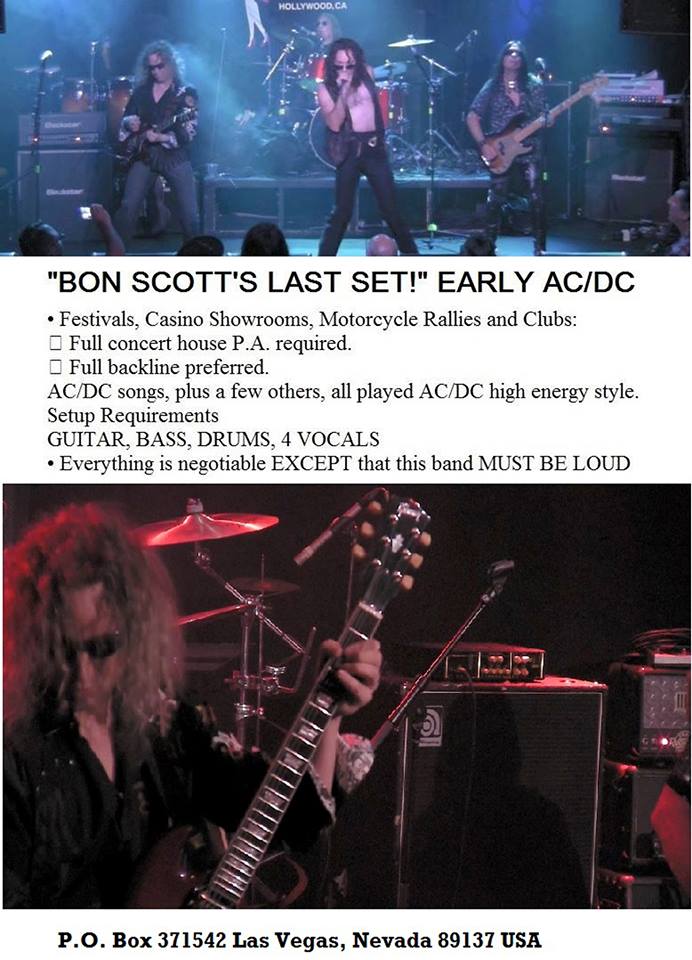 Tribute Band: Bon Scott's Last Set
Genre: Live Hard Rock Music
Tribute Primarily to Early AC/DC Bon Scott Era and to other Hard Rock Music all played AC/DC high energy style. This band is meant to be LOUD with full concert sound. No lounges or events where high volume would be an issue*. No exceptions.
Professional stage presence -- band members do not “dress up” as AC/DC.

NOTE: TO VIEW 50 PHOTOS CLICK FORWARD THEN BACKWARD TO LOAD ON PAGE.

I thought their performance was tight, energetic, entertaining, and professional.
It was, certainly, pleasing to those of us in the audience.
Thanks, again, for the tickets.

Thanks Tim! Looking forward to meeting you next time in Southern Cal!!
Daylon (Singer for Bon Scott's Last Set)

With years of experience in the trenches as a successful rock cover band, we were constantly getting requests for more AC/DC. For many cover acts, this is a tough request due to the obvious challenges of AC/DC's vocal style (especially for more than one or two songs). But with the amazing vocal capabilities of powerhouse frontman Daylon Wear, guitar virtuoso Robert Anthony's masterful playing, combined with drummer Phillip Fricks and bassist Eddie Two Moons holding down a tight rhythm section, along with the entire band's passion for hard rock music, AC/DC was a great fit for us.

 Full concert house P.A. required.
 Full backline preferred.
• Everything is negotiable EXCEPT that this band MUST BE LOUD

LIVE WIRE
HELL AIN'T A BAD PLACE TO BE
SIN CITY
BAD BOY BOOGIE
SHE'S GOT THE JACK
HIGH VOLTAGE
ROCKER
HIGHWAY TO HELL
WHOLE LOTTA ROSIE
TNT
SHOT DOWN IN FLAMES
IF YOU WANT BLOOD YOU'VE GOT IT
JAILBREAK
GIRLS GOT RHYTHM
NIGHT PROWLER
PROBLEM CHILD
GET IT HOT
TOUCH TOO MUCH
LET THERE BE ROCK
DIRTY DEEDS
WHAT'S NEXT TO THE MOON
IT'S A LONG WAY TO THE TOP (IF YOU WANNA ROCK 'N' ROLL)
ROCK 'N' ROLL DAMNATION
DOG EAT DOG
RIDE ON
BEATING AROUND THE BUSH
WALK ALL OVER YOU
BIG BALLS
GO DOWN
AIN'T NO FUN (WAITING 'ROUND TO BE A MILLIONAIRE)
DIRTY EYES
RIFF RAFF
Back In Black
Big Gun
Black Ice
Hells Bells
Let Me Put My Love Into You
Money Talks
Spellbound
Stiff Upper Lip
What Do You Do For Money Honey
You Shook Me All Night Long
BLACK DOG
NIGHT TRAIN
SWEET CHILD O MINE
to be continued...(you may also contact us through our youtube channel - search bon scott's last set tribute usa)

This band is meant to be LOUD with full concert sound. No lounges or events where high volume would be an issue. No exceptions.