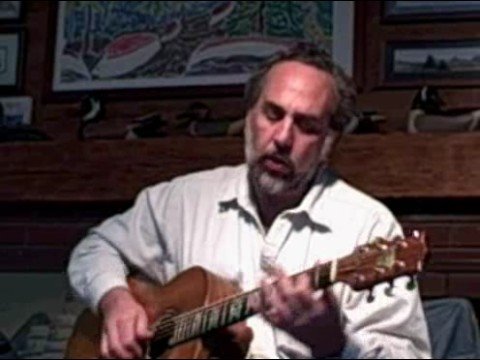 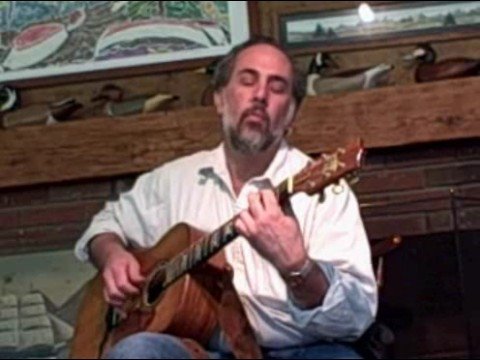 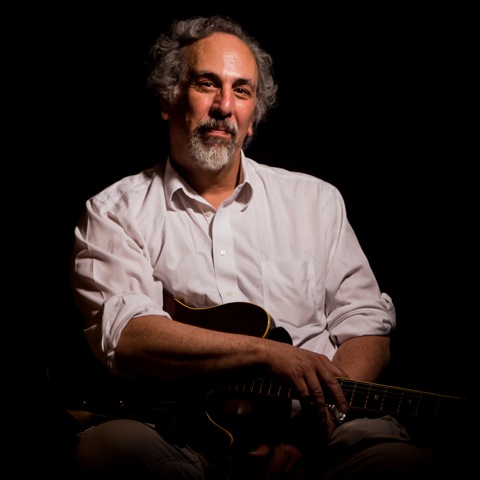 Be the first to review Bob Halperin

Bob Halperin has been a presence in the Seacoast music scene for over 30 years. Initially known for his virtuosic solo blues finger-picking and slide guitar performances, he has also established himself as a sought-after sideman and as a member of the roots/Americana band Wooden Eye and of the band for the gospel choir, Rock My Soul. He teaches guitar at Gary’s Guitars in Portsmouth and at The Music Emporium in Lexington, MA.

“Halperin’s guitar work is nimble and assured, subtle but also with the right amount of power. You can hear trace influences of greats such as Robert Johnson, Son House and others, but the playing here is beyond imitation. Halperin has developed a singular voice on the instrument.”
- Alan Chase, The Wire