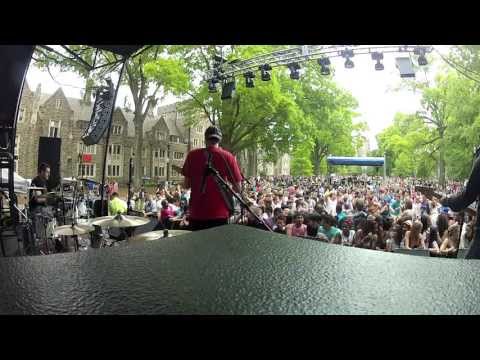 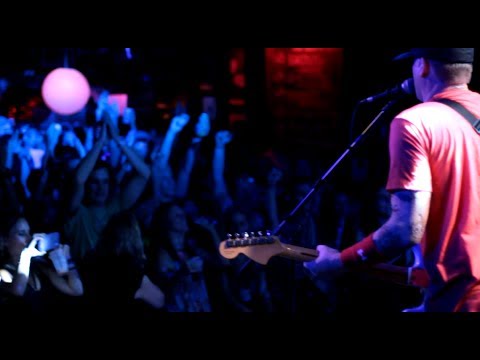 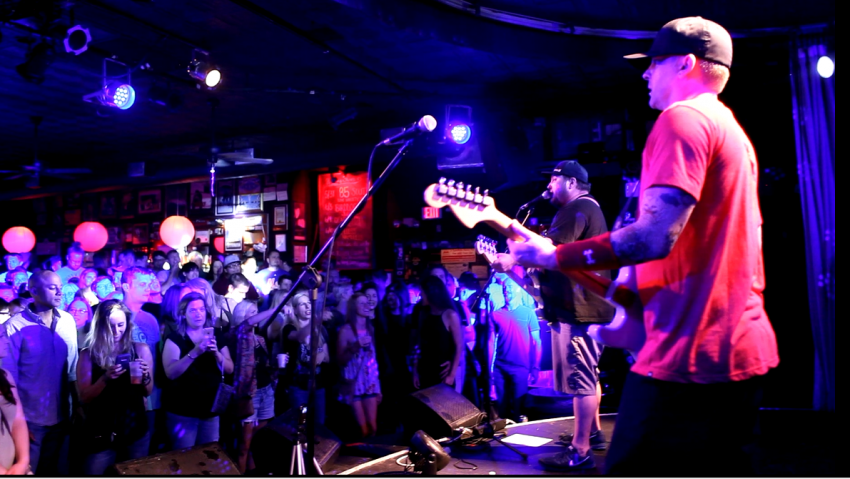 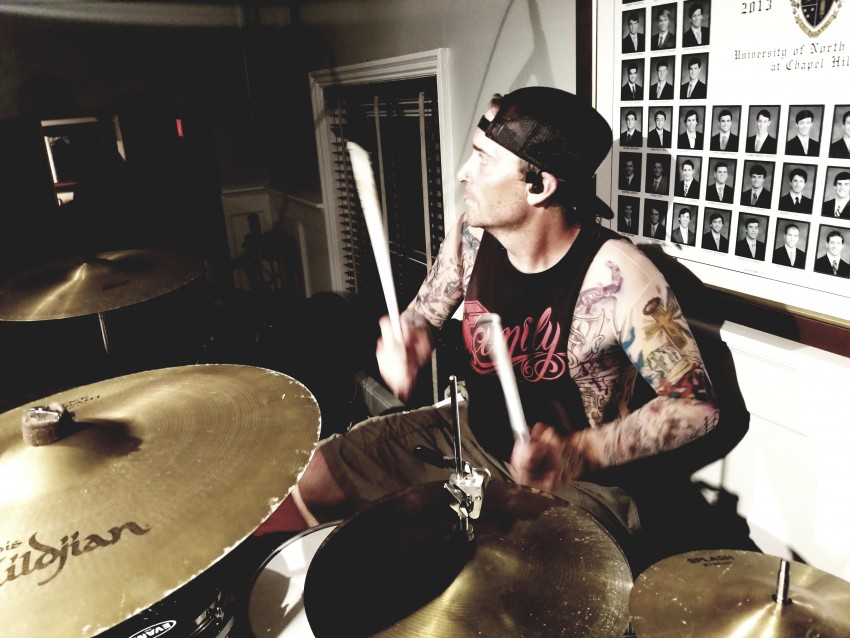 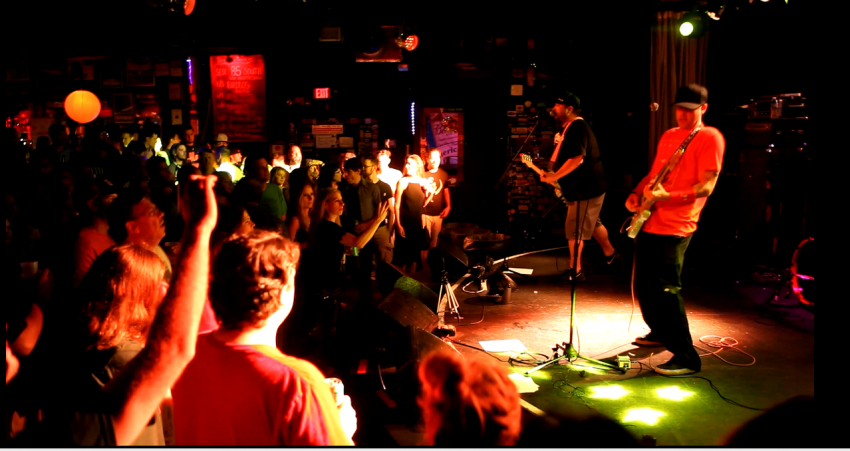 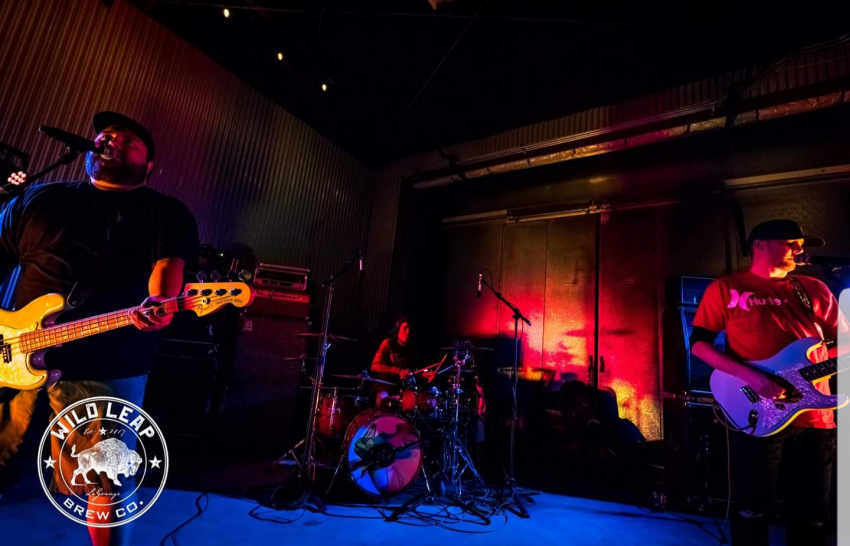 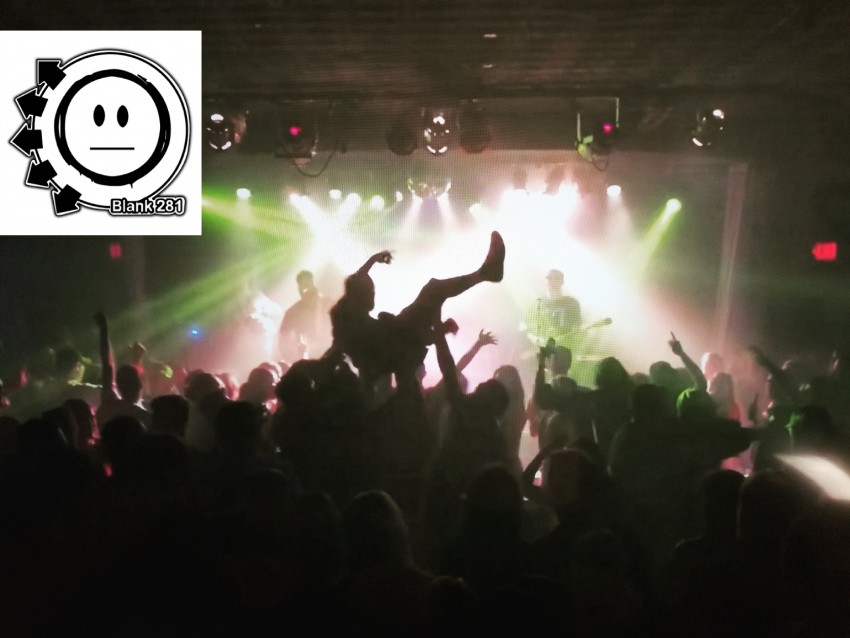 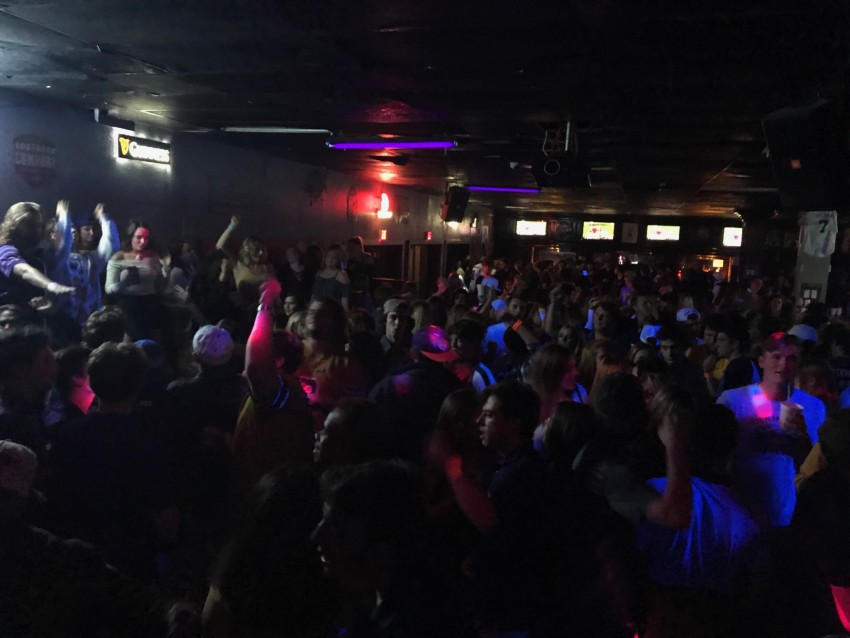 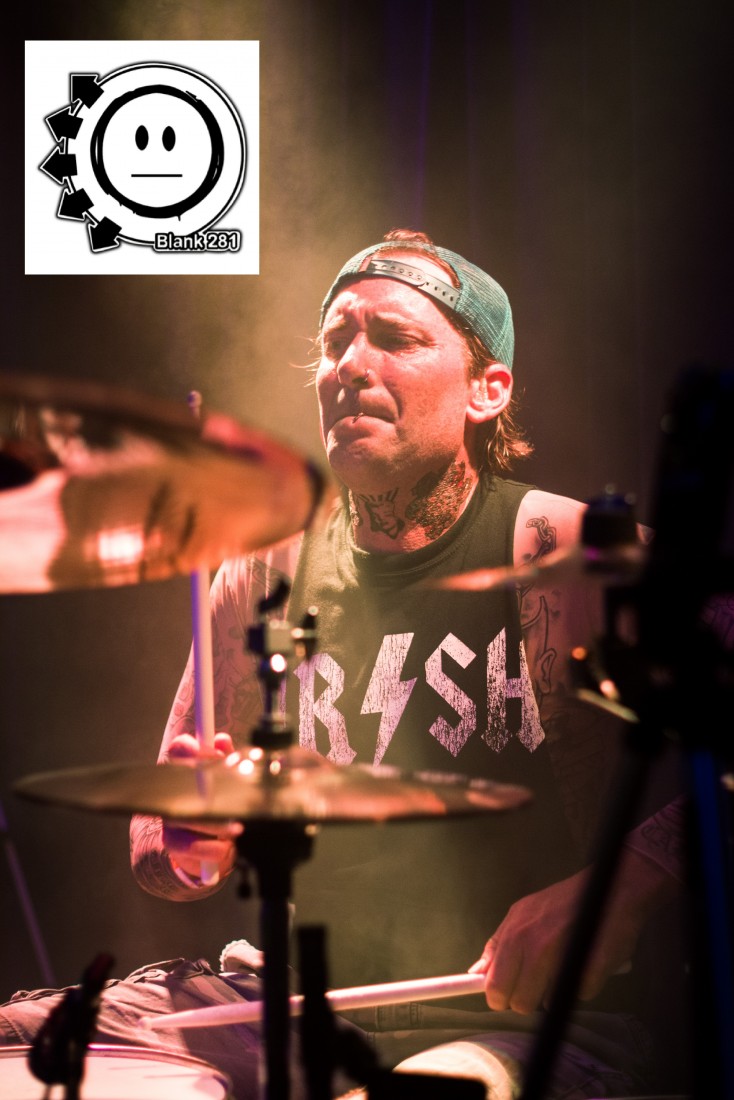 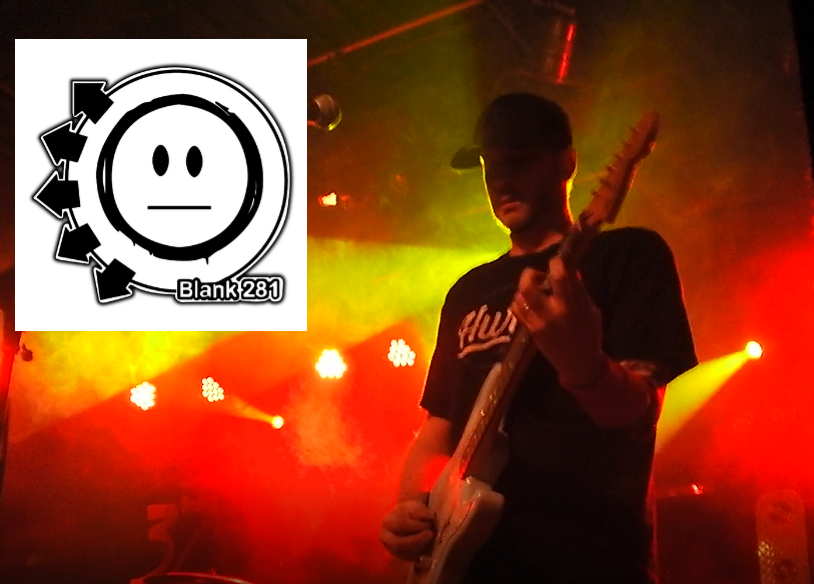 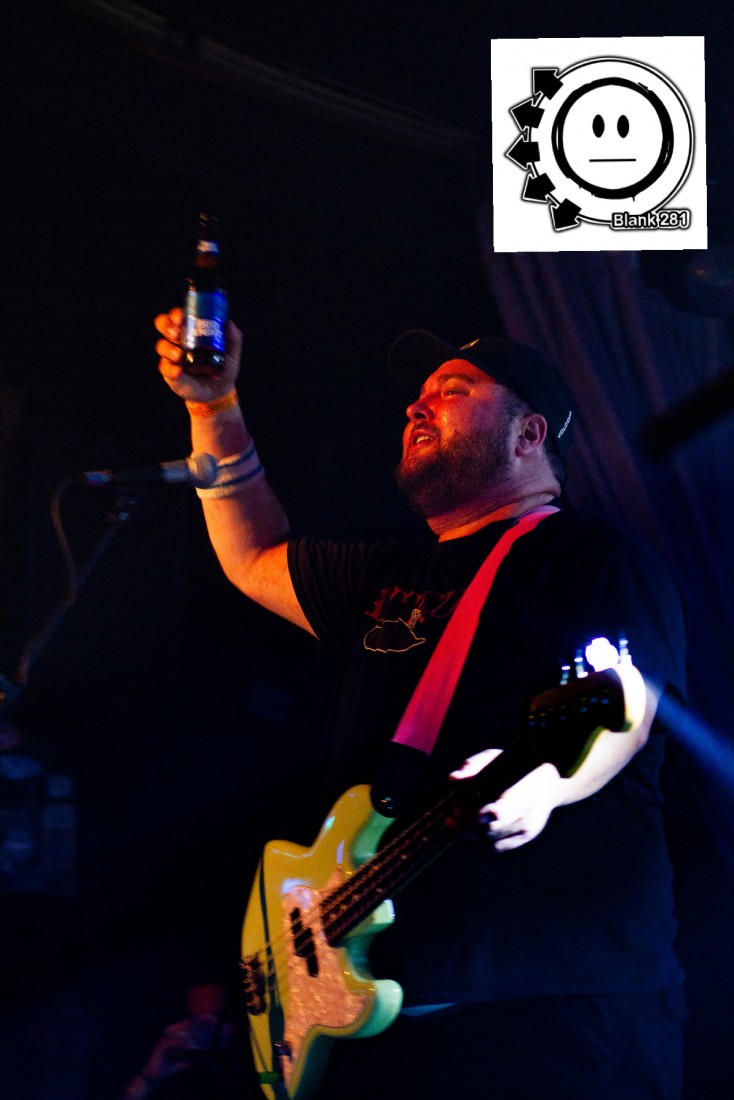 Be the first to review Blink-182 Tribute Band

An exact replica of the Blink 182 - Mark, Tom and Travis show including all of Blink 182 hits and deep cuts.

Blink-182 Tribute Band - Blank 281 is the only National/International Touring Tribute to Blink 182. They have been performing since 2007.

They have headlined numerous venues and have supported acts such as the Smoking Popes, Kendrik Lamar, Travis Porter, Steve Aoki and Bad Fish.

**SOUND ENGINEER**
-Venue must provide an experienced sound engineer capable of mixing a full band. It is of the utmost importance that the system is staffed by persons highly familiar with the system to assist the band’s technical staff. Contact information should be provided as soon as possible.

-If sound engineer is not available, we will assist in finding an engineer we have worked with in your town or we will provide one for the cost of round trip airfare, expenses and engineer fee (typically $1000.00)

Great sound is paramount to a great show! We want to provide your guests with the best possible environment to enjoy
Blank 281: A Tribute to Blink 182!

Up All Night
After Midnight

Feeling This
I Miss You
Down
Always