Back to Karaoke Bands 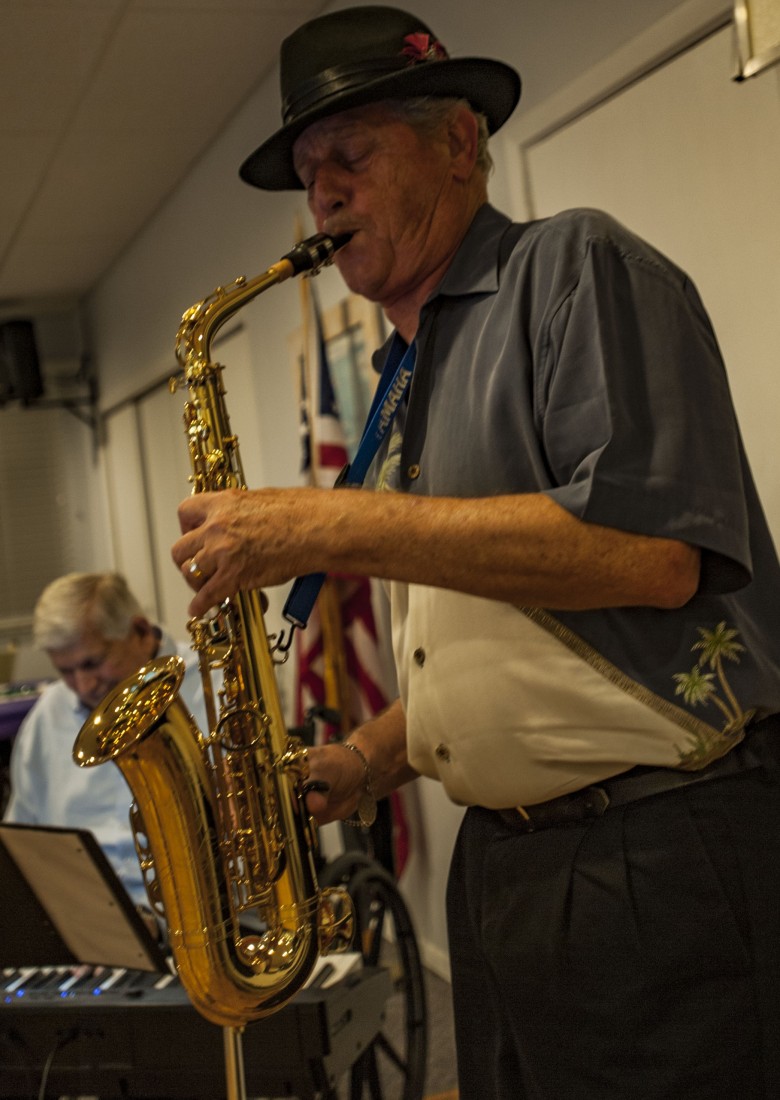 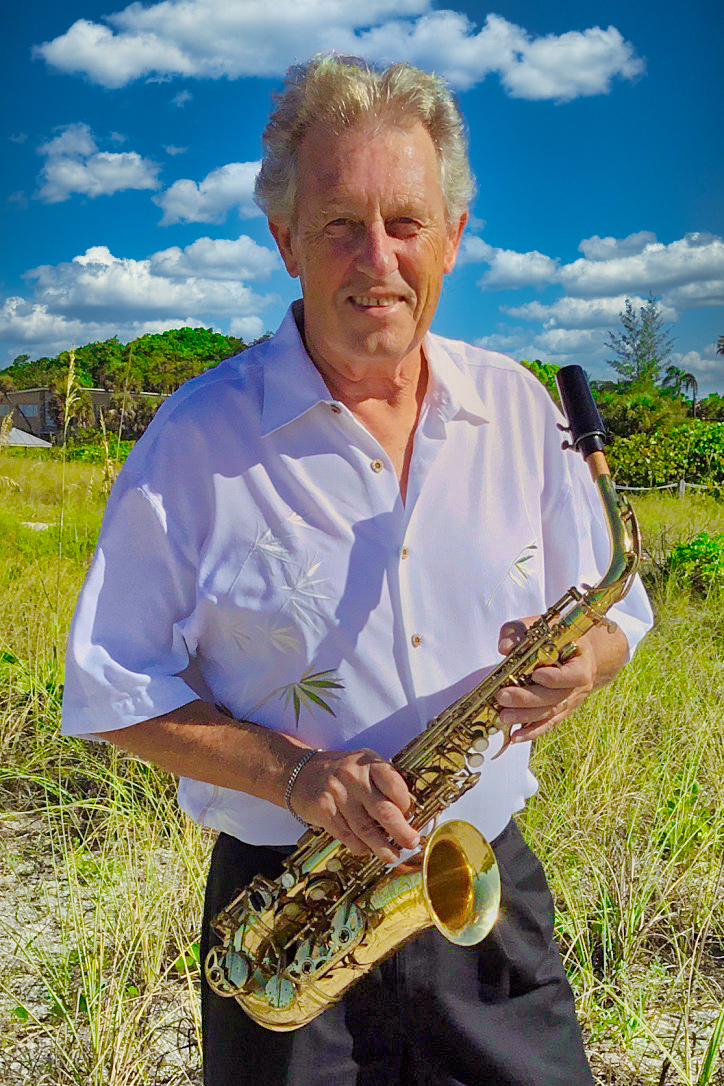 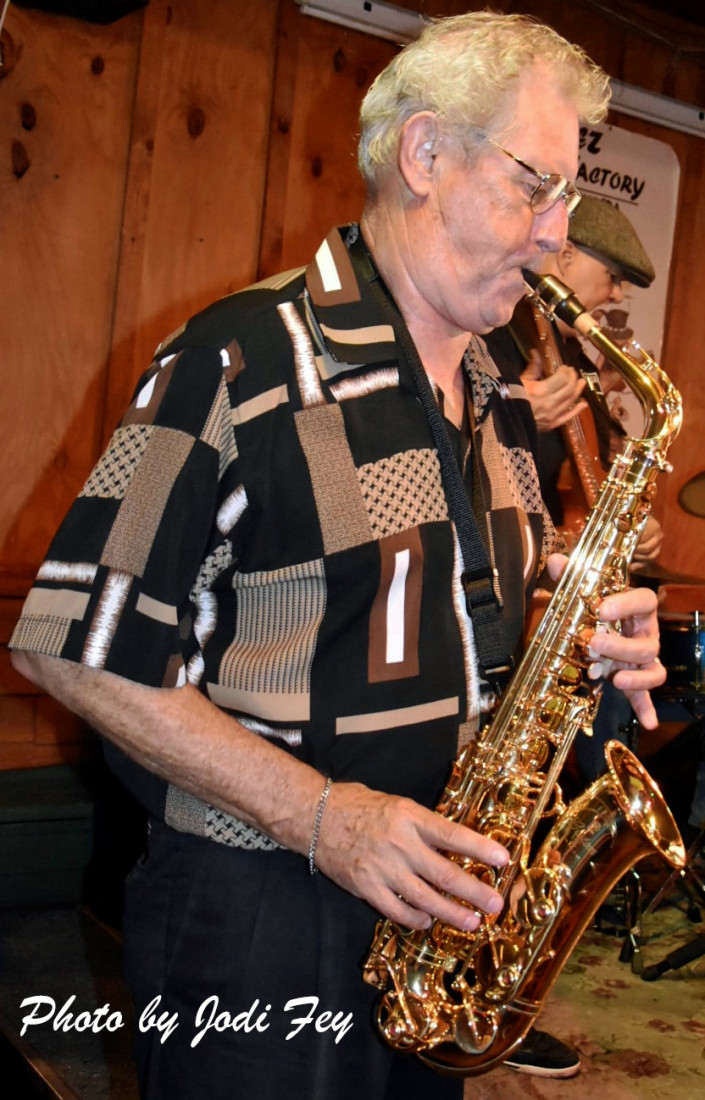 Billy Lewis at the Clam Jam 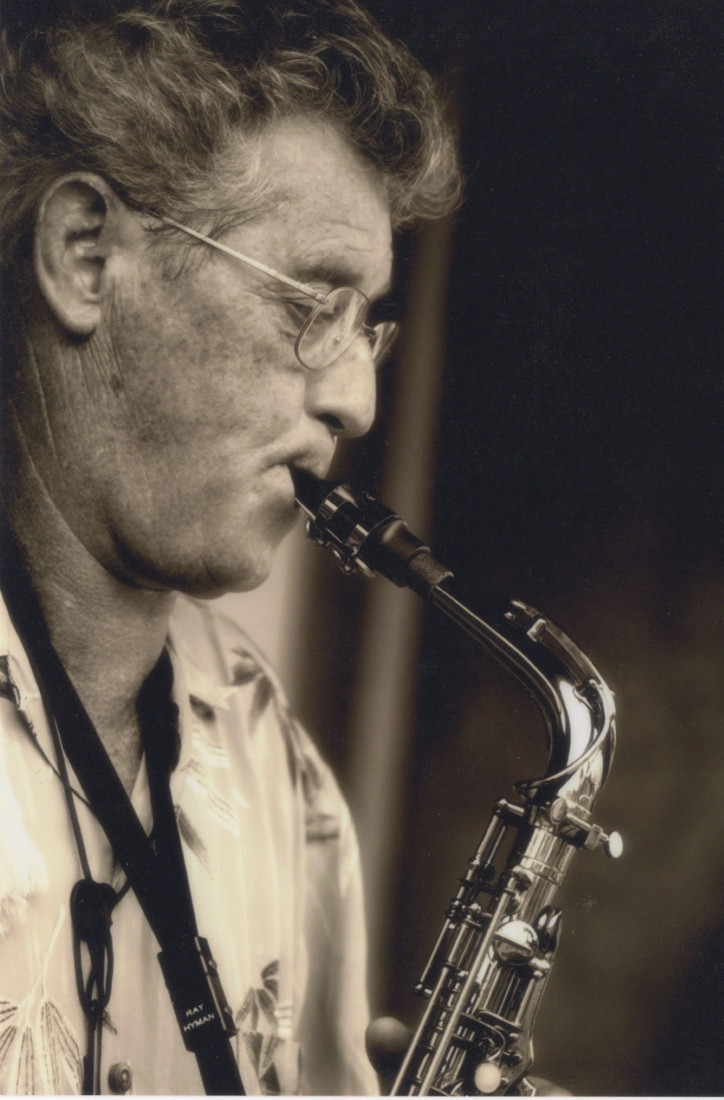 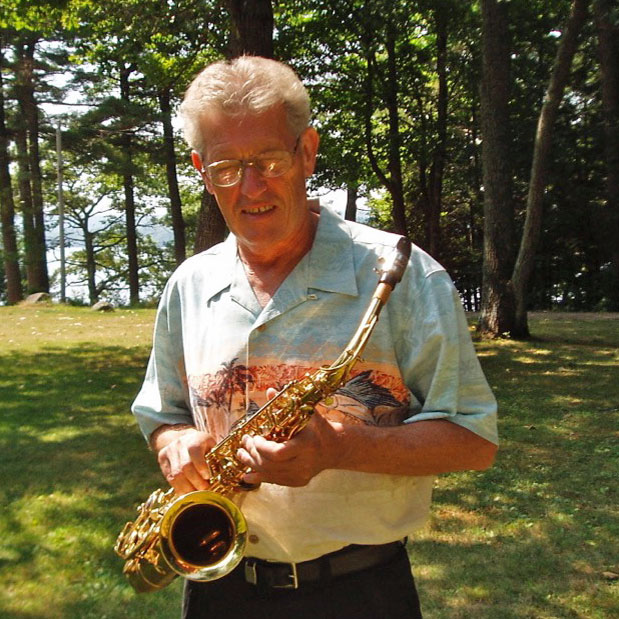 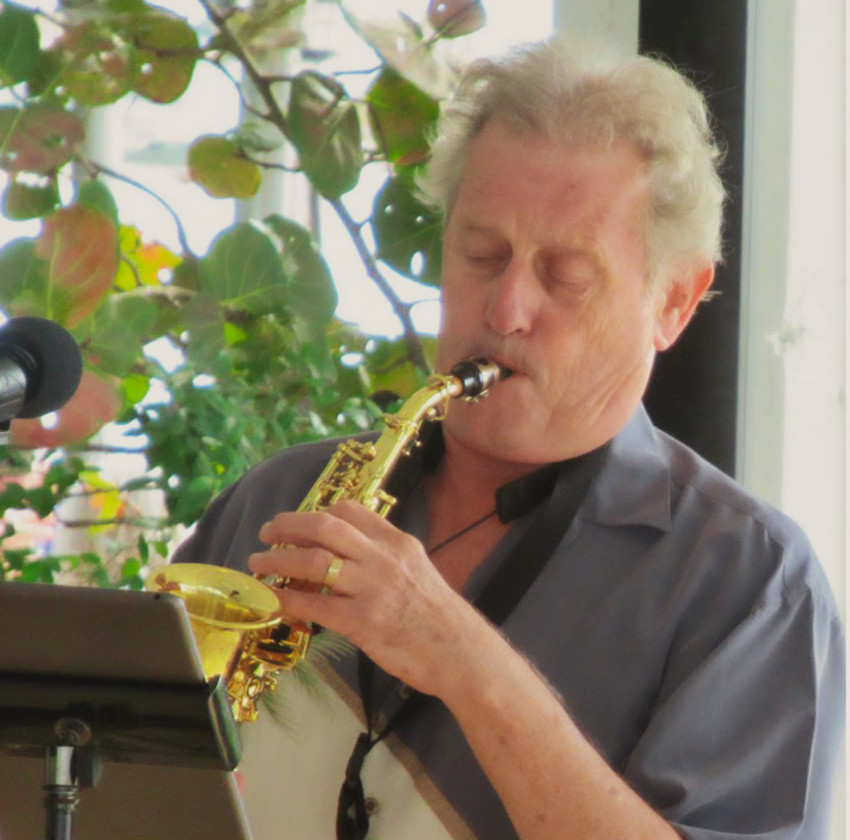 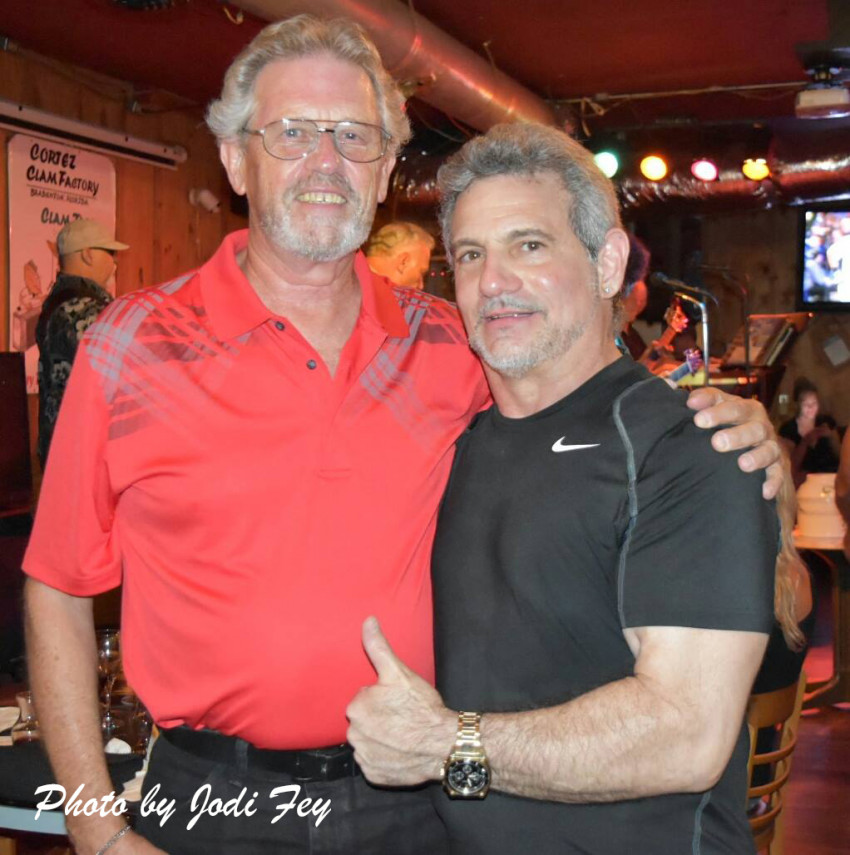 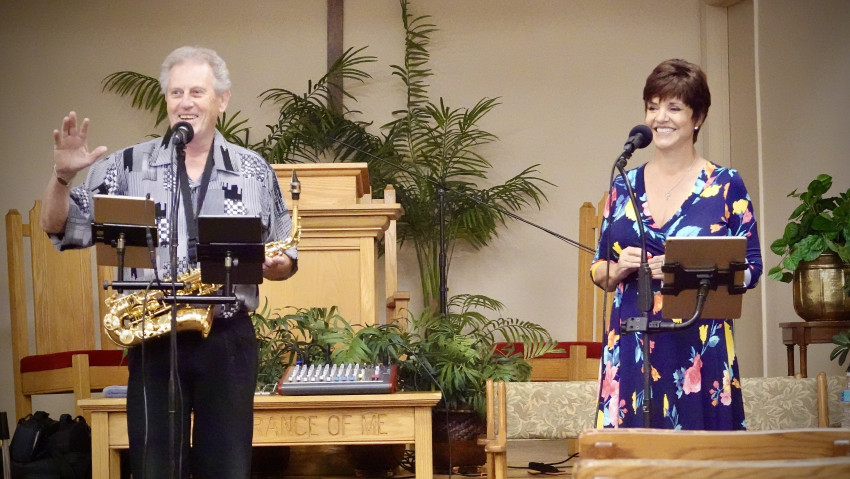 Diane with Billy Lewis in Concert 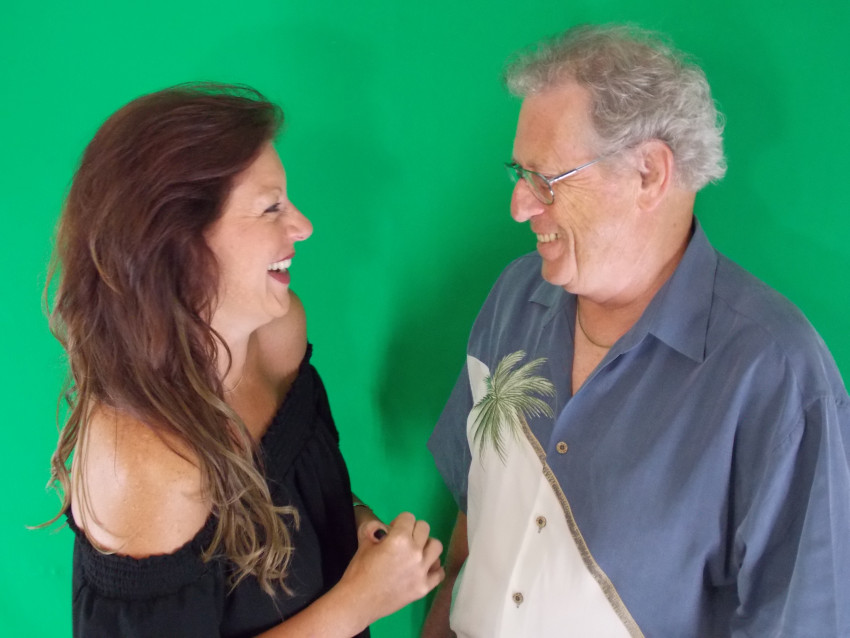 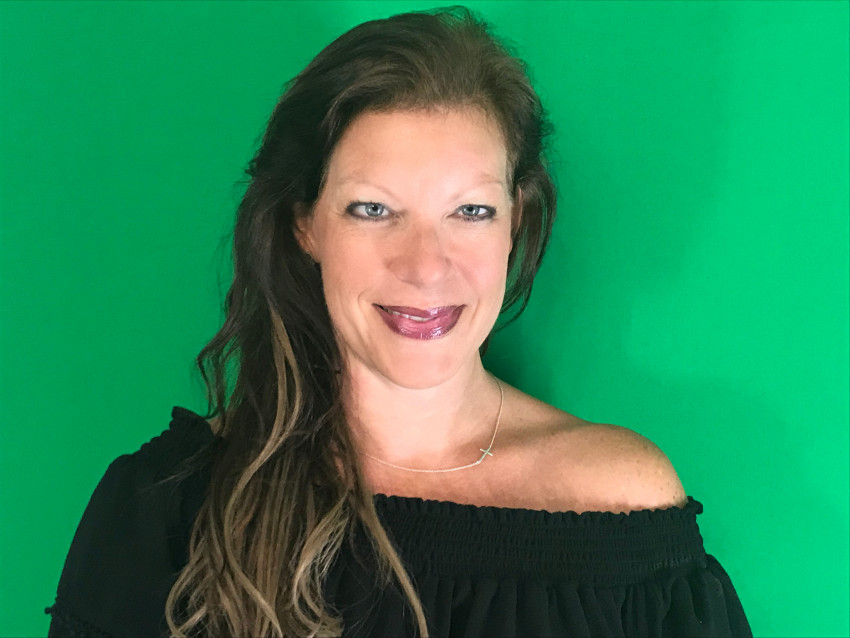 Billy Lewis Music is one of the top rated solo or duo shows in the Bradenton/Sarasota area. We cover various styles that are guaranteed to meet the needs of your guests, including R & R from the 50s and 60s, Top 40 from the 70s and 80s, Country from yesteryear, Swing and Jazz. All of our music is danceable.

Thank you for playing at our fall festival, you guys were awesome and the crowd really enjoyed the music! Can't wait to have you back!

Thanks for writing this review. The Gulf Drive Duo hopes that it will help others in making their choices regarding musical groups. We are looking forward to other events with your group.

They arrived right on time, were very friendly and ready to help make my father's 95th birthday a success. They played for about 50 people who live at the ALF where my father lives and EVERYONE had a blast. I would certainly use them again and recommend them to anyone!

Gulf Drive is an energetic musical combo, whether it be the solo or duo option. We believe the most important people are in the audience, not on stage. Our goal is to satisfy our audience's need for a rewarding experience. Gulf Drive has a small footprint and can fit the budget that other larger quality bands can't meet. We have years of experience in the music business which you can tap to make your special event a success. We are always on time and are willing to perform special requests.

Billy Lewis (Bill Bowdish) grew up on Long Island, New York. He has been playing flute since he was ten years old and saxophone since he was 15. In high school, he was in a small combo and performed at dances. After high school, Bill went to Boston, where he attended engineering school. Engineering jobs were scarce when he graduated. So, he taught math at the junior and senior high levels. This turned out to be his career choice. While teaching, he joined a top 40 show group and remained with them for sixteen years.

The Gulf Drive Musical Combo was formed by Bill Bowdish in 2004 after Bill retired from teaching high school math. Over the years, Billy Lewis Music is a solo show while the Gulf Drive Duo features Billy Lewis and an additional singer. Both of these configurations have performed numerous shows on Florida’s west coast. Billy Lewis provides vocal, sax and flute parts and is backed by easy listening and dance musical styles spanning six decades and more.

Billy Lewis knows that the most important folks at a show are the ones in the audience.

Billy Lewis Music and Gulf Drive's technical requirements are minimal. A 20 amp electrical outlet within a reasonable distance from the performing area is all that is necessary. We provide the sound system, including microphones, mixing board, speakers, etc. In the event of an outside show, we request a shaded area as our devices do not perform well in full sun.

We cover various styles that are guaranteed to meet the needs of your guests, including R & R from the 50s and 60s, Top 40 from the 70s and 80s, Country from yesteryear, Swing and Jazz. For a complete searchable/sortable song list, please visit (link hidden).

A 20 amp electrical outlet. In the event of an outside show, we request a shaded area as our devices do not perform well in full sun.