4.2
(1 review)
Get a Free Quick Quote
Add to Favorites 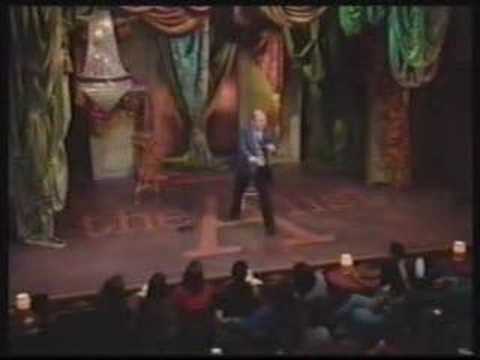 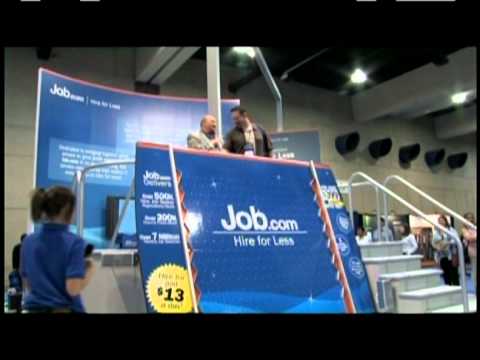 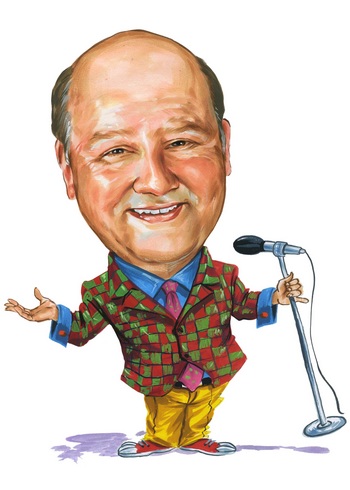 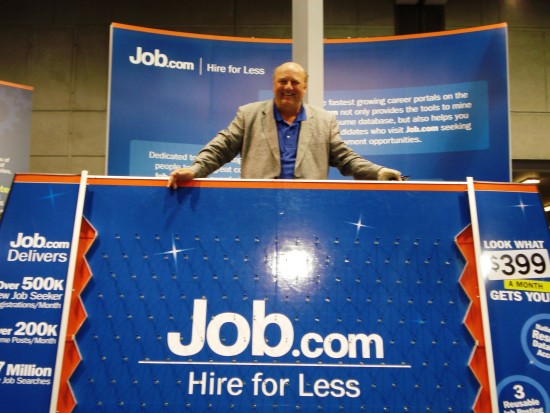 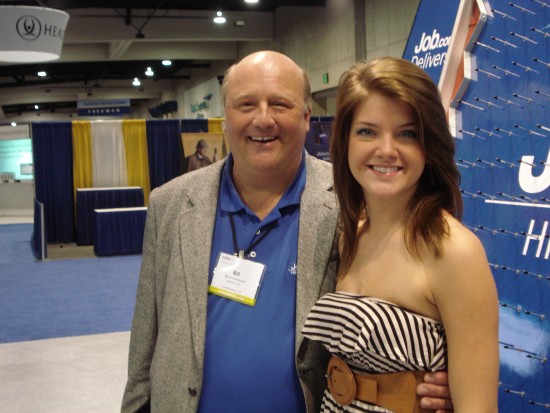 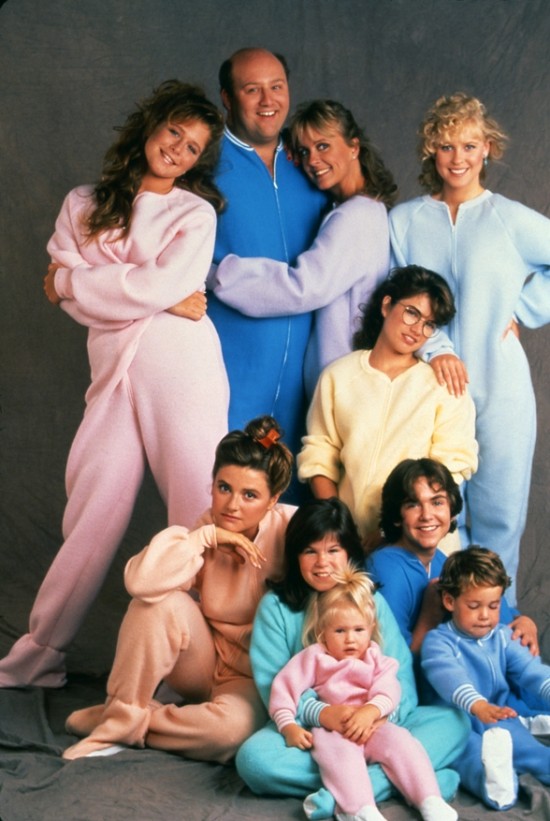 Bill Starred in this show for 3 years on ABC 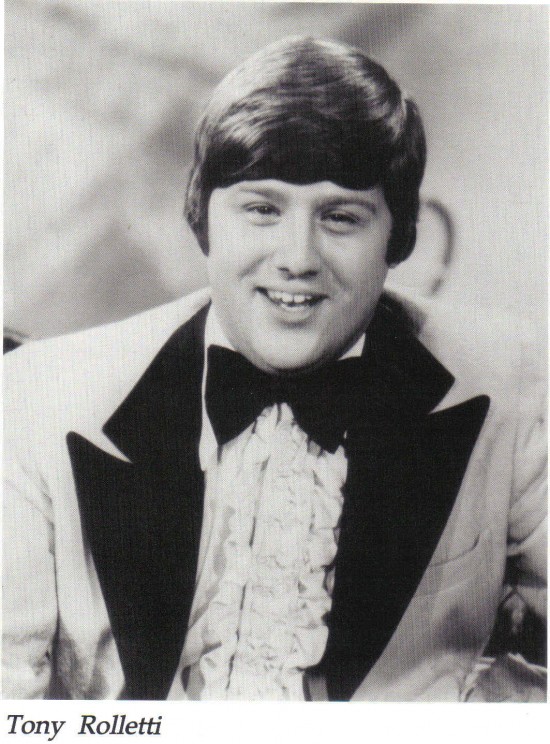 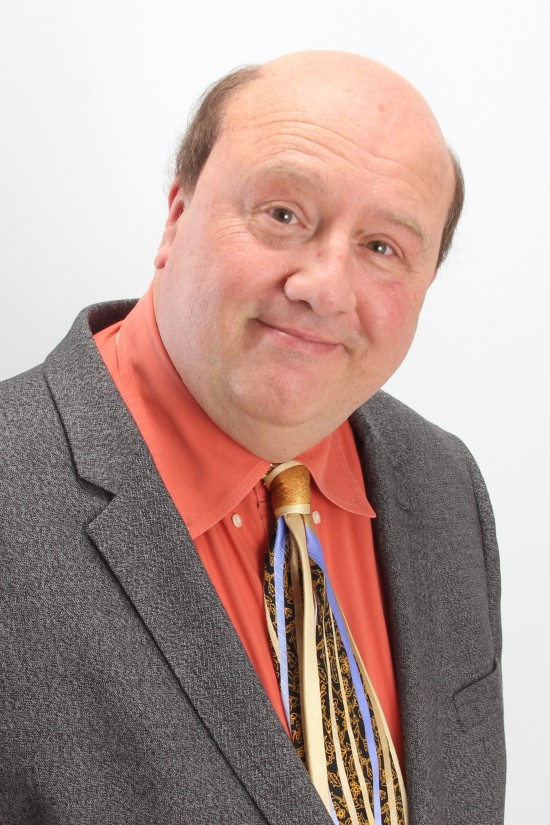 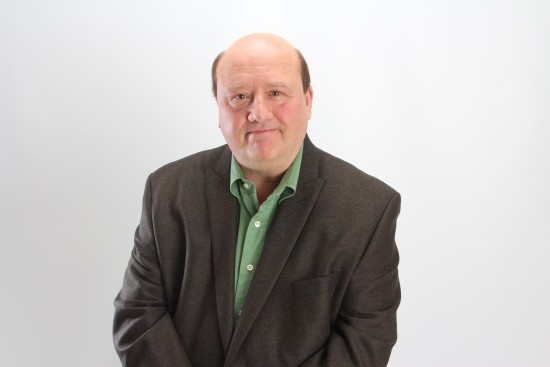 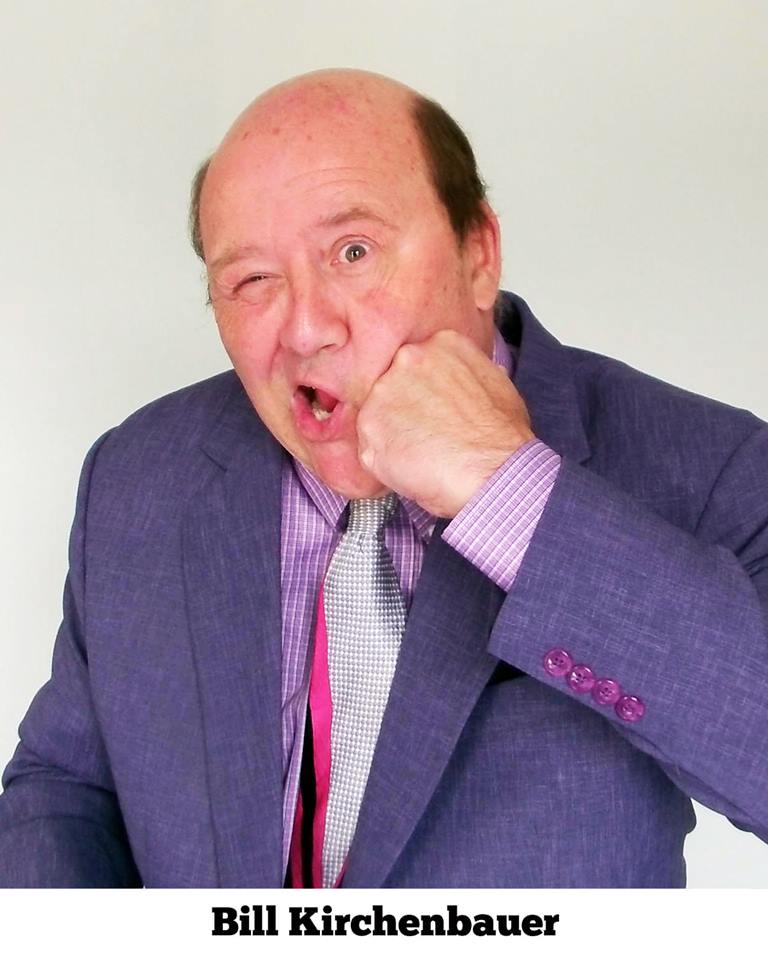 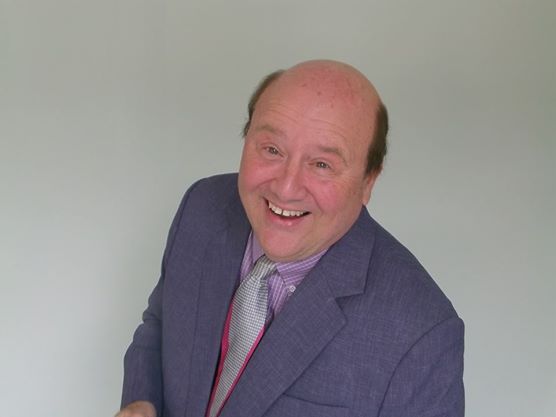 A nationally known Professional Comedian, whose credits include his own 3 year running Emmy award winning ABC sitcom, JUST THE TEN OF US and numerous Tonight Show and HBO, Showtime appearances and several Major (link hidden)ll performs a television CLEAN act . He also does convention host/MC shows.

Bill Kirchenbauer entertained at our Bank Holiday Party for about one hundred employees and guest. Bill did a great job of getting everyone involved and appealed to each age group. Bill was also very easy to work and met our expectations for professional humor. This was the first time the Bank has had an entertainer at the Holiday Party and it definitely won’t be the last. Everyone truly enjoyed his show.

There is a reason Bill Kirchenbauer has done 14 Tonight Shows. Bill Kirchenbauer IS NOT mildly amusing. Bill Kirchenbauer induces gut busting, eye tearing, fall out of your seat type laughs.Working with props, sound effects and hilarious monologues Bills' show will be an event to remember. Do not compare Bill to your typical "comedy club" comedian who rarely owns a suit and can't do a clean show. Bills 30 years of Professional experience on stage,screen, and television will provide you with a More than successful show and no worries.

Bill Kirchenbauer has a kind face.... the kind you've seen a thousand times before on television. He is a boundless bald teddy bear of energy, who embodies the very essence of everyman. And right now he is one of the most sought-after entertainers on the entertainment event market.
Bill Kirchenbauer is the ultimate performer for live corporate events and stand up comedy shows.

Kirchenbauer's experience with making people laugh goes back to his early childhood. Rumor has it that he sold out sandboxes across the country with his pre-pubescent standup routine. A long run in a variety of schools -- his father was in the military -- gave him the diversity of experience.

While others studied marketing strategy, Kirchenbauer studied mime, ventriloquism, and improvisation, leading up to his winning the first Stand Up Competition in Los Angeles in 1978. Soon after that victory, Kirchenbauer appeared on Late Night With David Letterman and The Tonight Show Starring Johnny Carson. Carson liked Kirchenbauer so much he booked him for 10 more appearances.

It wasn't long until the television and film industry got wind of this tornado of talent and snatched him up. He proved to be a formidable acting talent, as well.

He has appeared in many film projects, including Airplane, National Lampoon, and Stoogemania, as well as regular starring roles on television series including Fernwood Tonight, Mork & Mindy, Night Court, and Totally Hidden Video.

It was during the popular series Growing Pains, that ABC executives decided it was time for Kirchenbauer to have his own television show, and created Just the Ten of Us. It proved to be a ratings hit, and Kirchenbauer is known worldwide as the irascible, but lovable, "Coach Lubbock". The show is currently seen in many foreign countries, as well as in the United States on the USA Network.

Kirchenbauer's true love has always been the stage - making live audiences convulse with laughter. After appearances on The Arsenio Hall Show, Comic Strip Live, Evening at the Improv, and hosting Into the Night, Kirchenbauer made his decision to hit the road.

Currently, Bill is appearing in the new Rob Reiner/Universal pictures Release, "THE STORY OF US" along with Bruce Willis and Michelle Pheiffer, and can be seen in the soon to be released Eric Roberts feature, "THE PRESIDENT". Mercedes/Benzs' newest TV campaign also features Bill.

His ability to sell out comedy clubs throughout the country has made him a much sought-after entertainer. But it is Kirchenbauer's flexibility that makes him even more desirable. He is one of the few comedians who does well in any situation, with any audience. He recently headlined aboard the Royal Caribbean Cruise lines. The response was so great he ranked No. 2 in passenger requests (No. 1, of course, was motion sickness pills).

One of Kirchenbauer's best talents is the ability to adapt to any entertainment situation. He has an appeal to people of all types and ages -- whether it's serving as master of ceremonies for award presentations, headlining roasts for corporate and private functions, or just as an invited guest to add a breath of fresh comedy air to a dull business meeting, Kirchenbauer seems to be comfortable anywhere he is invited, and those around him are comfortable with him.

Kirchenbauer is known for his ability to tailor his act to fit any occasion. He can deftly integrate the company or function into his routines, and his skills as an improviser allow him to run with the ball, no matter what the event.

Whatever your entertainment needs, Kirchenbauer is your man. he is a marketing person's dream.

With nationwide recognition, Kirchenbauer offers to an entertainment event the professionalism and performance appeal that keeps his talents in high demand.

Check out these features:

"With the way things are today in the world, it's nice to have someone like Bill around. He's great."

"Kirchenbauer is one of the funniest performers I have ever seen -- and one of the weirdest comedians."

His PG-rated material is clean, witty, accessible and firmly anchored in middle America.

Bill will require a stage/riser, show lighting NOT recessed lights in the ceiling. A professional sound system with a straight mike stand. There can be NO dance floor in front of the stage unless it's filled with chairs for the show. This is a simple show to produce.

A stage/riser with NO DANCE floor between audience and stage. Straight stand mike with Professional sound system. Stage lights in the form of two "Light trees" 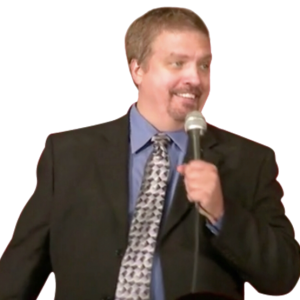 Lori G. said “Dory was a pleasure to have at our meeting! She was not only professional but she has such a sweet spirit about her! She’s funny and completely relatable.…”

Jess A. said “Fish Sticks came to our Date Night event and brought the house down. The team engaged the audience and involved us in their creative improvisations. They…”