Bill Cisco from the Drifters 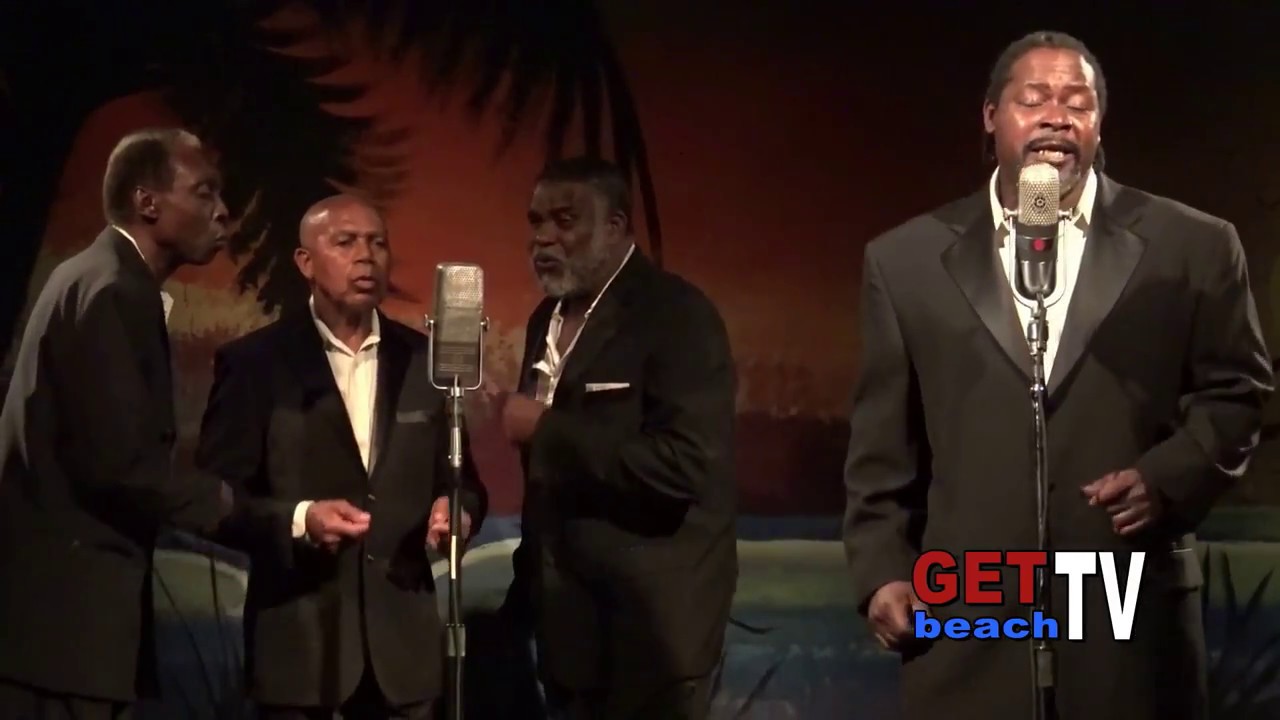 Bill Cisco Drifters Under The Boardwalk 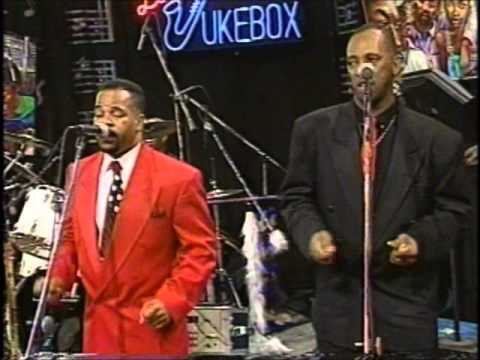 Bill Cisco & The Drifters are by far the most enduring vocal groups of the past four decades. From nostalgic doo-wop to classic rock, and R&B, these HALL OF FAMERS cover all genres during their outstanding performances. You’re guaranteed to enjoy the show! Bill Cisco & Drifters + band = $4000. Bill Cisco & band only = $2000. Bill Cisco trio = $1300. (all prices excludes travel expenses and accommodations)

Be the first to review Bill Cisco from the Drifters

Bill Cisco is a veteran member of that famed R&B group, “The Drifters” as well as a world renowned producer, composer, vocalist and solo artist. The Drifters are by far the most enduring vocal groups of the past four decades. From nostalgic doo-wop to classic rock, and R&B, these HALL OF FAMERS cover all genres during their outstanding performances. Bill encapsulates this magic in each and every performance. You’re guaranteed to enjoy the show!

Bill Cisco is one of The American Music Industry's most prestigious behind the scenes singer-songwriters of the times. As one of Motown's renaissance men, Bill wrote, produced, sang and played a variety of instruments. It was during the Motown era that he assumed a fulltime roll with The Drifters. He wrote and produced songs for the group with co-producers Gene McFadden and John Whitehead. Their production team also composed and produced songs for Freddie Jackson, Teddy Pendergrass, Harold Melvin & The Blue Notes, The Jackson 5, Stevie Wonder, Lou Rawls, The Ojays and many more. Their hits include; For The Love Money, I'll Always Love My Momma, Bad Luck, Wake Up Everybody, Where Are All My Friends, Backstabbers and Ain't No Stopping Us Now. The team amassed over 22 gold records, two platinum albums and two Grammy nominations. Bill also worked side by side as a producer with the legendary Curtis Mayfield at Mayfield's Curtom Records for many years. Amidst all, he maintained his status as CEO with "The Drifters". His group managed to produce a series of back-to-back gold records that established and solidified their prominence in the industry. Hits like the ever popular classics "There Goes My Baby, Under The Boardwalk, White Christmas, Save The Last Dance For Me, This Magic Moment, Up On The Rood and On Broadway" paved the way to an infallible legacy. Bill's contribution to the ongoing preservation of this successful legacy has earned him five Grammy nominations and numerous other awards. In 1988, the group was inducted into the Rock and Roll Hall of Fame. Bill is currently a philanthropist promoting equality in education, social justice and Civil Rights for women in disadvantaged communities on the African continent and throughout the world. He is an impassioned advocate of women's empowerment and education. His Drifters organization partners with several notable Trusts and nonprofit organizations to perform benefit concerts throughout America and around the world promoting various humanitarian causes.