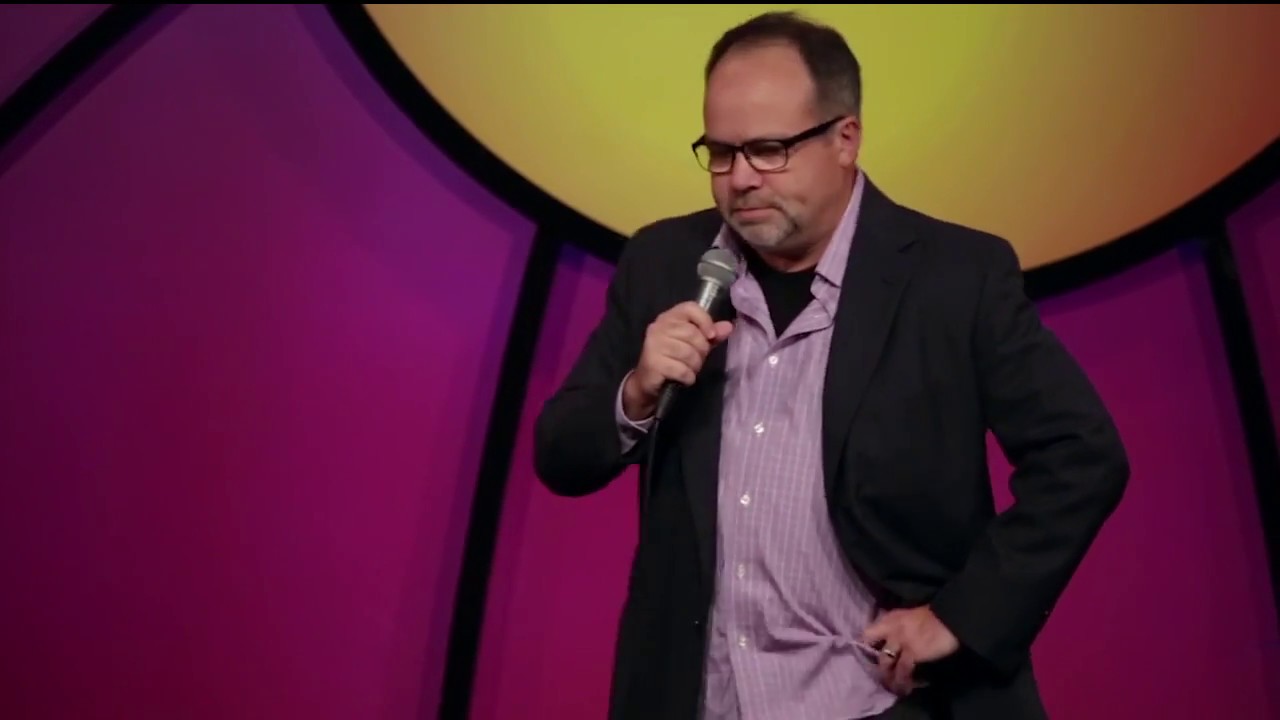 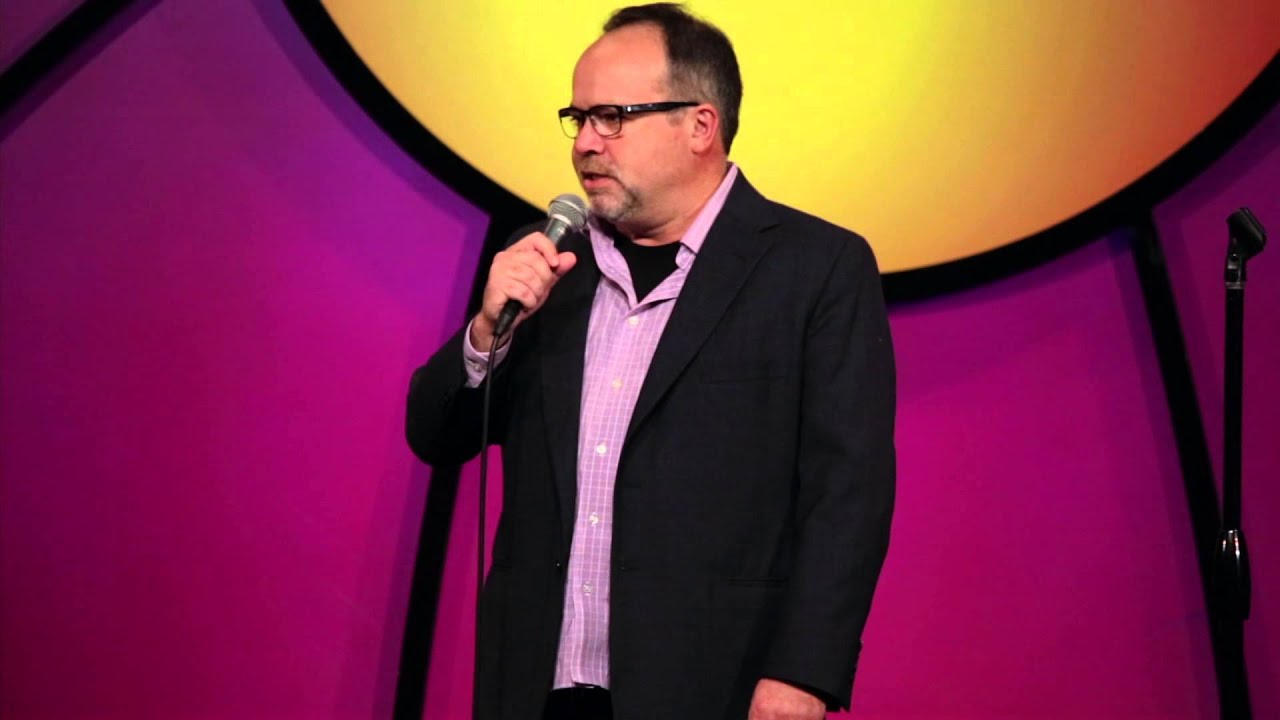 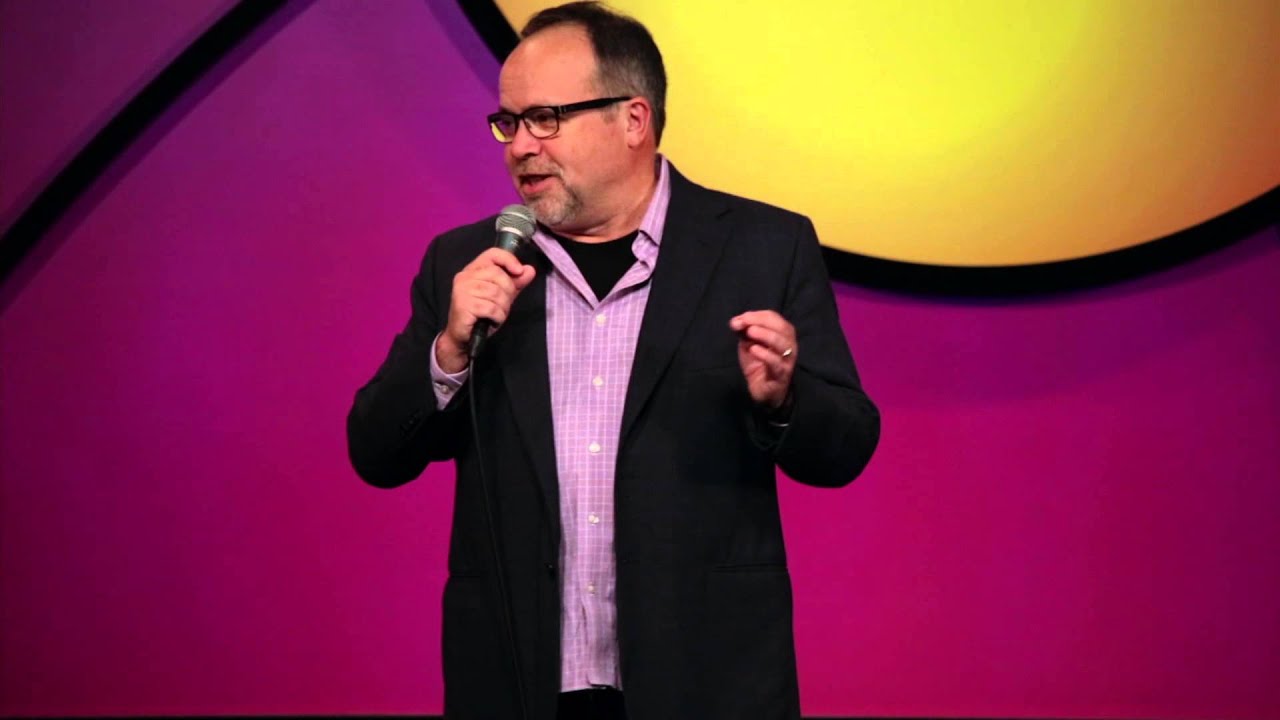 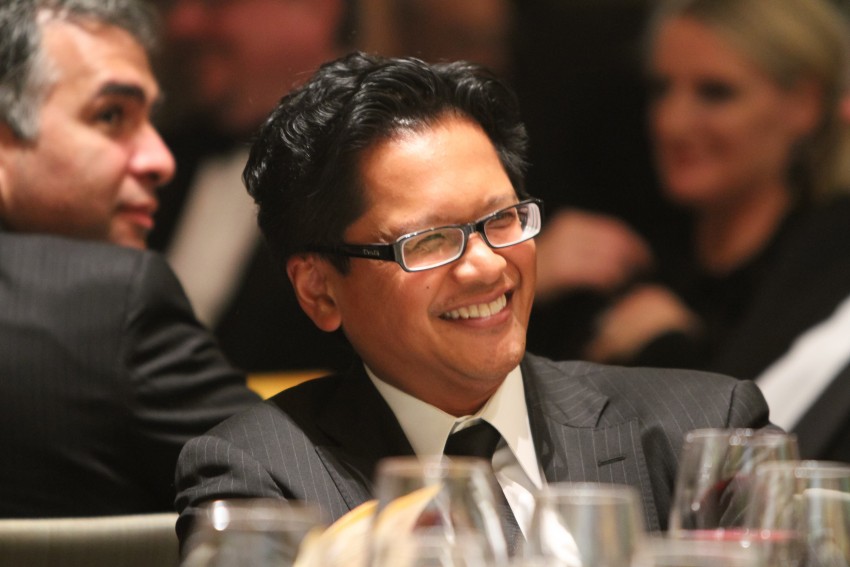 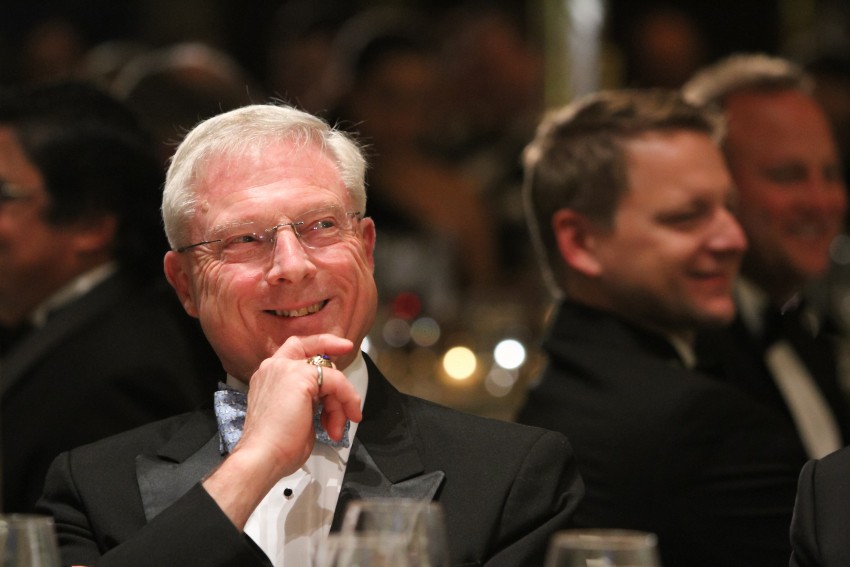 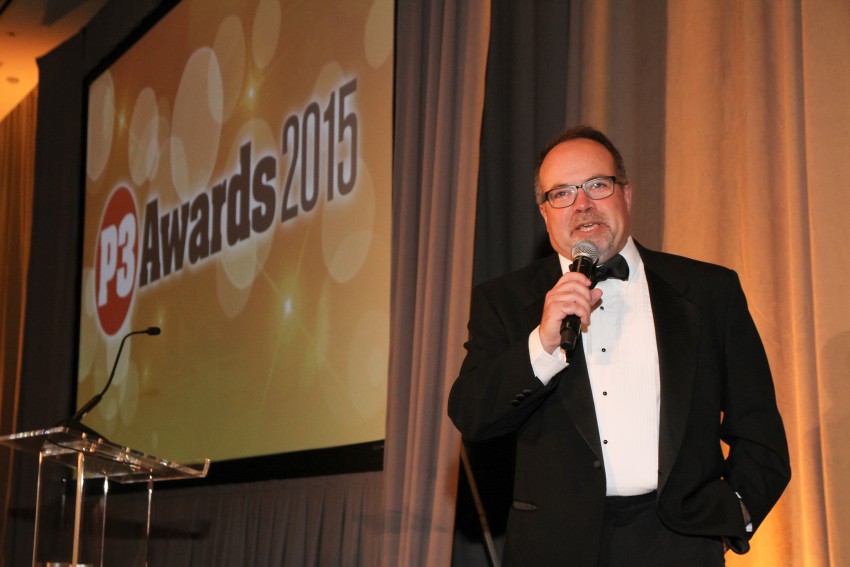 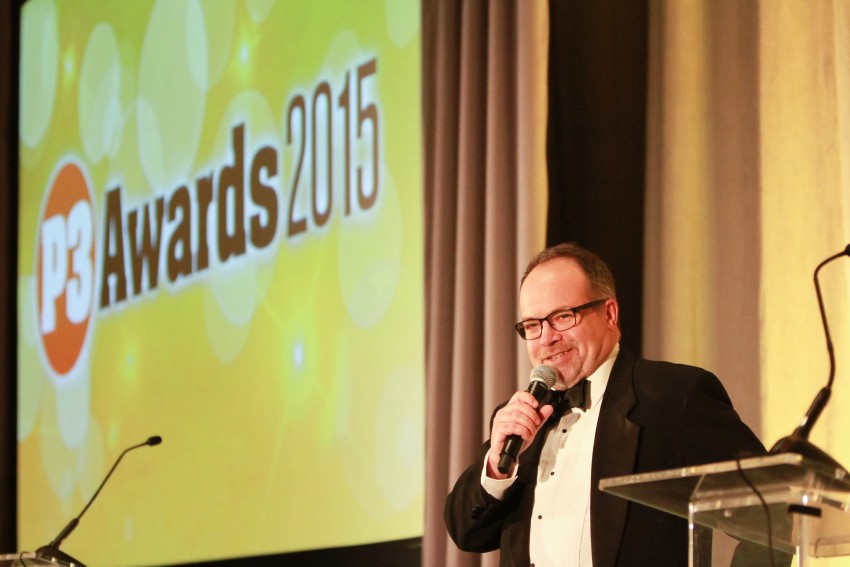 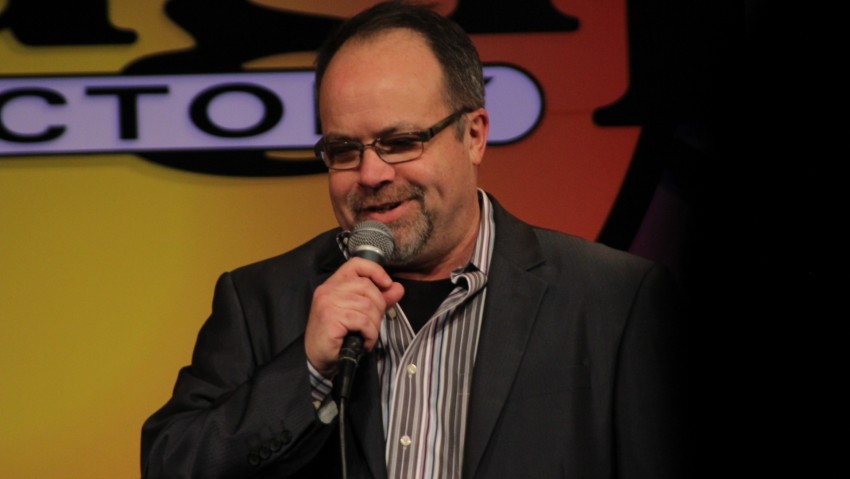 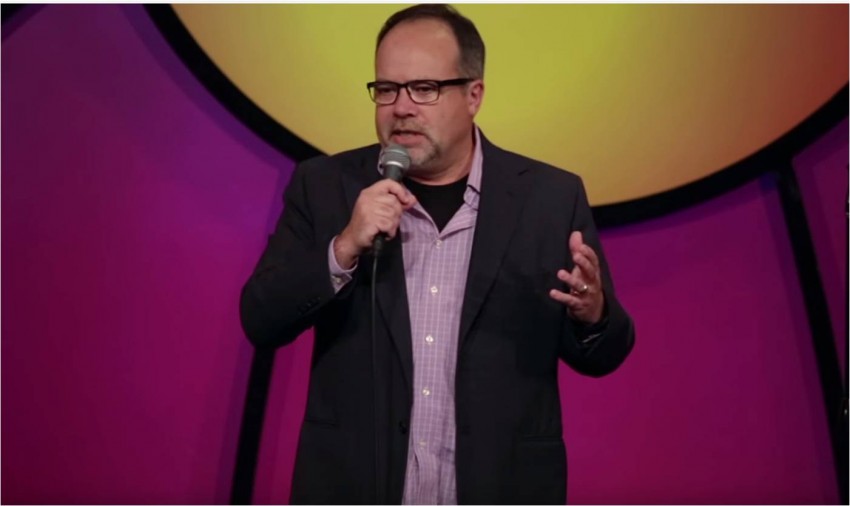 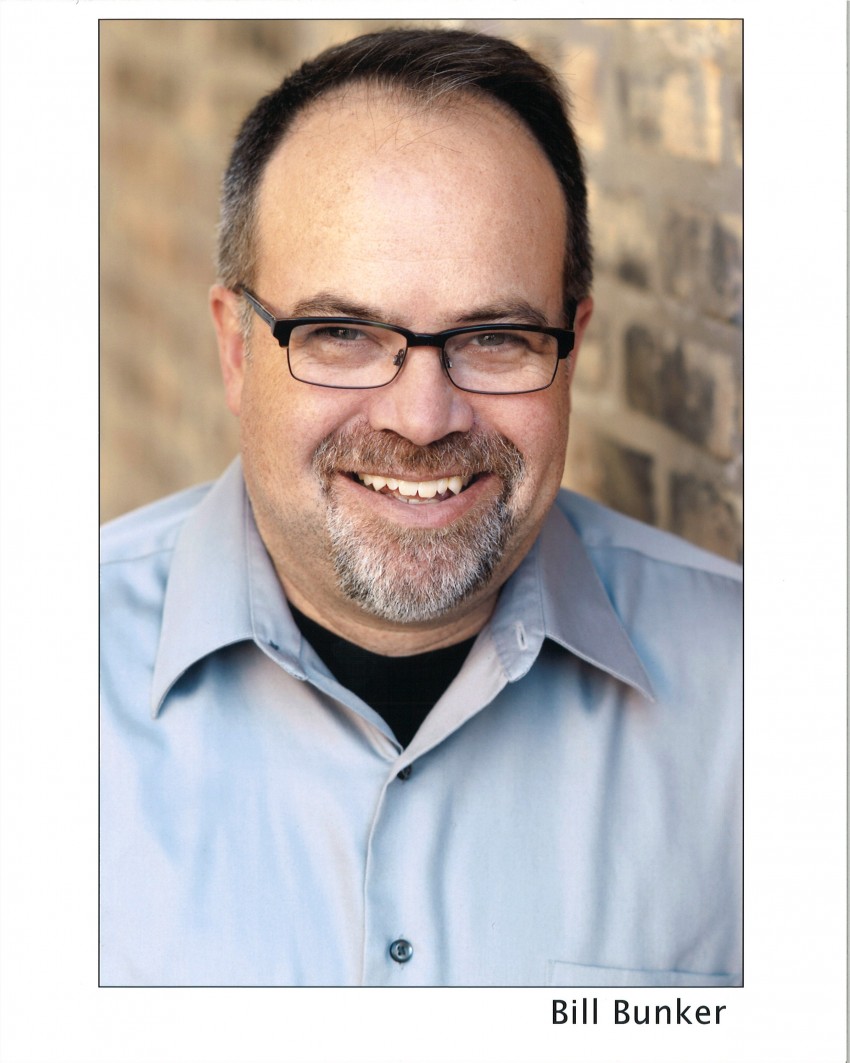 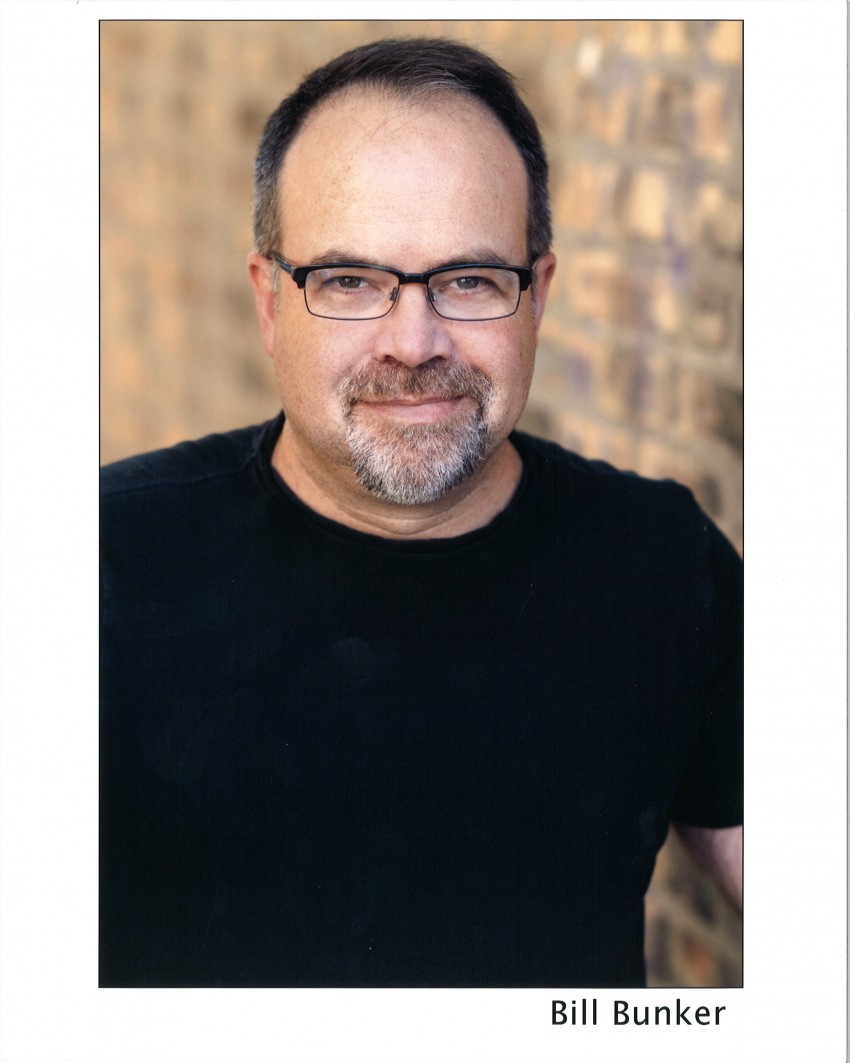 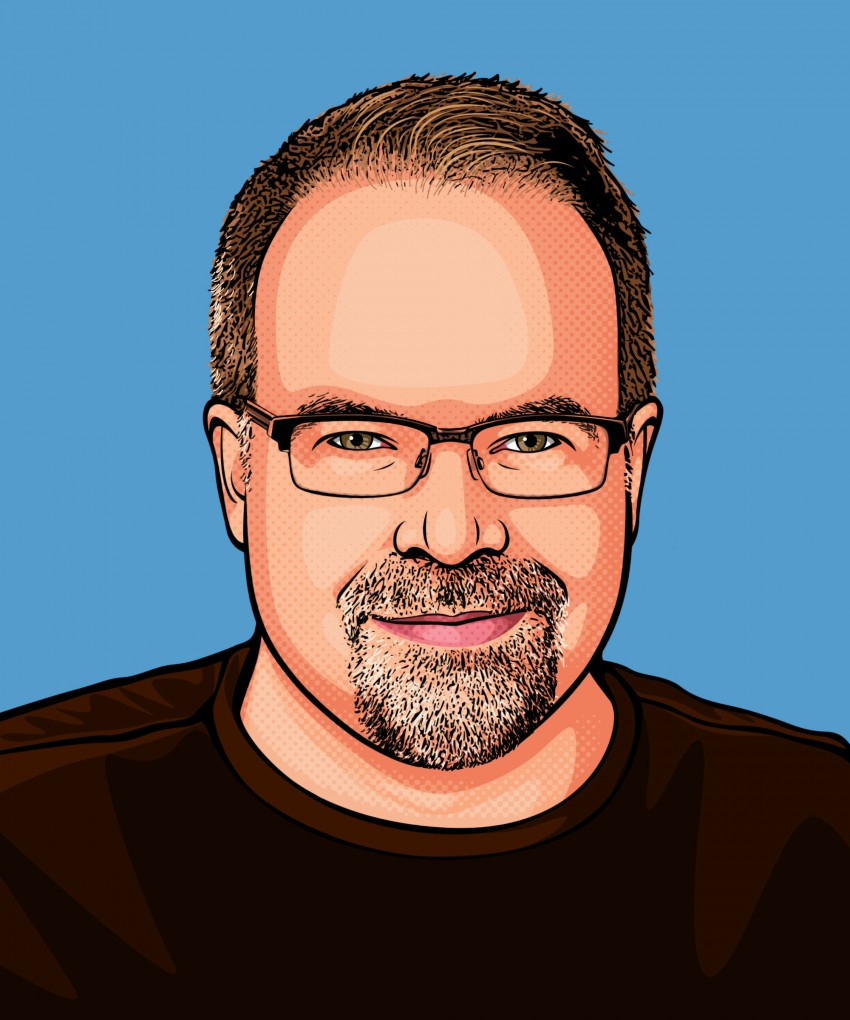 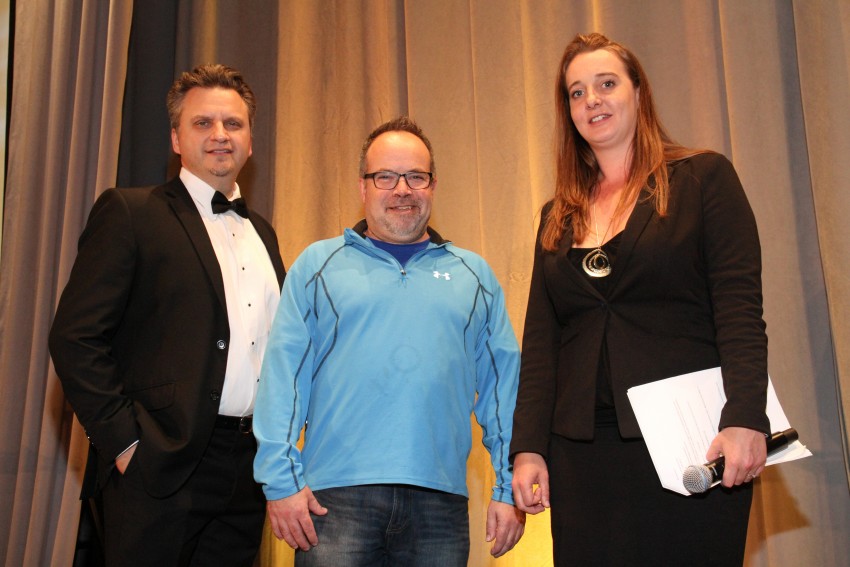 Bill Bunker is part comedian, part long-time business world professional. He has the experience to know what a business audience looks for in entertainment and delivers with a unique style that leaves a lasting impression.

Be the first to review Bill Bunker - Corporate Comedian

Bill Bunker is the guy in the cubicle next to you. No, not that guy, the one on the other side of you. He knows what's going on in the game of office politics, and has a funny take on it. And while he is not afraid to express his opinion, he realizes the everyone has a point of view and should be respected. In the end, he wants to find the funny parts of life that make up the struggle. Just laugh with him...not at him.

Bill Bunker is living the American Dream. (Well, maybe the Central American Dream). For the last 20 years he has been climbing the corporate ladder with some of the largest, self-important corporations in the country. By night, however, he's been secretly sneaking out of his house to local comedy stages, building an act that is now sought after by both clubs and corporations alike. The combination is a seasoned performer who has been immersed in the absurdities of corporate culture, leaving him wondering why no one ever accepts his Outlook invitations and how his yogurt keeps disappearing from the communal refrigerator.

Bill requires a sound system that ensures everyone in attendance can hear him. Audience members don't like to be shouted at.

One funny joke after another.

The result is a smart and funny look at a rational man trying to succeed in world where the rules are never clear and every good deed is surely punished.
Bill delivers an agreeable brand of clean, dry, humor with a laid back style reminiscent of comics like Tim Conway and Bob Newhart. Whether drawing on his misadventures in the business world or life as a father of three, Bill conjures an appealing mix of sharply intelligent wit and Catch-22 absurdism.
A hand-picked opener for comedian Jim Gaffigan (The Jim Gaffigan Show) on his nationwide tour, Bill has also featured for some of the biggest names in comedy today.
Aside from his work as a stand-up, Bill is also an accomplished writer, frequently writing comedic material for corporate presenters as well as submitting articles chronicling his experiences on the stage.

Available by inquiry so please contact me for availability