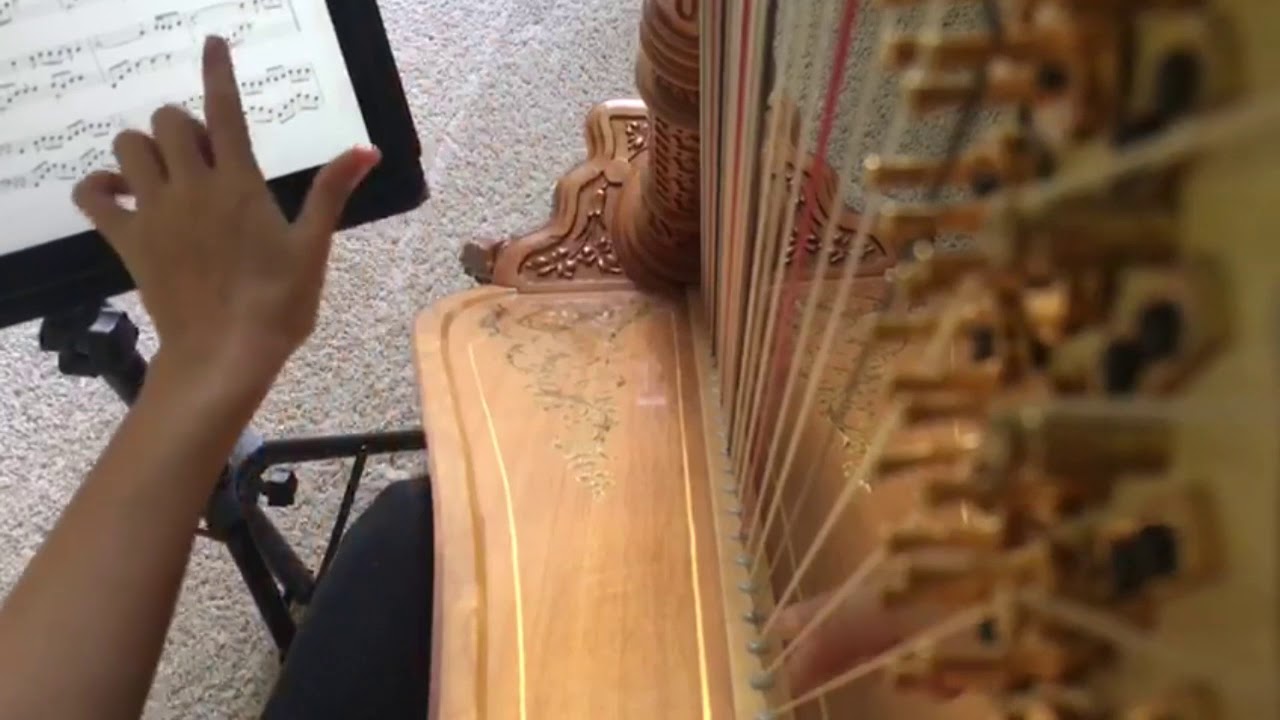 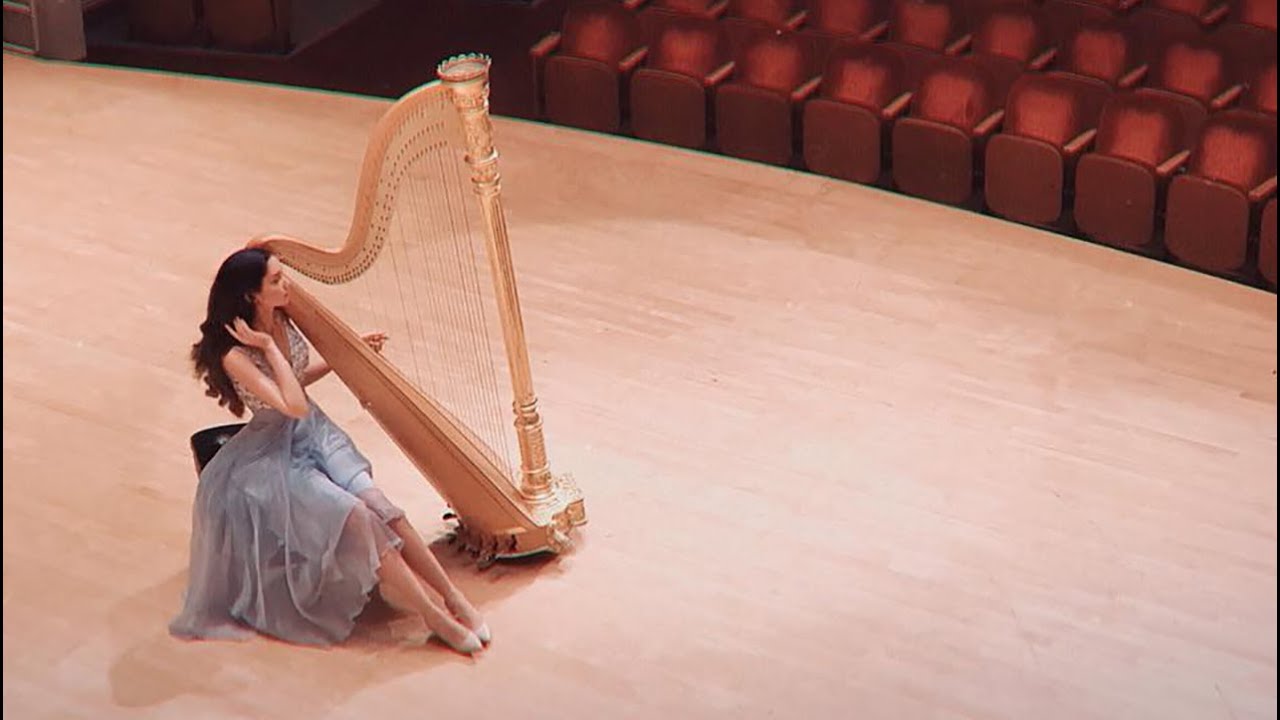 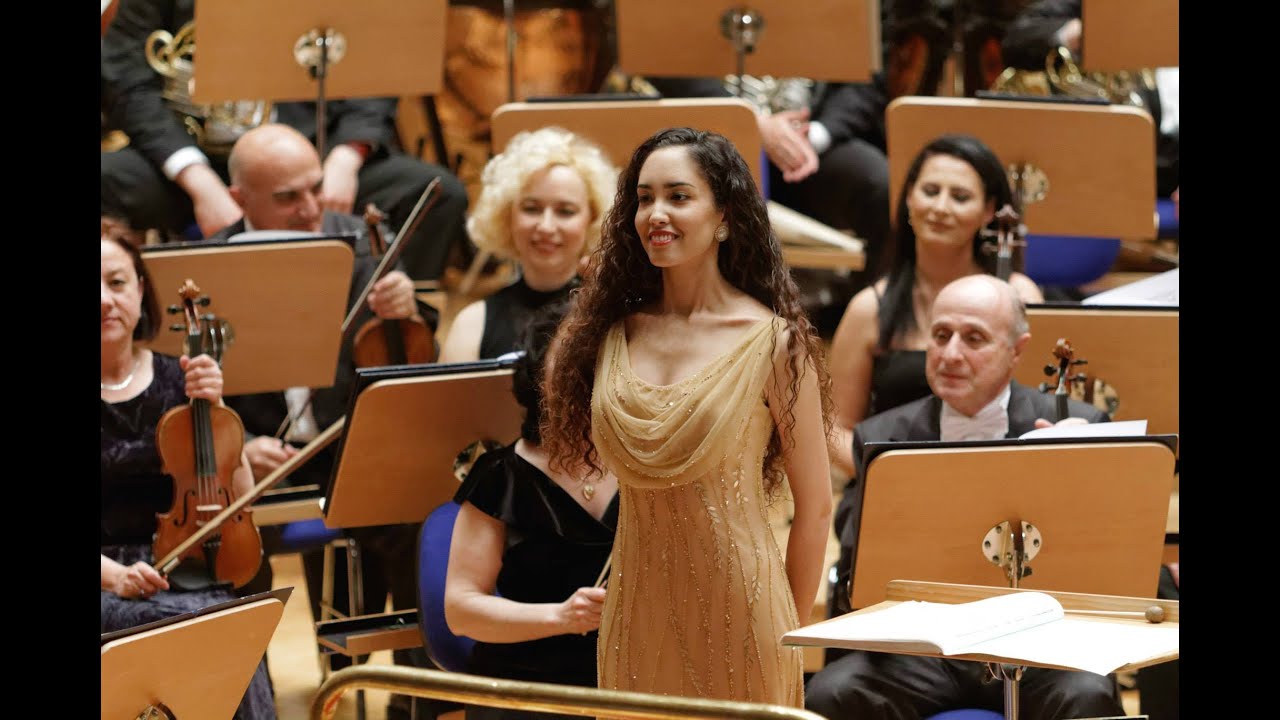 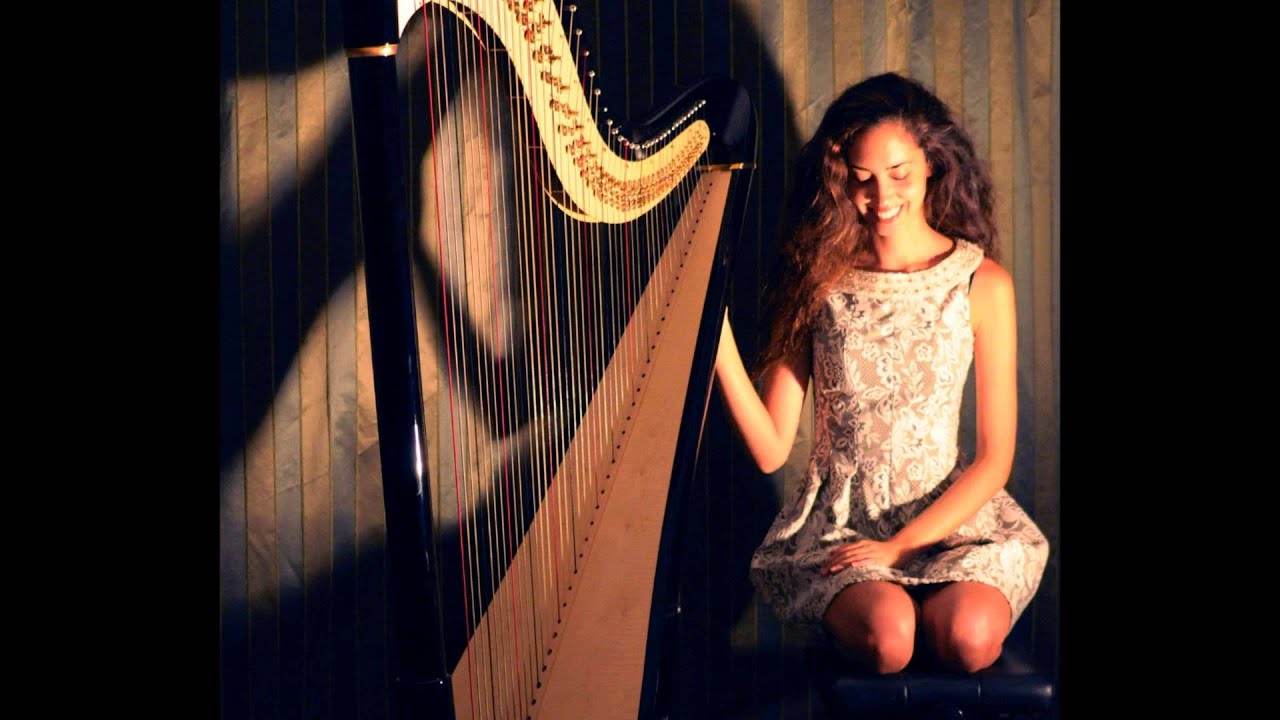 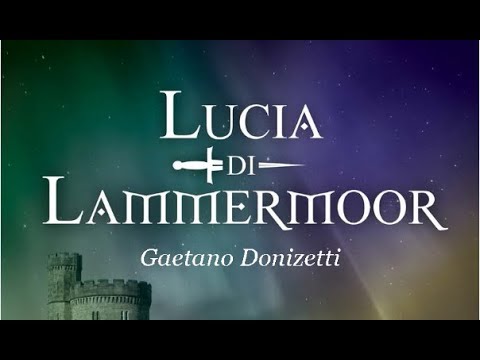 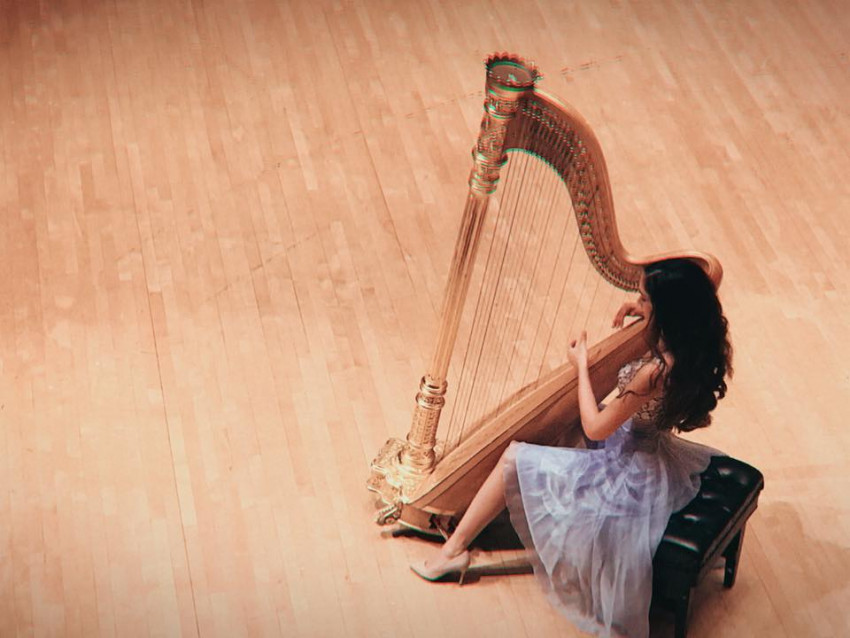 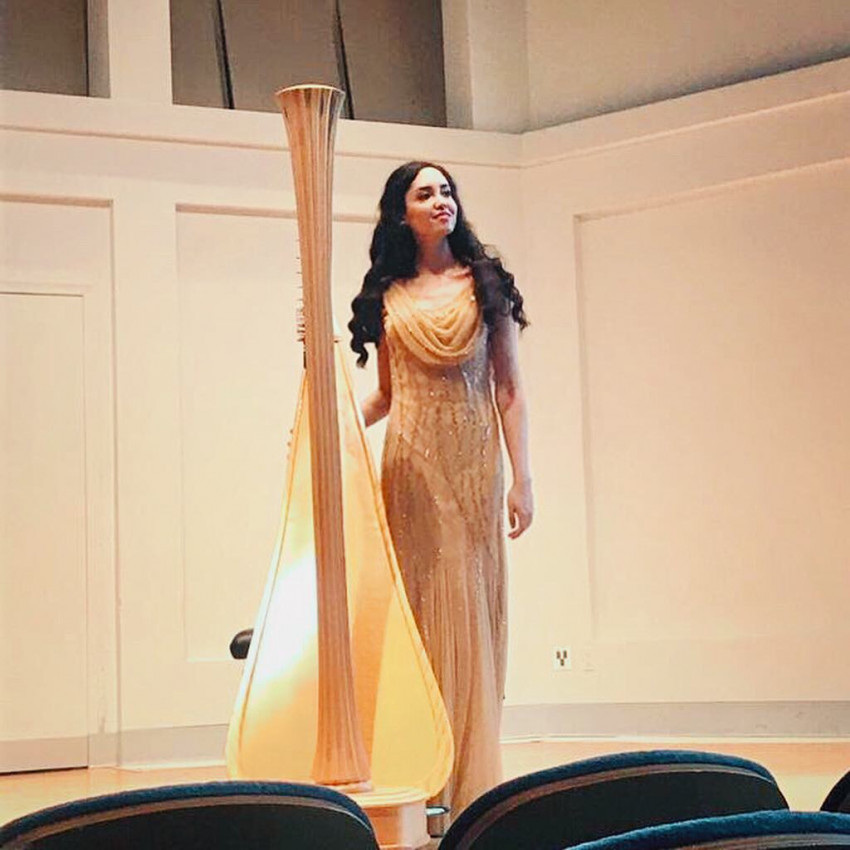 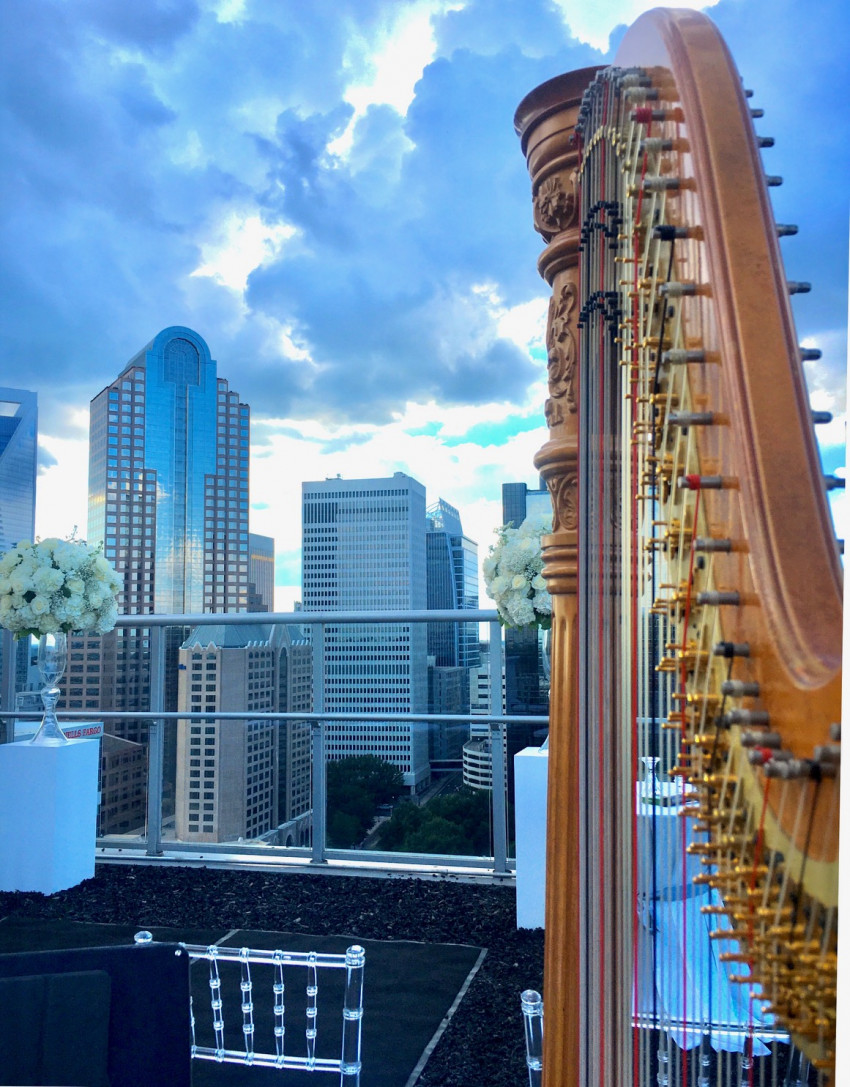 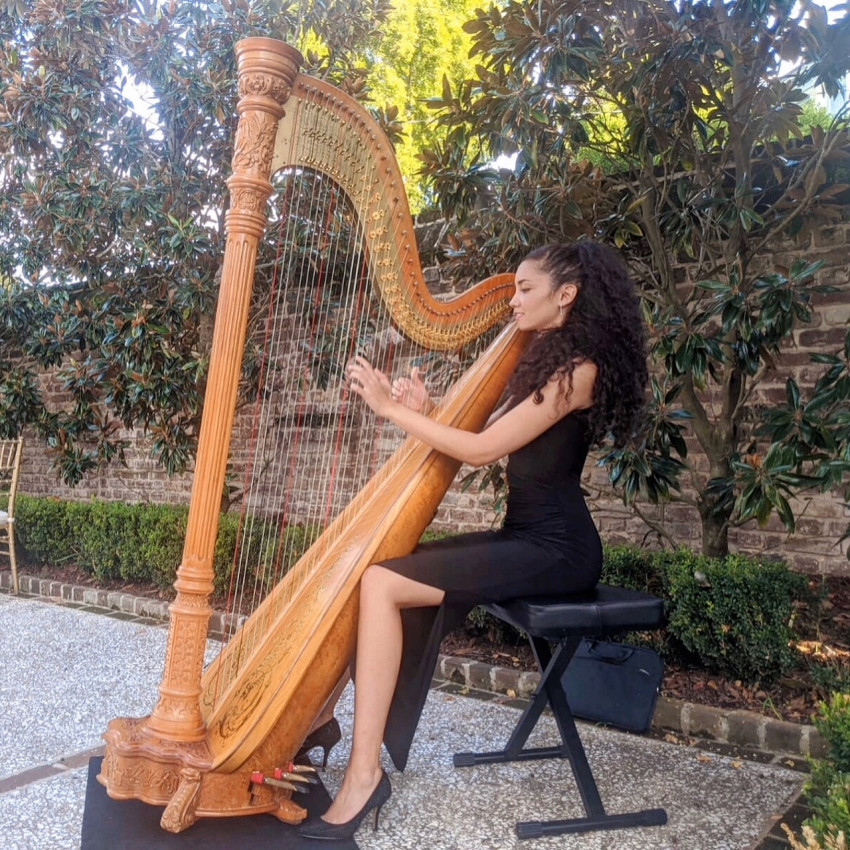 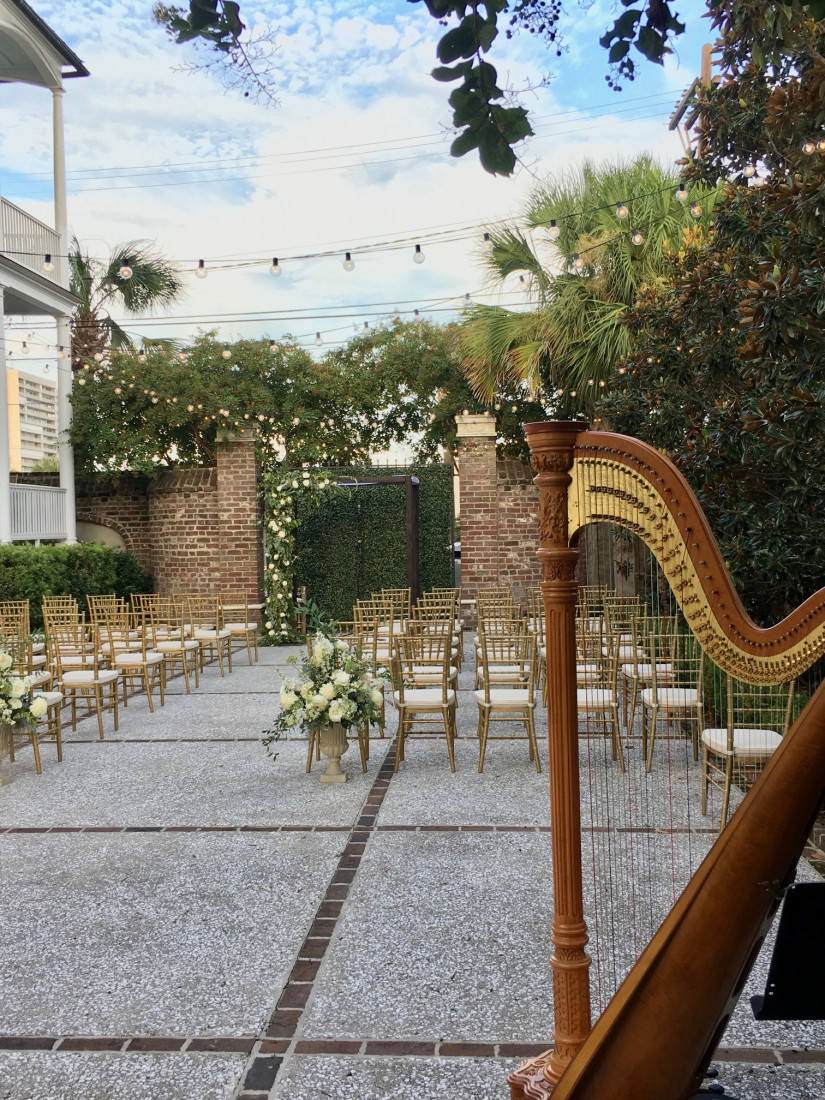 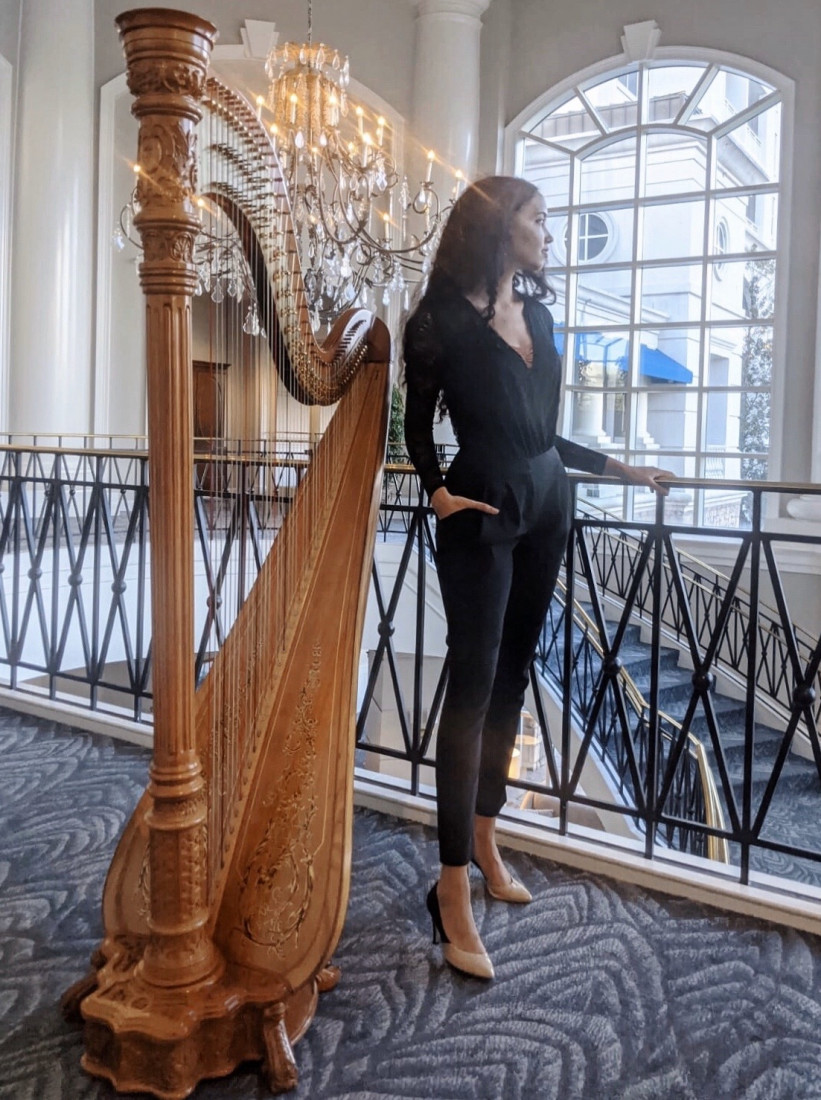 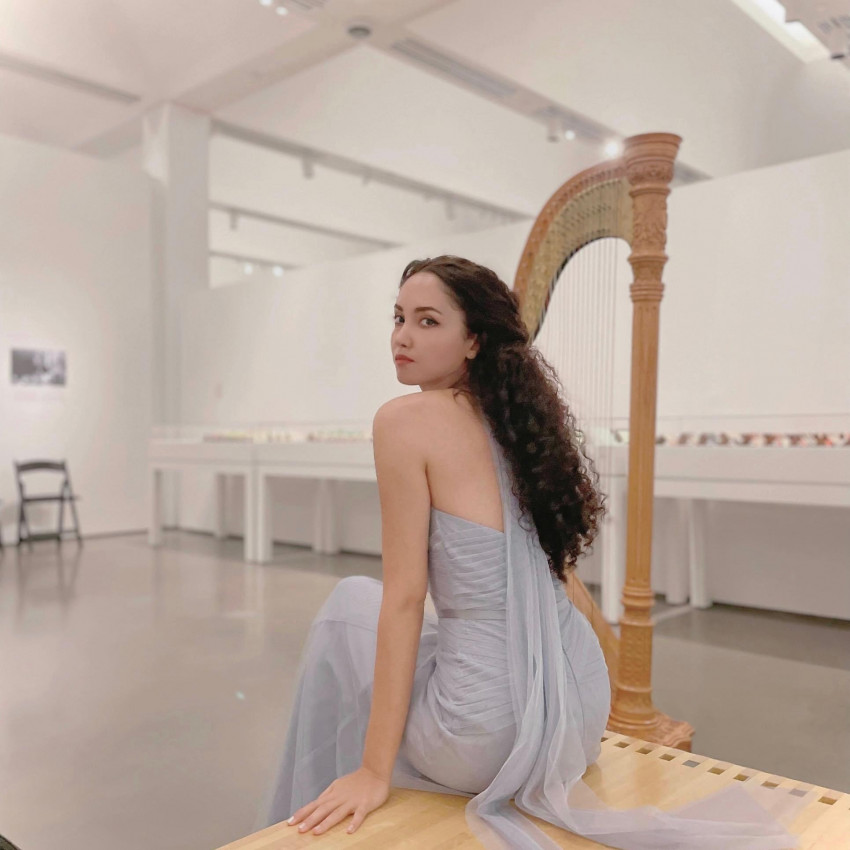 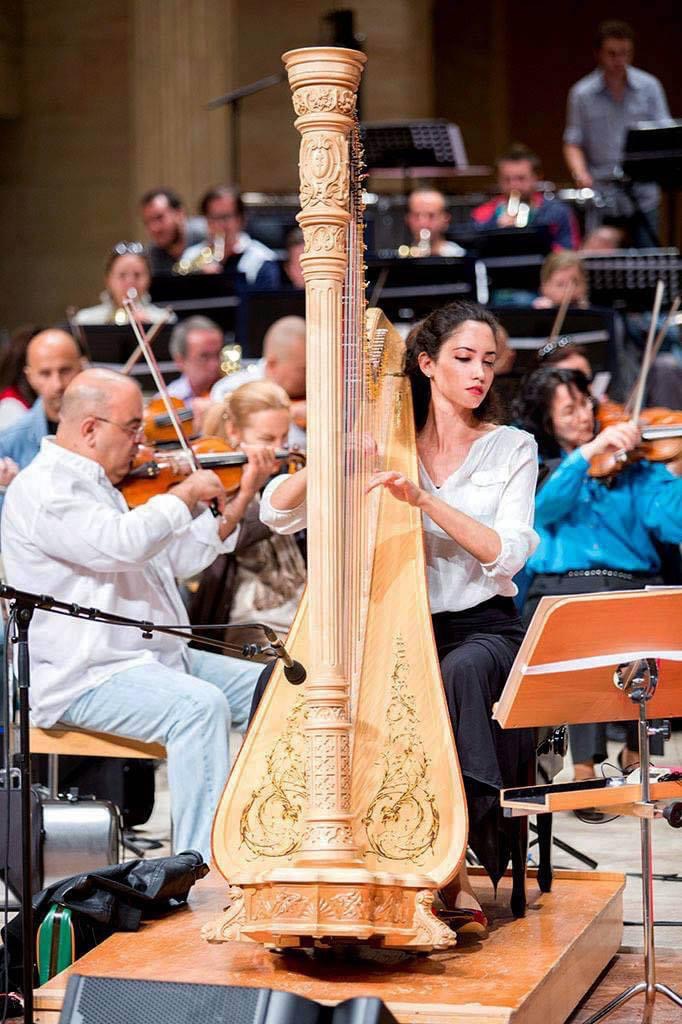 My daughters baby shower was made enchanting by her performance. The gorgeous large antique harp she played only added to the magical day. The music was exactly as I picked and made my eyes tear up at times. She was professional and very easy to work with. Loved having and hearing her play. Well worth the price!

Beautiful addition to any event!

Beste played her grand harp for our wedding ceremony and cocktail hour in Columbia, SC! Our venue was an outdoor garden and her music paired so well with it! She was professional and courteous—very accommodating to our song requests as well! Definitely would hire her again!

Beste is the BEST!

Beste is amazing! She went over and beyond to find just the right playlist for our event! We would hire her again in a heartbeat!!!

Beste played for my wedding this weekend and it was so beautiful! She is very professional and definitely knows what she is doing. 100% recommend!

Beste was so amazing!

Beste performed for my wedding on June 13th 2020. She was so attentive during rehearsal even with the misunderstands between some of the coordinators :) She was very patient and truly one of the best decisions of the wedding.. besides saying "I Do" to my best friend :) Beste' was very responsive when I had a question and she actually helped me pick songs for the wedding as I was unsure what songs could be played. The only song request I had specifically was for her to play "beauty and the beast" as I walked down the isle, and it was the most beautiful melody playing as I walked towards my husband to be at the time. We had her playing a melody the whole time of the ceremony and I just couldn't have asked for a better harpist. Beste' is an all around amazing person from the little time I spent with her and we will absolutely be using her again in the future!

A beautiful performance beyond our expectations!

Beste was absolutely great at our wedding. Her gentle spirit and music was a blessing. She made our special day extra special. Our guests loved her too. I would definitely recommend her. Thank you Beste.

Beste Toparlak was such a joy to work with from start to finish. Her musicianship exceeded all expectations, she was prepared, on time, and has such a warm and kind spirit. So thankful for the gift she was to our event and attendees! We would be honored to have her again someday!

Beste is whimsical and so talented! She performed at our corporate holiday lunch and it was a great success. She was professional, timely, and sounded great the whole time. Thanks, Beste!

Beste Toparlak was the solo harpist at our holiday dinner party. Her music was outstanding and she delivered a wonderful performance. Beste turned a very upscale party into an enchanting and memorable evening. We would engage her again without hesitation.

Beste Toparlak performed at our Arts At The Mill event in Mooresville NC, a juried, nationwide red carpet art festival. Her elegant appearance and brilliant music enhanced the ambiance . From start to finish she was professional. We were fortunate to have Ms. Toparlak’s attendance as performing harpist and hope she comes back again.

Last year for our company Christmas party, we hired a harpist though Indiana University (IU) to provide the background music throughout the two-hour open house. Little did we realize that IU would provide us with a world-class harpists. Beste was so very professional -- on time and prepared with the perfect selection of songs. Her playing and music created an atmosphere to the event that made it very special. She was so great that several of us have since attended some of her concerts! I would highly recommend Beste Toparlak -- she is truly one of the best in the world!

Beste started her music studies with pianist Yevgenia Tarasova in Almaty, Kazakhstan when she was 8. She was admitted to the Harp Department of Ankara State Conservatory of Hacettepe University in 1999. She worked with Bahar Goksu, Mujgan Aydin during her pre-college and undergraduate studies and graduated in 2009 receiving high honors for her Bachelor of Music in Harp degree. She continued her graduate studies with former Vienna Philharmonic harpist and soloist Xavier de Maistre at Hochschule für Musik und Theater-Hamburg and graduated with a Masters Degree in 2013.

She performed many recitals in Turkey and abroad and amongst some of them had a chance to play for the Russian, Italian, British, Macedonian, Costa-Rican, Irish, and Estonian heads of state. She also premiered works by composers Muhiddin Dürrüoğlu, Wolf Kerschek, Eda And, Matti Pakkanen, and Xiao Fu.

Beste attended a program for “Young Talents” organized by NDR and got the chance to record a CD at the NDR studios in Hamburg. She accompanied the Carl-Philipp-Emmanuel Bach Choir during their tour of Germany and also appeared as a solo harpist in their CD. She was also invited by the Hamburg Senate to perform a recital in the Hamburg Rathaus.

Currently, Beste is based in Charlotte/NC and the substitute harpist of the Charlotte Symphony Orchestra and continues her harp carrier performing in both solo and chamber ensembles on the East Coast U.S.