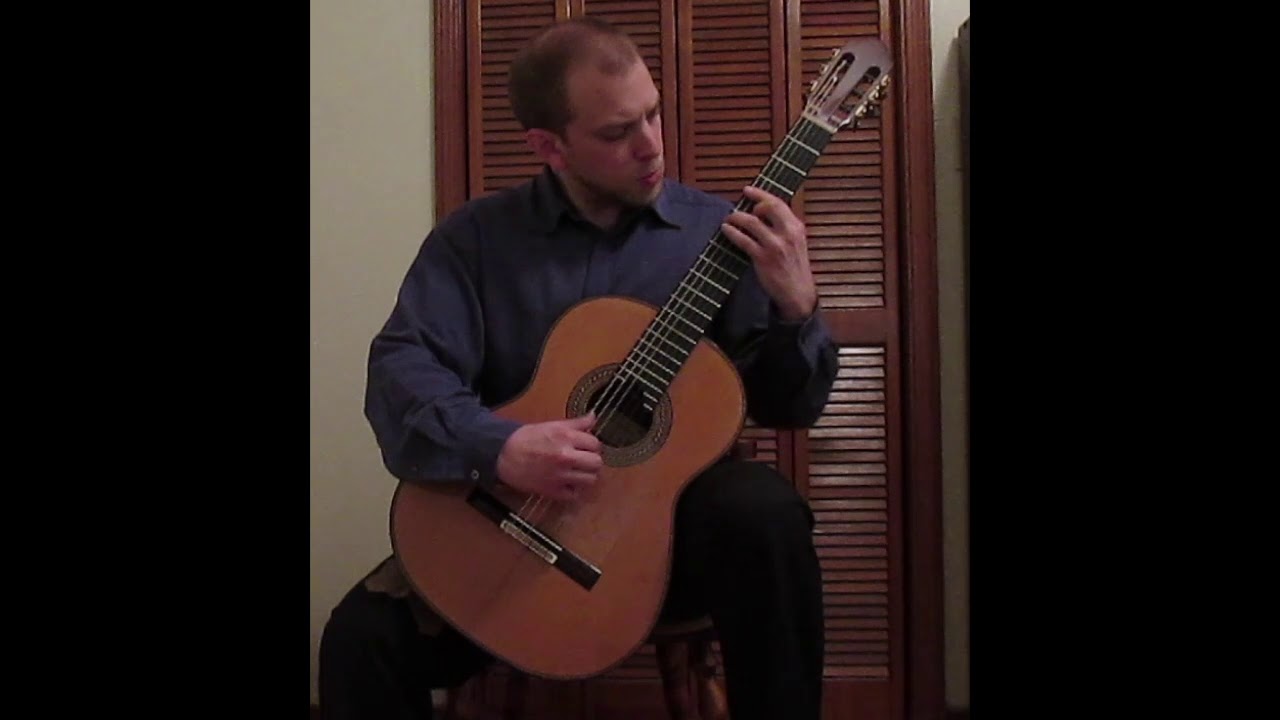 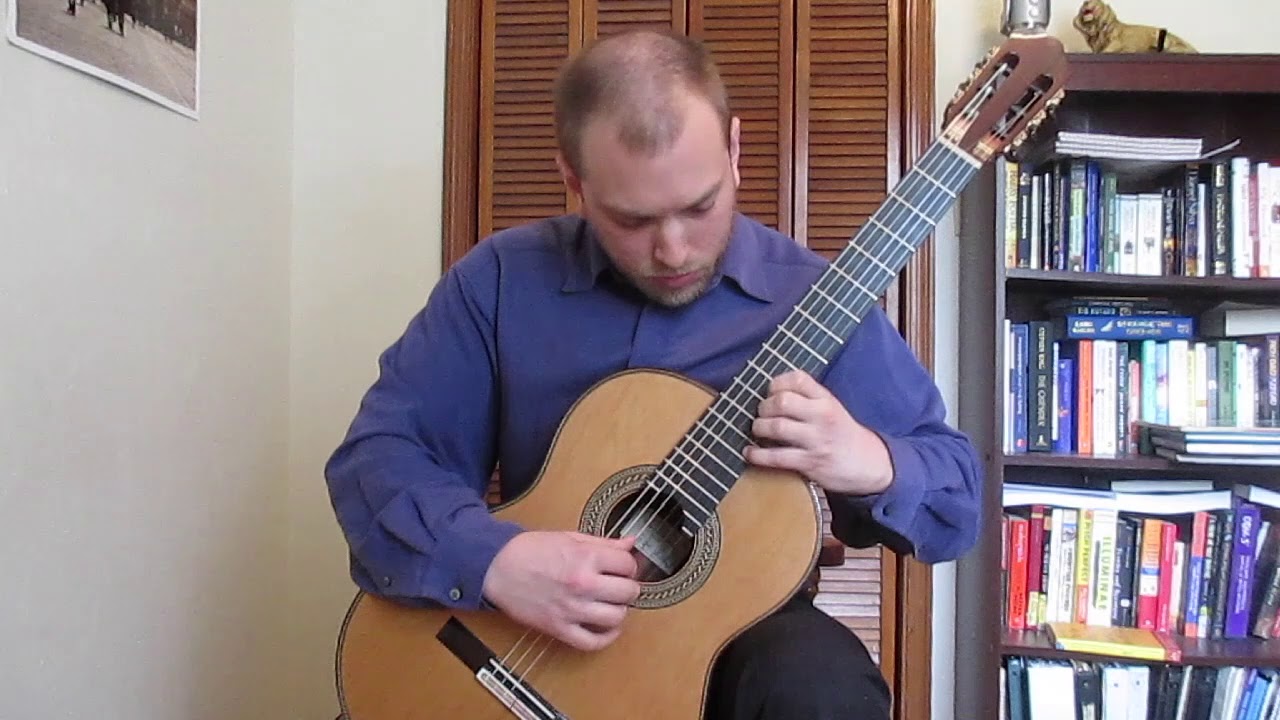 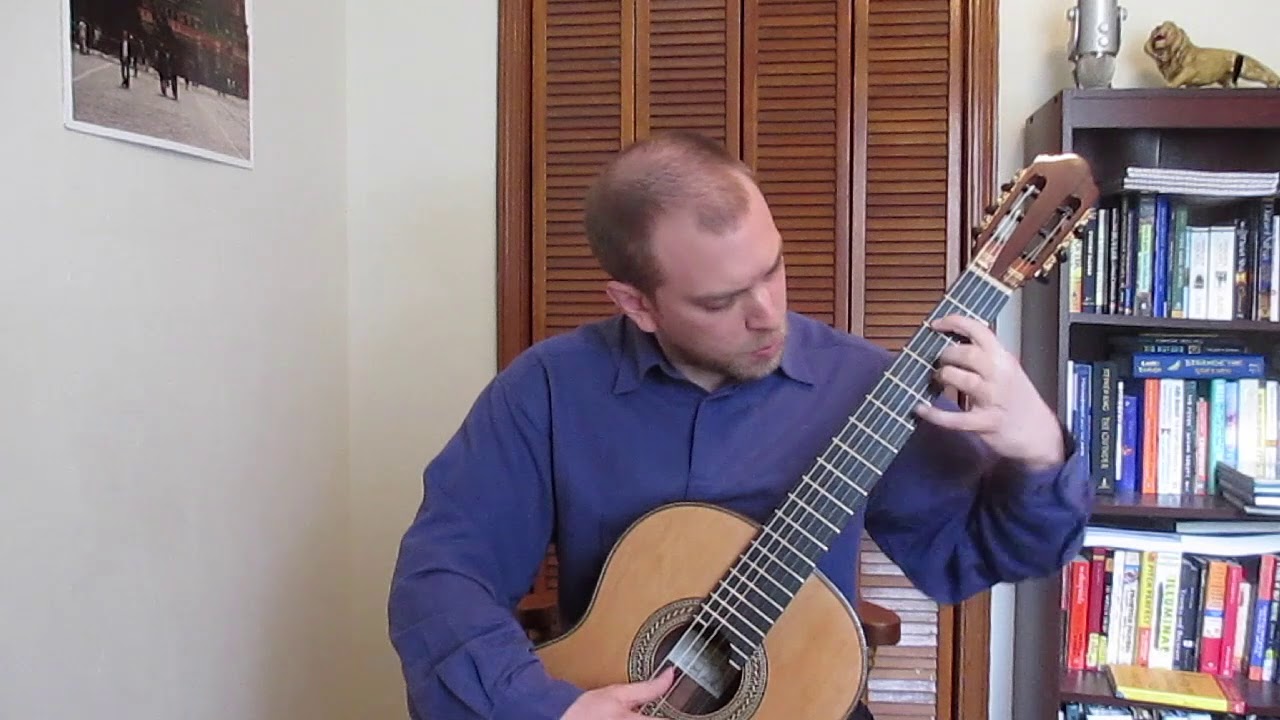 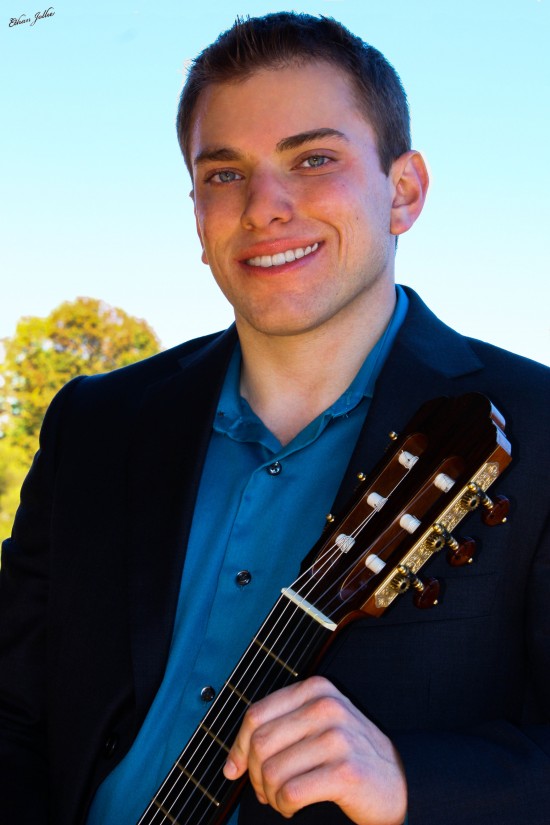 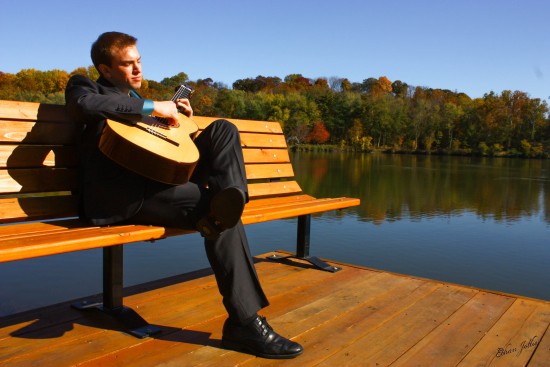 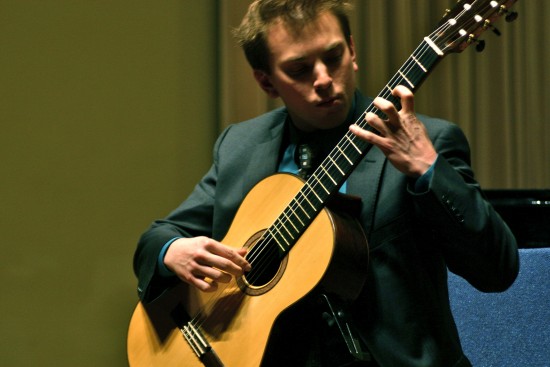 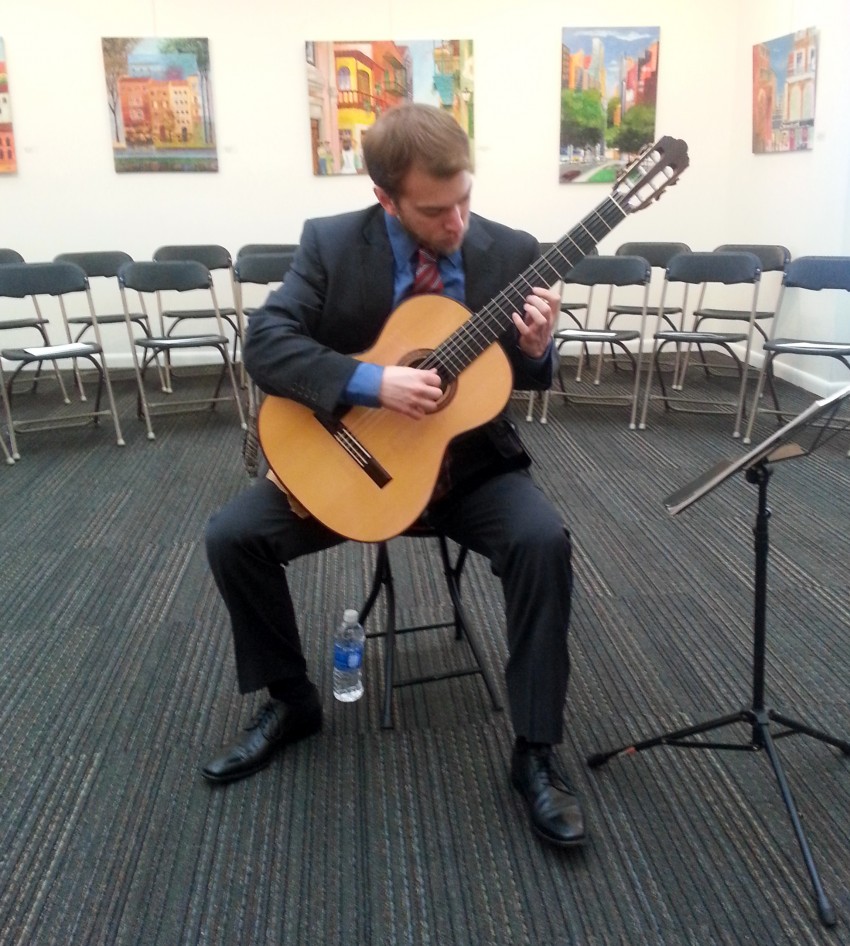 Playing at the Florida Captilo

Ben is a phenomenal professional guitar player. From our first contact he put us at ease about our 110-person event overlooking the FSU stadium. The music was perfect. Elegant yet not so overpowering as to drown out conversation.

Ben provided wedding reception music that set a nice mood for guests to enjoy outdoor dining and conversation. He was on time, was an excellent musician and played the entire time agreed upon. Very happy we found him!

Ben was very responsive and attentive to all of my concerns. This was our first time hiring a solo artist. He worked well with our group and was very professional. Ben is a very talented artist and his playing made our event a night to remember.

Performs a wide style ranges from classical, Spanish/flamenco, jazz, and pop for any and all events.

Guitarist, educator, and entrepreneur Dr. Ben Lougheed has been described as “an emerging force in the classical guitar world” due to his solo performances and lectures around the country, his selection as the recipient of numerous awards and prizes, and his founding of the Florida Guitar Festival. Ben has also been praised for his “beautiful” and “extremely precise” playing, which has been featured on several radio and television programs.
Always the teacher, Ben makes sure to include an educational dimension in his concerts around the country, which include recent engagements at Kerrytown Concert House in Ann Arbor, MI and the Dale Mabry Guitar Series in Tampa, FL. Additionally, he has organized dozens of performances in diverse venues including churches, hospitals, public schools, and restaurants to share the music of the guitar with as many people as possible.
Ben decided to produce his own album, and successfully released his debut recording, Baroque Legacies, in August of 2019. The CD features arrangements of works by three great Baroque composers alongside more modern pieces written for the guitar that were influenced by these brilliant musicians. It has been hailed as “an inspiration,” “perfectly performed,” “technically superb” and “emotionally delicious from start to finish.”