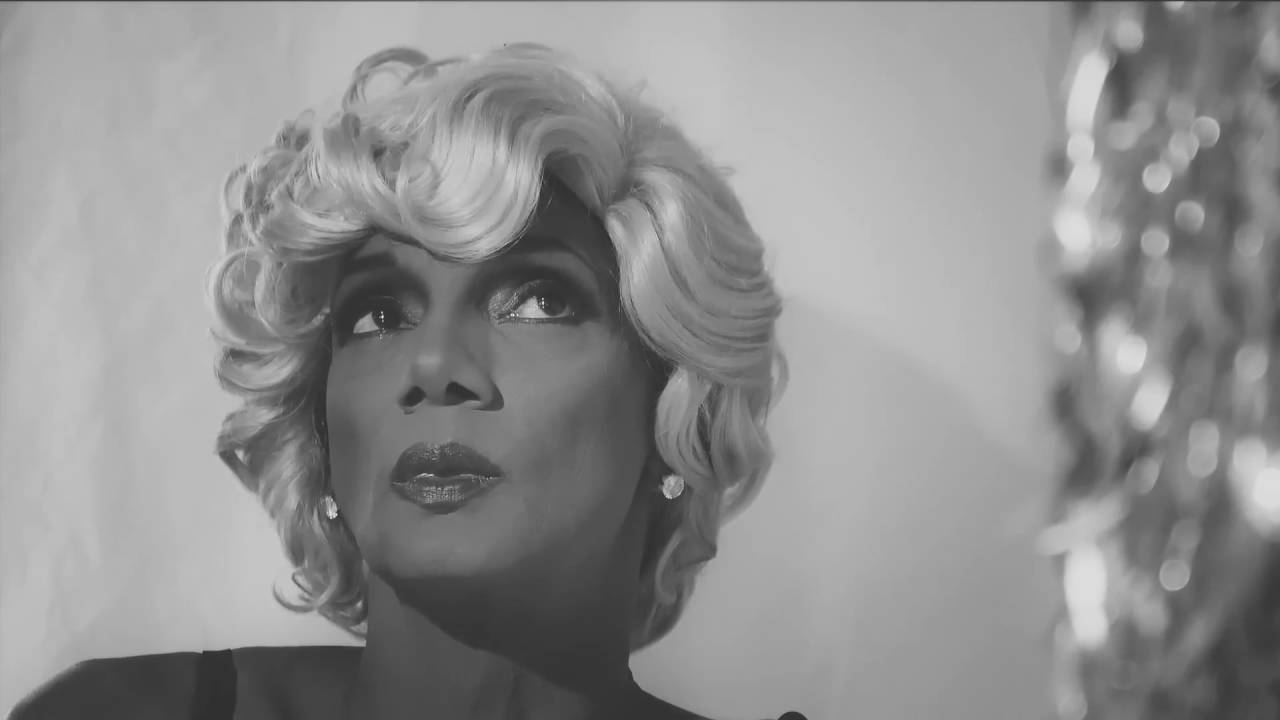 I Wantchu Back music video 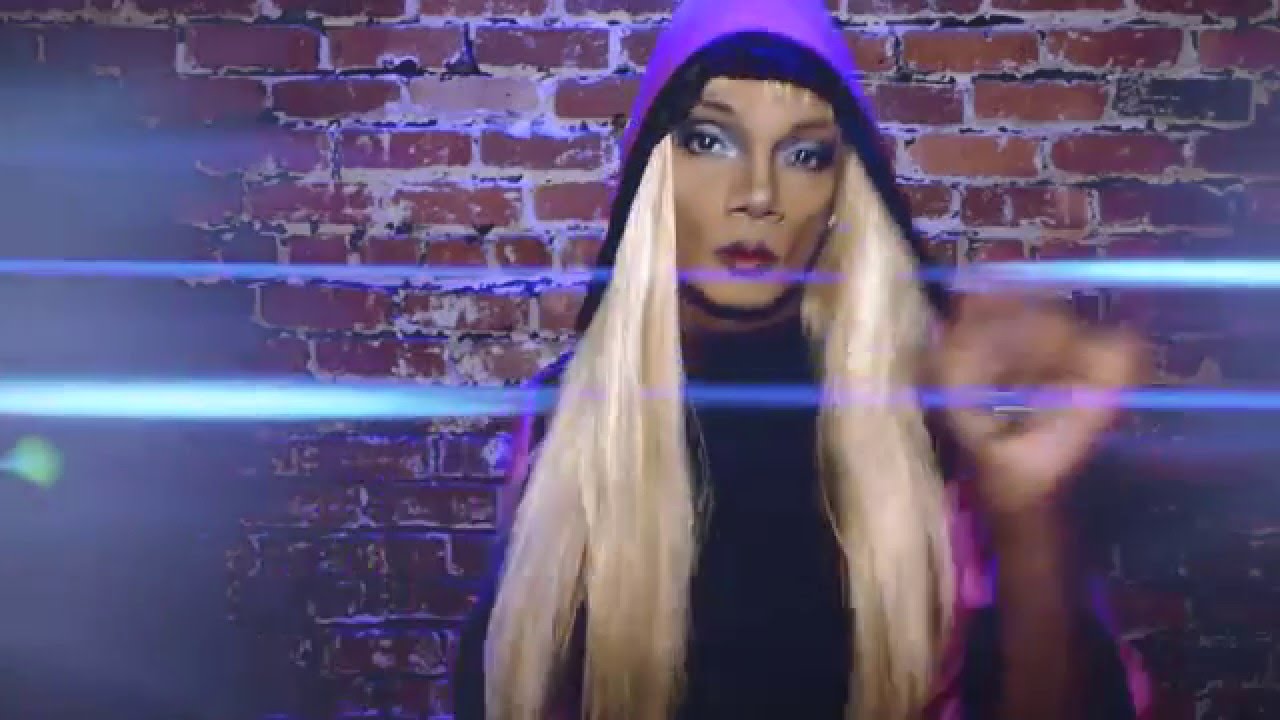 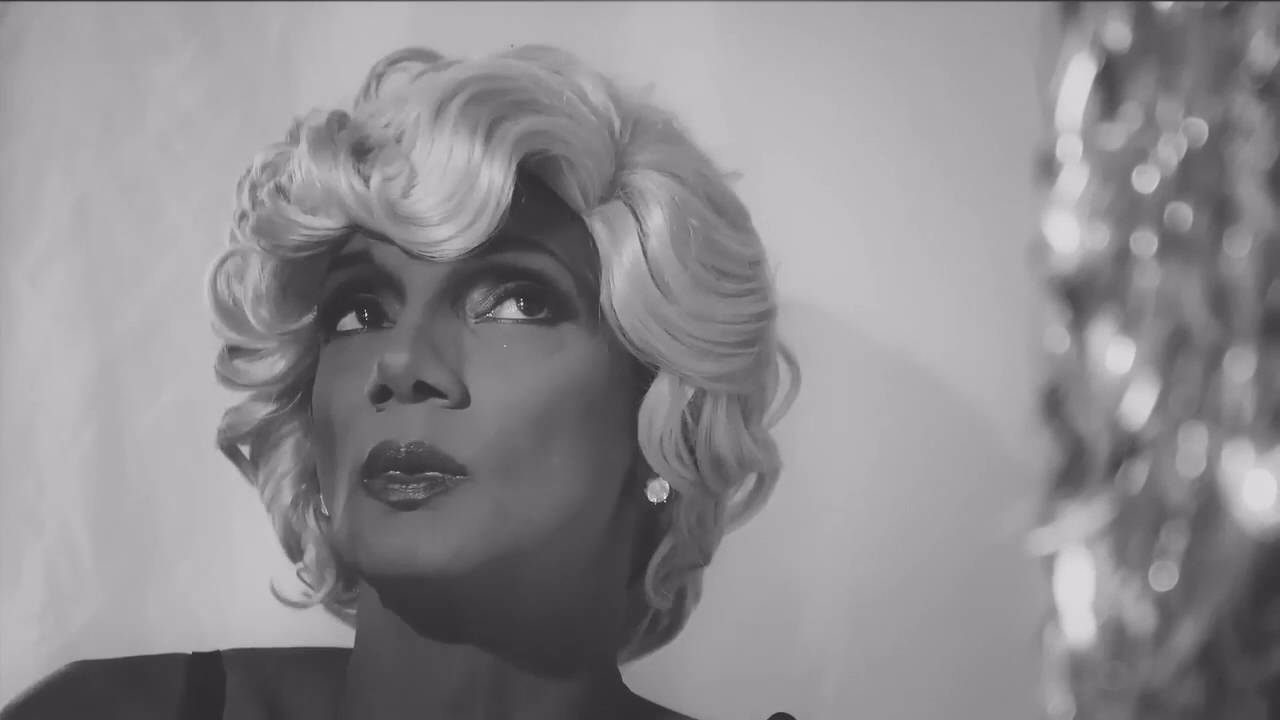 I Wantchu Back
BeBe Sweetbriar 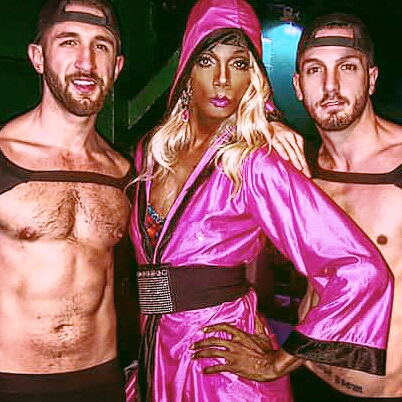 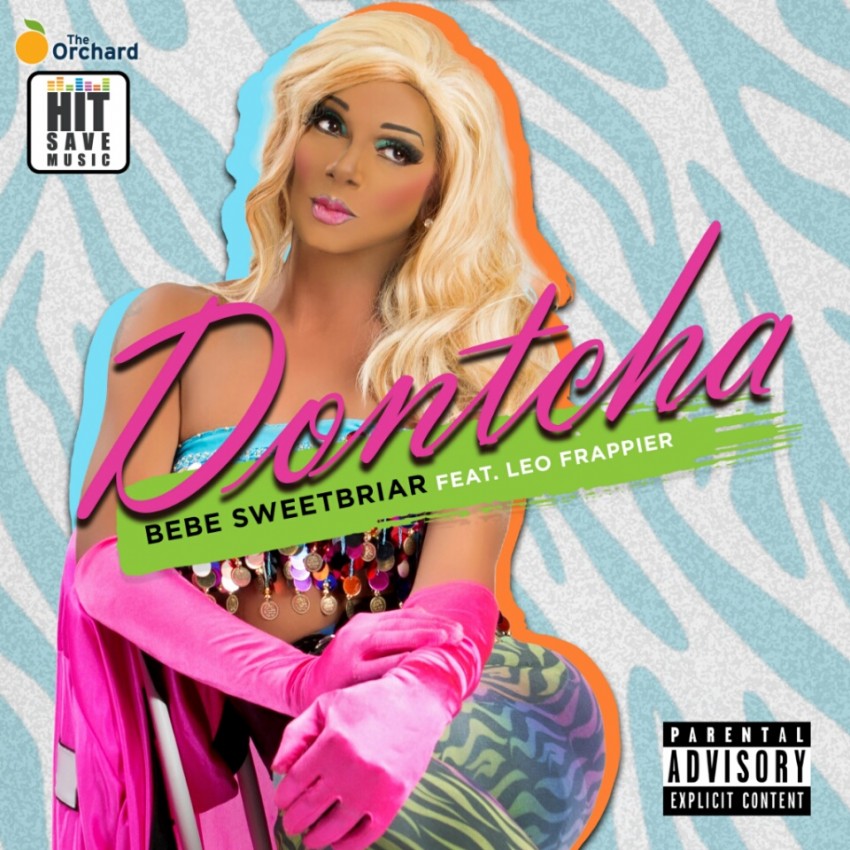 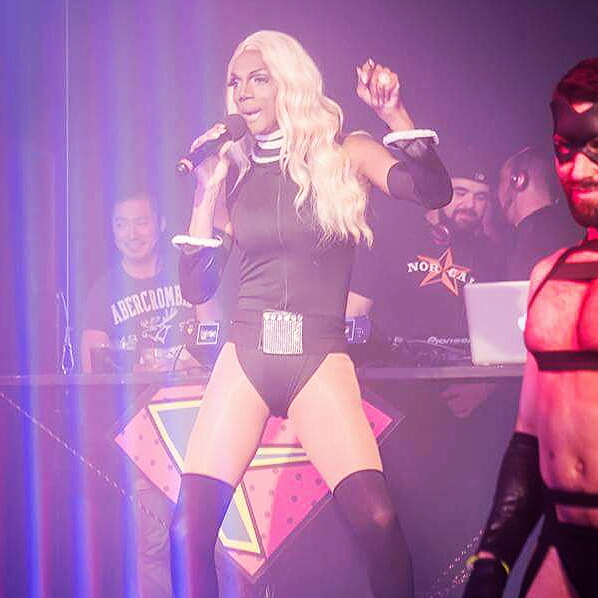 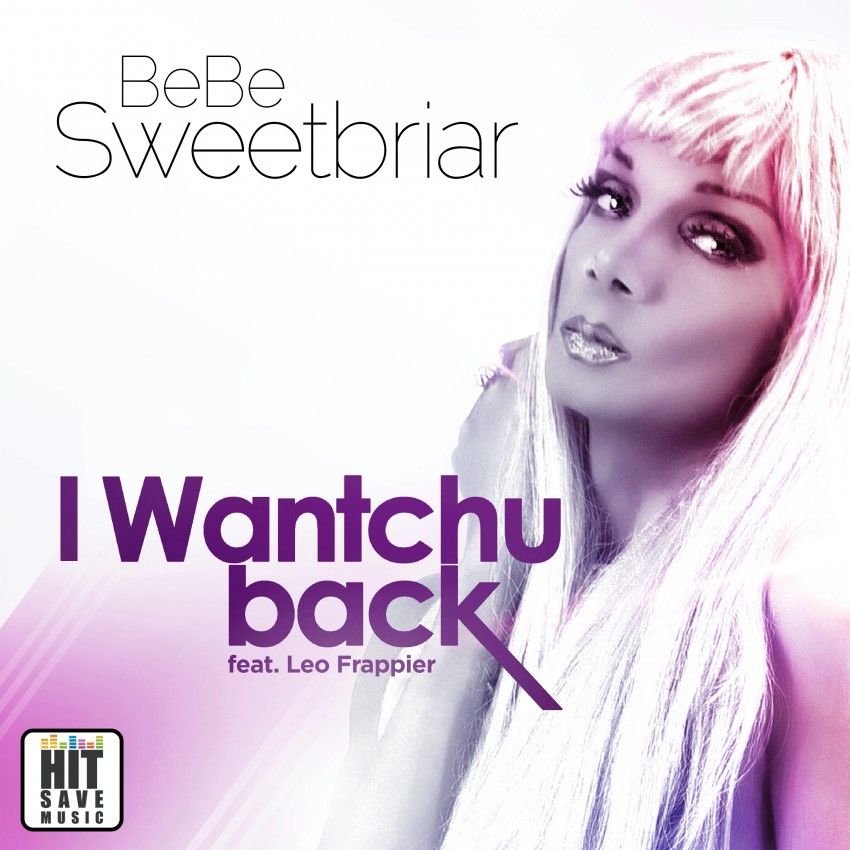 "I Wantchu Back" cover art 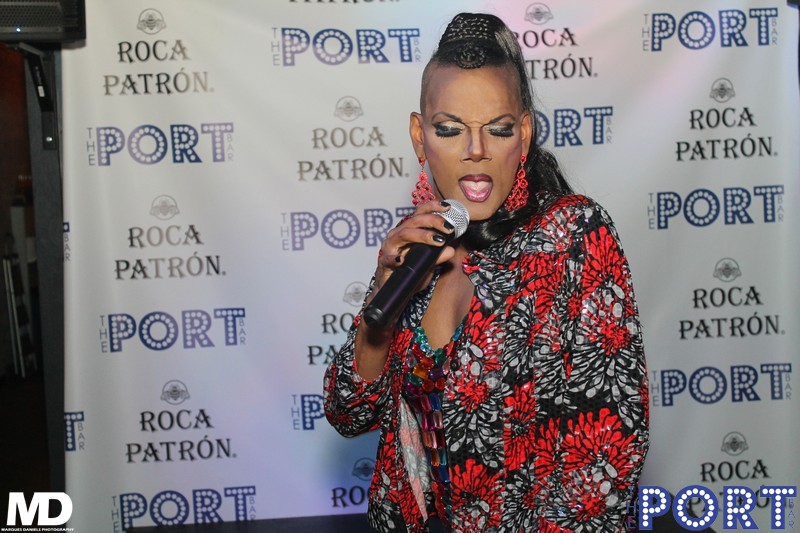 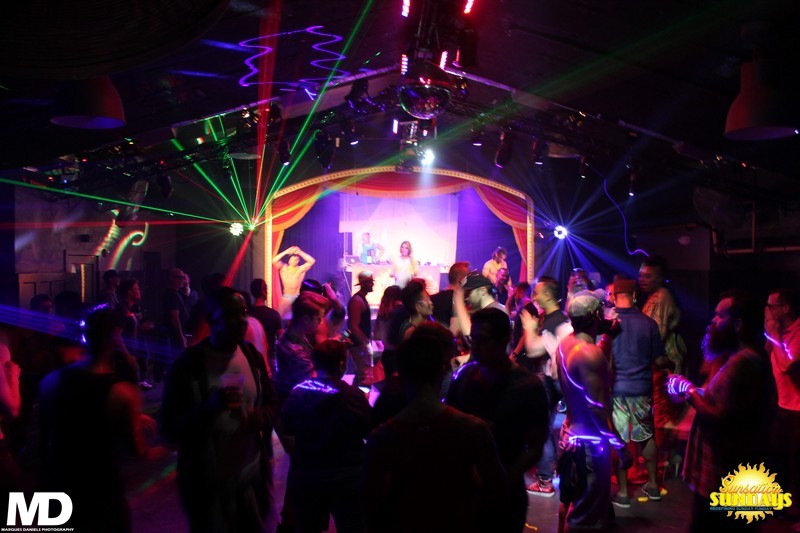 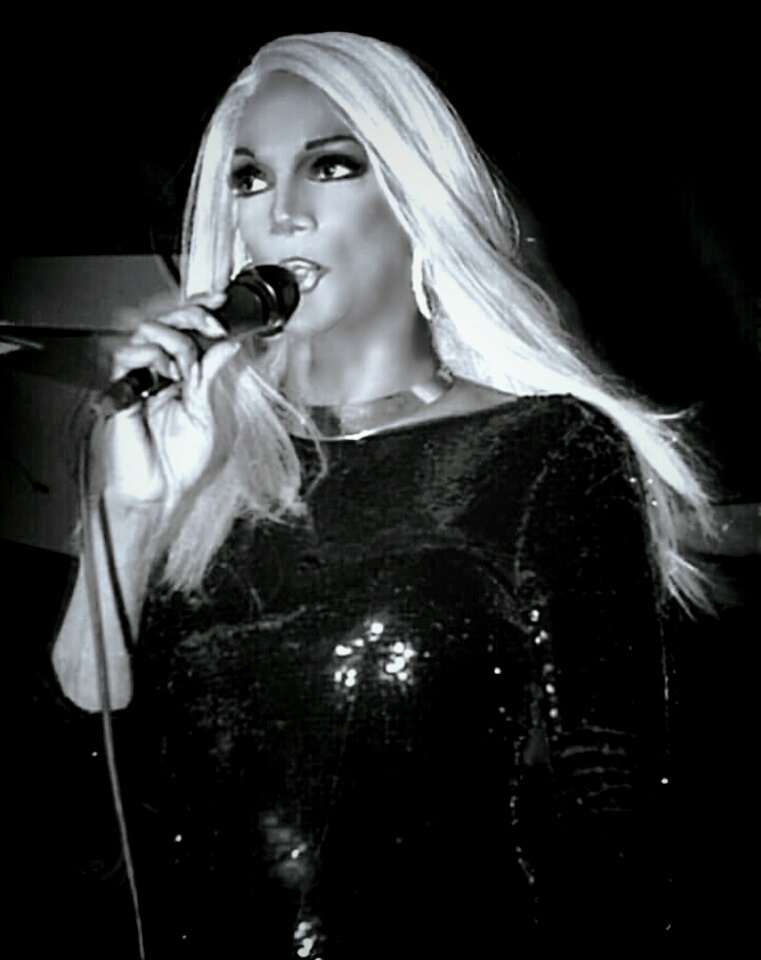 A Drag performing Billboard Chart & USA DANCE RADIO TOP 10 Recording Artist.
A concise and entertaining show with LIVE performance experience from coast-to-coast. I have been an opening act for recording artists such as Kristine W, Luciana, Frenchie Davis, and Kelly Rowland.

Bebe was a BOMB! She was great!

I love her energy and the fact that she tried to put on a great show. Bebe would be great for any event as an MC and also to move the crowed to dance and have a good time. Love you Bebe!:)

I met BeBe at a live taping at kofy tv she she was being interviewed by the host of dance dance party and was wearing all gold and was awesome. Iv'e had the pleasure of performing at the same events with her after that. I even introduced her to my family members after her performance at balancoire night club in sf. Bebe is a very divers performer and can do MANY things. She is also very well known and has a following.

Thank you so much for your words! Much appreciated.