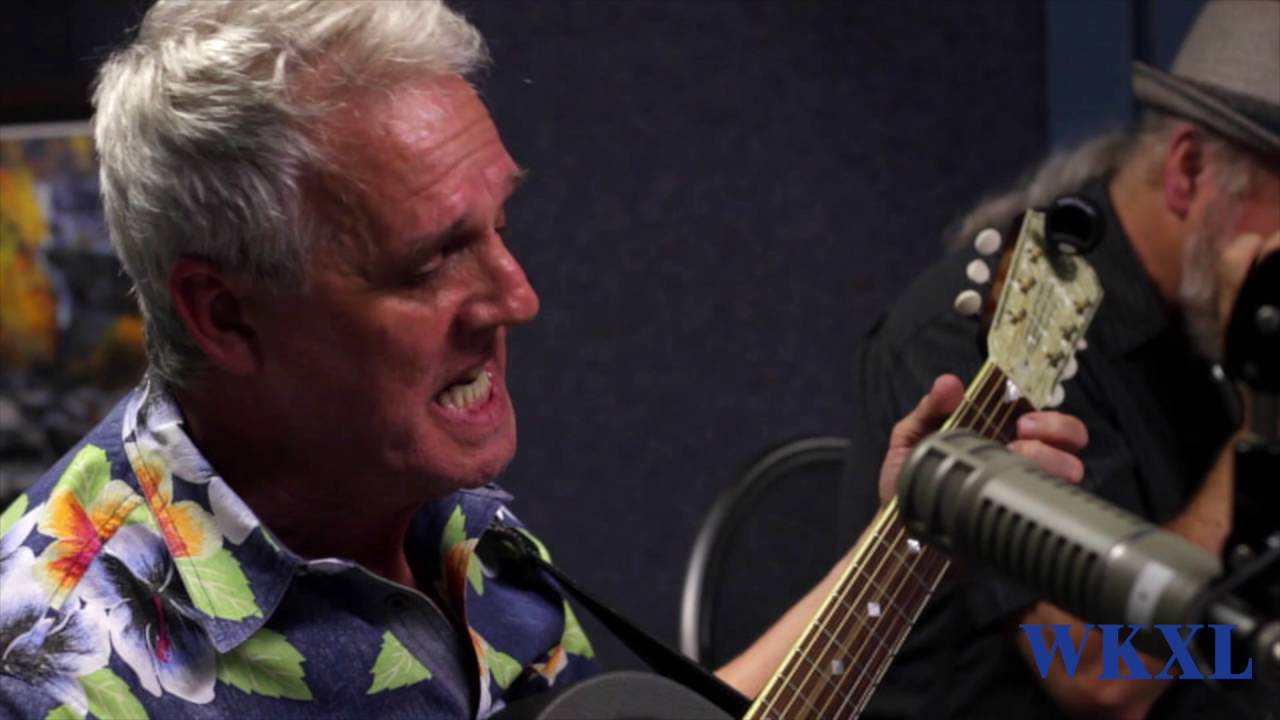 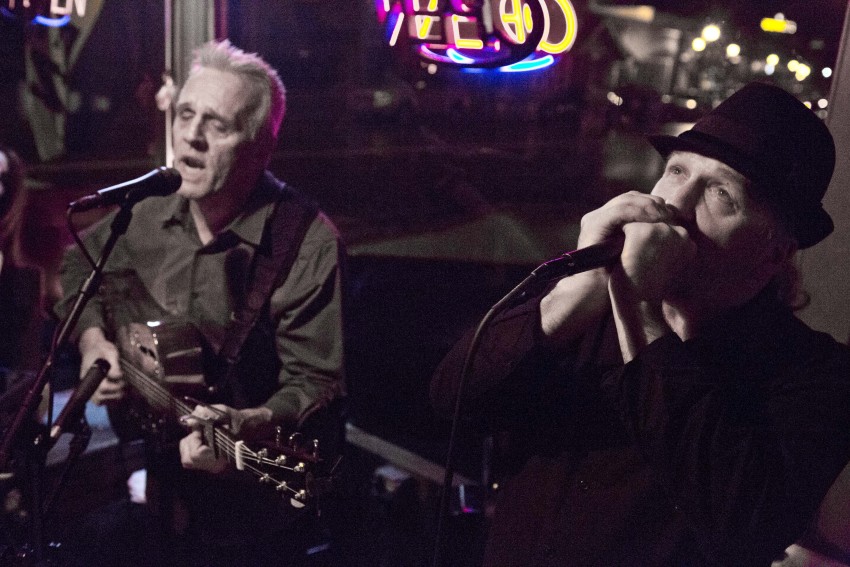 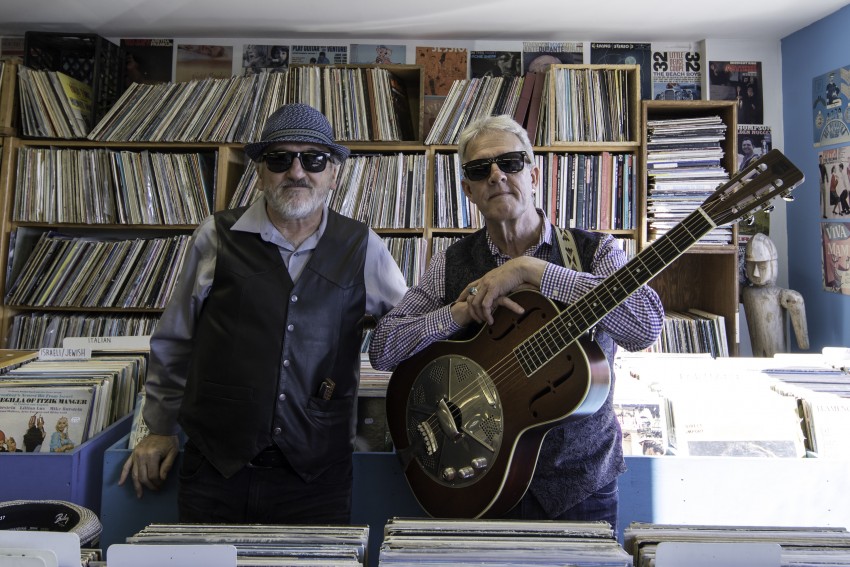 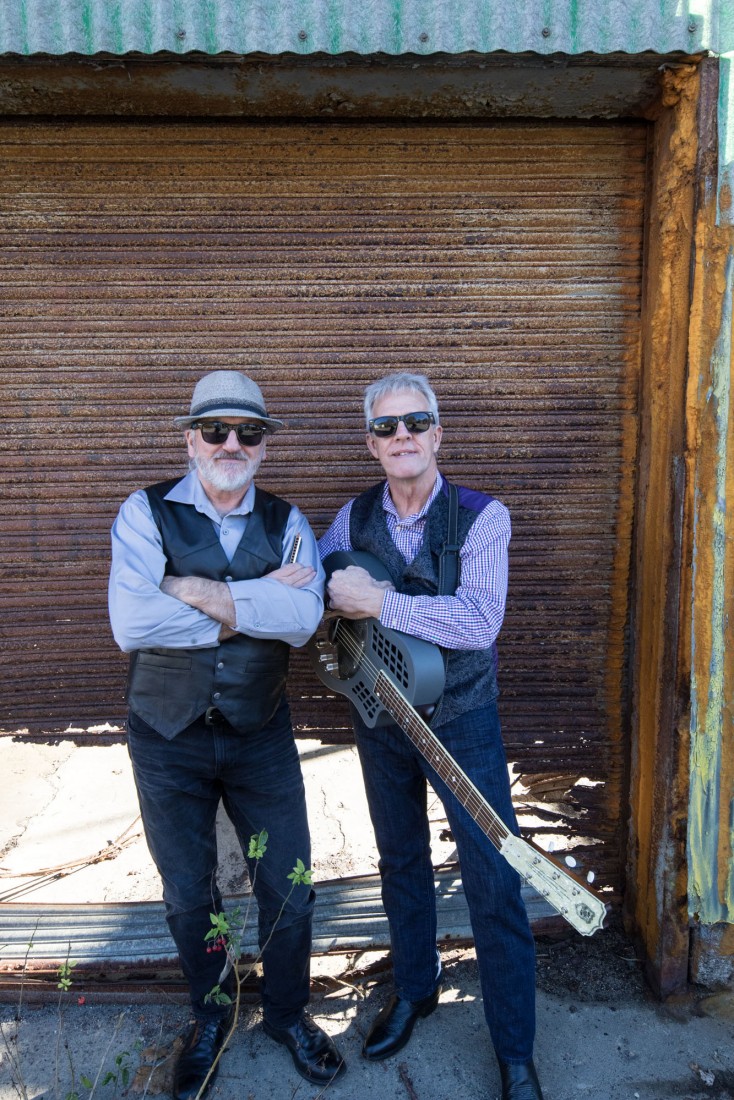 Winners of the 2017 Granite State Blues Challenge - Baza celebrates the tradition of the guitar and harmonica duo performing toe tapping, hip-shaking original and pre-war country blues. Geof and Doug's musical skills and vocals along with their knowledge of the blues and their ability to tell a story keep audiences listening and wanting more. Past performance venues have included; coffeehouses, libraries, festivals, house parties and weddings.

Be the first to review Baza

Baza celebrates the tradition of the guitar and harmonica duo, performing original and pre-war country blues from the 1920s through the 1930s. This New Hampshire based duo features Doug Philbrook, resonator guitar and vocals and Geof Goodell, harmonica and vocals. Baza keeps audiences entertained with their dynamic instrumental and vocal talents and historical knowledge of the music and the musicians that gave birth to the blues.

Doug was inspired to play the blues after hearing the recordings of Delta blues icon Robert Johnson. The polyrhythmic guitar playing and “tough living” lyrical poetry of Johnson’s music set the hook. Doug’s playing on National Resonator guitars employs a variety of blues tunings, picking and bottleneck styles and his vocals are emotive and evocative of the classic blues howlers. Doug’s encyclopedic knowledge of the music and his ability to craft a story is engaging and entertaining to listeners of all ages.

Influential in the development of Geof’s melodic and fluid style of harmonica playing is his enjoyment for many styles of music including, jazz, rock ’n’ roll and bluegrass. His blues journey began with the music of John Mayall’s Bluesbreakers and harmonica stylist, Paul Butterfield. Geof’s harmonica sound can go from “silk to grit” and his vocals are passionate and “spot on.” His stage presence and ability to connect with audiences is in harmony with his easy going and laid back nature.

Together since 2002, these bluesmen conjure the sounds of the “Deep Blues” with wailing harmonica, sharp vocal harmonies and driving steel guitar rhythms. They play songs of hard living, love, lost love, natural disasters and celebration with deep respect and affection. Their performances paint a picture of the blues through the songs and stories of its pioneers and the times they lived. Their sound has been described as “gritty and soulful” and their story telling engaging and insightful.

On their 2017 CD release, “Reeds, Strings, Blues & Rags” Doug and Geof perform six traditional country blues songs and three originals that seem right at home with the tradition that inspired them.

As a duo we have a small footprint, 4x8

Felicia T. said “Felix is one of a kind and absolutely set the tone for my sisters wedding/blessing ceremony. My dad who is in a nursing home and a 86 day survivor of…”

Judith L. said “Joe is an exceptional performer with a wide range. His ever expanding playlist includes; classic rock and country chop toppers. His infectious positive…”