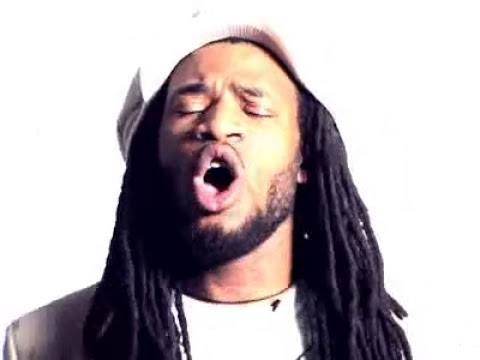 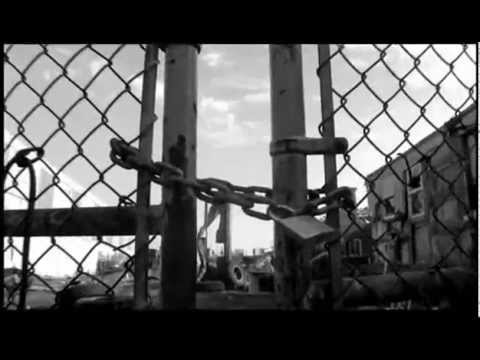 Dance With Me
Baub Bidon 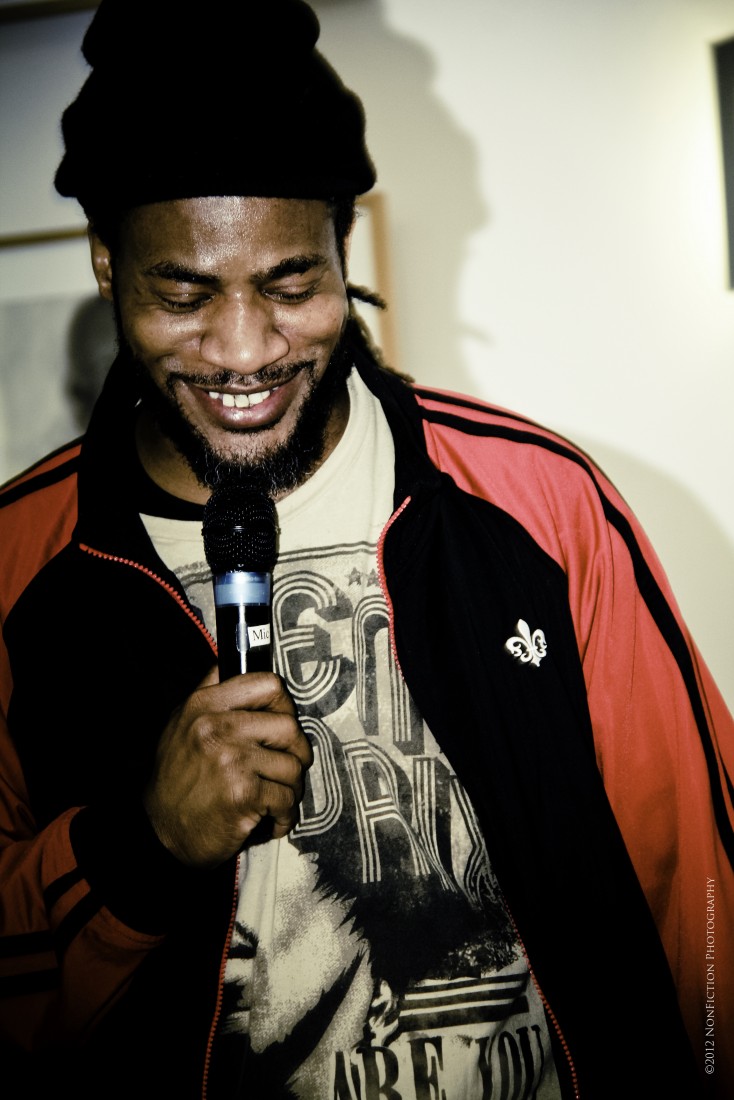 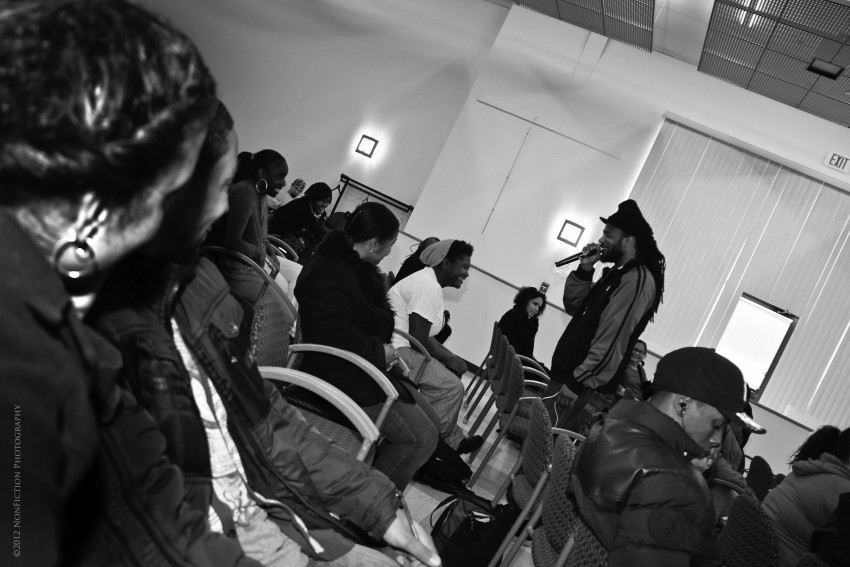 Be the first to review Baub Bidon

Baub (pronounced:Bawb) Bidon is a Haitian/African American Poet, Actor, Writer, Playwright. He has worked on sets with Artist(s) ranging from Busta Rhyme, Black Rob, Pharoahe Monch to Missy Elliot, Nas, Eve and Mary J Blige to name a few. Inspired by poets Ngoma, James Baldwin, Gil Scot Heron, Saul Williams and playwright August Wilson, Baub chronicles urban life. His poetry speaks of injustice and poverty. His hope is that his work uplifts and empowers those who are and have been victims of oppression.
Baub has worked in Prisons alongside Lyrics on Lockdown (LOL), in Schools and Afterschool Programs… etc. His message is delivered with a Hip Hop, Jazz, fused with Blues. He was also a member of the 2012 Connecticut Slam Team, Verbal Slap.
Baub’s work has appeared in the anthologies Echo’s from Elm Street/Spokenword On An Empty Canvas, and Poets On the Road to Peace(Yale-Peabody Press). He is the Author of The Man and the Seed; a short story of the importance of individuality (Limited Edition). Also Author of Aglimpse/Spokenword In Back Pockets (Collected Poems), and Aglimpse (CD). As a member of the Blackout Arts Collective, Baub Bidon adds playwright to his repertoire for the production of What it iz/The Spokenwordical; a Hip Hop, Spokenword adaptation of the 1979 musical, and film—The Wiz.
Baub is the founder and Host of FREE 2 SPIT ((link hidden)) a Poetry Open Mic and Potluck, which takes place every first Friday of the month at the New Haven Peoples Center... except for January