Bargain - The Who Tribute 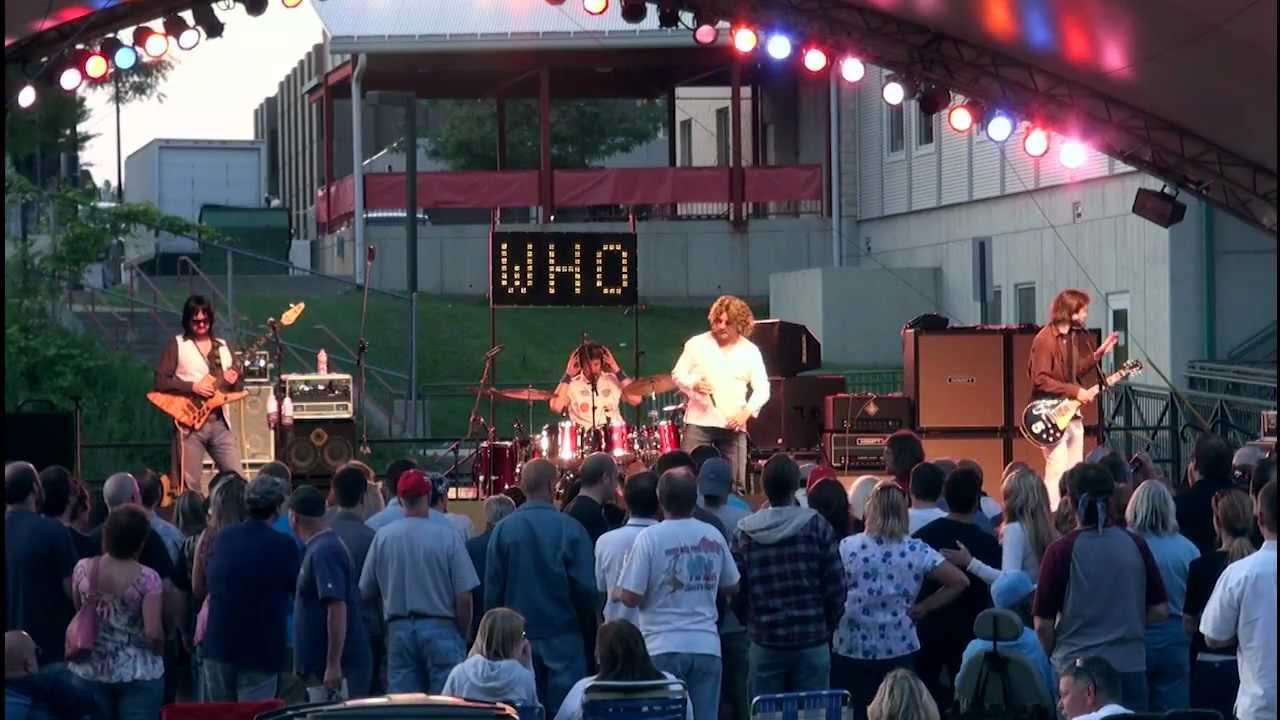 "BARGAIN ® is the most requested Who Tribute band in North America. Revered nationwide for performing Who songs and entire albums (such as Live at Leeds) exactly as they were originally recorded, Bargain recreates The Who like few others can.

Be the first to review Bargain - The Who Tribute

Performing across the nation since 2005, Bargain® recreates The Who like few other can.
Revered for performing Who songs and entire albums exactly as they were originally recorded, Bargain provides an experience which leaves audiences truly believing that they are witnessing an actual Who concert from the 1970's.

Fans can expect to hear such legendary tracks as "Pinball Wizard", "Behind Blue Eyes", and "My Generation", along with timeless rock anthems such as "Won't Get Fooled Again" and "Baba O Riley (aka "Teenage Wasteland").

Complete with on-stage theatrics that are trademarks of Who concerts, You owe it to yourself to check out BARGAIN'S astonishing tribute to the greatest Rock and Roll band of all time - THE WHO!"