Back to Barbra Streisand Impersonators 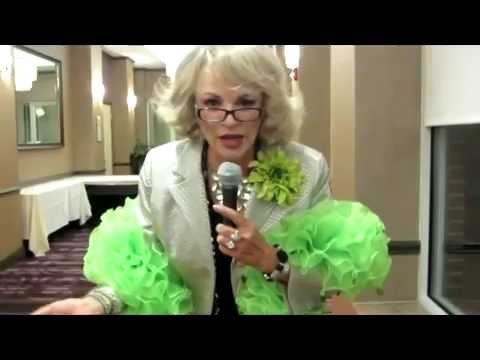 "Joan Rivers" interviews audience after "My Name is Barbra" show 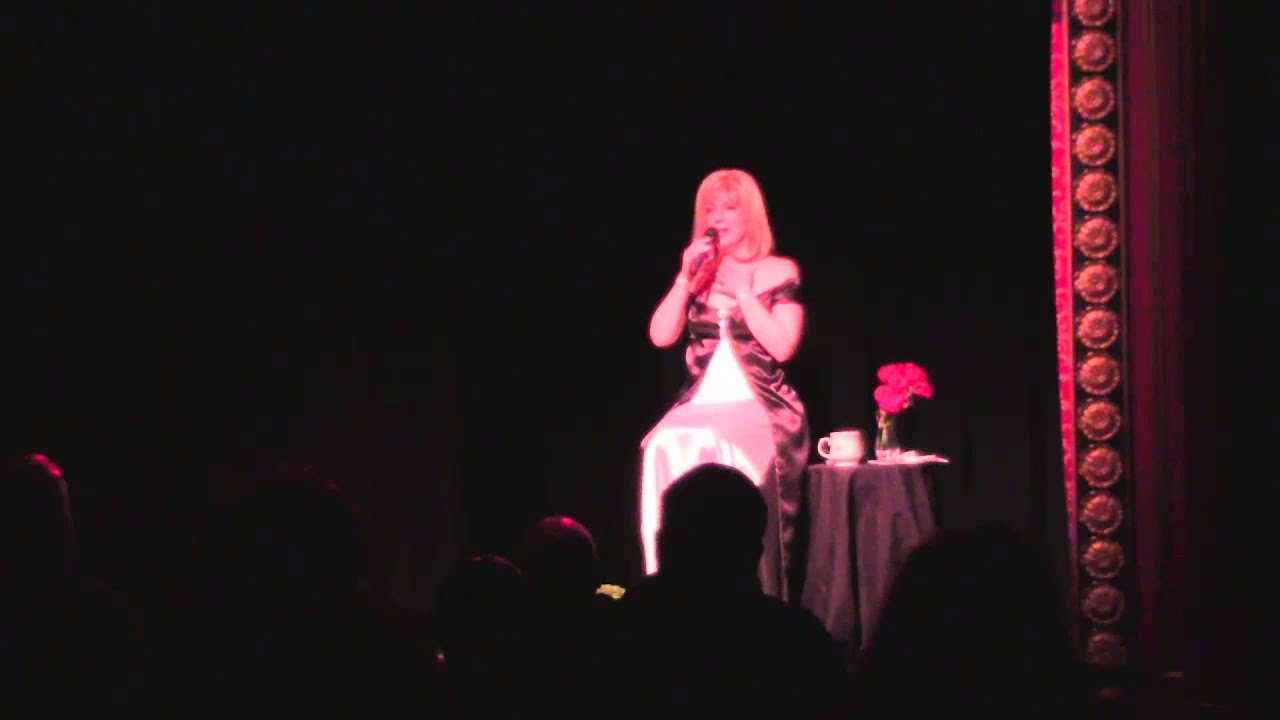 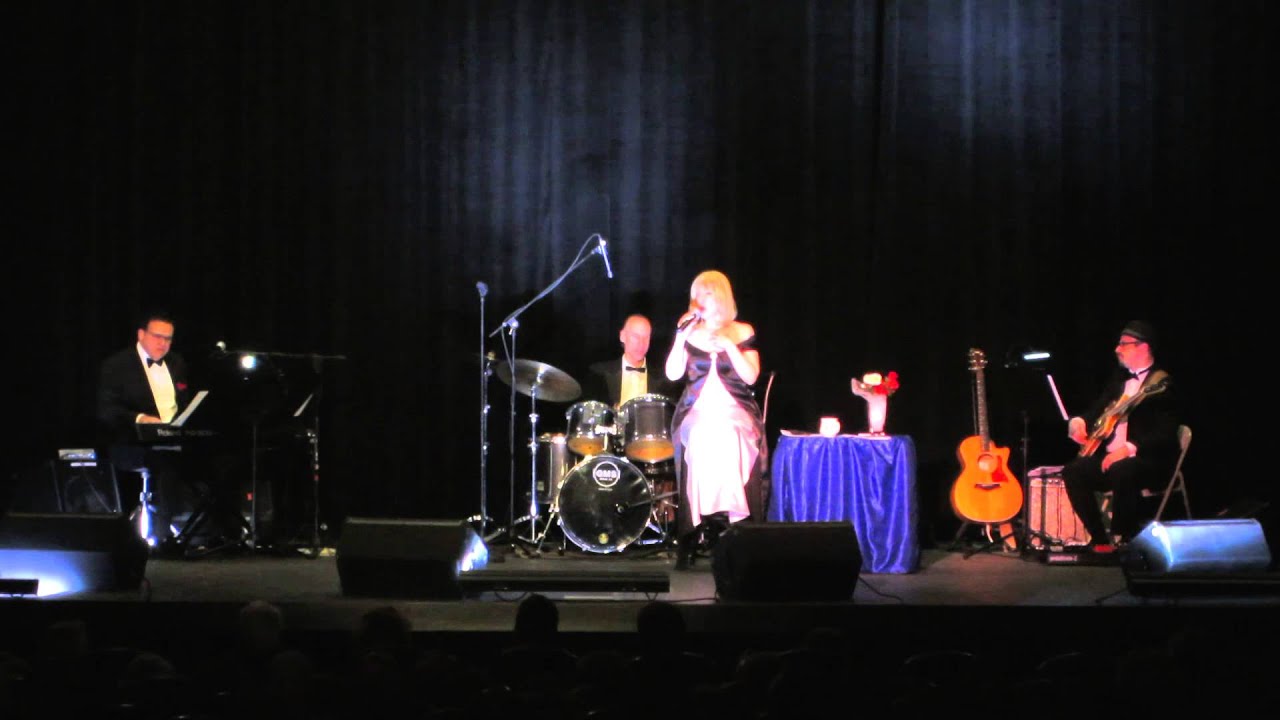 Joni as Barbra with live band 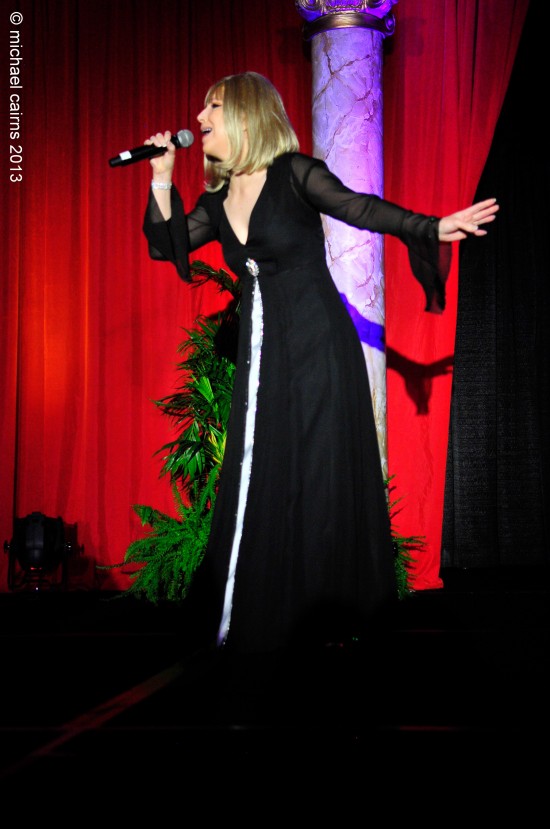 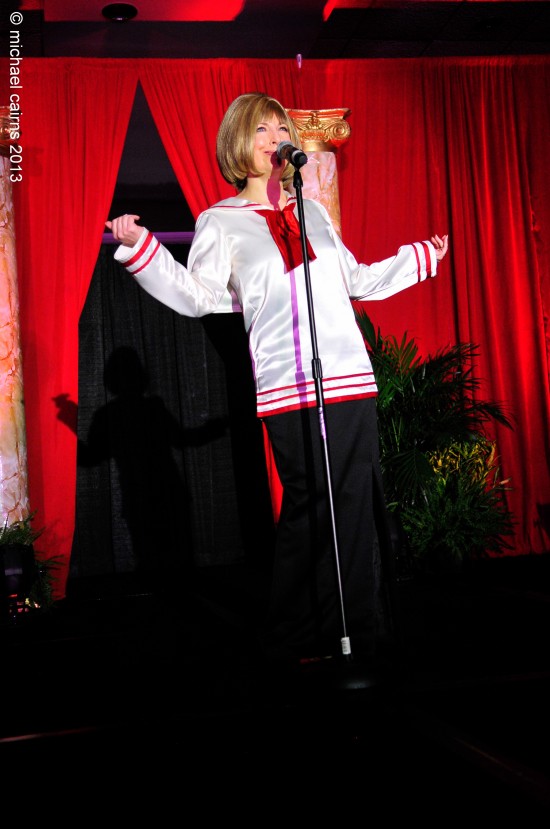 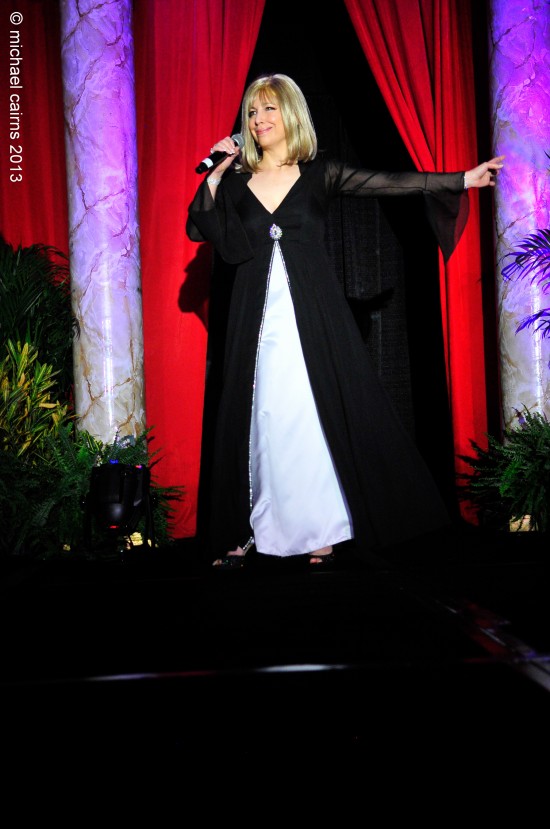 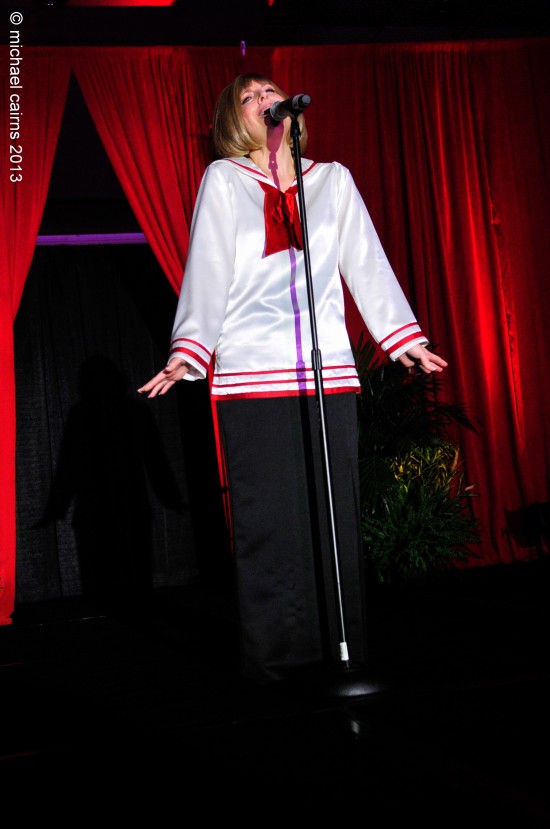 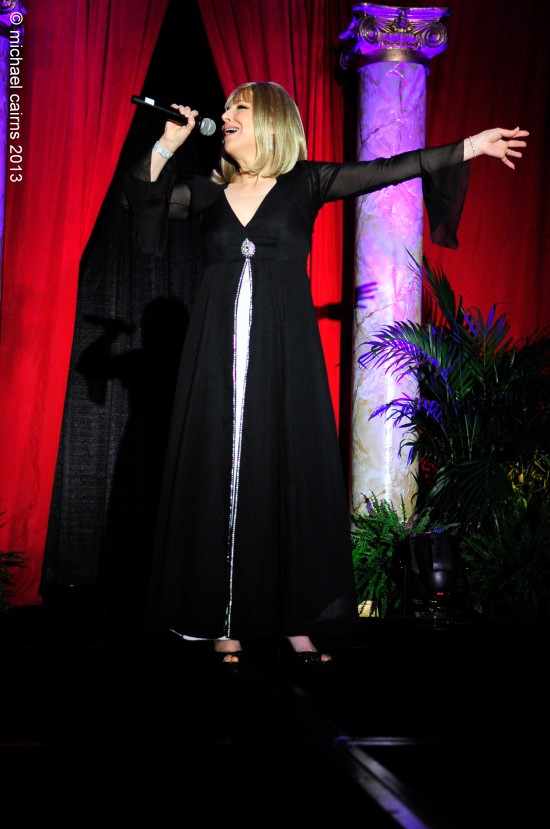 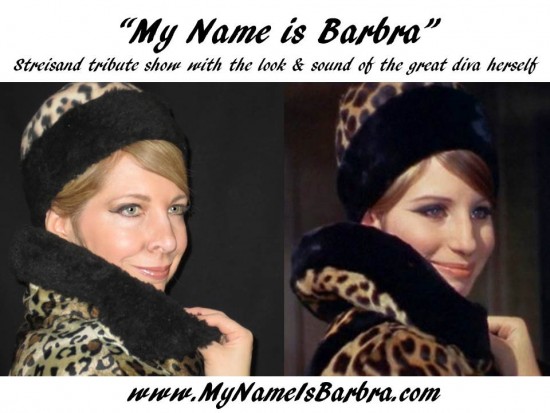 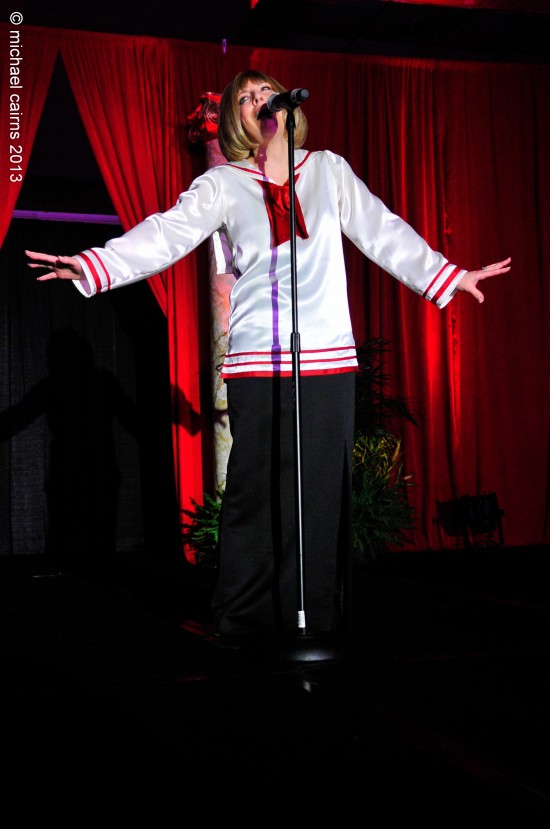 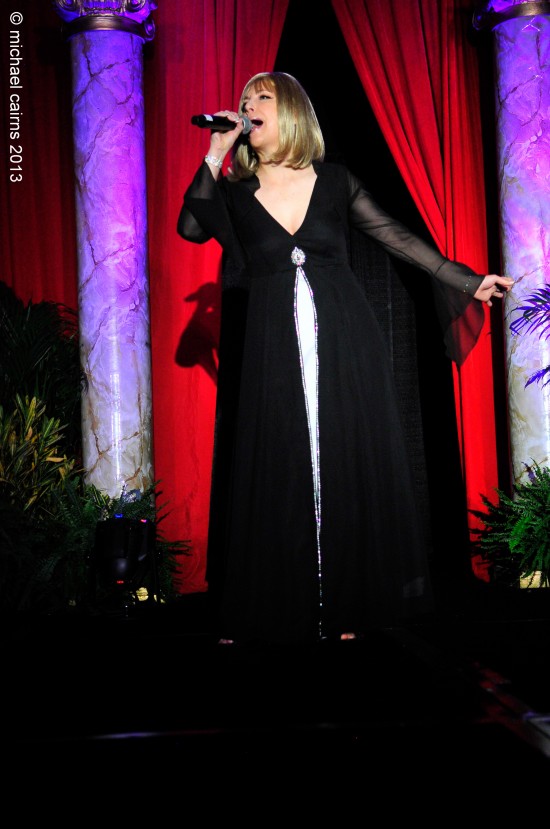 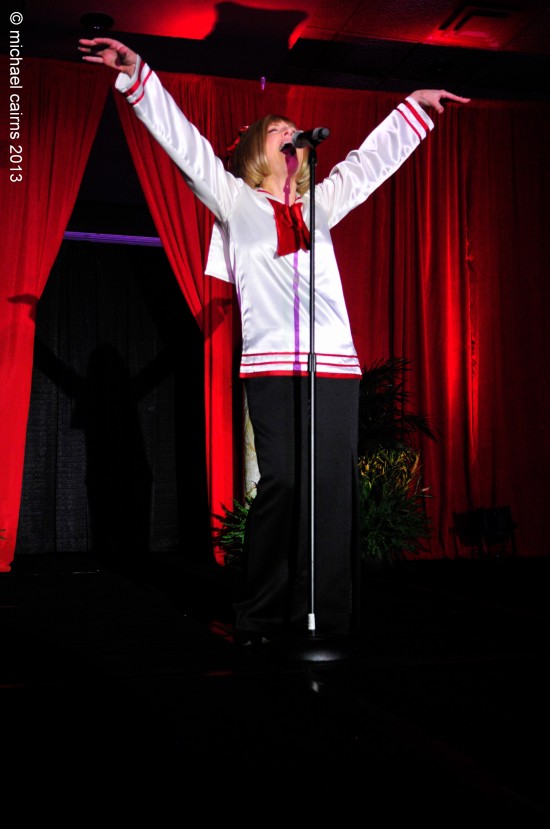 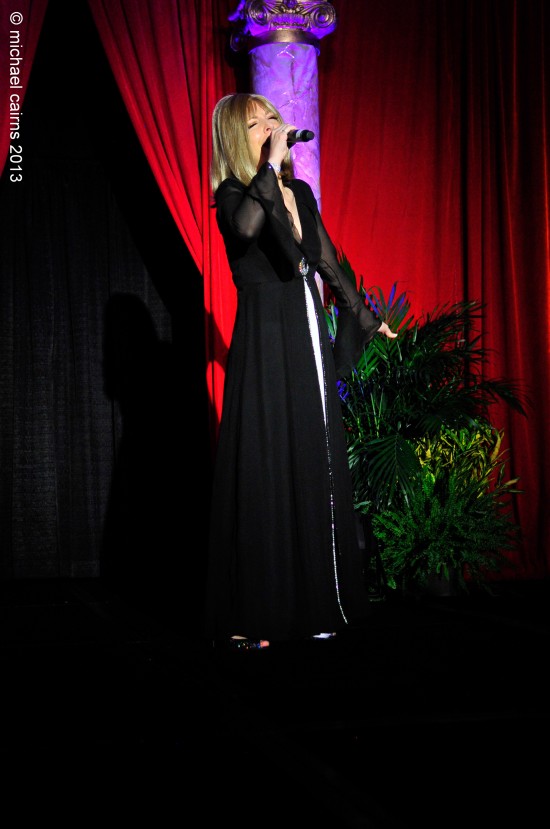 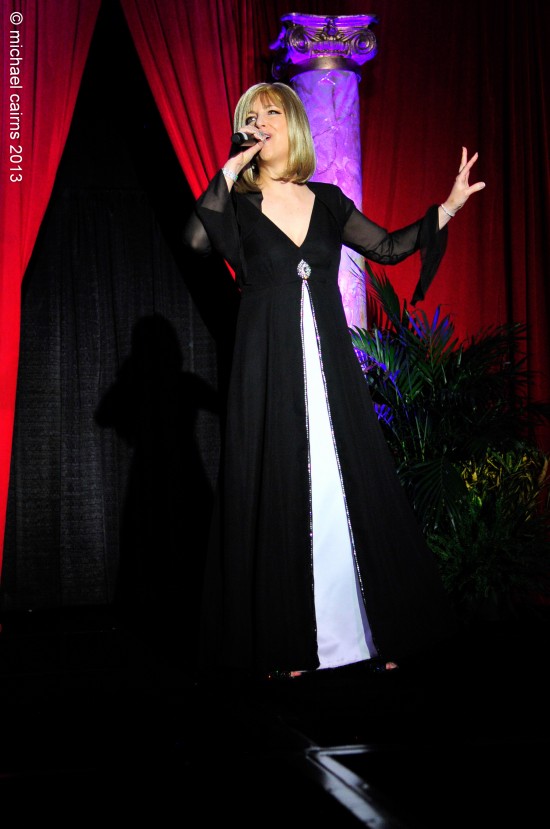 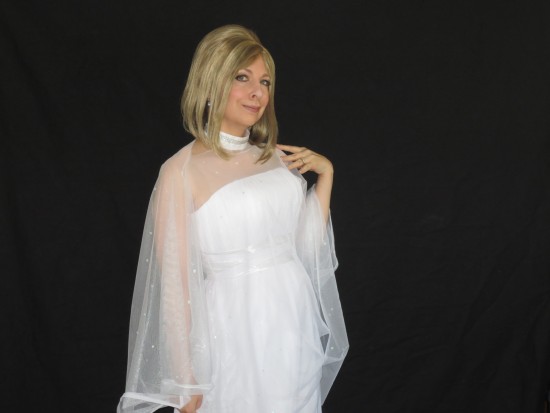 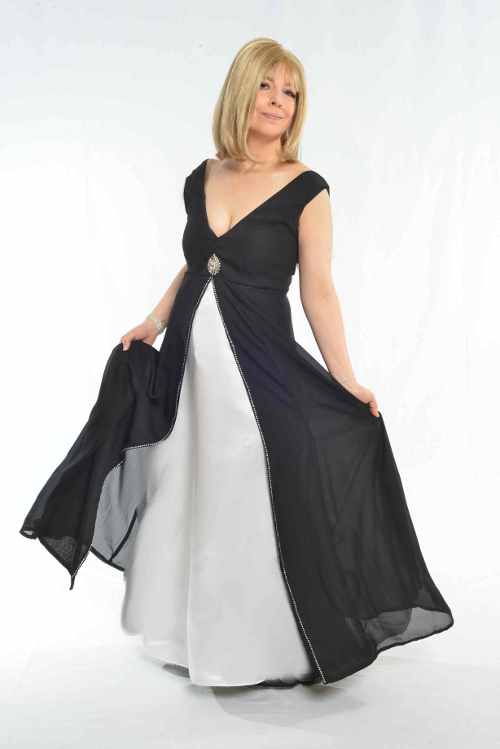 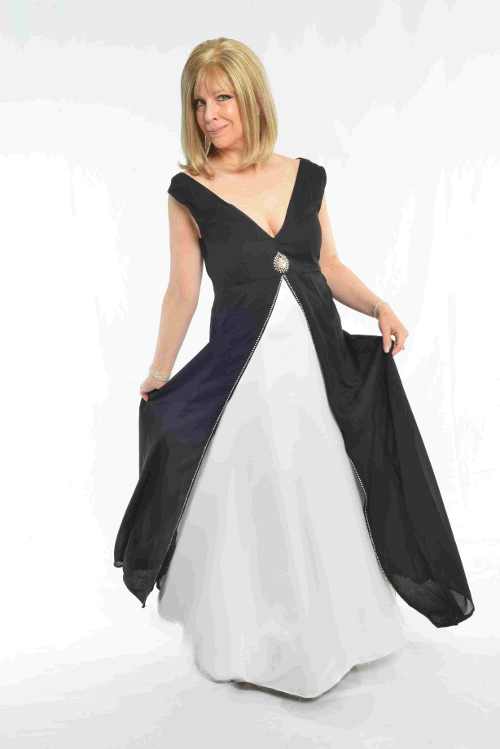 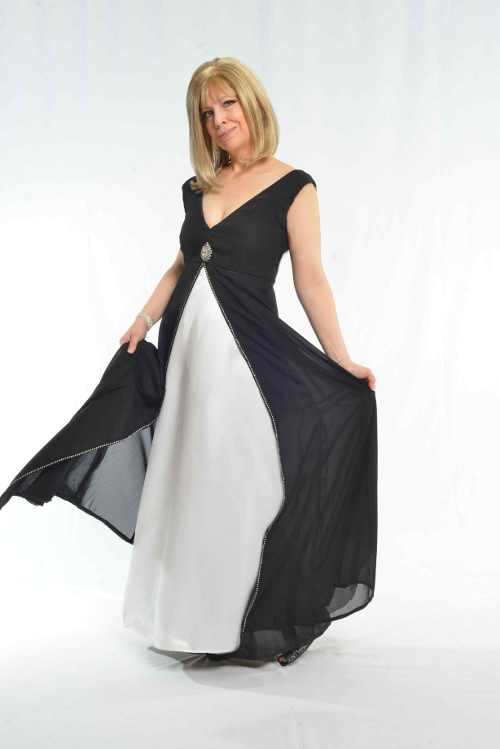 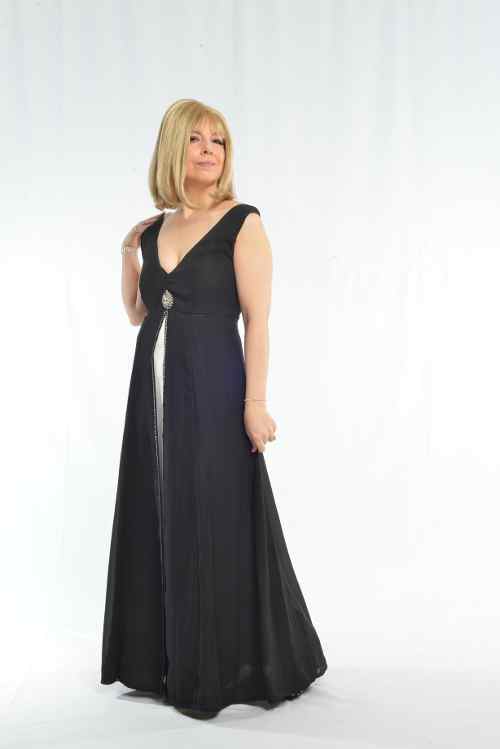 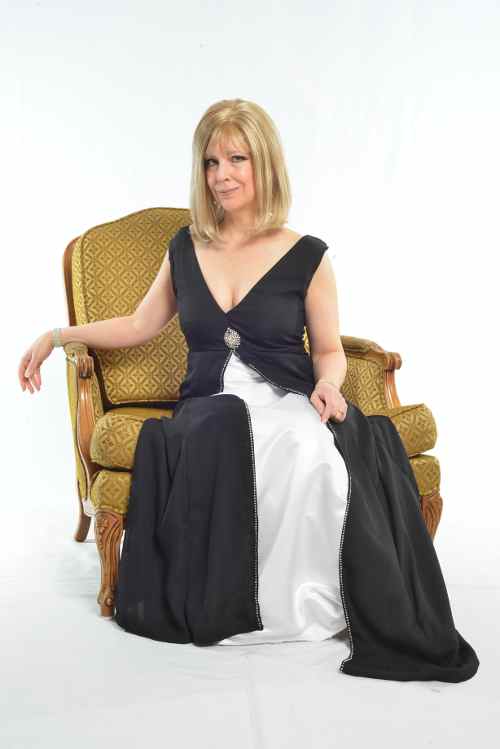 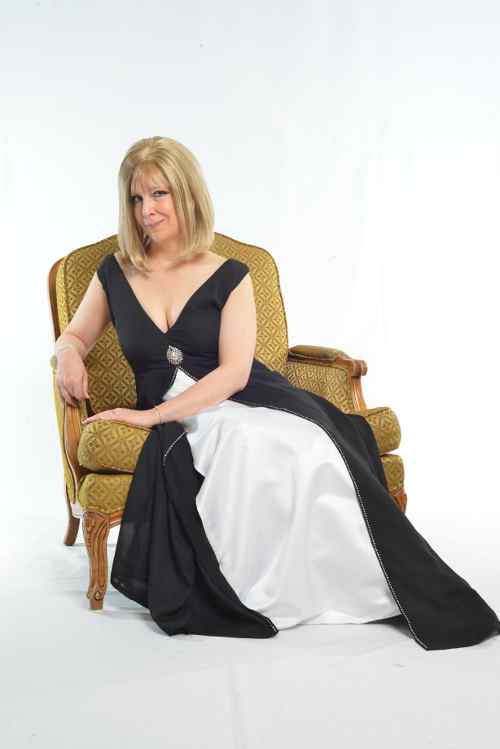 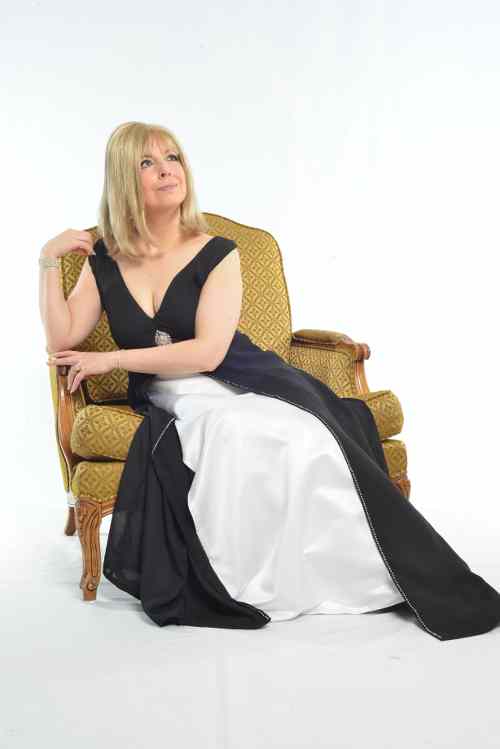 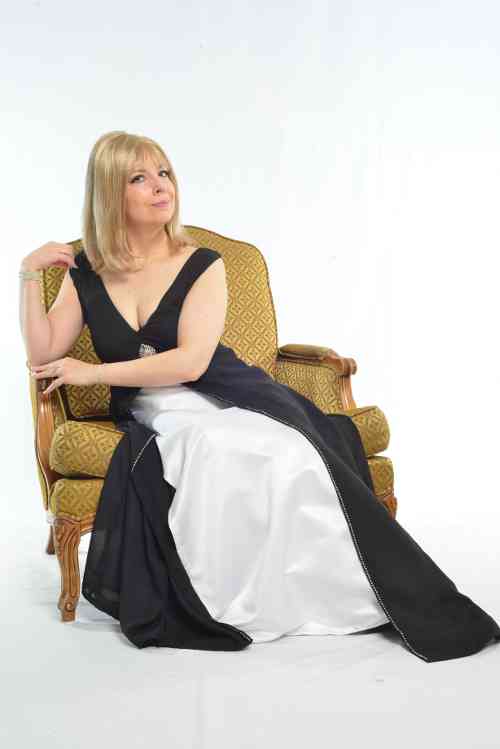 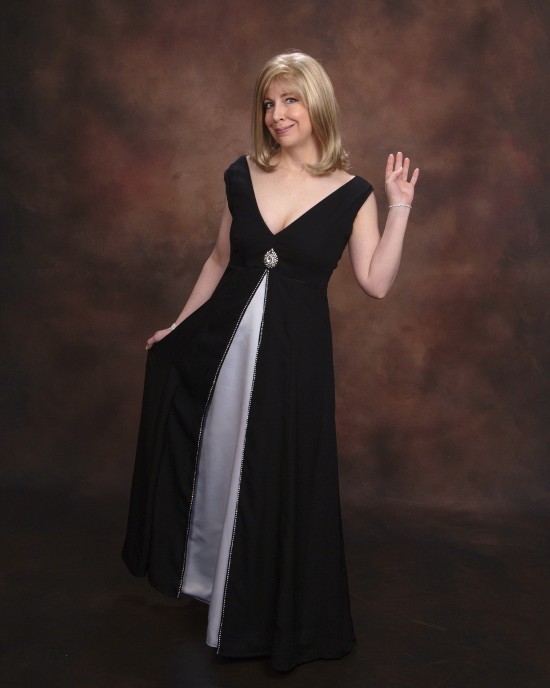 If you can't book the real Streisand for your function or event, give us a call. Our Barbra Streisand impersonator has the look and the sound of the great diva.

If you are looking for a performance that even a die-hard Streisand fan will be thrilled with Joni Lambert as Barbra will fit the bill perfectly! We offer a track show or one with live musicians, who are world renown in their own right. Read about Joni's journey as a Barbra Tribute Artist in her book, "How I Became Barbra Streisand", which is available in both paperback and Kindle formats on Amazon.

My mother hired Joni, AKA Barbra as a surprise performer at my baby shower. A long time Barbra fan, I could not have enjoyed the performance more. She has the right look, sound and speech pattern. I enjoyed her banter as much as the songs! Joni was very accommodating and even agreed to do a number of songs that are not on her usual play list. From the first notes of her first song - to her sipping a cup of tea in between songs, she was spot on.
I woke up the next morning and happily announced to my family that I met Barbra Streisand the day before.

I would whole-heartedly recommend her to anyone interested in a Barbra Streisand concert without the thousands of dollars ticket price.

The members of the Wallingford Senior Center were overwhelmed by this incredible performance. The artist's appearance, mannerisms, speech, and voice made us feel that Barbra Streisand herself was in the room!

Thank you so much! You were such a pleasure to be with.

I had the pleasure of seeing and hearing Joni perform her Barbra Streisand show and she is exactly as advertised. Professional and first class all the way. If you are a looking for a Barbra Impersonator - look no further. She will deliver exactly what you are looking for!

With the look and sound of Barbra Streisand, Joni Lambert brings the excitement and unmistakable vocals of the great Diva herself to this amazing tribute show. Lambert performs as Barbra singing her greatest hits, belting songs like “Don’t Rain on My Parade”, and touching hearts with ballads such as, “The Way We Were”, often moving audiences to tears. With vocals so close to Streisand she is often accused of lip-synching, although she never would, Lambert also brings the feel of Streisand in concert by incorporating actual dialog from Barbra’s own performances into her show, giving audiences an authentic experience. Attention is paid to every detail, from the costumes that are close imitations of ones worn by Barbra, to Streisand’s signature hair styles and long nails.

This Streisand tribute show is available as a track performance or with a full band featuring professional musicians. Our musical director is a legend in the industry in his own right.

A lifetime performer with years of vocal training, Lambert’s artistry and stage experience appears to bring Barbra right before your eyes. This Streisand tribute show has played across the United States, including venues off-Broadway and Hollywood, as well as in Canada. Lambert is the author of the book, “How I Became Barbra Streisand”, which debuted as #1 in Amazon.com’s “Broadway and Musicals” category.

Also check out our, "Barbra & Celine: Double the Divas" Tribute Show, with Joni Lambert playing the roles of Barbra Streisand and Celine Dion!

The wonderful hits of Barbra Streisand.

Dressing room required (not a bathroom)

Amazing performance. Would highly recommend Joni for any show. Her level of professionalism and performance are outstanding. She definately provided exactly what was requested and needed for a very successful evening.