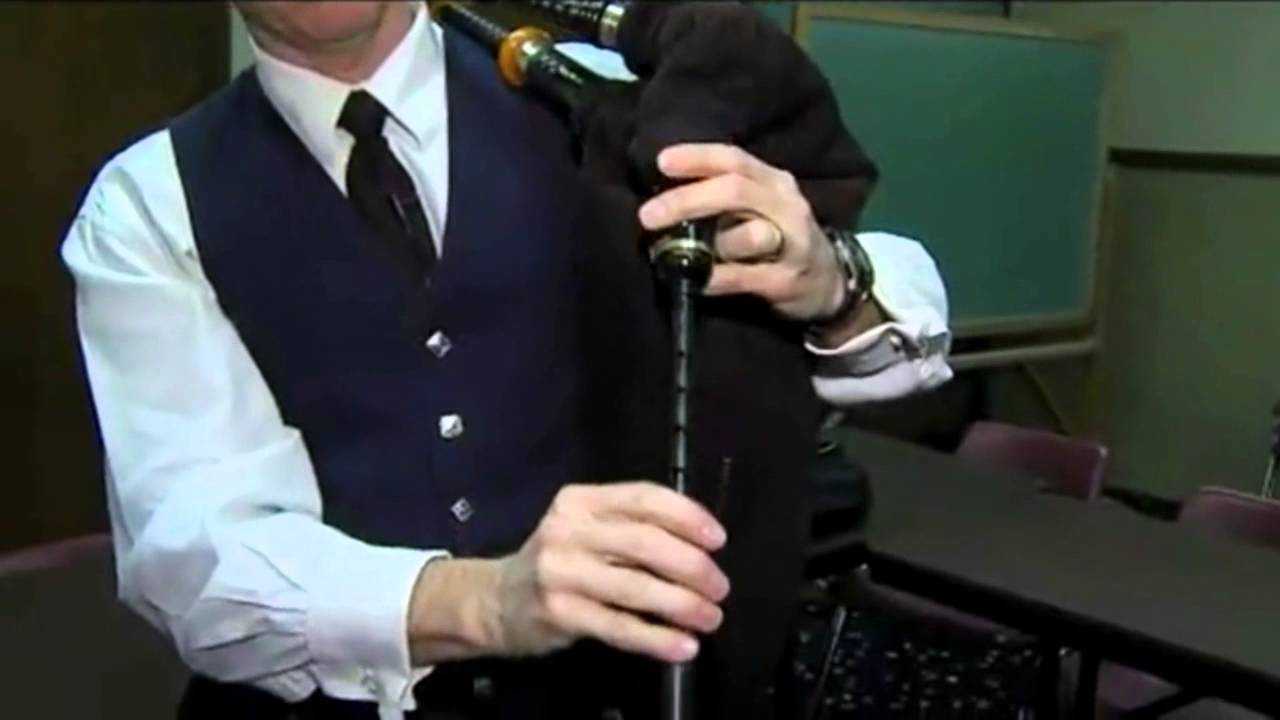 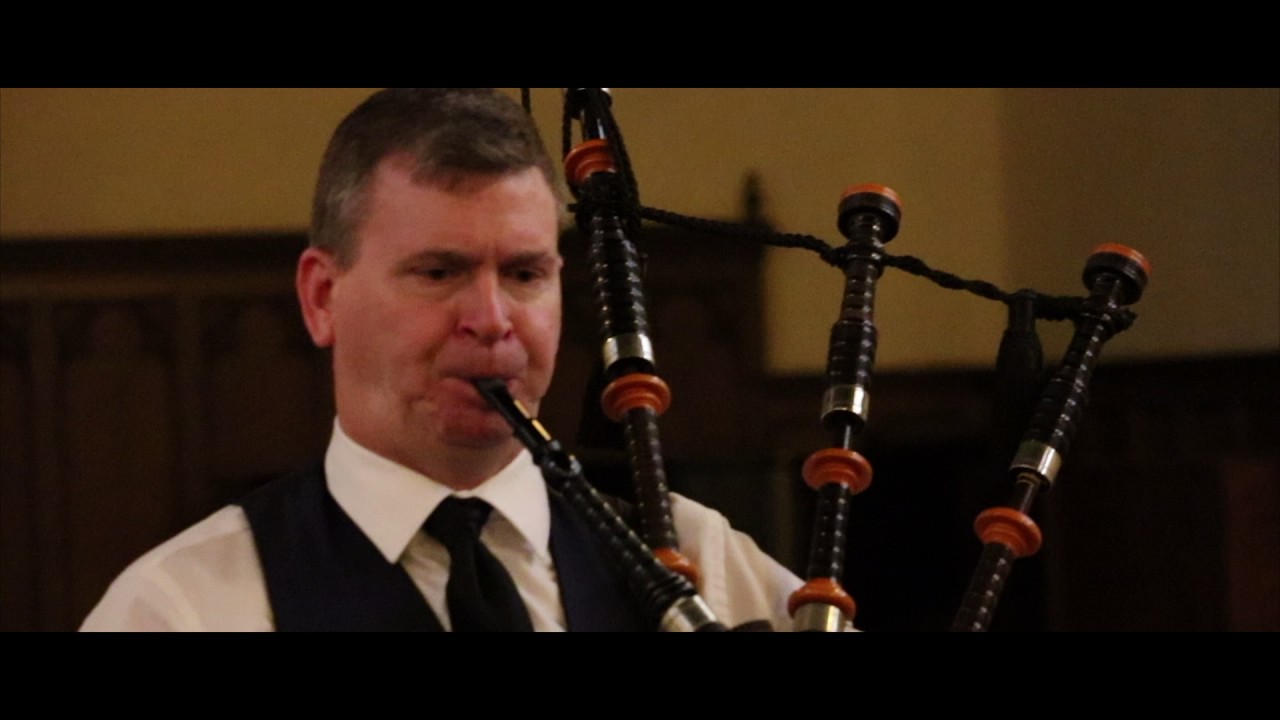 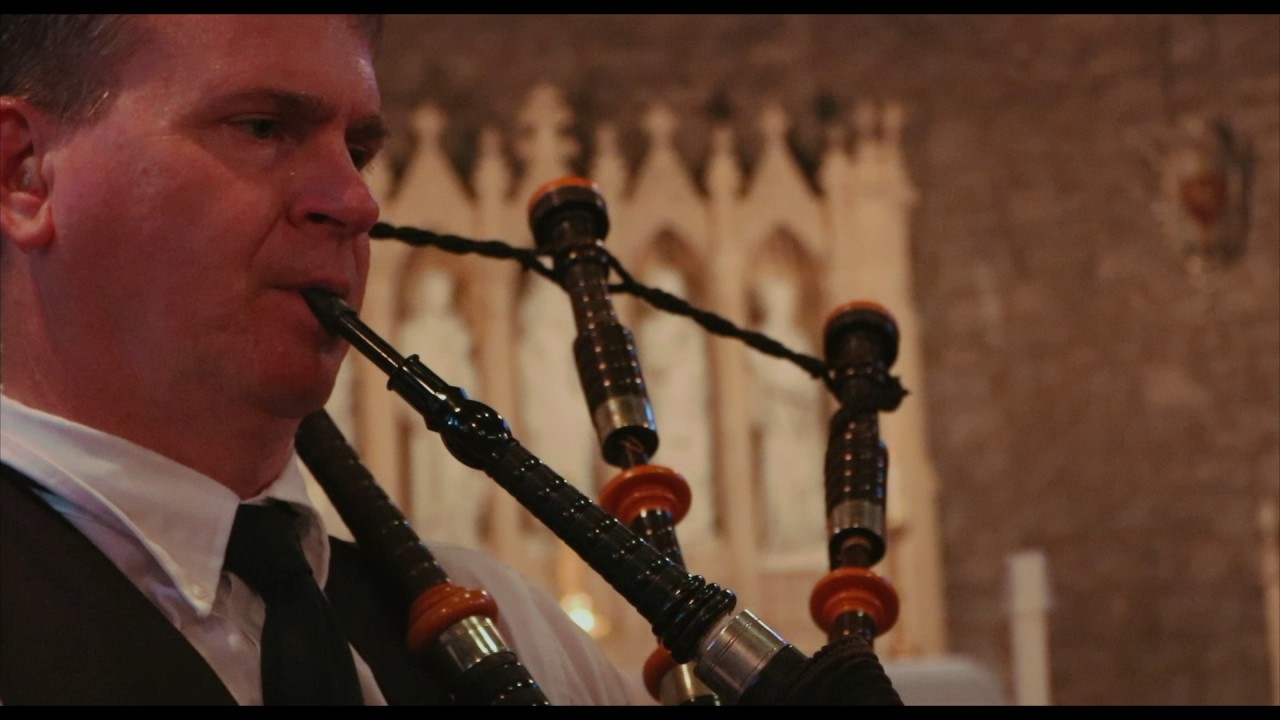 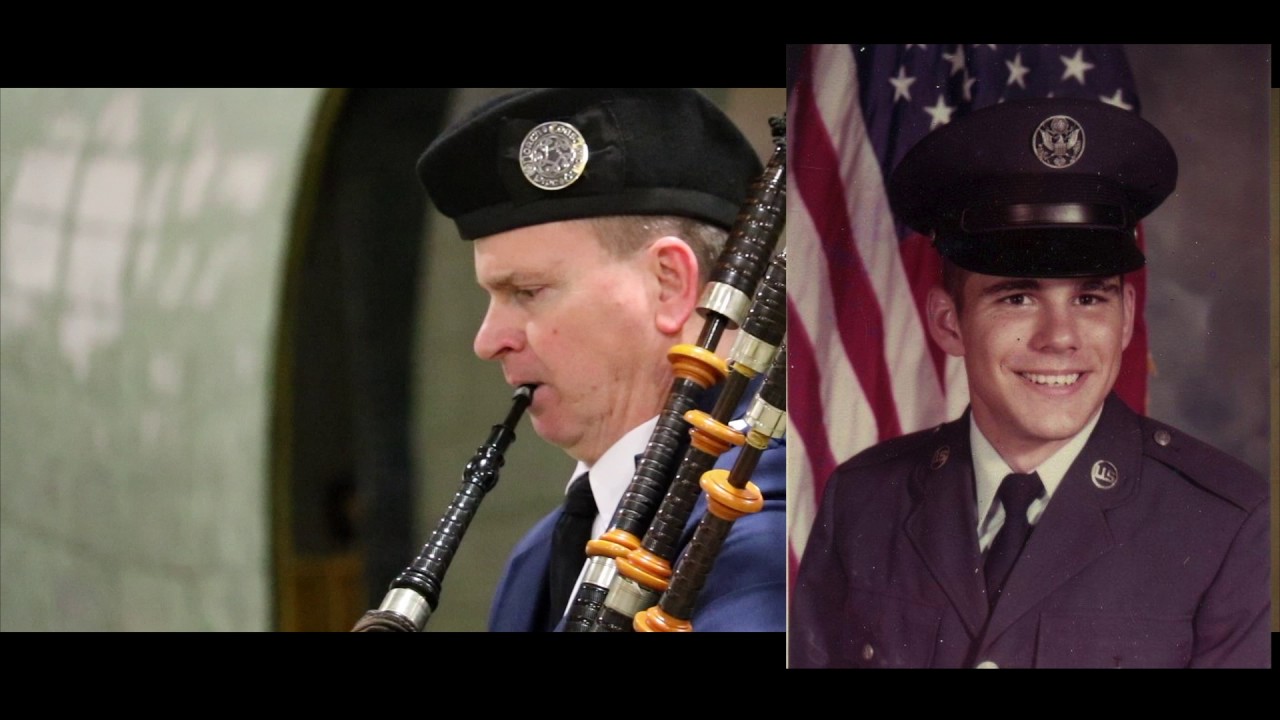 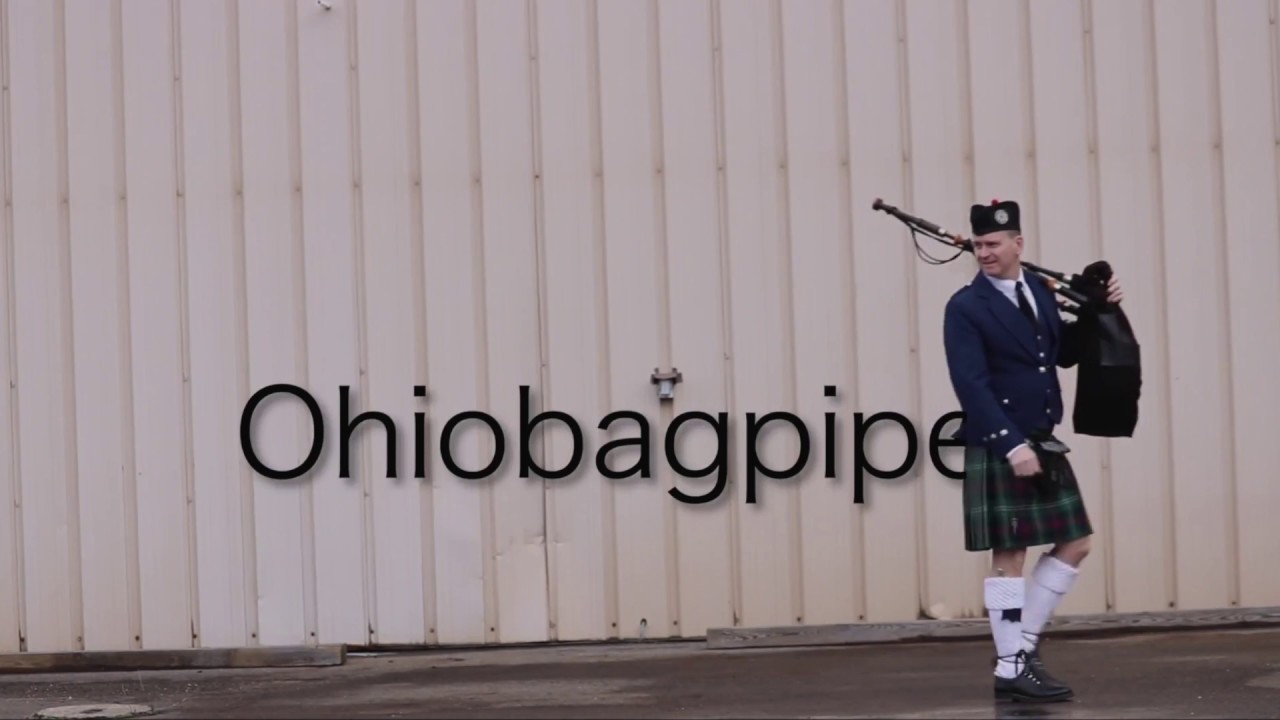 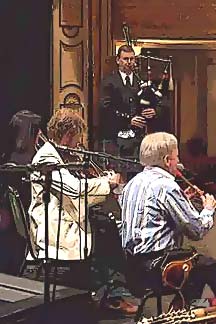 Stephen performing with the Chieftains 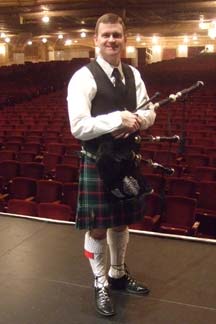 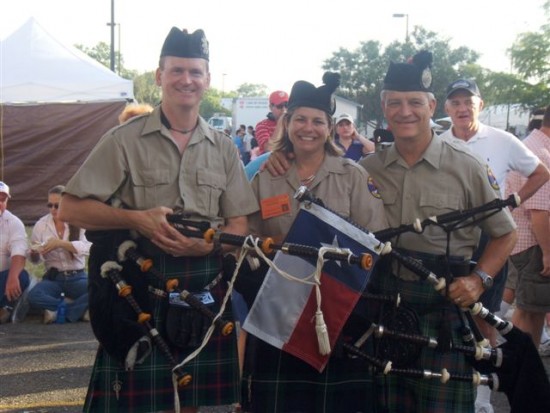 Performing at Texas Folklife Festival with cousins Margie and E.W. 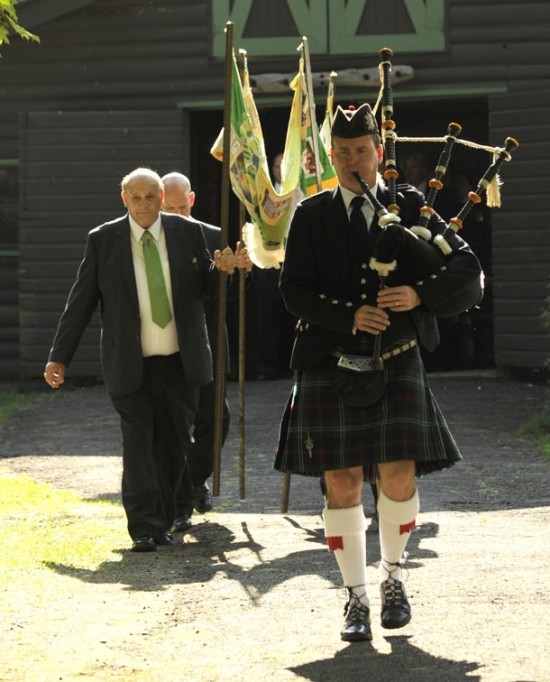 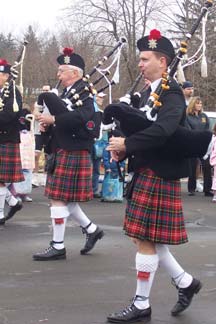 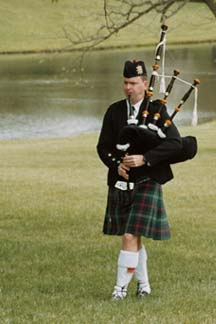 Stephen was absolutely amazing. Arrived early, asked exactly what we wanted and over delivered. Such a nice guy that really was passionate about the event. I was so impressed with this guy. In the future there is no one else but him I would even consider. Stephen, if you read this, thank you, we had so many positive comments about you and you made us so proud and the kids wedding such a memorable event. Thank you
Bob and Barb Tyler

Stephen is outstanding and I would highly highly recommend

He was outstanding at our memorial event. The family was very pleased.

Stephen was the perfect complement to an extraordinary wedding held at a 250-year-old family Homestead from the American Revolutionary War soldier in beautiful Western PA. Blending Celtic and early American traditions, he performed magically standing at the top of the original silo announcing the arrival of the bride on a team of horses and buggy through a beautiful half a mile long private lane to the ceremony. He played with life, skill and passion! He is the greatest kind of professional artist - his music transcends a single moment into life-memory while quietly playing his bagpipes exquisitely. The 160 wedding guests all felt they were taken back to another place in time. He was a joy to work with - can’t say enough about him. He’s the best!

Amazing piper! Used him when I was married 10 years ago!! Same quality and professionalism! Very friendly!

Stephen Holter made our daughters wedding day truly exceptional! His talent was only surpassed by his professionalism! The music was fantastic, and using Gigsalad was incredibly easy!
We would recommend Stephen to anyone who would like to add bagpipes to their event!

Thank you so much for letting me be part of her special day! It was both a pleasure and an honor. Take care!

Easy to work with and everything was perfect!

Beautiful ! Mom's Irish eyes were smiling down on us all !

Stephen played beutifully for my mom's memorial mass.Thank you everyone loved it.

Stephen just played at my daughters wedding. He was so professional, but very sweet. He helped us decide on music and what was the best thing you do. Would highly recommend him

Stephen Sutherland Holter grew up enjoying the piping performances of his cousins, founding members of the San Antonio Pipes and Drums. Now, with over 15 years experience as a piper, Stephen enjoys returning to Texas annually to perform with his family at the Texas Folklife Festival in San Antonio.

Currently a member of the North Coast Pipe Band, based in Cleveland, Ohio, Stephen has been a member of several competitive pipe bands. In addition to participating in award-winning pipe-band performances, Stephen has also been a medalist in solo piping competitions in the U.S. and Canada.

Some of the highlights of Stephen’s piping career include performing a solo on-stage with The Chieftans at the Palace Theatre in Playhouse Square and opening for a Rod Stewart concert. In addition, Stephen has performed numerous promotional events for Bailey's Irish Cream, Guinness and for George Killian himself. Stephen also has extensive experience piping for a variety of special events including weddings, parties, funerals, golf outings, and St. Patrick’s Day festivities.

Stephen did a wonderful job with our wedding. He listened to our ideas of what we wanted and fulfilled the request fully. I would recommend his piping services to my family or friends.