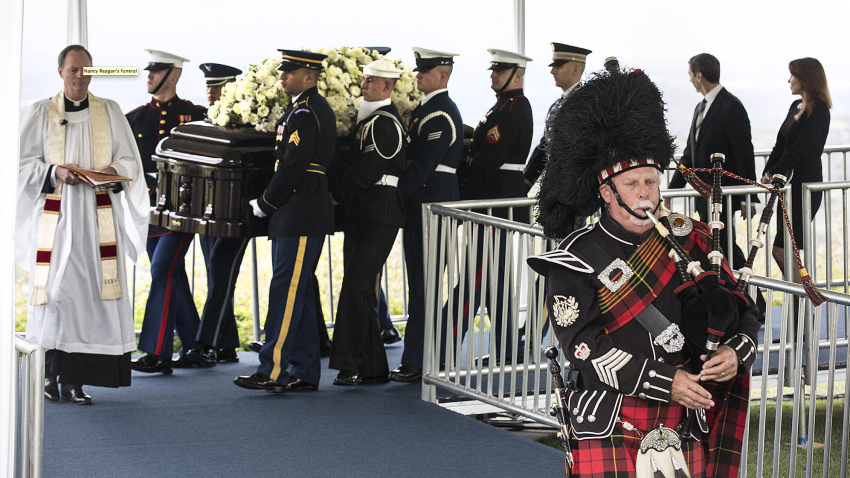 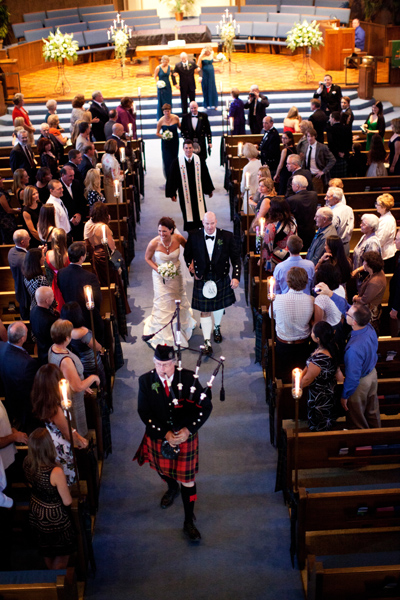 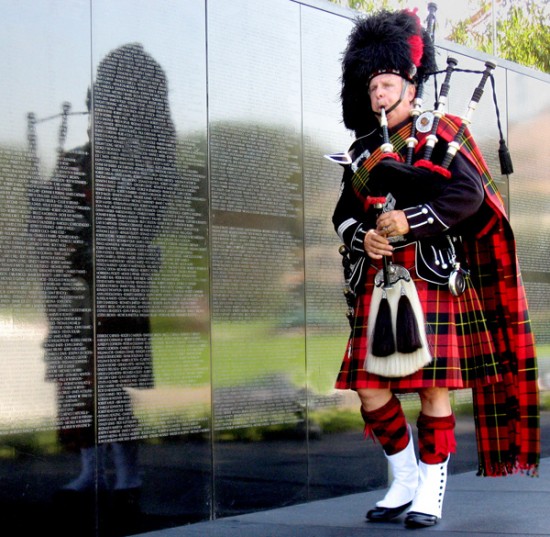 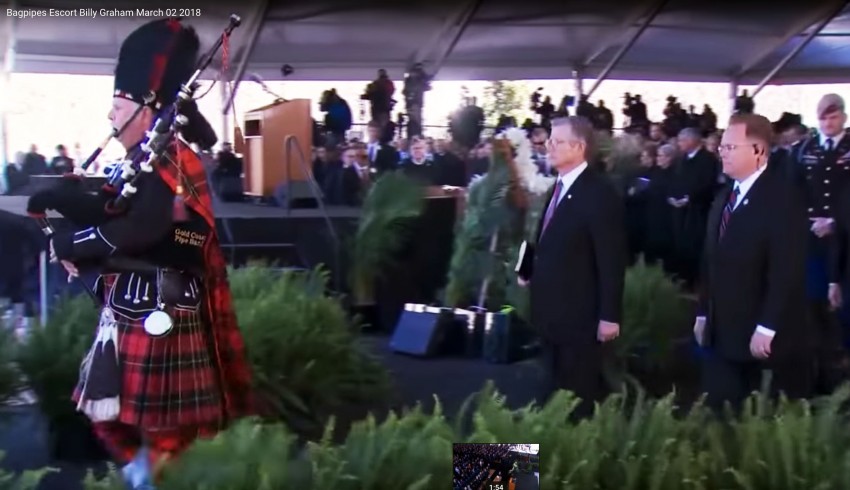 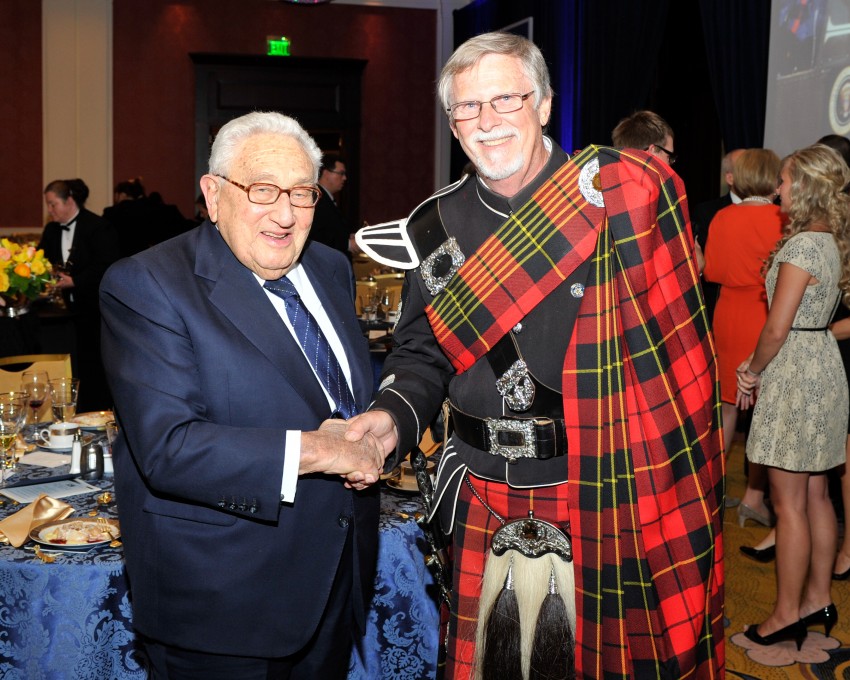 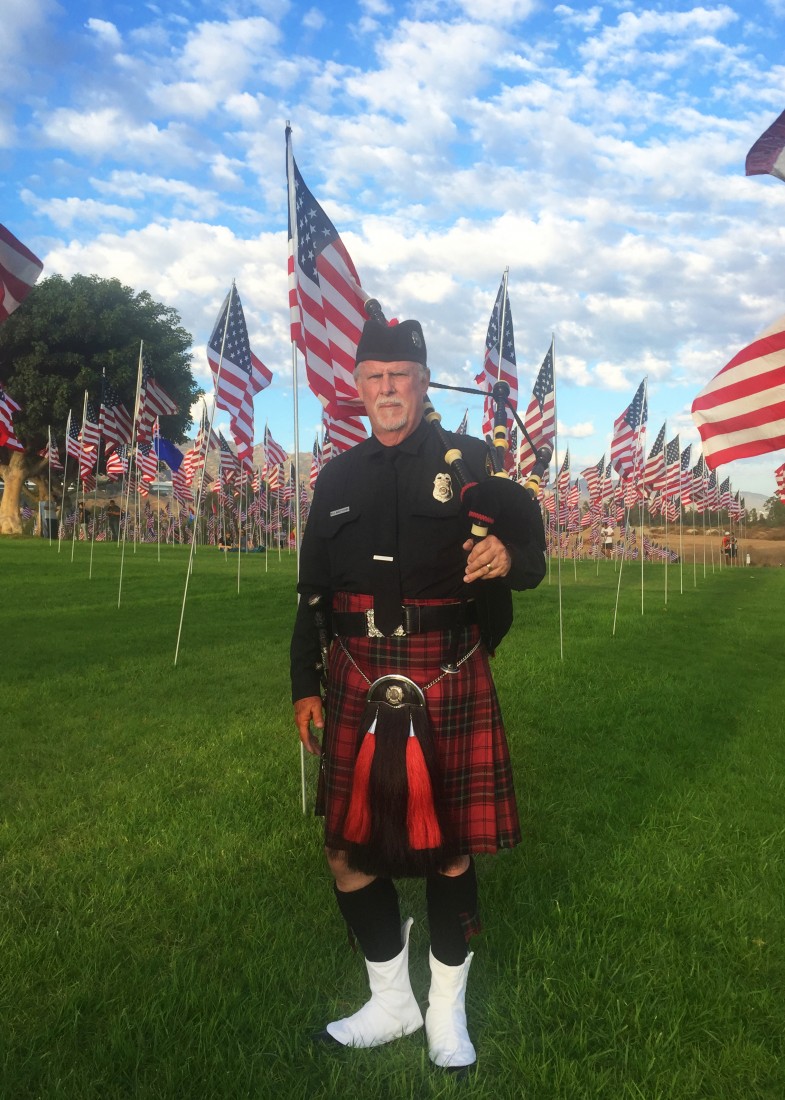 Notable events include funerals for FIRST LADY NANCY REAGAN, REVEREND BILLY GRAHAM, and author TOM CLANCY, SANDRA BULLOCK's wedding, the 100th birthday celebration of PRESIDENT GERALD FORD. He has served Santa Barbara, Ventura, San Luis Obispo and LA counties for the past 31 years. Bill plays with the Gold Coast Pipe Band and is the Pipe Major for the Ventura City Firefighters Pipe Band. He has played for a fallen Green Beret Sergeant at Arlington National Cemetery, appeared on stage with the Chieftains and appeared on the soundtrack for the Academy Award winning "Dead Poet's Society".
Available for weddings, birthdays, anniversary or memorial services.
Videos upon request

Gifted musician on the bagpipes!

Was the perfect final salute to my husband at his memorial with Bill leading the processional playing beautifully “Amazing Grace”. The guests commented to me how incredibly it impacted them. I would highly recommend him as he is a gifted musician.

Bill was an outstanding piper. He was so personable and was super talented!
A delightful man and easy to work with. Everyone was impressed!

Thank you Patti for the opportunity to honor the memory of your mother.

Bill did a beautiful job at our joint 80th birthday/New Year’s Eve gathering. The birthday boy loves Celtic music and pipes, and Bill happily took requests and was lovely in his interactions with guests. I highly recommend and would use again!!

Thank you Kathleen, it was my privilege to play for all of you on New Year's Eve. It's always gratifying to play for such a welcoming and fun group of friends. Happy Birthday & Happy New Year again. Bill

I will be eternally grateful to Pipe Major Bill Boetticher for his excellent performance at my mothers funeral and on such short notice. I am still getting feedback on how wonderful the service was and particularly the bagpipes which even the Deacon said he wants at his funeral. It was such a regal performance that I know my mother would have been proud and loved. It is exactly what I had envisioned. I will be asking him to do the graveside memorial as well. Thank you Bill. I won’t forget your kindness ever.

Thank you Rose, it was my pleasure to honor your mother on Friday. Please feel free to call me if I can be of future service. Bil -

Pipe Major Bill played for my mom's memorial service. He was fantastic on the bagpipes! He arrived early and remained a little after to speak to guests. He was professional and courteous. He was flexible with any last minute changes we made. I highly recommend Pipe Major Bill for any event.

Bill absolutely made this a memory I'll carry with me the rest of my life. Hearing his pipes play as I walked through the bullets with my family for the last time was amazing! Absolutely recommend Bill for any function or event. With only 10 minutes discussion prior to the event just to review what we had talked over previously, he took charge and set the tone for the whole thing. Great performance!

Thank you Mike, it was an honor to be part of the change of command and your retirement. Thank you for your years of service and best of luck in this new chapter in your life. Bill

Bill came to the gravesite service and played for my mother. He is very good and very professional.....just what we needed to send my mom off to heaven.

Thank you Shanna, thank you for the opportunity to honor your mom.

This is the second time Major Bill played for my husband's celebration - and it was a highlight experience for our guests. He is fabulous. We highly recommend him!

We booked bill to close out our wedding ceremony, which contained a lot of moving parts and his presence, professionalism and excellent playing all added to the specialness of our event. Fully recommended!

Thank you Jeff, it was a pleasure to be part of your beautiful wedding.

He showed up early and made a suggestion that was great. He stayed till the end and played choices we asked. Everyone was impressed.
Thank you.

Bill was an expert musician and I recommend him to anyone . Thank you

Thank you Mike, it was my honor to play for you and your family.

A chill down the spine!

Bill led our football team to the across-street opposing team. The bagpipe stirred emotions to drive our team on and strike fear in the opponents! It must have worked as we won handily 48-7. Highly recommended. Thank you Bill! Excellent, 5 stars!

My wife and I hired Bill as a surprise attraction for a friend's 60th birthday party, and he was a gigantic hit! Bill was a joy to work with. He was totally professional, very responsive, very outgoing, has a terrific sense of humor and, dressed in his Kilt, made our friend's birthday party a night to remember! We can't recommend him more highly!

Bill was so professional. He was very prompt, even w/the horrible traffic that day.
Played the most amazing bagpipes I've ever heard.... He was such a overwhelming presents.....

My husband loved bagpipes, so when I was planning his beach memorial service, l I thought it would be a beautiful way to honor him, when we did the ballon release at the end of the service, to have Piper Bill come from the outskirts playing his bagpipe to where we were holding the service. He was in full custom garb and his playing was regal. I only shared with a few family members that he would be playing, so it was a delightful surprise for most of the guests. They loved ending the service watching the balloons float away with the bagpipes soaring. Thank you, Piper Bill, for this amazing tribute to my amazing husband.

Made our wedding prefect

Made our wedding perfect. On time, very professional, everyone loved him. Very reasonably priced.

It was a lovely beginning to the service to have Bill Boetticher playing Amazing. grace walking down the church. He also ended the procession from the sanctuary and added something special to our memorial for my husband. Donna Bennett

Having Bill at my mothers memorial service was the hit of the service. His playing was beautiful as is he. I had many positive comments about his playing. Playing the Notre Dame victory march brought many smiles to those who knew how much my mom loved Notre Dame. She was victorious in her journey and Bill make sure all knew that with his music. Wish he could have stayed and visited but, because he is so good at what he does, he had another event to attended. I would highly recommend Bill. Thanks Bill !!