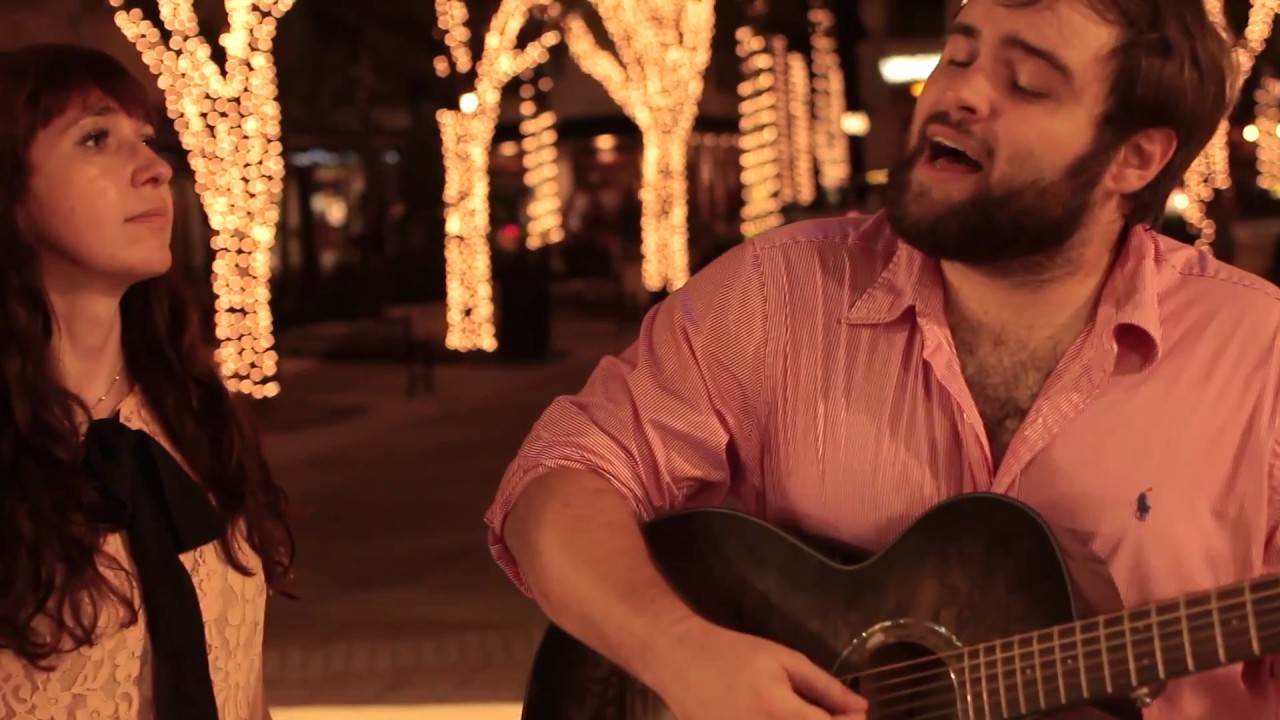 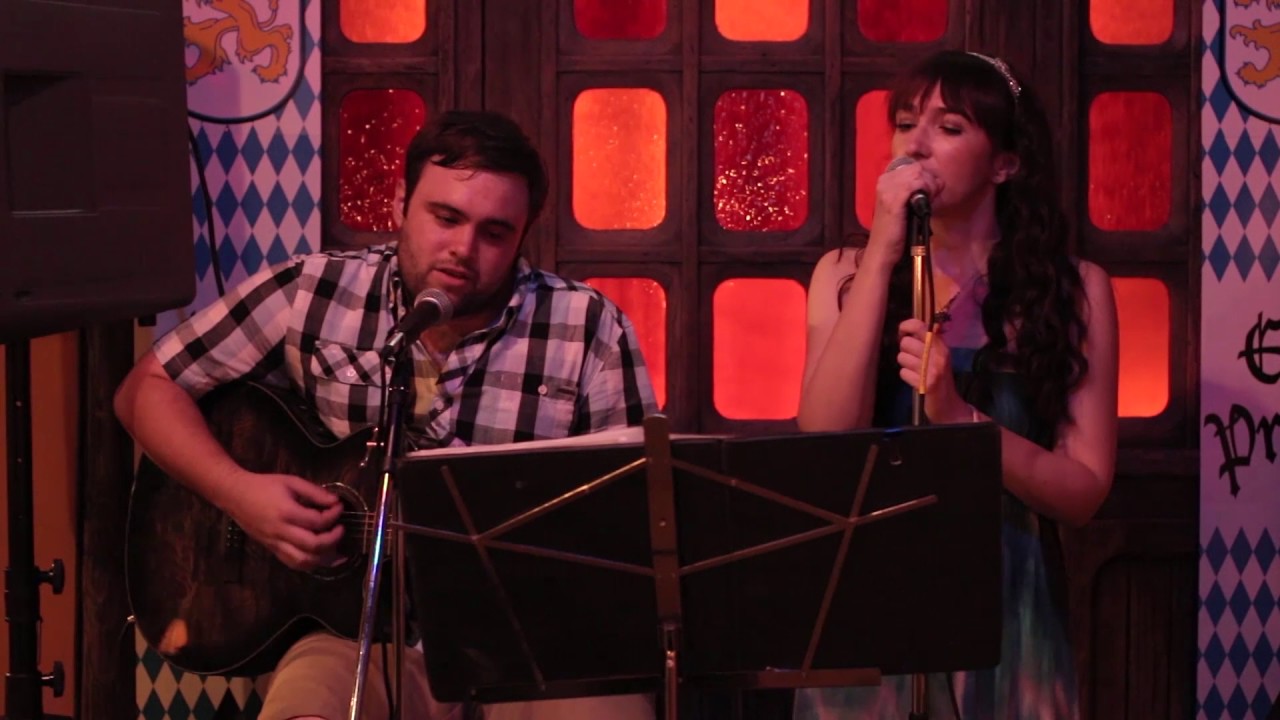 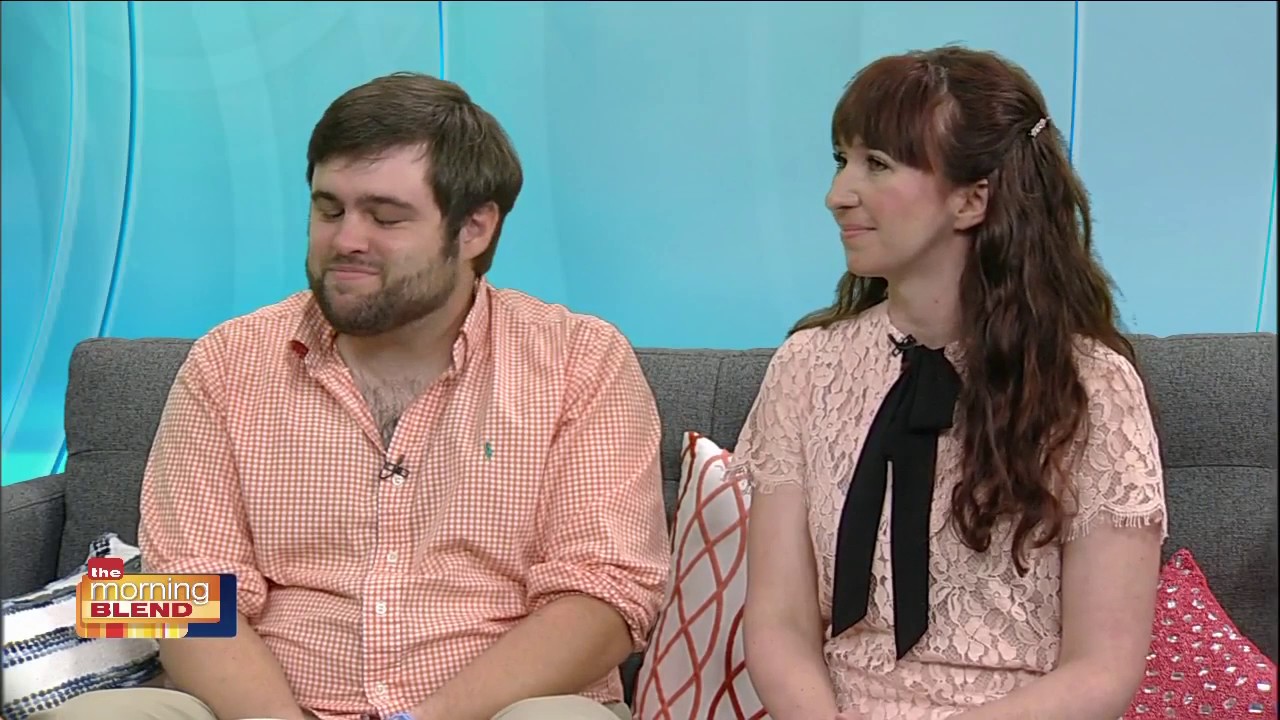 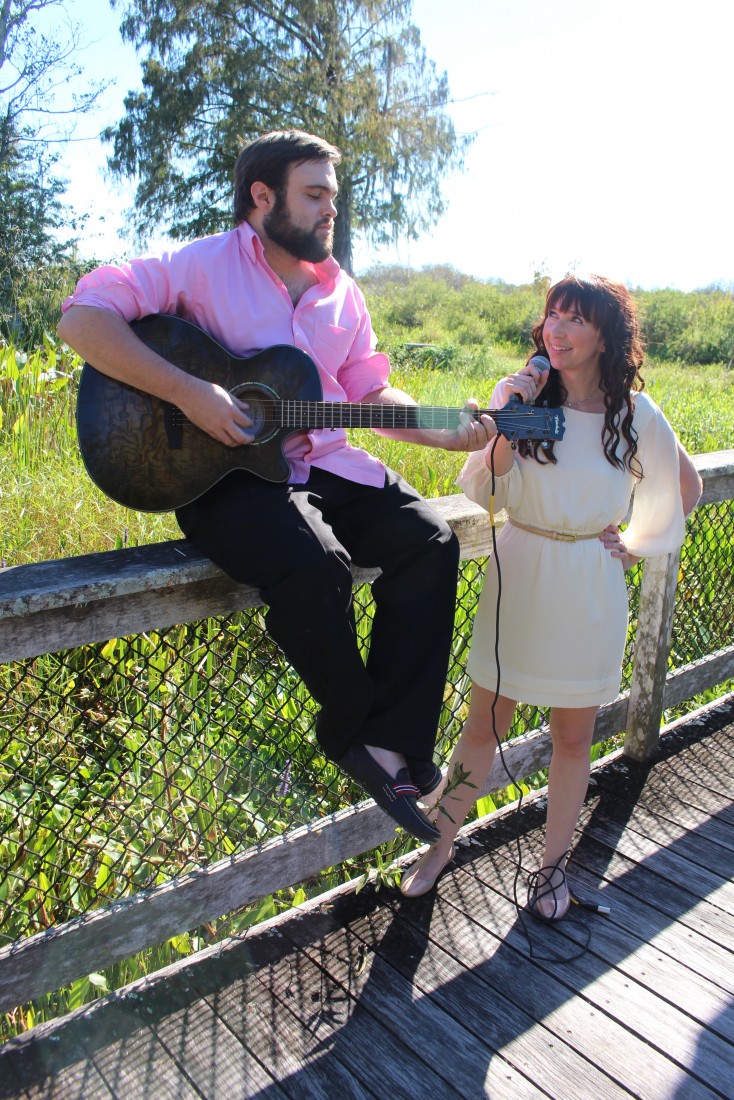 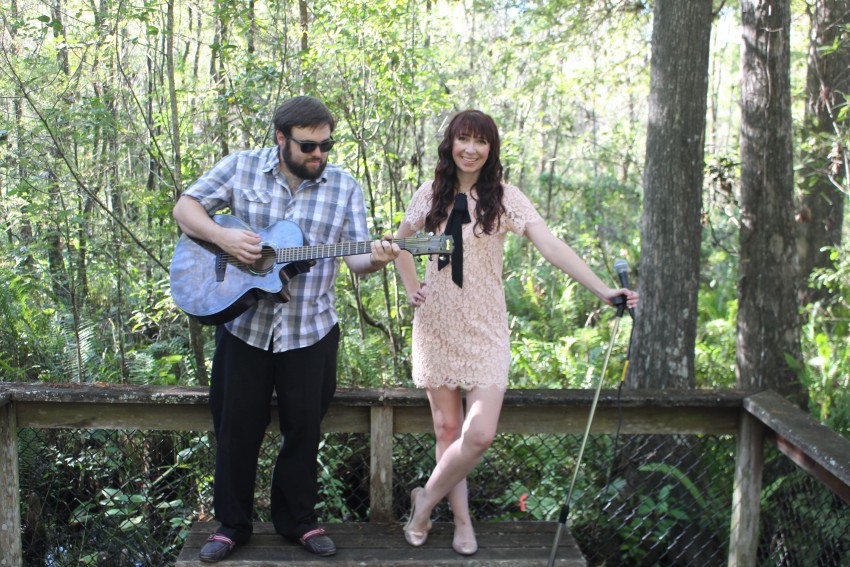 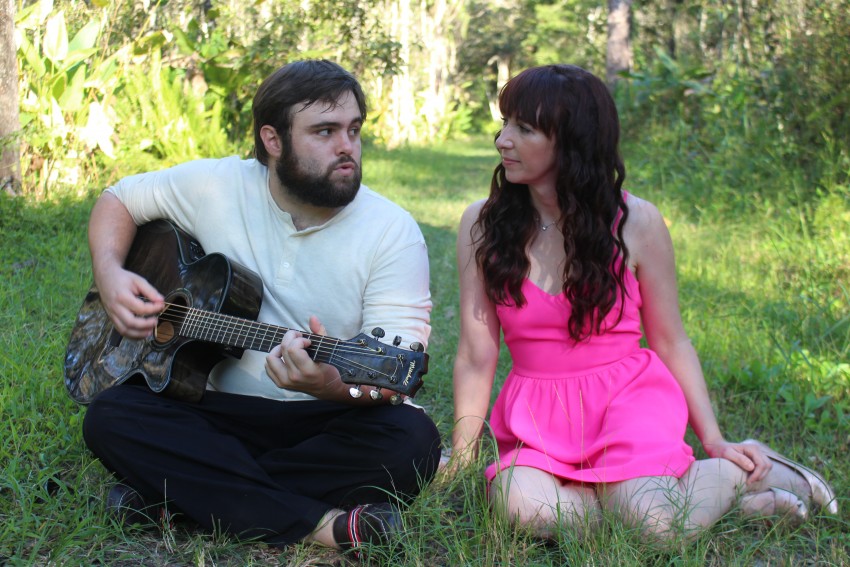 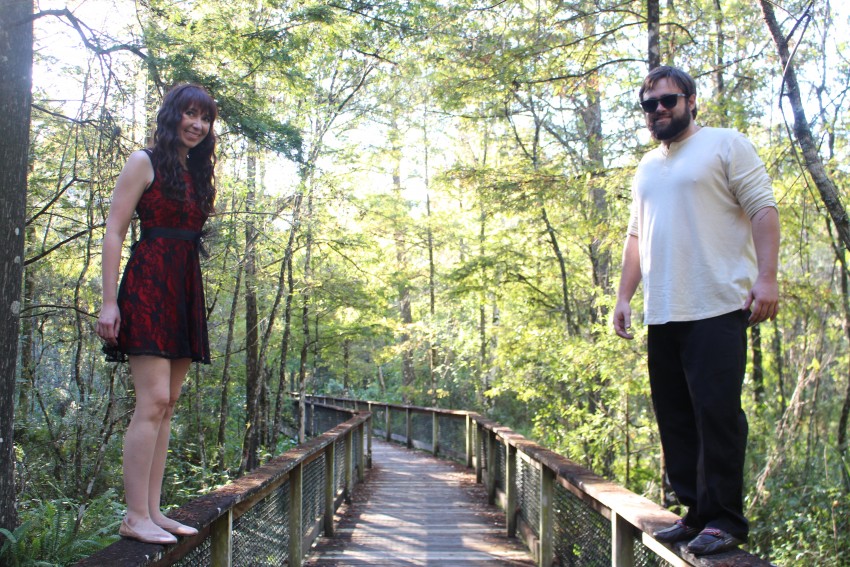 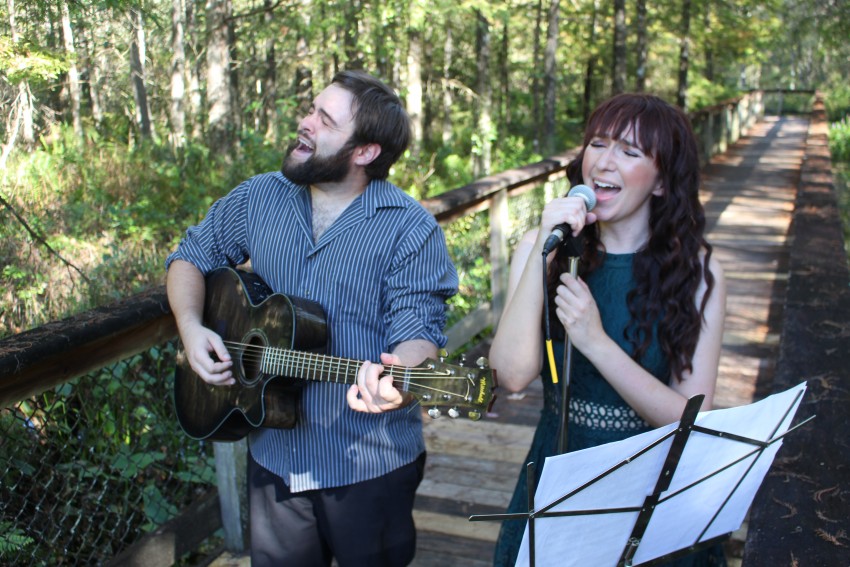 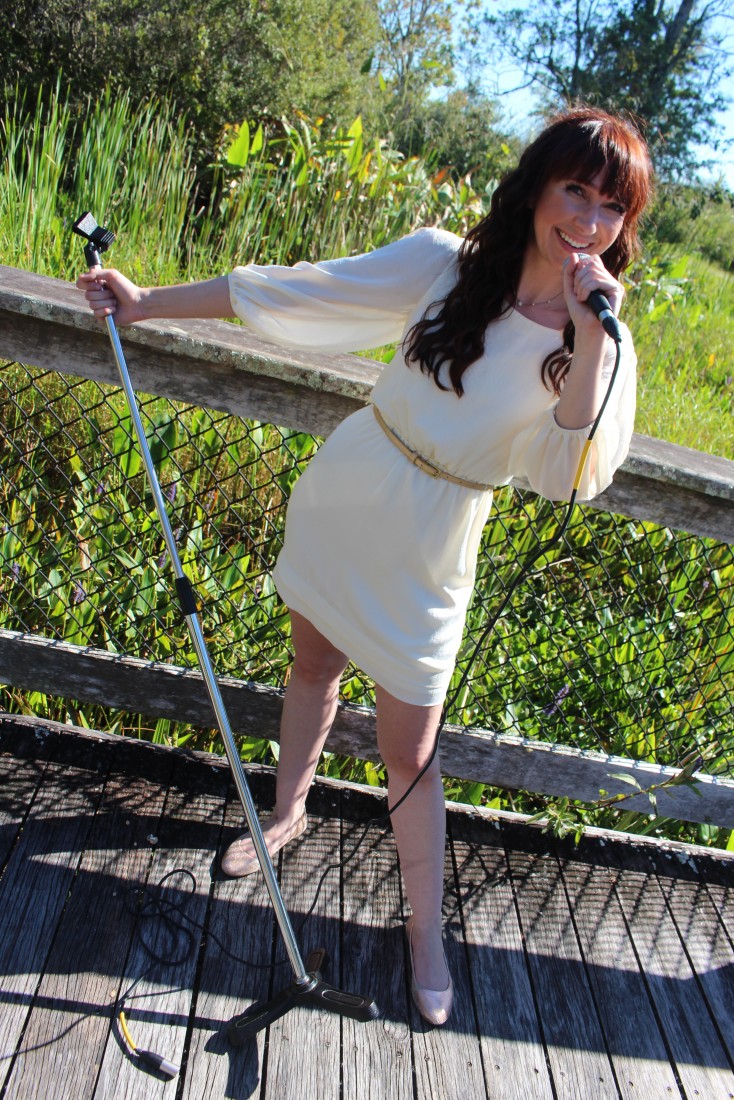 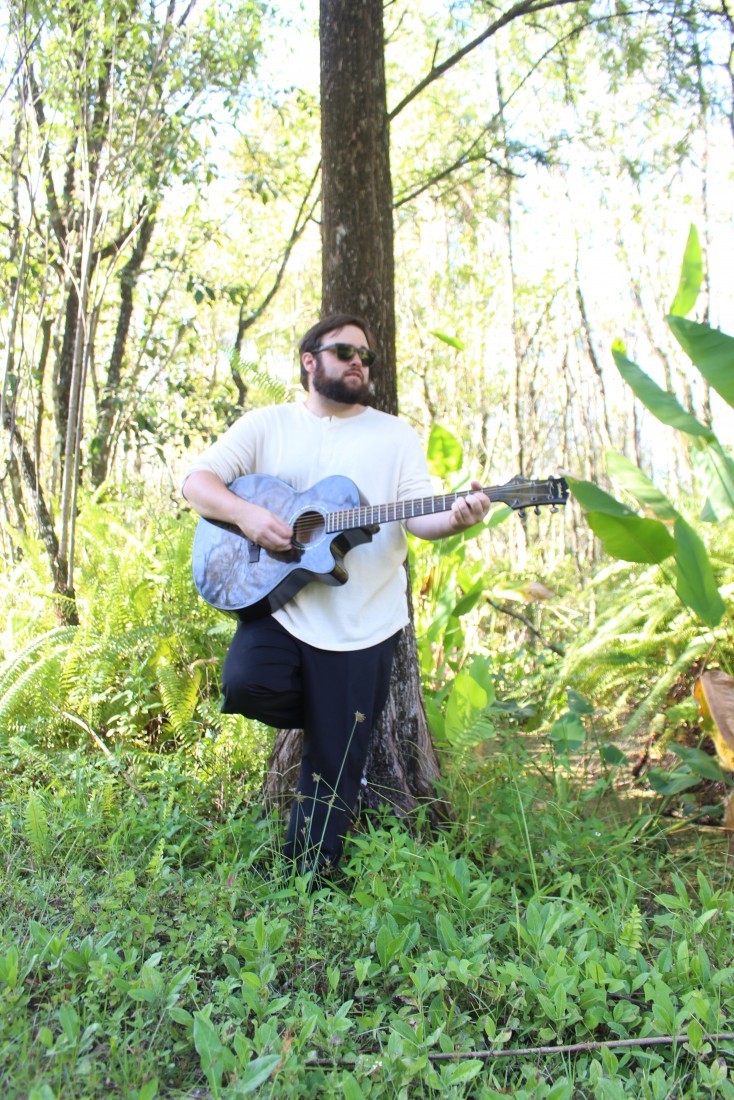 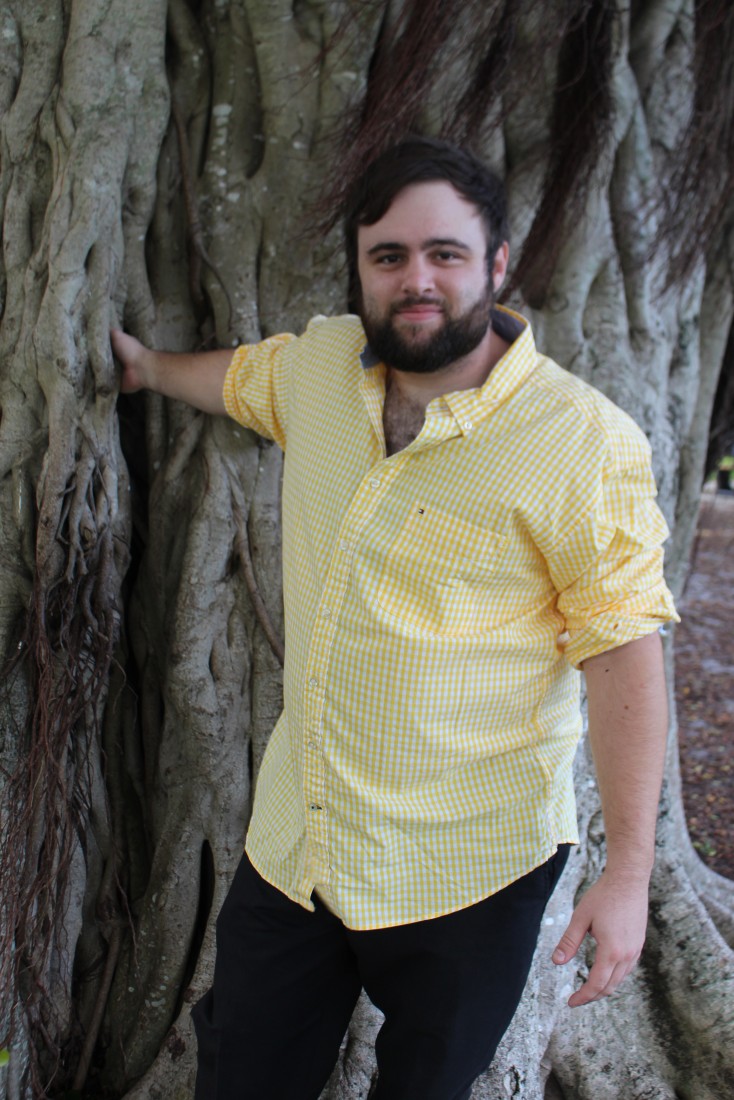 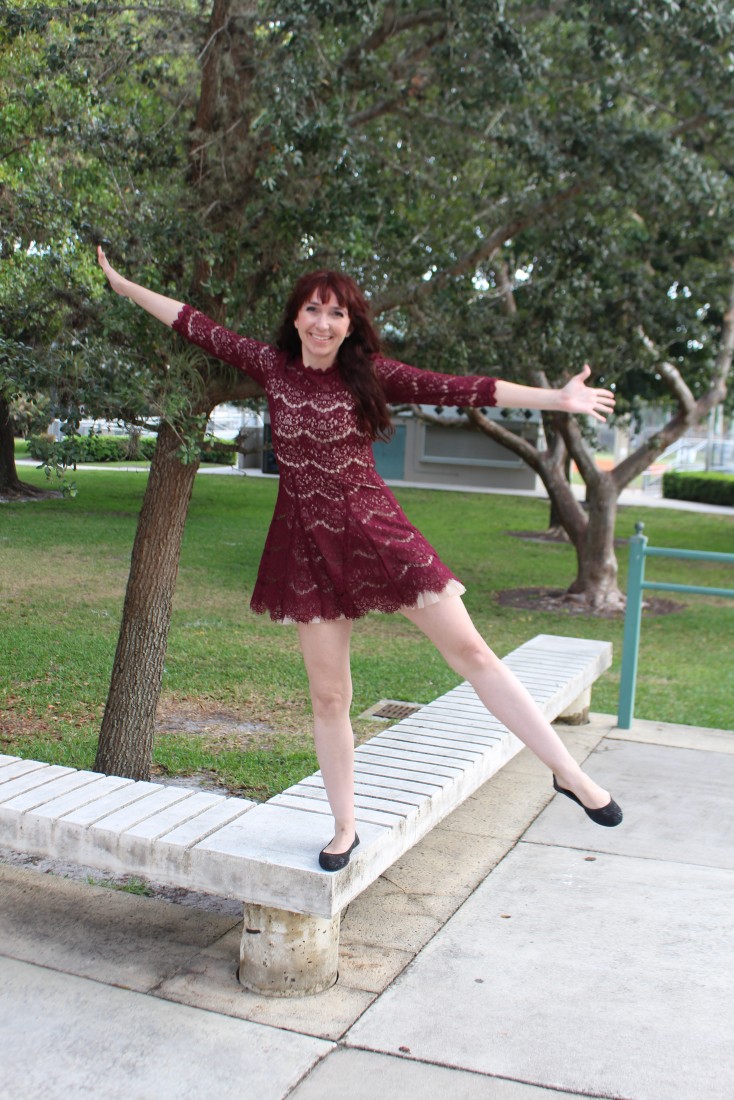 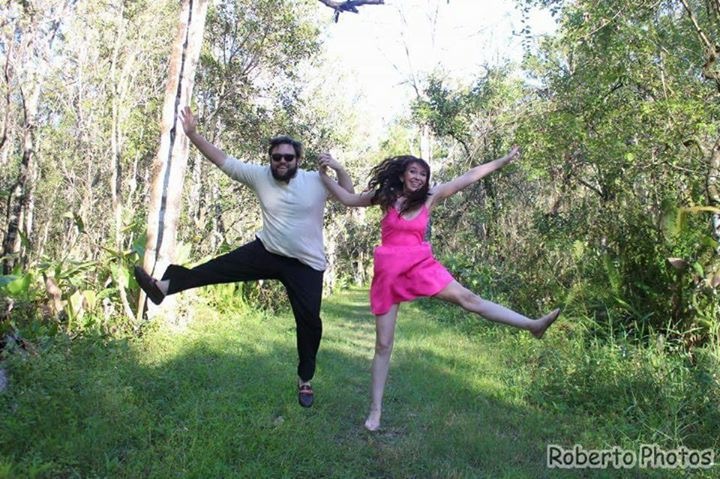 Badger & Rose met Spring of 2016. James performed in SWFL as a solo act. Sarah is trained in classical opera. We cover everything from The Beatles, Fleetwood Mac, The Civil Wars, Otis Redding and 90s. We also have a variety of original music. Book now!

Be the first to review Badger & Rose

Badger & Rose met in Spring of 2016 and have both been involved in music throughout their entire lives! James grew up in a musical family with his mother singing on Broadway and his father working as a singing comedian on cruise ships. Sarah began voice lessons at age nine and studied opera at age thirteen. She holds a Bachelor's Degree in Vocal Performance and has sung with Central Florida Lyric Opera, Intimate Opera of Indianapolis, Opera Naples, and Gulfshore Opera. Though she studied opera, James and Sarah grew up listening to folk, indie, and acoustic music. James and Sarah came together to create Badger & Rose which fuses their musical talents to create a unique and beautiful sound.

The Civil Wars, She & Him, You + Me, Fleetwood Mac, The Beatles, Mumford & Sons, Ingrid Michaelson 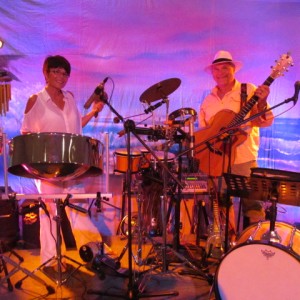 Patricia L. said “We threw a engagement party on the beach and Bruce & Tikki were just the best! We danced…” 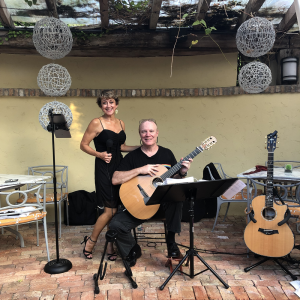 Aleisha H. said “We were so fortunate to find two professional musicians for our wedding. Janet sang like an…”

Vanessa V. said “Both Rob and Katie did an amazing job singing at my wedding reception. All guests truly enjoyed…”

Joel T. said “Franklin was the epitome of professionalism and played so beautifully for our dinner party…”