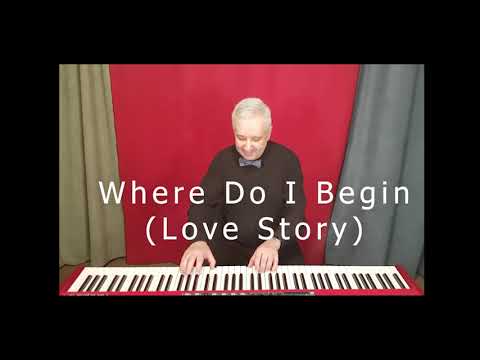 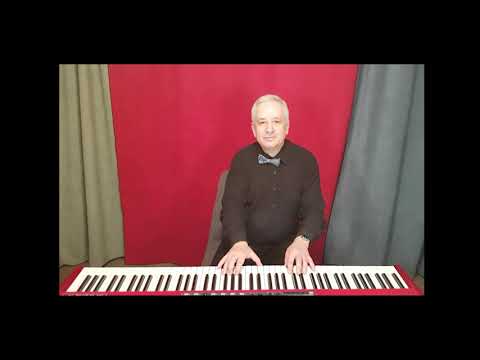 Can't Help Falling In Love With You 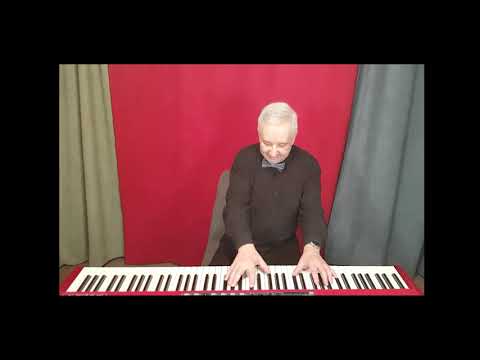 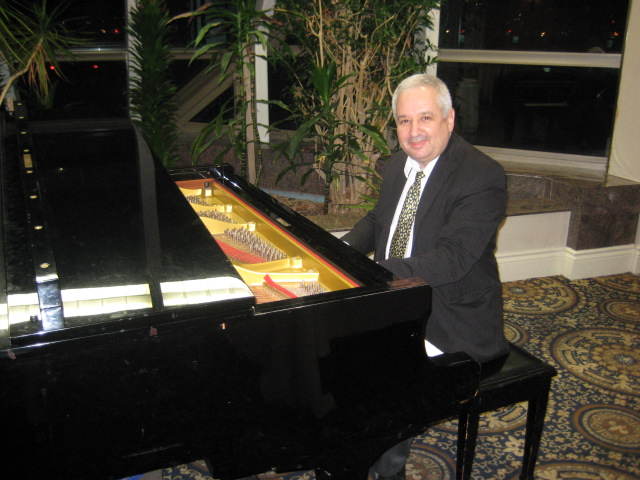 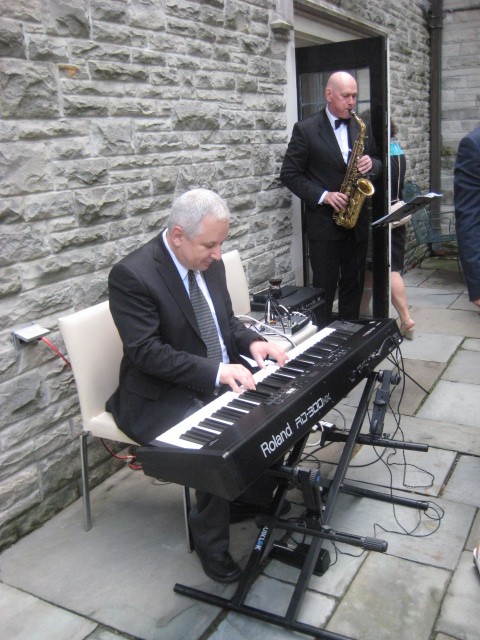 Fantastic Entertainment For Our Event

Alexander was on time, and played a fantastic show.
We recommend him for your next event for sure!

We hired Alexander for our wedding July 25 2021 and it was a huge success! He prepared traditional classic music in advance and performed excellent! He was kind and professional on our wedding day and ensured that we were happy with following up throughout the performance! Well done! I highly recommend Alexander!

Thank You very much, Melissa!

Fantastic! Made our party that much more memorable!

Alexander was wonderful. Such a gentleman and a fantastic musician!

His communication prior to the event was great, and he was very punctual and professional on the big day.

He is an excellent pianist with a strong repertoire. He was able to transition effortlessly from a cocktail to a seated meal and then speeches.

I can’t recommend him highly enough for your next event.

Thank You very much James for Your kind review!
Alexander

Everybody loved Mr Alexander... great song selection, he even learned a Tagalog song to entertain our Filipino guests.
Most especially, our 90 yr old celebrant loved his classic style, meant for the occassion.
Thank you soooo much for bring part of our successful event!
HIGHLY RECOMMENDED 👍🏻👍🏻👍🏻

Excactly what I was looking for

Alexander's performance was the perfect background music for my dad's 80th birthday party. People loved it and I appreciate his professionalism and quality of play.

Alexander was fantastic to work with. He's very professional and punctual. We connected a few weeks before the event to discuss the songs and he was very happy to accommodate our requests. He played many Bollywood songs which our guests love! Alex, thank you very much for playing at our event! Hope to work with you again in the future.

Alexander was great to work with. I booked him for my wedding reception and provided him with some Bollywood tracks to play. He was very accommodating and learned the songs perfectly - all my guests loved it. He arrived early and was a pleasure to work with. I would highly recommend Alexander.

A true gentlemen and wonderful pianist

Alexander played beautifully and provided a safisticated backdrop to our cocktail reception. Thank you Alexander for being a part of our day.

It added something very special to the day! Thank you!

Alexander was a hit. Perfect mix of music.

Thank You very much, Wendy!

Alexander specializes in solo piano music for private and corporate events. You are welcome to review his audio samples here or his website www.alexanderzlotnik.com and build up your preferable choice of music. Alexander will accommodate ANY of musical requests you might have

Alexander grew up in Minsk,Belarus .His music abilities have been discovered at the early age. The first tune impressed him was “Les Parapluies de Cherbourg” by Michelle Legrand. At the age of 5 he started playing tunes from movies and popular songs.

At the age 7 Alexander began to attend music school, where he studied classical piano.He was impressed by classical music, particularly of J.S.Bach. Later he began to be interested in popular music and jazz. Being inspired by such French composers as Michel Legrand and Francis Lai, he decided to study music professionally. He entered at Minsk Music College, Jazz faculty. At that time his music favorites became Wynton Kelly, Tommy Flanagan, Kenny Barron, Bill Evans, Eumir Deodato, Bob James and Dave Grusin.

Alexander moved to Israel at 1989,where received a Bachelor’s Degree in Performing Arts from the Academy of Music, in Jerusalem in 1993.

After graduation Alexander performed as solo piano player and in various jazz groups.He also composed and arranged number of instrumentals and songs.

Since 2000 Alexander lives in Toronto, where he works as solo piano player for various events.

Alexander fully provides all required equipment for the performances,for both big and small audiences.