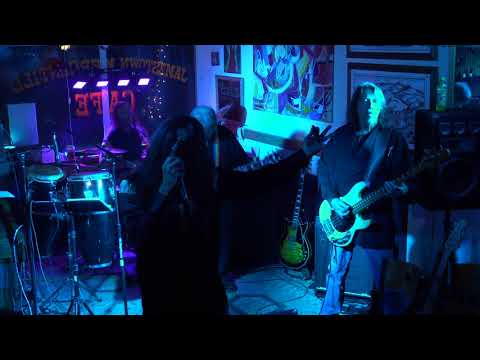 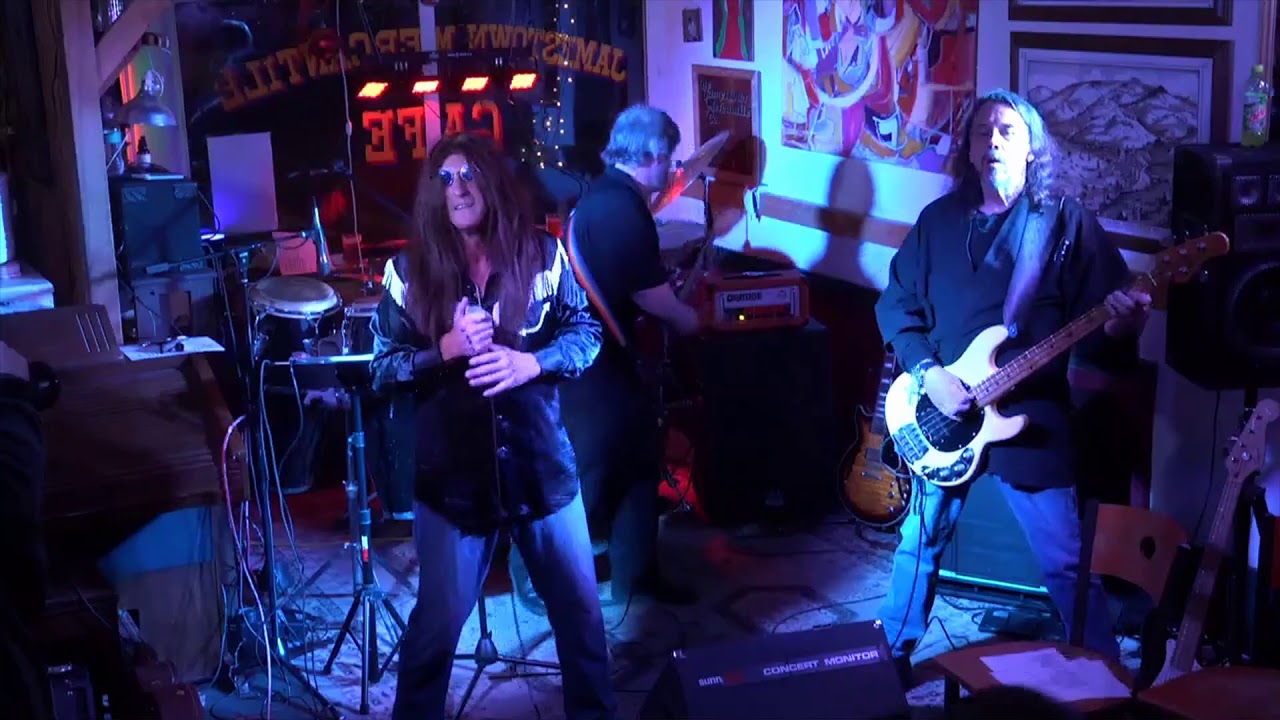 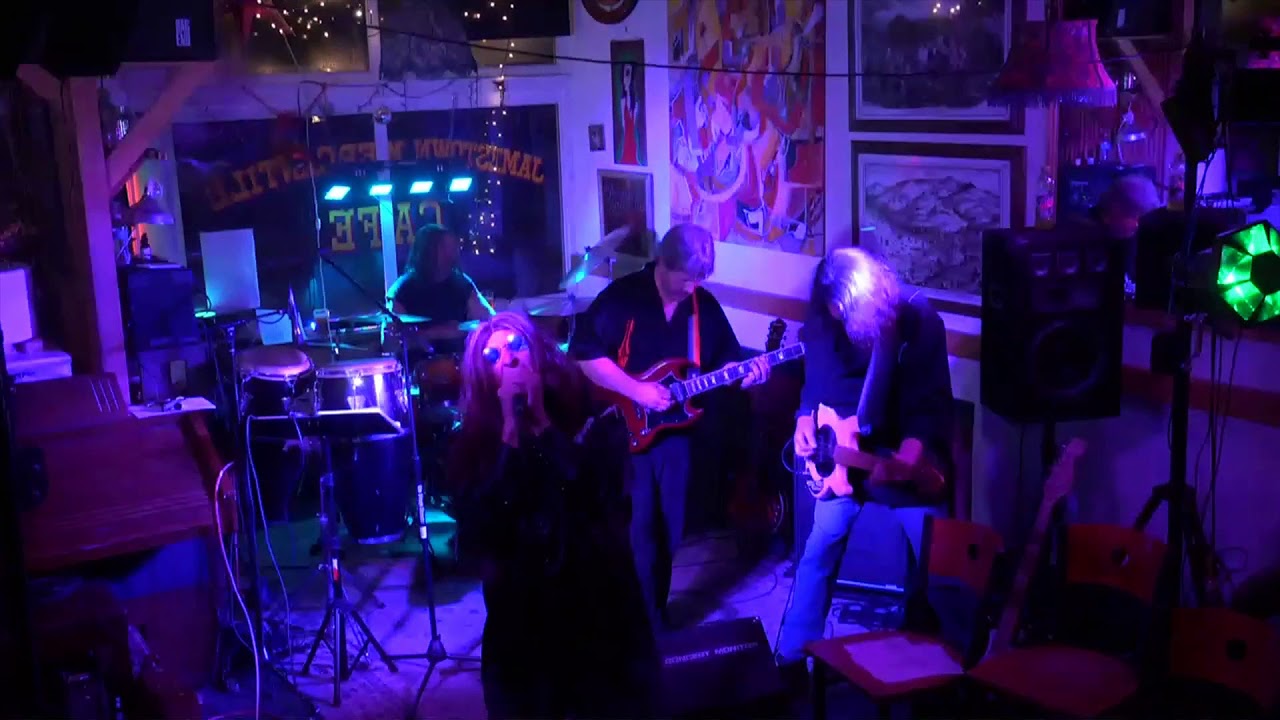 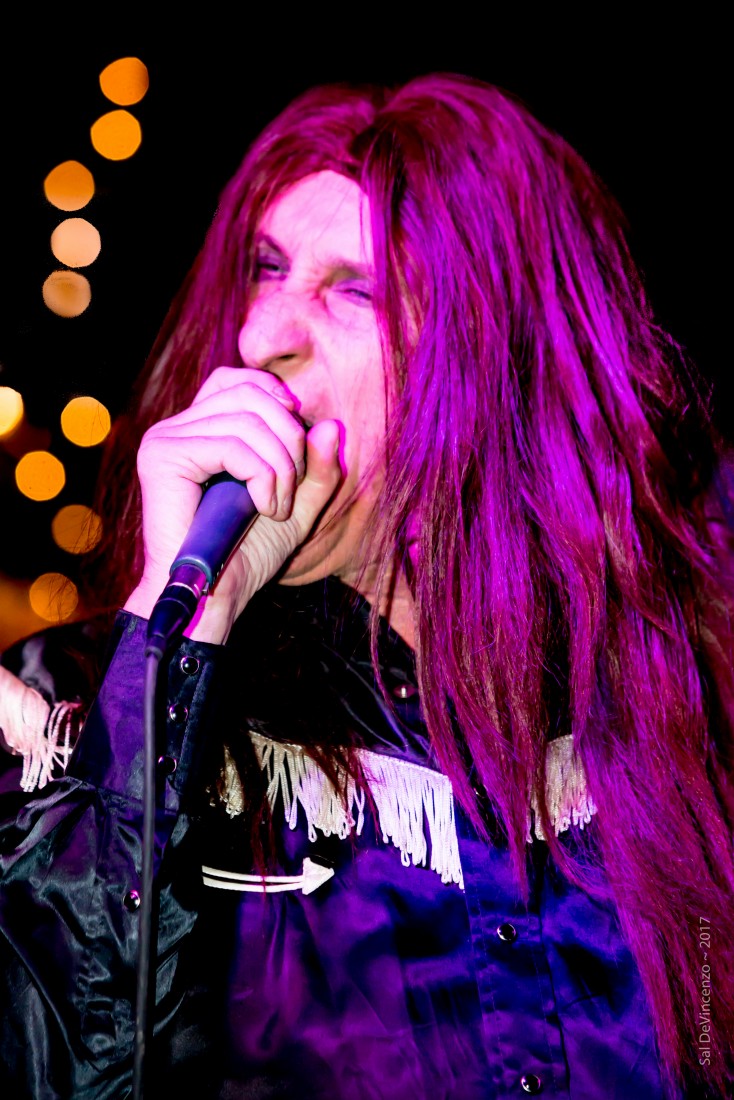 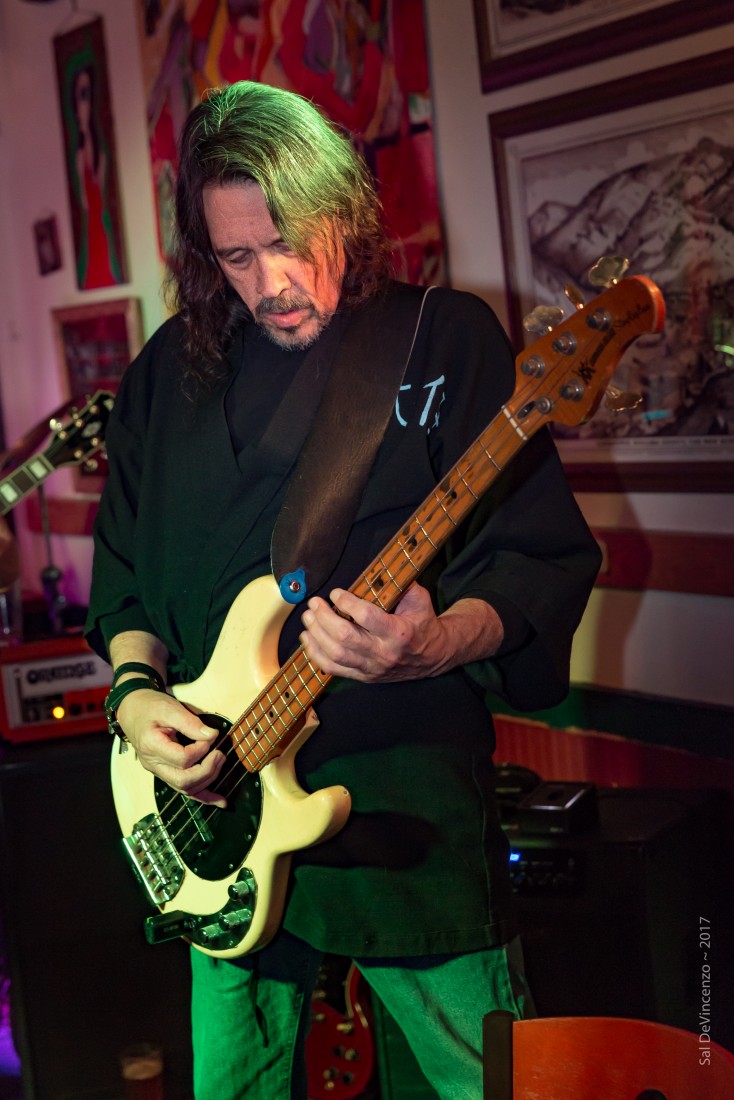 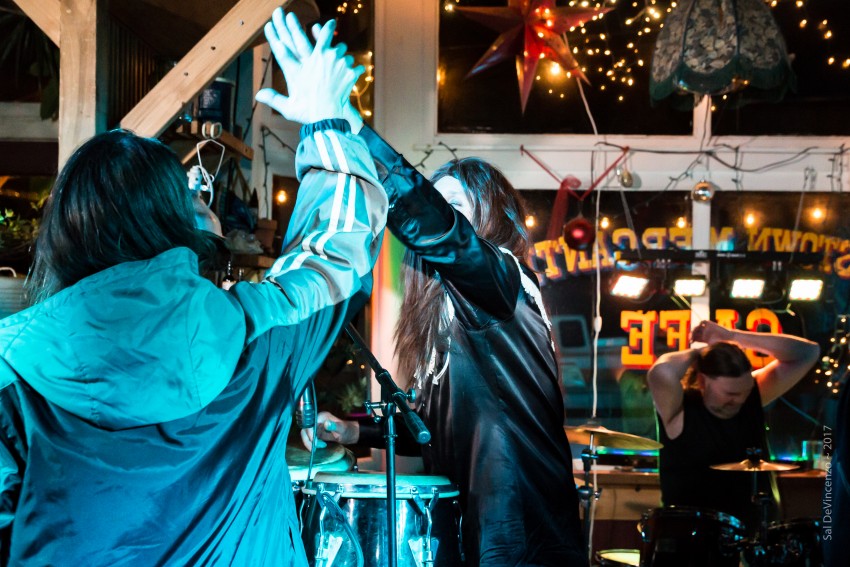 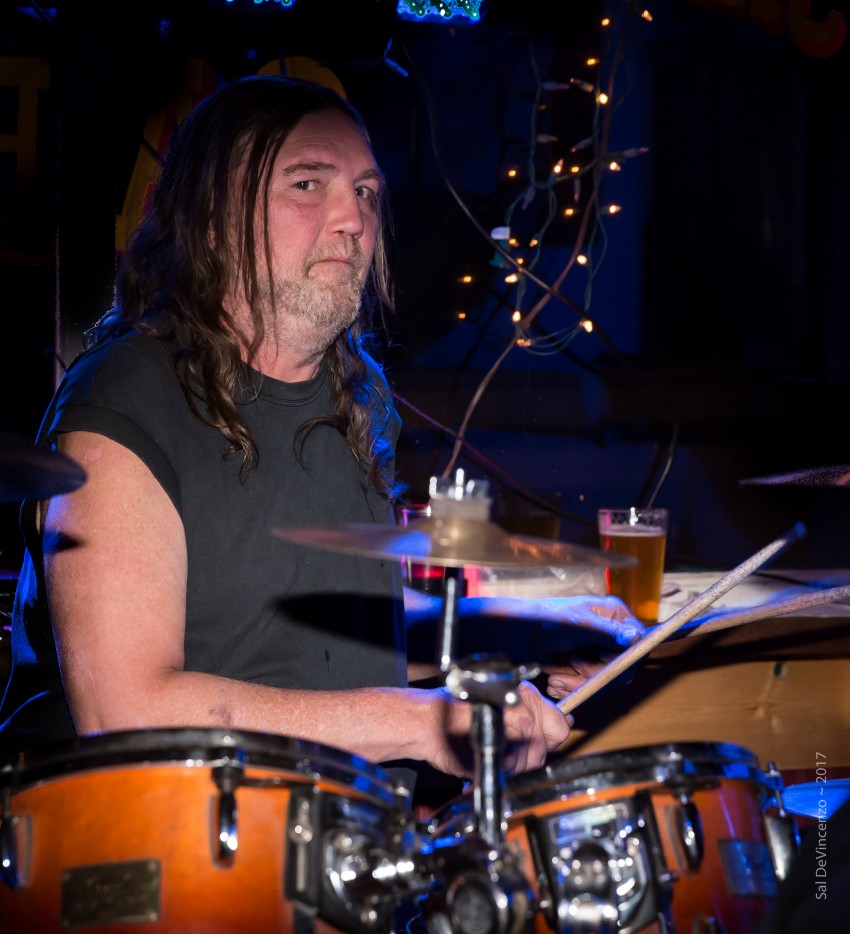 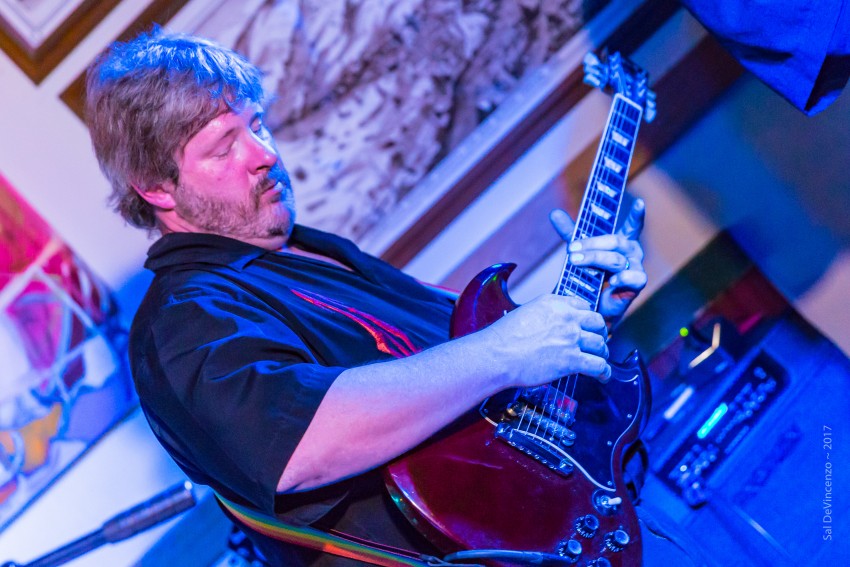 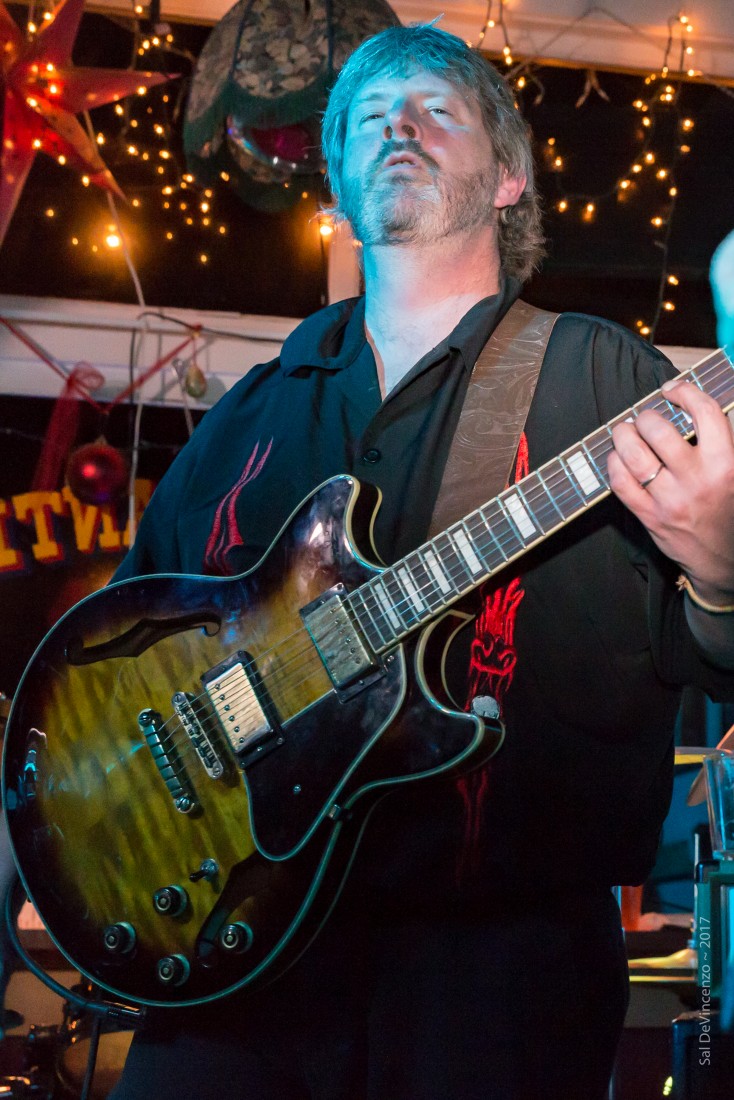 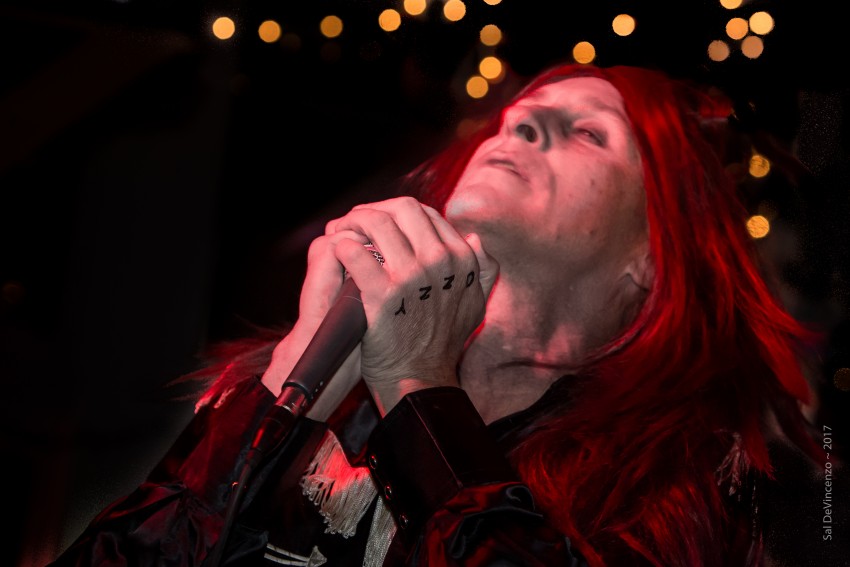 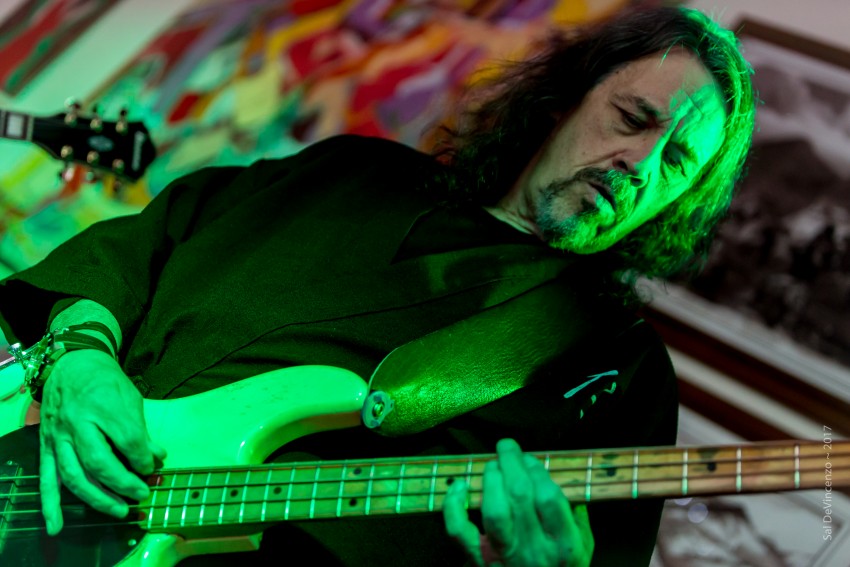 Back Stabbath is a Colorado based Black Sabbath tribute band that accurately delivers the music and theatrical performances of one of the original metal bands of our time. It will take you back to your teenage years (unless, of course you are already there!).

Be the first to review Back Stabbath

Back Stabbath is all about bringing a complete show to it's audience. All members are mature, proficient rockers who emulate and deliver the sounds and vision of Black Sabbath. Many have said they channel the artists, and remain true to the sound, with some of their own twists. This band is a lot of fun to watch! This spectacle of our show takes people back to a time when heavy metal bands were gods. More often than not, our audience feels transformed. Although the widely accepted message Black Sabbath portrayed was of evil and destruction, the true underlying theme of this music is one of love, and the arrows are all shot at the farcical nature of political control freaks. Although we do not play very many love songs, much of the music is beautifully melodic, with intricate mappings between the rhythm section and the guitar. As many can attest, Ozzy's unique vocal style is quite compelling, and we deliver the goods!

We are a group of musicians hailing from Boulder County, Colorado.  We call ourselves Back Stabbath.

Our drummer, Mike Gullekson a.k.a. Skwid has thirty years plus playing many styles but his favorite is in the vein of Bill Ward.  He has played in bands that opened for nationally acclaimed acts such as the Tubes, Rick Derringer, and Bill Haley and the Comets.

While forming Back Stabbath, Mike, Dave, and Tom searched for a bassist to perform the melodic and powerful bass lines of Geezer Butler .   Jamestown's perennial rocker, Gary Paul Dunn was chosen to join the project.  Gary's hard driving rock sound, combined with the explosive drumming of Mike Gullekson, creates a rhythm section that loves to explore the intricate patterns of Black Sabbath's musical legacy.

Tom Williams was born in Galax, Virginia, a region widely known as an epicenter for bluegrass and old time music, but his secret love for Heavy Metal never faded.  He started playing guitar at age twelve and has been at it ever since.  Though Tommy is adept at many musical genres, his tastiest specialty is laying out the spicy rock licks of the likes of Tony Iommi, while adding his own brand of chili pepper.  Having started playing Sabbath music as a young teenager, this band is a natural fit for Tommy and his flying fingers (and he has all his fingertips...)

Dave Emmitt started his musical career at age twelve, playing harmonica and guitar while living with his parents, two sisters, and brother Drew in the former Hank Williams' Nashville home..  His acting and music career blossomed early on with parts in musicals such as Oliver and Oklahoma!  In recent years he has played and sung in local bands The Cosmic Soul Surfers and Swamp Koolers with published CD's under both projects.  More recently he has appeared as a guest harmonica player with national touring artists Leftover Salmon, local sensation Clay Rose and the Gasoline Lollipops, and was recently a guest soloist on Great American Taxi's 2016 Alaska tour.   Dave's acting ability coupled with his pounding rock vocal style make him a force to be reckoned with as the quintessential Mr. Osborne.

we are a four piece band, with all of our own equipment. We prefer to have additional lighting if possible.