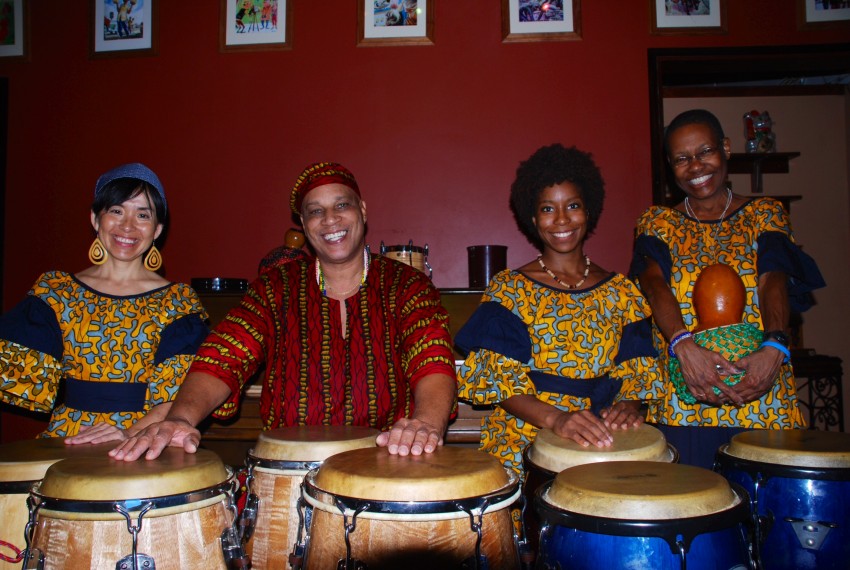 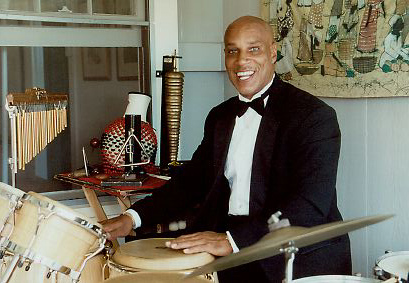 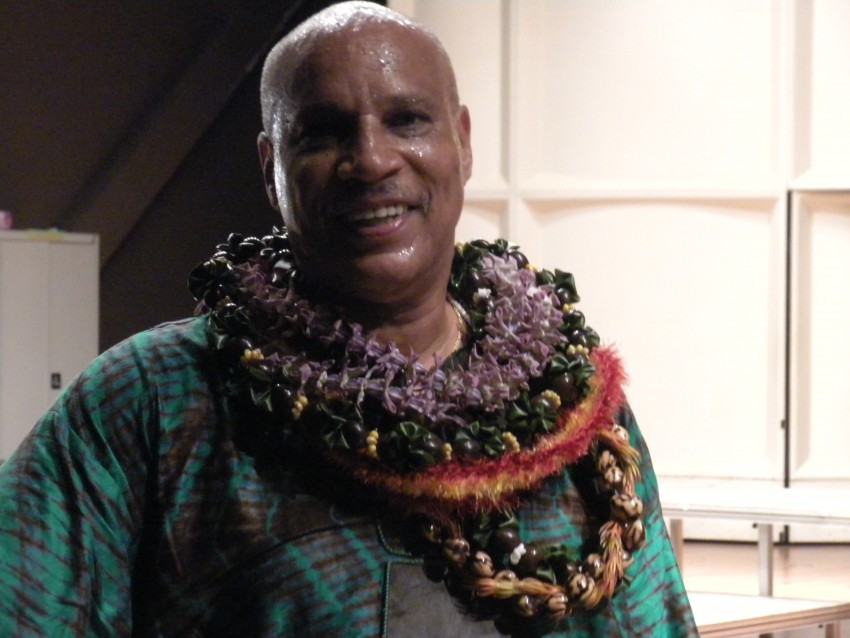 Spicy or low key African-American, Afro-Caribbean and Afro-Latin rhythms for private parties, celebrations, corporate openings & team building, DJ overdubbing or professional/student music education. Beyond congas and bongos to bata, cajon, bailaphone, kalimba, tamobra, tamborine, caxixi, claves, bells, chimes and shekere! Solo or with added performers, I bring color, excitement and creative surprises with chants, songs and dances. You can have a range of choices for rousing audience engagement, quiet background sounds or something in between.

Be the first to review Babasango!

Creative, experienced and professional delivery - in colorful outfits of my design, local aloha wear or low key black. Your group will be engaged and energized or calmed, cooled and collected in the moment - depending on your needs - with a wide array of percussion instruments from the African musical diaspora. Chants, songs and dances can be woven in for lively interaction and engagement, the creation of an on-the-spot participant village ensemble, or for quiet background rhythms. Have it your way!

Based in Honolului & New York. Currently teaching private classes, lecturing at the University of Hawai'i and performing at Soul de Cuba in Honolulu.

Masters' degree in Ethnomusicology from University of Hawaii at Manoa, with field studies in Cuba. Opened for First Annual Hawai'i Music Awards and served as Musical Director for Just So Stories production by Hawai'i Theatre for Youth. Performed commissioned composition with Hawai'i Youth Symphony, directed by Dr. Henry Miyamura. Workshops for early childhood educators, recreational performances at senior centers and much more.

Began drumming and performing at age11, with Richard Pablo Landrum, of the Gloria Jackson School & Berklee College of Music. Created and continuing to work with the Liberation Ensemble Company in New York. National, regional and international work, including Broadway, the Kennedy Center and Japan.

Aloha ! Hula halau Kaeepa Hawaiian Call for phone specials today! ! corporate events Featuring Moana Parties and more !! YOU can find our dancers All over the US…

Patrick M. said “Jeremy and his band “Bel Air Brass” were a hit! They made my wife’s surprise birthday party truly special and memorable. His band arrived on time…”

Tiffany M. said “For cultural month, Dramane Kone and Ballet Djelia performed at my daughters school and did such an amazing job! Everyone loved them from the kids, who…”