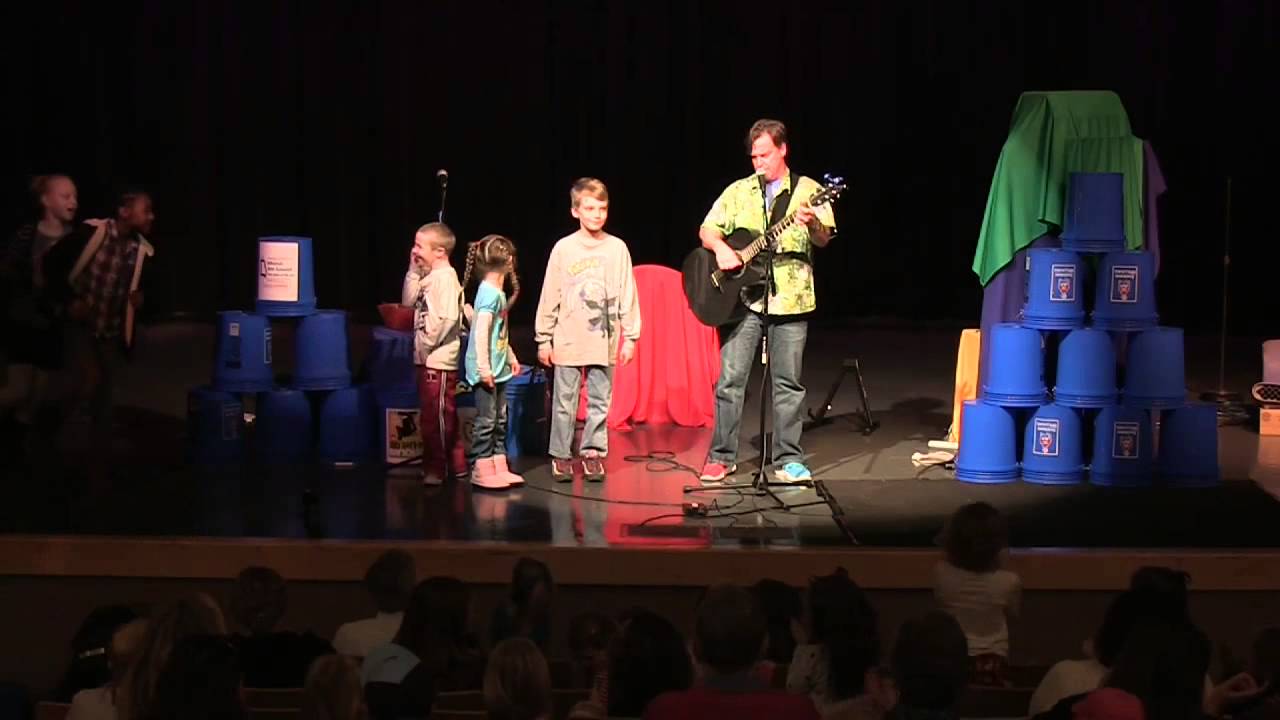 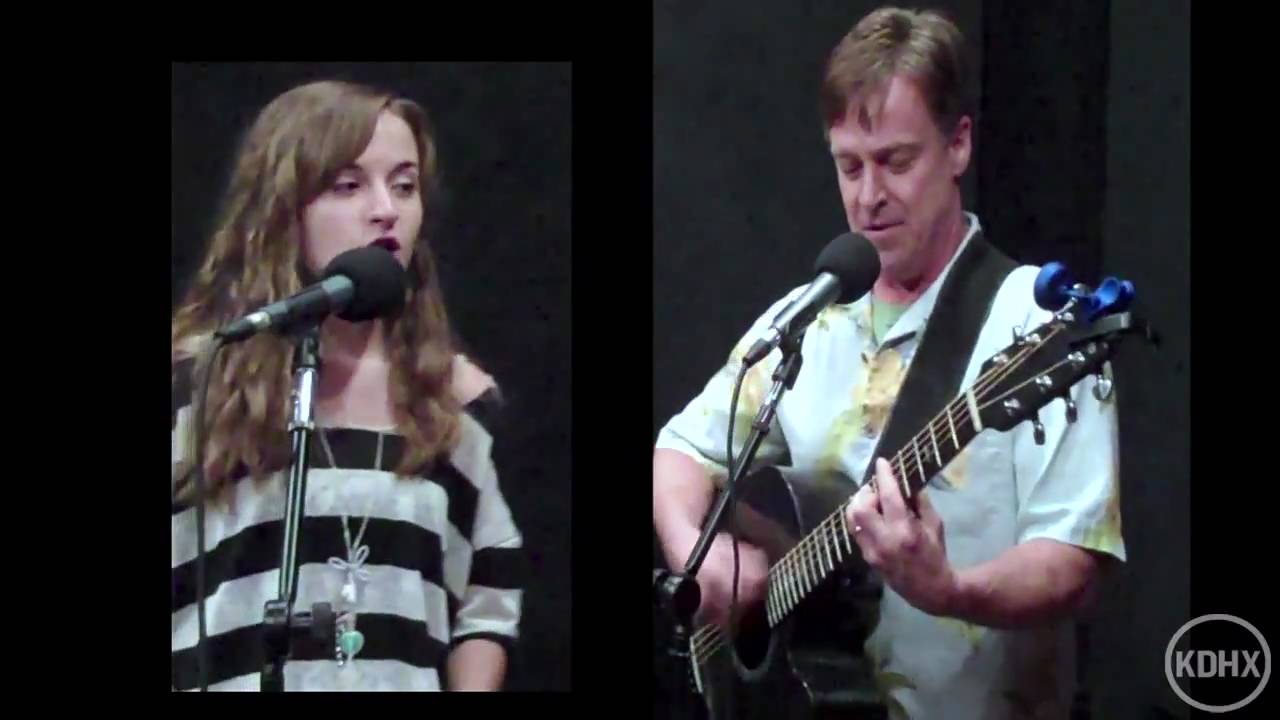 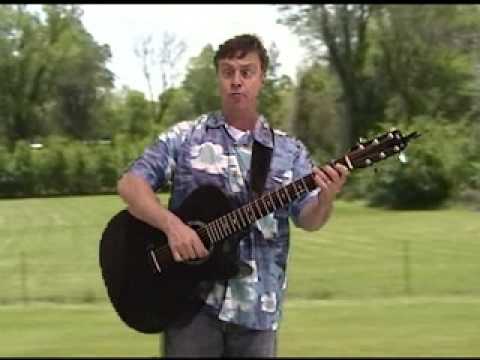 Best described as a "one-man musical comedy act for kids, a Babaloo performance is high-energy, uber-interactive, fun-filled experience full of crazy original tunes, dancing, bean-bag-bopping, bubble-popping, bucket-beating, and -- most of all -- FUN! Babaloo's been Babalooing for over two decades, and survives over 400 shows a year throughout the midwest. St. Louis Magazine called him "The region's best children's entertainer, period." Children's Music Web Awards named him "the best music for school-aged kids." The worlds biggest songwriting contest (ISC) granted him First- and Second-Place for his kids tunes. Toddlers to tweens (and their parents) are guaranteed a great time!

Fun afternoon of songs and dancing for children.

Mr. Babaloo did a great job entertaining the children at our center. He was able to capture even the littlest of our children. Fun afternoon of singing and dancing!

Thanks for the good words. And thanks for taking a chance on me. Truth is, I have as much fun as the kids. Hope we can do it again!