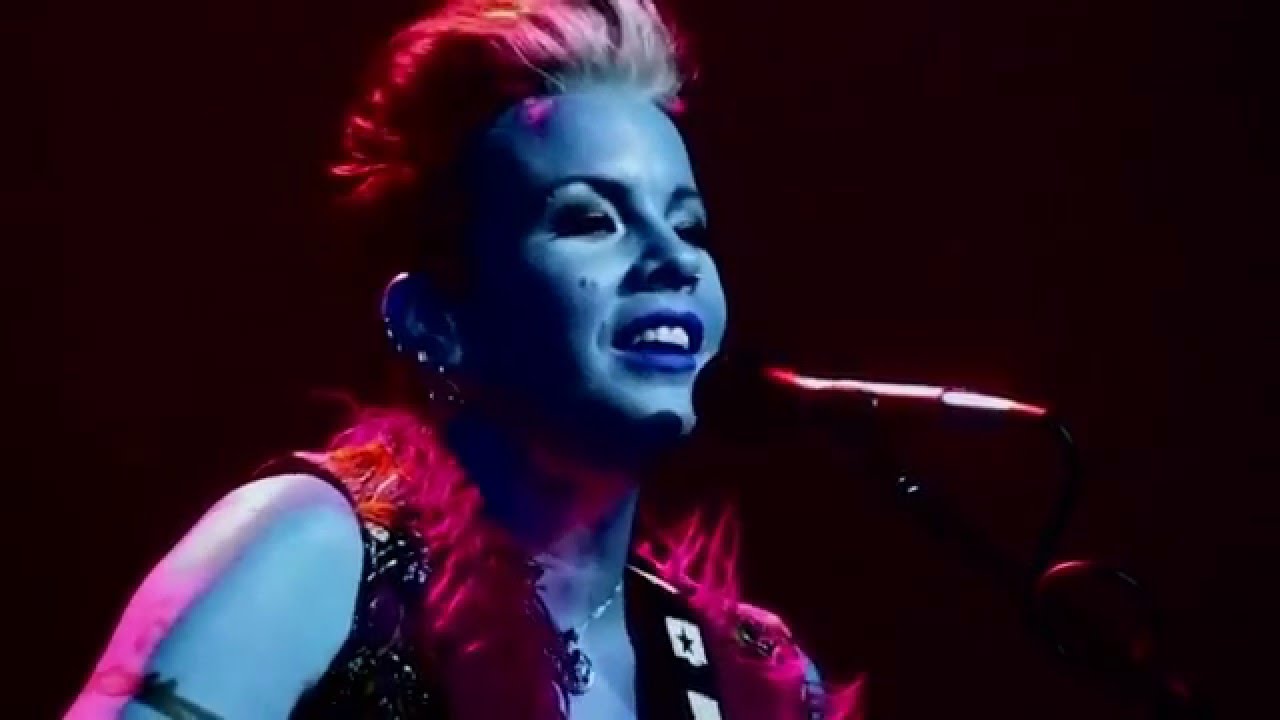 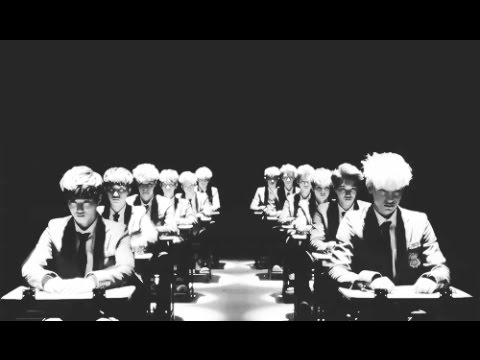 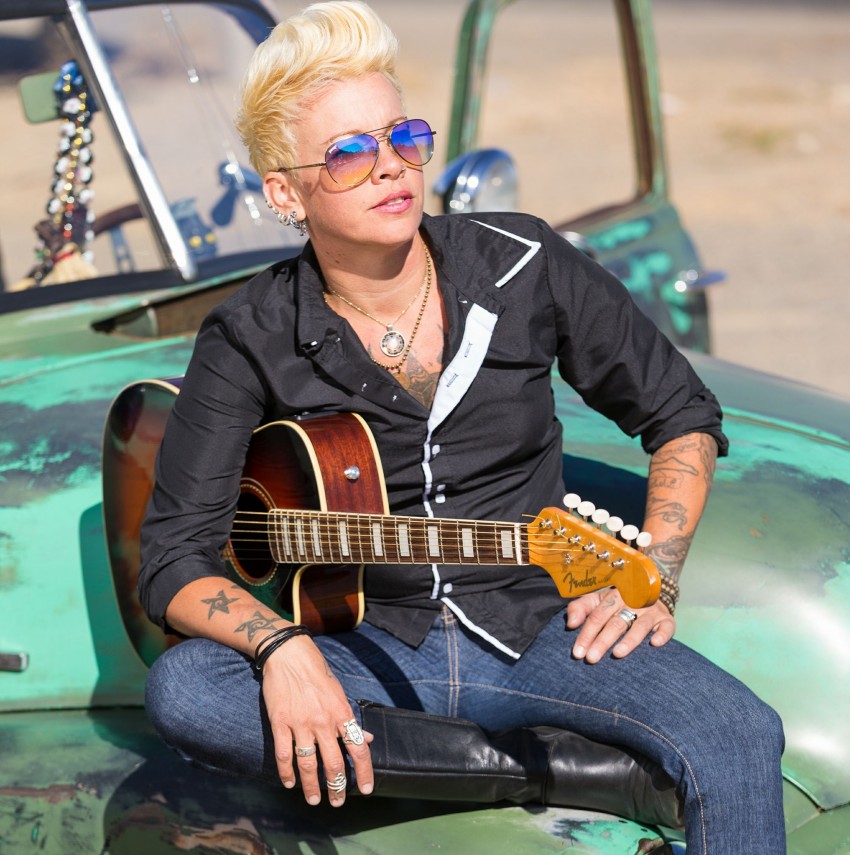 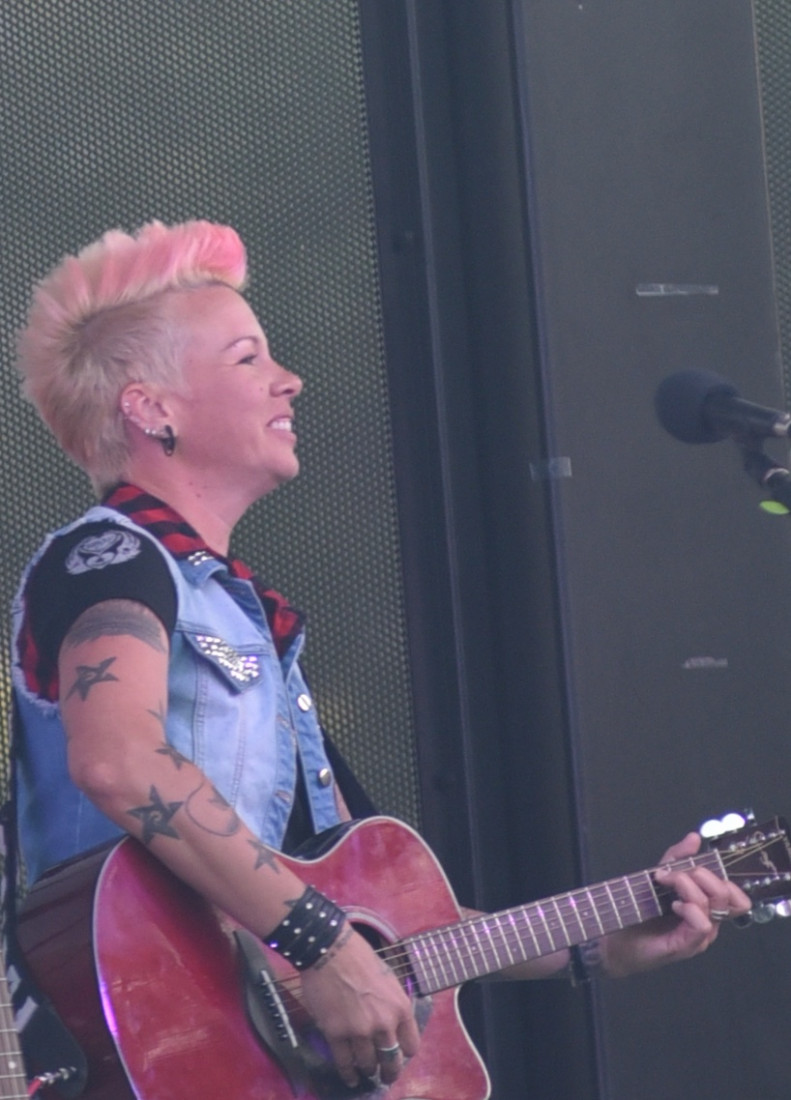 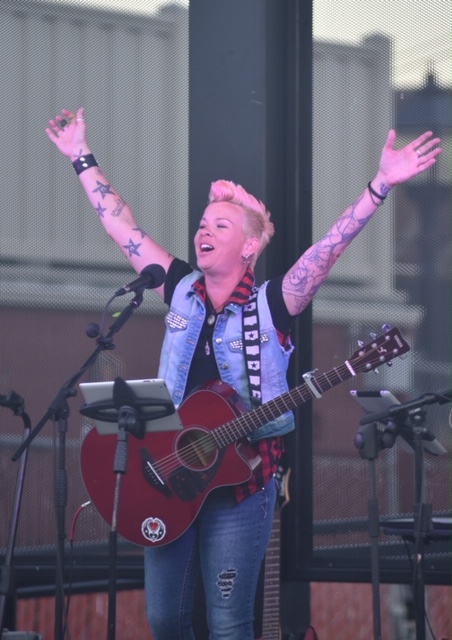 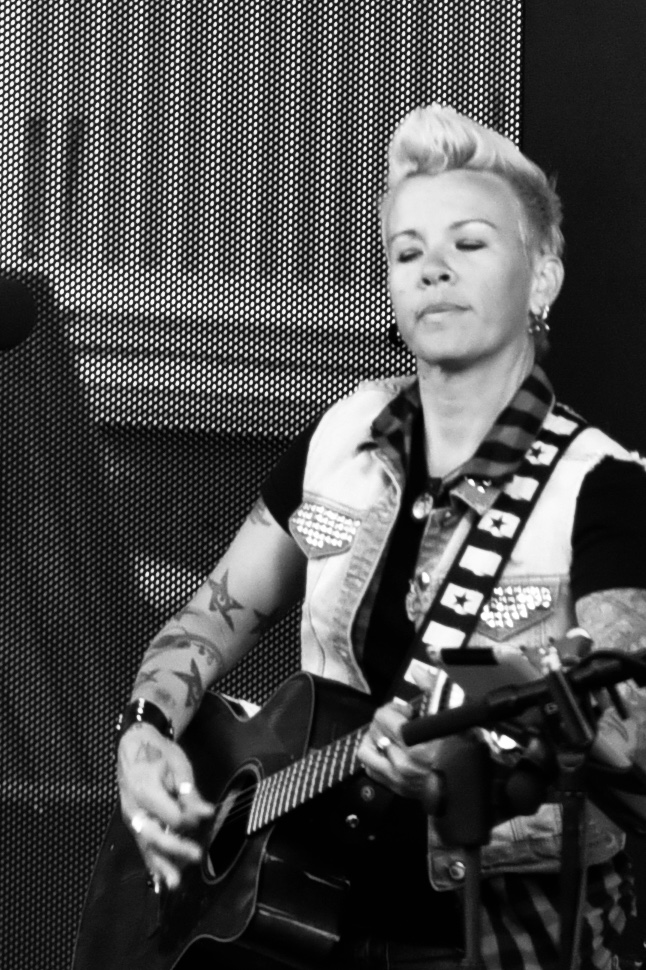 I am a solo musician from the Reno/Tahoe area. Acoustic, folk, alternative, rock-Covers & Originals-- I provide up to 4 hours of entertainment at a great price!
I can do house parties, I provide my own PA for full sound, take requests if asked prior to the show. I have 10 years in the entertainment business along with playing a variety of festivals, radio play, special events and much more!

She will blow your mind. We sang with her at the Hard Rock Cafe and enjoyed every moment. One-woman show, but she can also bring up other instrumentalists and play with anyone. She has a beautiful spirit and adds so much to any event she does. Professional and a truly amazing voice/instrumentalist. Can't wait to work with her again!!! I'd definitely recommend Athena McIntyre

It was quite the experience sharing the stage with you! I look forward to more endeavors in the future!

You can count on Athena to give a GREAT LIVE performance with lighting, Back tracks - Originals and AWESOME covers! Some chill, some fun, some dance and some singalongs!!
She also DJs and takes song requests to keep the party GOIN!

Blown in from the Northern Nevada desert, like a tumbling sage, with a rakish smile and shock of blonde hair, sun-kissed and freckled cheeks, Athena McIntyre can simultaneously warm your skin and chill your bones. This ‘gurl with a guitar’ will sneak up and hit you like a Washoe Zephyr. Her music and lyrics are as much a part of the Nevada landscape as they are a reflection her own inner landscape.

Athena’s bluesy fierceness has captivated audiences and propelled her decade long musical career, most strongly in Northern Nevada, especially the greater Carson City and Reno-Tahoe communities and music scenes, but all along the west coast. As a singer-songwriter she has had the pleasure of playing or being featured at a variety of events, outlets and venues including Artown, The Knitting Factory, NadaDada, Whiskey Dicks, America Matters Radio, Race for the Cure, the Nevada State Fair and Whiskey A-Go-Go.

Echoing her mythological namesake, Athena’s practical wisdom is an element of the storytelling in her songwriting. Her sincere lyricism and dynamic vocals create vivid stories and impart relatable experiences that resonate with many audiences and fellow singer-songwriters. Athena has opened for DAN AYKROYD & shared the stage with Montgomery Gentry, Lauren Alaina, Headlined with Ian Moore, Lacy J Dalton & local icons Jonie Blinman, Lacey Mattison, Mel Wade and Gia as well as talents such as Marina V, Chris Pureka, Taproot and Reno’s own breakout star, Whitney Meyer.

And MUCH MUCH MORE!!!

I have many influences: Ant where from 1930's to current day! I love all type of music and has had a cool twist on how I play- Not specified to any specific genre..
Been compared to Joan Biaz, P!NK, Grace Slick and many others (vocals)