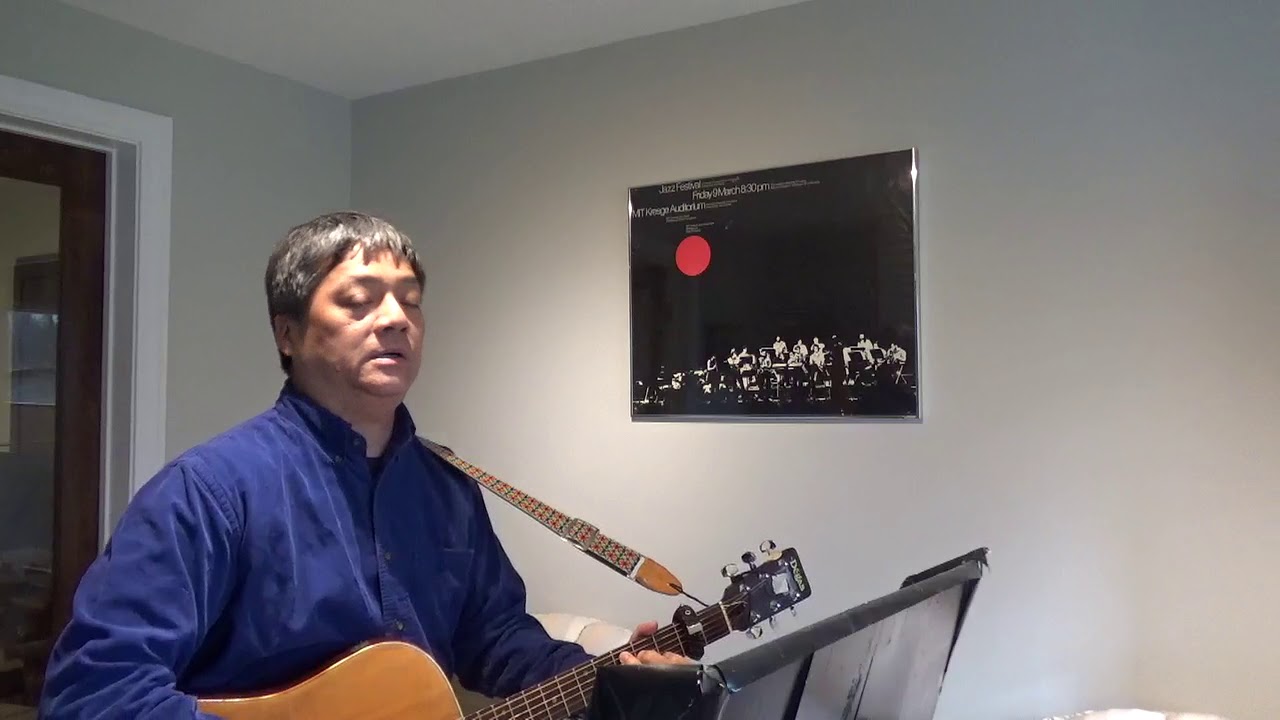 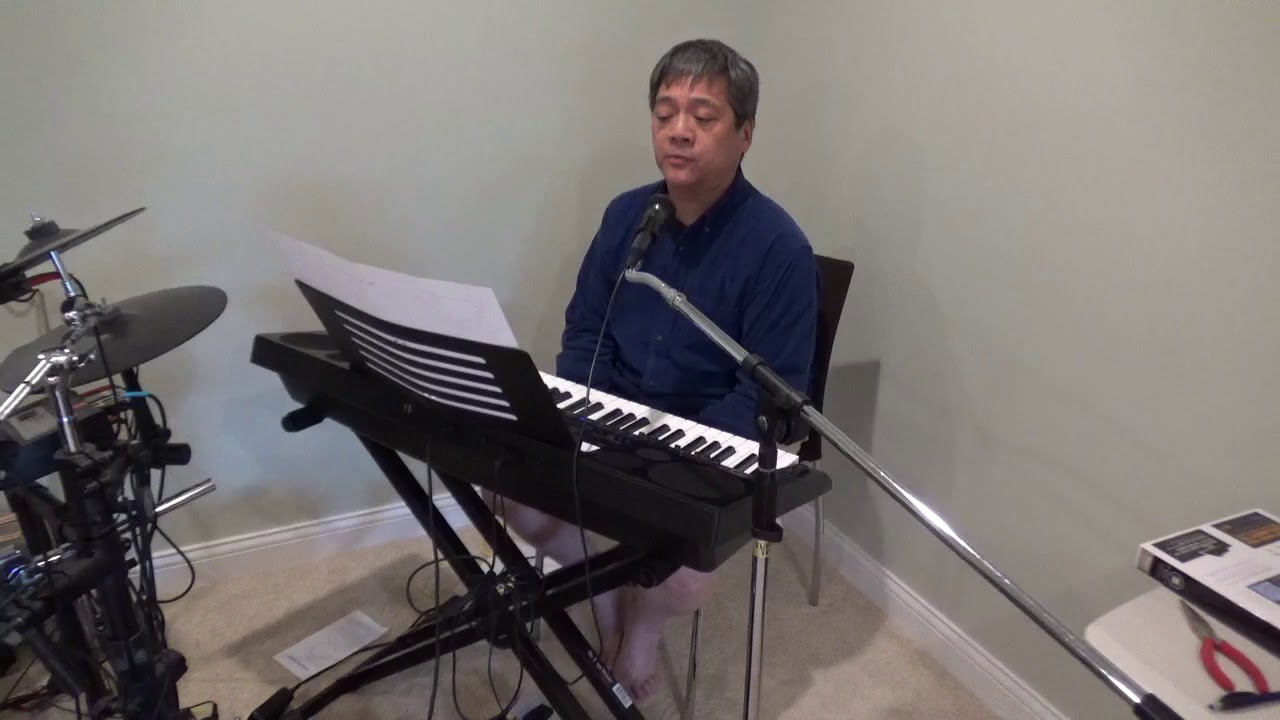 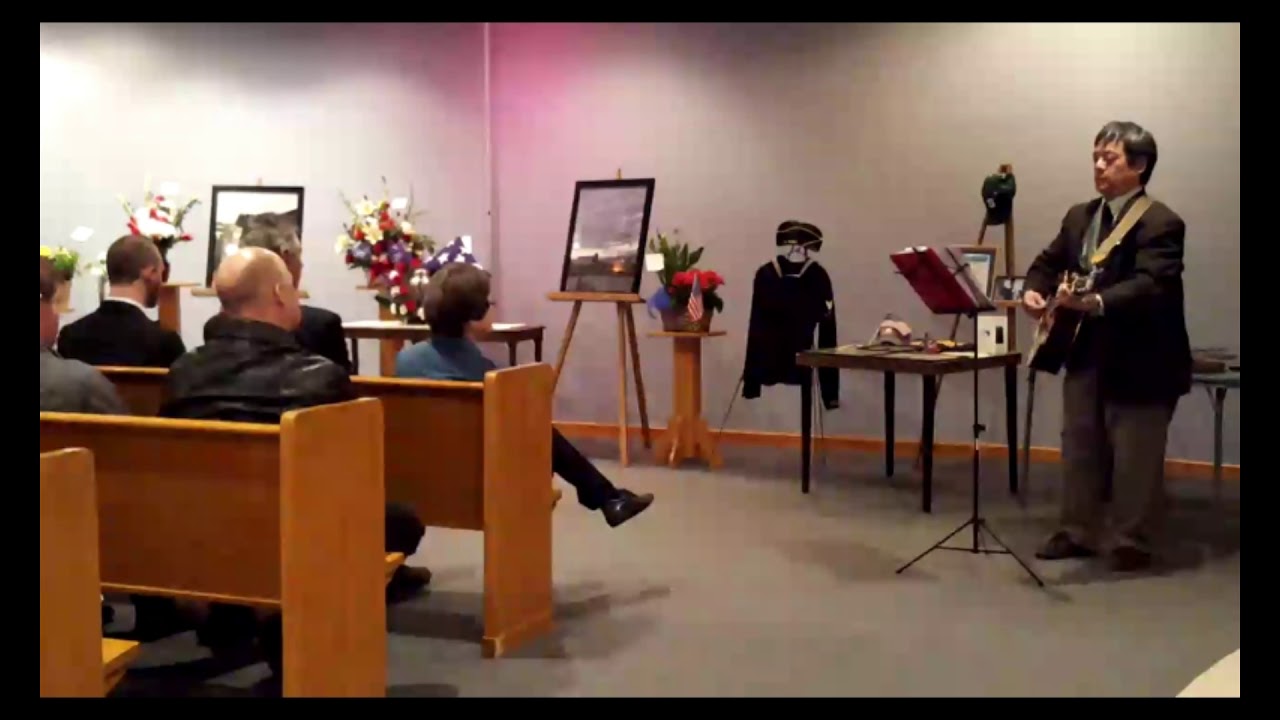 I am classical trained concertmaster level violinist and solo guitar singer. I can play either or both for retirement homes, weddings funerals, or kids parties.

Arthur was great! He was very willing to come to our venue a couple of weeks beforehand and do a run-through, he has an expansive list of songs and made our ceremony that much more special with his violin rendition of our wedding song. Would highly recommend him:)

thanks for wonderful review!

Arthur is a talented musician. He was on time and performed well.

Thanks it was a pleasure to share music for this man who is known for a local farm. I also performed the songs at my church so it was great to learn the new song "beautiful" as well as
"better is one day"

Asset to an event

Arthur did a nice job of entertaining a group of 75 for a 100th birthday party.

We had Arthur play the viola and Lea play the cello during our wedding ceremony. It was nice to meet with them beforehand to plan the music selections. They did a very nice job selecting classic music to meet our church's requirements. We received lots of compliments on our ceremony music. It really was beautiful!

Thanks for the great review. Lea Dacy gets credit for arranging the music

I've been a musician with catholic and contemporary christian churches for many years as a lead singer and acoustic guitarist, and can perform solo in various pop / folk / christian styles for children's or newer songs like christmas carols, Puff the Magic Dragon, Dancing Queen, Styx Sail Away or Disney show tunes.

I'm also a classical concertmaster level solo violinist and play most popular songs by memory on violin or viola (larger viola actually makes more sound) and combine both or do either. I'm the guy people in town have seen singing or playing viola in the piano lobby of the major medical clinic in town. 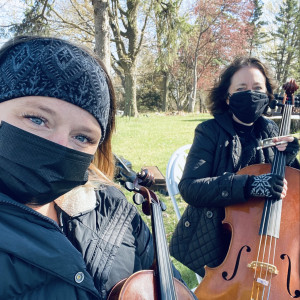 Libby B. said “We had so many compliments on ceremony music! Best addition to our day and Sound was awesome” 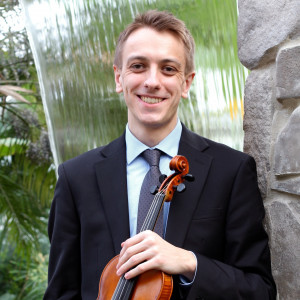 Breanna W. said “Brian did a lovely job playing violin for my wedding. His playing was absolutely beautiful. The pianist and he played seamlessly together. The violin…”

Ally K. said “Rachel made my wedding guests so happy. She was going from table to table playing the violin to our guests. They were in love. I’m Middle Eastern and…” 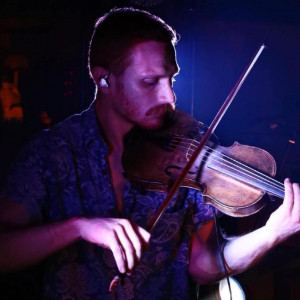 Rachel R. said “Joe did an amazing job and was all around delightful. Looking forward to booking him again for future events.”