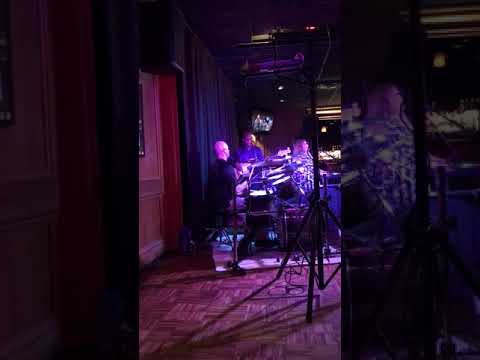 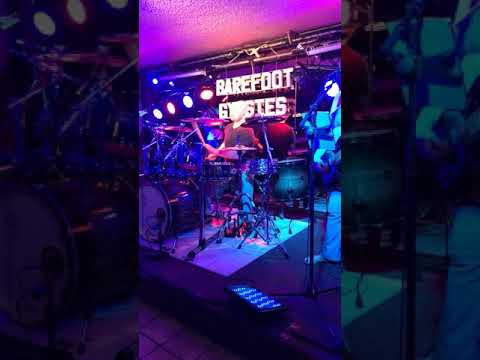 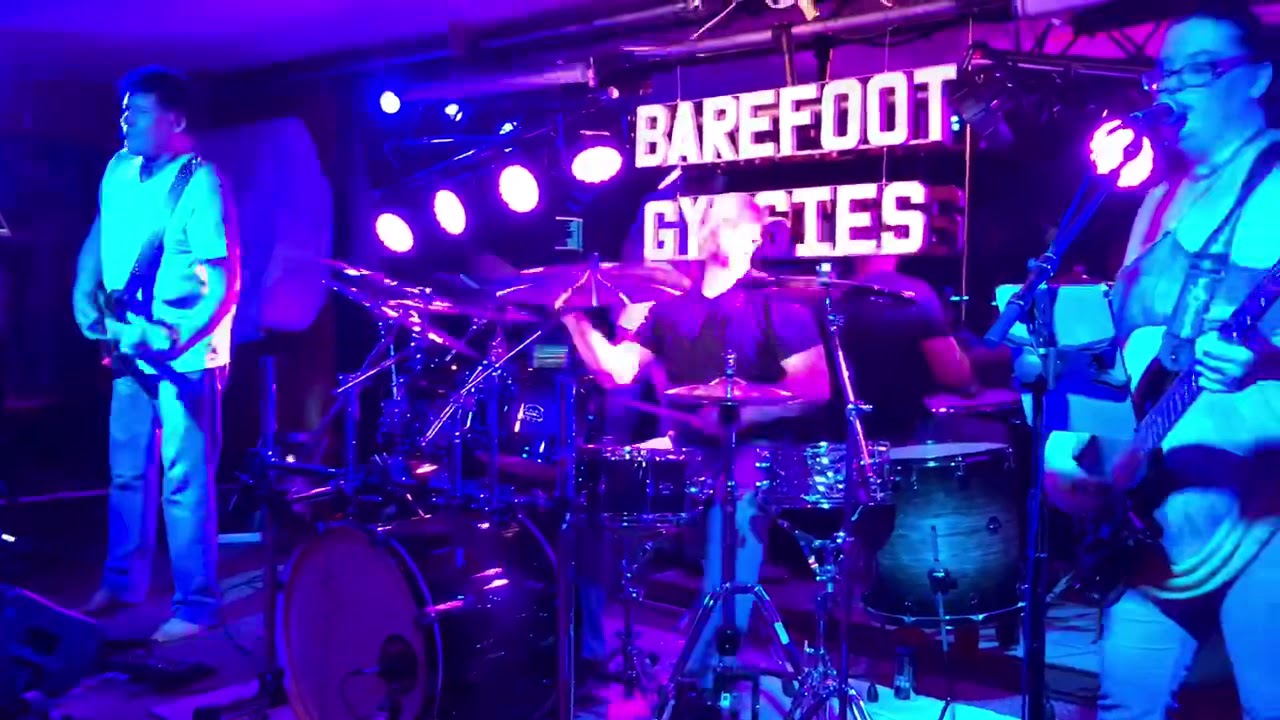 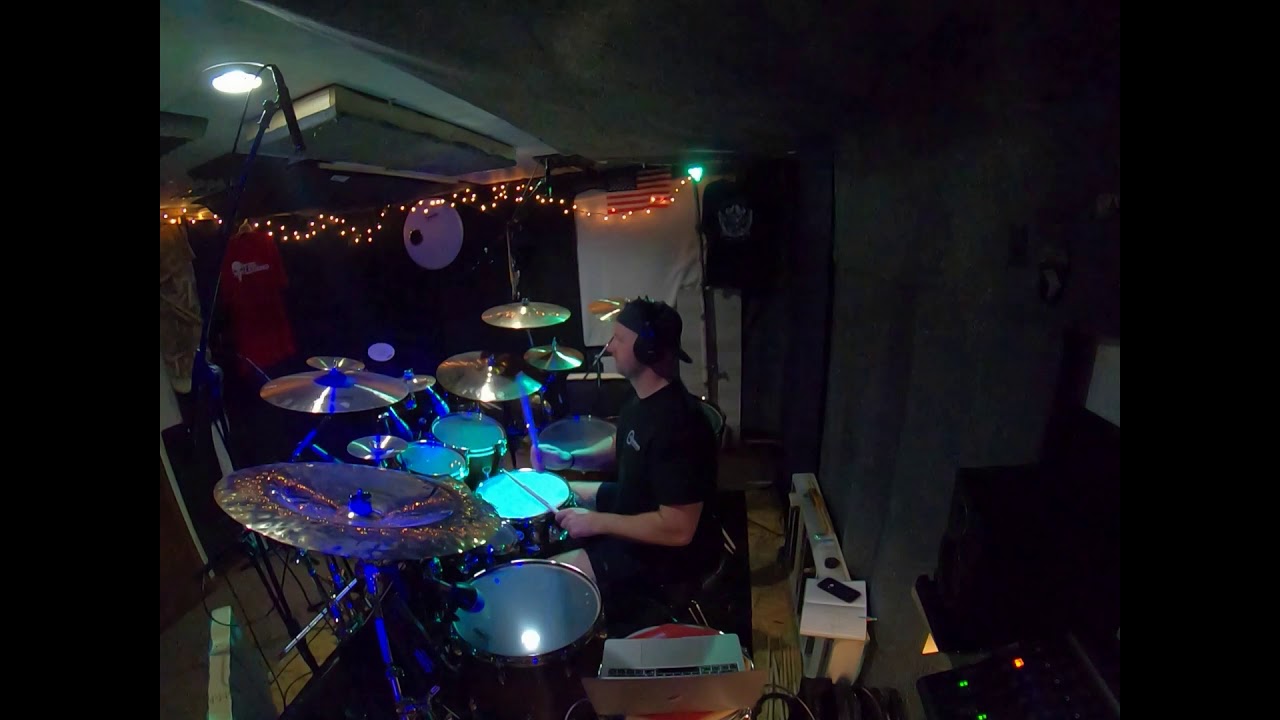 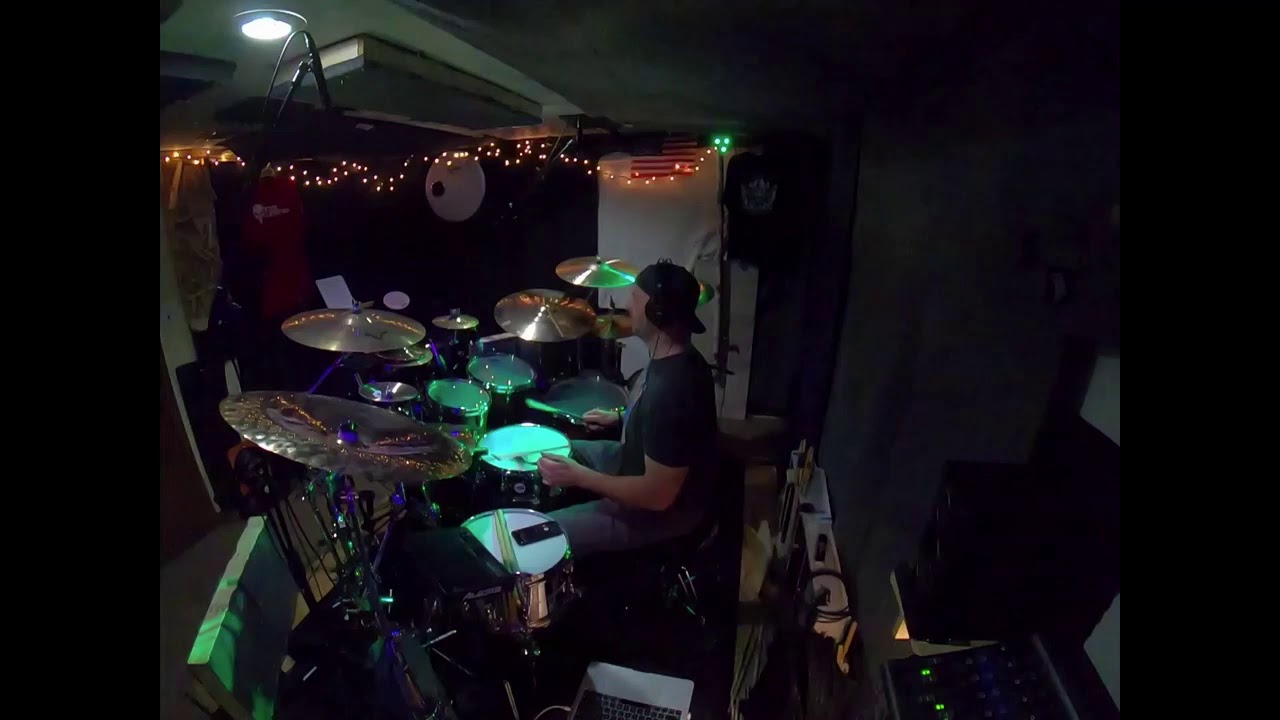 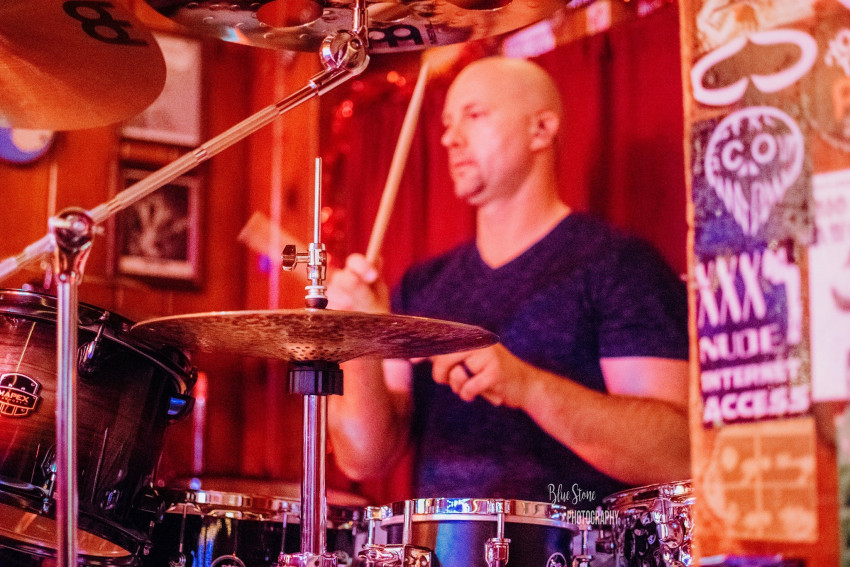 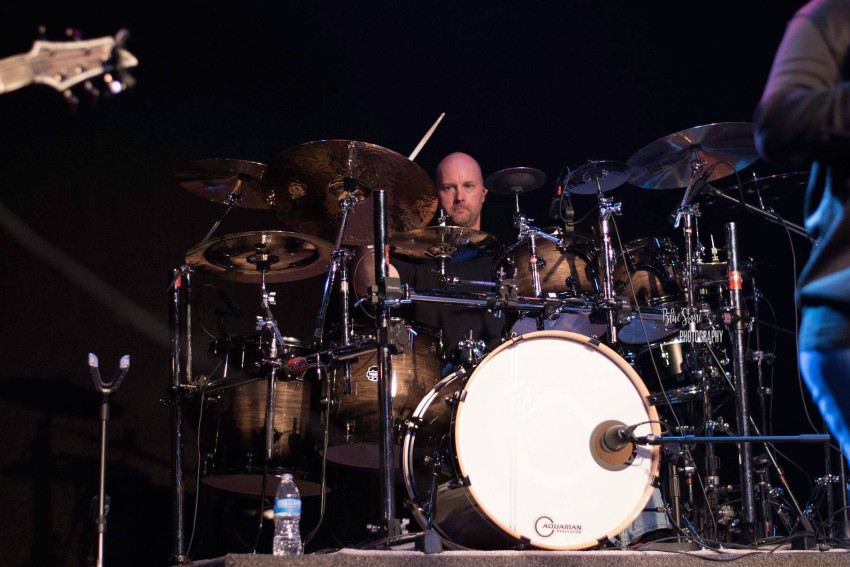 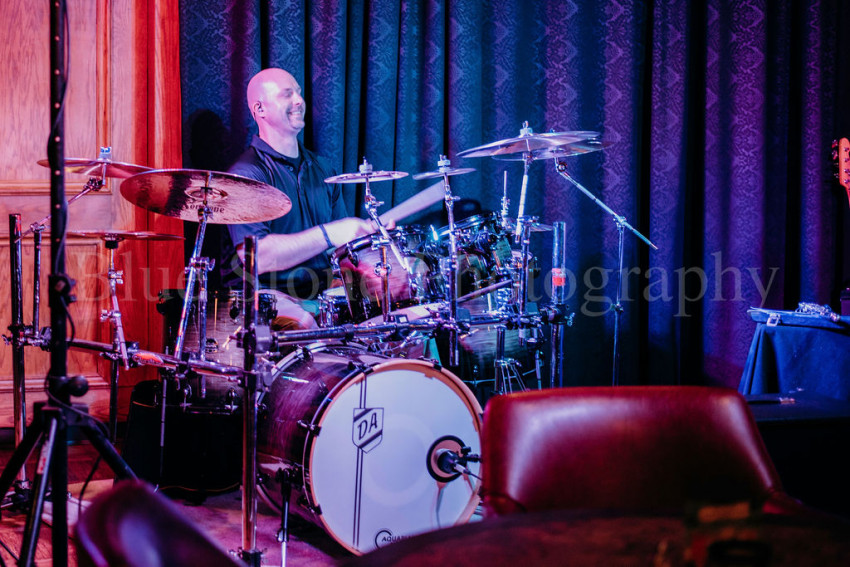 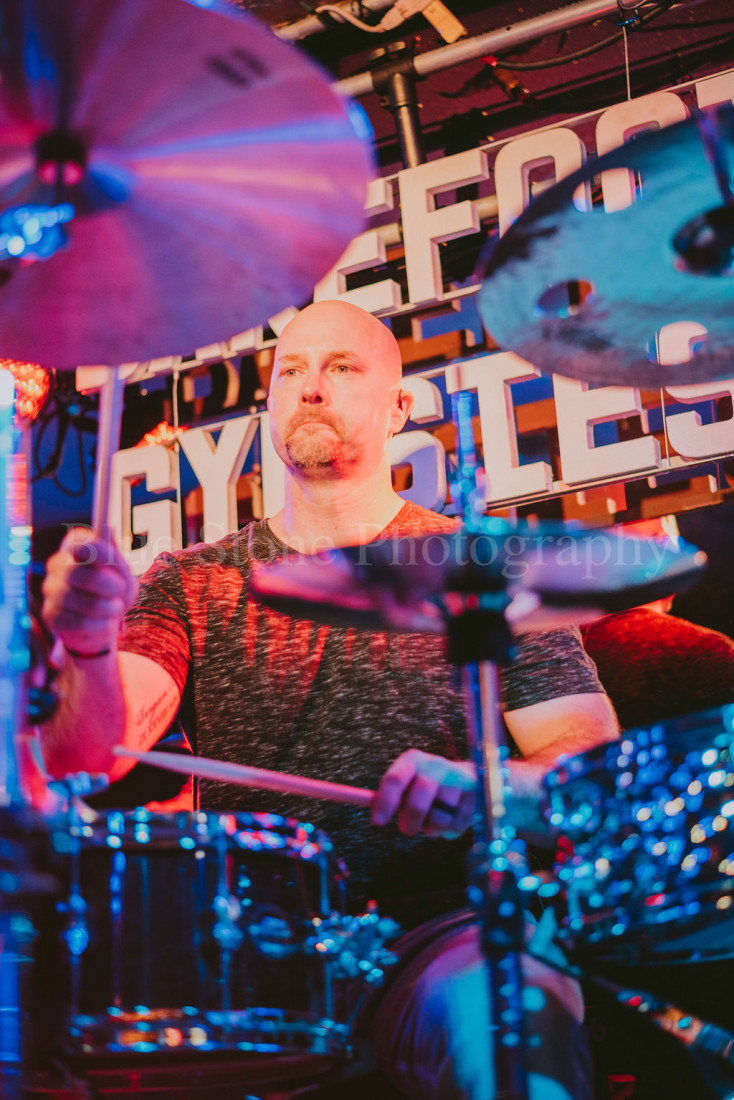 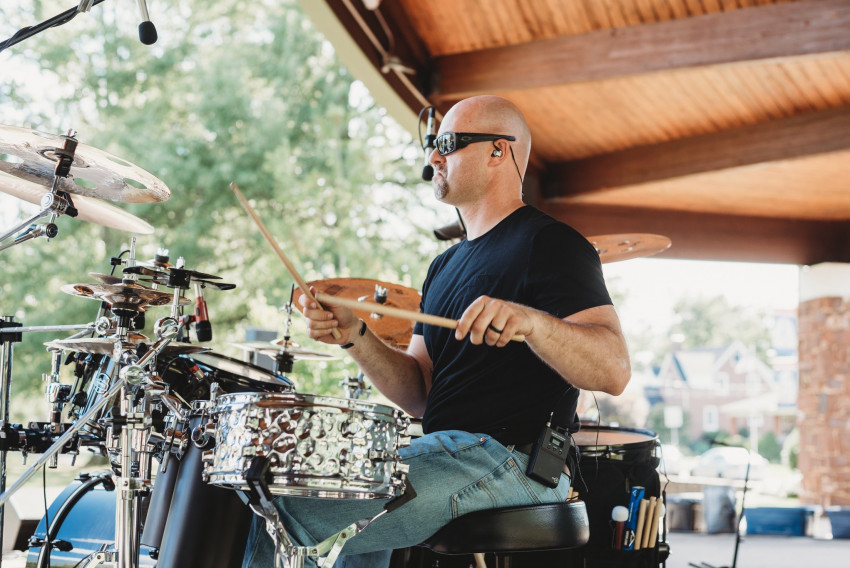 I am a Pro Drummer, jazz based looking for Sessions, tour and recording opportunities. I have over 25 years experience, pro gear and pro attitude. Able to travel.

Be the first to review Arnold Drummer

I offer complete professionalism. When provided with the material to be played, I take time to learn, and write out my parts to be prepared for what I am hired for. I also keep my equipment clean and tuned and professional looking.

David began playing at 12 years old in his church band while taking informal lessons from the church’s lead musician Russell Thompson. Russell, a Wayne State University Music Graduate, took David under his wing and exposed him to bands like Rush, Led Zeppelin and Kansas, as well as drummers like Neil Peart, Buddy Rich, Dave Weckl and Vinnie Colaiuta. In turn, these artists would all have an impact on David and his music / drumming style. After a year of playing various church functions, David became the church’s lead drummer. After a few years of informal lessons, David began to take more formal lessons from various local Detroit, MI area teachers, including Chris Rea, Dan Maslanka, and Randy Jordan.

In the late 1990’s into the early 2000’s David began playing in bands such as Baby Finster, Mind Circus, Drifting Time, and covering tour dates in Georgia with The Fred Rose Band. In 1997 David was awarded “Best Snare Drummer” and “Best Drum Set Drummer” at the American Guild of Music Regional event hosted in Dearborn, MI. Shortly thereafter, David formed his own jazz band, David Arnold Band, where he enjoyed great local success at numerous venues and festivals in the southeast Michigan area. David also joined Midst of Lions and reveled in local, regional and international success. During this time, David also enjoyed being a drum instructor at various locations in the Southeast Michigan area, including Huber and Breese Music, Mount Clemens Art Consortium, and Music Maker Studio.

In 2008, David stepped away from music and enlisted in the US Army. During his time at Fort Campbell, KY, he would find time to play with various musicians in the Nashville, TN area, however he wasn’t able to settle into a full-time band or be a session player, due to the demands and time constraints of the Army.

In 2013, David returned to his roots in Detroit, MI. He took some time to explore the music scene and his musical options. In early 2018 David recorded drums and assisted in production for a Detroit based band Interstate Revival, for their up and coming album. David has also been brought in by several regional bands as a session drummer to fill tour dates, including Nashville recording artist and Ohio native Singer Brent Lowry, Ohio based 730 Club Band, Michigan based Barefoot Gypsies, and has performed at his church First Church of Sterling Heights, MI. David is also working with jazz project Planet Manifest Quartet, who anticipates releasing an album in early 2020. David has also begun to teach and mentor several up and coming drummers in the Detroit area.

David continues to find ways to improve his drum skills and technique by continuously expanding his knowledge of the instrument with various instructors and performing with other professional musicians. David continues to be sought after by various bands as a session drummer, David is always excited for what the future holds and what adventures are around the next corner for him.