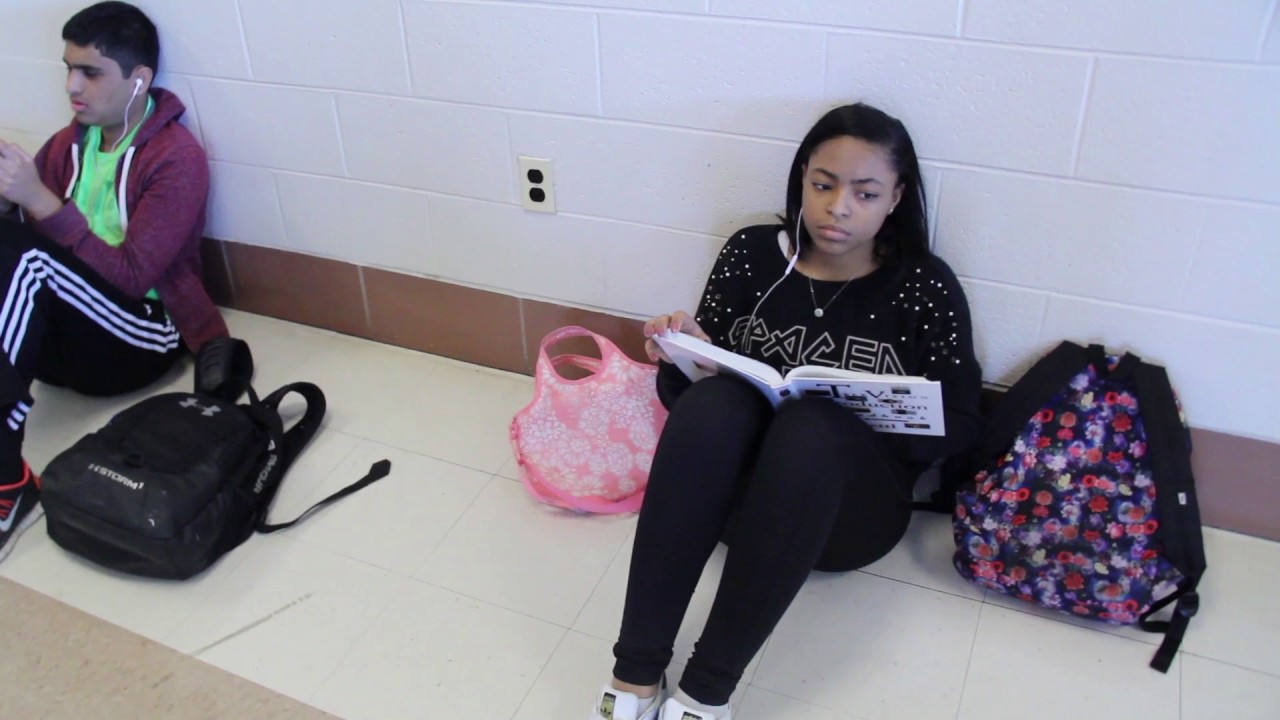 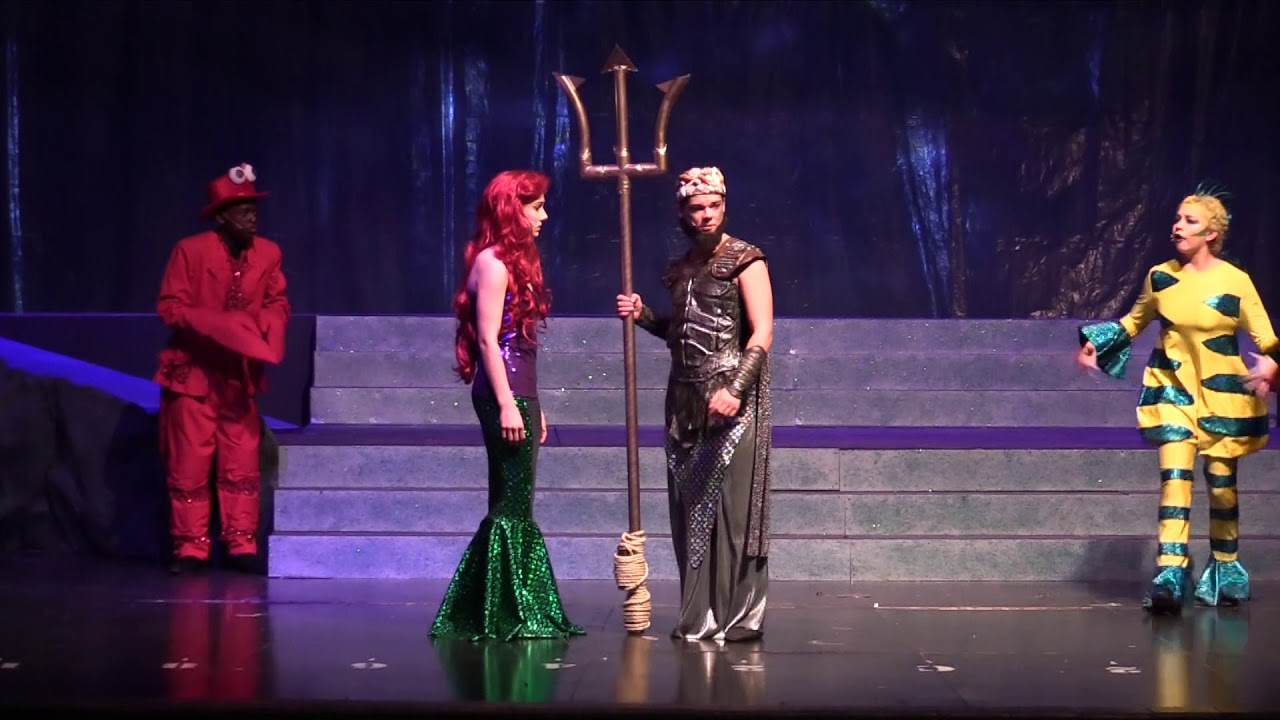 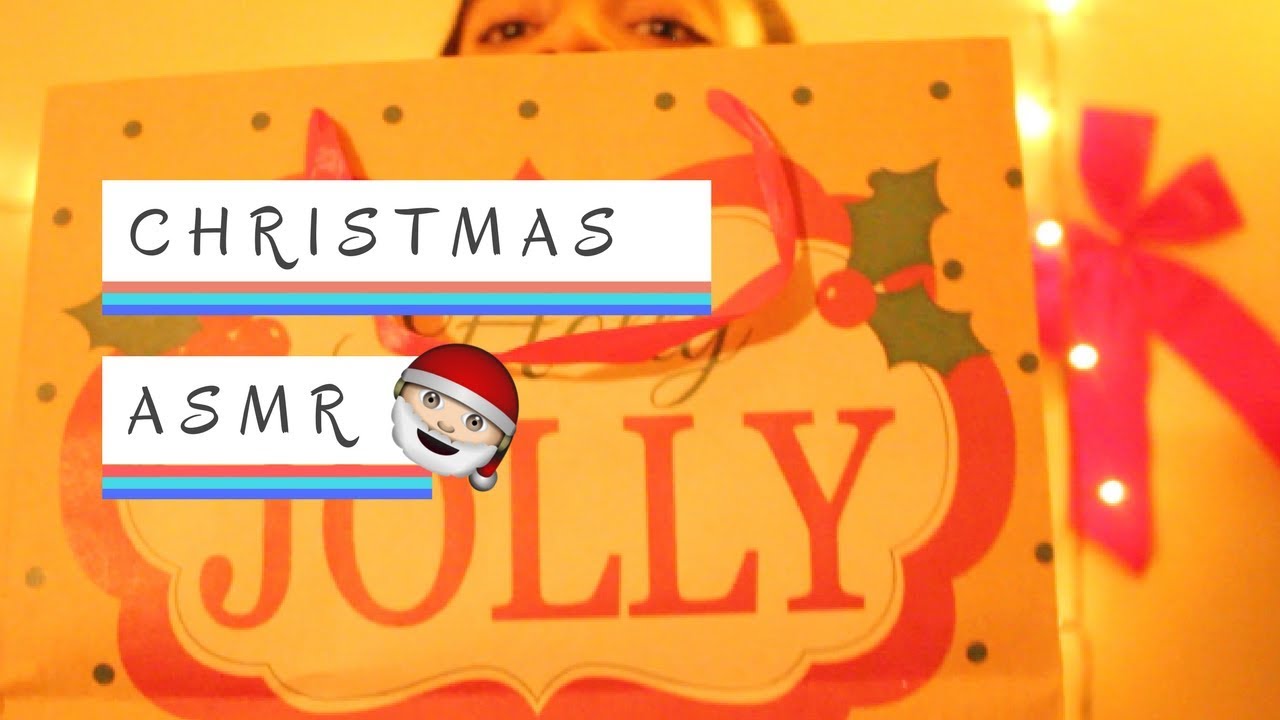 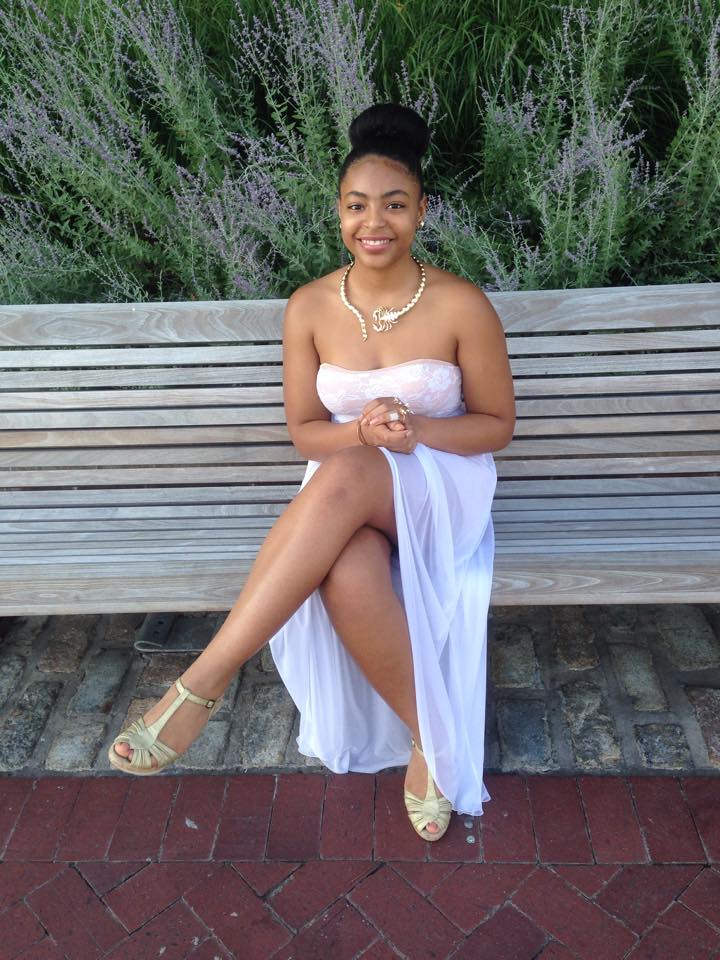 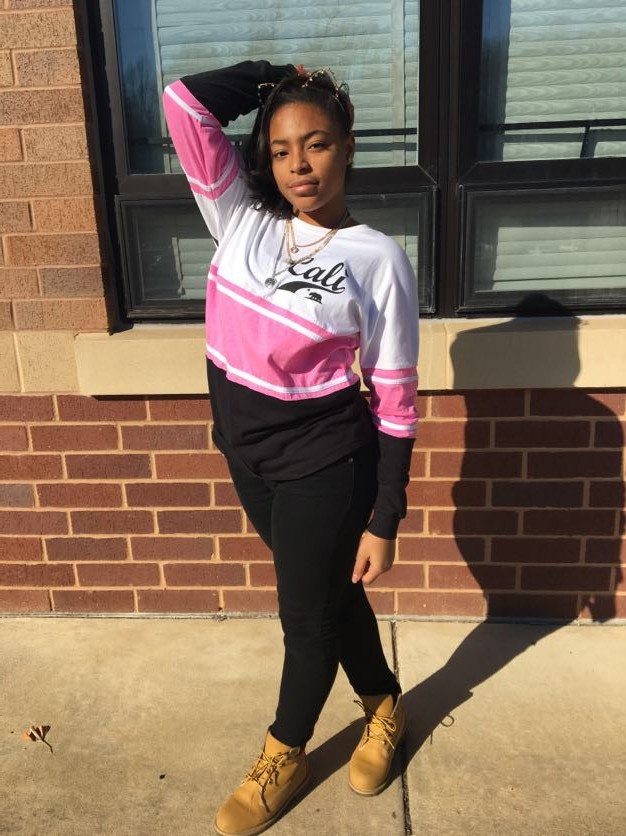 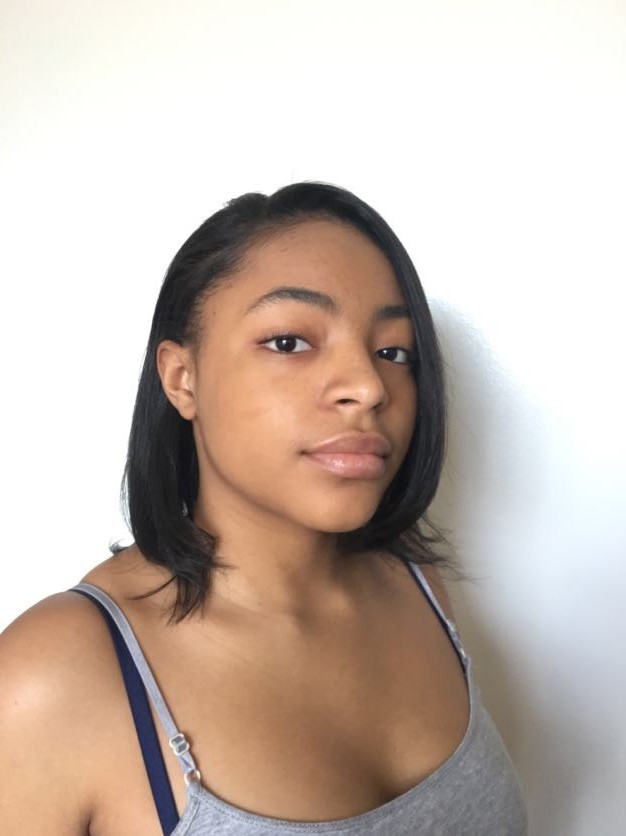 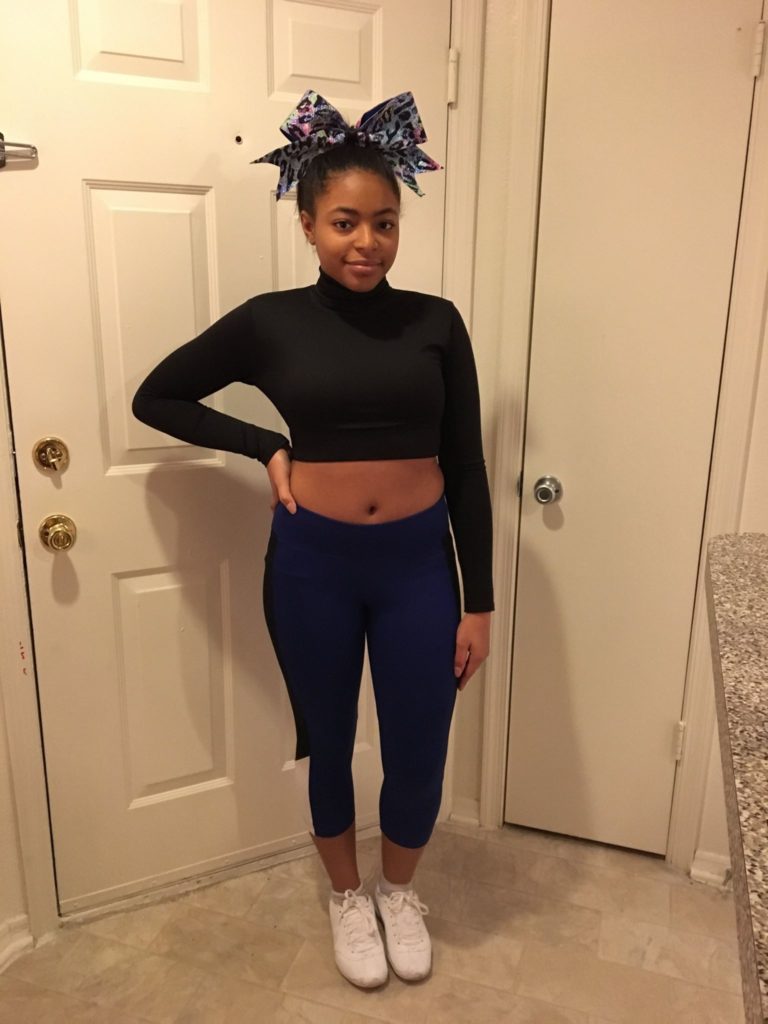 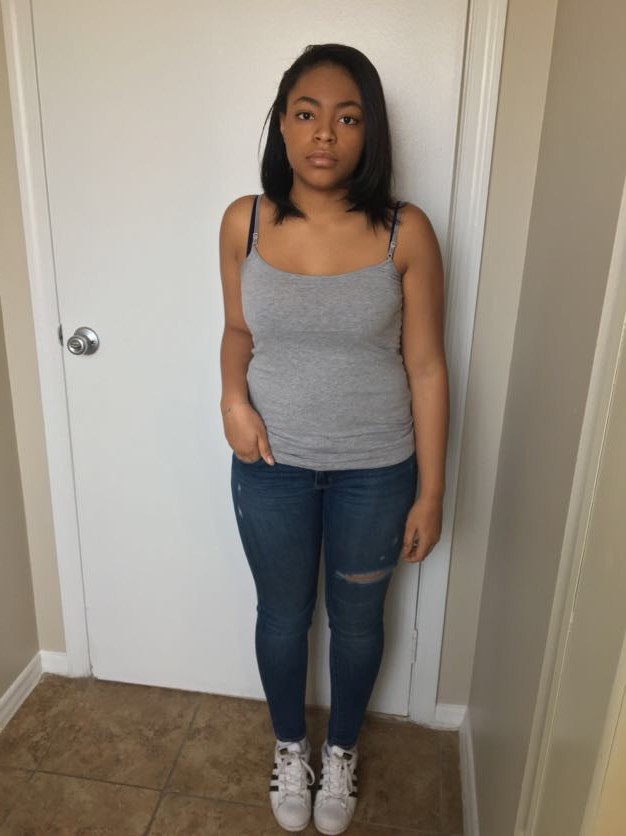 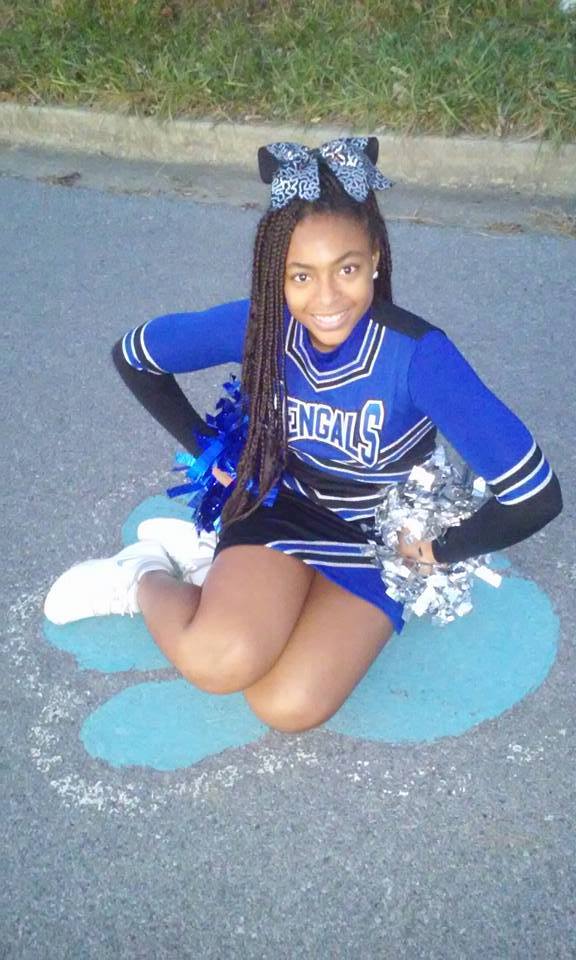 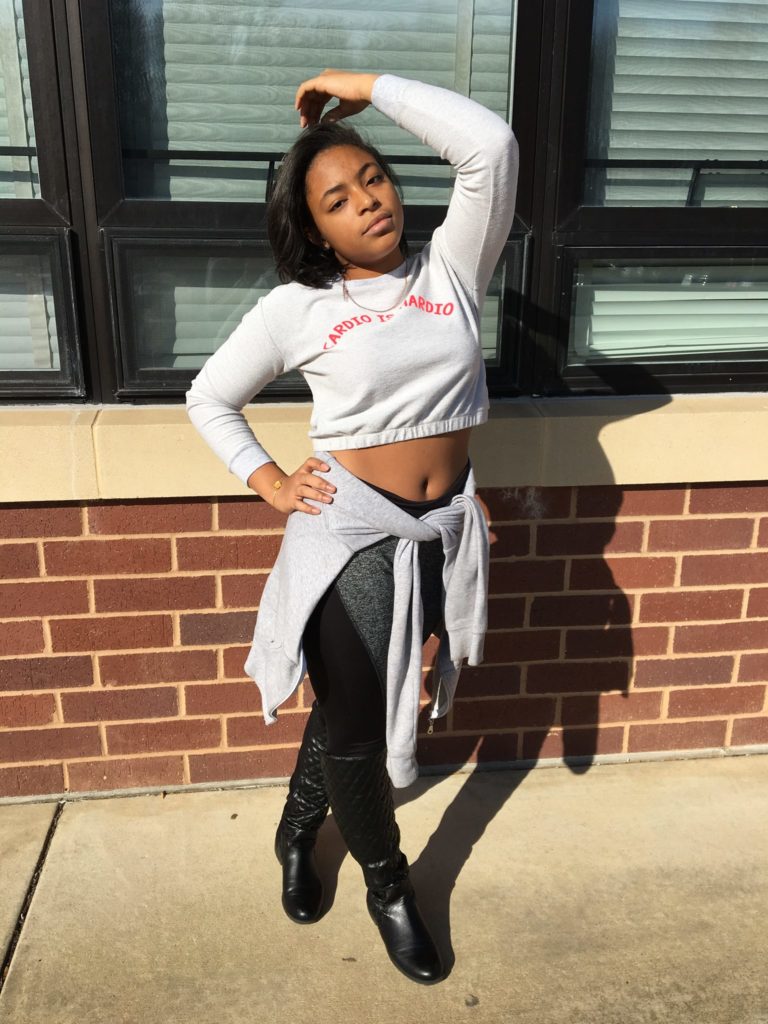 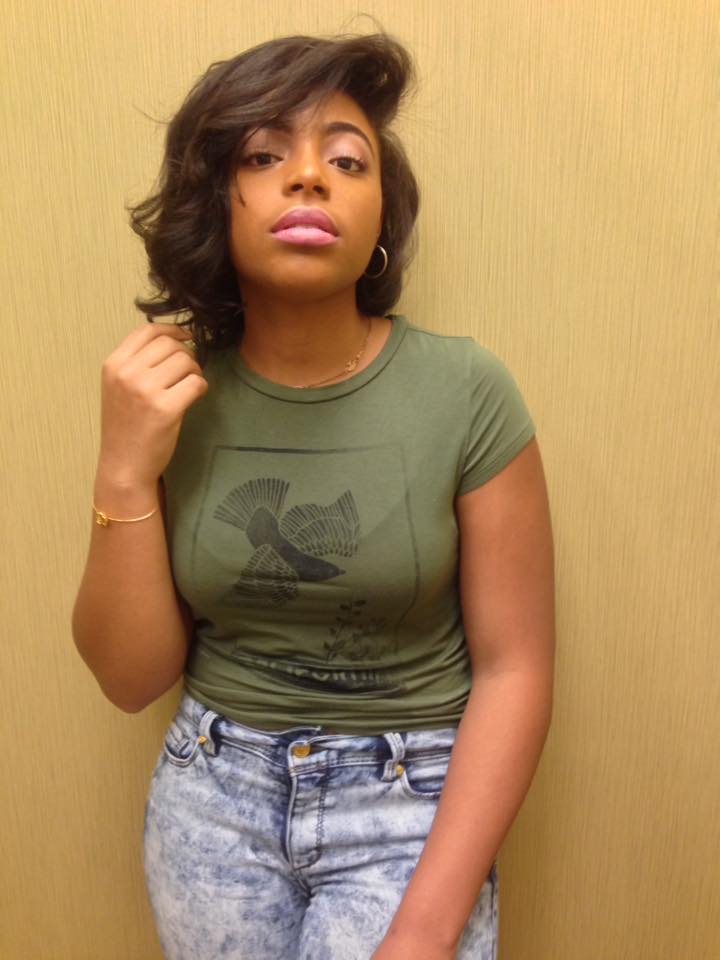 Be the first to review Anyé

Expect an experienced teen actress with great singing voice who is pleasant to work with and follow director instruction.

Anyé is an experienced child model and aspiring actress. She has modeled in a local fashion show for Peek-a-Boo Couture Boutique of Charlotte, NC in the Summer of 2009. She has also modeled for American Girl, a national company, through Project Bloom late Fall 2009.

Equipment and travel fee to be provided by client.

N/A - As Provided by Client.