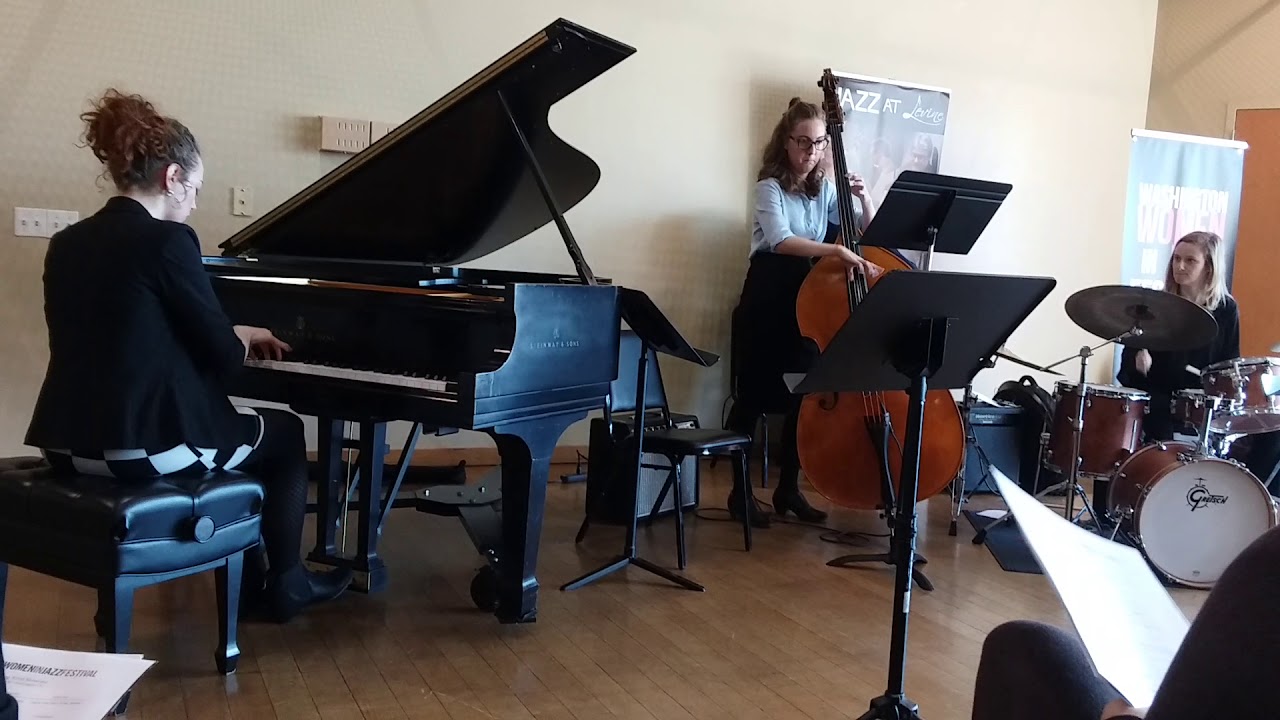 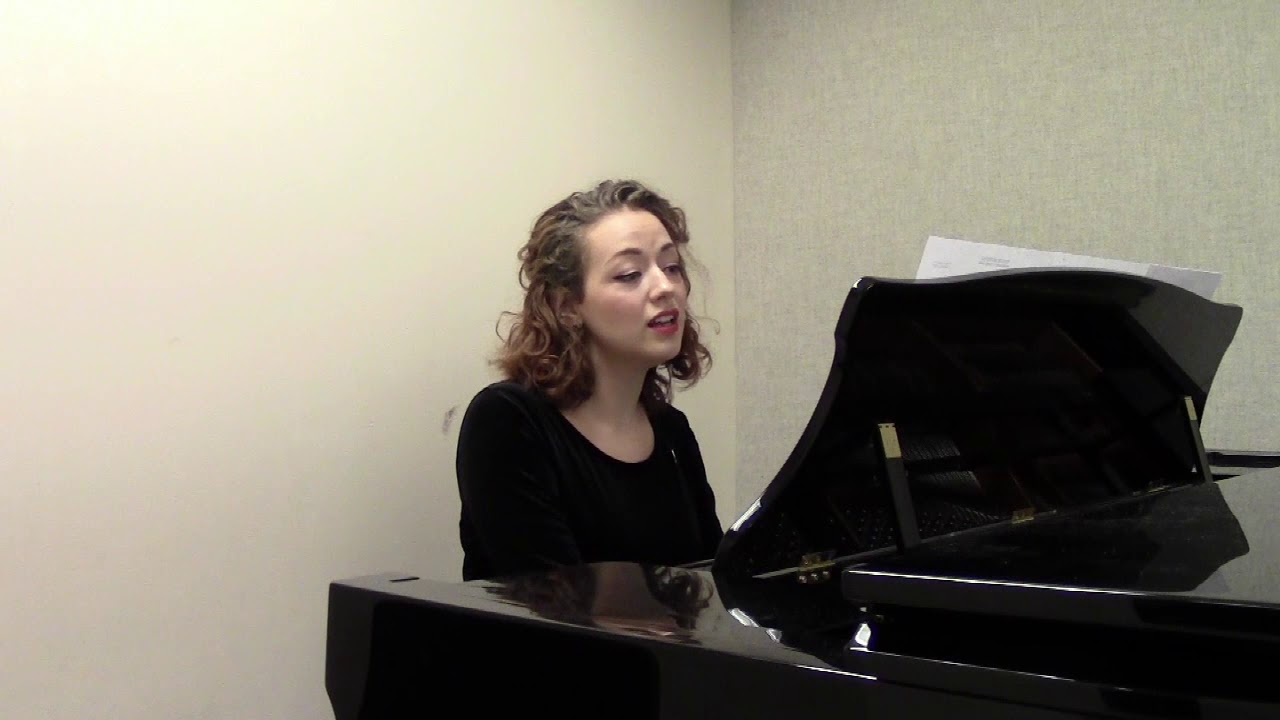 A Dream Is a Wish Your Heart Makes 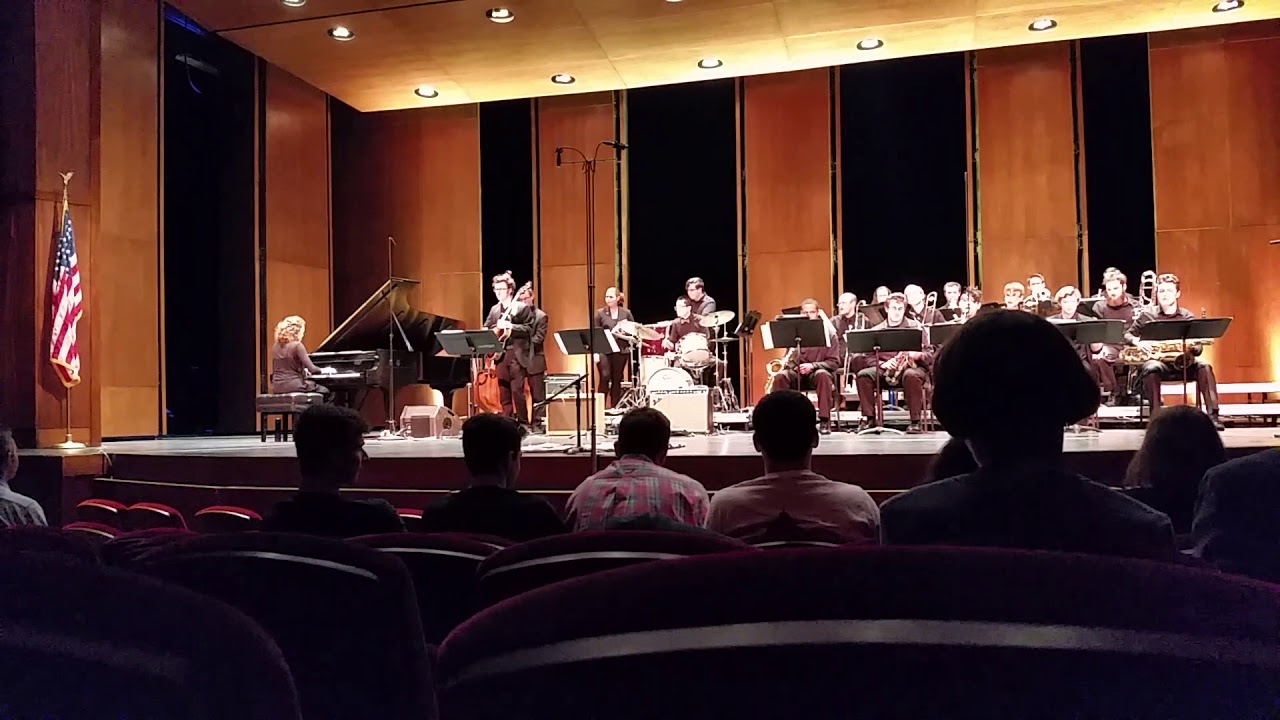 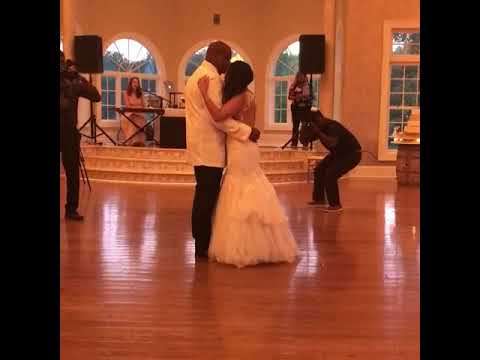 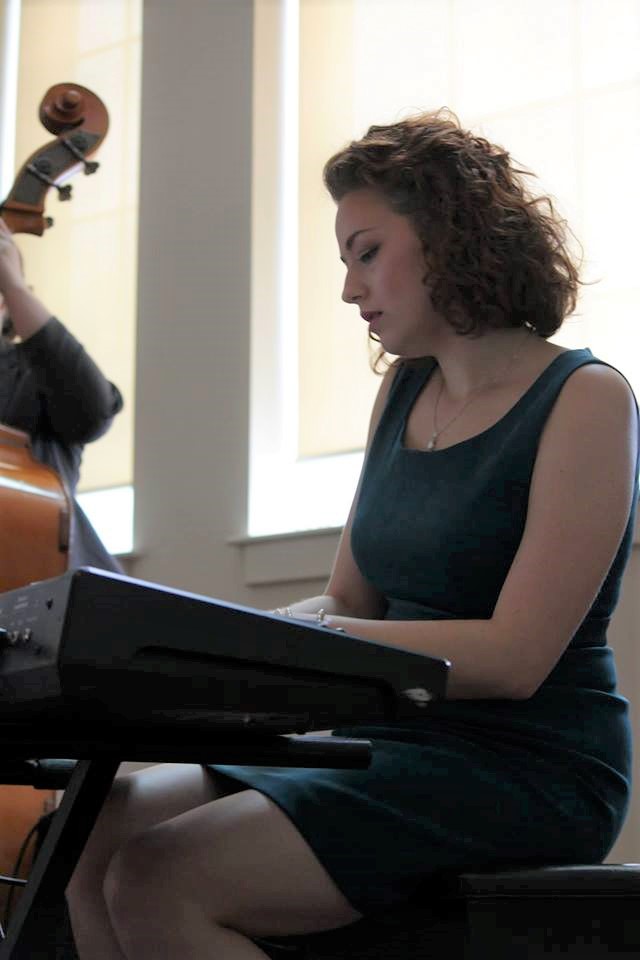 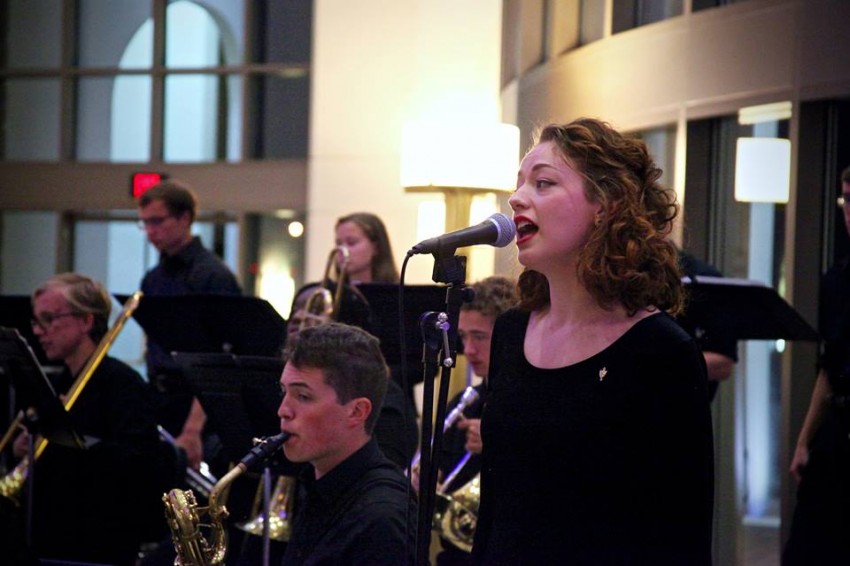 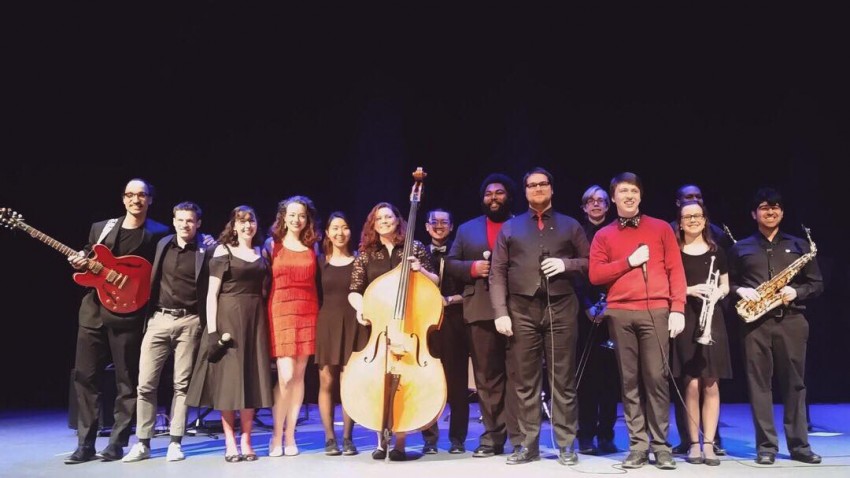 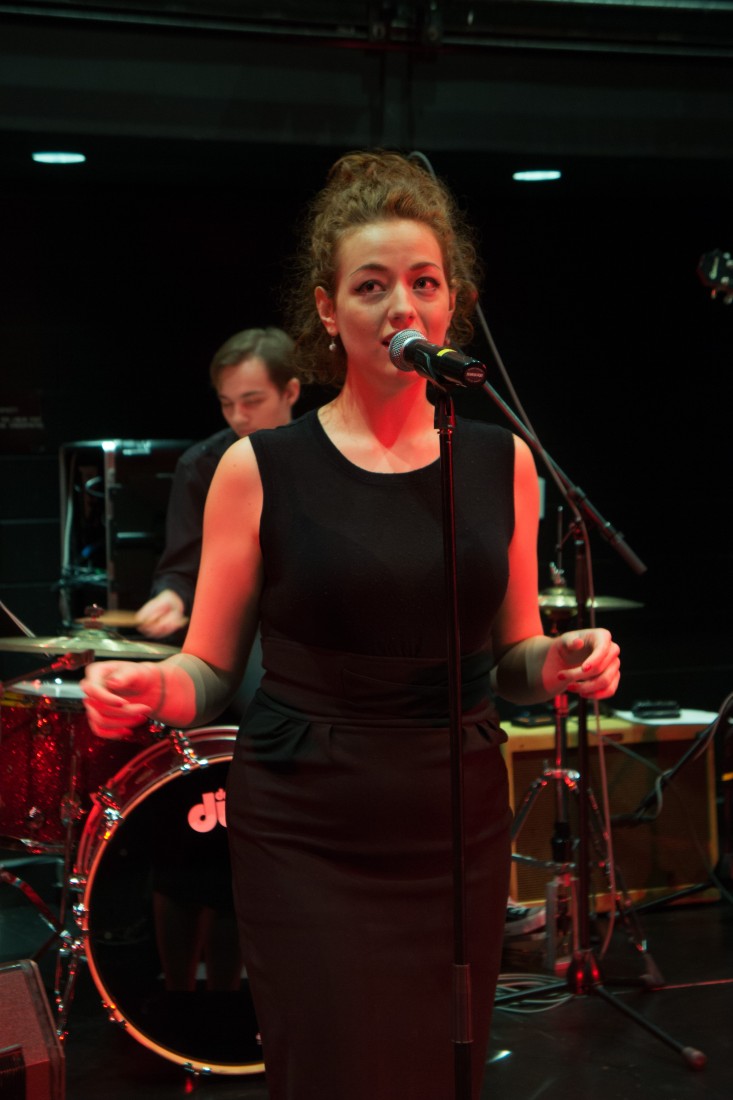 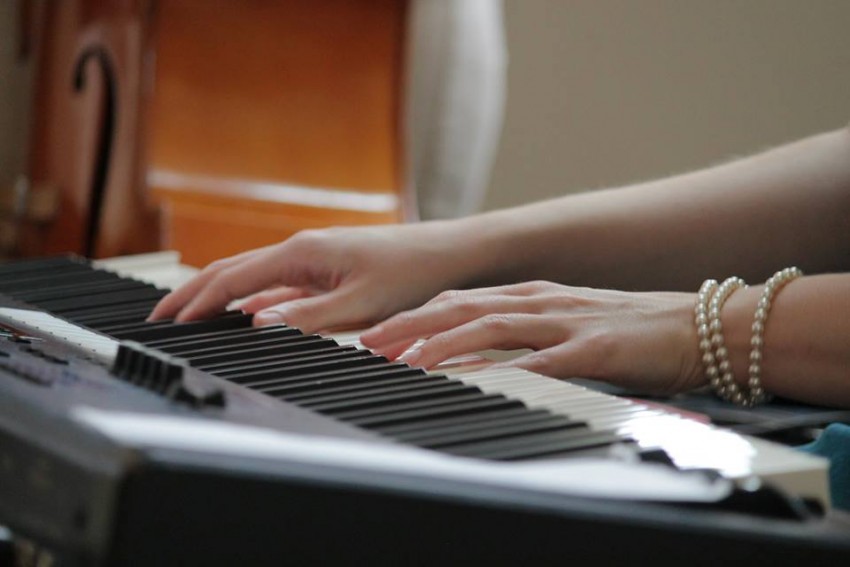 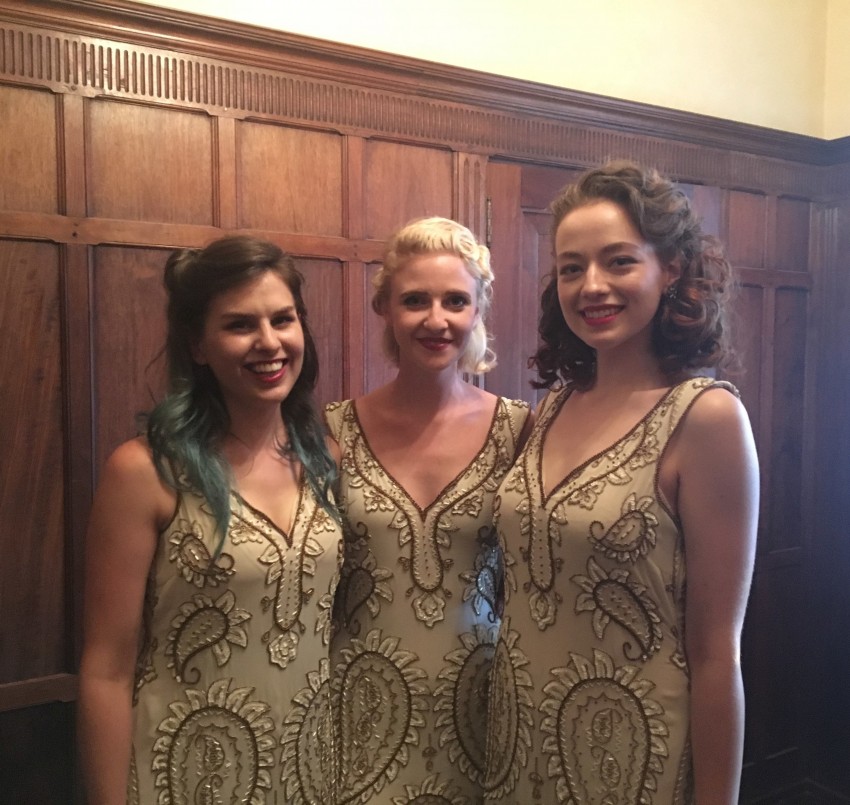 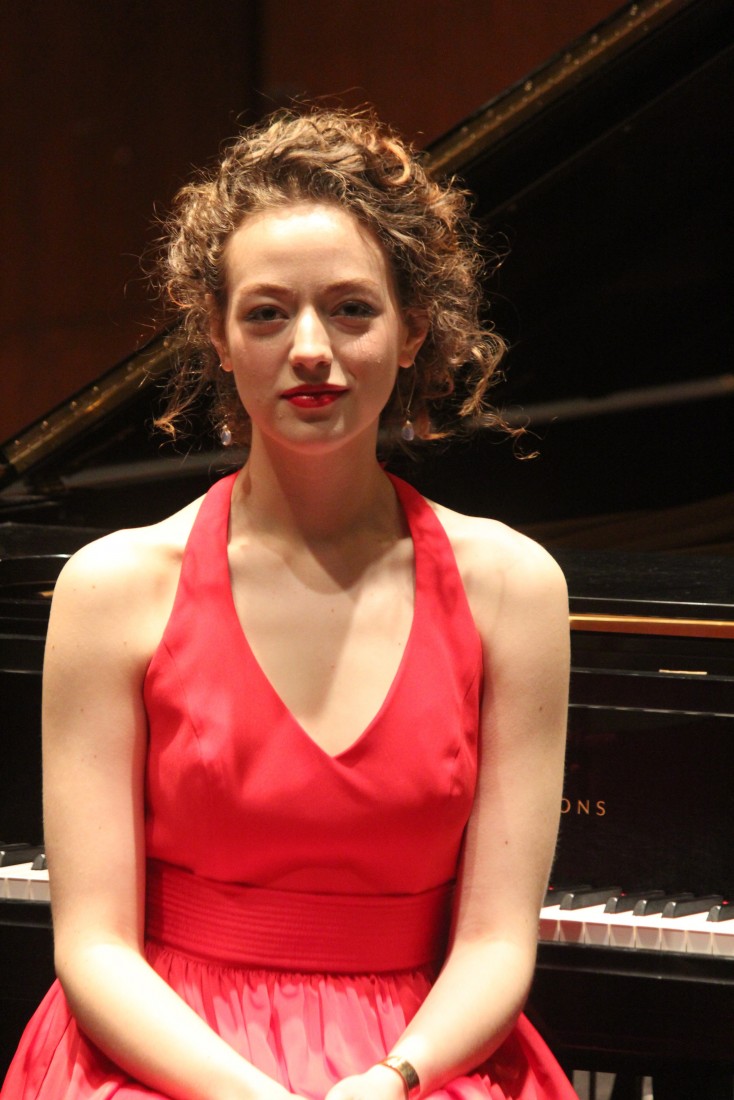 I'm Anna Perkins, a Hampton-native pianist and vocalist. I graduated from Christopher Newport University with a degree in music composition, and am proficient in both classical and jazz styles. Currently, I perform throughout the Hampton Roads area in a great variety of venues.

I provide solo piano music for weddings, parties, festivals, and corporate events, and welcome requests to learn new or specific pieces and arrangements. If specified, I do also sing jazz standards and special selections.

I look forward to enhancing your event!

Be the first to review Anna Perkins Music

I perform at a piano or at my keyboard, accompanying myself when I sing. I'm very self-sufficient, just let me know where to set up and in minutes you'll have relaxing live music!

"She was excellent regarding both quality and professionalism! She was prepared, on time, affordable, and made special music in the wedding something that I did not have to worry about. Highly recommend!"
-Customer review

"Anna has one of the best voices I have ever heard. She also plays the piano and can write her own music. If you are looking for a singer or piano player for your wedding, Anna will not disappoint. Anna has a God given gift that is amazing. Book her now!"
-LNR Productions, WeddingWire

A versatile musical mind, she has become fluent in a variety of styles and has filled many different roles within the musical community. As a jazz musician, Anna has been featured both at the piano and behind a microphone. In 2017, she was a featured vocalist at CNU’s annual Jazz4Justice concert as part of the Ella Fitzgerald Centennial celebration. She was also invited the following year to play as part of the Young Artist’s Showcase at the Washington Women in Jazz festival in Washington D.C.

Anna studied composition under Dr. Christopher Cook and now writes in several different styles while arranging for multiple live bands. As president of her student chapter of the Society of Composers, inc. she has championed new music across the state as both a composer and a performer. Additionally, her big band original Nomad was premiered by the Christopher Newport University Jazz Ensemble in spring of 2018. She continues to compose both in commercial electronic production and for acoustic performance.

Offstage, Anna has been awarded for her musicological research. She spoke at the 2018 Global Status of Women and Girls conference about her research regarding the role of female jazz instrumentalists. Likewise, she presented at the annual Paideia conference at Christopher Newport, where she received an Excellence in Research award. She was also published in Critical Voices, an online academic journal, for her research on world jazz.

Looking forward, Anna hopes to both compose and perform in different capacities as part of larger ensembles or cinema productions.

If the location of your event has a acoustic piano, I would ask to use that instrument. If there is none on-site, I do provide all my own equipment and only need proximity to a power source.