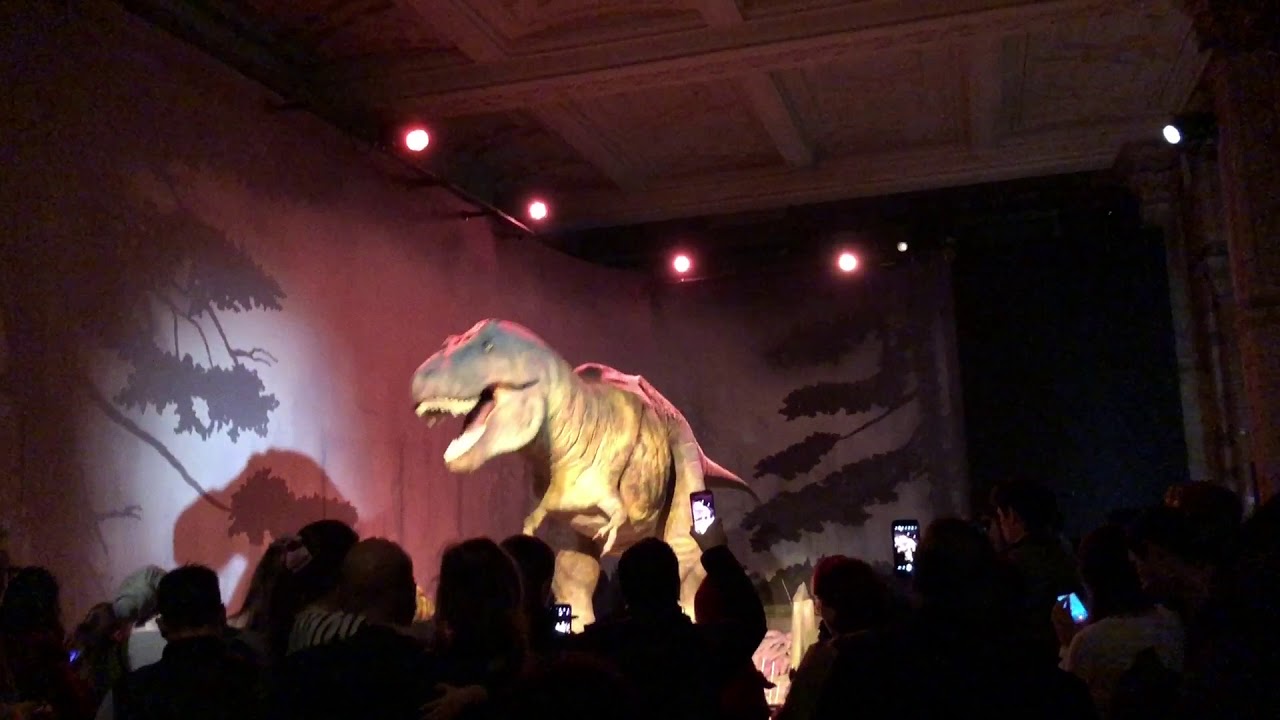 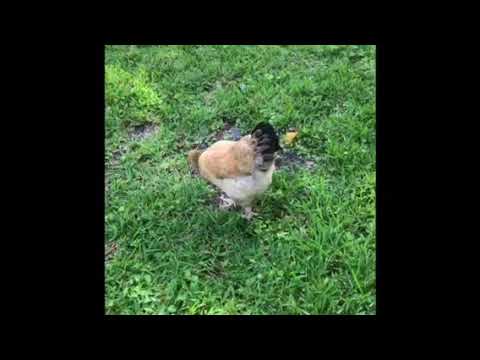 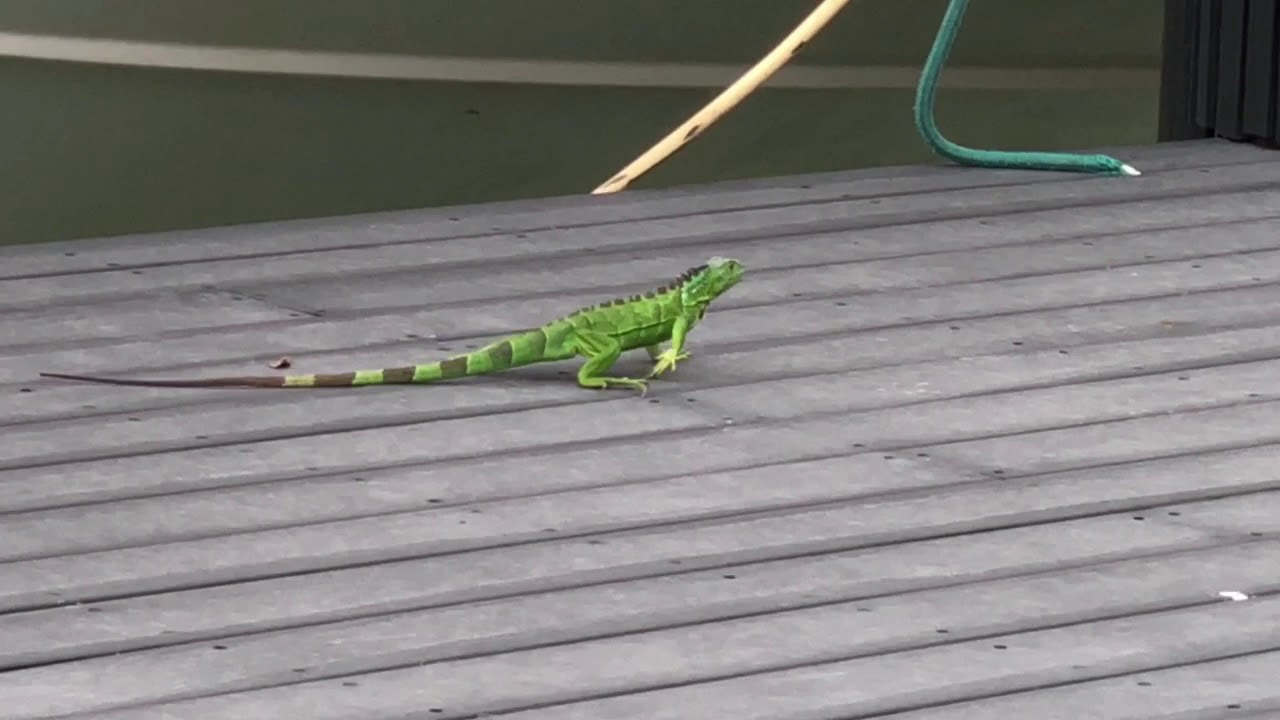 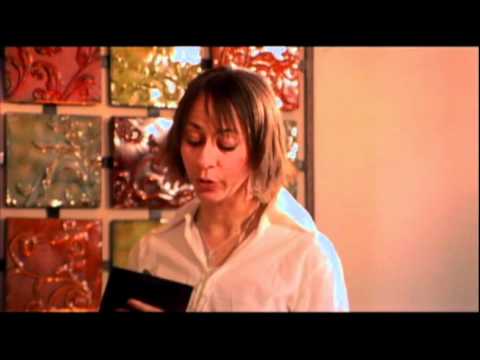 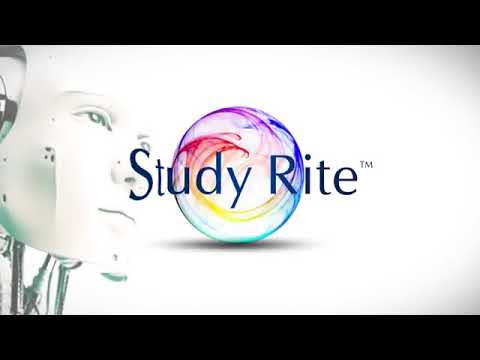 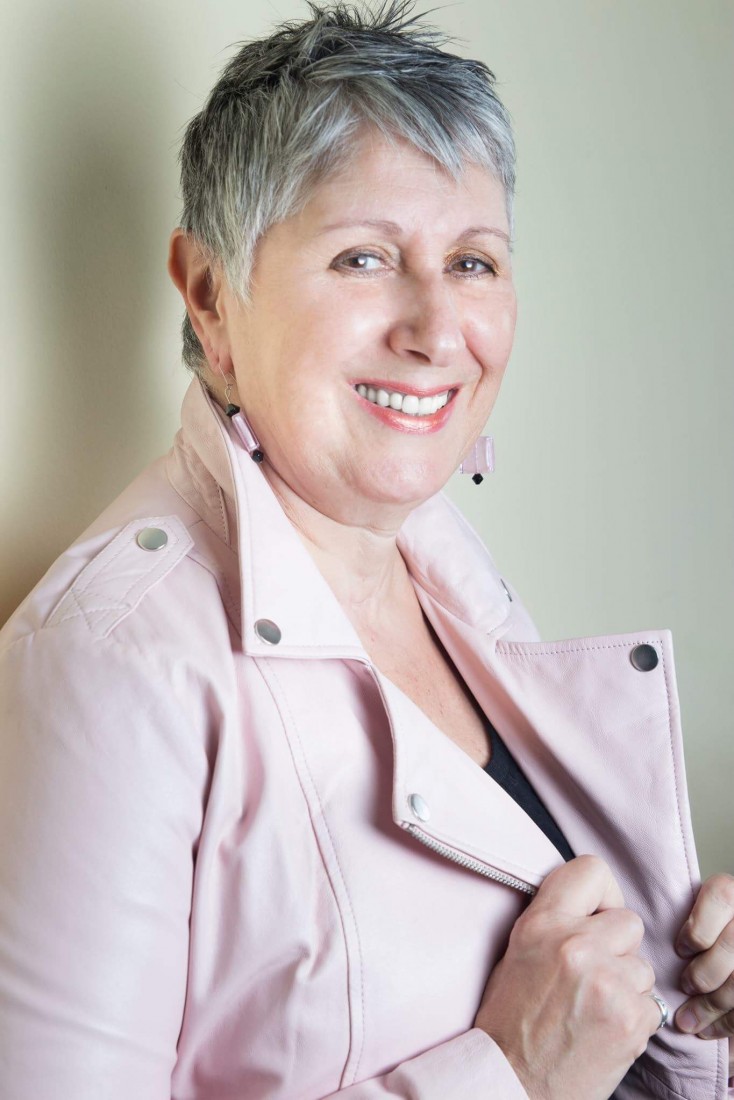 I am British with the ability to speak in a variety of European accents. As a former volunteer reader at WLRN for their Radio Reading Service I had the chance to use my British accent.
In 2015 I graduated with my BAS in TV, Film and Digital Production and AS in Radio, Television Broadcasting from Miami Dade College.
I've worked as background on a few TV shows and movies. Whilst in school I appeared in several student films. More recently I did a few voice overs for TV and infomercials.

I have been creating short videos of animals and I add my voice. These have become quite popular.

Be the first to review Anna Ashley