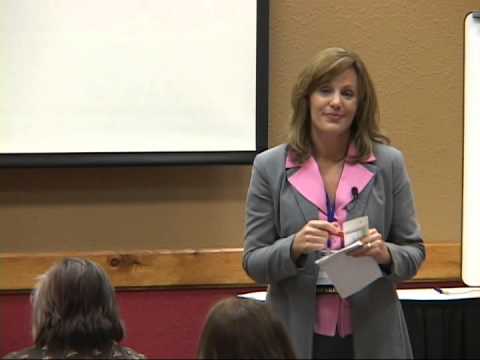 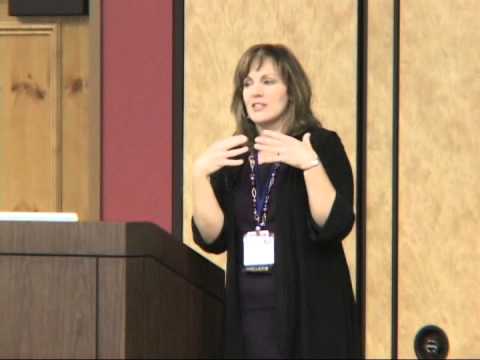 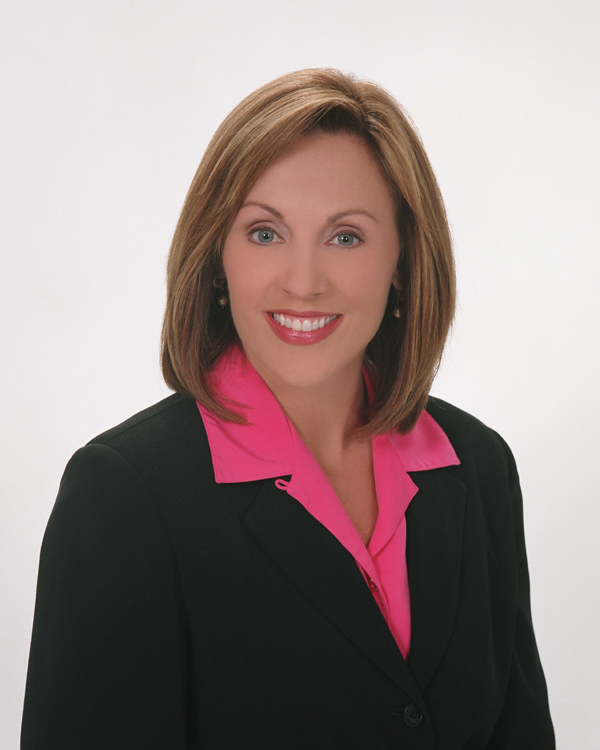 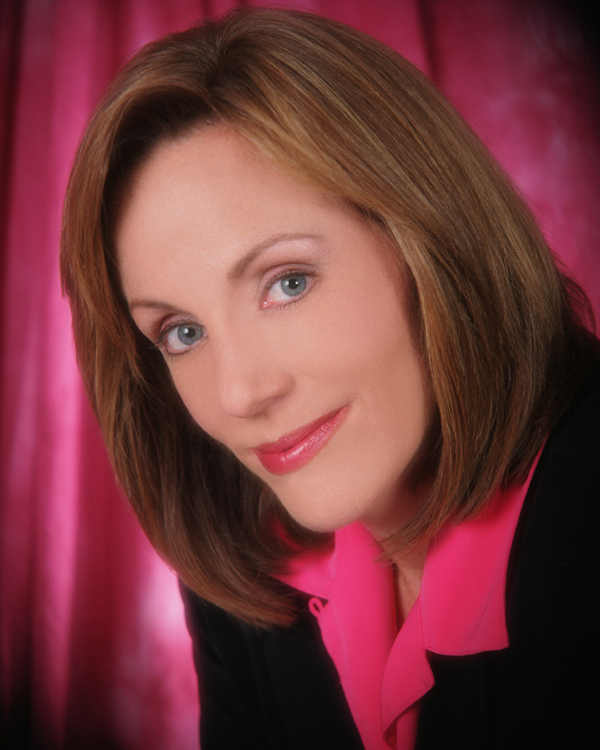 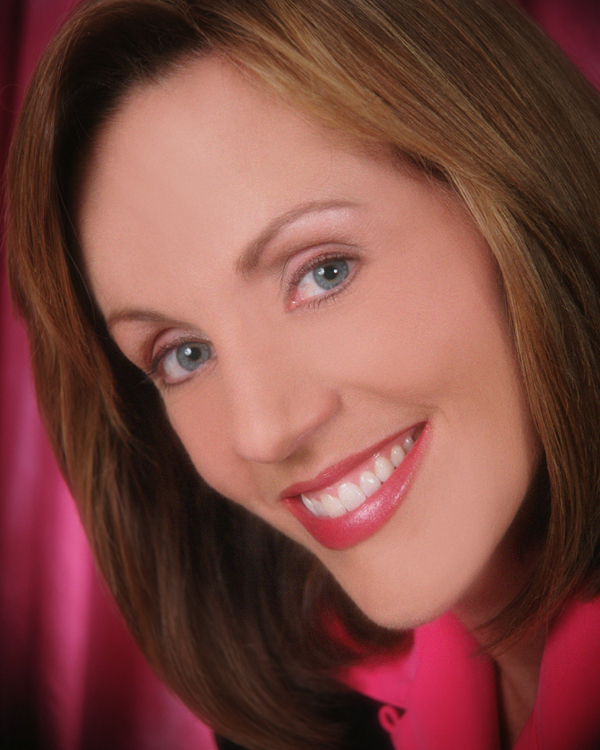 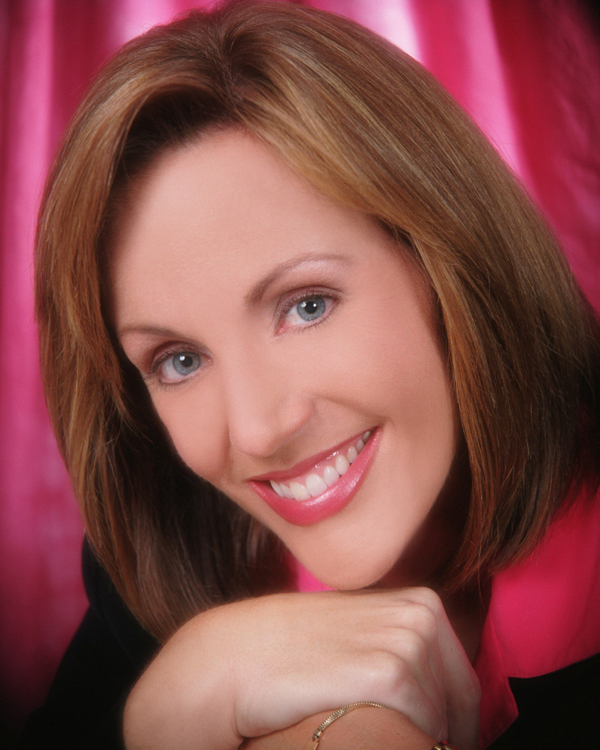 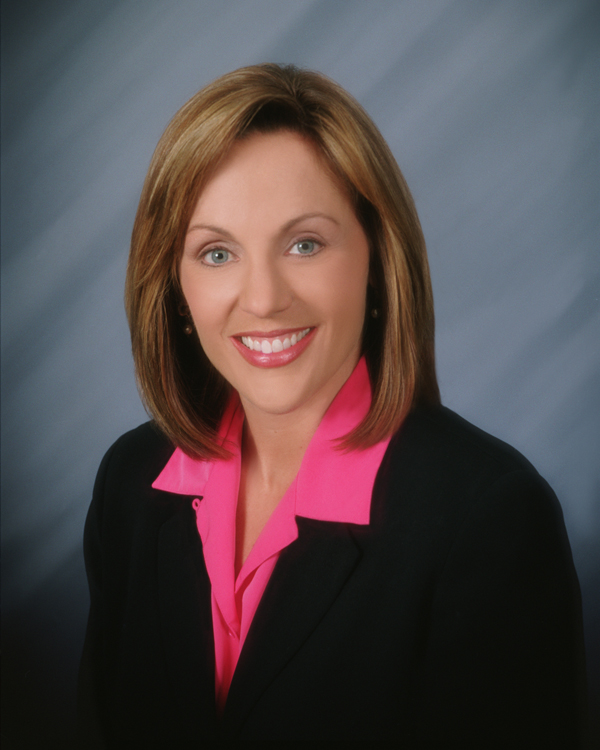 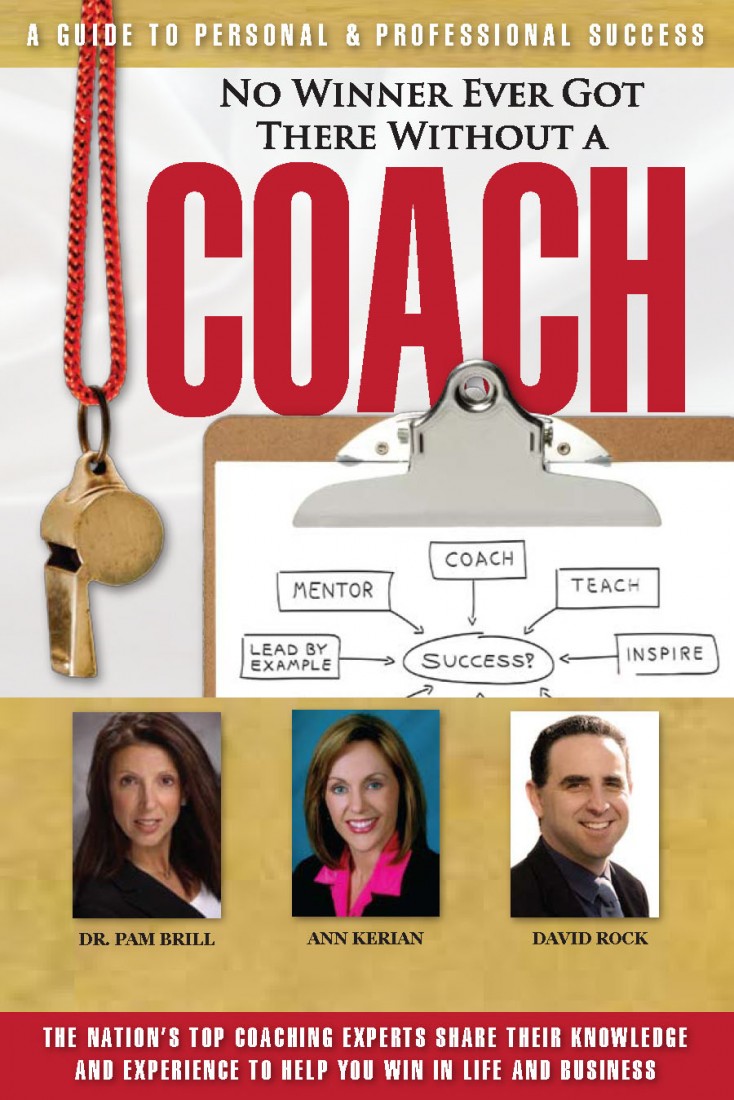 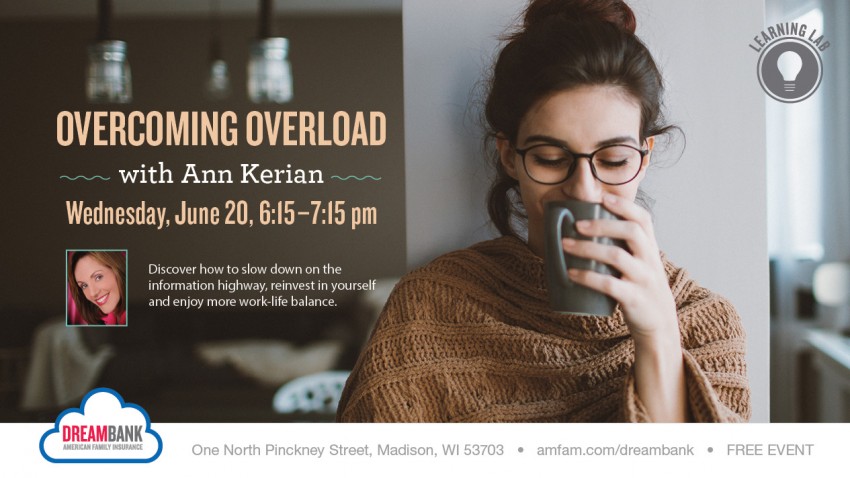 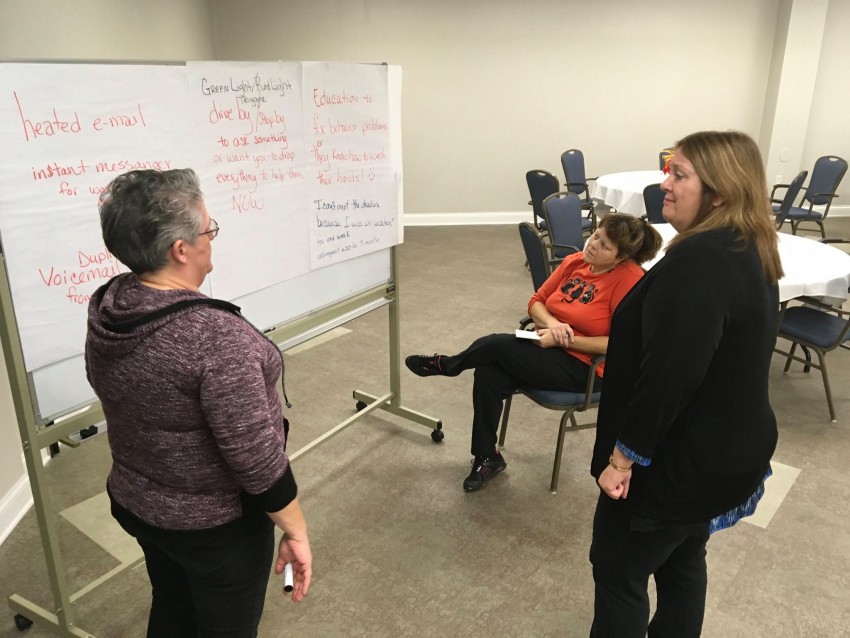 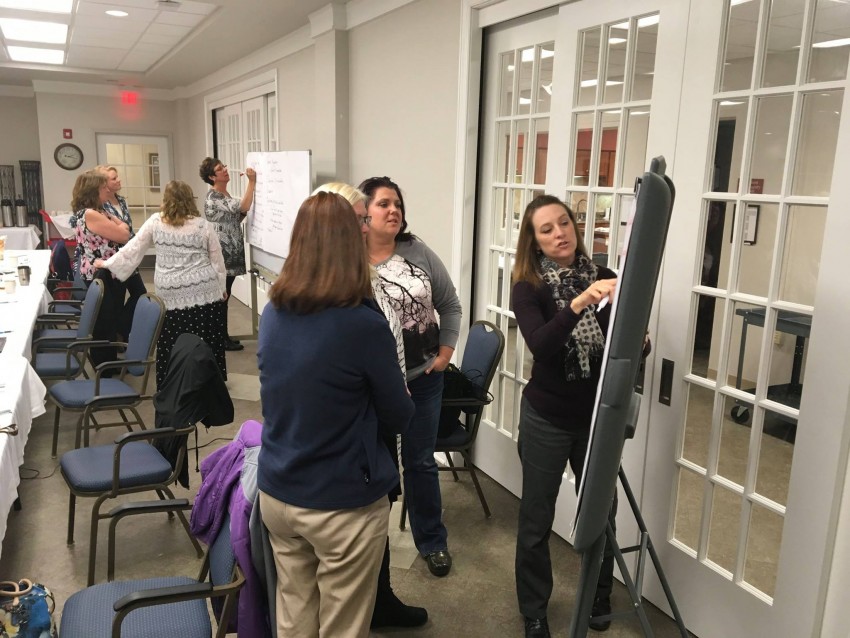 World Renowned, Motivational, Leadership Speaker who wows the crowd with her amazing storytelling and real life examples of how to live a longer, healthier and happy life - both personally and professionally.

Be the first to review Ann Kerian

My clients/attendees will be motivated, entertained, humored and educated!

Ann Kerian – Media Consultant & Executive Coach
Ann spent more than 15 years motivating people through a camera lens. She now takes her talents to another level as a consultant, motivational speaker, author, fundraiser and coach. She is a member of the prestigious National Speakers Association. This former television anchor is available for individual and group coaching. Ann is a Media Consultant, Executive Coach and member of the International Coach Federation. She is also a charter member of the Eastern Iowa/Western Illinois ICF chapter and current member of the Madison–ICF chapter. The award-winning journalist received her training through Coach U.
Ann is co-author of the book, “Mastering the Art of Success” with Les Brown (The Power of Purpose), Mark Victor Hansen and Jack Canfield (Chicken Soup for the Soul). She also co-authored, “No Winner Ever Got There Without a Coach” with Dr. Pam Brill and David Rock.
Ann Kerian: Consulting & Coaching, LLC ((link hidden)) was established in 2007. Her clients include, but are not limited to, John Deere Waterloo Operations, Ameriprise Financial, Young Leaders Association, “Speaking of Women’s Health”, Aegon, Iowa Hospital Association, Hawkeye Community College, EDGECORE, Wheaton Franciscan Health Care, Cedar Valley United Way, River Run Productions, Roberts, Stevens & Prendergast, P.L.C., MUDD Advertising, Waterloo Youth Hockey Association, Paul Dunbar: REAL KIDS/REAL LIFE, Waterloo-Cedar Falls Courier, TDS, Wisconsin YMCA, Prudential, Baker Tilly, RSA (Residential Services Association) of Wisconsin, St. Clare Hospital and Sentry Insurance,
Ann was the Foundation Consultant for Mile Bluff Medical Center in Mauston, Wisconsin and created the foundation there. She was also on the Marketing Committee for the Minnesota Health Care Association. She is a Consultant and Coach for Acorn’s End (Rochester, MN). She was also a Media Consultant for Power Shot Training: Excellence in Healthcare Sales & Marketing. She produced internal public relations videos for John Deere in Waterloo, Iowa. Ann was also the Talent & Acquisition Manager for Straight Forward, an award-winning call center with three locations in Wisconsin and a Media Consultant for BouMatic, the top dairy equipment manufacturer in the United States.
Prior to forming her own company, Ann worked at KWWL-TV, the NBC affiliate in the Waterloo, Cedar Rapids, Iowa City and Dubuque market. She was tasked with co-anchoring the 5, 6 and 10pm news and covering health stories. Before moving to Iowa, she worked at WEAR-TV, the ABC affiliate in Pensacola, Florida. She co-anchored the 10pm news and handled the military affairs beat from 1995-2002. Before moving to Florida, Ann was a bureau chief for WCTI-TV, the ABC affiliate in New Bern, North Carolina. She started her career in her hometown of Minot, North Dakota. She did everything. She was a reporter, anchor, photographer, weather person, producer and host.

Ann was chosen as one of the Cedar Valley's top 20 under 40 (years old) business leaders. She was also on the Wells Fargo Bank Advisory Board. Ann served on the YMCA Board of Directors and on the Friends of Cedar Valley Hospice Advisory committee. Ann also served 4 years as a board member of Jamie and Jim's Kids, a local group that provides terminally ill children from Eastern Iowa with a trip to Disneyworld. She is also a volunteer for the American Cancer Society and served as a volunteer for the Waterloo Youth Hockey Association and St. Edward's school (Iowa). She currently volunteers for the Dells/Delton Area Hockey Association, Hazard Hockey out of Wisconsin Rapids and St. Patrick’s school (Wisconsin). She was a board member of the YWCA and nominated for a Mayor’s Volunteer Award.
Ann has a B.A. in Broadcasting with a minor in Political Science from the University of North Dakota in Grand Forks. She lives with her three sons, two dogs and one husband in Wisconsin Dells, Wisconsin.