Back to Animal Entertainment 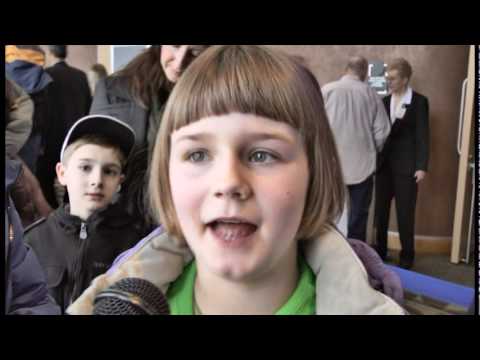 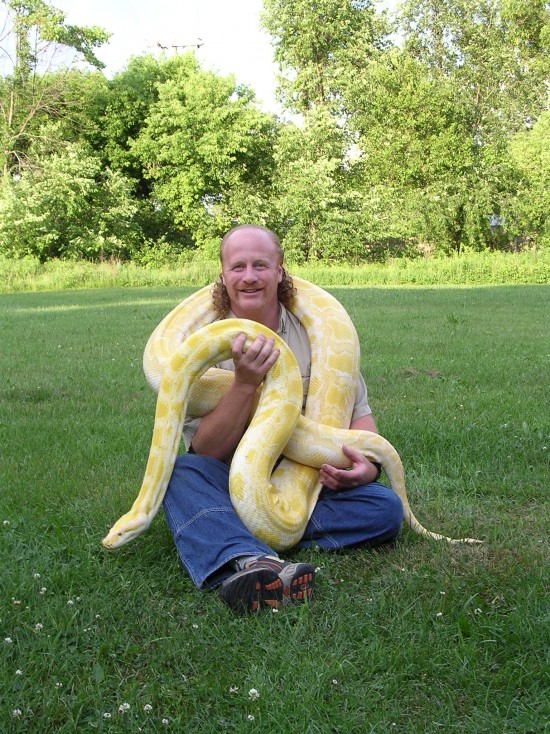 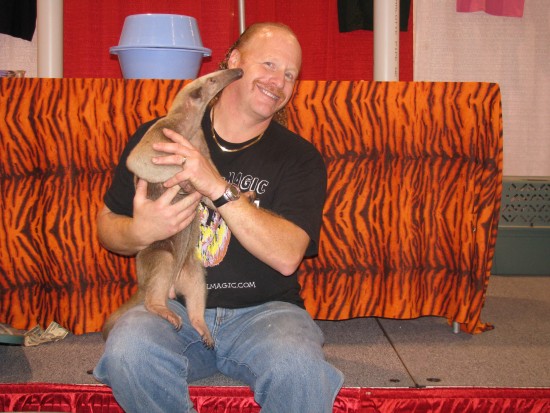 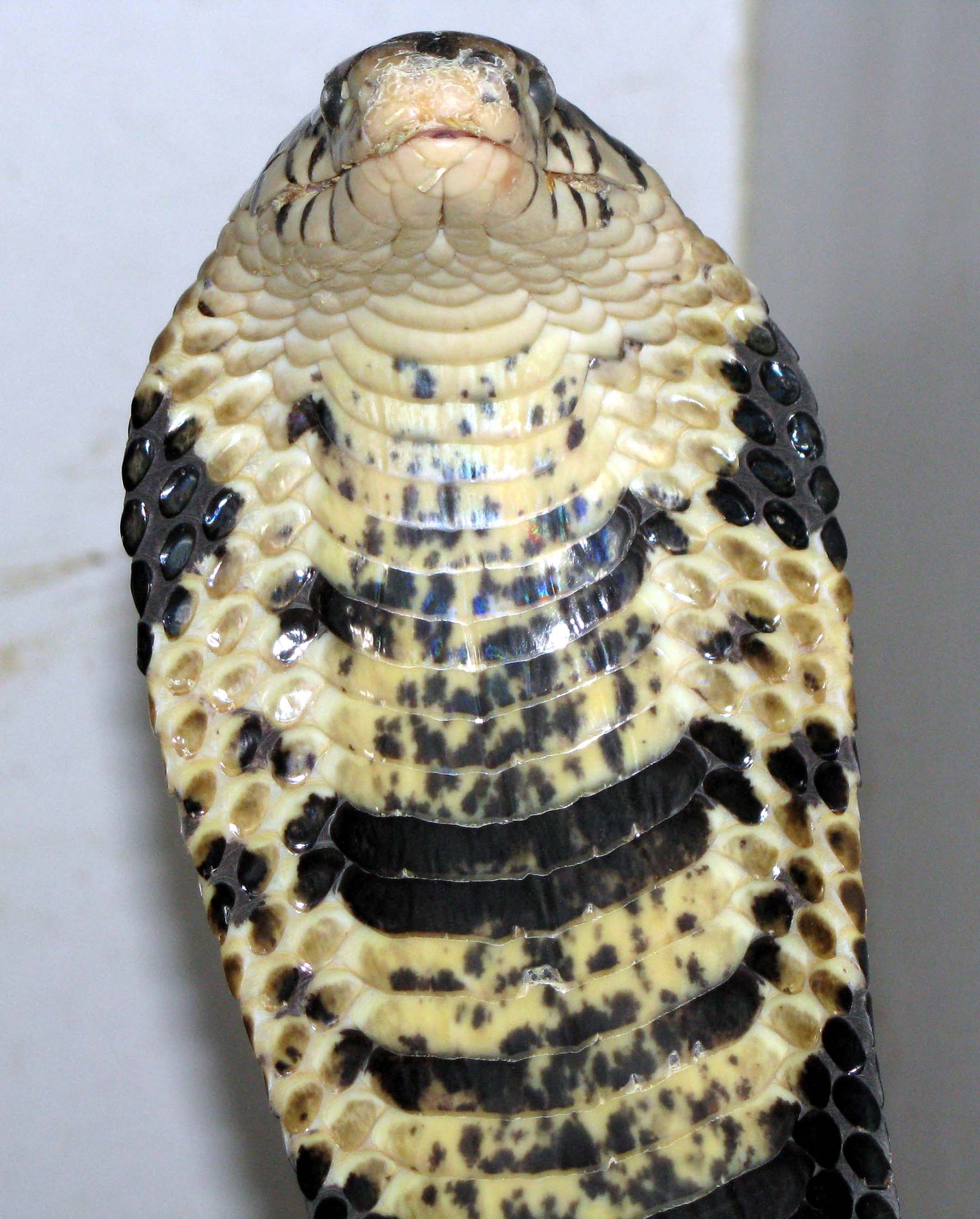 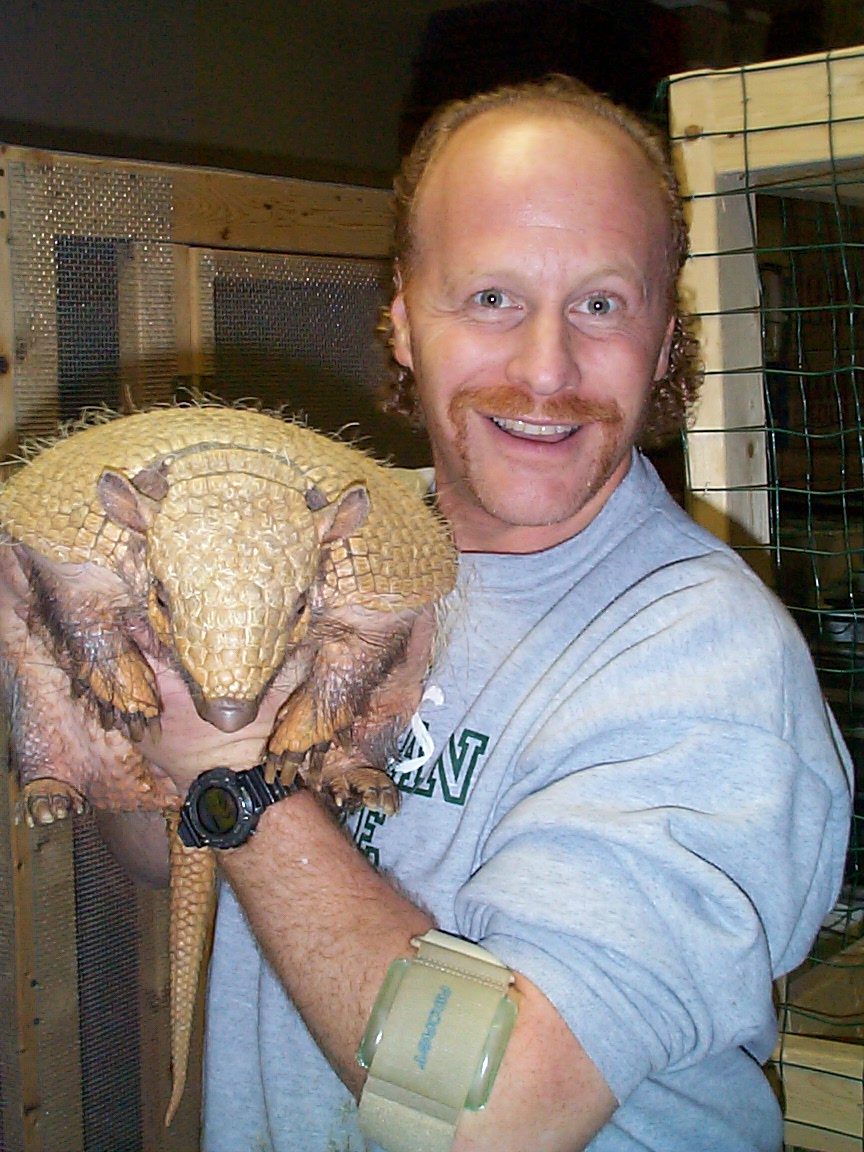 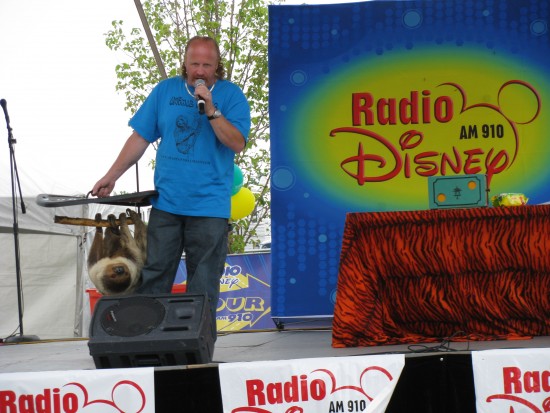 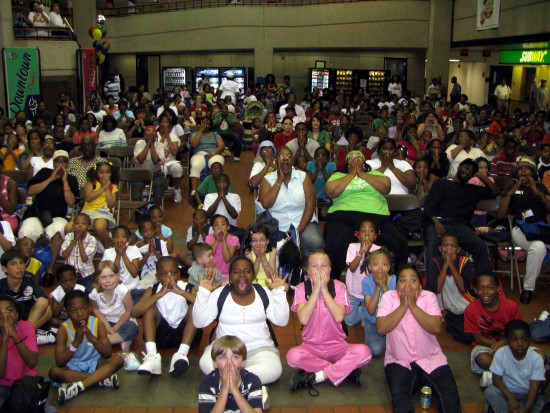 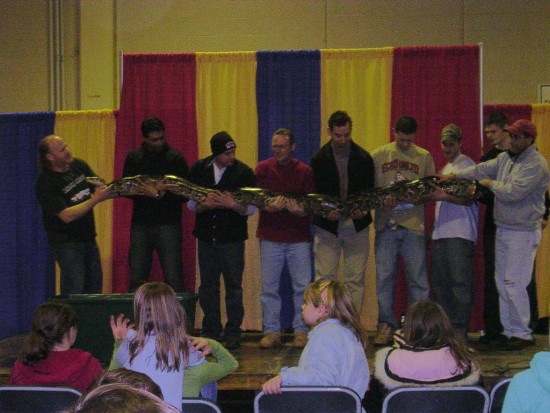 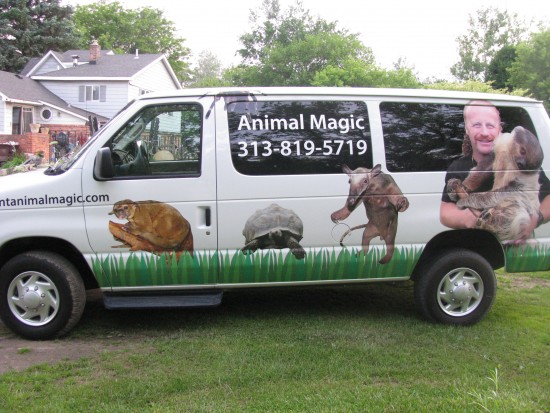 Our van that we travel with 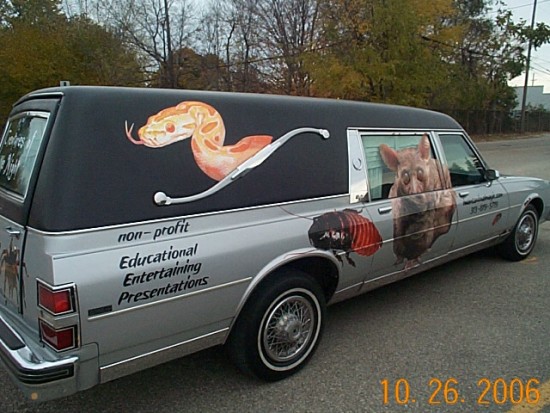 Our Hearse for Halloween shows 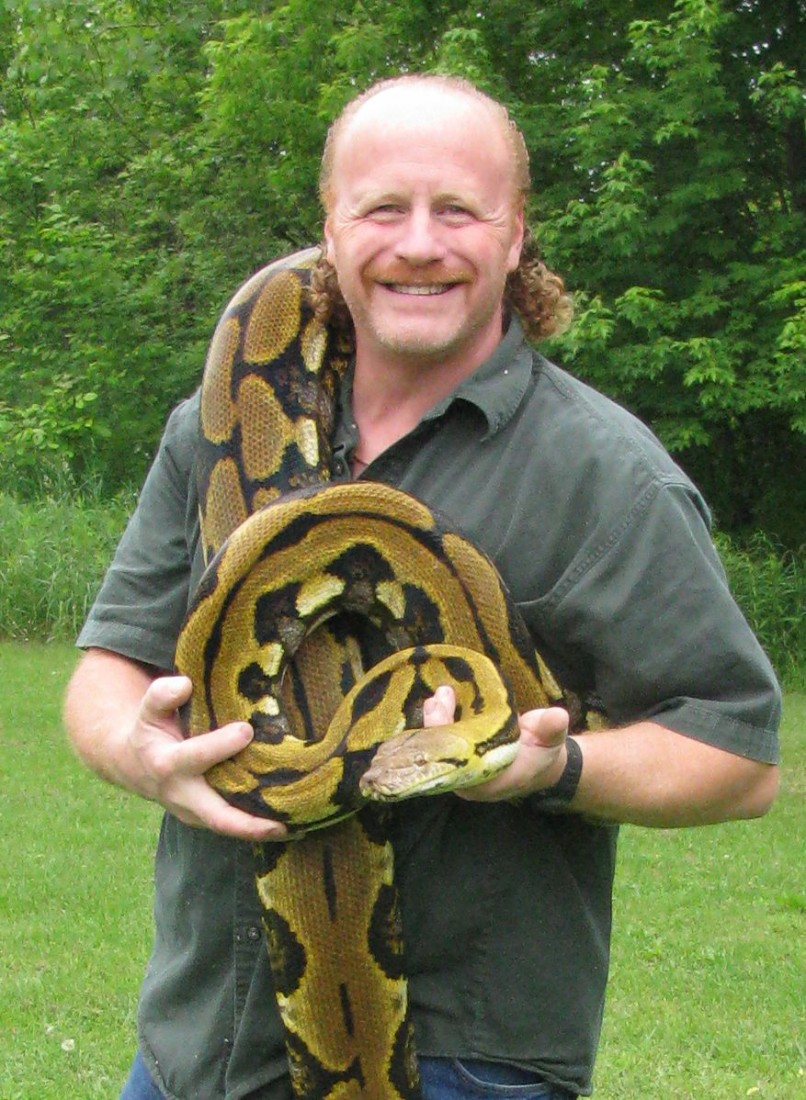 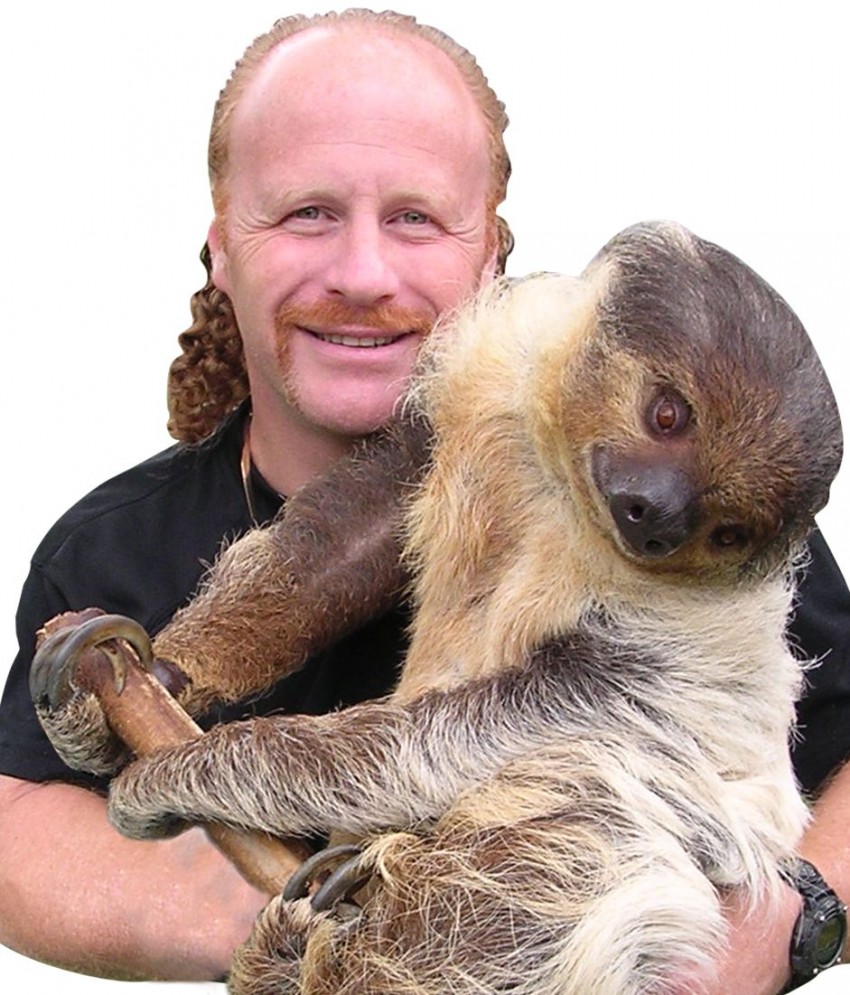 Animal Magic was voted Nickelodeon's Entertainer of The Year! We're a fully licensed & insured, non-profit, 501(c)(3) organization dedicated to exotic wildlife conservation and entertainment. Our programs have educated and enlightened audiences across the U.S. since 1980! Our unique blend of exotic animals and magic have made us one of the most sought after acts in the country. Through his ever popular live performances, educator Mark Rosenthal has shared his knowledge, respect and appreciation for the animals who share our planet. Proud members of the Association of Professional Wildlife Educators, The American Association of Zoo Keepers and the Zoological Association of America.

Mark was amazing from the first time I talked to him on the phone about my son's 6th birthday party! He was genuinely interested in knowing what my son would like at his party. I felt as if I called him on short notice.. ( I think it was a month, but not sure..) and he was able to make his day stretch later to make our party. He was...wonderful would be an understatment!! I'm unsure if the kids or adults were more entertained!! He kept all of his interested and excited! Funny, yet so very knowledgeable! Mark truely cares about his animals, though he loves entertaining he will never put that ahead of his animal or audiences safety. And that is truely hard the find these days. HIGHLY RECOMMENDED.

Thanks Tara. I'm glad everyone had a memorable time. I had just as much fun as your guests did! Thanks again for the opportunity to both entertain and educate.

Not only did my children enjoy the show, but I did as well! Very professional and protective of both the children and the animals. I was very pleased with his knowledge of animals and teaching the children the difference between a pet and a wild animal.

Thanks for the nice review Andrea. I love what I do and I don't consider it a job. I'm glad you enjoyed yourself and I hope to see you at another one of my performances.

Marc was excellent! He did my son's 5th birthday party and it was AMAZING! My son can't stop talking about it. Keep up the great work!

Thanks for the kind words Katrina...everybody at Jacob's party was amazing and I'm glad I could be a part of it!

Disappointed. Was hoping to see a lot of animals and several magic tricks. In an hour, I think we saw 5 animals (each only being out for a few seconds) and one magic act. The other 59 minutes was spent talking, more so to the adults than the children of which the show needed to be geared for, and not so much about the animals, but rather bragging about himself.

Mark had his show at the school where I work yesterday. What an awesome experience. He geared the information and language to the age of the students and they had a blast!

I am a lifetime adopter of one of the animals that Mark came to the rescue of and saved. He is an incredible person and human being doing what he loves to do and making a difference. If it was not for him, my wonderful adopted boy more than likely would not be alive and happy today. Animal Magic is an incredible company and wonderful show. Go and see for yourself how awesome these folks are.

The most amazing show we have ever seen!

Extremely entertaining and educational, this was by far the best animal act we have ever seen! We will definitely be hiring Animal Magic again!

Price Range: $375 and up, depending on how far we have to drive

Insurance: $3,000,000 - We carry full liability coverage, even though our track record is perfect over the past 36+ years!

Animal Magic has the honor of being voted Nickelodeon's Michigan Entertainer of The Year! We are fully licensed and carry $3,000,000 liability insurance (even thought we have never had a mishap during one of our shows). We're a licensed, non-profit, 501(C)(3) organization dedicated to exotic wildlife conservation and entertainment.
Now in our 41st year, Animal Magic's programs have educated and enlightened audiences across the United States longer than anyone! Our unique blend of exotic animals and magic have made us one of the most sought after acts in the country. Through his ever popular live performances, educator & entertainer Mark Rosenthal has shared his knowledge, respect and appreciation for the animals who share our planet.

Animal Magic is a proud member of the Association of Professional Wildlife Educators, The Michigan Non Profit Association, The American Association of Zoo Keepers, The Feline Conservation Federation and the Zoological Association of America. Animal Magic is also one of only a handful of recommended school assemblies by MEMPSA (Michigan Elementary and Middle School Principals Association). Mark earned his Bachelor of Science degree from Michigan State University in 1984 and loves educating and entertaining people all over the country.

No event is too small or large. The smallest we've done was a private party for only three people and the largest was over 20,000!

Our main draws are Seven (the only traveling sloth in the United States...she's been traveling with us almost daily for over 19 years), Popcorn the binturong (one of our internet sensations known all over the world. She even has her own Facebook page called Popcorn the binturong) and Sherman the Puppydillo (another of our world famous animals, Sherman is a bottle raised, six banded armadillo who thinks he's a puppy!). We are also the home of Nico, the famous "crying" bird!

We care for thousands of exotic animals at our licensed 10 acre sanctuary, which is how we can guarantee that each and every show is different. We've performed at almost every type of event you can think of: Weddings, School assemblies, Blue & Gold banquets, Bachelor & Bachlorette parties, Birthday parties, Fairs & Festivals, Libraries, Celebrity parties, Etc....Heck, we've even been asked to perform for the President of the United States!

We bring everything except a table (any size will do!)

We only require a table (any size will do). We provide everything else!