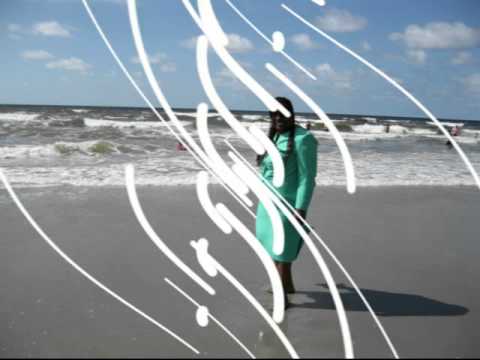 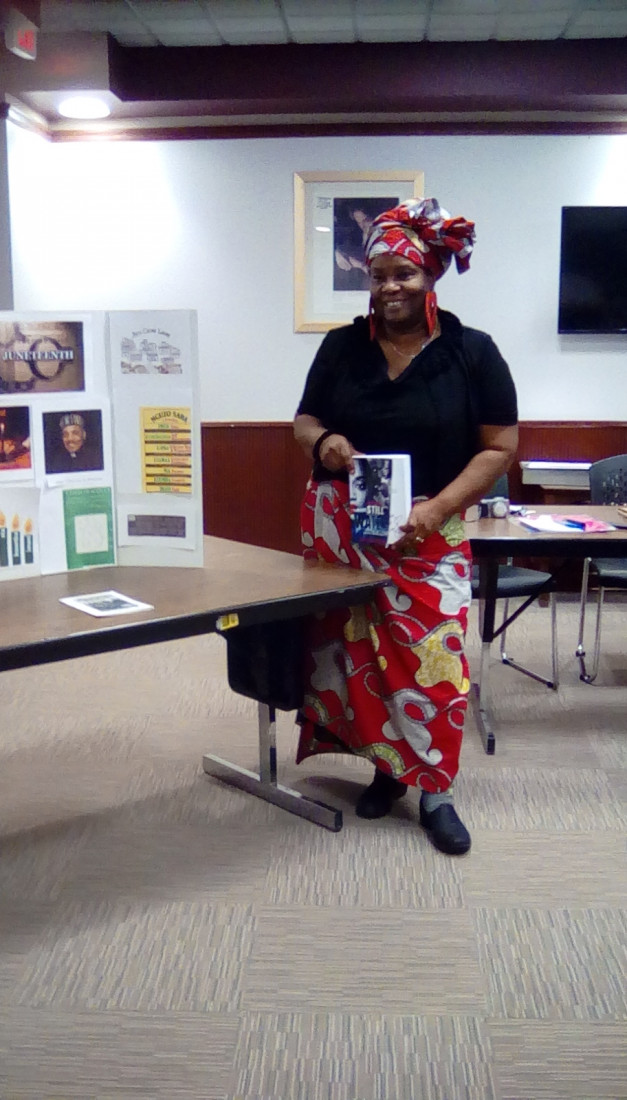 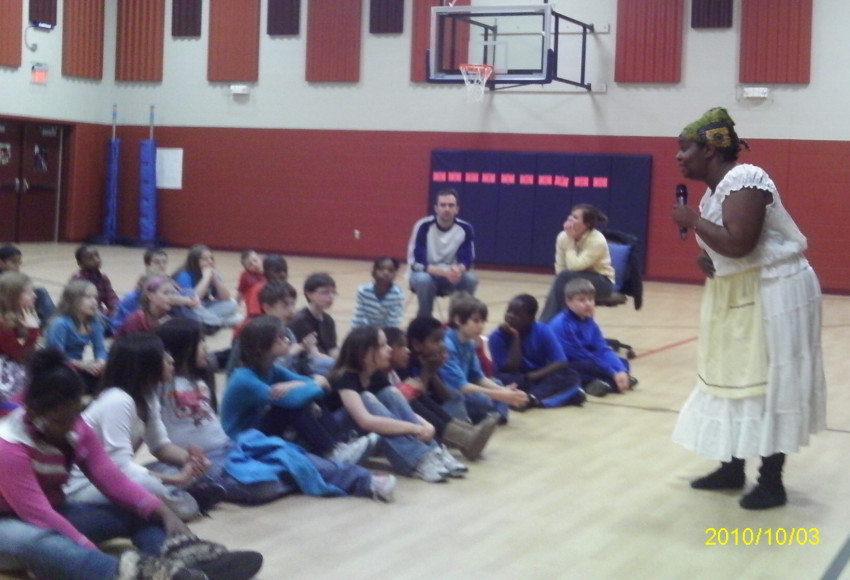 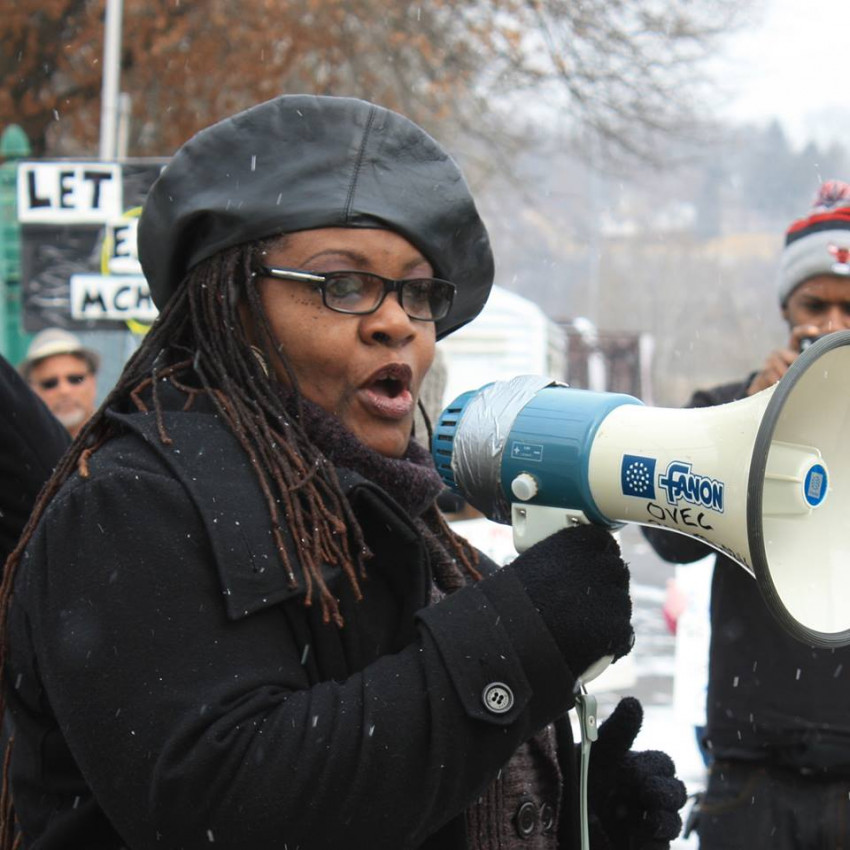 I share stories from a vast background from Christian, educational and personal stories of conquering many forms of abuse to poetry. I have been telling stories worldwide for more than 50 years. I am an author, poet, actress and religious minister.

Be the first to review Angela

I am very flexible according to your needs. I have facilitated events nationally and internationally as Keynote Speaker, guest, and teacher. I am comfortable with large and small audiences. I tell stories, do presentations, inspire and encourage men, women, children from all age categories. I am able to tailor to your needs.

I am from the Windy City and spent most of my young life between Chicago, IL and Junction City, Kansas. The eldest girl of 6 siblings and second oldest. I am a mother of five, and a grandmother of 19, with 9 great-grandchildren and expecting more.

I had a hard childhood which included many forms of abuse. I was a single mother and was shot in my head while pregnant with my second child and was denied medical care because of my skin and then I did not receive prenatal care. I was expelled during my 8th-grade year and was not able to return to school. Today, I have earned two Masters Degrees with Honors and have been an Ordained Minister for more than 20 years. I have had many experiences that have built my faith system and I share the power of faith whenever I can because I believe that what God has done for me by faith, he will do for others.

I write poetry and have been commissioned to do historical events such as the Monroe School dedication in Topeka, Kansas. I have also been honored with an International Poet of Merit Award. I was elected four times to the Board of Directors for the State of Kansas for Disability Rights. I served two terms as Secretary/Treasurer and two as Vice President and we set Precedence for the country during my terms.