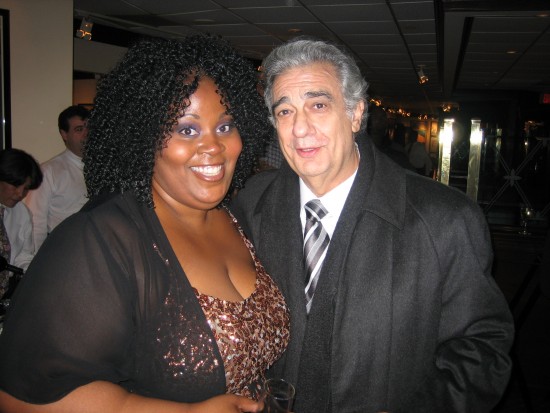 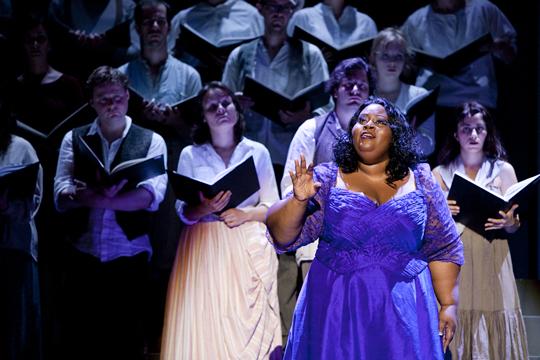 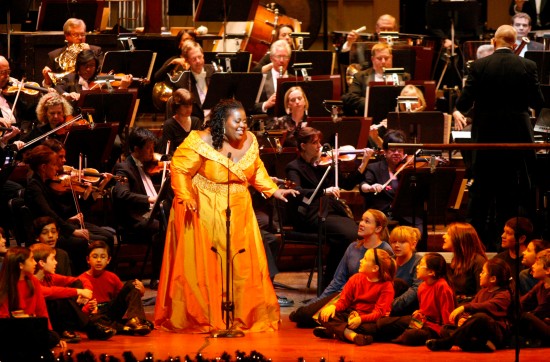 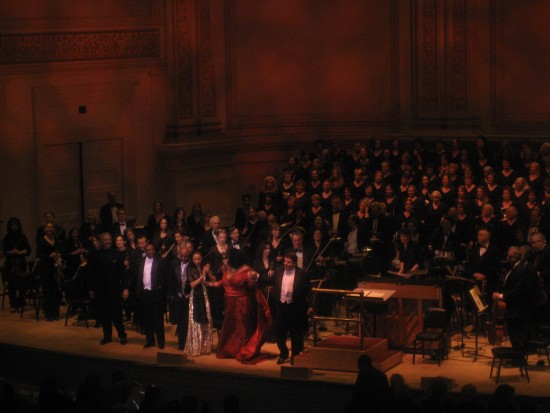 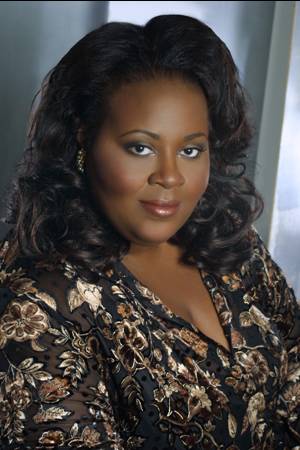 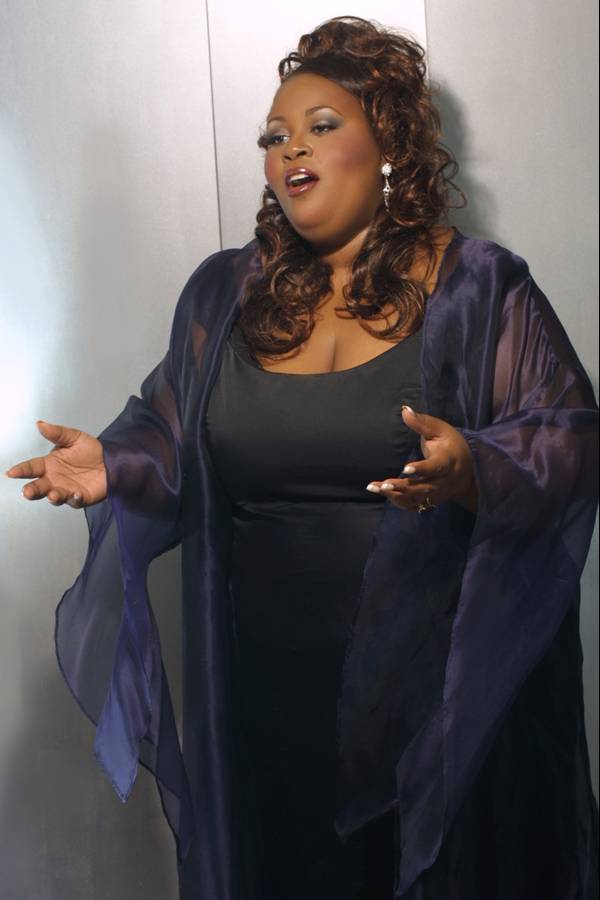 I am a dramatic soprano that has performed nationally and internationally for over 20 years. Some of the companies I have performed with are Opera Carolina, San Francisco Opera, Lyric Opera of Chicago and La Scala in Milan, Italy.

Besides performing on stage, one of the things I love to do the most is singing at weddings! It is such a beautifully sacred moment that I am honored to be a part of. I also love singing "Happy Birthday" for friends and family. It makes the moment special for them just from the looks on their faces!

So if you are getting married, have a wedding anniversary or birthday that is soon approaching, hire me! I will make it a moment they will never forget!

What a treat. Angela is a true professional who is talented beyond words. She is great to work with and delivers 150%. Great experience!

It was a pleasure performing for Denise at her event! She was very warm a welcoming! Treated me more like a friend than a hired performer! I had a wonderful time and would do it again in a heartbeat!

Critics the world over have proclaimed dramatic soprano Angela Rene Simpson’s voice wonderfully powerful, fascinating, thrilling and extraordinary. Nicola Salmoiraghi, critic for L’Opera, said of Ms. Simpson that she possessed “one of the most extraordinary voices we’ve heard from the stage of La Scala in recent times.”

In 2012, Ms. Simpson made her triumphant Chicago Lyric Opera debut as Queenie in their co-production of Kern and Hammerstein's classic Showboat. She will reprise the role with Washington National Opera and San Francisco Opera in 2013 and 2014, consecutively. She also made her concert debut at the Malta Arts Festival under the baton of Maestro Wayne Marshall this year.

The soprano made a number of concert debuts in the 2010-2011 with Teatro Maggio Musicale Fiorentino, the Iceland Symphony Orchestra in Reykjavik, the Orchestra Sinfonica di Milano Giuseppe Verdi and the Royal Stockholm Philharmonic in Stockholm.

In 2009, Ms. Simpson debuted as Serena in Graz, Austria, in a concert version of Gershwin's opera Porgy and Bess at the Styriarte Festival, under the baton of Maestro Nikoaus Harnoncourt. The live performances were recorded under the RCA Red Seal label. In 2008, the she also starred in the same role in Opra Comique’s premiere production in Paris, France. In previous seasons, Simpson sang with Washington National Opera, Los Angeles Opera, San Francisco Opera, La Scala Opera, Houston Grand Opera, San Diego Opera, Miami Opera, and New York City Opera. In 2005, Ms Simpson performed the role of Cilla in Michigan Opera Theatre's World Premier production of Richard Danielpour's Margaret Garner, starring Denyce Graves. She repeated the role with Opera Carolina in 2006. In 2002, she performed with the New York City Opera in the televised broadcast “Live from Lincoln Center” as Serena in Porgy and Bess. Ms. Simpson “came close to stopping the show…brilliant” New York Daily News, and Ms. Simpson was perhaps the “grandest moment” The New York Times.