Back to Stilt Walkers 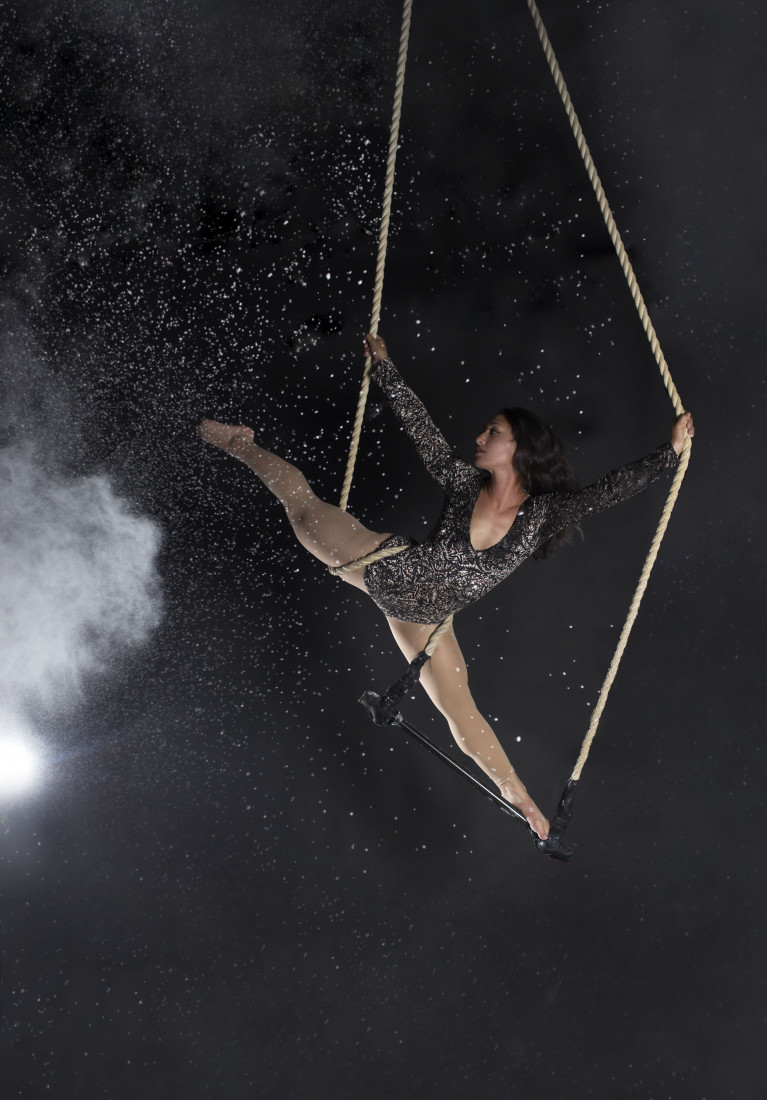 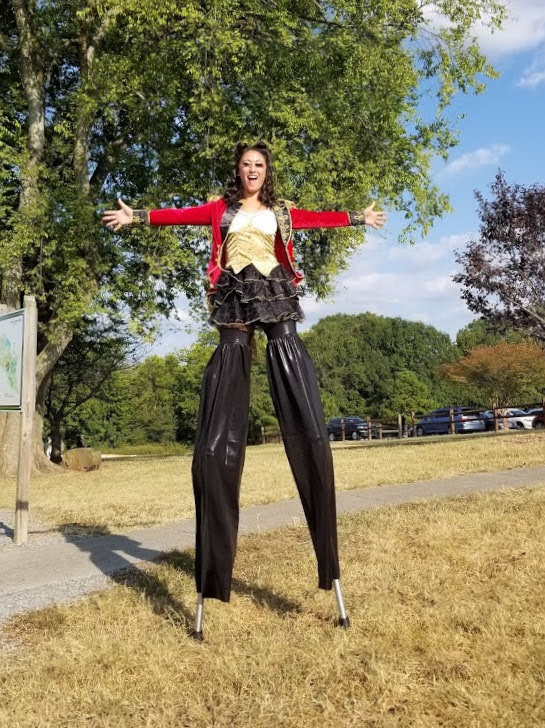 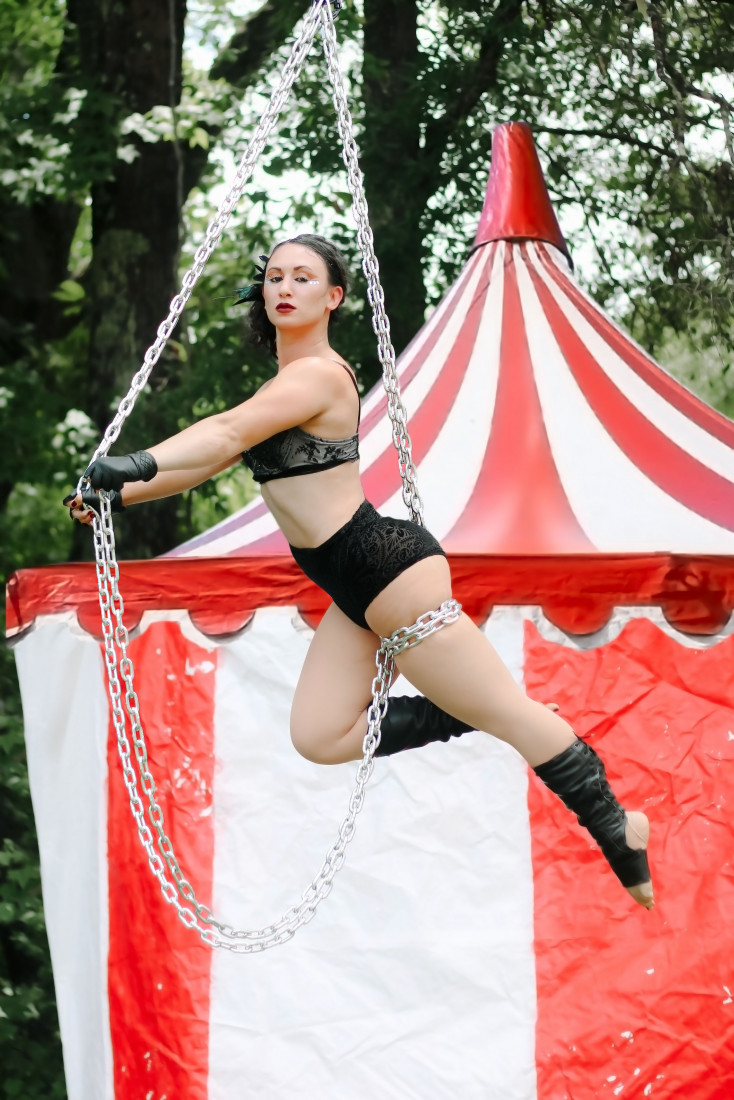 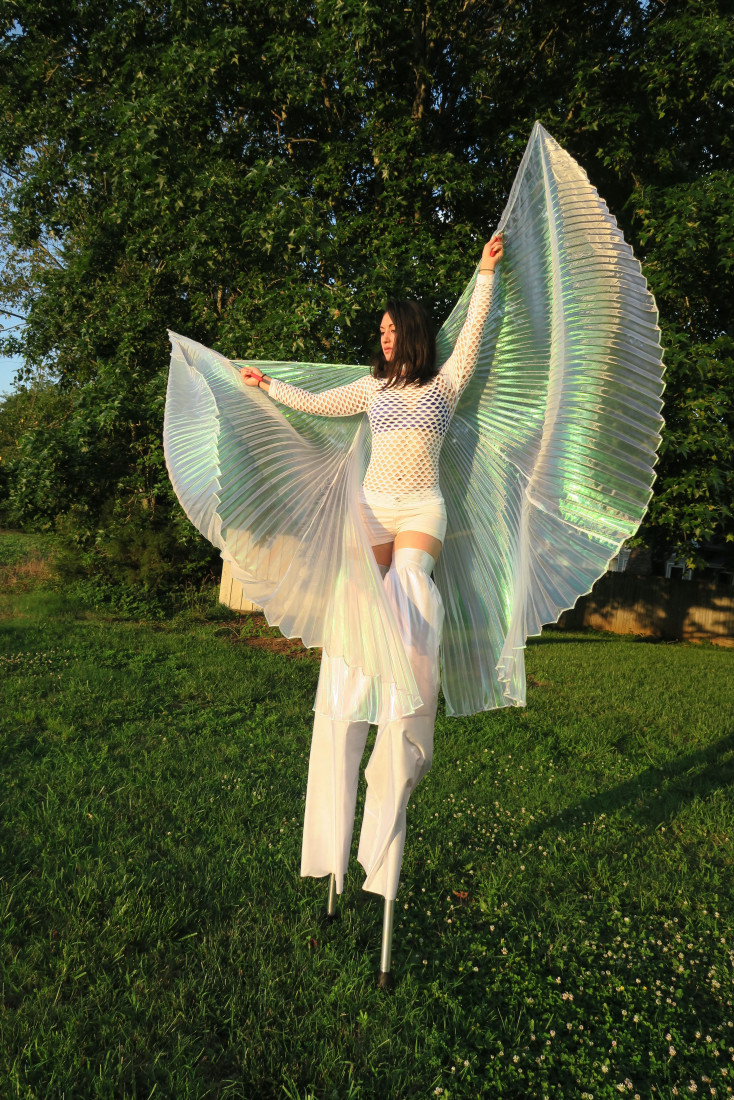 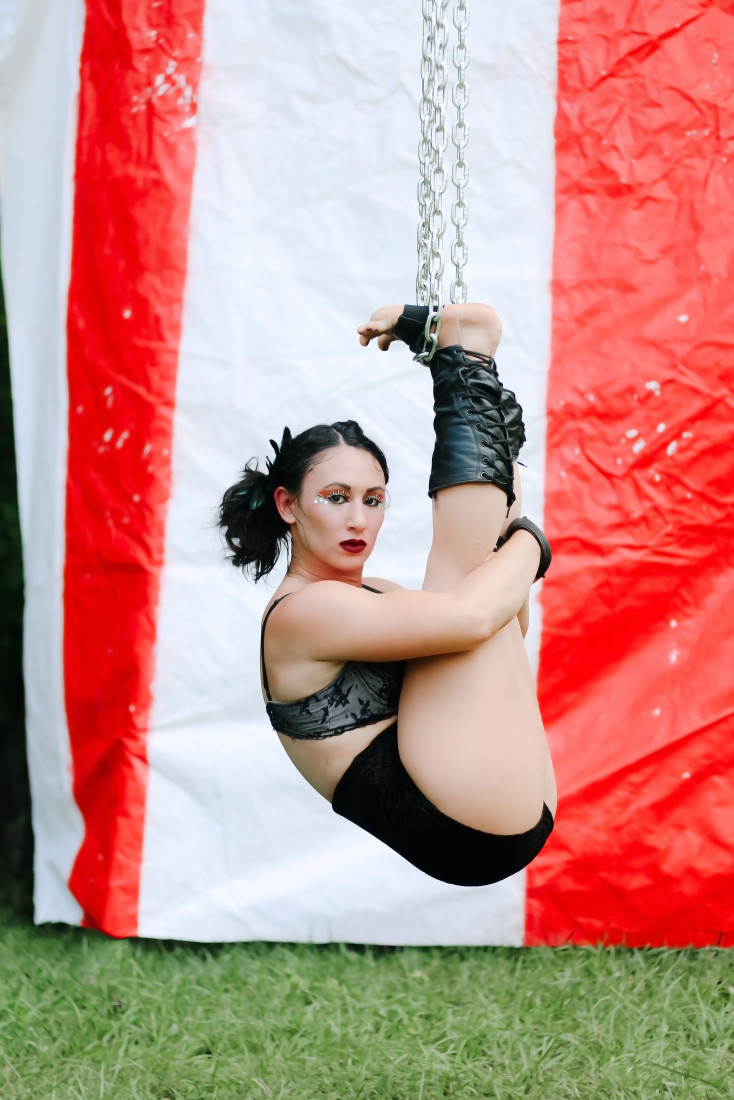 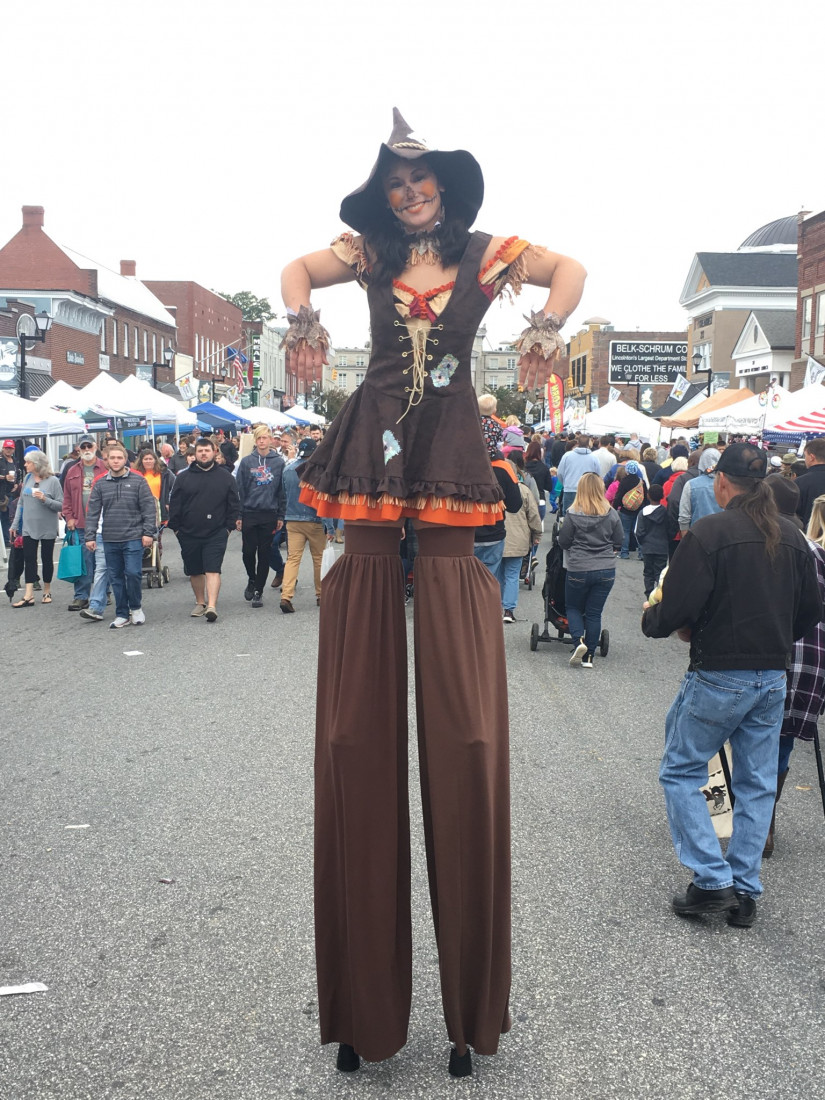 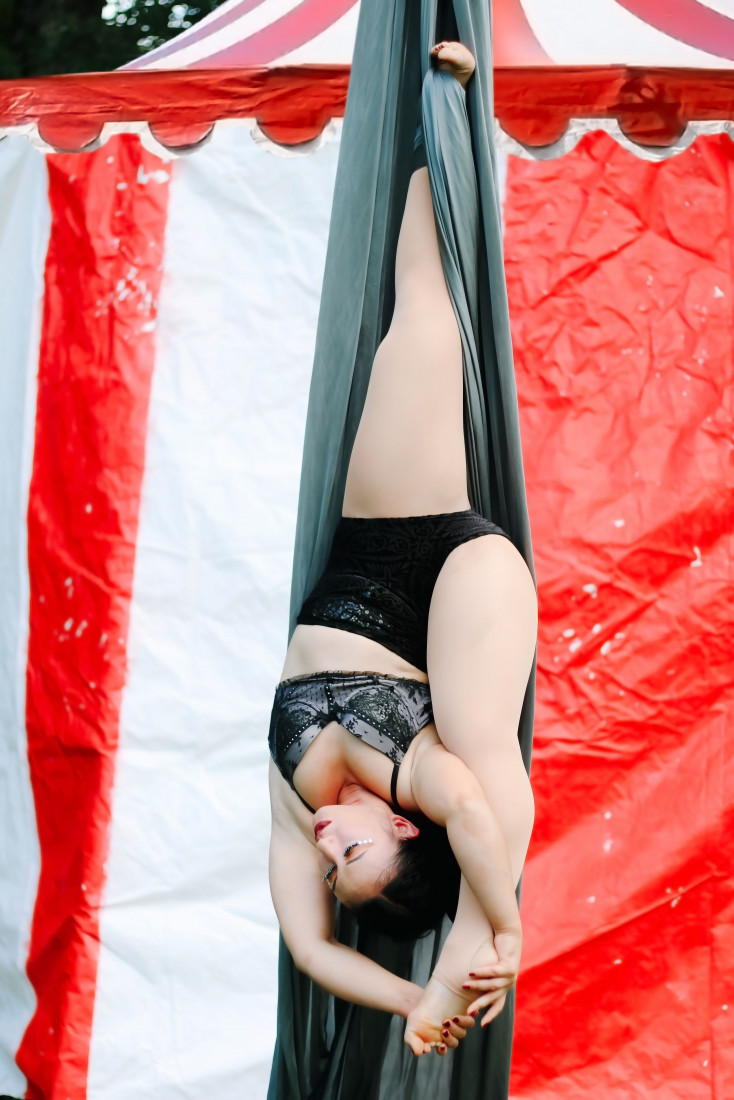 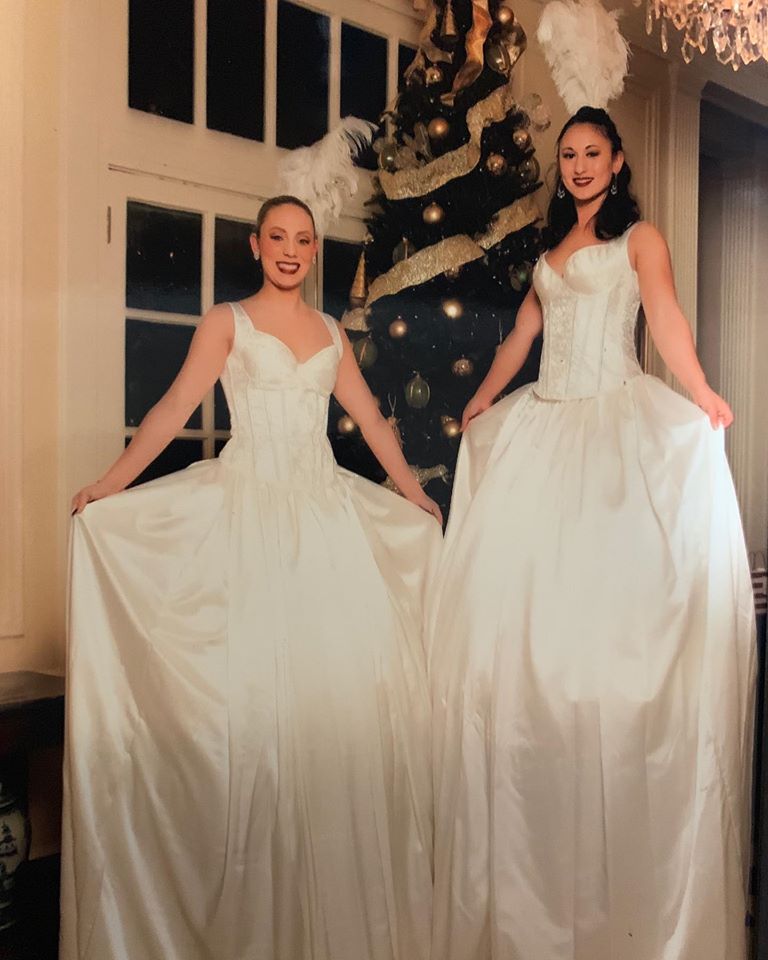 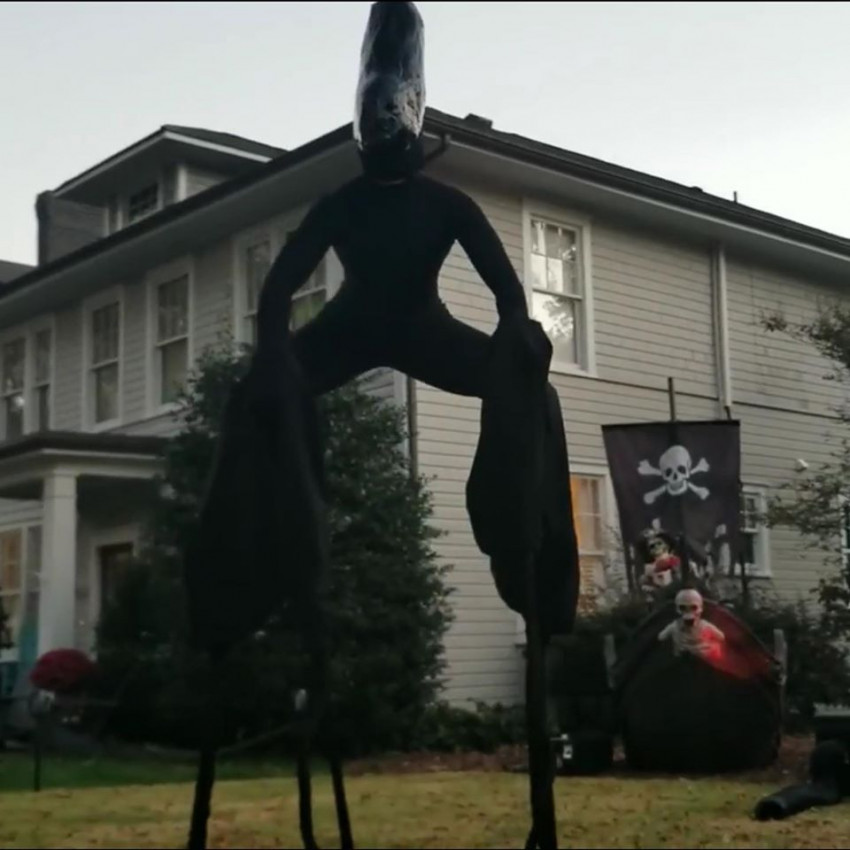 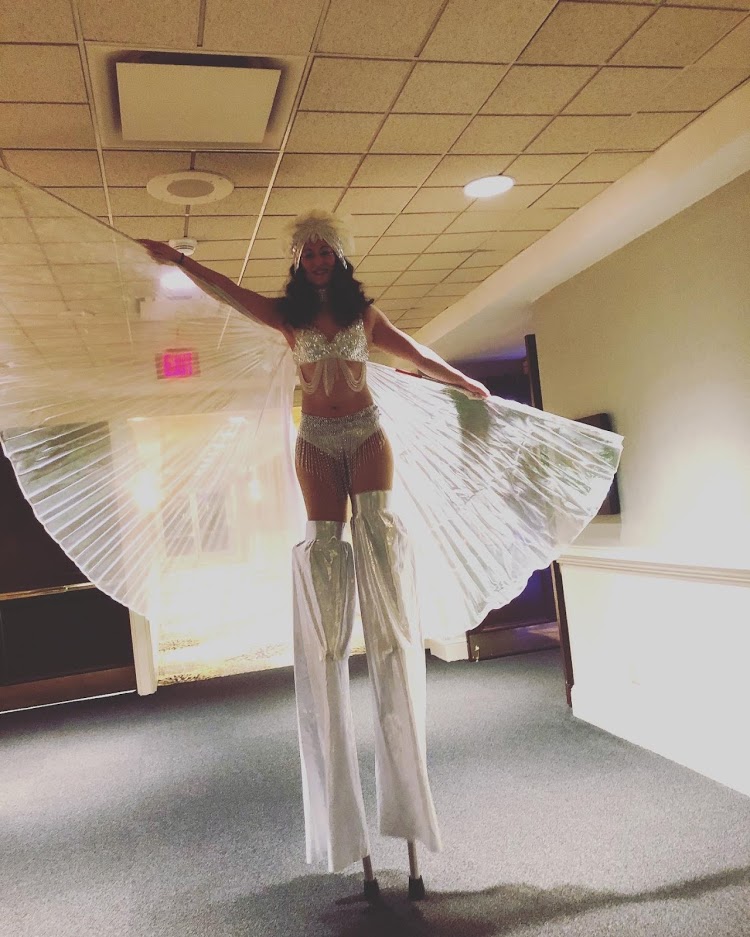 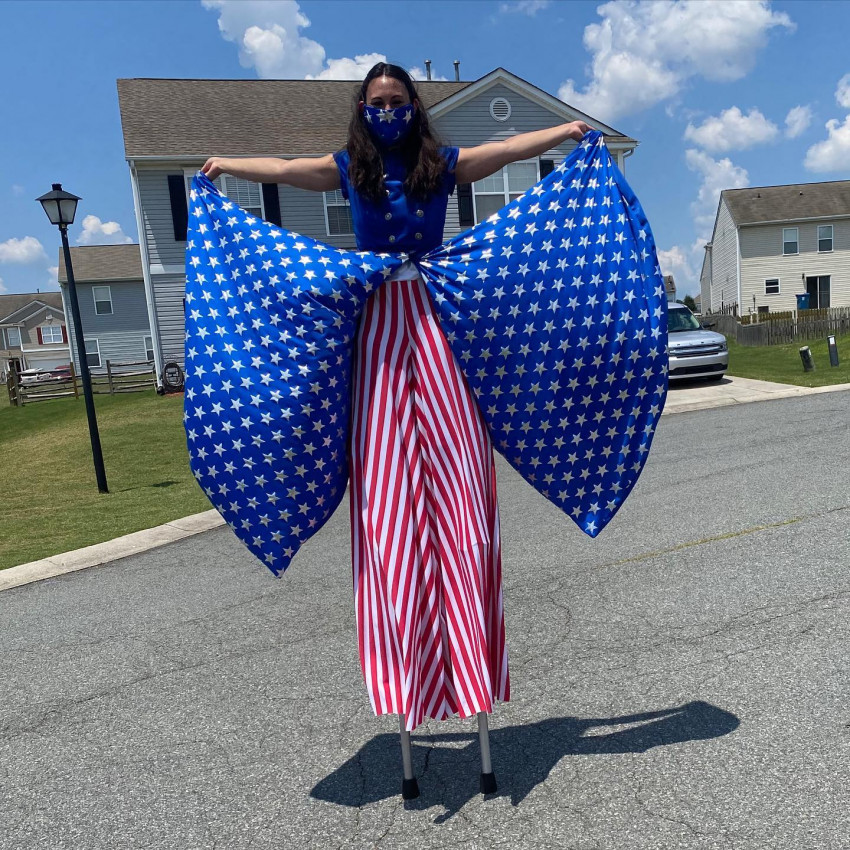 I am an aerialist, stiltwalker, and circus entertainer based out of Charlotte, NC. I specialize in aerial silks, static trapeze, chains, poi, and peg stilts. I can become any character to add an extra layer of intrigue to your event!

Nice night for a black wedding

Nice night for a black wedding…..My husband and I got married on Halloween and wanted a little extra something to make the night perfect. Not only did she communicate well she showed up on time she was extremely entertaining and the guest loved her. Thank you for making the drive to add a little extra spook to our beautiful wedding.

The stilt walker was fun and exciting and added a whole other level of fun to the event!

A Must for Parties!

Thank you for being so accommodating, sweet and FUN! You have a unique talent for sure! The kids (and adults) enjoyed you!

Angela is absolutely amazing!!! My daughter was very excited to have a stilt walker at her birthday party. Angela arrived on time and she was very professional. I would DEFINITELY hire her again.

Thank you for being such a gracious host!

We hired Angela as a stilt walker for our neighborhood event she was great! Very professional and helped keep our event going. Highly recommend.

Insurance: $1,000,000 - Commercial General Liability with additional insured endorsement, Waiver of Subrogation, Primary Non-Contributory Endorsement – coverage that protects the insured against liability claims for bodily injury and property damage arising out of their operations. Legal Liability to Audience Participants – coverage that offers protection against bodily injury liability claims brought by persons participating in covered activities. Medical Payment for Audience Participants – coverage that pays the medical and dental expenses incurred by a participant when an accidental injury occurs while participating in your covered activities.

Angela Kollmer is originally from Hillsborough, New Jersey. Angela, a graduate of Northeastern University, participated in competitive cheerleading from 2nd grade until her senior year of college. After graduation, she served as an Airborne Field Artillery Officer with the 82nd Airborne for 4 years at Fort Bragg. While at Bragg, she discovered Aerial Circus and it was love at first climb. Since that moment, she has done everything she can to learn about all facets of Circus Arts and has picked up many displines including stilting, poi, and any apparatus she can play on. After her military obligation ended in November, she moved to Charlotte and has continued her love of circus.