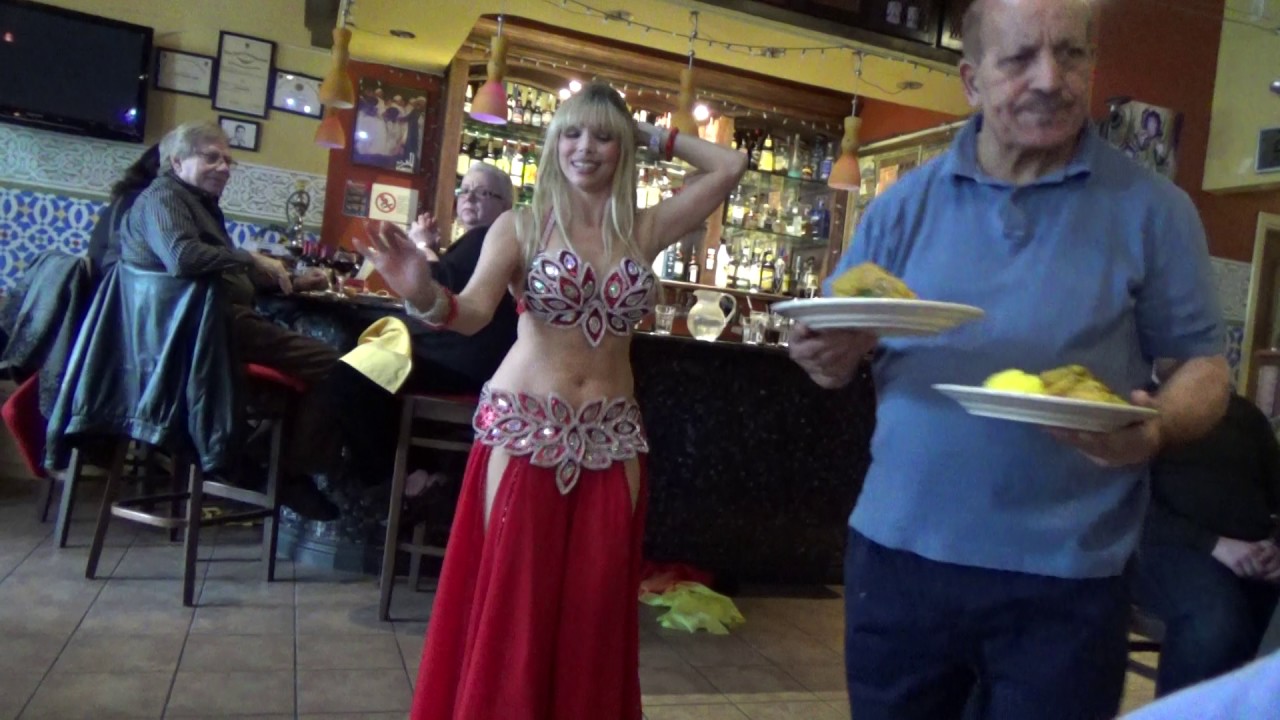 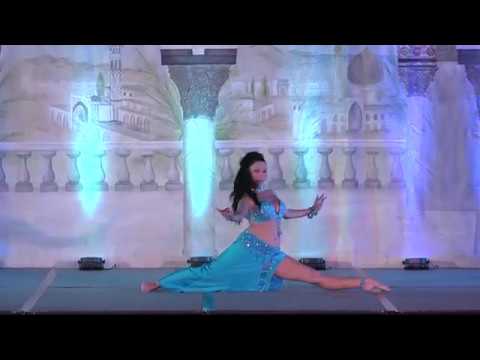 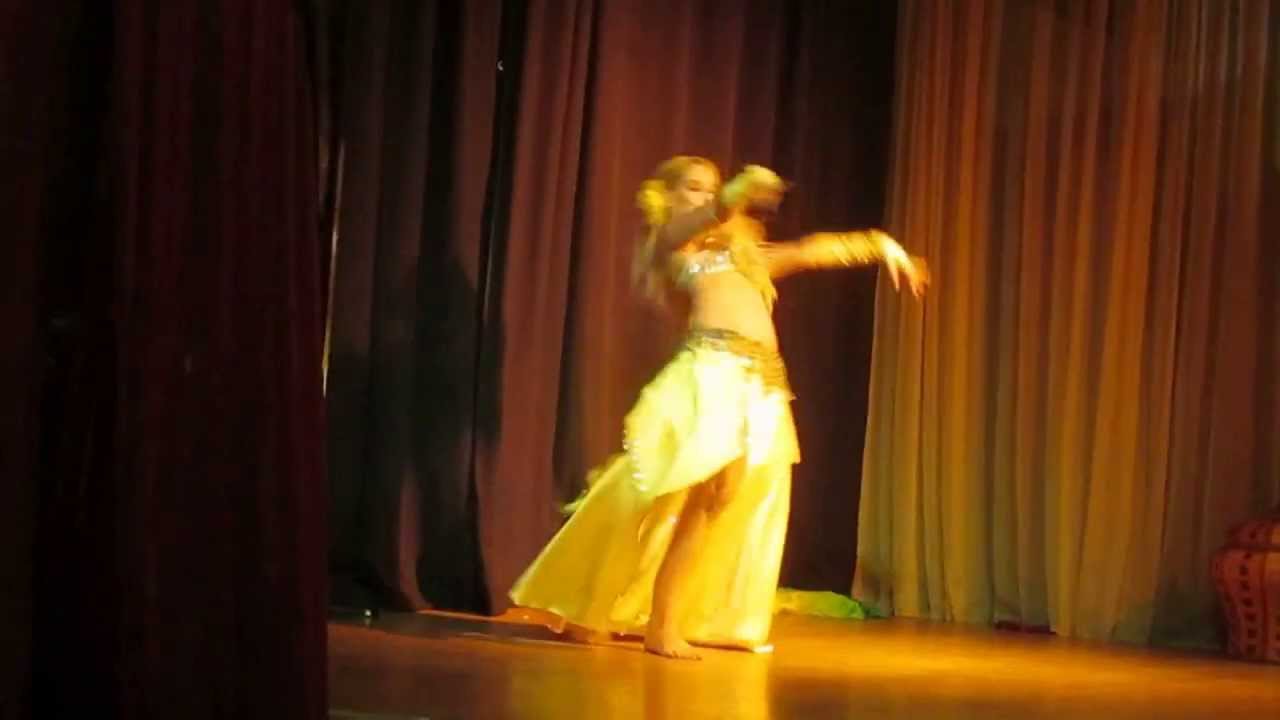 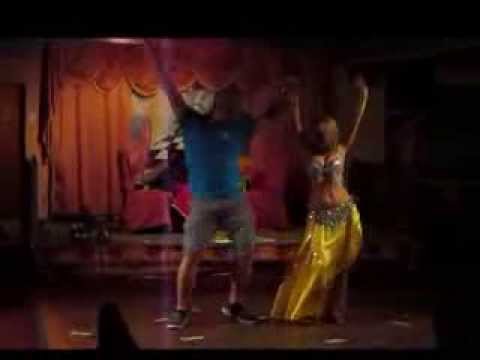 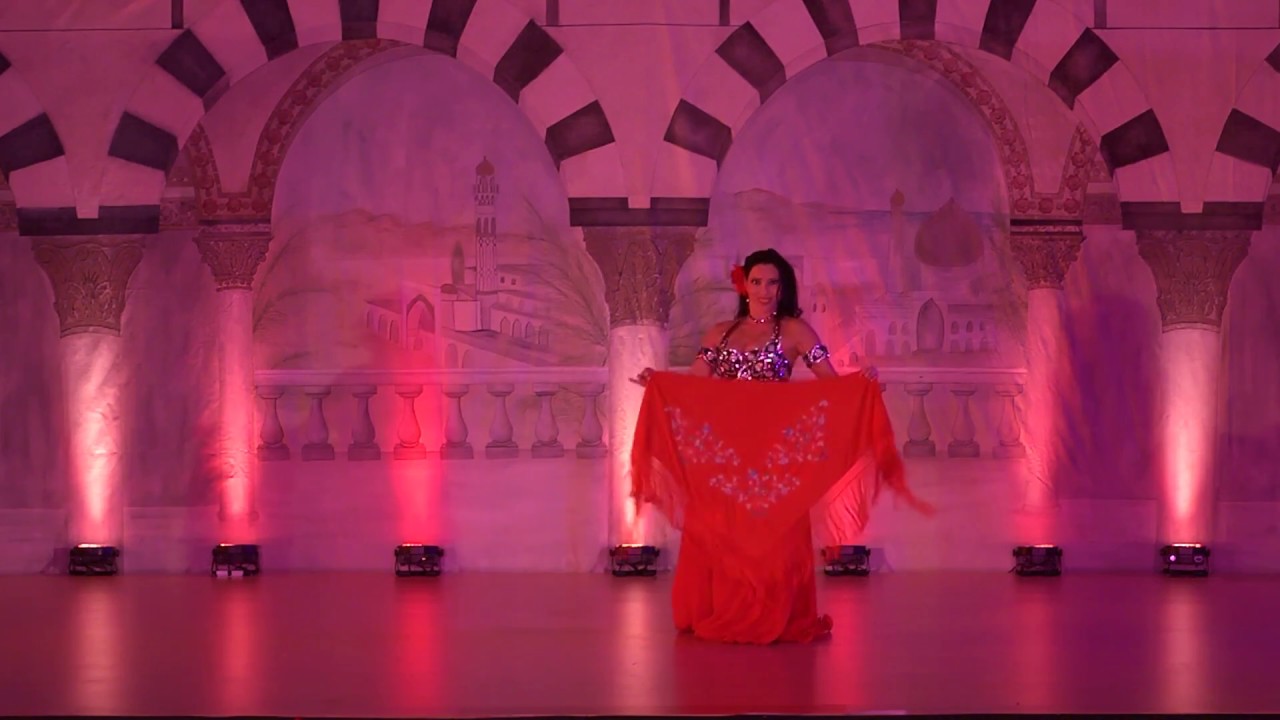 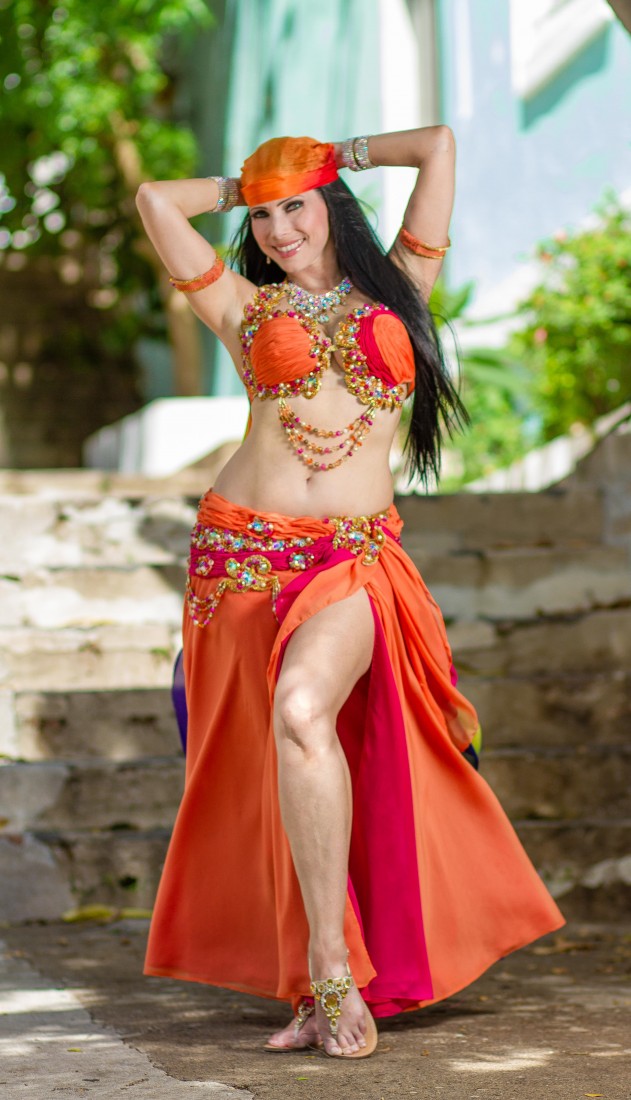 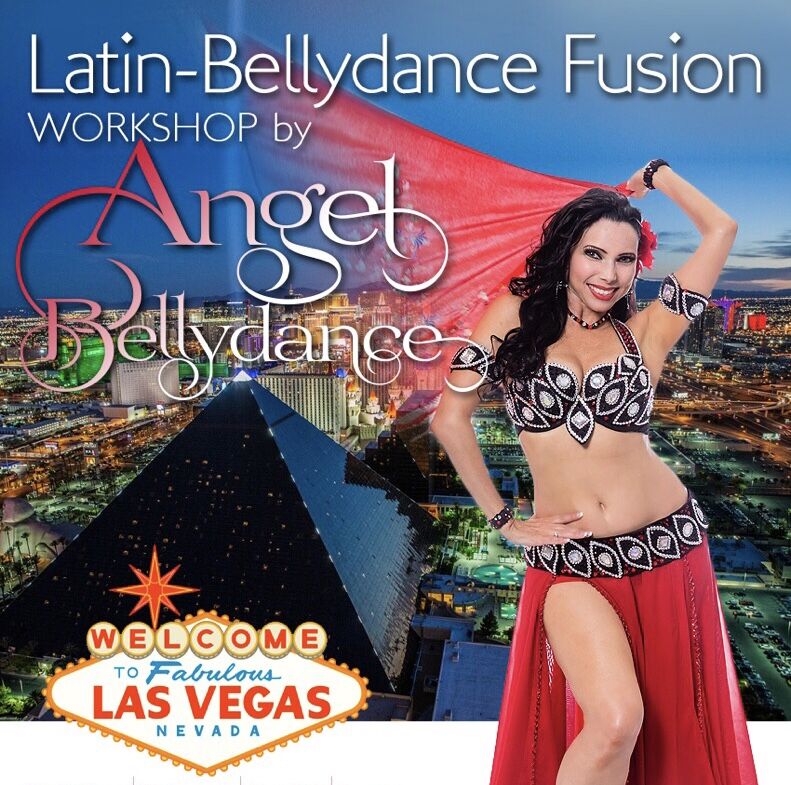 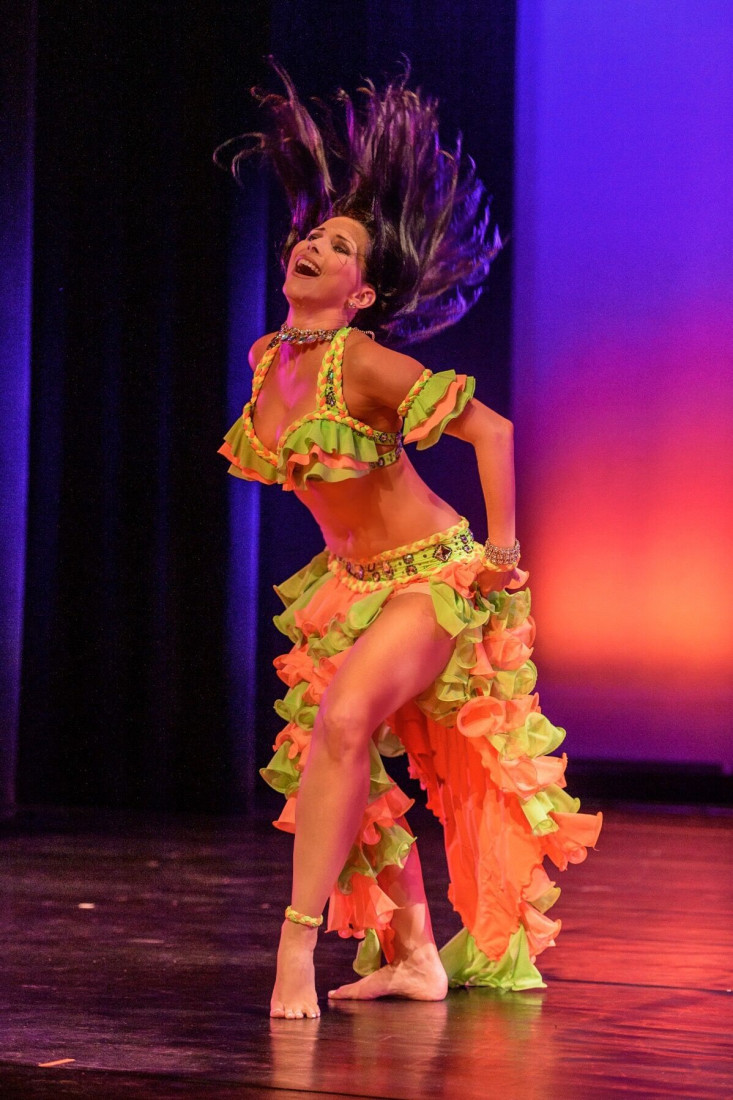 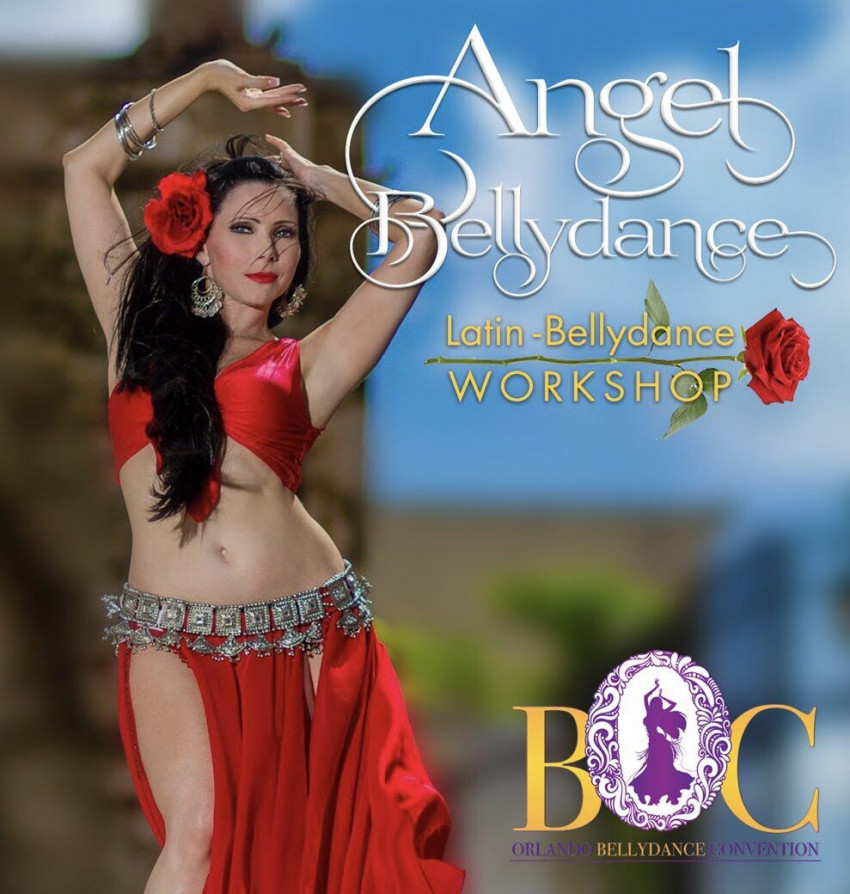 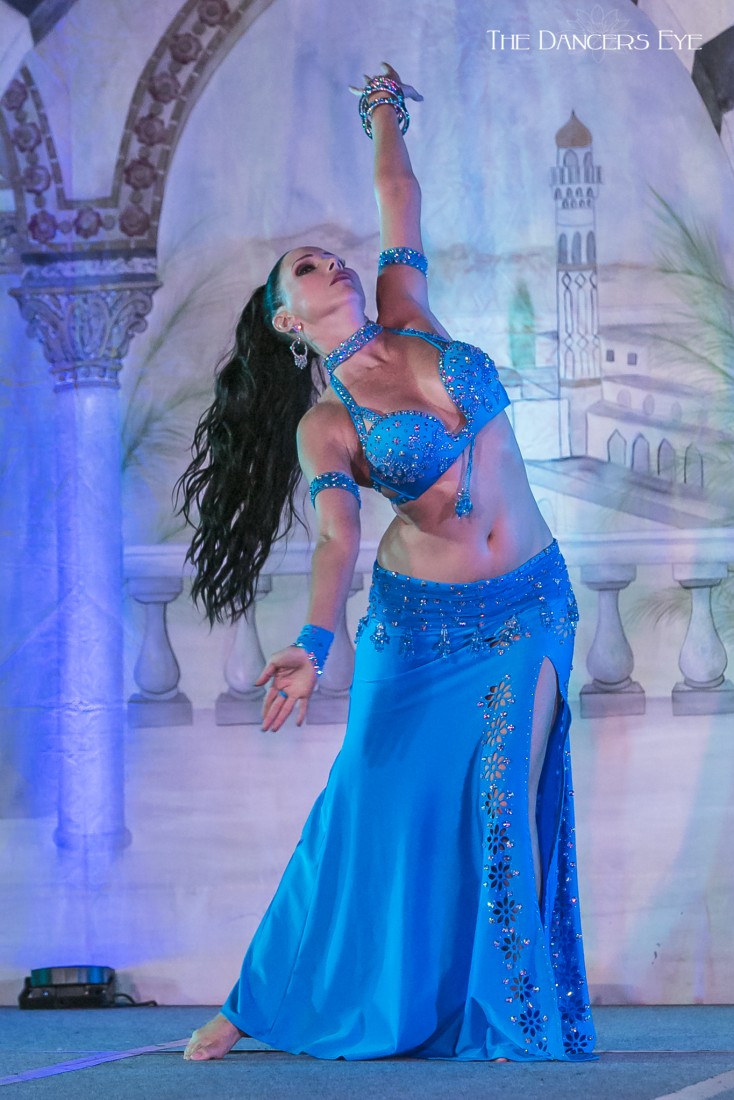 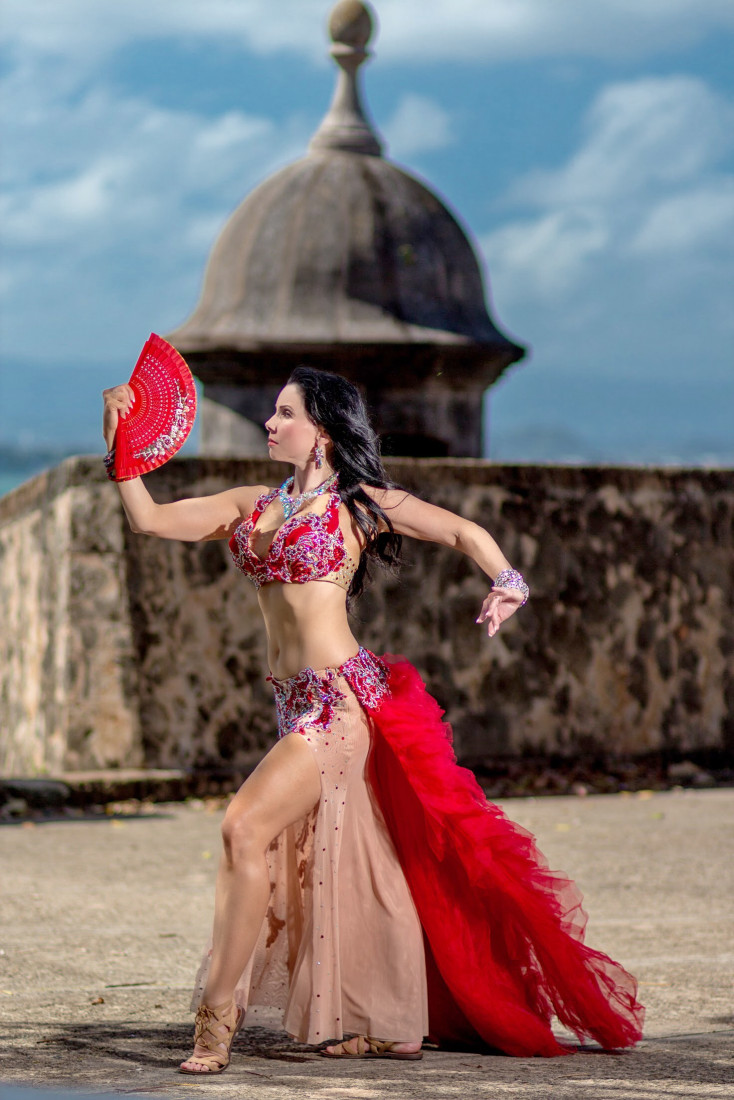 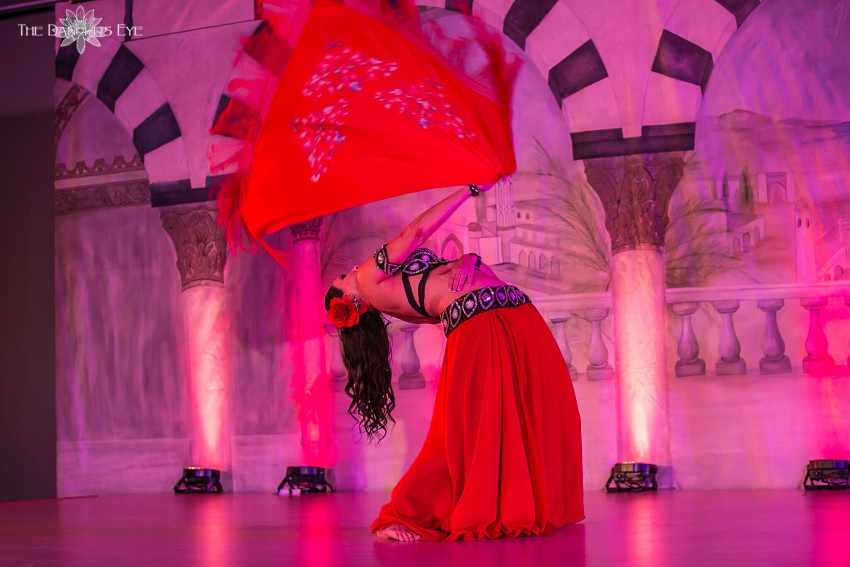 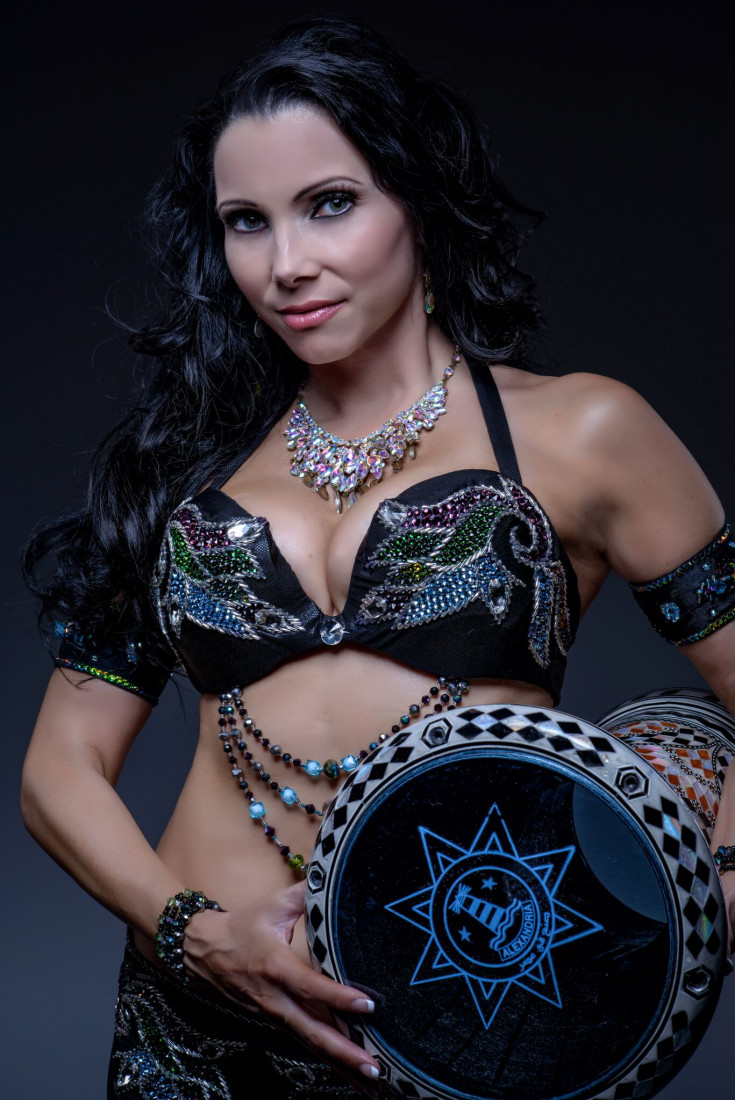 NOTE: You can also visit Angel's website or call.
Angel is a top-class Belly Dancer with professional training in ALL styles of dance since the age of 8. She's also known for her Latin-Bellydance shows (upon request). Her experiences include performing in countless music videos, movies, resorts, TV, and cruise ships. Angel has had the privilege of performing and training in NYC, San Juan (Puerto Rico), Los Angeles, Denver, and Washington DC. In July 2019 she relocated to Orlando (originally from NYC and Puerto Rico). Shows are family-friendly and will leave your guests talking about your event for years!

Ruth, thank you so much for having me! Your family was just lovely! I had a wonderful time performing for you all :-)

Angel did an exceptional job and really engaged with the audience. We had a great time and would definitely recommend her!

Angel was awesome! Her performance was fantastic and her interactions with the group were the best! She is the ONE to hire if you need great entertainment and want to have a lot of fun!

Thank you so much, Daniel! Your friends were a fantastic crowd! :-)

Angel was spectacular. Everyone was delighted with her performance. I thank you, Angel, for making our event so much fun. You are truly a great dancer and a star!

Thank you, Judy! Your friends and family were lovely :-)

Watching her dance is breath-taking. She becomes one with the music. She interacts with her audience. Great to work with. She will be my choice for my next event.

Angel is a professional dancer who engages customers and make them dance with her, every single one of them. She creates a fun atmosphere every single time she performs. She simply loves what she does and very good at it!!

Angel has been training in ALL styles of dance since the age of 8. Coming from Puerto Rico and New York, Angel has years of training in Ballet, Jazz, Hip Hip, Latin Dance, Flamenco and more! She began her professional dance, modeling and acting career in Puerto Rico at the age of 17. Angel's experiences include teaching dance in numerous dance studios and performing in countless music videos, cruise ships, movies and TV commercials. She is the founder and former president of Dance and Arts Masters Inc., currently located in Puerto Rico and several years ago was named "Teacher of the Year" at The Bronx Dance Theater in NYC. She has had the privilege of performing in various cities such as NYC, San Juan (Puerto Rico), Orlando, Denver, Los Angeles and just 3 years ago began performing regularly in the greater DC area. Angel is well known for utilizing her classical dance training along with her cultural dance training in order to create the perfect show just for you!