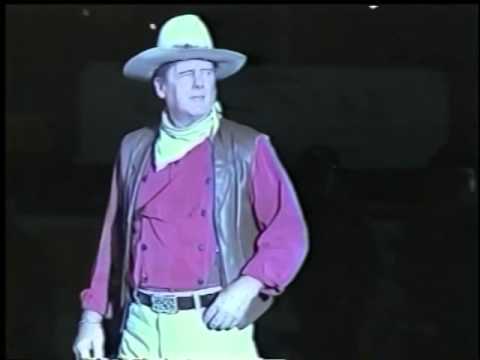 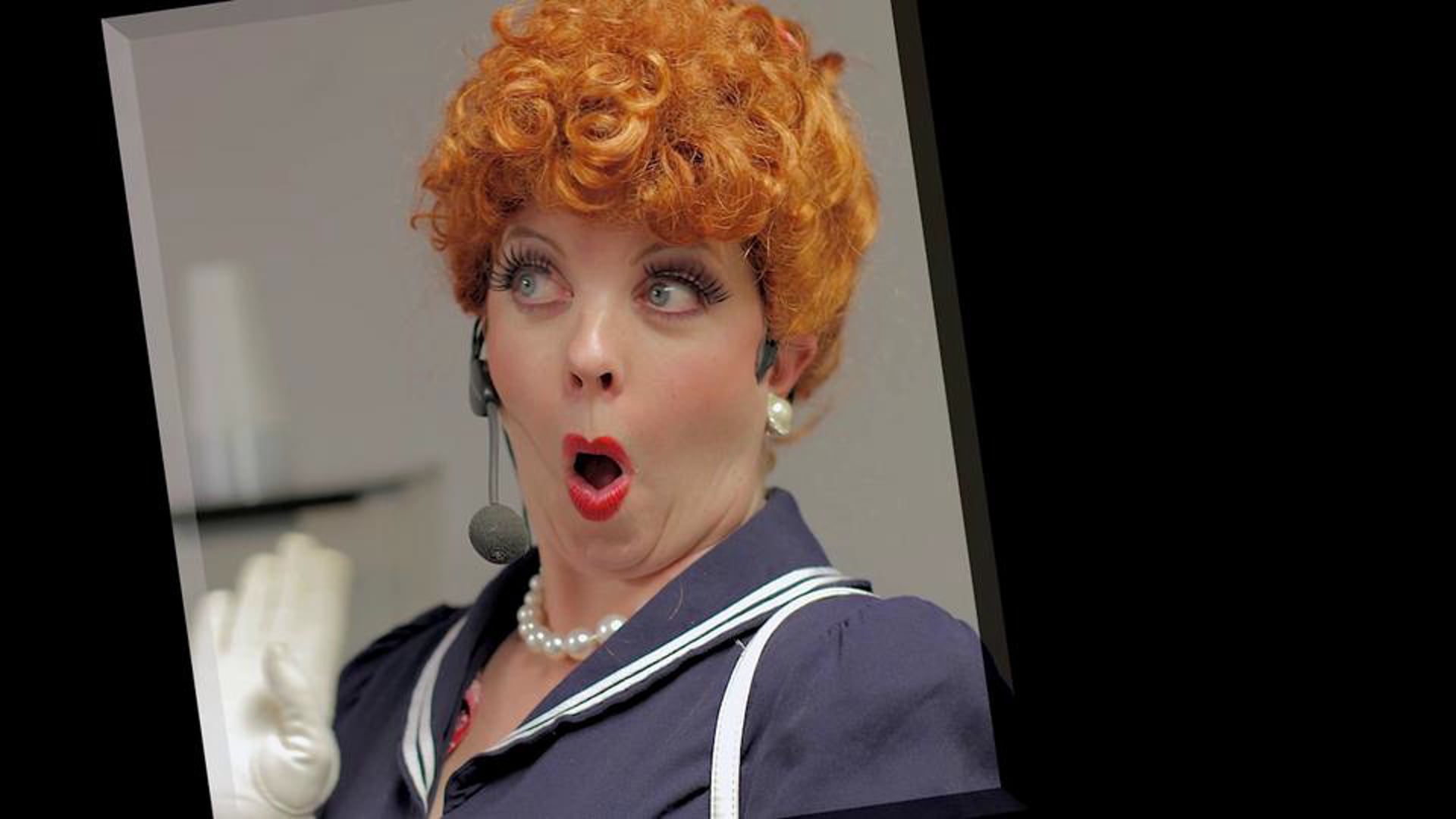 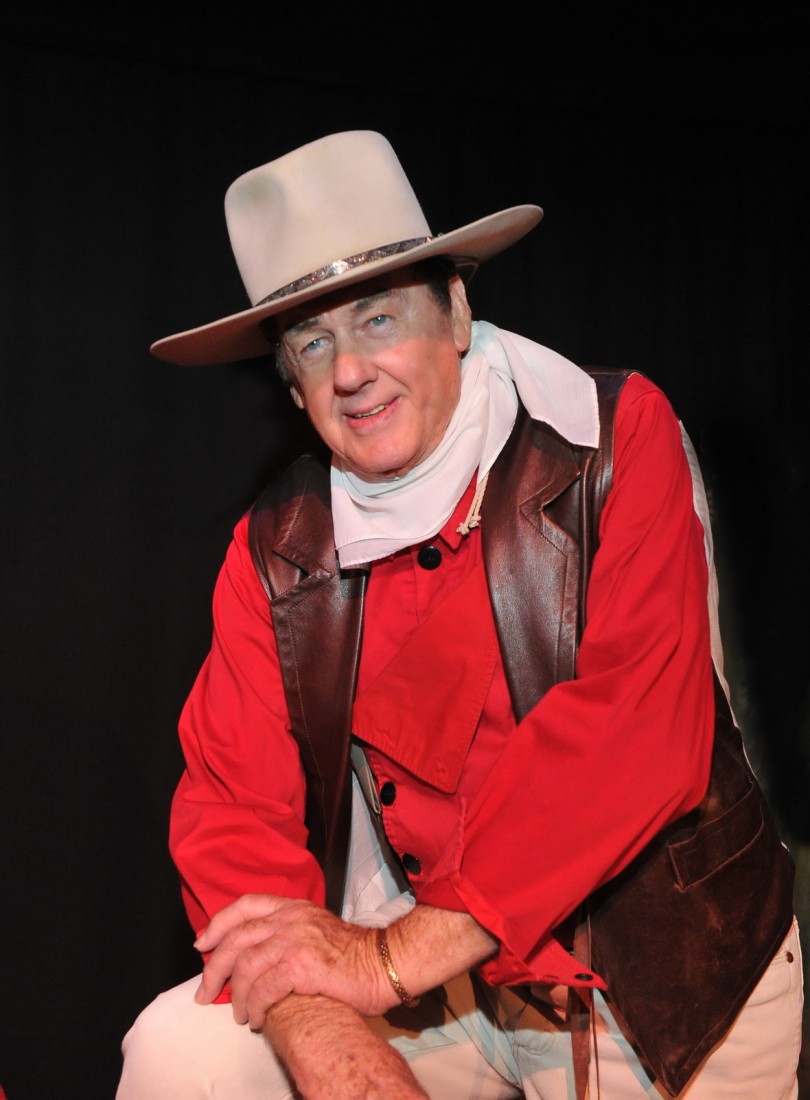 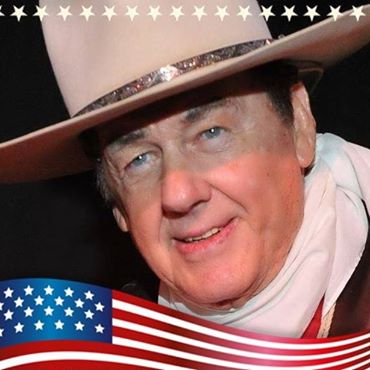 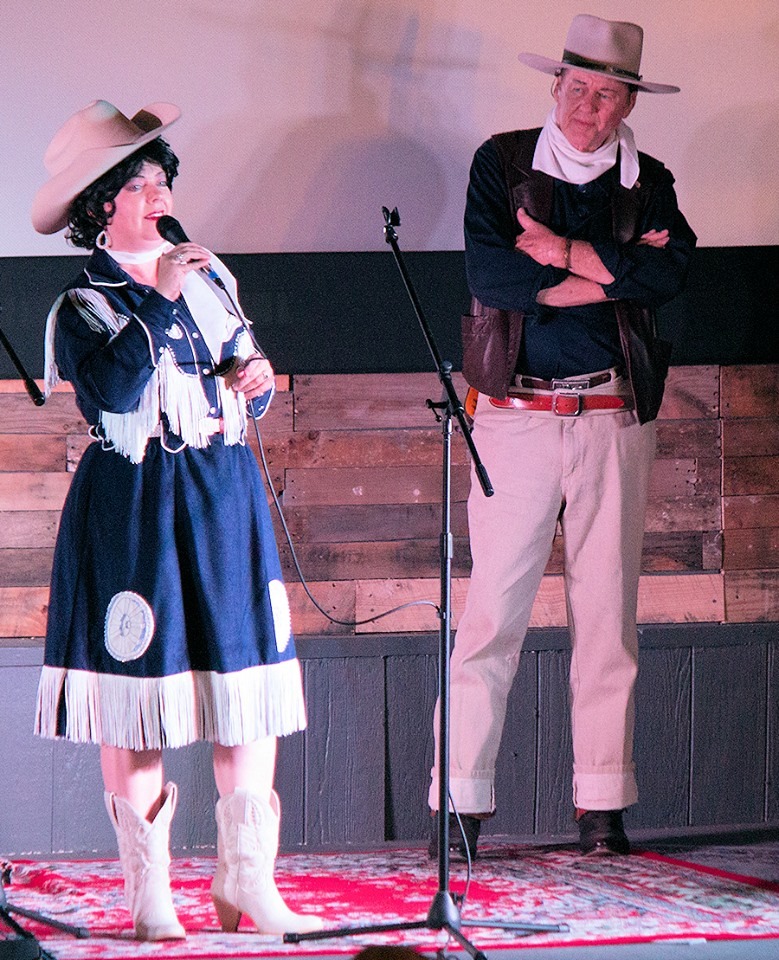 Meet and greet - photo op - one-man performance - two-man with Patsy Cline look-alike and sound-alike. I've done all the Coors Light Beer commercials as John Wayne with excerpts from many of his movies; rode the Tournament of Roses Parade 3 years in a row; rode Monument Valley several times as the Duke on trail rides, films and commercials; rode my horse through his house in Balboa the night before they razed it; performed in Europe and Asia live and in commercials; 10 years in Branson, Mo. doing a John Wayne show; and the rest have been in conventions, corporations, theaters; churches, homes and such. I work well with the public and know more about the Duke than most people.

I have performed 10 years in Branson, MO and in Hollywood doing the John Wayne show. I can talk to the audience with many anecdotes about about Duke's personal life and his movies.
I strike a pose for the people who want photos of me with them; especially when the men want a stunt pose with me hitting them in a still pose. I've performed at Universal Studios as the stunt double for the Duke and can offer the public poses from several of his movies in event the customer wants me in a costume from one of his movies.

I am a SAG actor, but for kicks, I began doing Gary Cooper, and when people recognized my John Wayne impersonation, I became more successful as John Wayne. I still act doing movies and TV, but mostly my impersonations as the Duke has become my focal point.
For instance: I spent many years on his yacht, the Wild Goose to thousands of visitors. I was called to ride my horse on TV into Duke's house the night they razed it; it was a hoot. I've ridden in the Tournament of Roses Parade three years' Monument Valley for commercials and documentaries about the Duke and John Ford; did all the Coors Light Commercials in several of Duke's movies as the Duke; convention centers, corporate accounts, and over 1,000 appearances around the country, Europe and Asia and did a show in the Winterset High School, Iowa. Much, much more than this page will allow. I am the same height, weight and size as the Duke, and had to try on many of his wardrobe for different scenes - and they fit.

I was a stunt double for Duke at Universal Studios. I am an expert horseman. I have replicas of Duke's wardrobe from several movies, plus his artillery; pistol, gun belt and rifle.

My Patriotic recitations with Paula doing her singing as a back-up artist. 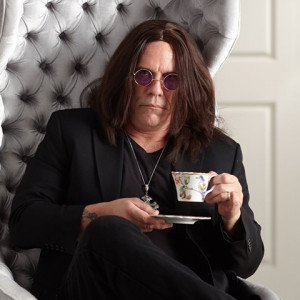 Victoria S. said “Wow! I can not say enough positive things about Ozzwalt! Professional, entertaining, accurate! Several guests asked if he was the real Ozzy Osbourne.…” 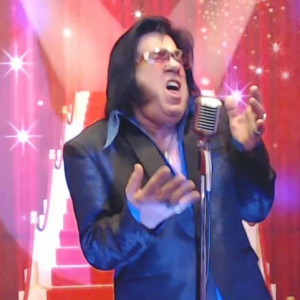 Cathy G. said “He showed up early and was set up prior to party time. He interacted with everyone at every table. Everyone had a good time and said that they enjoyed…” 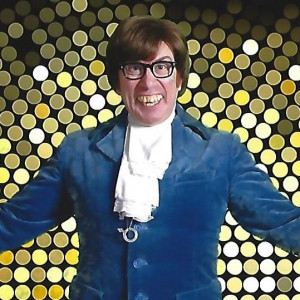