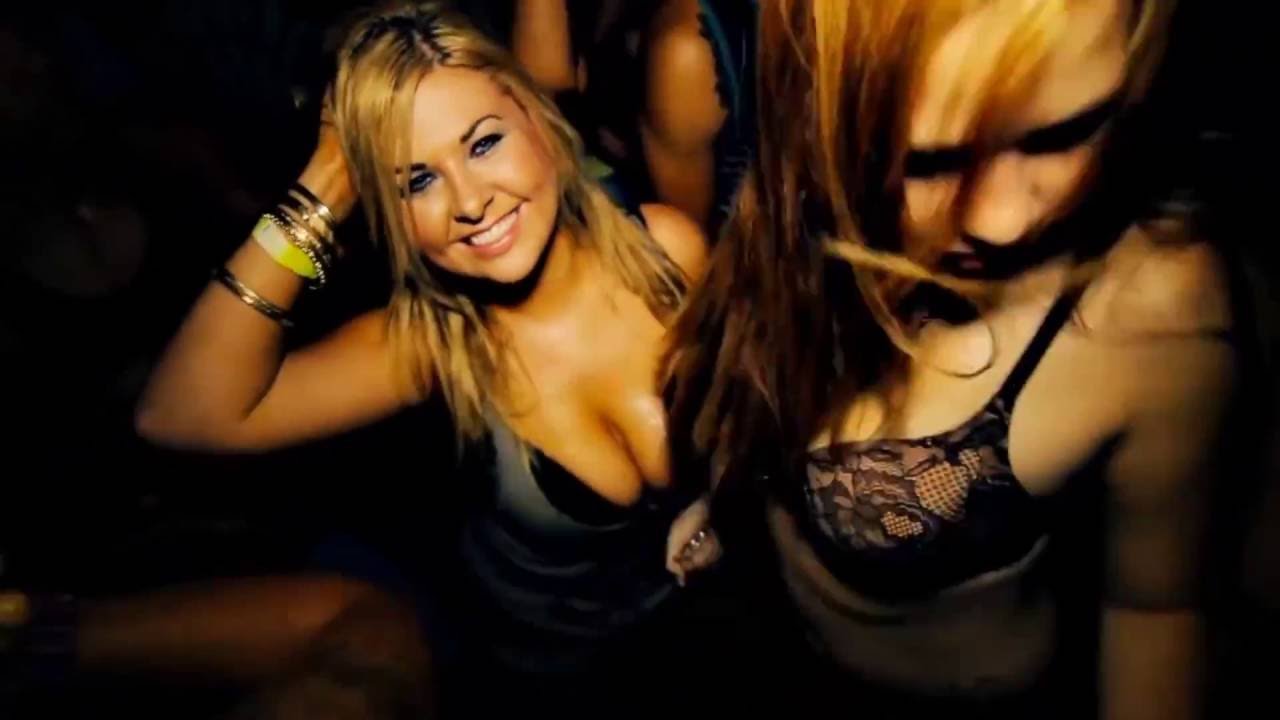 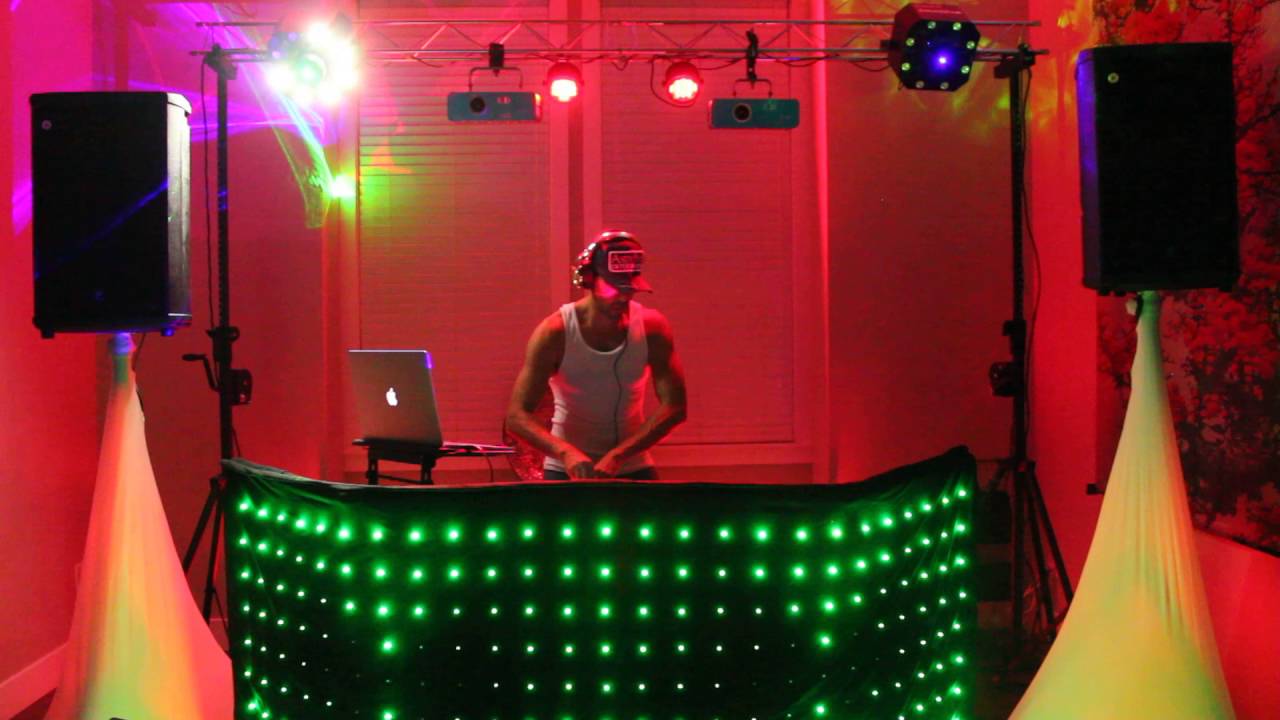 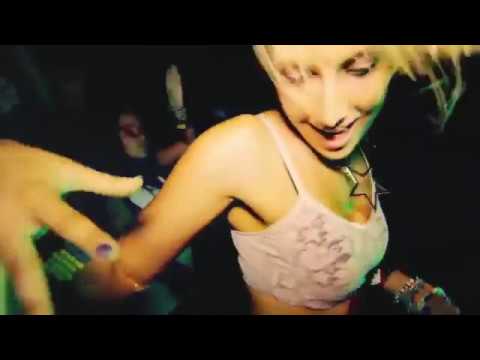 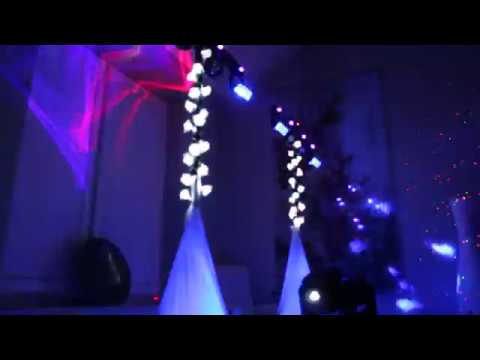 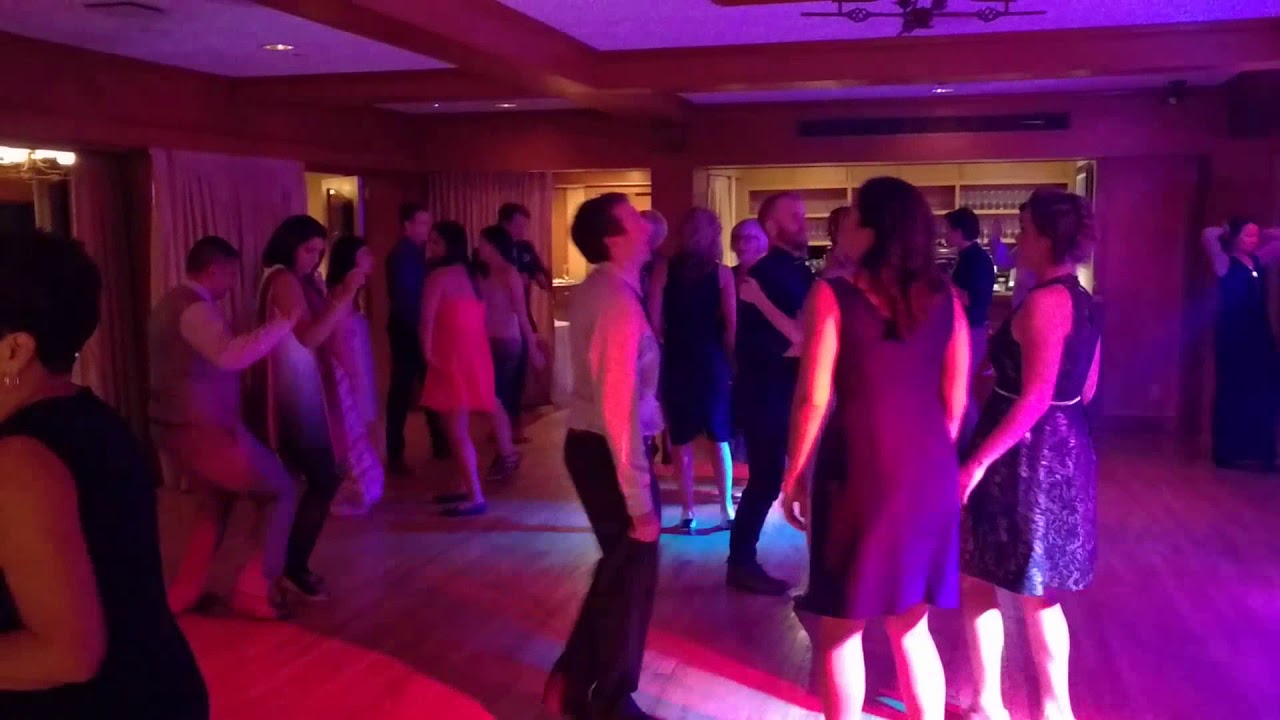 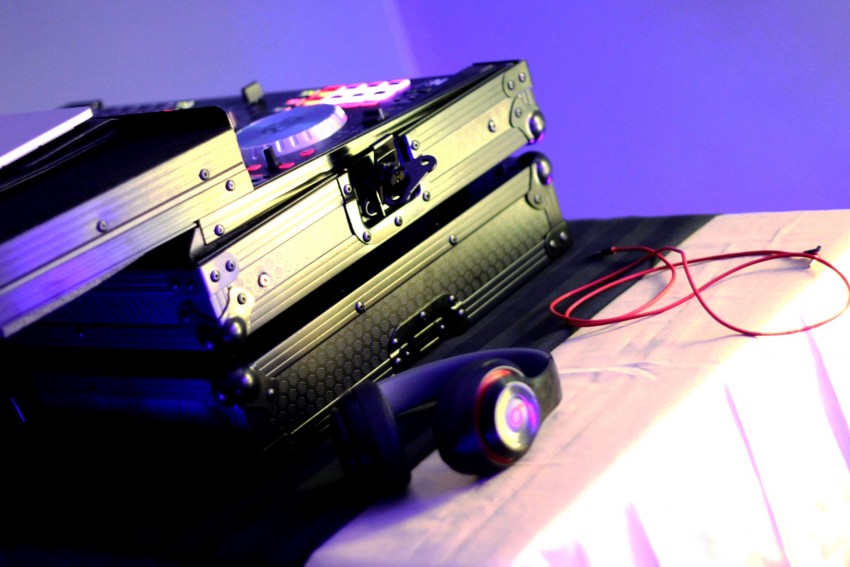 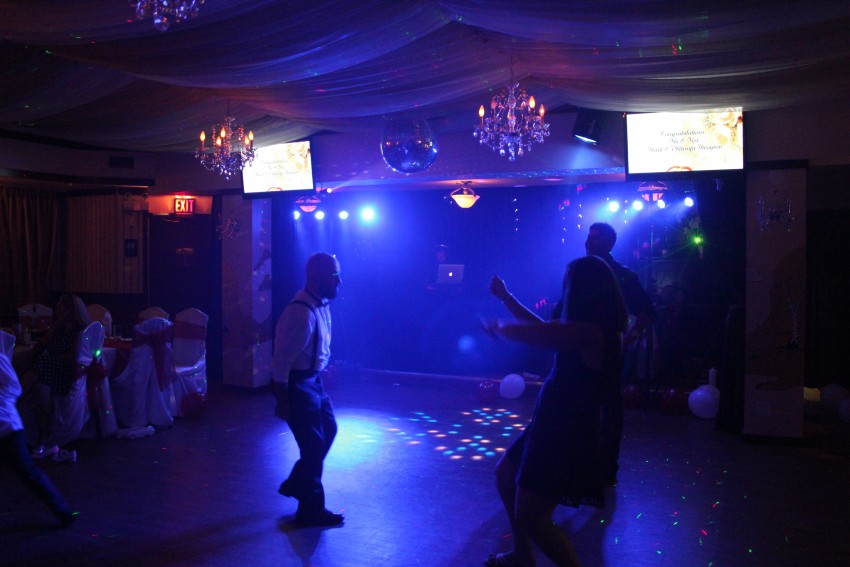 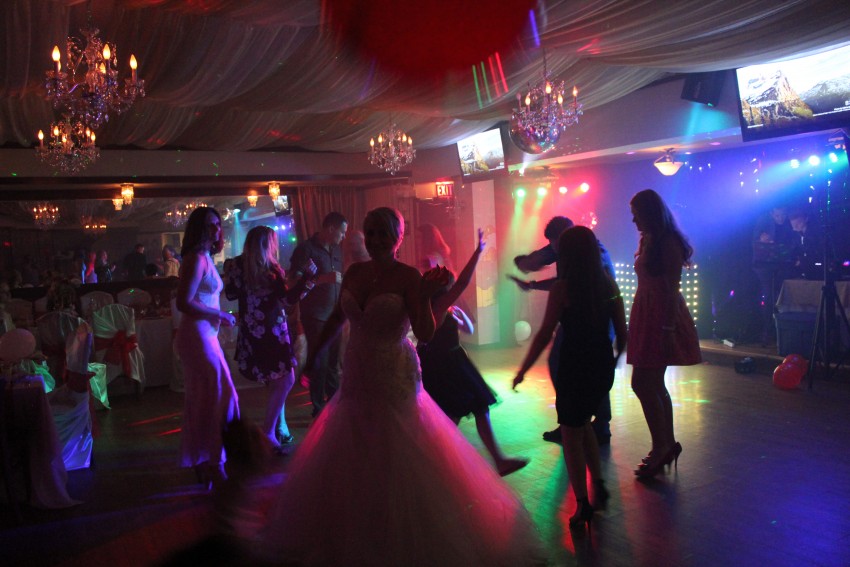 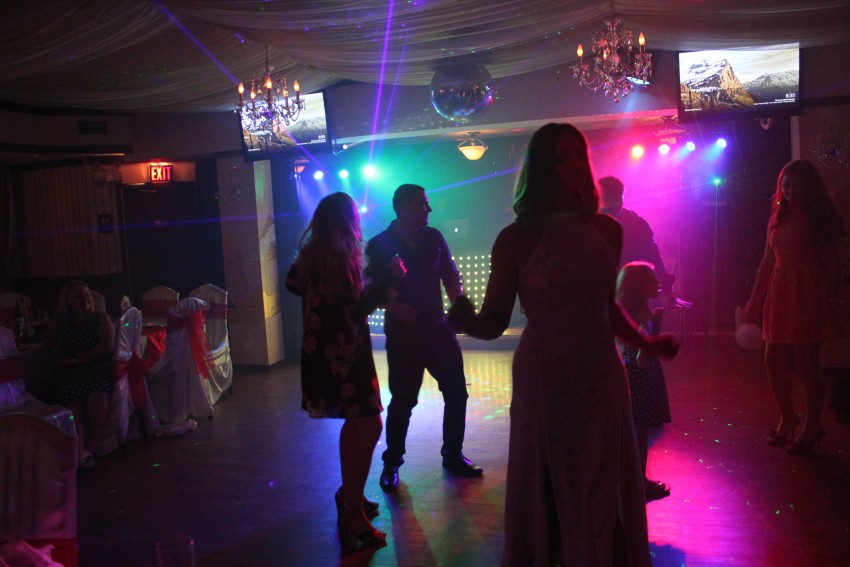 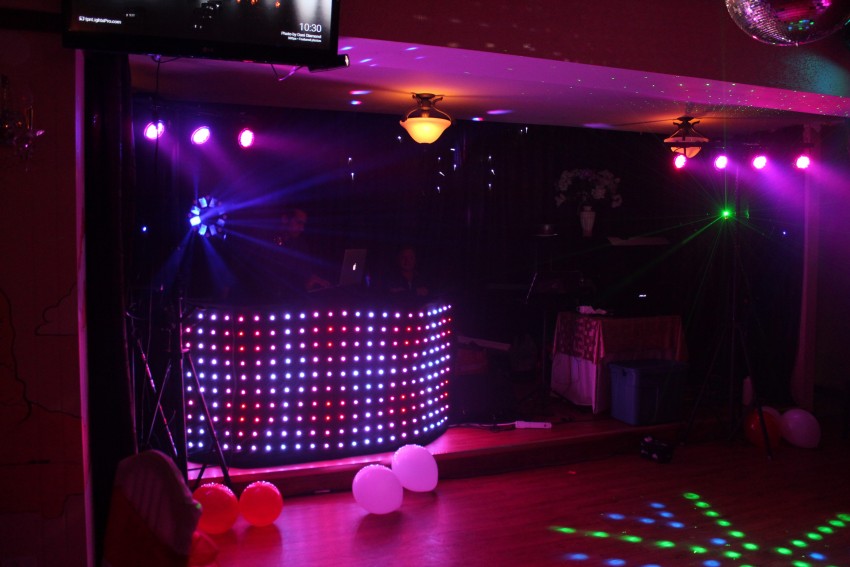 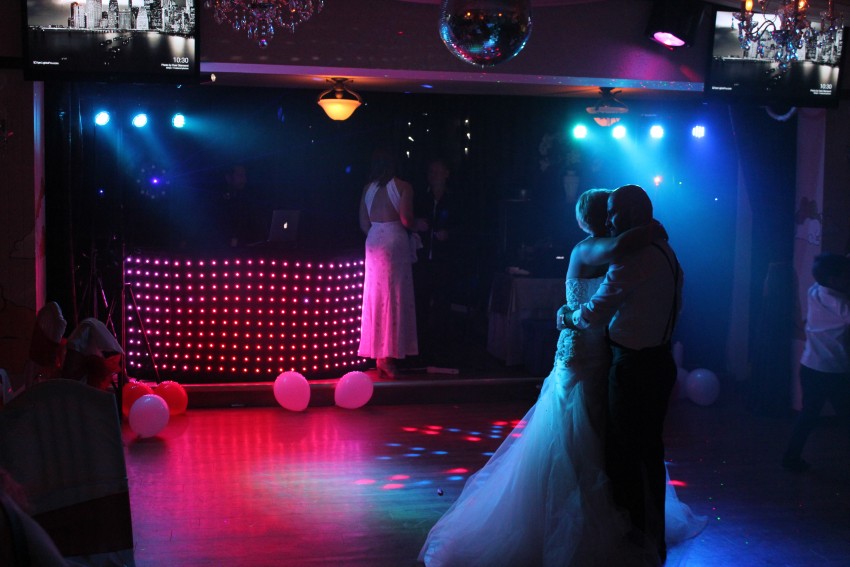 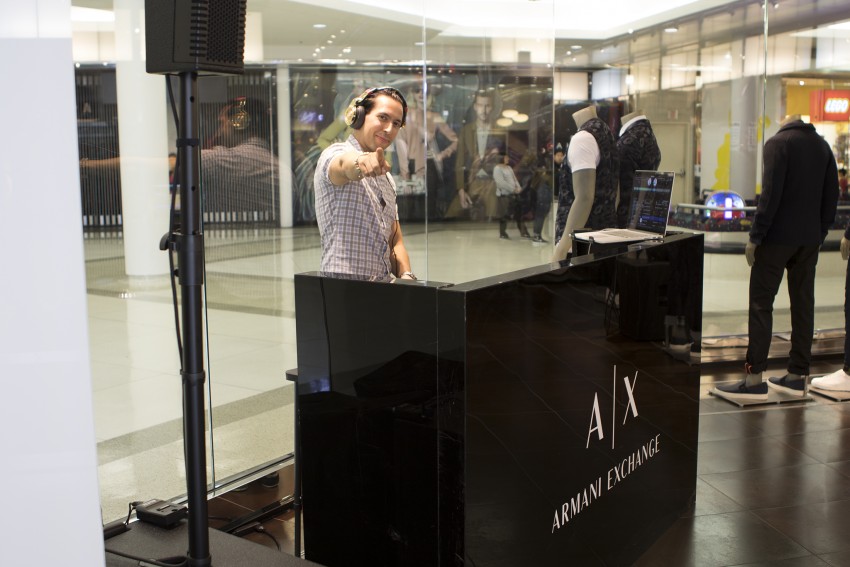 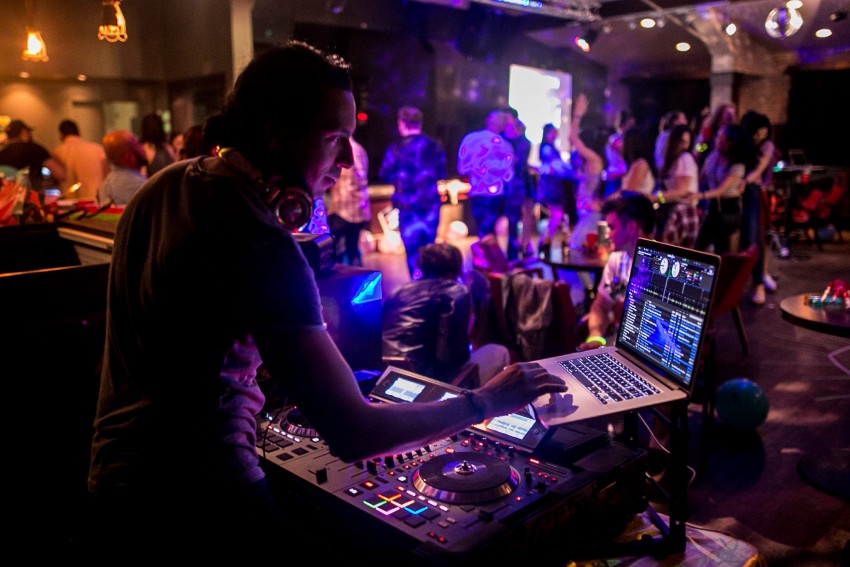 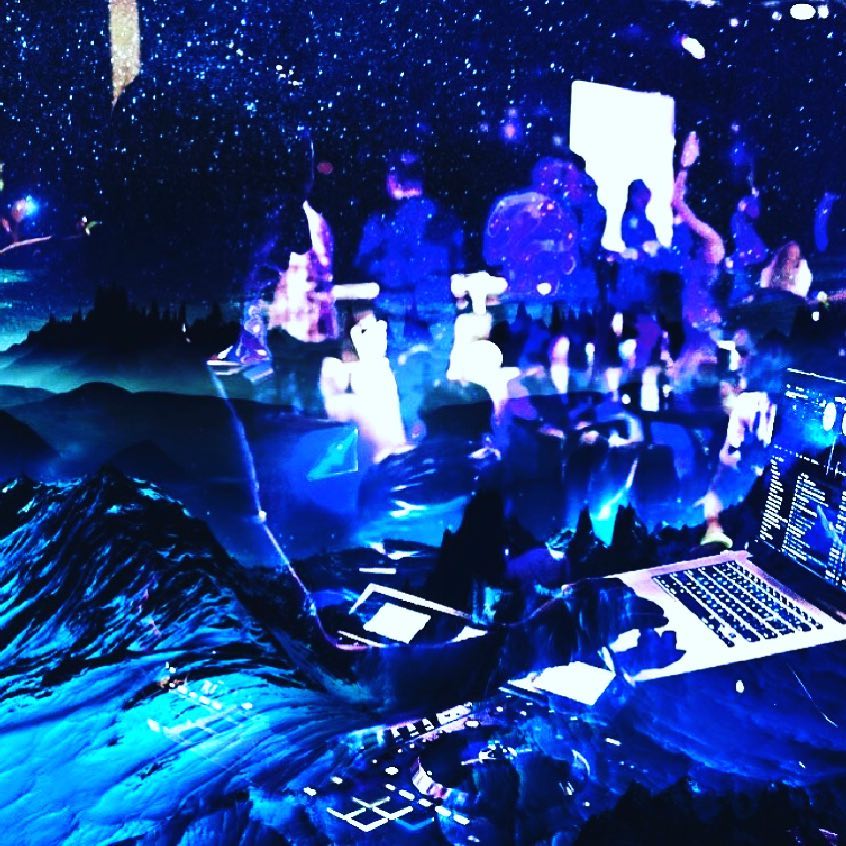 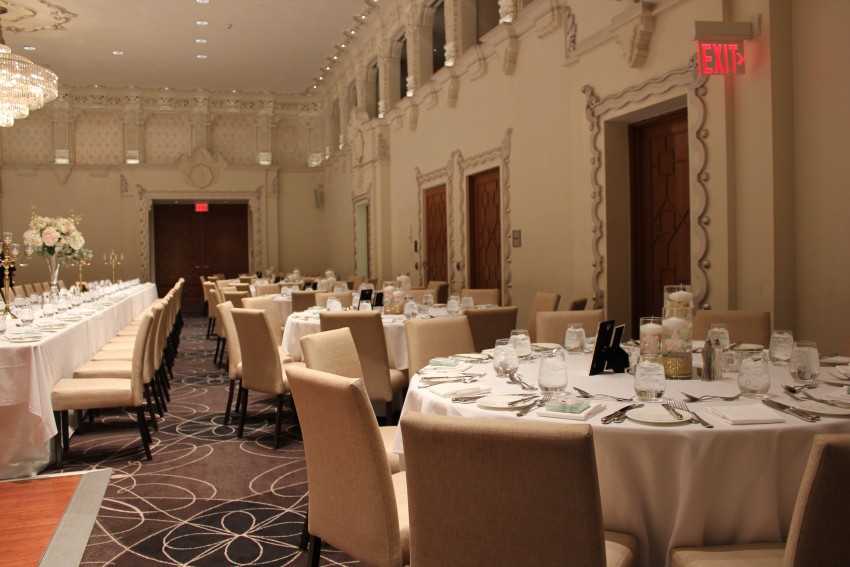 - Professional, Affordable and Reliable DJ service for your special event

-As an experienced musician, DJ Andy Soul rocks the crowd, keeping the party amped and energized.

What Makes His Services Stand Out From The Rest Of The Competition:

Book Andy Soul Entertainment for DJ service that you can trust!

Be the first to review Andy Soul Entertainment

What Makes My Services Stand Out From The Rest Of The Competition:

- Ongoing Experience As A Singer/guitarist In A Band when not DJ'ing.

Music has been a passion of mine since I was young. In addition to appreciating the talent of the musicians during their show, I was always intrigued by the technical side of music, for instance the lighting, stage setup, and speaker layout.
During my high school years, I was an active member of the school concert and jazz band. At the time my instrument was the tenor saxophone, while I also dabbled in playing the drums.
Throughout the years, my musicial interests have expanded, learning how to play the guitar, singing, and most recently song writing. I attended voice lessons at the Guildford School of Music and Dance, while working along side an instructor who was an accomplished opera singer in order to develop my vocal skills. Additionally I attended various guitar workshops at local community centres.
I have worked alongside other musicians in developing my own unique style. I focused my skills by performing open mic sessions held at coffee shops, as well as several cultural events and fundraisers.
In 2012, I began performing in a Filipino cover band, the Araga Red as lead vocalist while playing the rhythm guitar. The band provided musical services for a variety of cultural functions in Richmond and Burnaby.
After my time with the Araga Red, I formed my own cover band, Phazers On Stun, recruiting highly talented musicians who together make up a solid, eclectic combination of funk, pop, rock, and blues with an edge. One of our most noteable performances was for the "MKS Room", a charitable event which raised public awareness of myths and facts regarding mental illness in the workplace. The event was hosted at the Café Du Soleil, a restaurant located on Commercial Drive, Vancouver.
In recent years, my passion for music has grown to DJ'ing. I have DJ'd for a few corporate events, house parties, and am currently one of the featured guest DJ's at R's Bar (located in Surrey, BC).
Having had the honor of working along side established DJ's, I grew passionate about developing my own DJ business.
"My philosophy when it comes to DJ'ing is, provide exceptional customer satisfaction while delivering the music which moves the crowd."
Event DJ's has come a long way over the years, but I believe what sets my services above the rest is my great attention to detail and understanding of what the audience wants to hear.

Please contact me directly in relation to any questions you may have regarding technical requirements.

Hip/Hop, RnB, EDM, Reggaeton, and Top 40 Hits especially inspire me to DJ and broaden my expertise.

standard power supply, DJ table to be provided by venue. The rest of equipment, I can provide and will vary according to venue.