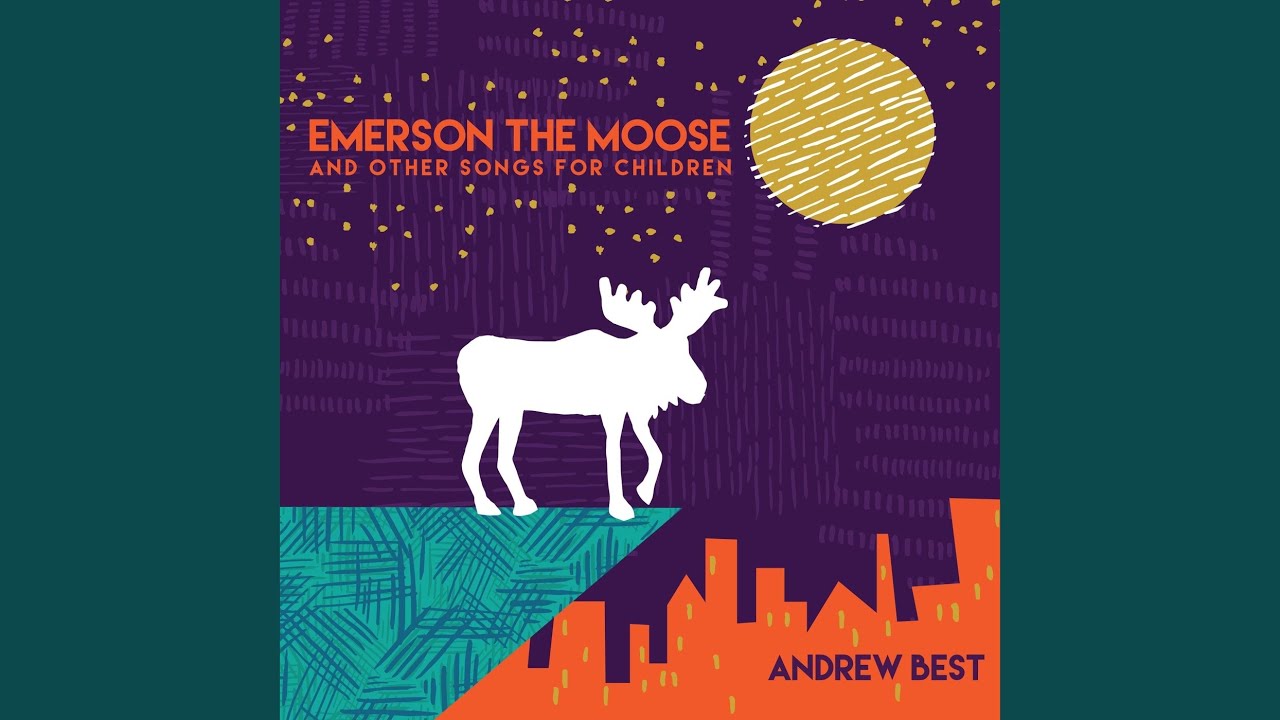 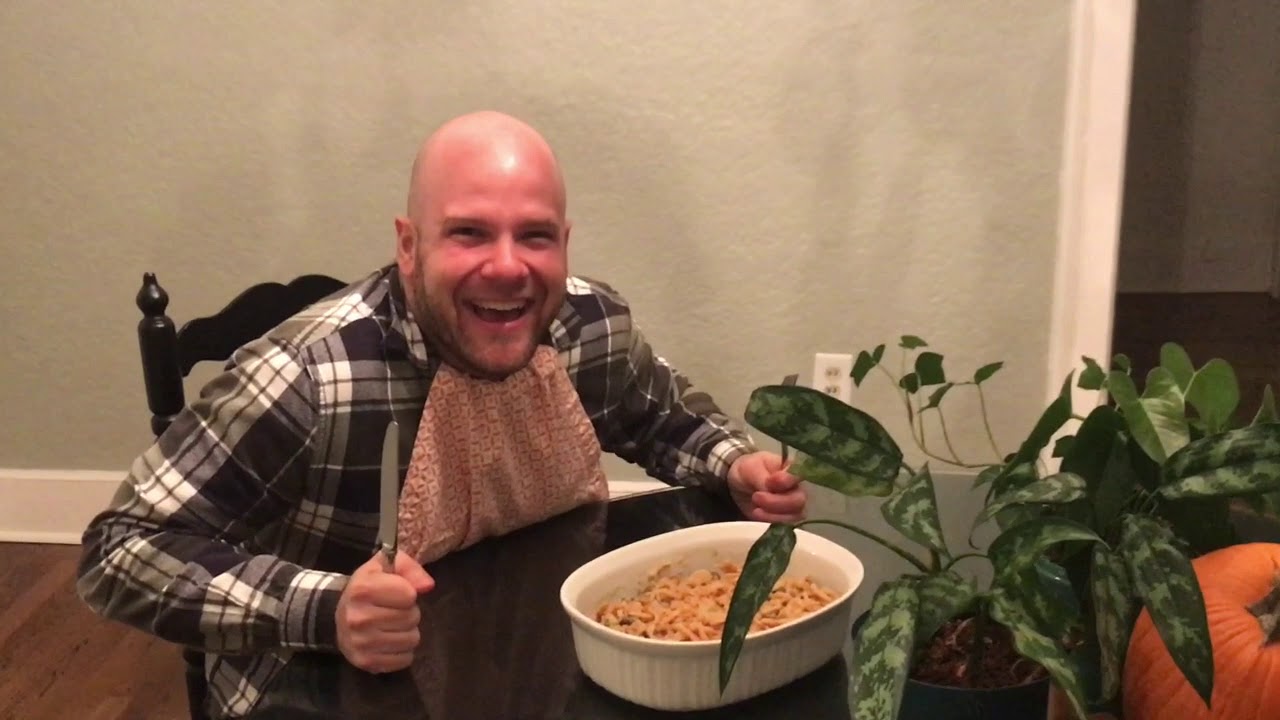 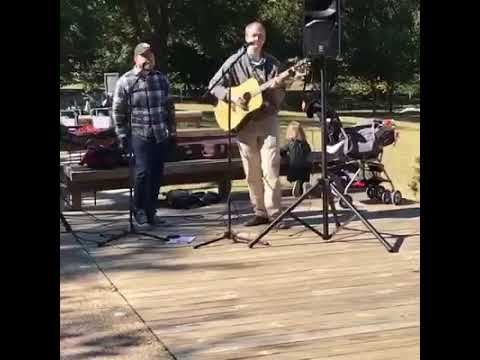 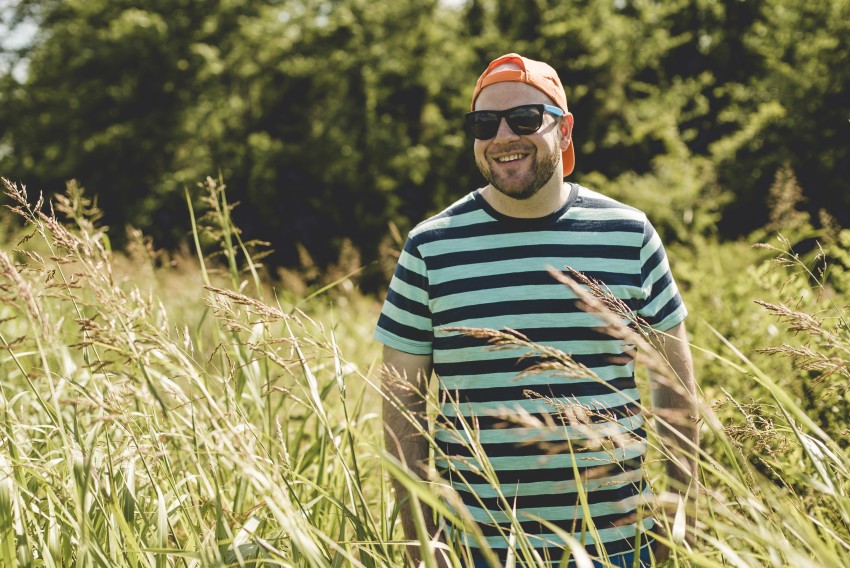 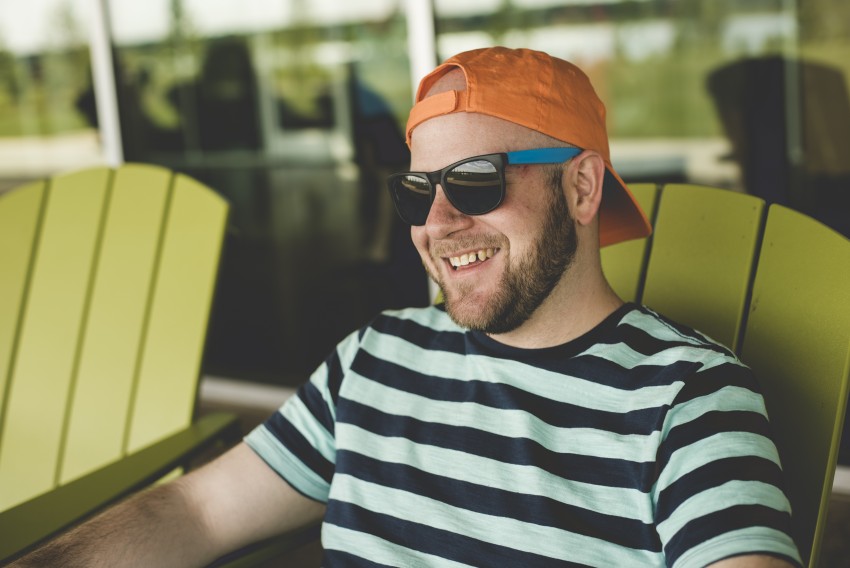 Quality music for children and families, created with kids and their parents in mind. Creative original songs with humor that appeals to kids and adults. Available for concerts, public events, school events, church events, birthday parties, and more!

Andrew is amazing with the children! They love the fun music and cool dance moves! We always enjoy supporting our local artists!
Thank you so much!

Southaven KinderCare hired Andrew to perform for our Grand Opening celebration last weekend, and he was a Huge hit. Many families bought CD's of his music onsite, and Andrew provided a few copies to our center staff, who like it so much they're playing it non-stop in most of the classrooms ever since. The teachers love it, and the kids are requesting it!

Andrew was super easy to work with - very low-maintenance for a talent performer and quick to respond to questions, etc. If we host more events in the Memphis market in the future, I would book him again in a heartbeat. Thanks, Andrew!!!

Andrew is amazing at engaging with the children!!

The children love when Mr Andrew comes to sing!! They enjoy singing and dancing with Mr Andrew.

Andrew provided music, songs and entertainment for a small group of young children at a conference. He was very entertaining, his songs were catchy and appropriate for the age level of the children. If we make our way back to Memphis, we will definitely be looking him up again!

Andrew Best is Awesome!!! He played a show for our summer camp program for around 40 children and 6 adults. Everyone loved him!!! He had great interaction with the audience and his music sounds just like his recordings. His voice is amazing, the writing on the songs is very vivid. The kids were engaged with his lyrics and also his presentation. The adults at the concert thought he was amazing as well. His songs are great for kids but adults can enjoy them very much too! I am definitely going to book him again when we need a singer. I simply cannot say enough good stuff about him and his guitar player. He would do a great job at any kids event you have!!!

I will perform 30 -60 mins of fun, engaging music for kids, that is also friendly to adult ears! My performances involve lots of movement, dancing and audience participation.

Andrew Best is a native Texas Singer/Songwriter who creates quality music for families. Best writes music that appeals to children with its whimsy and simplicity, and to adults with its wit and style.

Best’s lifelong love of music brought him to Nashville, TN at the age of 19 to study Songwriting at Belmont University. While in school he uncovered a knack for writing children’s songs through a class assignment. He continued writing songs for children through college and released his first album “Emerson the Moose and Other Songs for Children” upon graduating from Belmont and moving to Memphis, TN.

The album features various styles of music in a fun, age-appropriate way. There are also stories of relatable characters, such as a self-assured lizard who seeks to share his confidence with others in “The Name Iz Lizard”, or the titular “Emerson the Moose” a song about curious moose who sets out on an adventure across the United States.

In 2017, Best released “Outside EP”, a small collection of summer-themed songs celebrating the joy of the great outdoors from a child’s perspective. The third track, entitled “Rollercoaster Ride”, was a favorite of children’s radio shows “Radio Active Kids” and “Saturday Morning Cereal Bowl”. “Rollercoaster Ride” explores the journey of children from facing the fear of riding a rollercoaster for the first time to the triumph of finishing the ride and eagerly anticipating the next one. The title track “Outside” is all about the wonder and majesty you find simply by stepping through your front door, from the animals playing and beautiful flowers, to the awe-inspiring starry sky.

In April of 2018, Best released a special “Deluxe Edition” of his “Emerson the Moose” album featuring all-new bonus tracks in addition to all the original favorites. One of the new tracks "Memphis Moose" is a second chapter in the story of Emerson the Moose in which he explores Best’s home city of Memphis, TN.