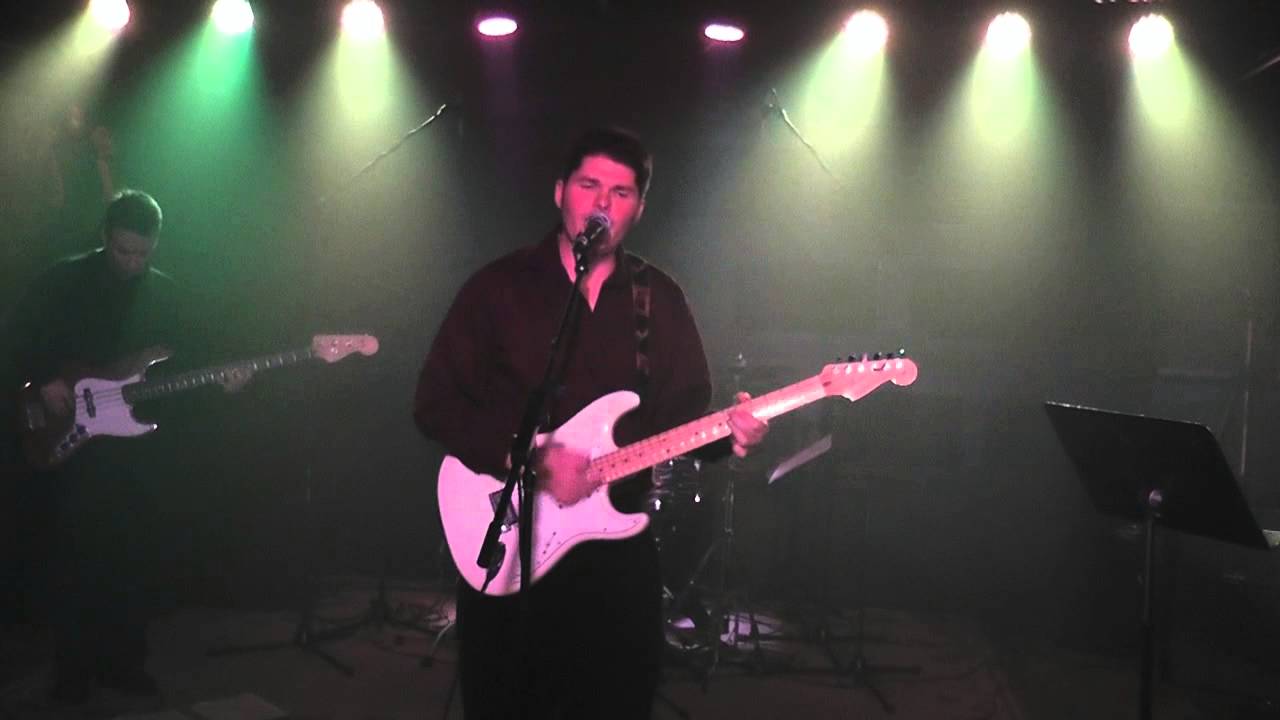 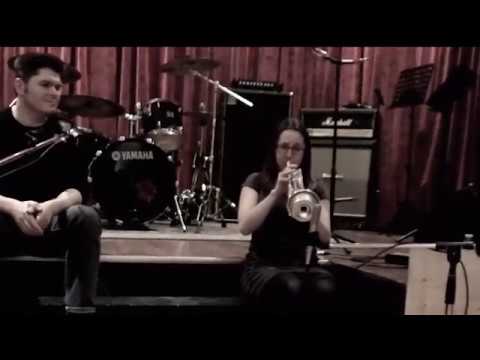 Stand By Me - Andre Bisson 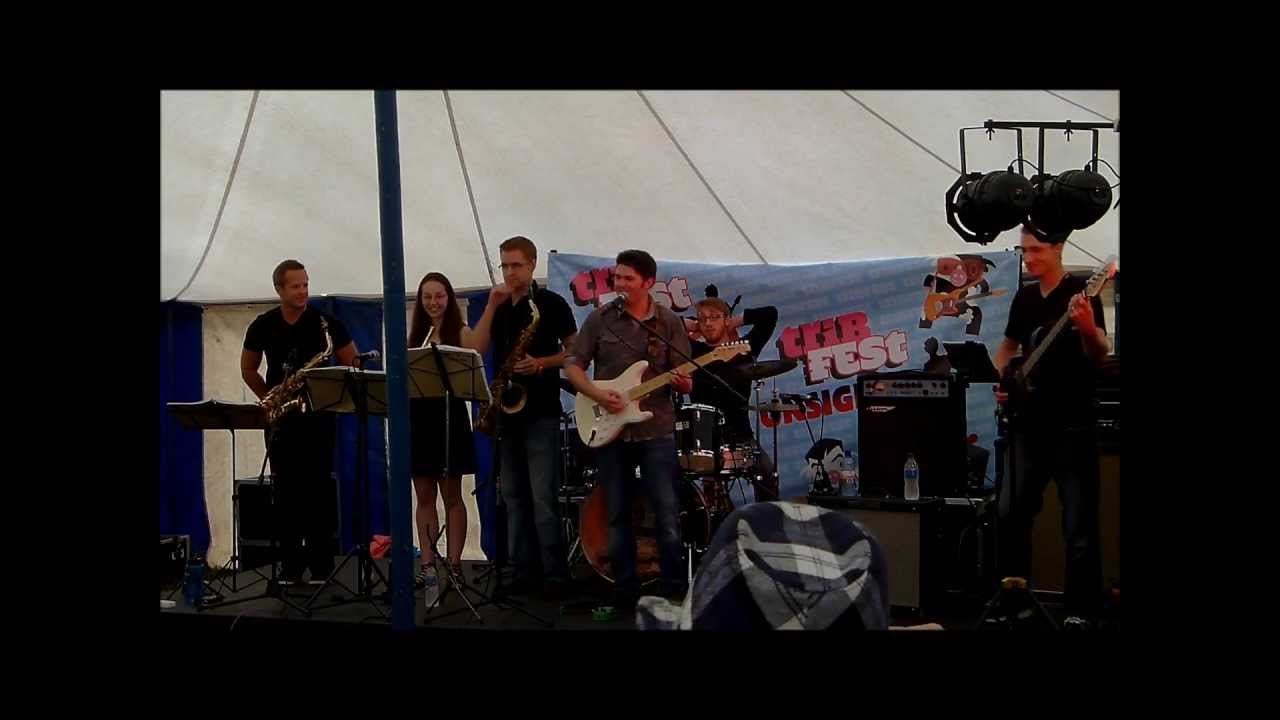 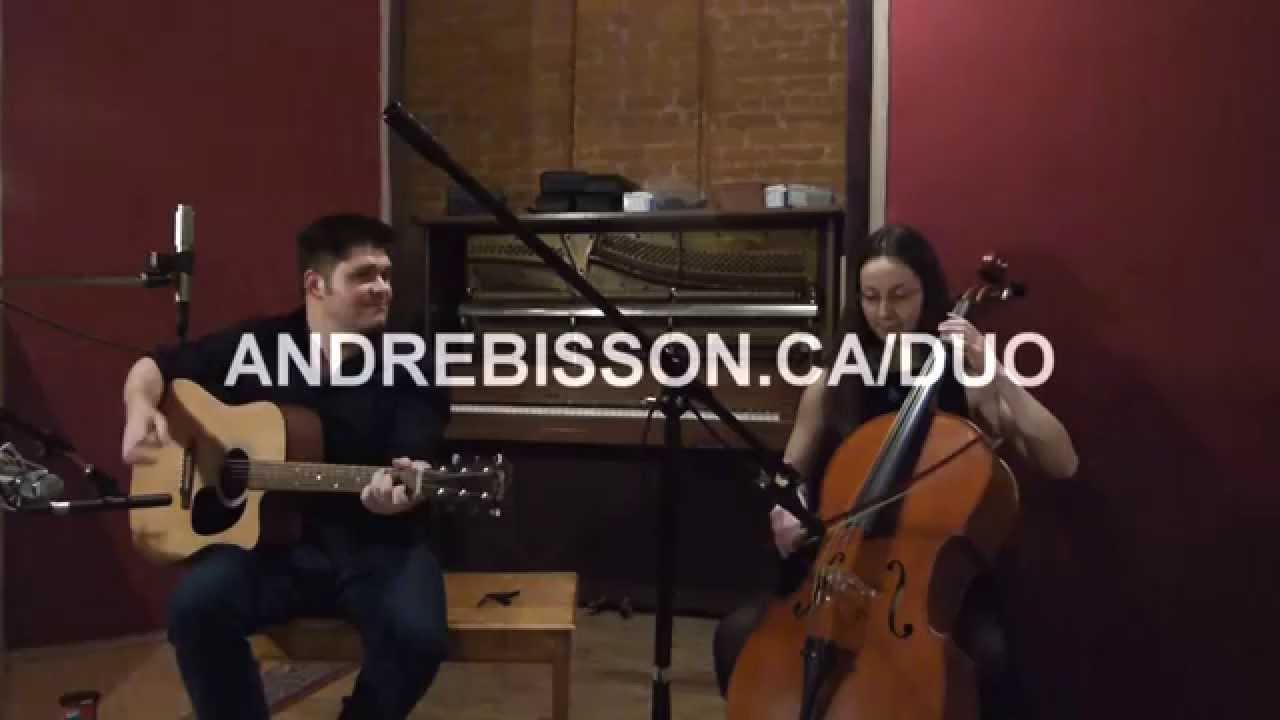 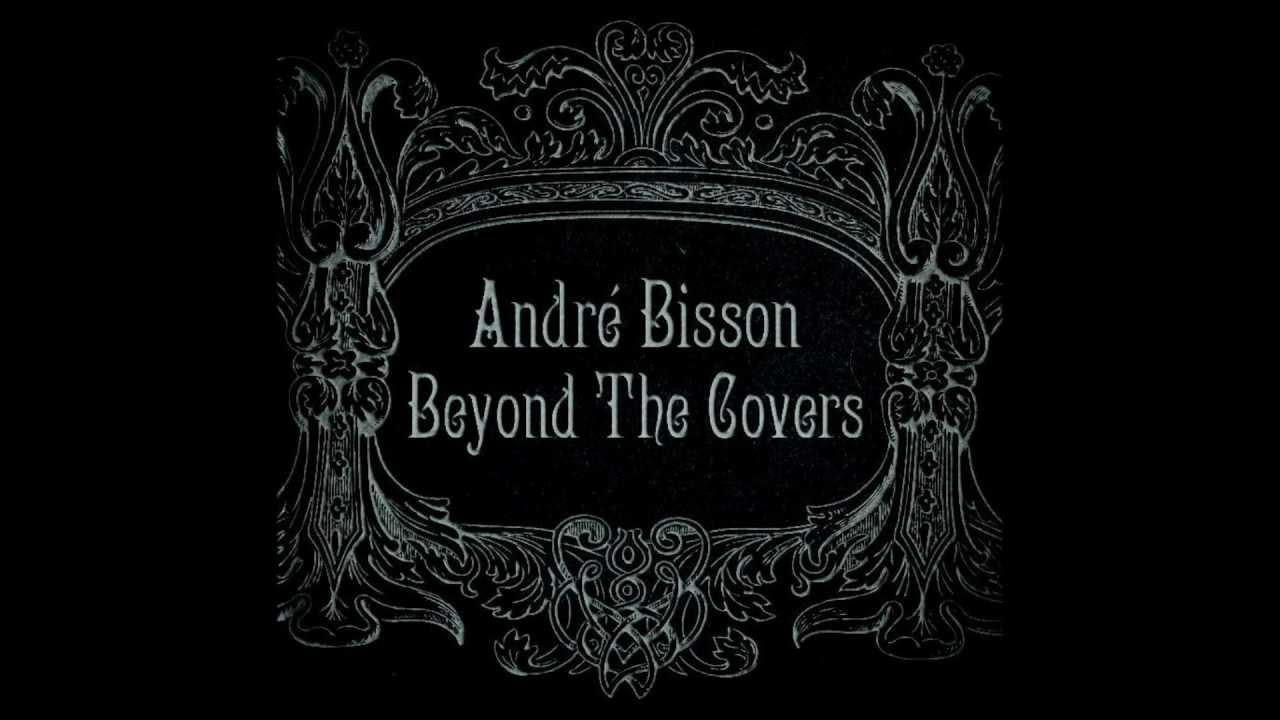 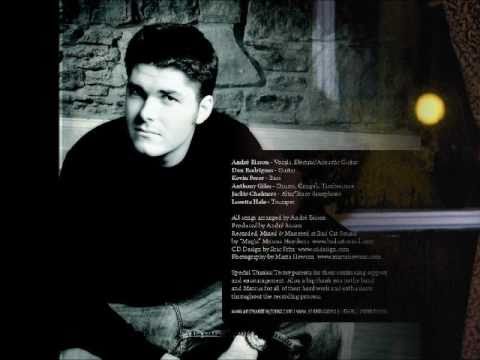 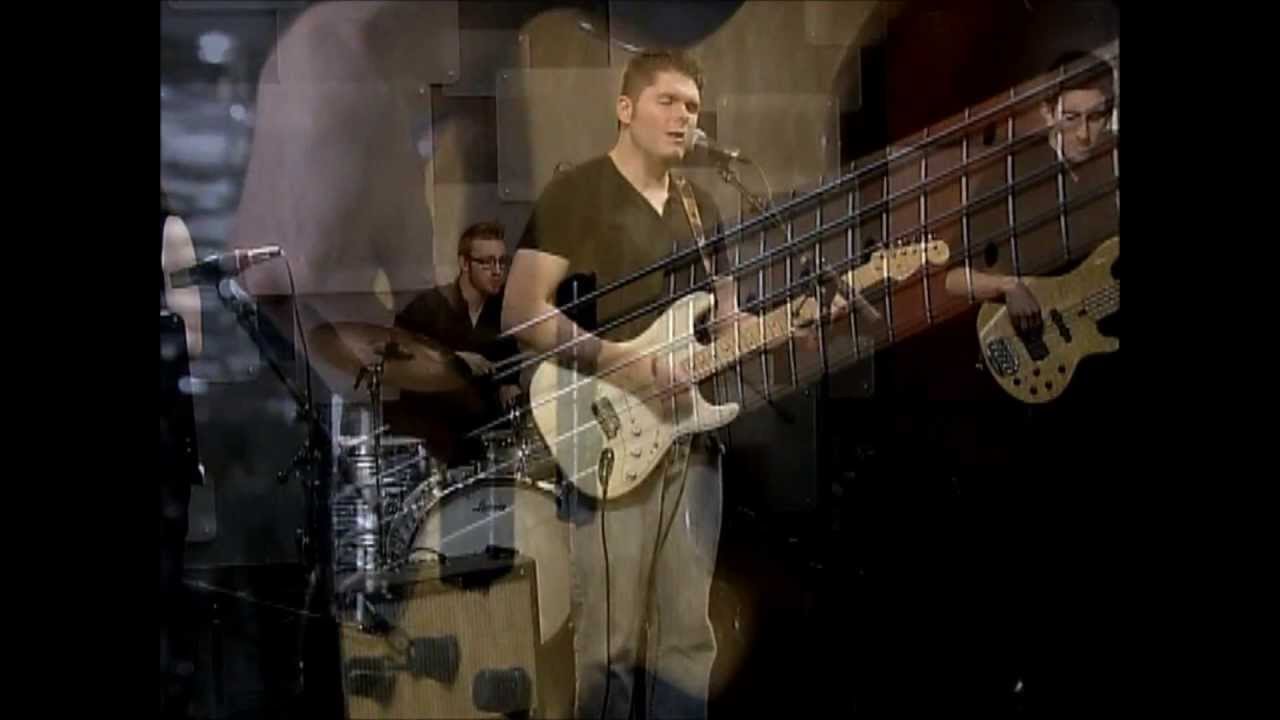 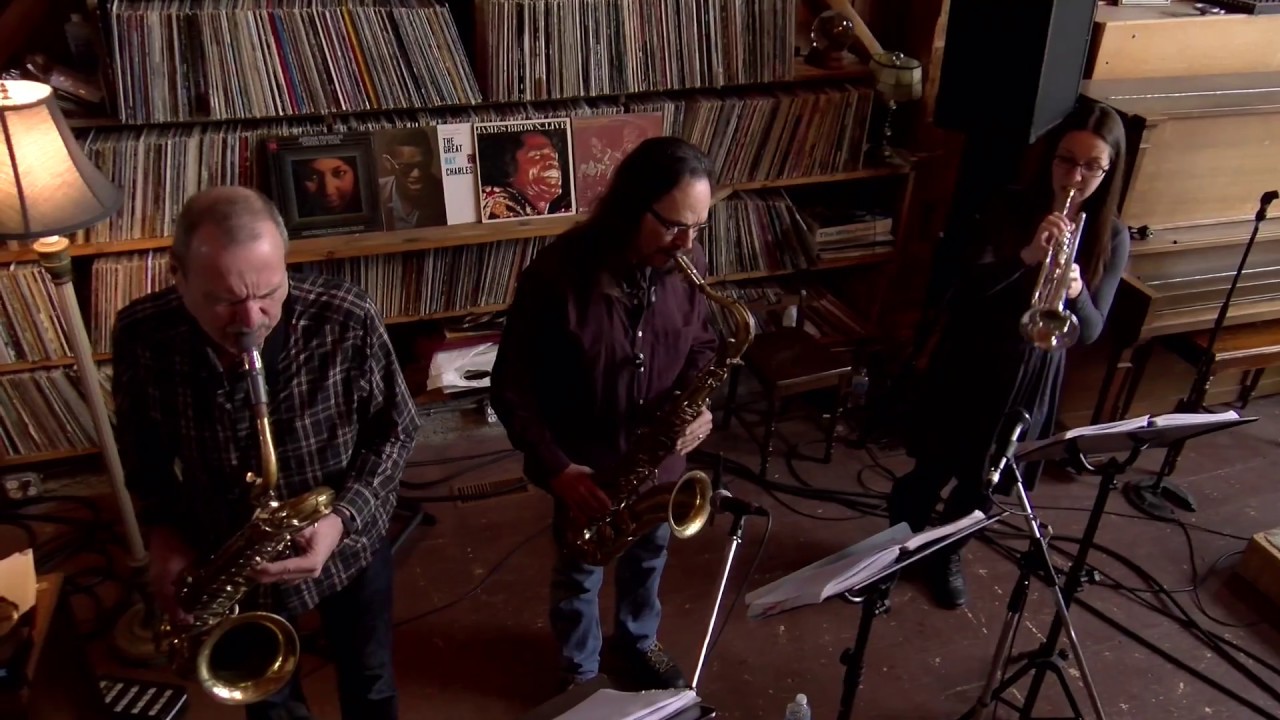 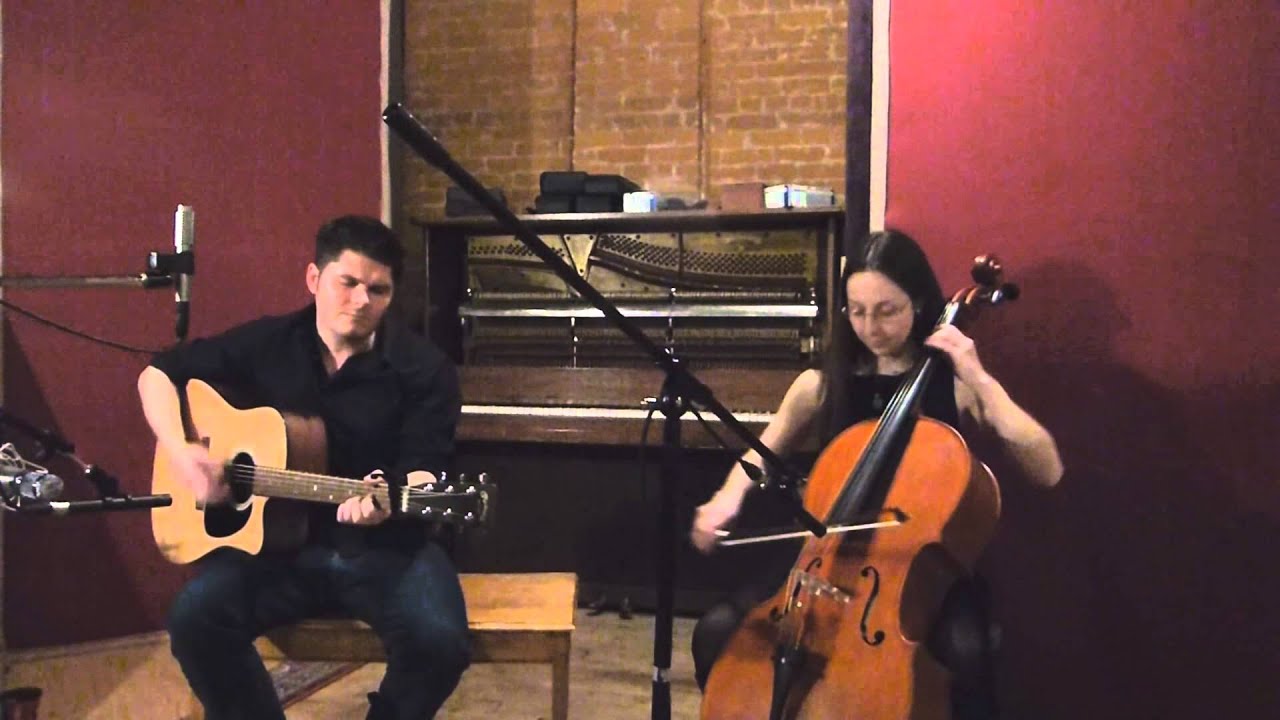 Into the Mystic (Van Morrison) with the Andre Bisson Duo 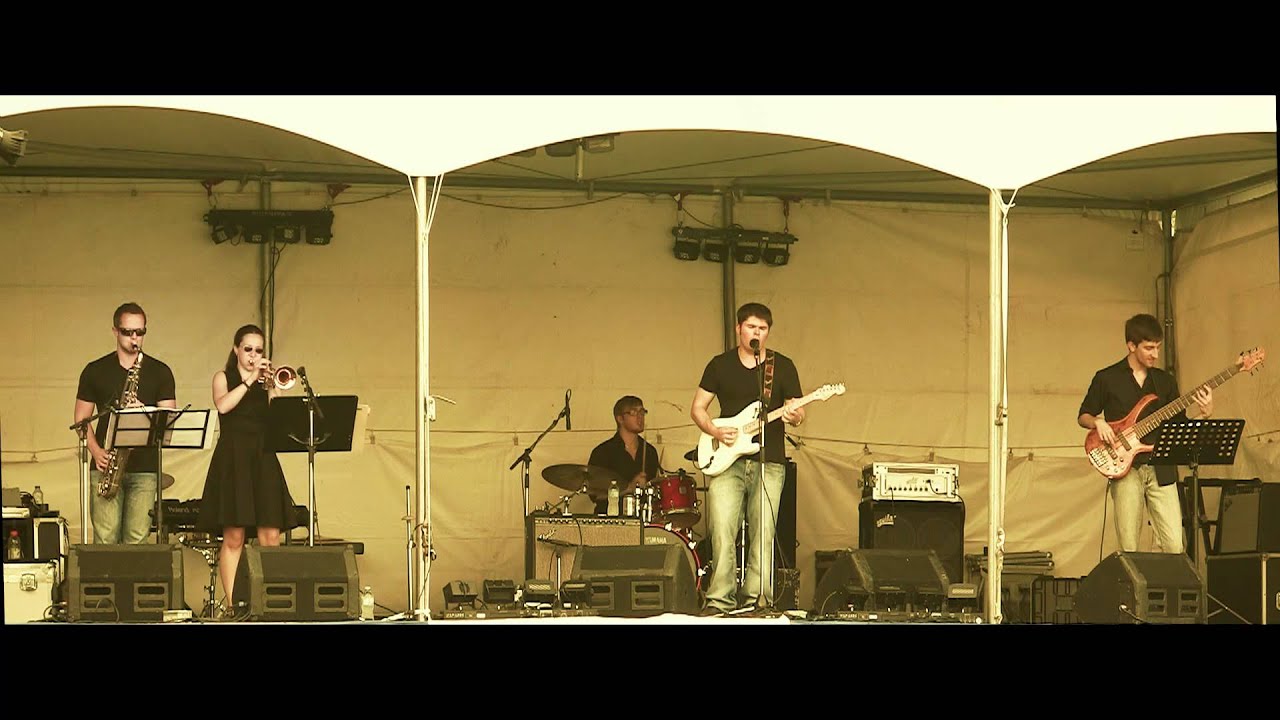 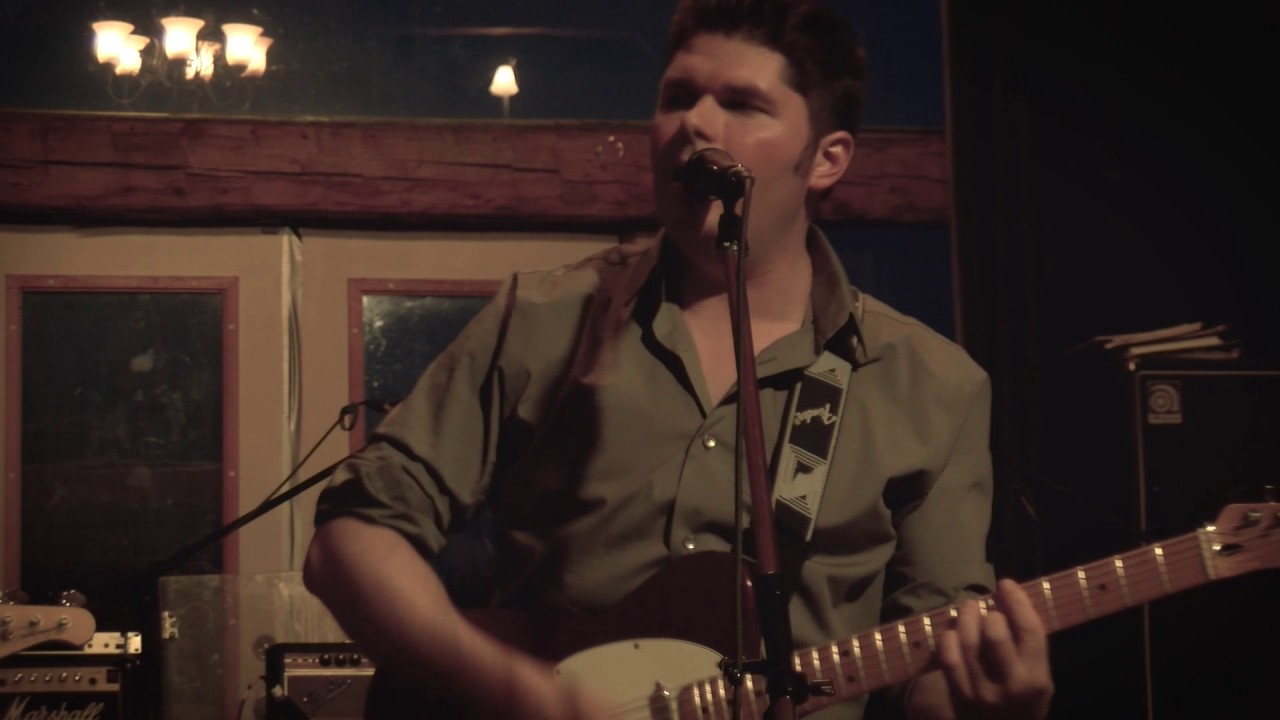 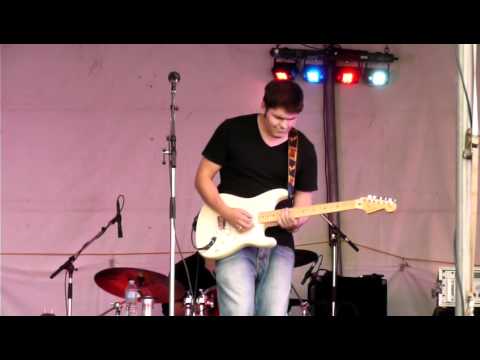 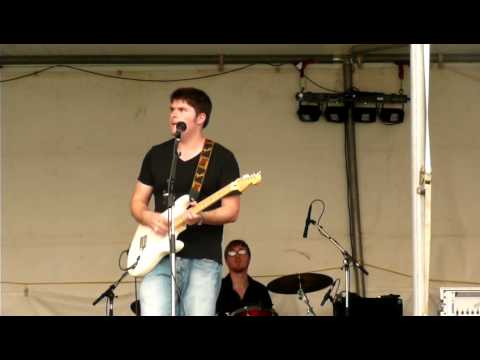 Money - That's What I Want (Beatles) 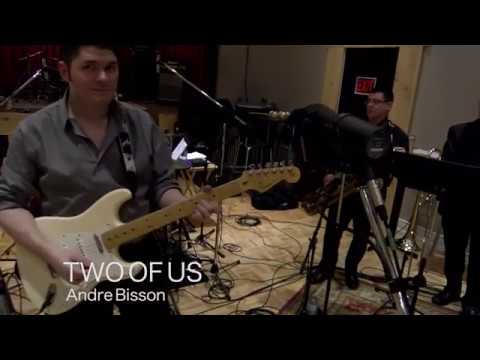 Two of Us - Beatles Cover 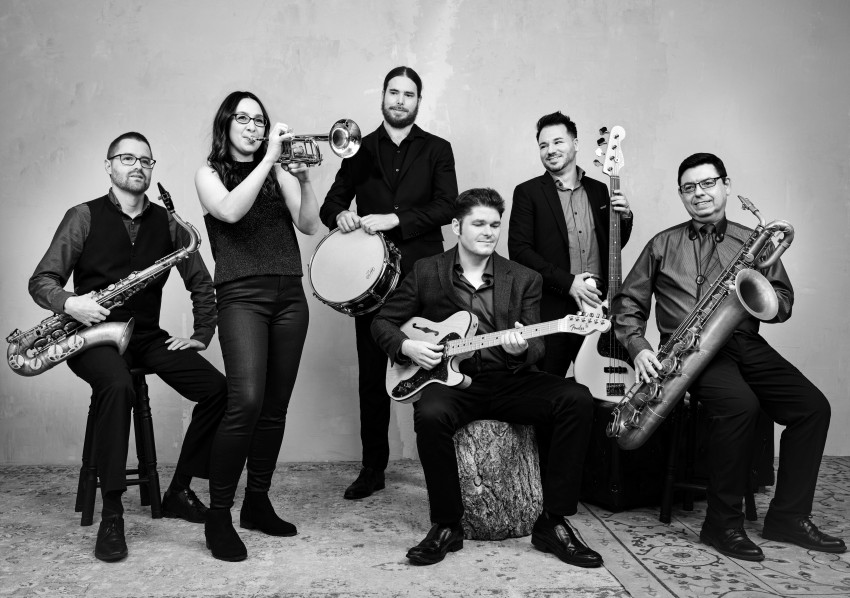 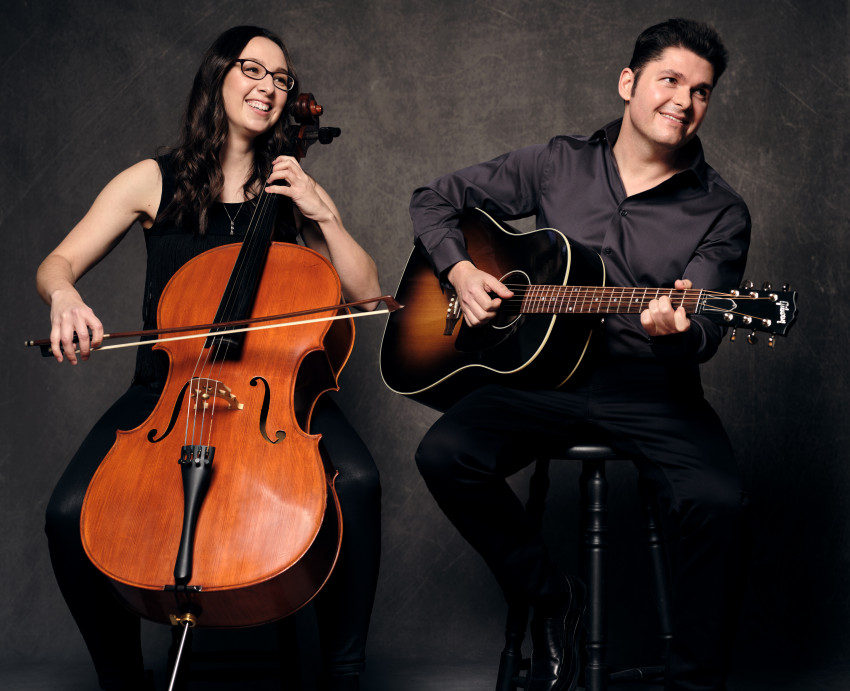 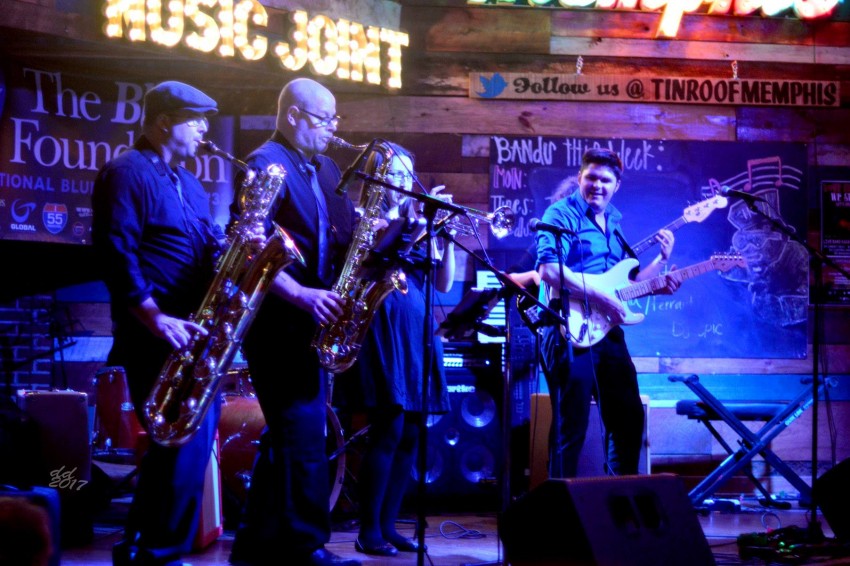 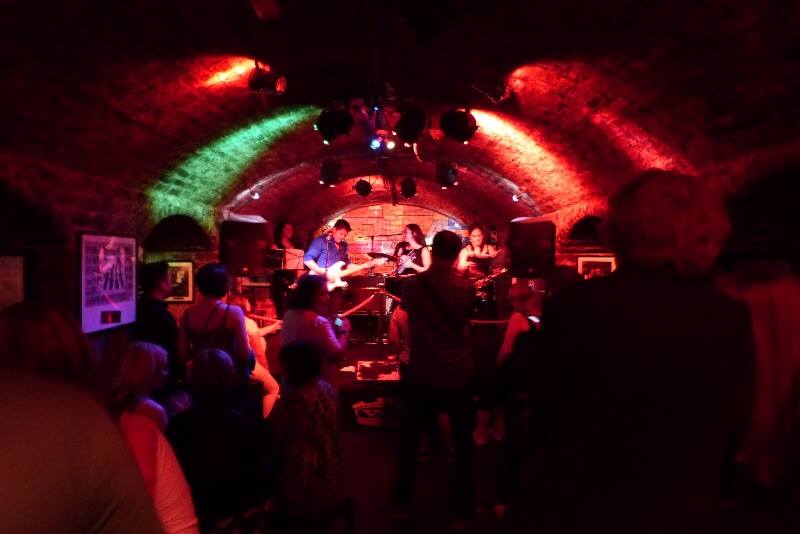 Cavern in Liverpool UK at Beatlweek 2015 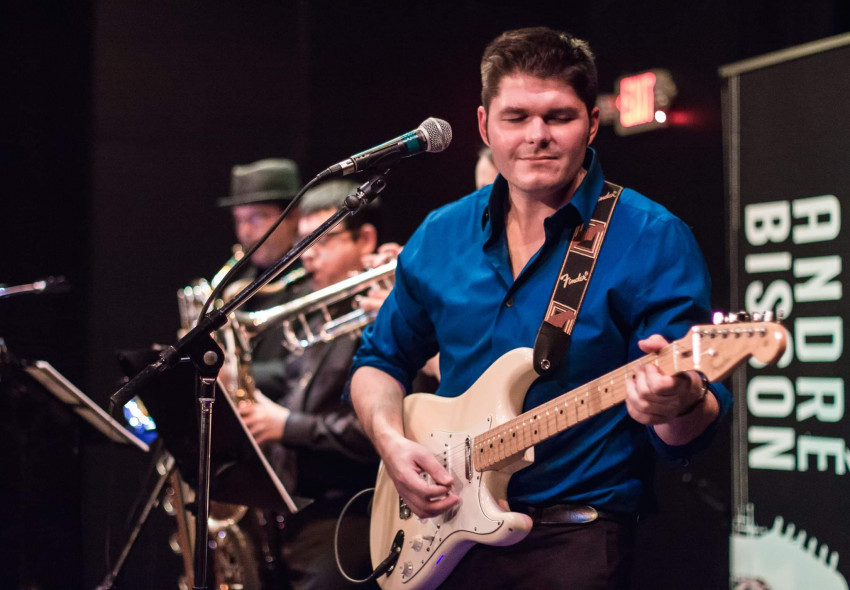 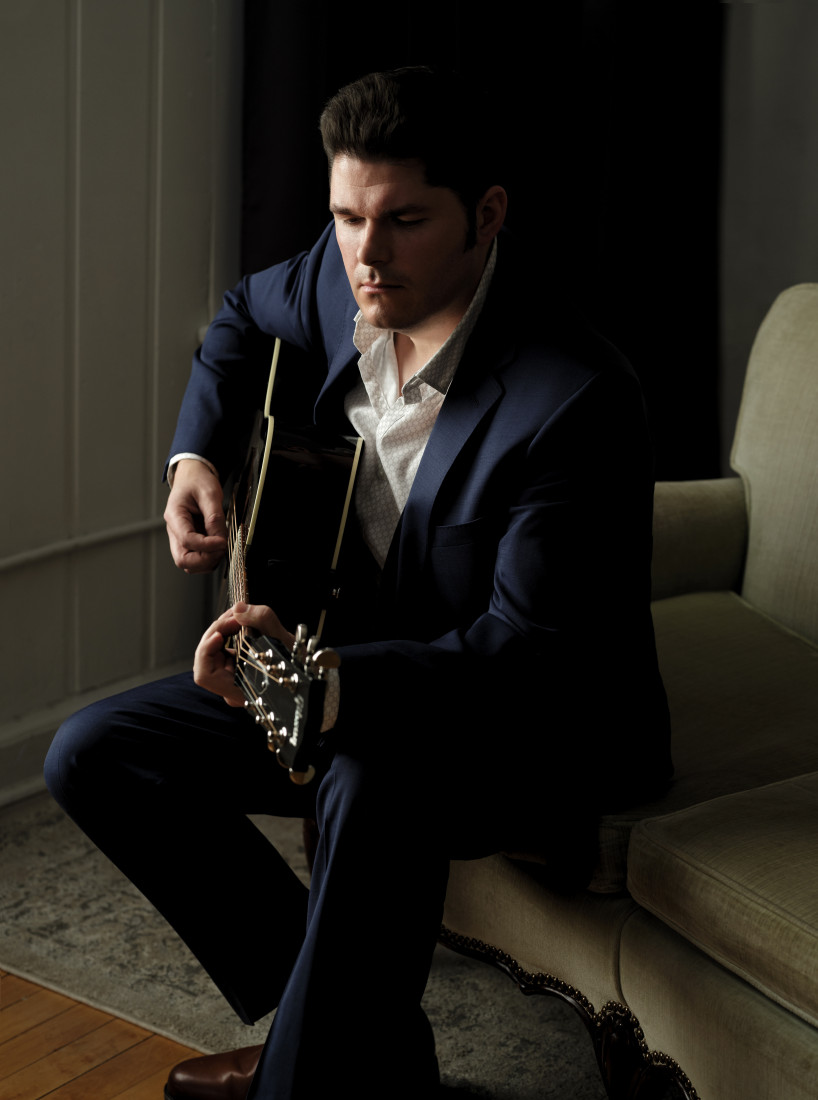 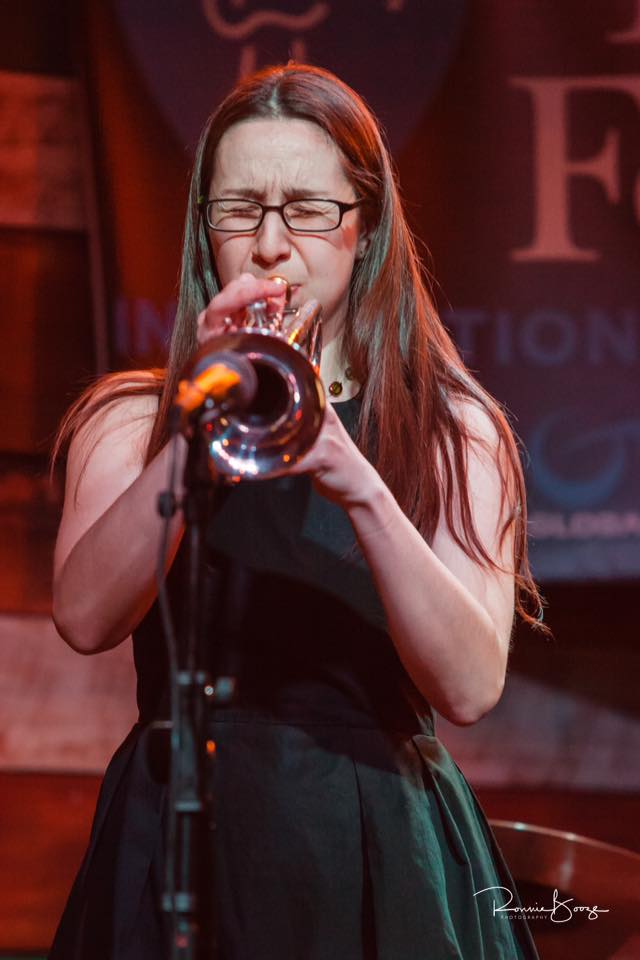 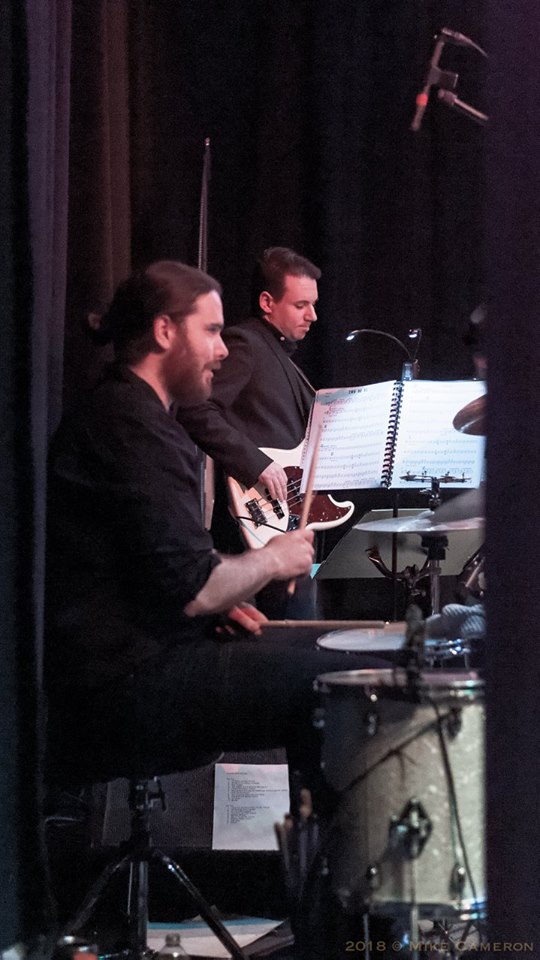 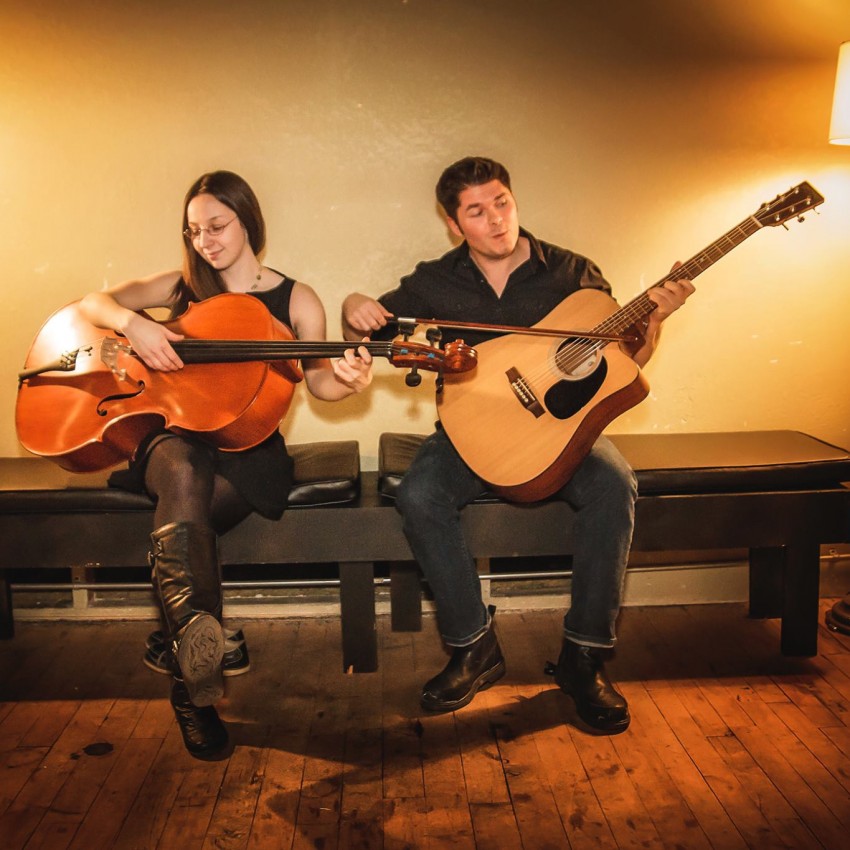 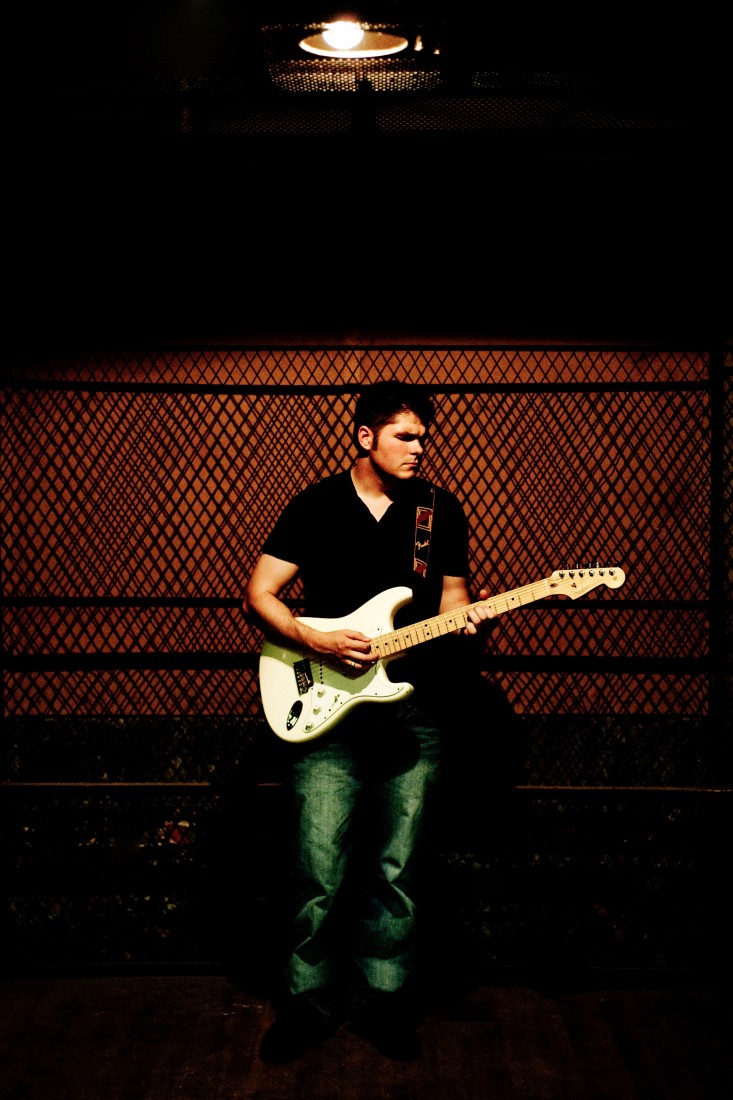 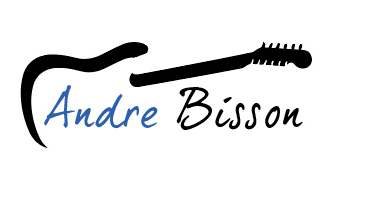 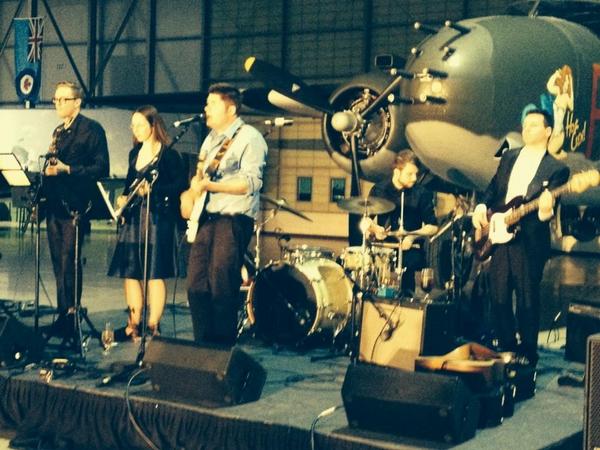 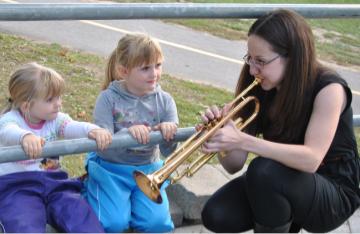 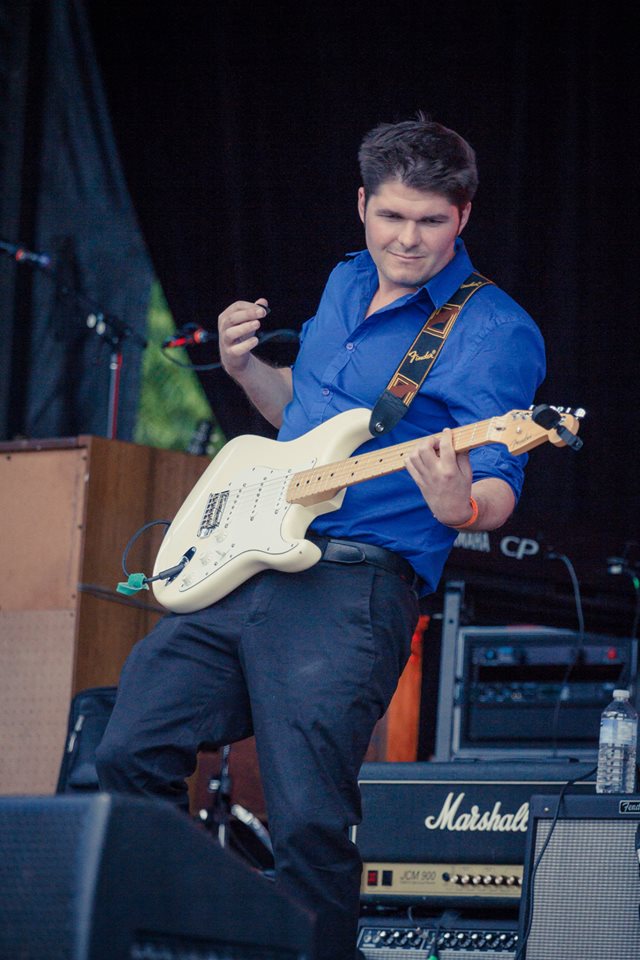 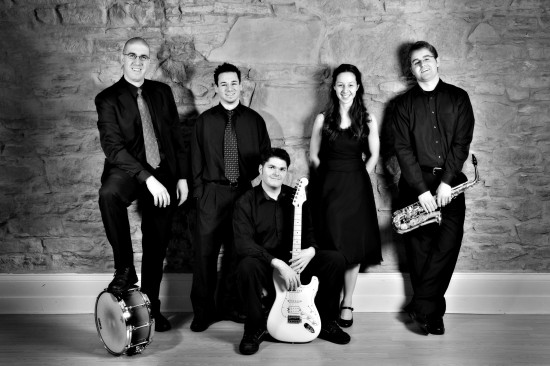 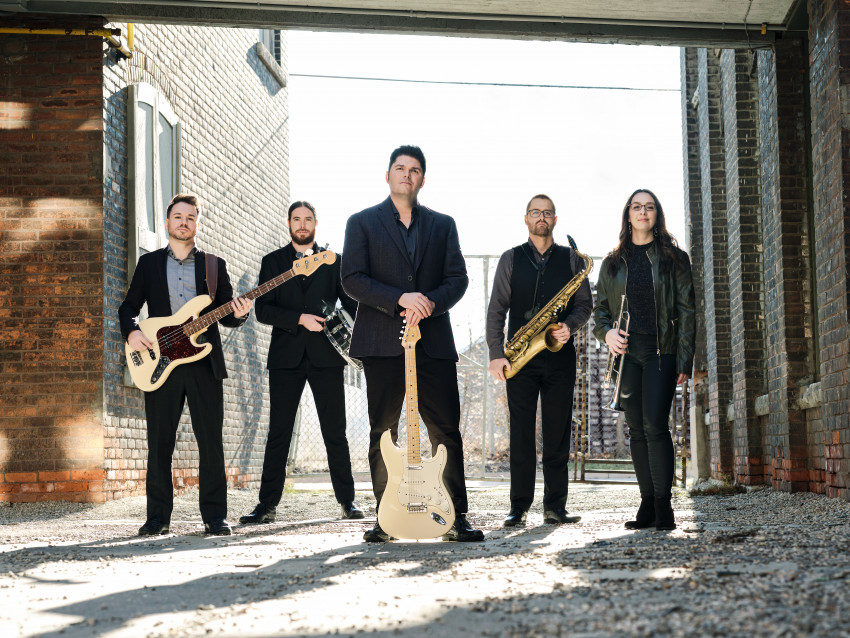 For Public Events: We do a lot of our promotions as well through radio, local cable, newspapers, magazines and more to help make each a successful event if that's what is needed. We love to travel and play music! Will travel anywhere!

I have hired this band 3 times now for separate type occasions and they just do a fantastic job! Good for all ages . Mow town, R&B , Chicago Blues , Chicken wing beats , it’s all there. They bring a positive energy to the room.

Thank you so much John for the kind words. We are so glad you enjoyed the band. We enjoyed playing for your great group. All the best to you, your family and friends!

I have not seen this group live but have their latest CD and have reviewed all of thier posted live audio & video recordings. Wow! Bands are a dime a dozen but real talent like this is much harder to find. Every musician has talent well above average and the 5 piece group has a sound as tight as it gets. Andre is gifted as a guitar player and singer. The horns are especially good and add a very special (and often missing) sound in in a small group that makes ALL the difference. Don't overlook this group!
John T. - Akron, OH, USA

Everyone in the band brings there own unique twist to the bands sound allowing the band to have a great following. Andre’s vocals have the power of Wilson Pickett as well as the gentle sound of Otis Redding and Sam Cooke, his guitar playing is influenced by Colin James and the dirty blues of Stevie Ray Vaughan. The band also includes a horn section of 2, trumpet and tenor saxophone as well as a solid and funky rhythm section with bass and drums. We can also put together larger groups if you are looking for a bigger sound or really want to impress your guests!

This combination of skilled players allows the band to have tight horn lines as well as a heavy groove in the rhythm section making anyone in the room sit up and listen.

~5 Professional well dressed musicians (Vocal/Guitar, Trumpet, Sax, Bass, and Drums)
~Up to 3x45 minute sets or 2 longer sets.
~The Band sets up 1 hour before guests arrive.
~We bring our own PA System and Equipment
~Great music by Stevie Wonder, The Beatles, Otis Redding, The Blues Brothers, The Commitments, The Temptations, James Brown, CCR, Brian Setzer, Colin James, CCR, and more!
~We can put on a playlist through an ipod/laptop during breaks through our PA system with songs of your choice or a collection of music similar to ours.
~For public events we will do our part with promotion

Let us know if you any questions about what we do!

Andre Bisson Band is a Rhythm & Blues, Funk, Rock and Soul band that performs your favorites from the 60's and 70's. They are energetic with a funky horn section and a singer with the raspy and gutsy power of Wilson Pickett and the gentle sound of Otis Redding and Sam Cooke. Playing the music of The Blues Brothers, The Temptations, Stevie Wonder, The Commitments, Joe Cocker, Sam & Dave, CCR, Stevie Ray Vaughan, and The Beatles.

Since 2005, Andre Bisson (Hamilton, Ontario) has been entertaining audiences in Canada, US, and Europe with groups of 5-10 piece bands. He is known for his up-beat renditions of classic songs (B.B. King, Colin James, Robben Ford, Wilson Pickett, Otis Redding, Van Morrison, The Blues Brothers, The Commitments, Stevie Wonder, The Beatles, SRV, CCR, Motown, Stax,...). Andre has been recognized in the blues community for his 7 studio albums gaining publicity and exposure through radio, blues magazines, and blues awards throughout the world. He won Male Vocalist of the Year for the 2015 Hammer Blues Awards and was nominated for a 2017 Maple Blues Award. Recently he has been nominated as an Established Artist for the 2018, 2019, 2021, and 2022 Hamilton Arts Awards.
With the completion of his 8thh studio album 'Break' released in September 2017, it is clear to hear that Andre has stayed true to his influences. Combining the driving bass lines of Motown, the raw vocal power of Stax, and the electrifying horn sections of B.B. King, this album is sure to bring any blues fan to their feet. Along with 10 new originals, Andre also pays tribute to one of the great bands with his version of The Beatles "Eleanor Rigby".

André and his band have opened for artists such as Colin James, Jimmie Vaughan, Robben Ford and Steven Page.

We have our own gear!

We can play 3x45 minute sets or two larger sets depending on your event schedule!

Cover of outdoors(just in case)