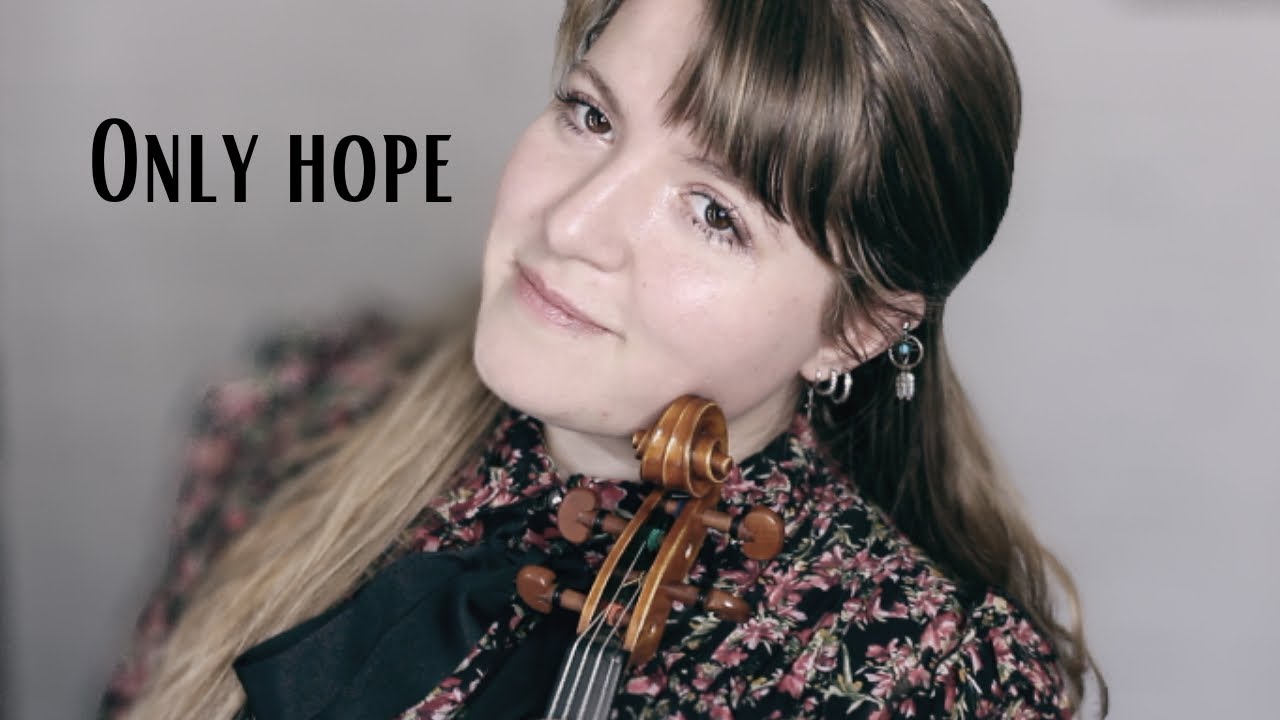 Only Hope from A walk to remember 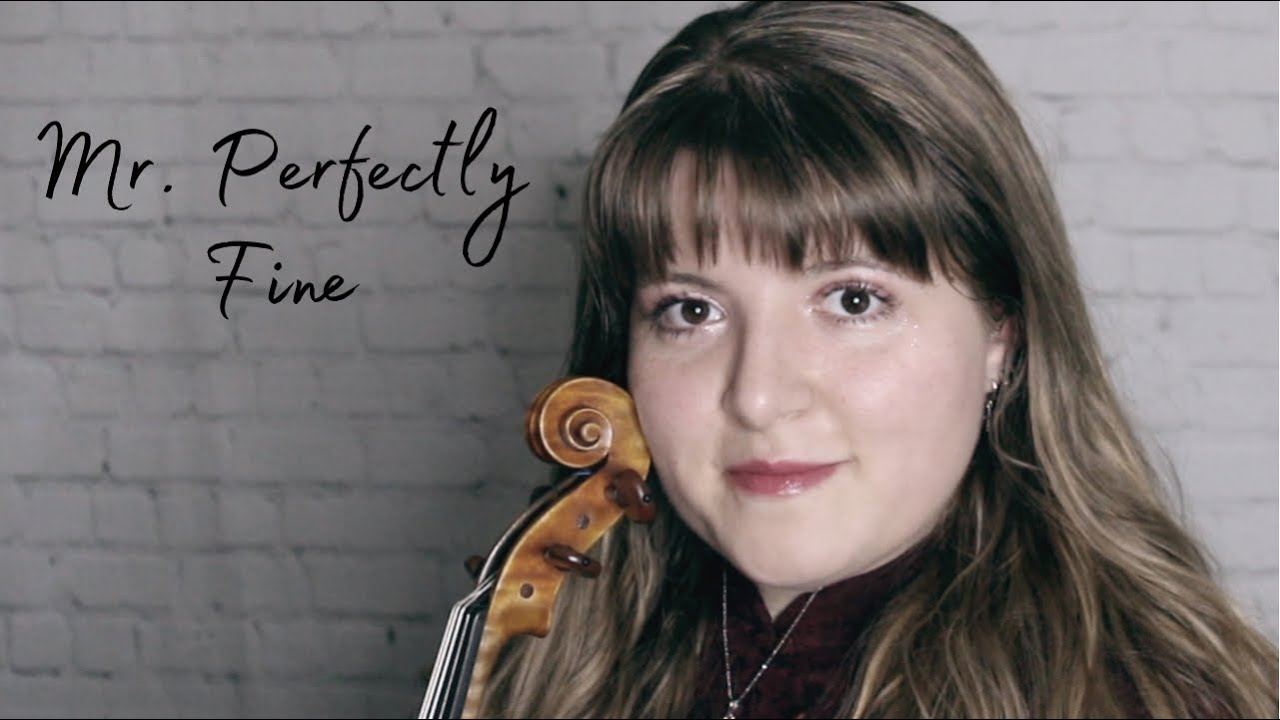 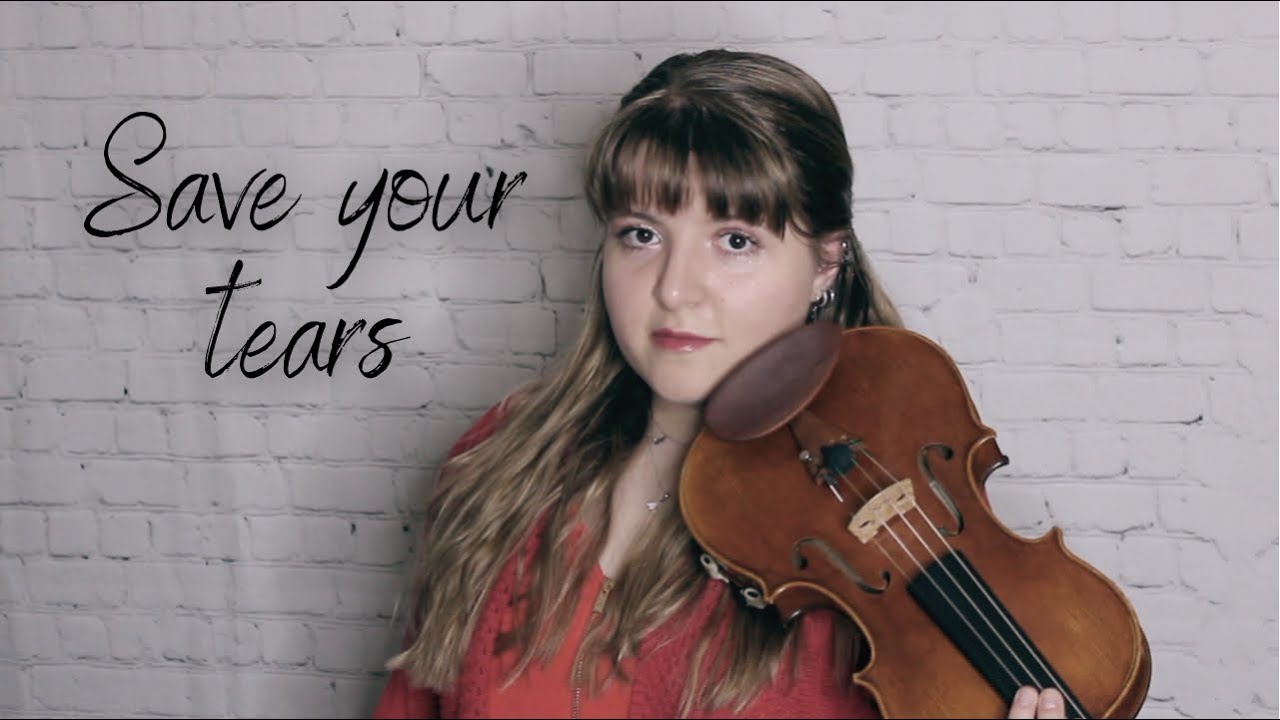 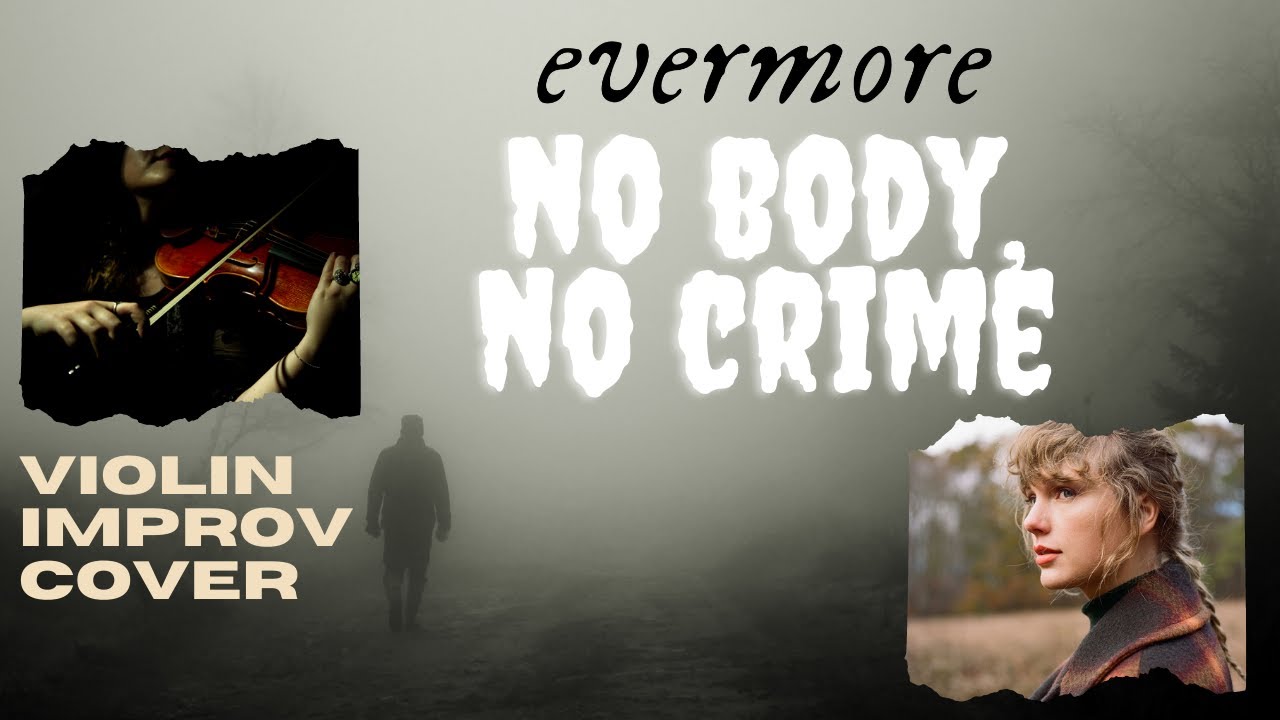 No Body, No Crime 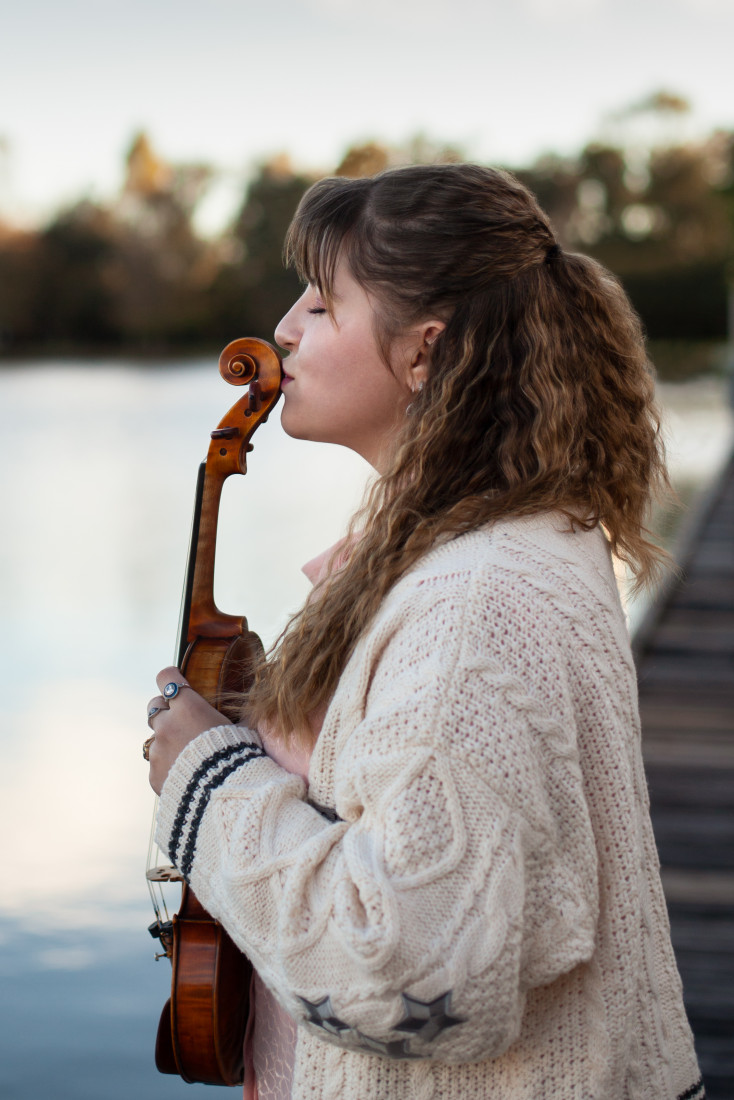 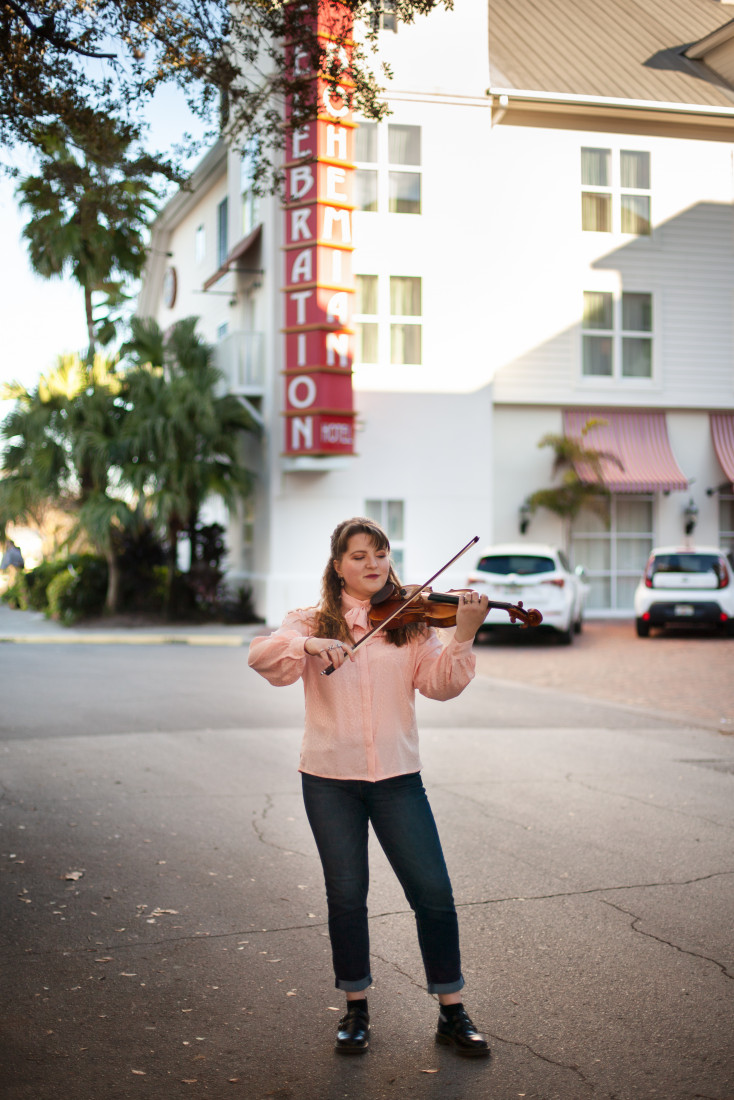 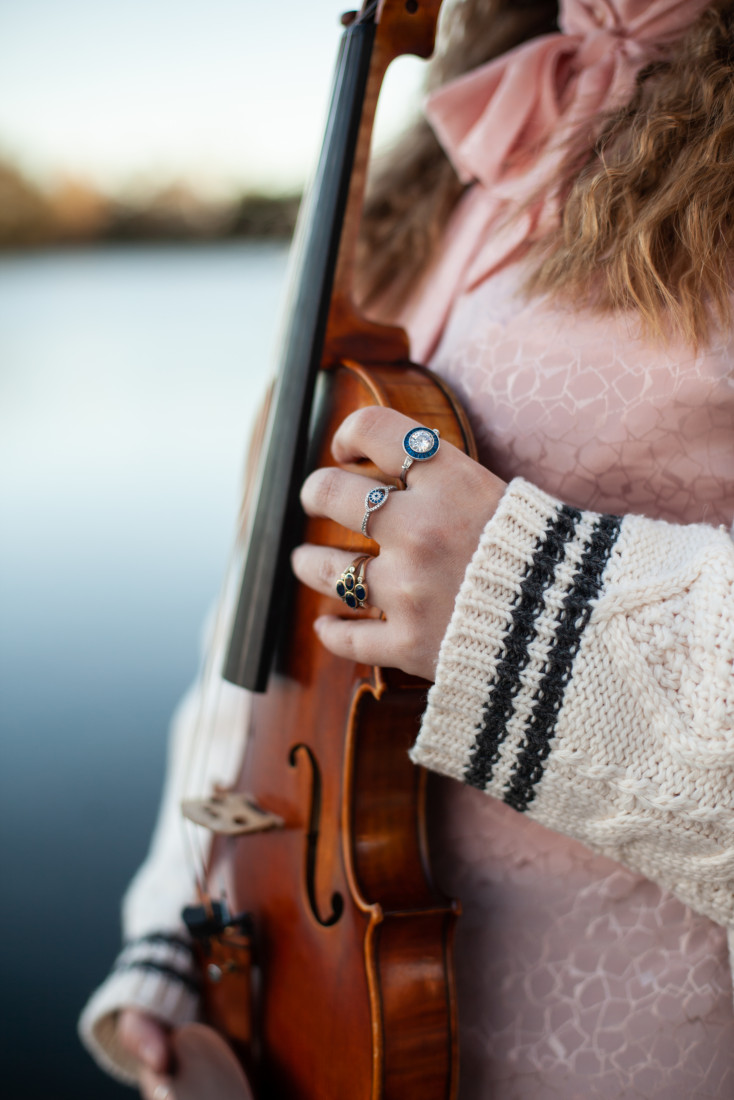 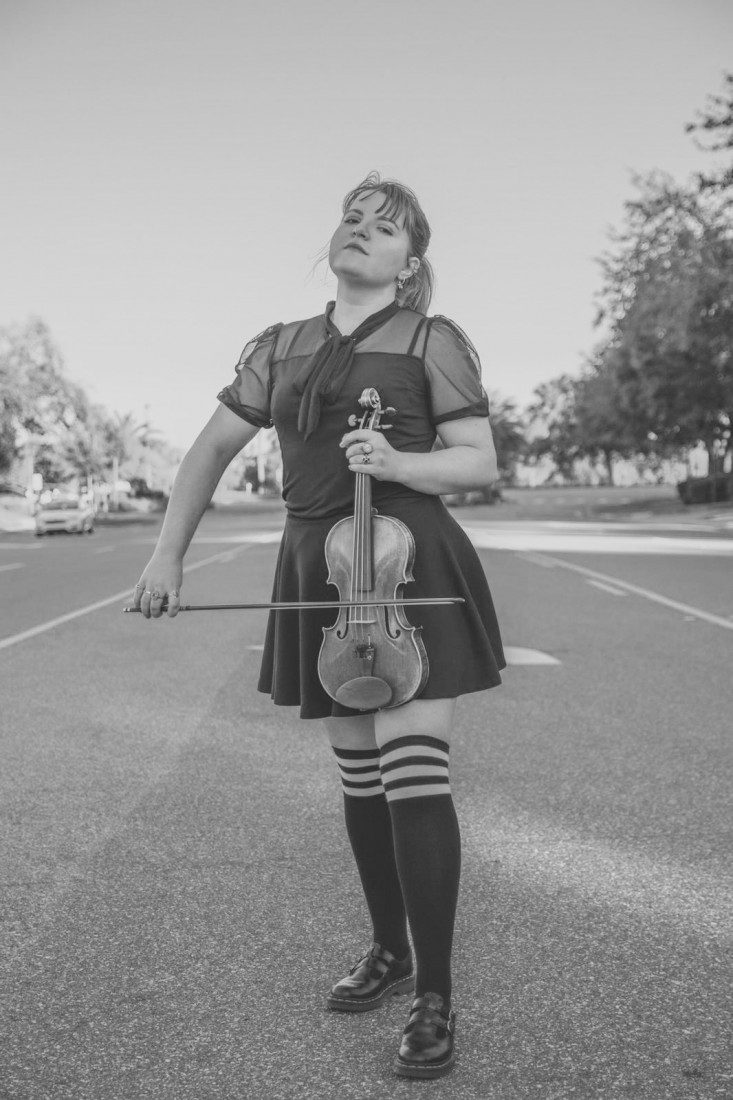 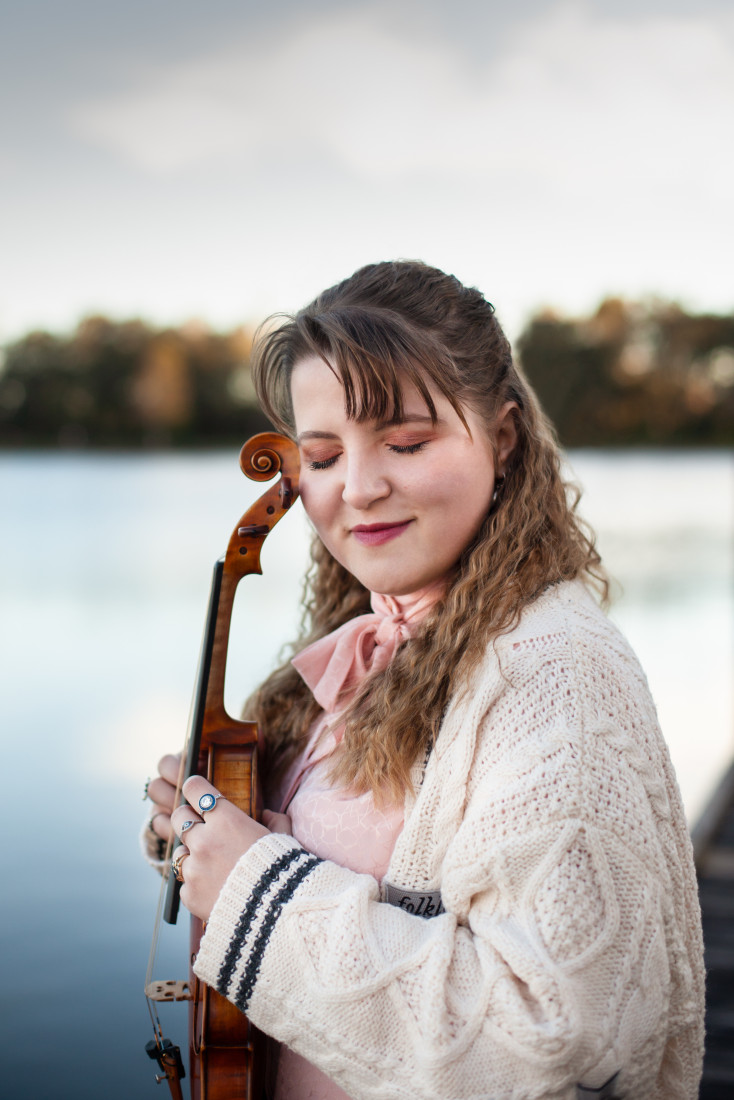 I can play anything from classical to pop to rock. You want a specific song? Just communicate with me and we will definitely find the sound for you!

Ana is very talented. We gave her a full list of songs (various genres) for our wedding and she executed them wonderfully! I definitely recommend her for literally any event you need a violinist. Thank you Ana for making this day memorable for us!

Thank you so much! 💕

Ana is a awesome musician that is so professional. She showed up on time and wanted my future wife to enjoy herself.

Thank you so much for this review! It was such a wonderful event and I was honored to play 😊💕

Ana did a great job playing for my holiday party! Everyone loved her! She even played continued to play as a guest got up and sang. Would definitely book again!

Thank you so much for your kindness and this fun opportunity! I enjoyed it so much. Happy holidays!

On time. Easy to work with. Very kind! Extremely talented

Very Marvelous and catchy ! We all loved her violin performance.

Thanks for your review 😊

I’m easy to communicate with. I’ll get back to you quickly, I arrive on time (early haha), and I bring my own gear. I’ll usually just need an extra microphone and a device to use for a USB, but besides that, I may usually end up needing nothing at all.

Ana began her studies in violin at the age of 7 in her native country of Romania. At the age of 10, Ana and her family moved to Dallas/Fort Worth, Texas where she played in various churches over the course of 8 years. Ana also took part in orchestras, such as All-Region and the Fort Worth Youth Symphony and gained the highest rating for 5 years running in the UIL Texas Solo Contests. Ana participated in the Fine Arts Summer Academy where she performed with the Annie Moses Band at the Grand Ole Opry. She also performed at the Bass Hall in Fort Worth numerous times with the Youth Orchestra. She attended Eastern Music Festival for 2 years during her undergraduate years and performed in master classes with Anne Akiko Meyers, Nadja Salerno-Sonnenberg, Simon Fischer and Midori.

Ana was a student of Bruce Berg at Baylor University and holds a Bachelors in Music Education. Ana then continued her studies for a year in chamber music performance at The University of Central Florida where she studied with Ayako Yonetani.

Ana also performed with the Orlando Philharmonic Orchestra while living in Orlando, FL.

Currently, Ana is continuing her masters at Sam Houston State University where she studies with Dr. Javier Pinell and leads the SHSU Orchestra.

Ana is also playing for events such as weddings with the Third Floor Strings all over the greater Houston area and performs solo as well.

I also bring my speaker for use of backtracks if event requires or if the event is larger.

My fees are fair and include my time, travel, gas, service fee and my overall expertise in the business as a professional violinist

An example of some great songs I usually perform:

Microphone (if needed, and if there is a DJ)