An Evening of Estrogen 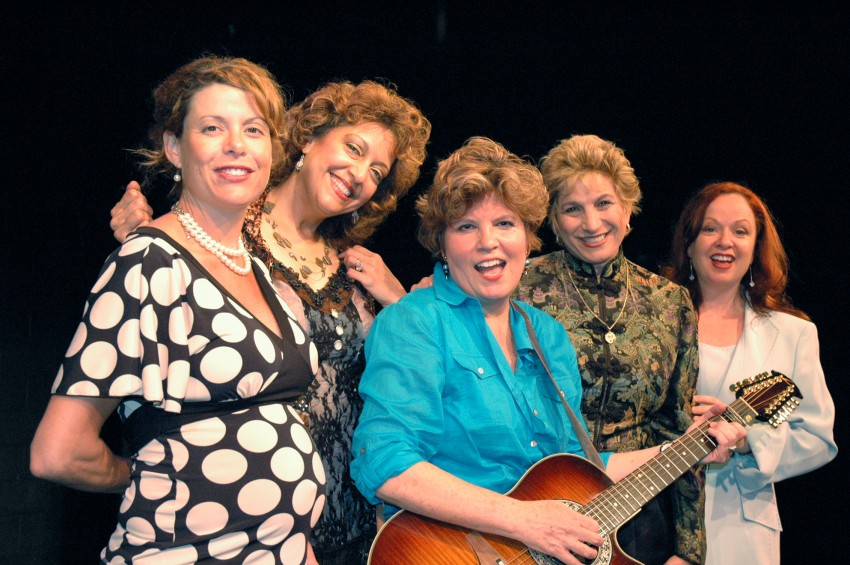 An Evening of Estrogen™ 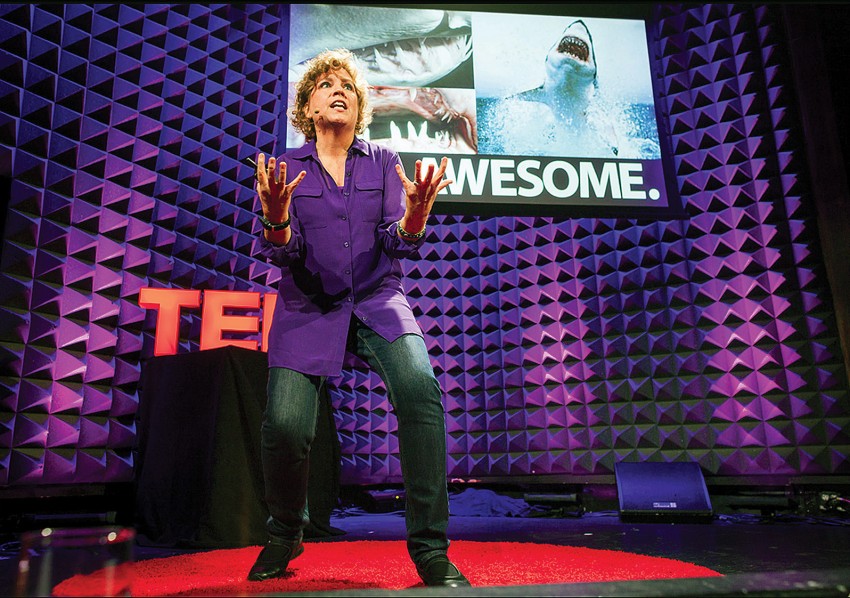 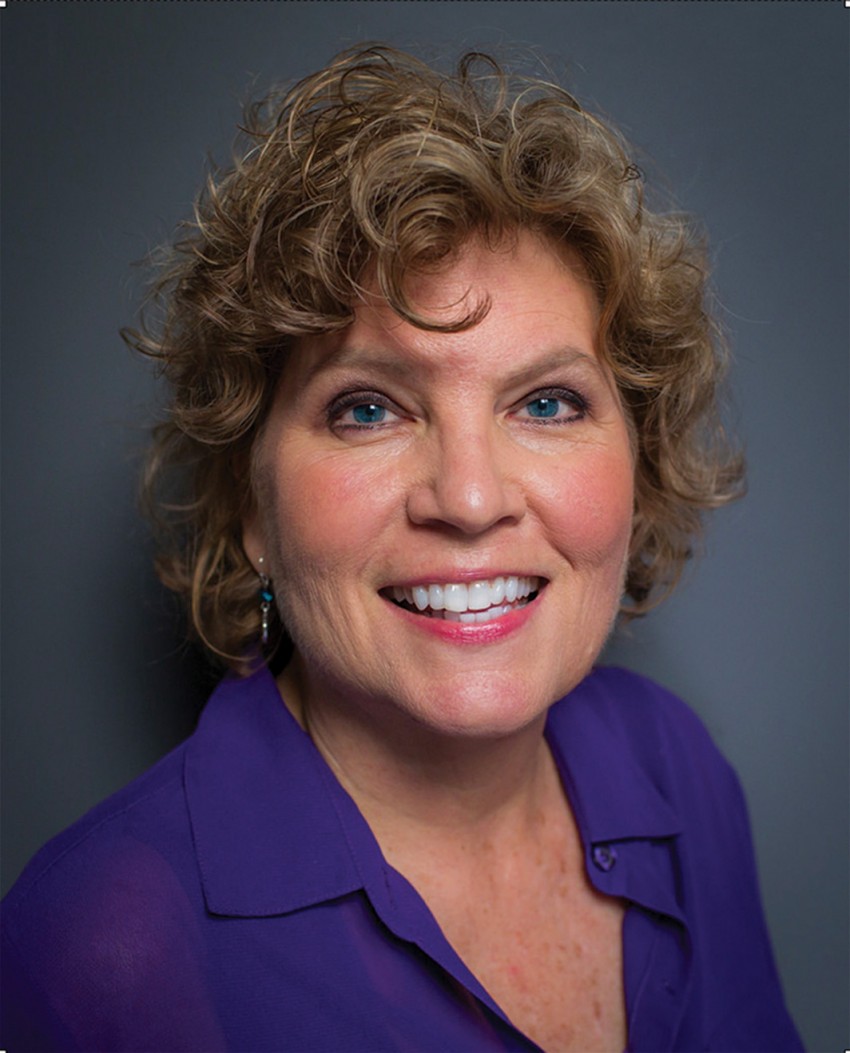 All-female professional comedy show - improv, song parodies, standup and music with 3-4 very funny women. We are aimed at the baby boomer generation, can do PG-14 and gay-friendly material too. We are best in a theater-setting with lights/sound package at your venue. Typically do a 90-min. long show w/no intermission. I can design all print materials for your marketing needs too, but client pays for the printing.

Be the first to review An Evening of Estrogen

An Evening of Estrogen! The all-female standup comedy show with Jill Shargaa, Mary T. Hunt, Carol Stein and Amy Beckham. The show features music, standup, improvisation, song parodies, jokes all performed by these very funny, professional comedians. We have done fundraisers for Huntington's Disease, Central Florida Epilepsy Foundation, Jacksonville United Way and more. A self-contained 90-min. long show that can do PG-14 to gay-friendly material.
Jill Shargaa, a winner on ABC-TV’s America’s Funniest People, has performed with Lily Tomlin, Louie Anderson, Rosie O’Donnell and others. She has sold one-liners to Joan Rivers and Carol Leifer and has sold song parodies to The American Comedy Network radio syndicate and headlines the show. In 2014 she performed her highly popular TED Talk on "The Awe of Awesome" in NYC. In just 10 days it received half a million hits, went viral, and was voted one of the "Best of TED" talks for 2014 by the editorial board of TED.

Mary Thompson Hunt, a member of SAG, AFTRA, and AEA, performed over 5,000 shows at the Comedy Warehouse at Disney's Pleasure Island as well as live theatre, convention shows and voice-over work.

Carol Stein enjoys composing and spontaneously arranging music during a live performance. She may take a child’s melody and turn it “inside-out” in the style of Mozart, and then into a bossa nova, and end up with a Duke Ellington swing. She was the house pianist at The Comedy Warehouse for 20 years. She is presently performing as The Hat Lady at Epcot's British Pub at Walt Disney World in Orlando, Florida.

Amy Beckham, a standup comic was born and raised in Augusta, GA., now resides on Ameila Island, Florida. She talks about being a mom, a wife and an eye doctor while multi-tasking her way through life!

We bring our own sound equipment in terms of small amps, cords, and gear, but we require a sound system at your venue. We also need professional lights, very simple, but helps the overall production. There are no blackouts, or sound cues! 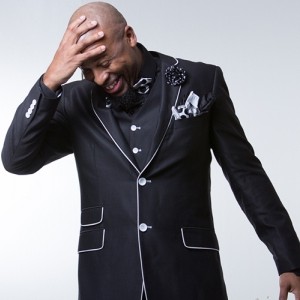 Sparkles S. said “Wow, I never met this comedian before the night of my event. I needed someone who could deliver and ensure my event was successful. I never gave a speech…” 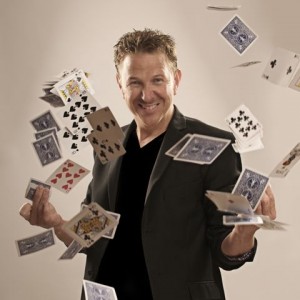 Nancy H. said “Kevin did a very good show. He definitely kept the audience entertained. His balloon figures were amazing.” 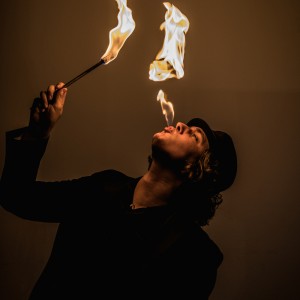 Mario G. said “He mingled well with the audience and everyone was amazed!”

Nicole L. said “Carmen was super easy to work with and so so nice!! We loved the show, he did great and would definitely recommend! His comedy was funny, appropriate…”