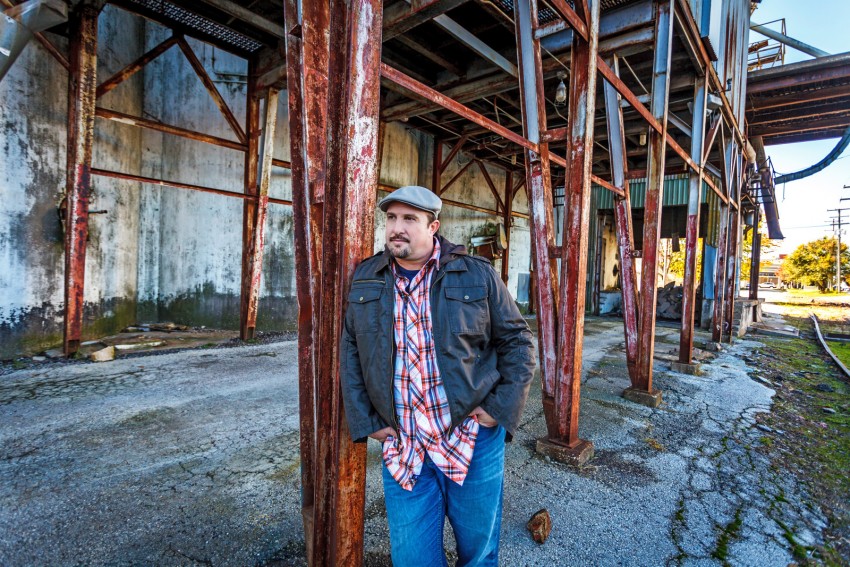 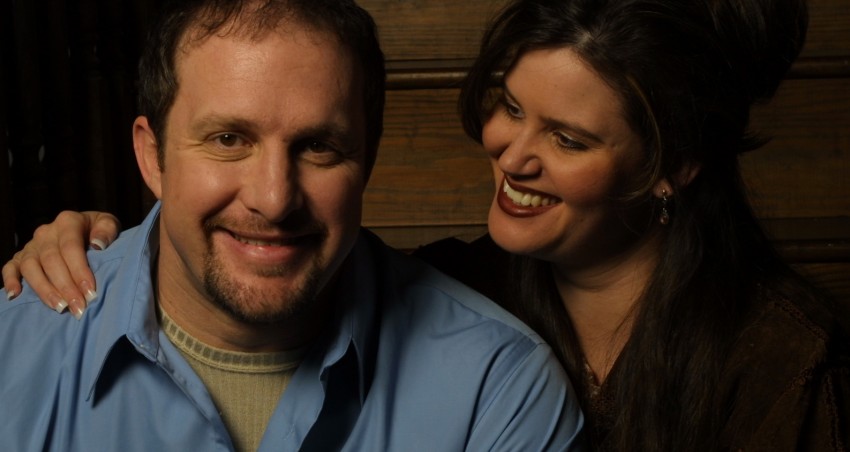 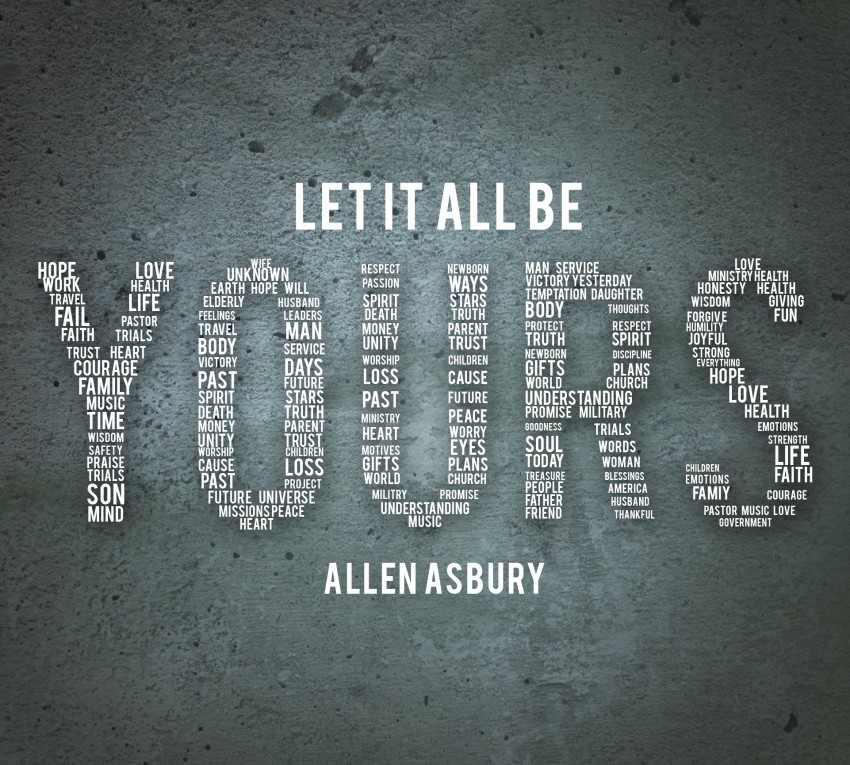 Allen Asbury is first a husband of 21 years and a father of two children. Allen is a singer, songwriter, praise and worship leader, doing concerts, church services, special music and special events. Allen loves to team up with the local praise and worship team and participate in the worship service. Allen can take bookings as a solo act or with a full band.

Will travel anywhere if event contract is agreed upon.

Allen Asbury played live at our church with a full band and rocked the house! He is a very gifted artist and we would love to have him and his band back!!!

It was Asbury's 2002 debut, Somebody's Praying Me Through, which introduced audiences around the world to his emotion-packed vocals and heartfelt songs. The title track was quickly embraced by churches around the globe. The album generated two number one hit songs, and a busy schedule for the new artist.

Before Allen signed with Doxology records, Allen was with t musical called “The Promise” in both Glen Rose TX and Branson, MO playing the role of Simon Peter. Since then, Allen has played Simon Peter to literally thousands of audiences all over the world.

Allen also has enjoys singing with his lifelong hero’s who just so happen to be his uncles, Bill and Randy Brooks. When they travel and sing together, the powerful vocals that you hear when the three of them sing together is like no other. It’s that family comradery that cannot be matched. It is amazing!

Since the release of 2002's Somebody's Praying Me Through, it would be no surprise to find that Allen has logged more than a few thousand miles on his frequent flier card. He's done what industry insiders might call "paying his dues" -- sometimes playing to crowds of thousands, other times not even a hundred. It's the life of a contemporary Christian recording artist, even one whose debut has been lauded as "the arrival of a major new talent" by heavyweight Billboard magazine.

Allen has had 4 number one hits in Christian music and 6 top ten hits during his time with Doxology Records.

"It means a lot to me to know that some way, somehow, what I am doing is making an impact in other people's lives," says Asbury. I am humbled and truly thankful for every life touched and the blessing that have come along the way. It's my calling, it's who I am.... No, it's who He is.... yeah, that's what it's all about. My wife and I pray every day that we will stay passionate about this awesome call God has placed on us and that by His grace we will stay true to it."

Allen has released his new Praise & Worship project titled LET IT ALL BE YOURS. “I love, .love, love this CD! It’s more in keeping with my taste and style! I pray it lifts people’s spirits and draws them close to Jesus.”

Allen Asbury along with his beautiful wife of 20 years and his two children live in Branson MO where Allen serves as music minister at Grace Community Assembly.

For more information about Allen Asbury music, go to his website at (link hidden)

Sound man comes with both options.