All The Fuss Events 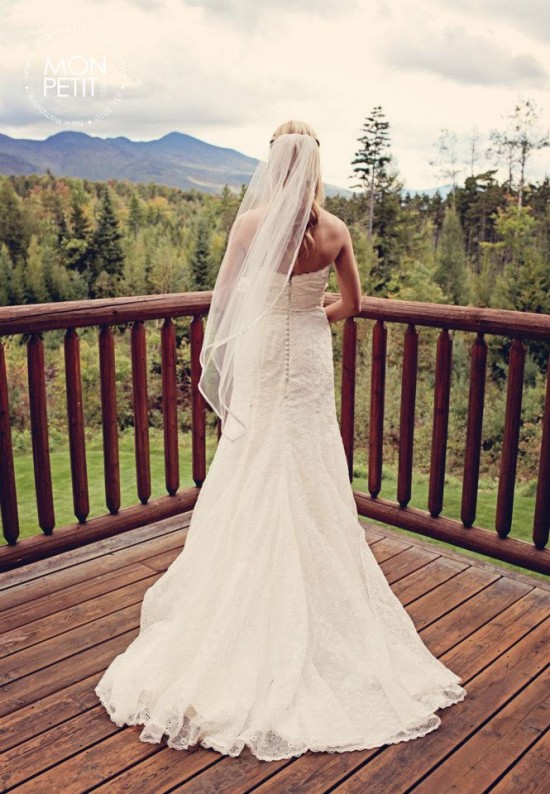 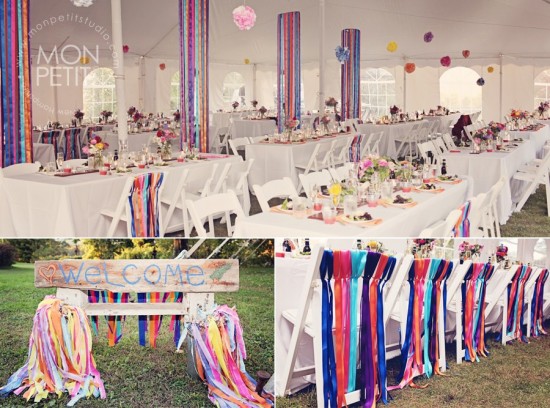 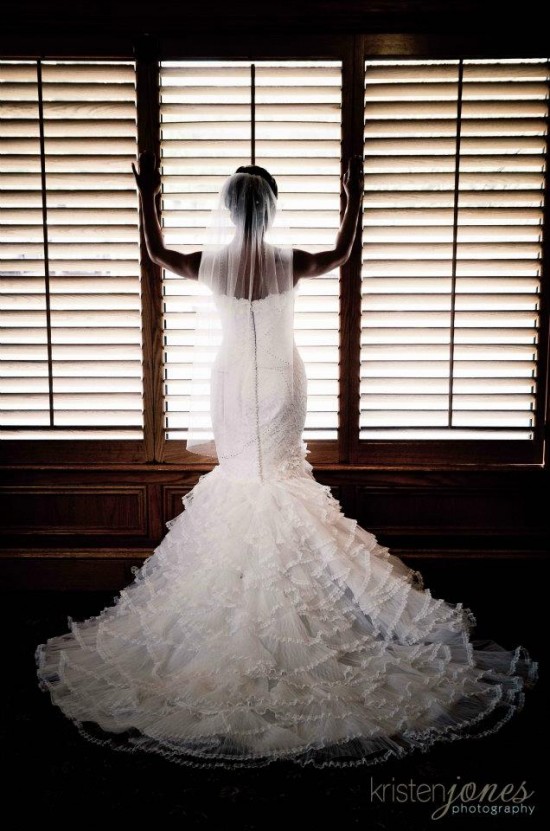 All The Fuss Events is a Wedding and Event Planning Company catering to all of New Hampshire and the greater New England area. We are a full-service coordination firm that takes a fresh, contemporary and innovative approach to event planning. Each event we coordinate is custom designed to our client's specific needs. Whether it's your wedding day or a special event that you're hosting, we want to make your day as memorable and stress-free as possible. With a focus on great design, creativity, professionalism and a personal touch; All The Fuss Events will turn your event's vision into a reality.

Be the first to review All The Fuss Events

Originally from a small New England town, Emily loves the ocean, the beaches of Martha's Vineyard and the New Hampshire foliage. She is a total book worm, a huge football fan, loves romantic comedies and is addicted to red velvet cupcakes.
Emily received her Bachelor of Arts from Saint Mary's University in Halifax, Nova Scotia and a Certificate in Wedding Design & Coordination from The International School of Hospitality in Las Vegas, Nevada. She has worked as an intern with Mandalay Bay Hotel & Casino and Caesar's Palace; as well as with Simply Weddings By Brit Bertino and CLM Weddings, two of the most successful independent wedding planning companies in Las Vegas.
Emily spent several years living in Canada before moving to Las Vegas to gain experience in Event Planning and the hospitality industry. She previously worked in University Student Recruitment for two major Canadian Universities. During her time as a Recruiter, Emily managed and planned numerous events and meetings where she discovered her passion for the business.
In 2011 Emily returned to New England to start All The Fuss Events. Emily's calm but out-going personality matched with her extreme organization and attention to detail will make her a great addition to your special event.