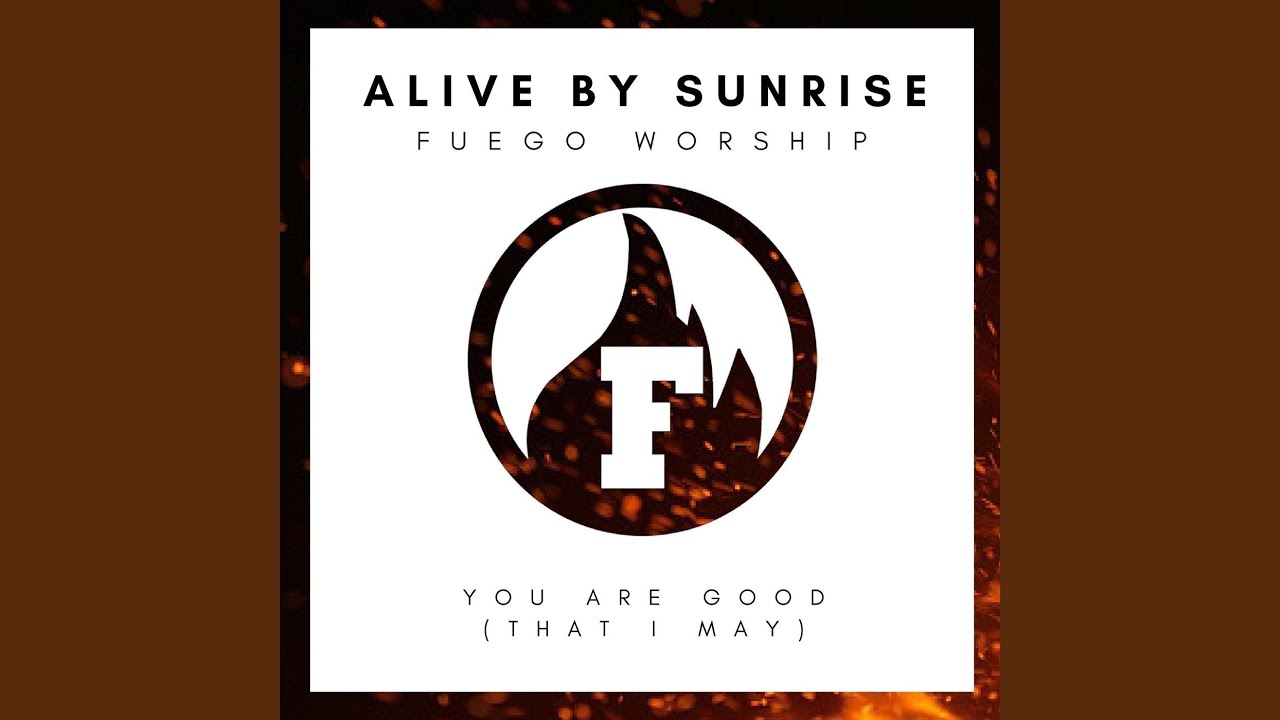 You are good (That I may) by Alive By Sunrise -- live 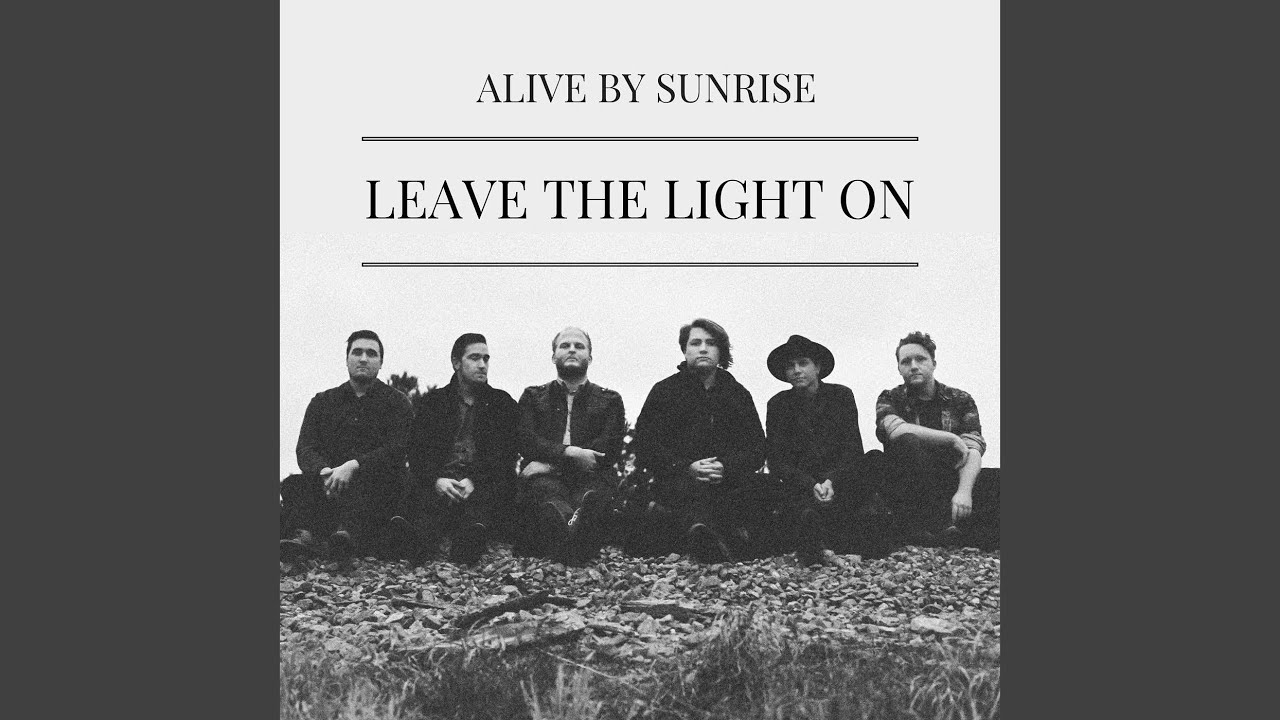 Leave the light on 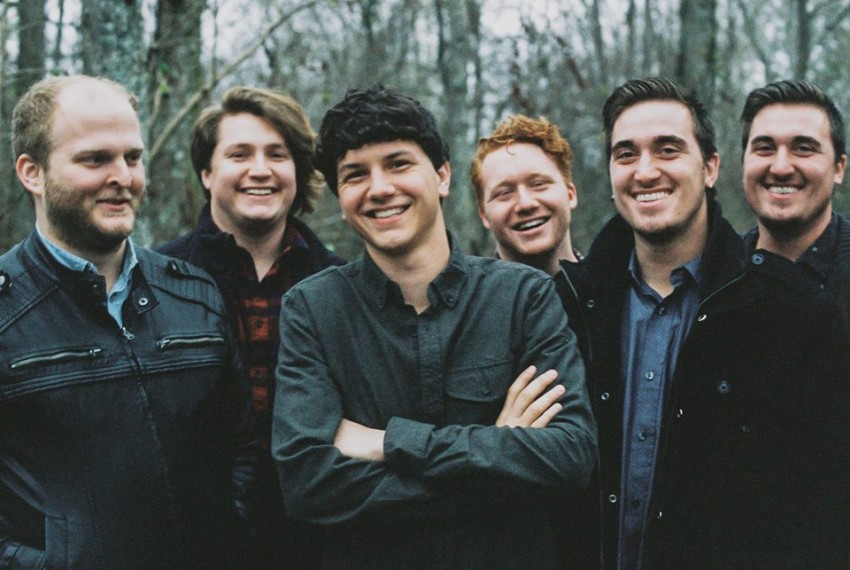 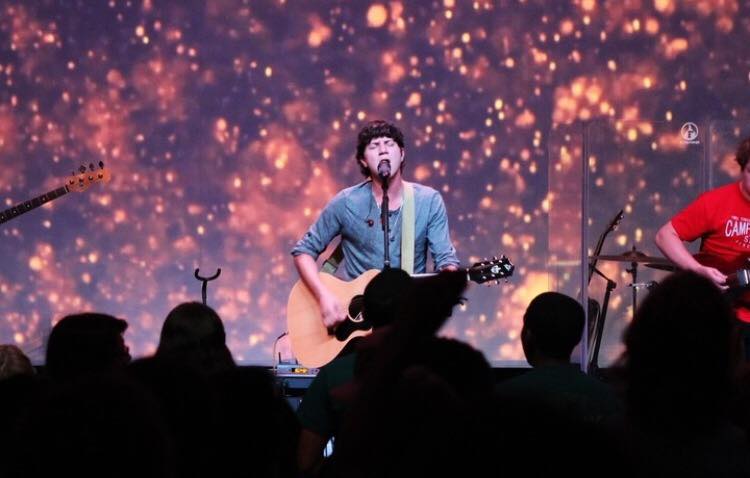 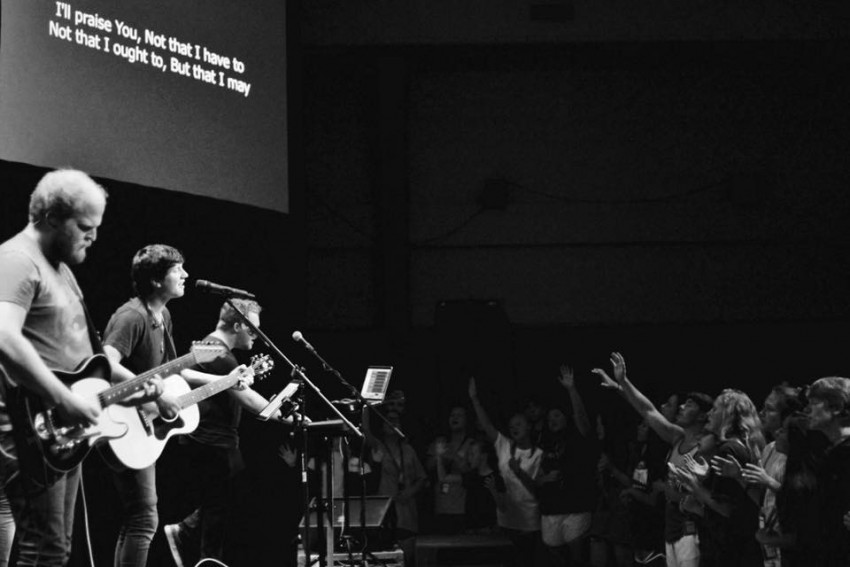 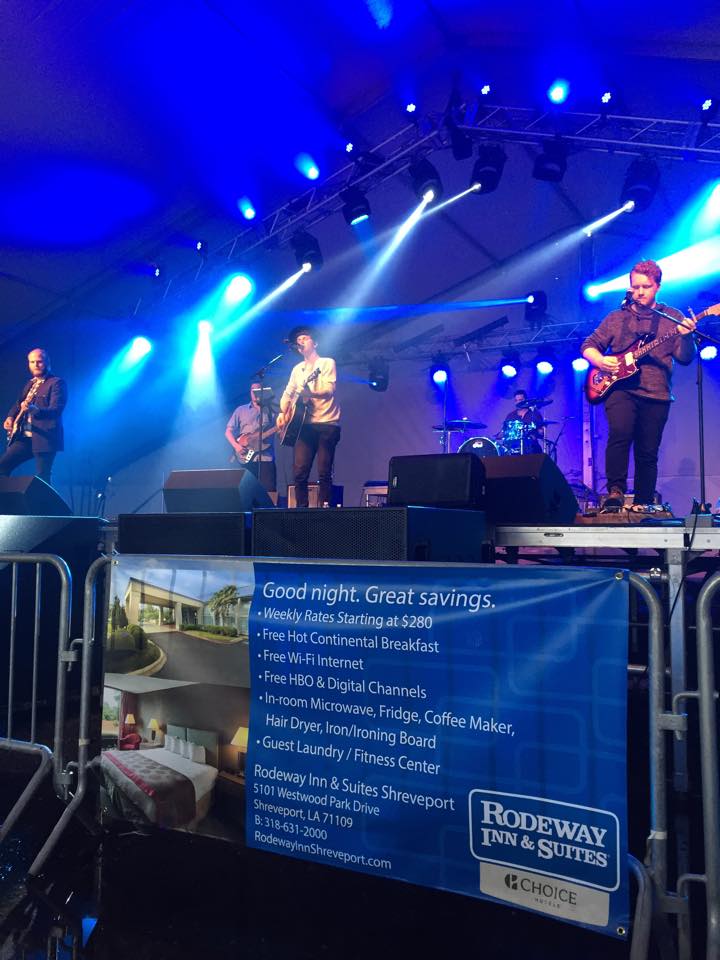 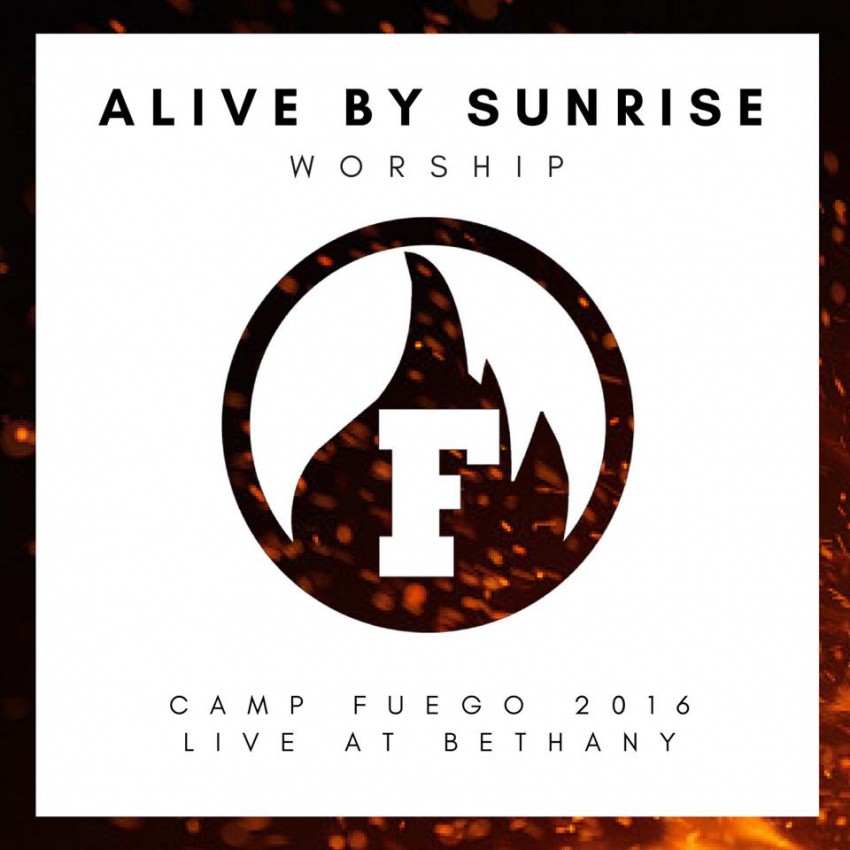 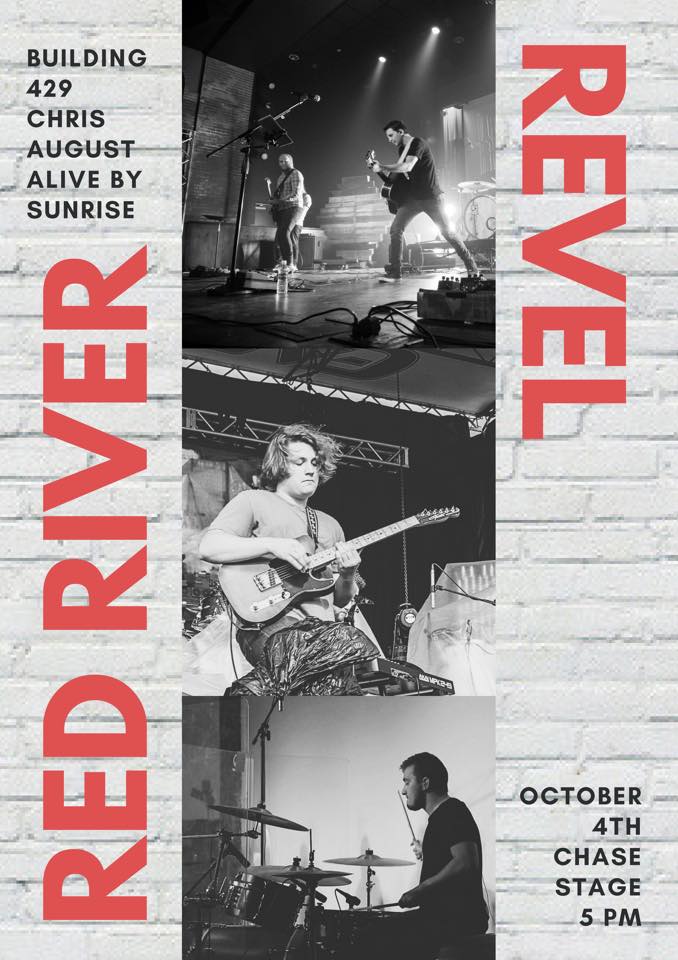 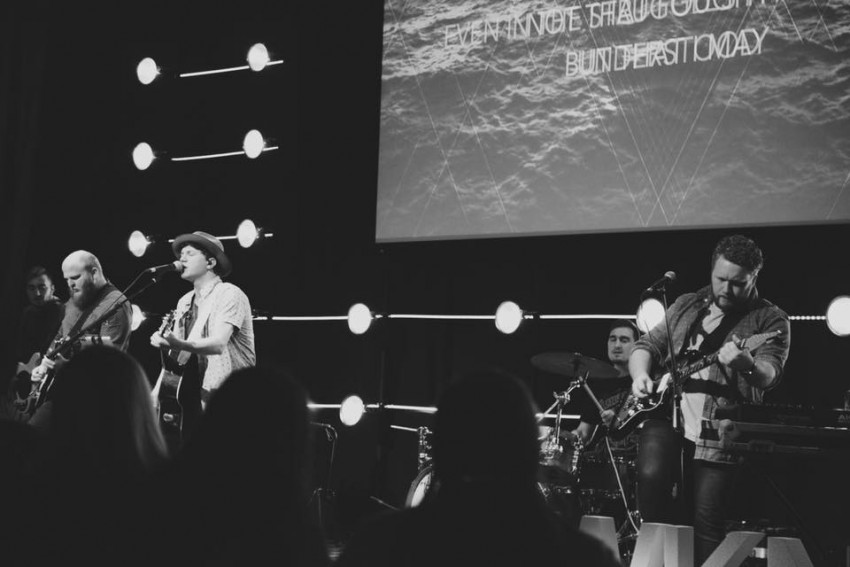 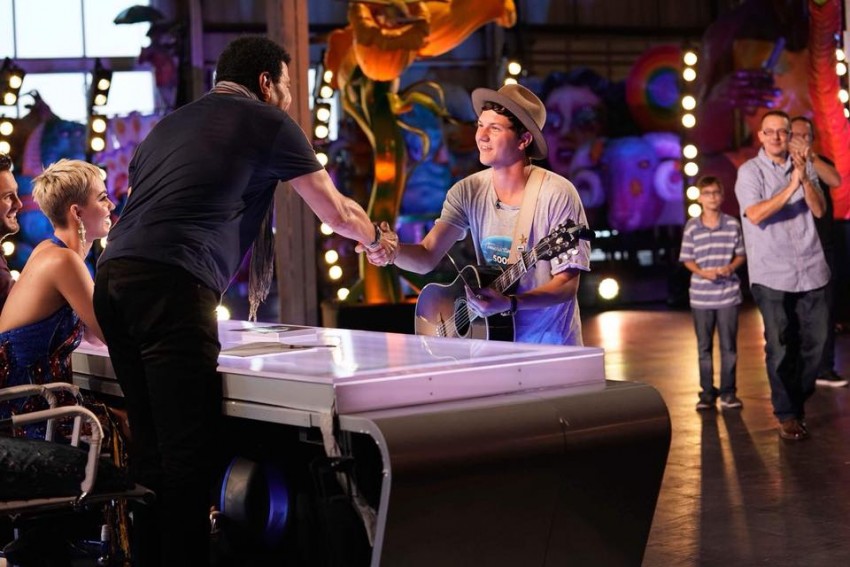 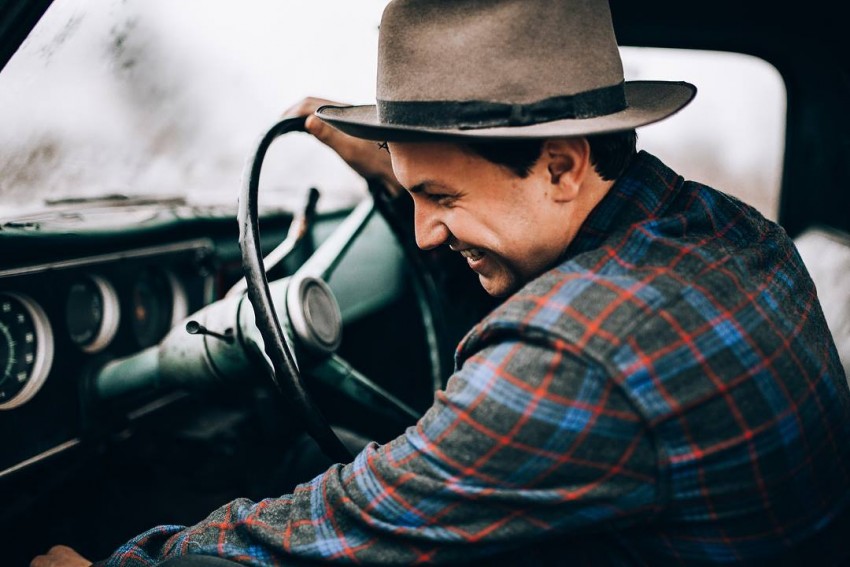 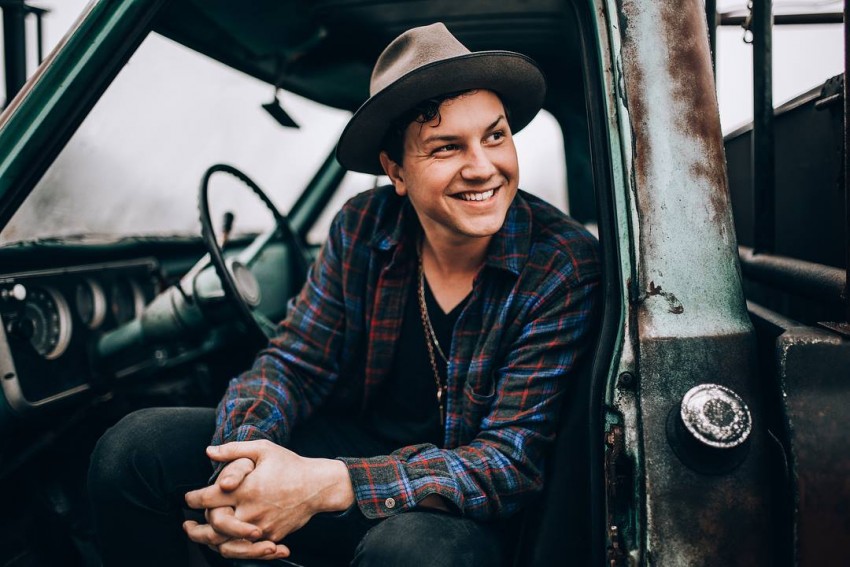 We've had the opportunity to worship in the smallest of rooms, huge auditoriums, and major festivals, but giving Jesus the Glory and following His Spirit remains constant despite the size of the venue.

We would love to partner with you and your event!

Alive by sunrise is an awesome band they have showed Jesus throughout their lives and I enjoyed them.

We offer full sound, lighting, and music. We bring in a full set up for your event in order to provide the best experience your event can have. We can partner with you and split event production, you can handle it all, or we can do it.

Check our pictures and social media sites in order to see live shots and a glimpse of what we bring.

Alive By Sunrise was founded in 2011 in Shreveport, Louisiana. While in high school, ABS began to spread outside of their church walls to explore what God had in store for their potential musical career. After spending months writing their first songs in the offices of their church, ABS teamed up with Blade Studios and Mid­city records to release their debut self­titled album, Alive By Sunrise, in the summer of 2011. The young band enjoyed some regional radio success with their singles “Hero” and “Satisfy” making radio plays across Louisiana and Texas. "Satisfy" was also featured on an indie compilation album which had over 10,000 digital downloads. The album itself sold over 600 physical copies between 2011 and 2015. In early 2013, as the band started growing they approached new musical ideas and decided to change their sound from an aggressive christian rock, to an alternative sound.
In early 2014, ABS wrote and recorded demos for their “Heart of Love" EP. After securing these songs, they connected again with Mid­City records and producer Brady Blade to record "The Heart of Love" EP and released it in May of 2014. "The Heart of Love" EP displayed the growth that ABS had acquired since their first album release. After 2 years of touring on this EP across the southern United States and selling more than 500 copies on the road, the band connected with Underoath and Paramore drummer, Aaron Gillespie, to record another EP. Through their growth as a band over the years, they long to continue to spread a message of hope and love to audiences across the world.

Alive By Sunrise had the privilege to fly out to Salt Lake City, Utah and record their next project with Aaron Gillespie in November of 2015. After hearing rough demos of possible new music from ABS, Aaron reached out to the band about possibly producing and recording an EP. With Aaron at the helm, the band was eager to create their new sound that shifted towards their southern roots from the influence of NEEDTOBREATHE, Colony House, Switchfoot, and Chris Stapleton. After weeks of collaborating and experimenting with Aaron, the band recorded 5 songs for their brand new EP, “Wanted Man.”

“Wanted Man” is a different direction from the “Heart of Love” EP. The band decided to take on an alternative rock style that embraces more of their southern roots. The new EP focuses on a crossover style of writing that they believe audiences of all backgrounds will enjoy. The “Wanted Man” EP is fully mixed and mastered by Aaron Gillespie and Andrew Goldring, and is planned to drop in early August of 2016 with the single “Coming Home” releasing memorial weekend. The band has been hesitant in regards of releasing it too soon with the intentions of reaching out to labels, artists, producers, and marketing divisions to see if anyone would like to collab with the band or pick up the EP. Regardless, Alive By Sunrise looks forward to the future and are eager for their current and soon to be fans to hear their new music.

In 2016 Alive By Sunrise teamed up with Camp Fuego and created a live worship album at one of Fuego's camps. That album was completed in early 2017 and charted in the top 120 on the christian charts on iTunes.

Every event is different depending on your room size, production quality, and other specs. Shoot us an email/free quote and we can work out the details. 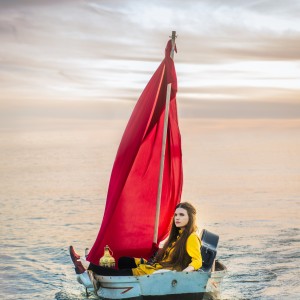 Summer S. said “We had Ashley and crew come in for our Winter Retreat last year. She was so great to work with and her sound is beautiful. We would definitely recommend…” DescendantZ Family Band, The Christmas CarolerZ & Santa and the ElveZ

Chase M. said “We really enjoyed how they entered the building joyfully, in character and singing. They are a wonderful feature for any event. Many of our attendees…”