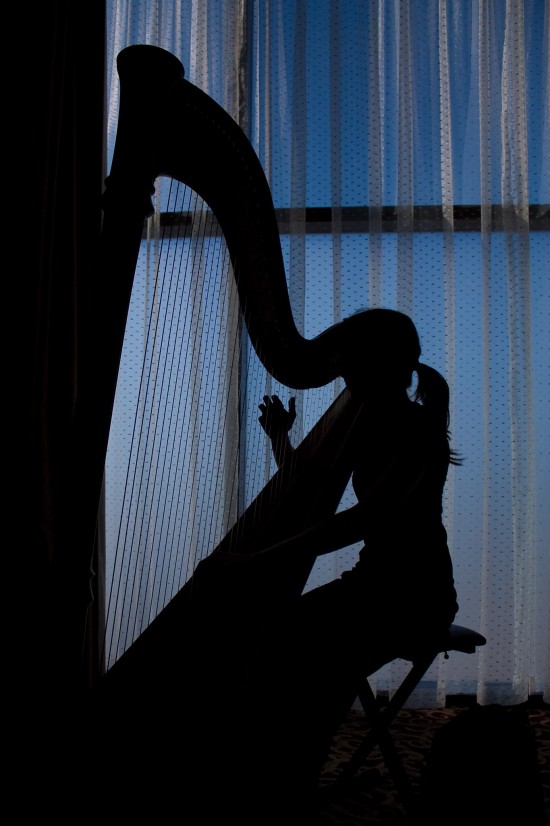 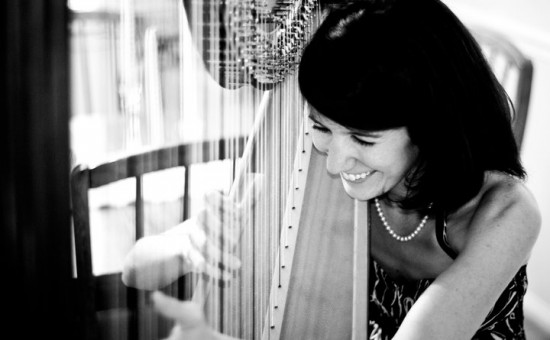 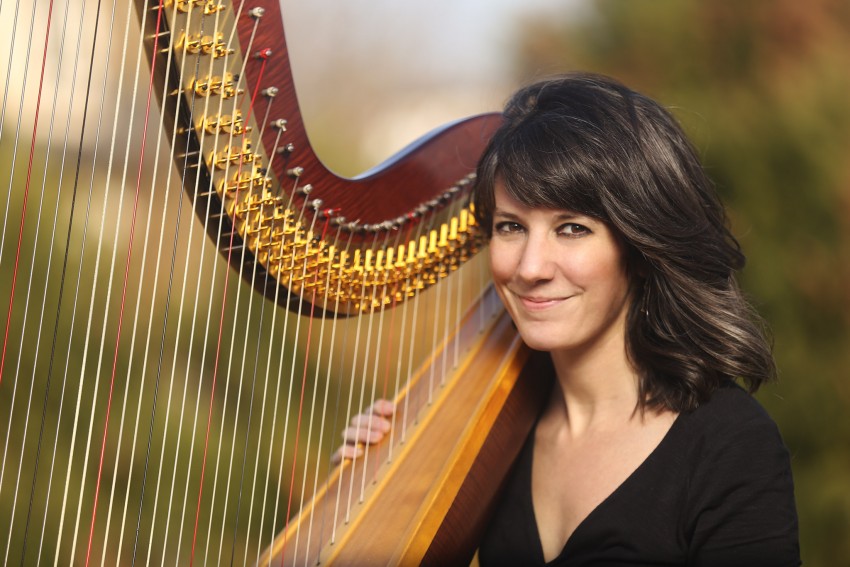 The harp adds a special, elegant touch to any event. Having performed for innumerable weddings, services, and events, Alisa can help you select and arrange just the right music. Please contact Alisa with your specific event details for pricing.

We were so happy with Alisa. She arrived on time, was flexible with us changing her schedule and her skill was amazing.
The only reason she isn’t getting a 5 star is due to her phone tone.

Every time we talked with her on the phone to discuss schedule or arrival time etc we got the impression she was super pissed and annoyed that we called. (We called 3 separate times.) she answered every time and was dependable but how she made us feel when talking with her due to her phone tone made us unsure she she really wanted to play at our event. Otherwise, amazing talent and she added a lot to our event.

Dear Ben and Ellianna,
I'm so sorry our phone conversations left you feeling uncertain and less than important. Congratulations on a lovely event!

The music was so lovely and added so much to my father’s memorial. Thank you, Alisa!!

Thanks, Michele - It was my privilege to be part of it!

Alisa is a true artist - she could not have been more accommodating or more professional - a joy to work with and a gifted harpist!

Thanks Amanda! Great working with you as well!!

Alisa was wonderful, everyone was blown away. I couldn’t be happier.

Thanks Mesha! Such a privilege to be part of your ceremony.

Alisa did a wonderful job at my daughter's wedding. She was professional and her music selections and performance was perfect. She added so
much to the ceremony.

Alisa was appointed Principal Harpist of the Arkansas Symphony Orchestra in 2010. She is also Second Harpist with Symphony in C, of Camden, NJ. In addition to her regular positions, Alisa has served as extra or substitute harpist with the Philadelphia Orchestra, Philly Pops, IRIS Orchestra, Maryland Symphony Orchestra, and National Philharmonic among others. As a soloist, Alisa received recognition in the 2011 Lyon and Healy Awards, as well as the 2011 American Harp Society National Competition. She has attended summer music festivals: Aspen Music Festival, Artosphere, Spoleto Festival U.S.A., and Saratoga Harp Colony.