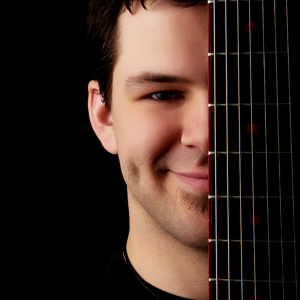 Be the first to review Alex Maiers