Back to Accordion Players 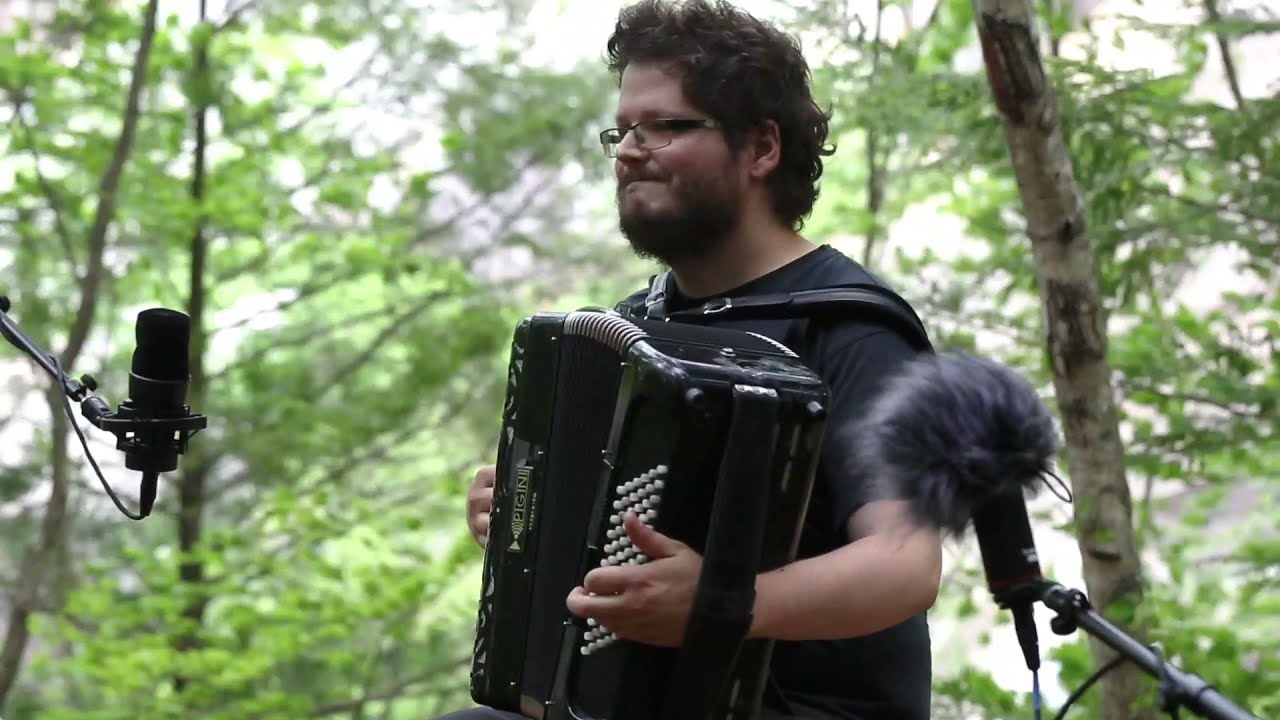 Live from a Quarry 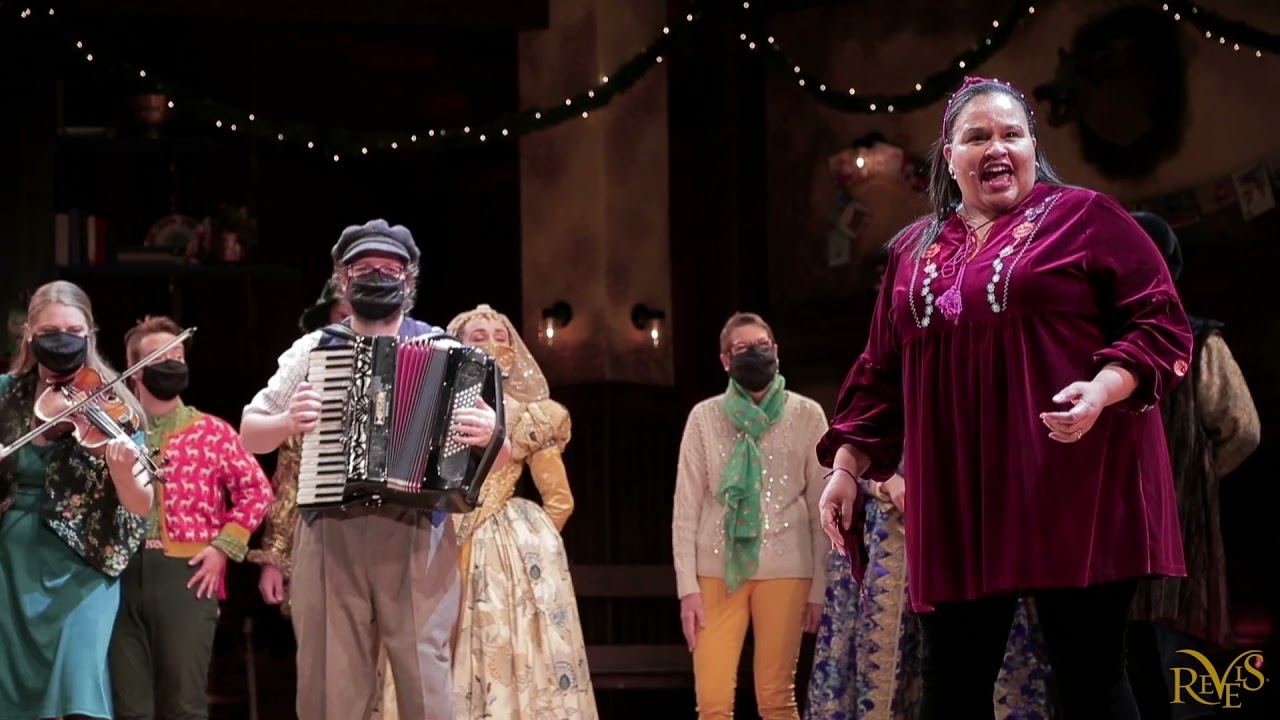 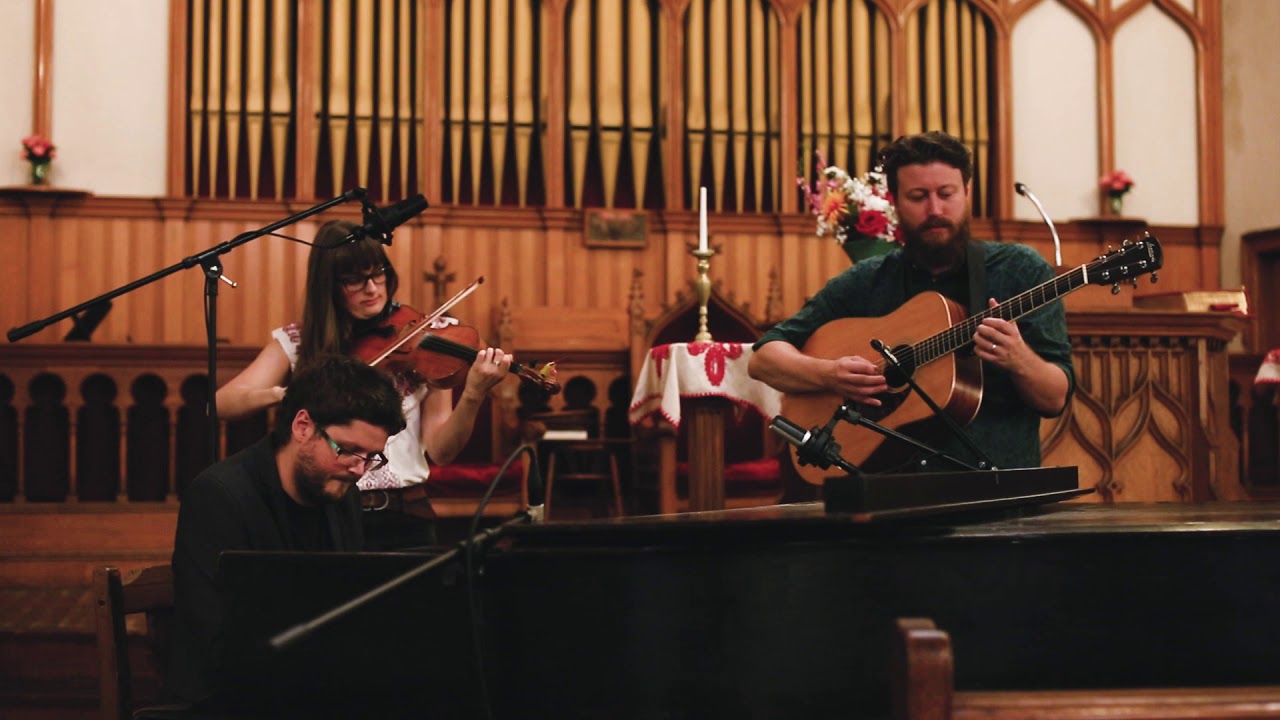 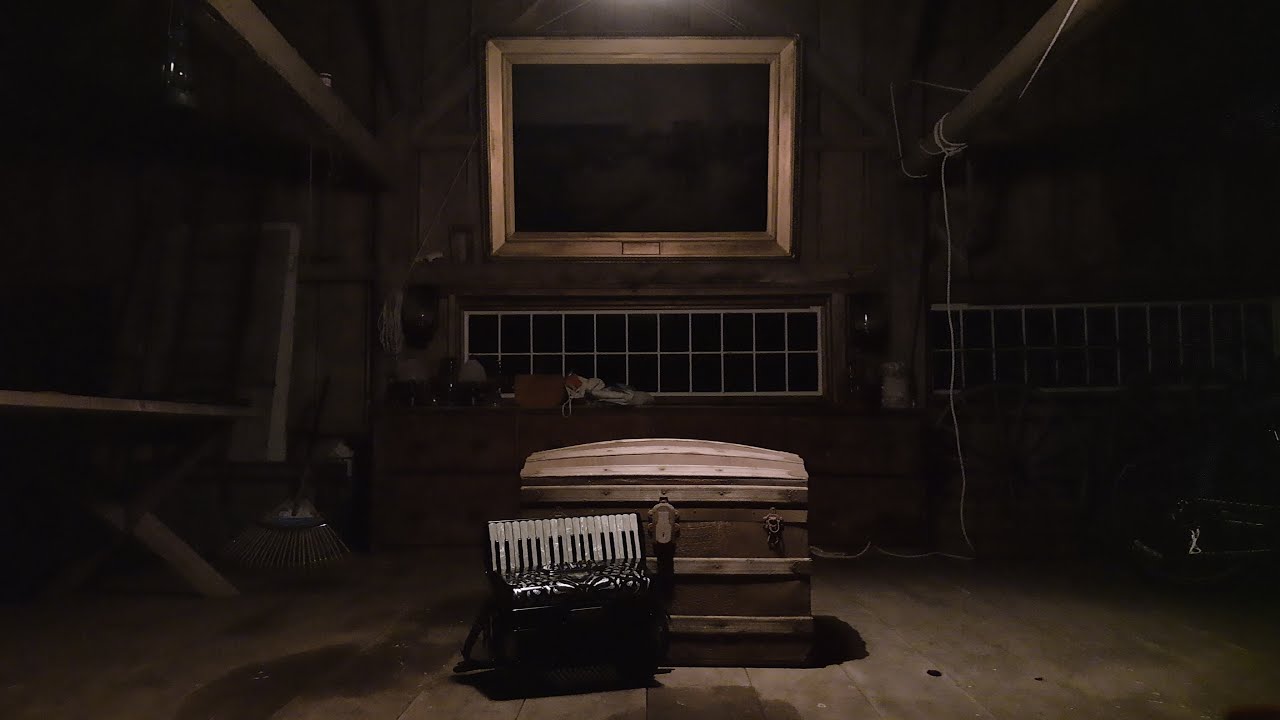 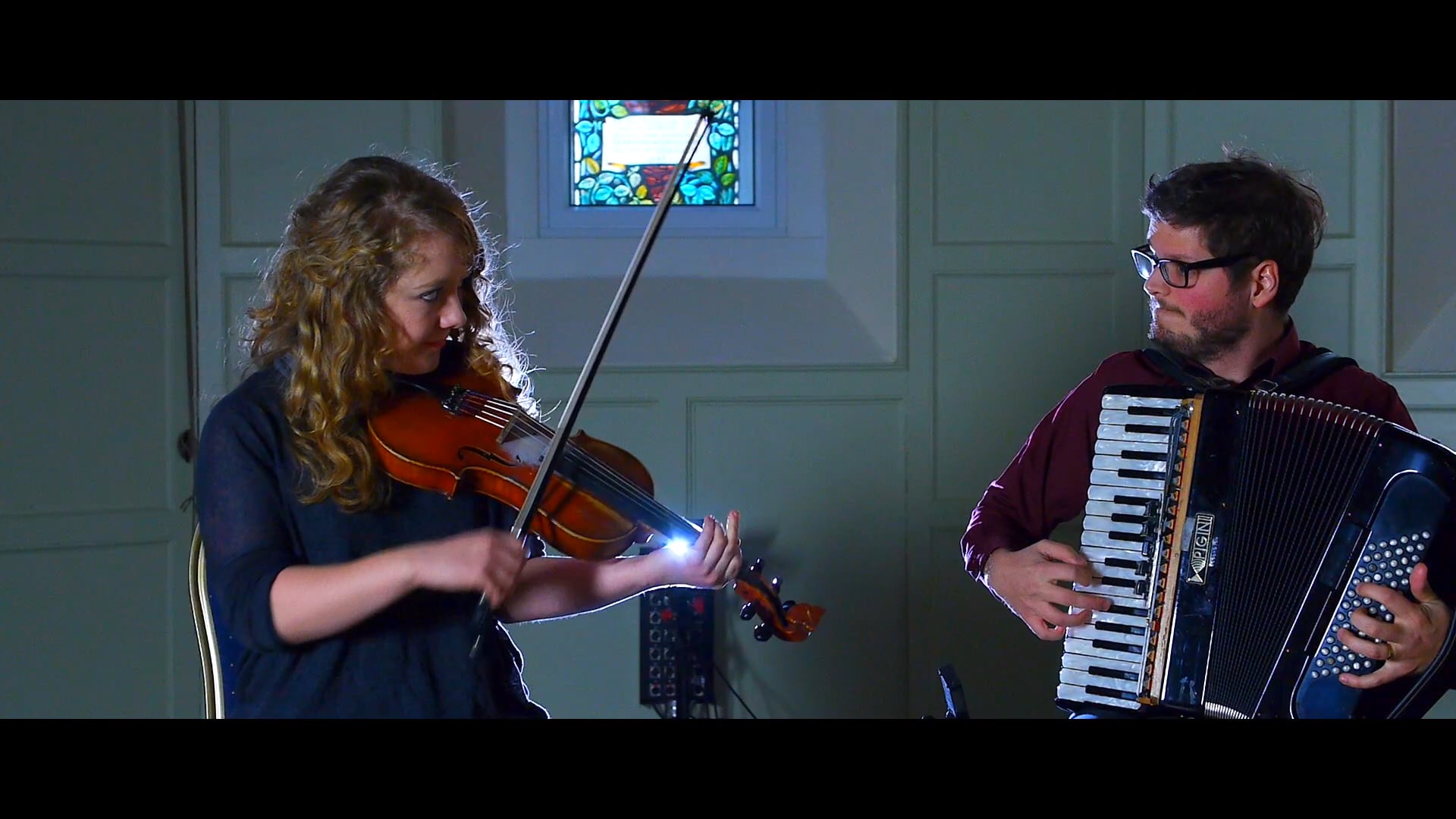 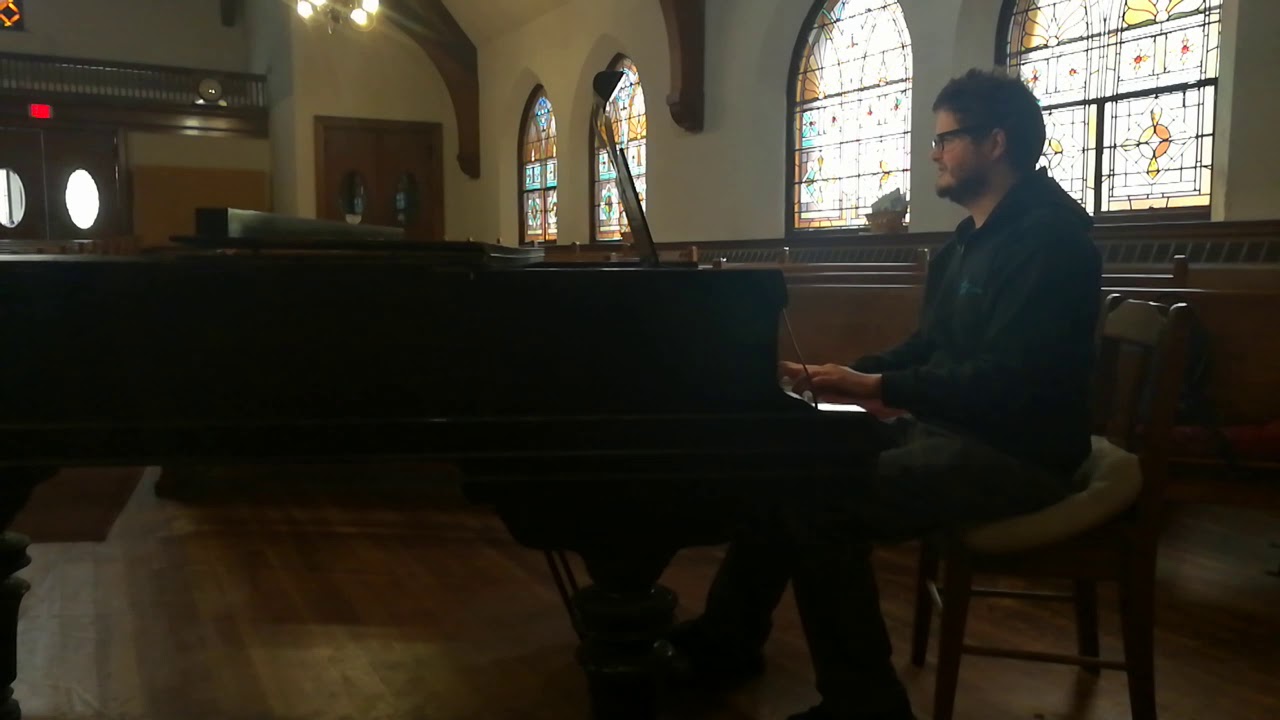 How Can I Keep From Singing 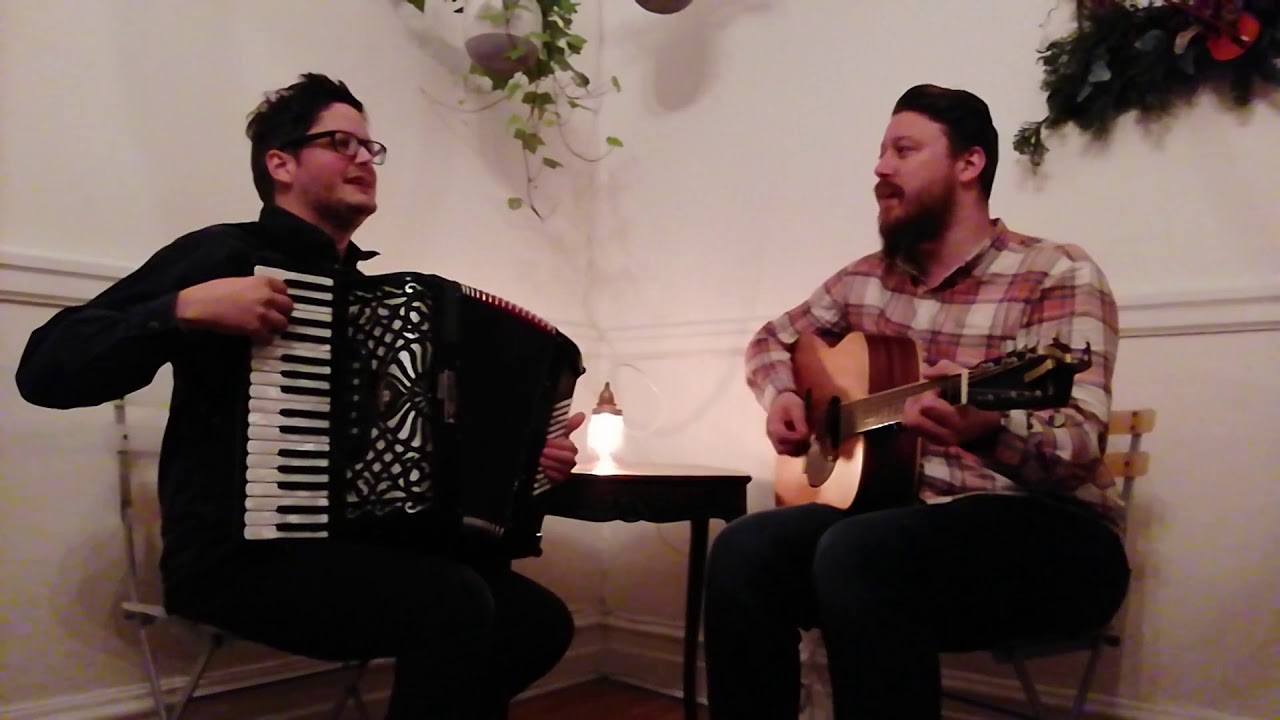 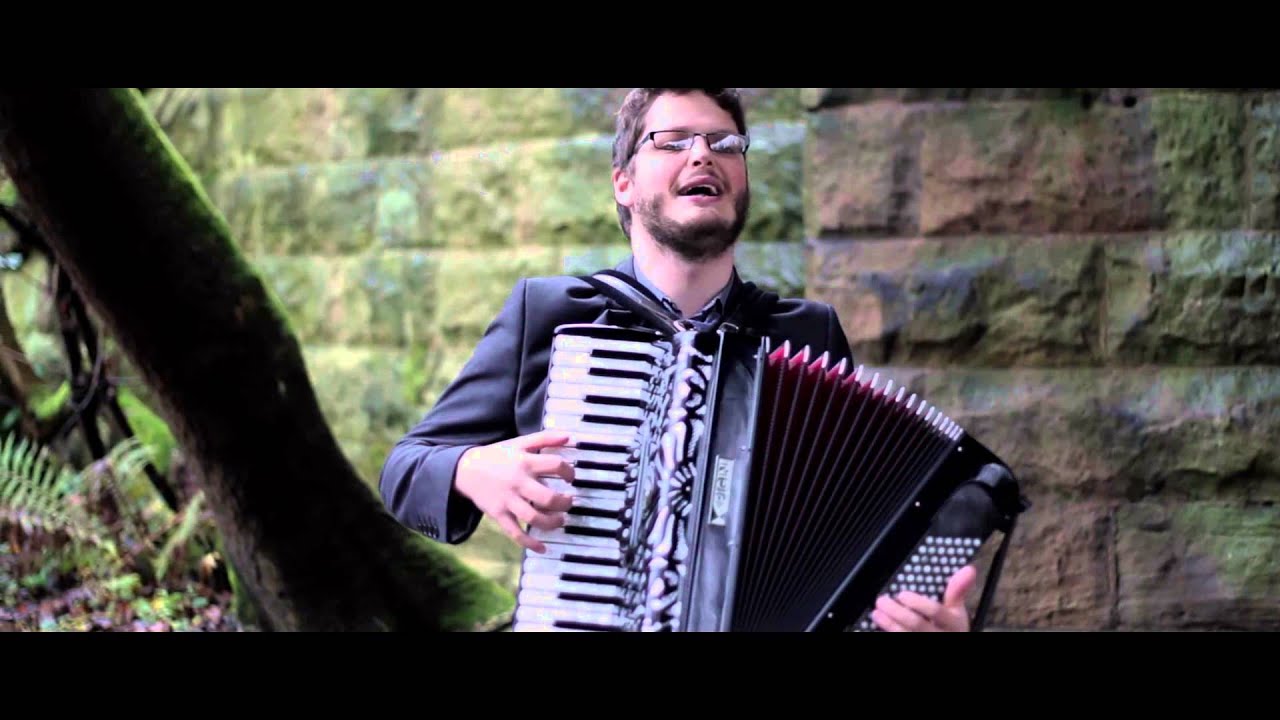 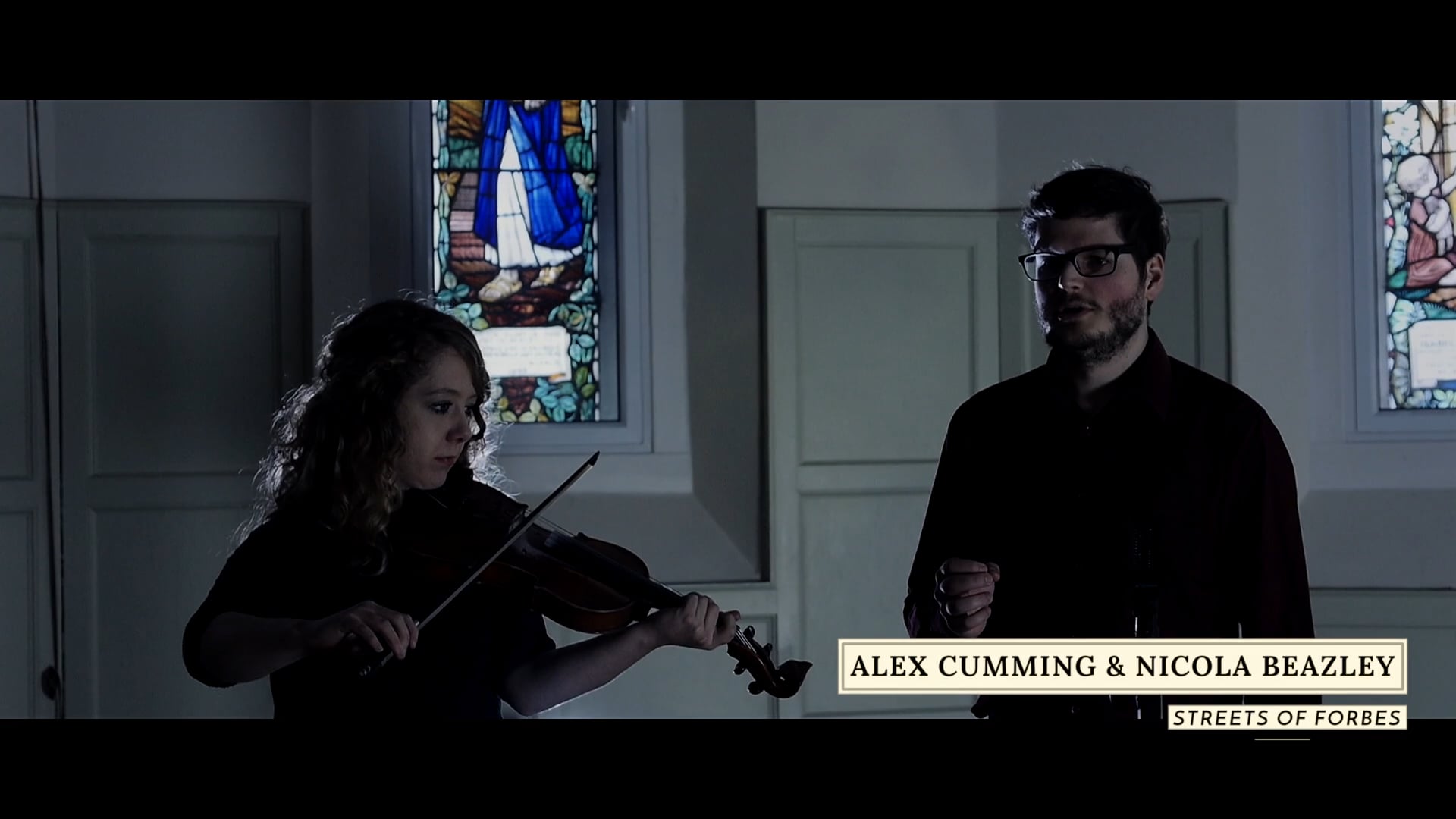 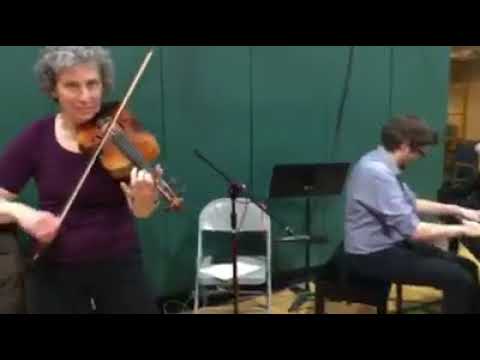 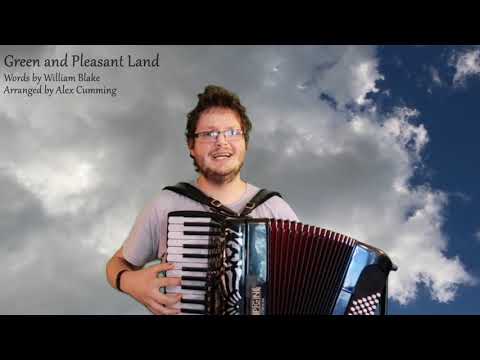 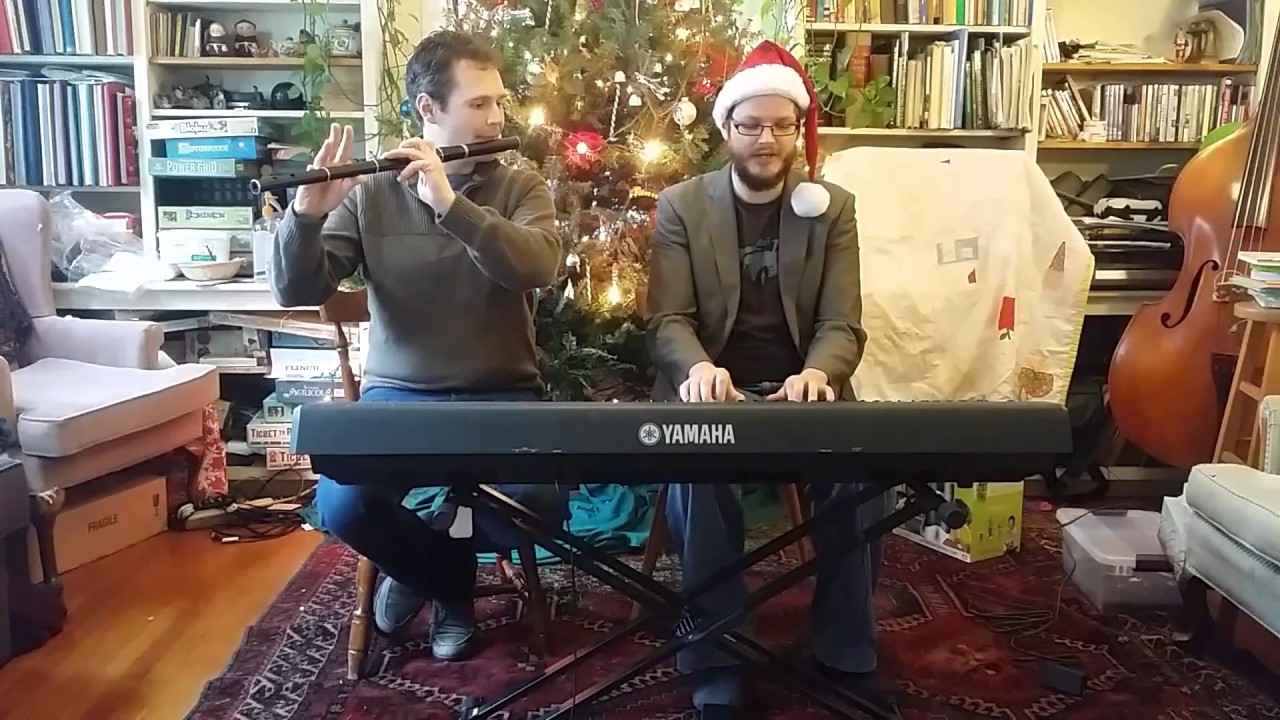 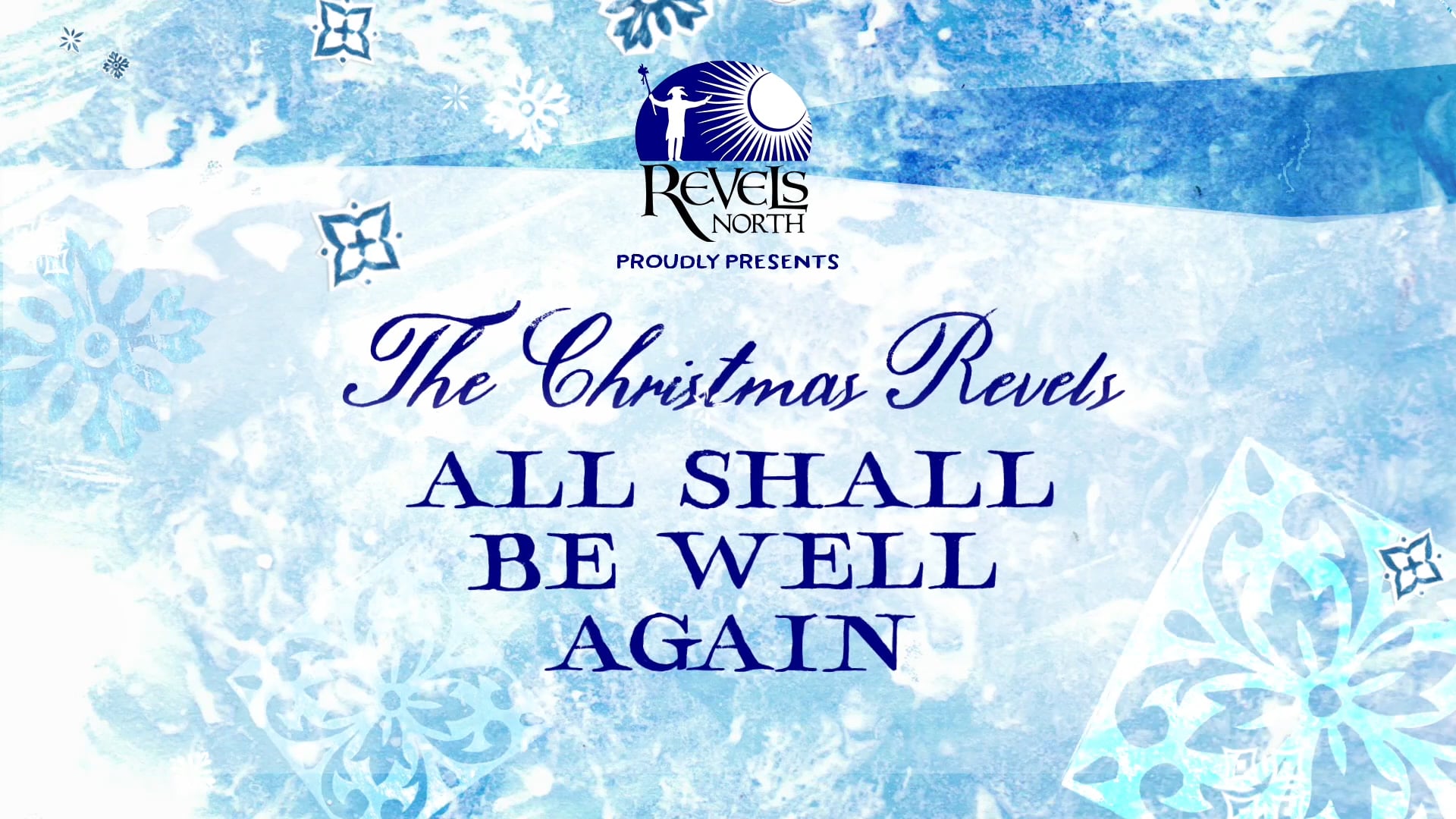 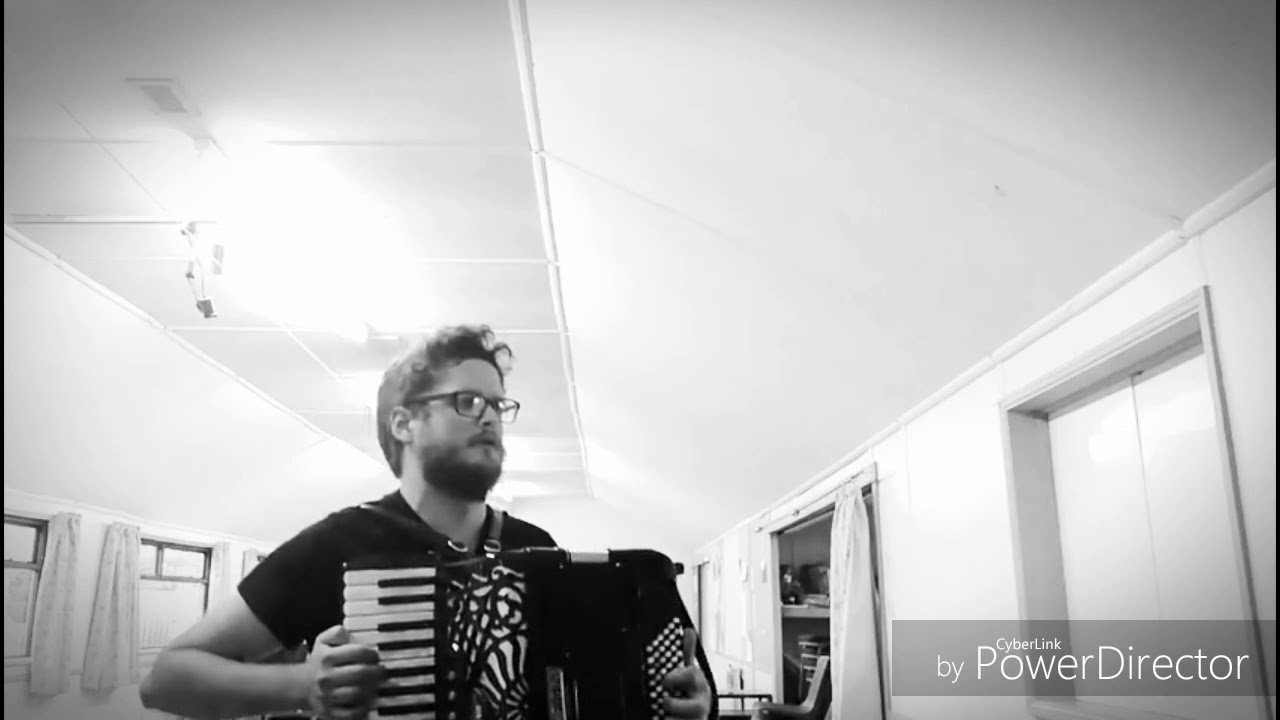 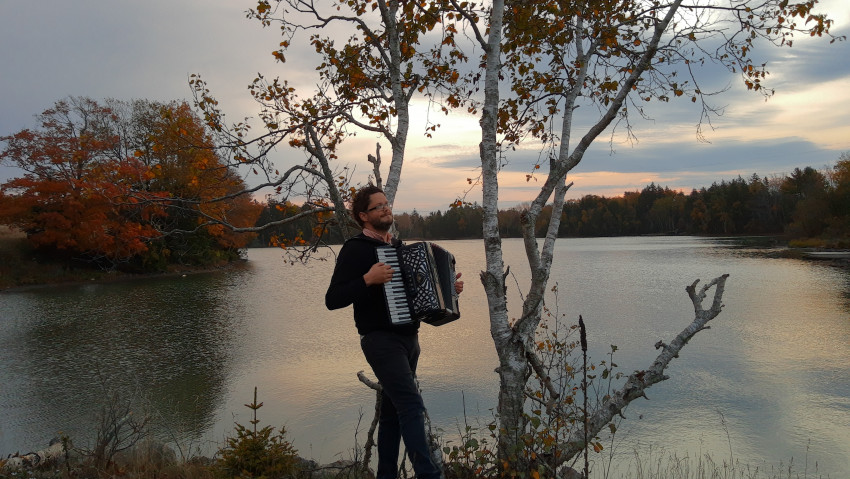 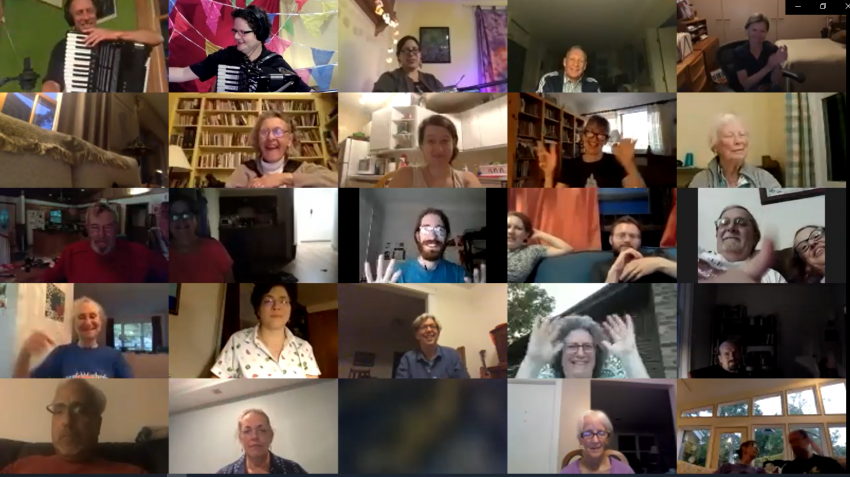 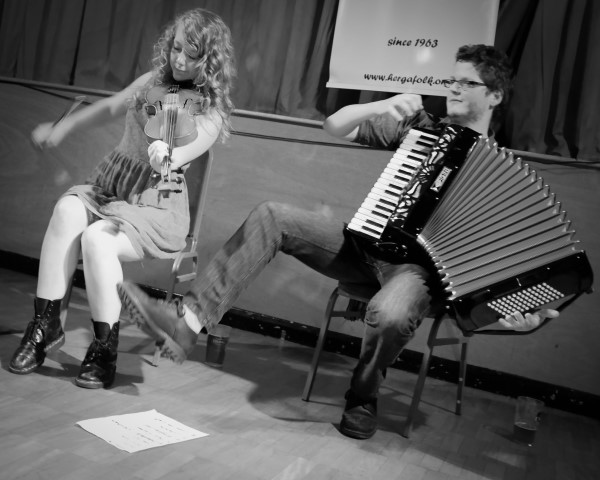 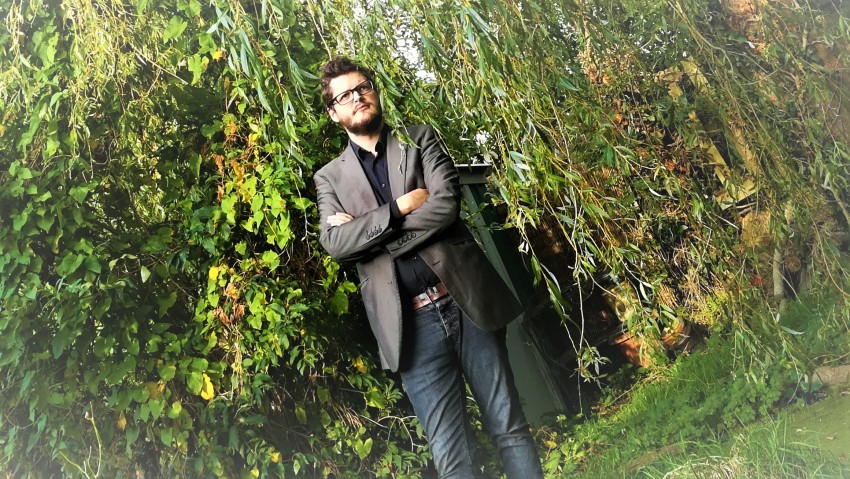 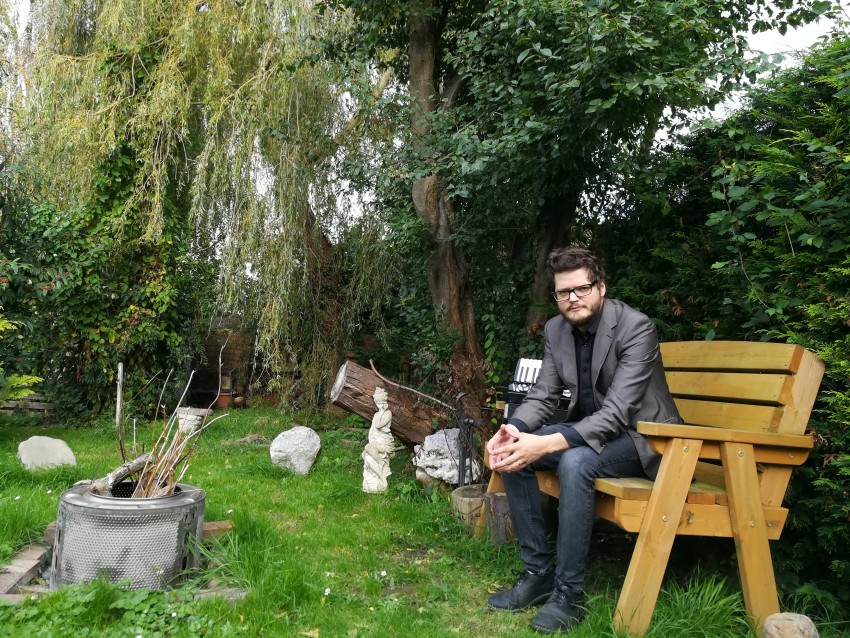 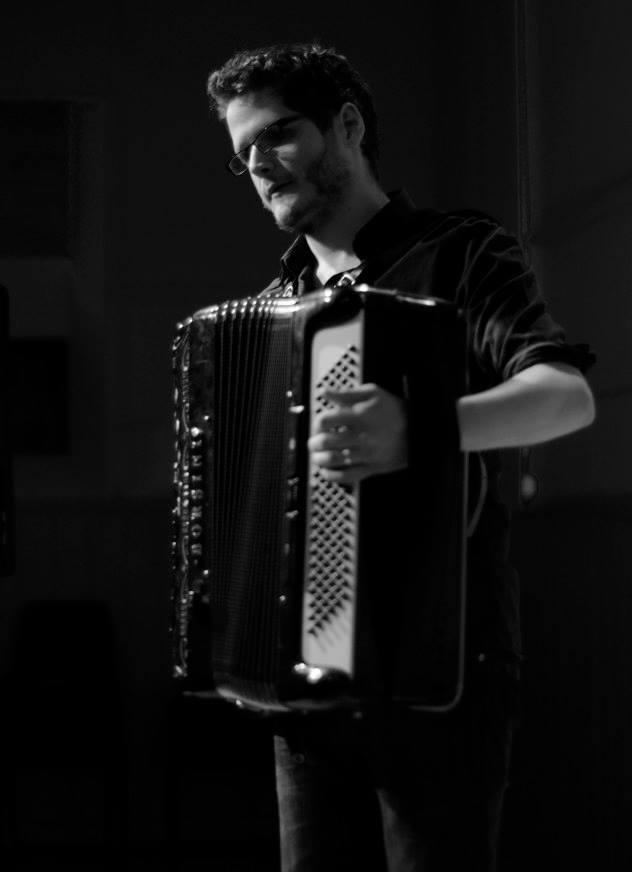 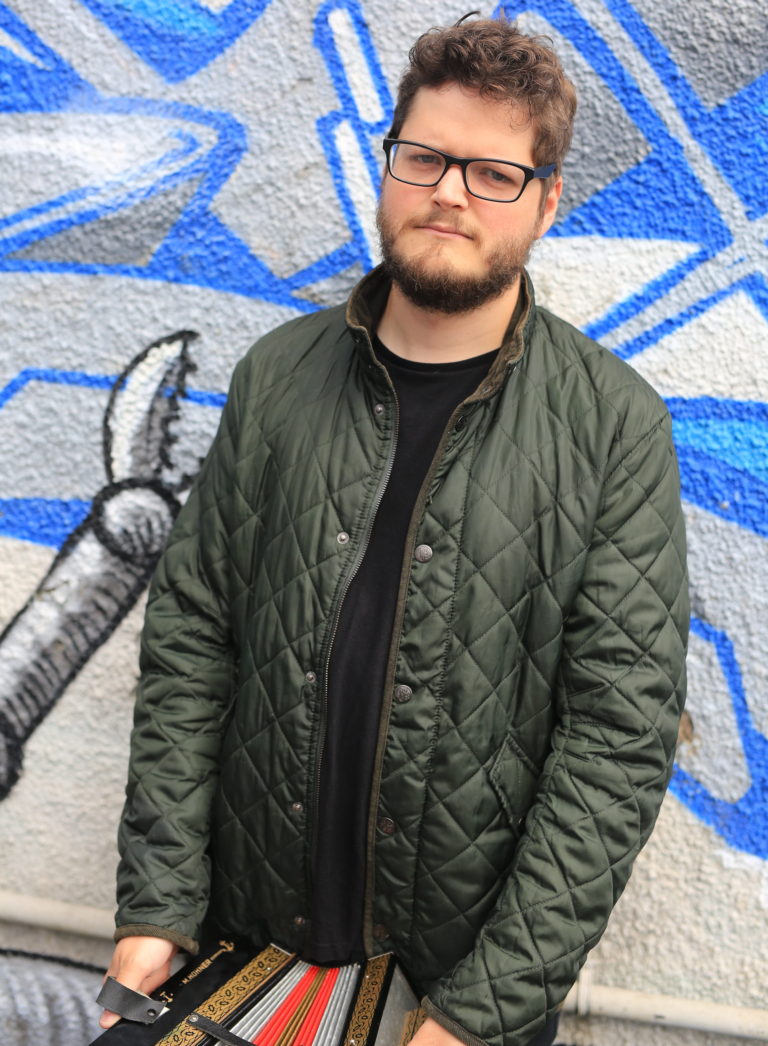 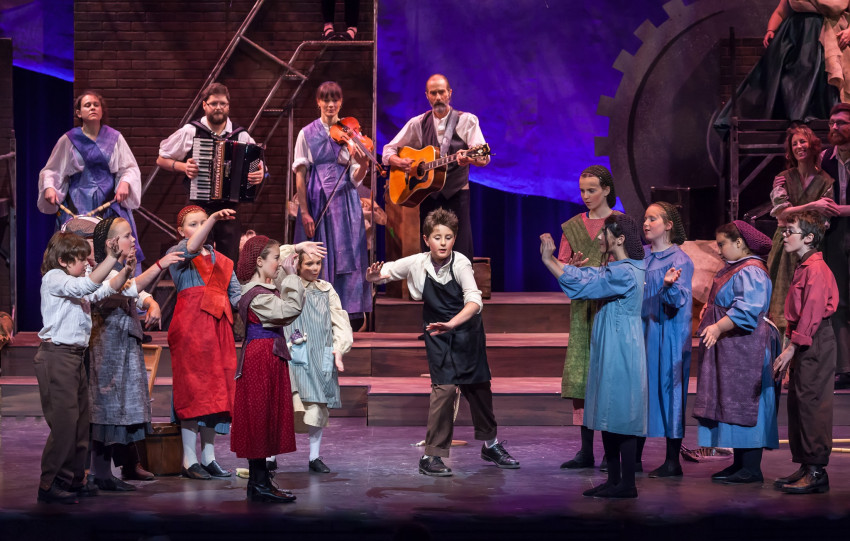 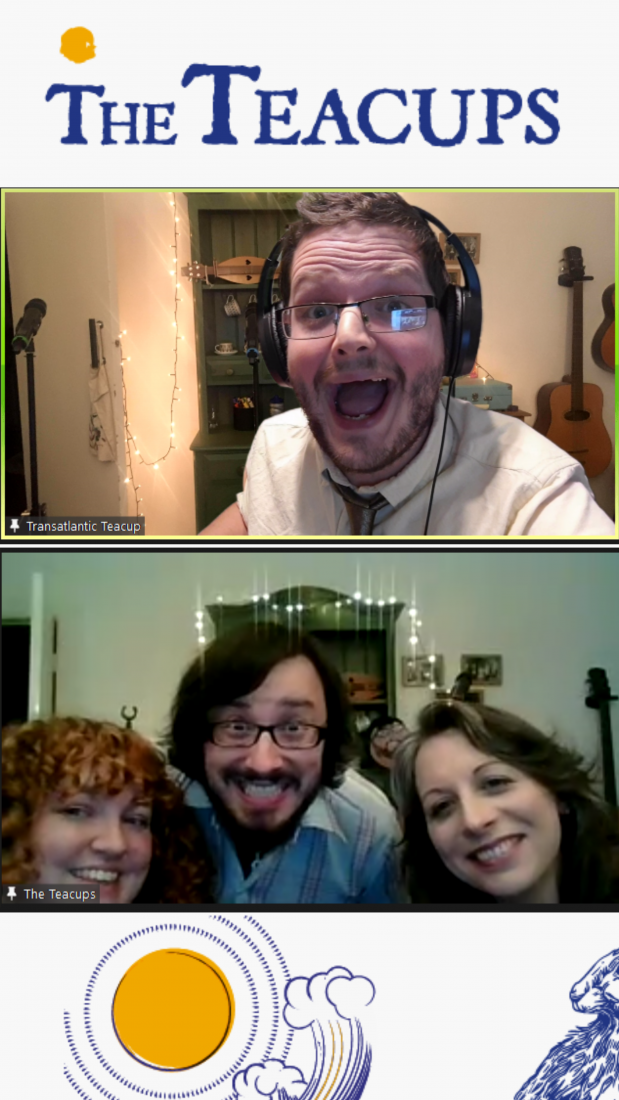 As well as solo, I can perform as a duo with a fiddle player or as a trio with Fiddle & Guitar. On special occasions I'm also able to perform with a bagpipe and wooden flute player.

Great Event! A lot of fun had by all!

These folks did a fantastic job at my wife's surprise 60th birthday event. I strongly recommend them for any event you are planning. I would definitely hire them again. They were very easy to work with and very accommodating.

Thanks so much for having us. You have the best family and friends, it was such a fun night. Thanks again, Alex.

Alex pulled off the perfect surprise for my mother's 75th birthday... and we couldn't be happier :)
Every step in planning was met with perfection, accommodation, and compassion. Not only was Mom thrilled to have her birthday celebrated with traditional Irish music, the residents and staff at the facility are still talking about it !!! I would highly recommend Alex.

Alex was a true gem at our party! He played to the crowd, happily taking requests! It was refreshing to have live music during the mealtime. The family sing-along after dinner was just what I wanted. Alex provided song books with ample choices as well as the words to the songs. Family and guests of all ages were able to join in on the fun. I would highly recommend Alex to play for your party or event.

Alex was great to work with!! Everyone loved his music and his music end greatly enhanced our event! I would definitely hire him again!

Alex was flexible and accommodating. We all had such a wonderful time at my mothers birthday. He played just as he was asked. Quiet during dinner time and then sing slings after. My 85 year old mom was so excited to play along with him on the piano. Great memories were made this evening and more fun with Alex there. Thank you so very much.

Bringing the fun on a snowy day

Alex charmed the pants off the audience with his English accent laden anecdotes of his children and amusing quips about the lyrics of Irish ballads. He brought musical sunshine on a snowy March day to our assisted living and what else could you ask for. He's personable, amusing and very talented at a very affordable price.

Alan was just fantastic singing and playing for ten children and their parents. He was warm, engaging and fun. The kids loved it. He sang 3 year old favorites and had the children dancing and spinning by the end. I would highly recommend Alex!

Thanks for having me, it was great fun. You have such a fabulous group of friends and family.
All the best,
Alex

He was above and beyond what I expected

He showed up on time, was professional, funny and extremely talented..made our St Patty's day celebration a lot of fun. Highly recommend.

Thanks for having me, it was a lot of fun. You have such a fabulous place, super family friendly and lots of lovely people. X

Alex was one of three staff leading the Youth Traditional Song annual weekend in the Berkshire Mountains of western Massachusetts in January. He led highly informative and enjoyable workshops in several of his areas of interest and scholarship. His singing, accordion playing, and dance leadership contributed greatly to the enjoyment of the weekend. His infectious enthusiasm and self-effacing humor made him an excellent emcee. And he is a natural with kids.

Alex has played for 2 house concerts at our place, one in Feb. 2018 and again in July 2018 and we had about 40 people come out for each (that is a fairly big crowd for us). We don't usually have the same musicians back twice in the same year, but our "regulars" were clamoring for him to return so we made it happen. His music is delightful and enhanced by the stories he tells about the songs and tunes. Alex has a great stage presence and captivates his audience with his charming personality. We look forward to having Alex back again soon!

I hired Alex to teach dance and harmony singing and perform on voice and accordion at a week long residential workshop for adults run by the Country Dance and Song Society. His teaching was clear, energetic, and very fun. He also showed up for many parts of the program that were not his official duties, always bringing positive energy and friendliness. He has both a deep knowledge of tradition and a generous kind of creativity - he likes to invite all participants to take part in making something new. Also, I was blown away by his solo concert set: exquisite arrangements of traditional songs for Accordion and Voice.

Alex was great to work with. Professional and friendly

I had the pleasure of seeing Alex perform, on April 16, 2016, at NEFFA (the New England Folk Festival). He was playing accordion & singing ballads. He has a lovely voice & his accordion skill is wonderful! He, also, has a warm, humorous style of relating to an audience! I'd be happy to see him again, any time!

Expect a fun, lively and interactive show with foot stomping tunes, haunting melodies and big choruses to sing. Background music you can expect beautiful English, Celtic and European melodies and songs to add a fun, formal and relaxed atmosphere to your event.

As a soloist Alex is able to perform British, Celtic and American traditional music as well as music from Europe, Russia and beyond. Other material may be performed by request such as popular songs, classical pieces etc.

Along with solo performances and calling work, Alex is a member of award winning a Capella quartet The Teacups, Fiddle and Accordion duo Alex Cumming & Nicola Beazley and Ceilidh band Dyer:Cumming’s. Alex also regularly performs and records with Faeta Female Vocalist of the Year winner, Ange Hardy and BBC Young Folk Musician winner James Findlay. As well as performing live, Alex has starred in prime time TV shows including BBCs Edwardian Farm and played live sessions for BBC Radio. In 2014 Alex obtained a BMus Hons. in Folk & Traditional Music from Newcastle University, the only degree programme of its type in England.

Alex is also an experienced teacher and workshop leader. He has run group workshops for many schools and some of the top folk festivals and organisations including CDSS (Country Dance and Song Society of America), Sidmouth Folk Week, Towersey Festival and Folk South West. Alex currently offers workshops for all ages and abilities in Harmony Singing, English Country Dancing, Dance Calling, and on Traditional English tunes/songs, Piano Accordion (Group and one to one sessions) and community choirs and folk groups.

I can perform completely acoustic and I do not need too much space (unless booked for a ceilidh in which case a decent sized dance floor will be needed).

A mix of Traditional British, Celtic and American Folk Music. Both Songs and Instrumental numbers.

Power outlets (for gigs with my sound system)